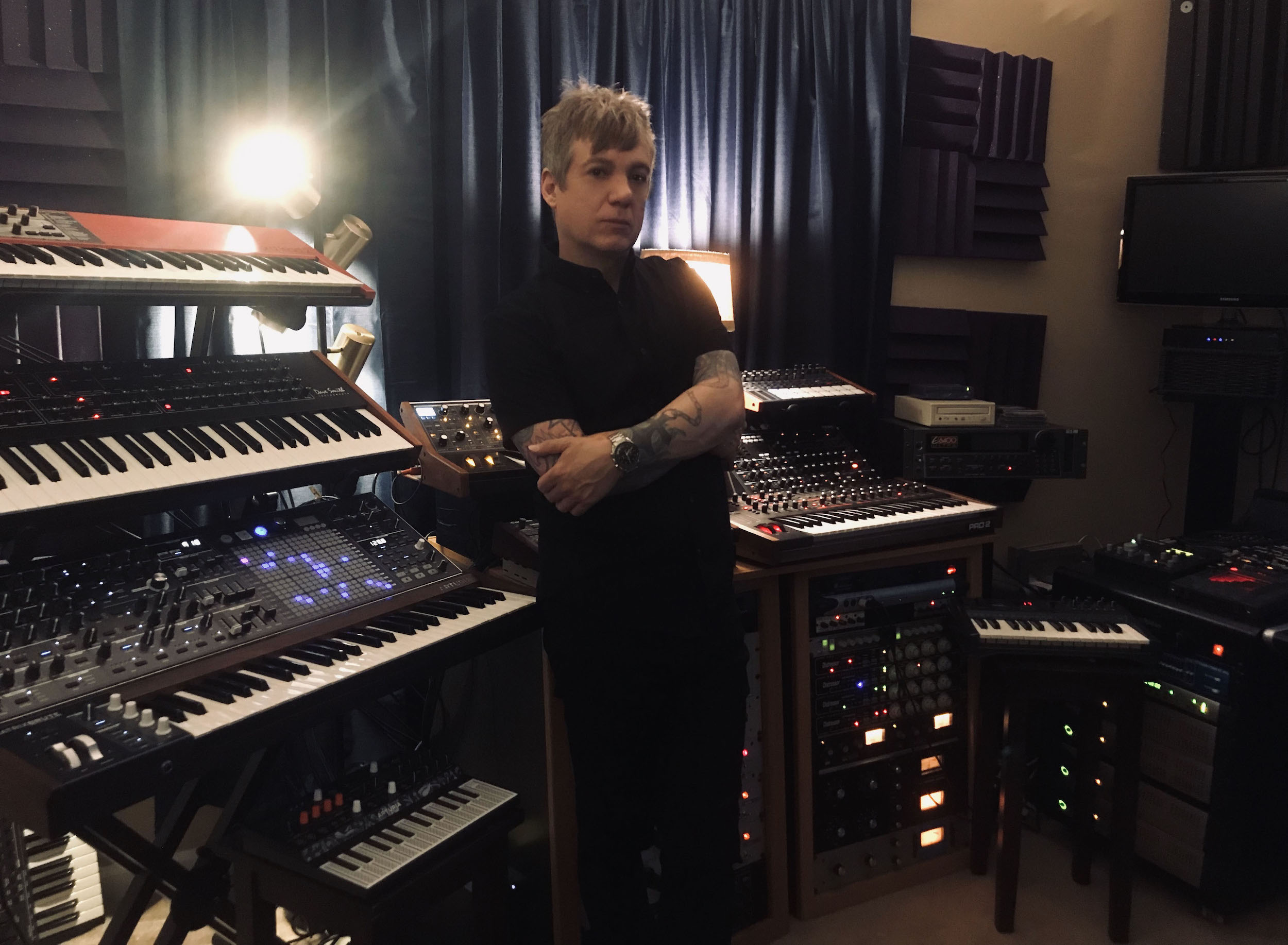 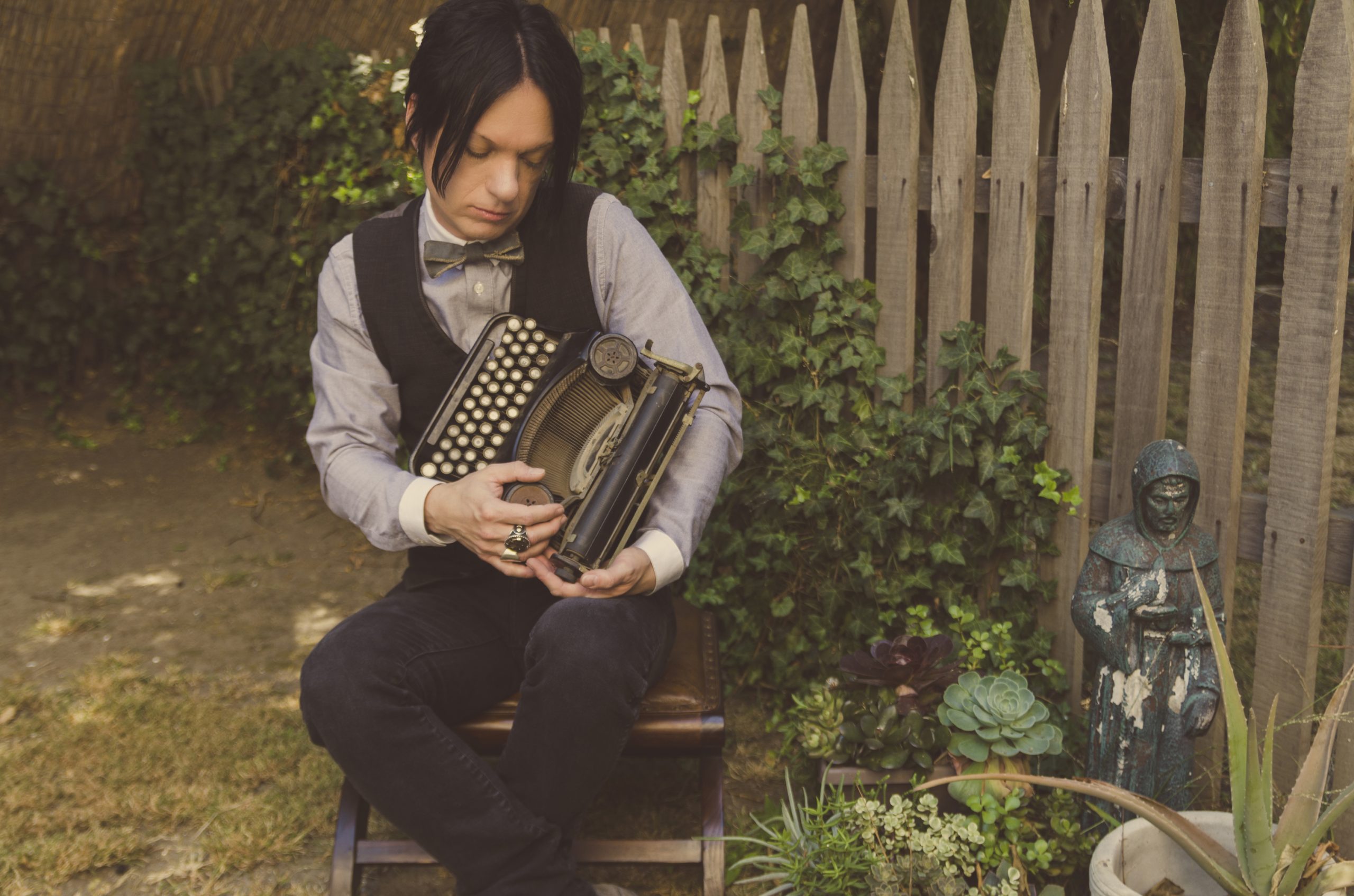 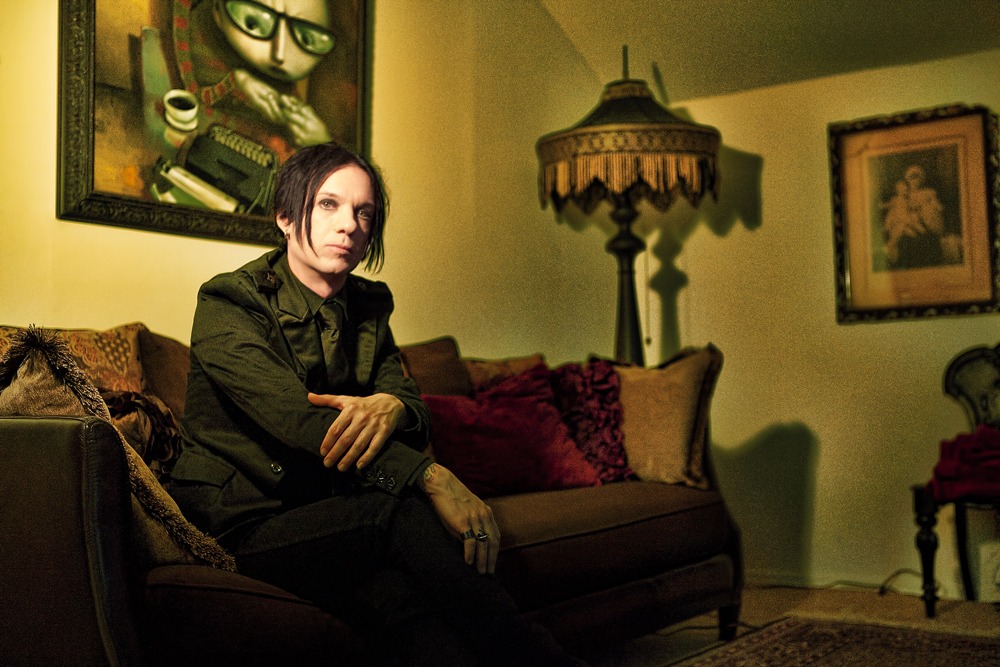 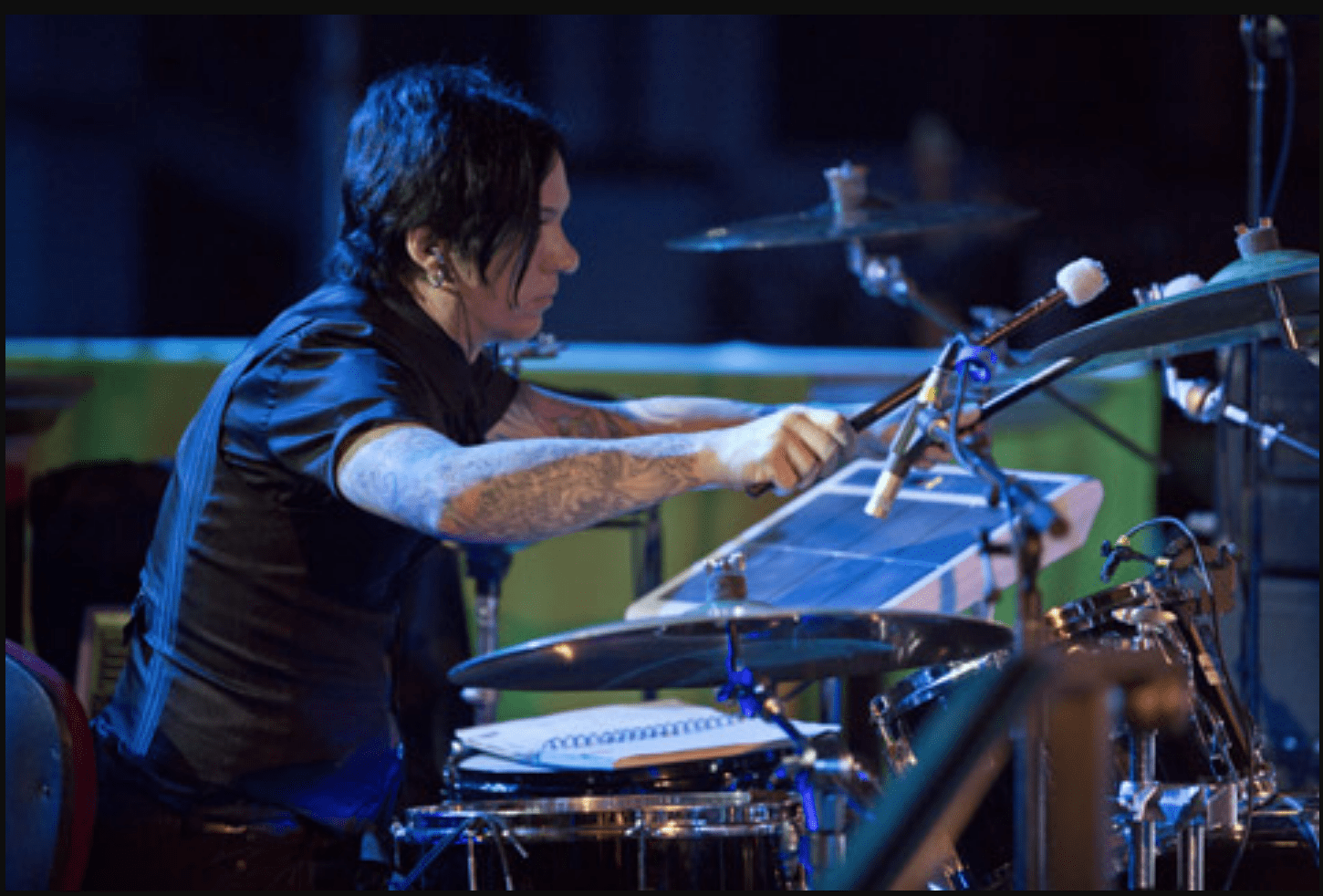 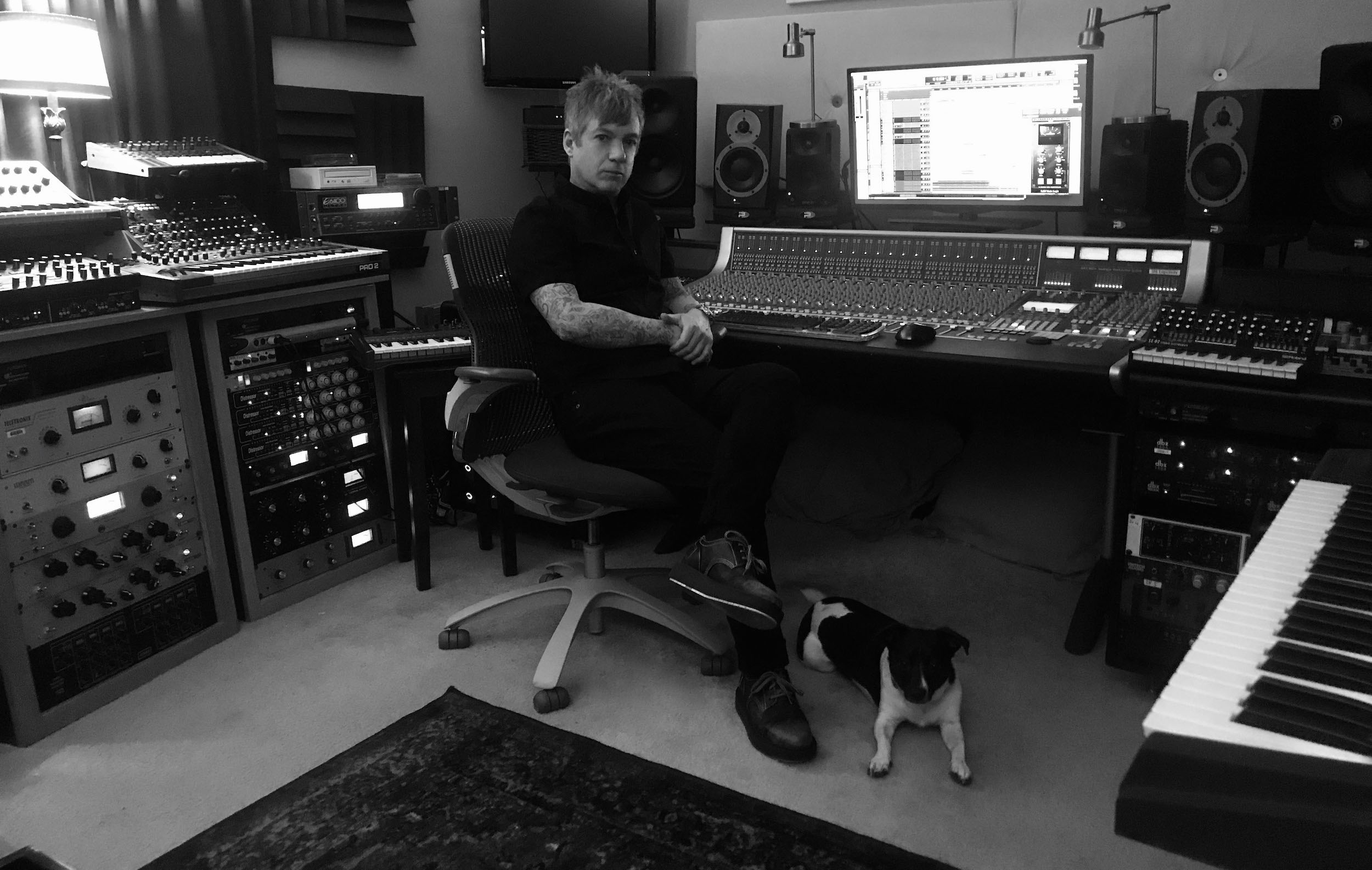 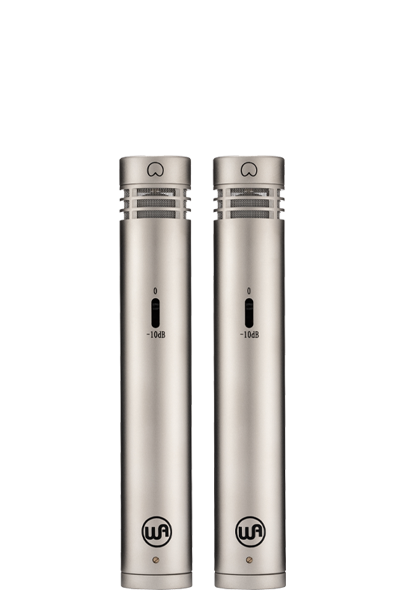 I absolutely love my Warm Audio gear! Warm has reinvented vintage-inspired recording and mixing hardware. I use my WA-2A for recording vocals, and the new Bus-Comp stereo VCA compressor and pair of EQP-WA tube equalizers are used on every mix I do. Next up for me is a Warm Audio microphone setup with a WA-47, WA-251, and a pair of WA-84s. All of Warm’s gear is built rock solid, and just sounds amazing. I also appreciate their service and customer care as well. I cannot say enough what a fantastic company Warm Audio is!

Chris Vrenna is a Grammy-winning musician, producer, engineer, remixer, and composer. He is best known as a former, founding member of Nine Inch Nails. He was also the drummer for Gnarls Barkley and drummer/keyboardist for Marilyn Manson. He has remixed and/or programmed for numerous international artists including U2, Rob Zombie, Weezer, Evanescence, and Hole.

In addition to his continued production and mixing work, Vrenna is the head of the Music Technology program at Calhoun Community College in “Rocket City” Huntsville, Alabama where he teaches Pro Tools, Ableton Live, audio engineering, and mixing. 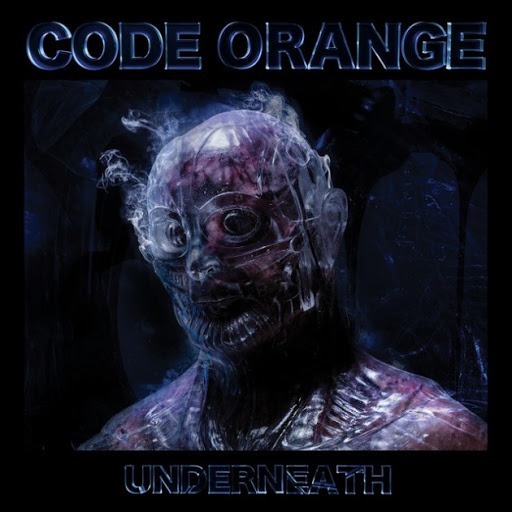 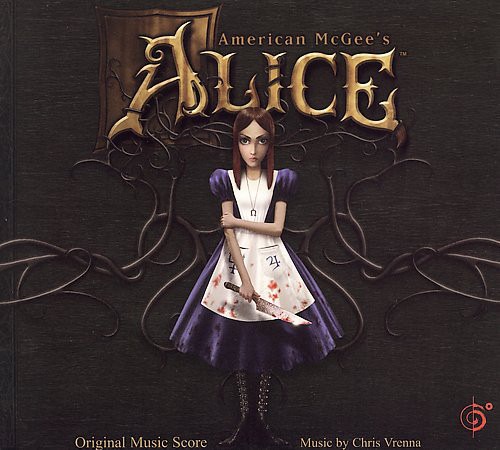 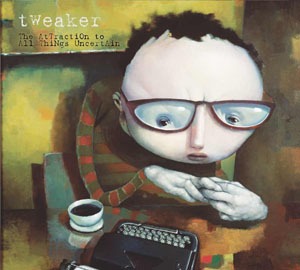 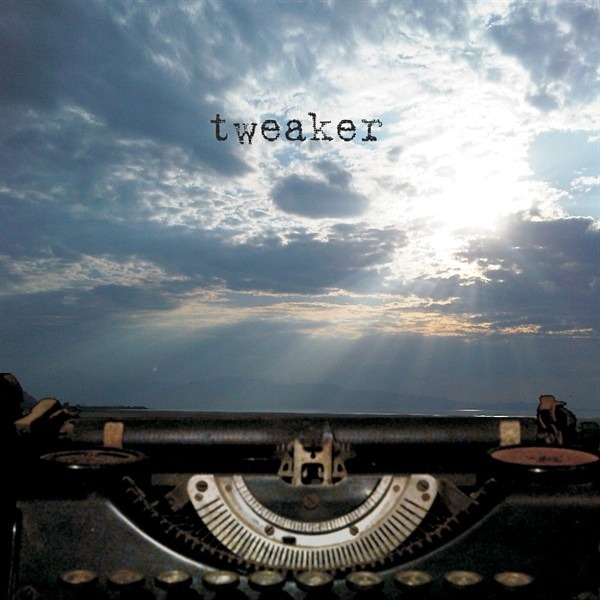 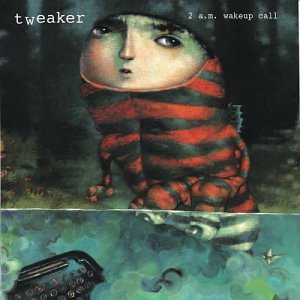 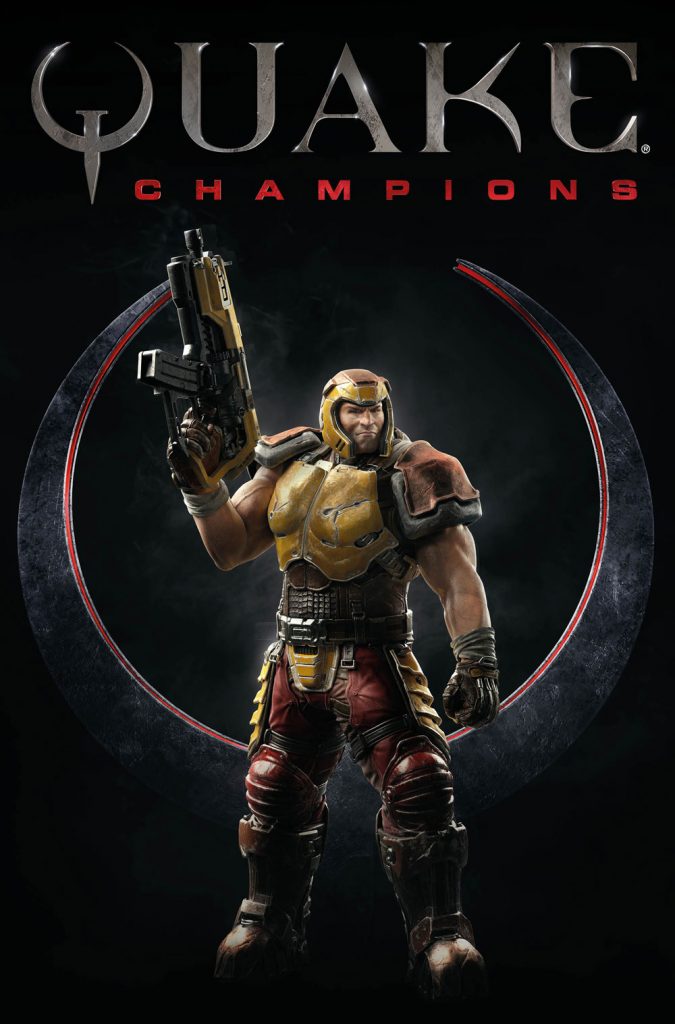 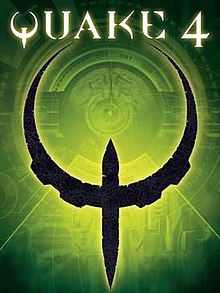 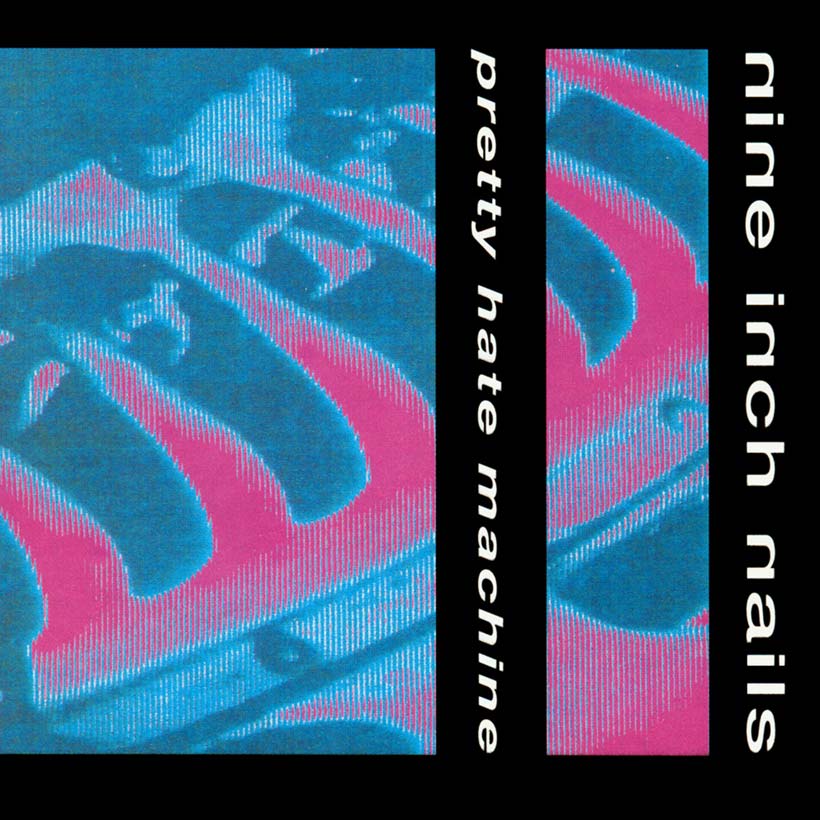 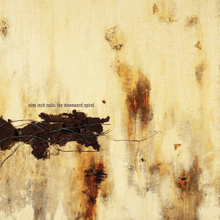 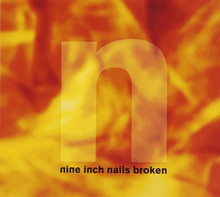 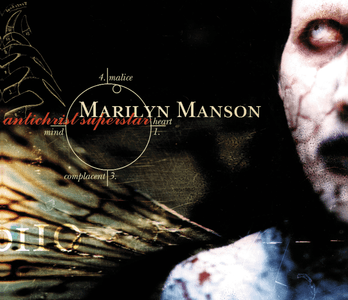 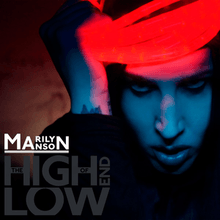 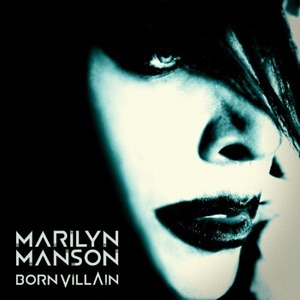 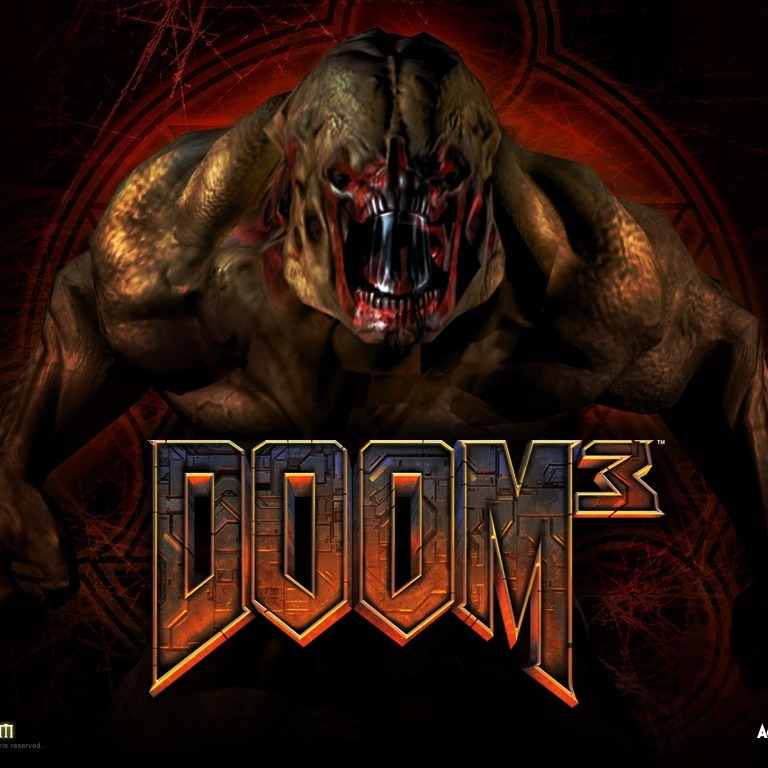 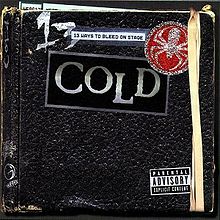