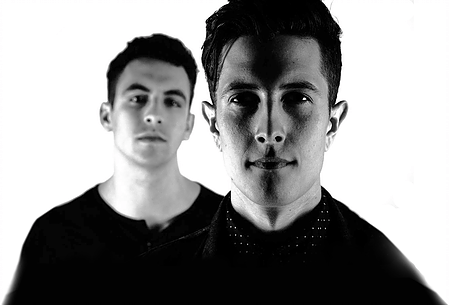 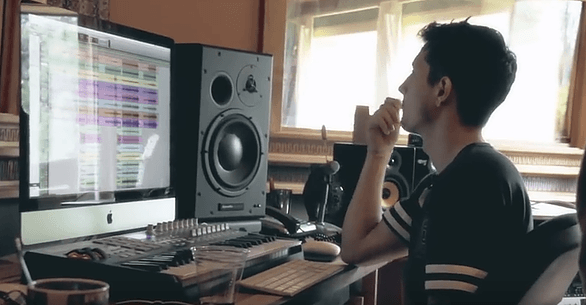 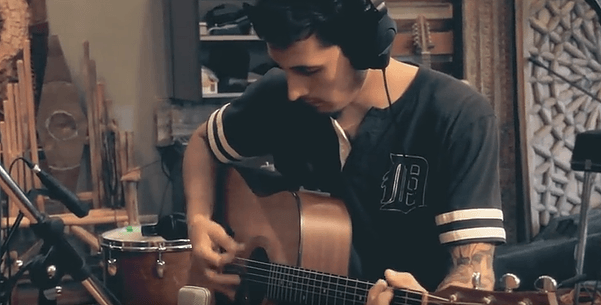 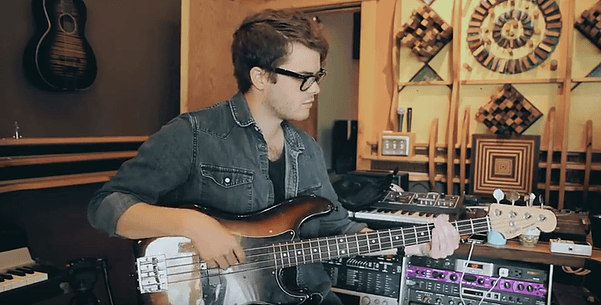 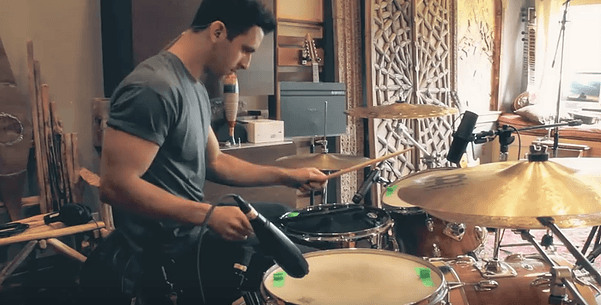 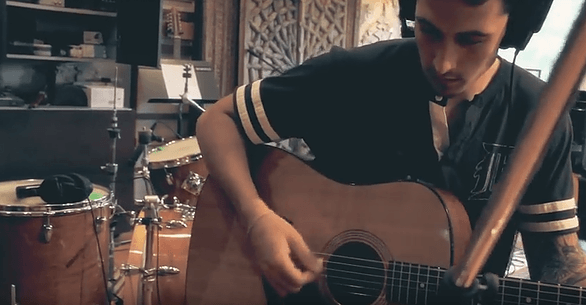 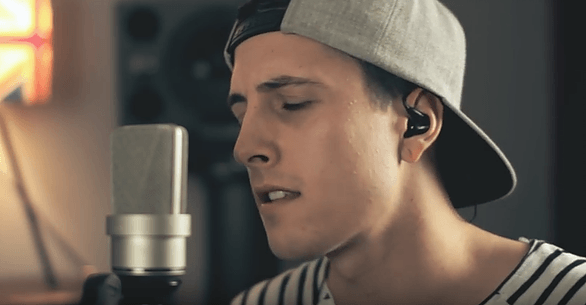 CLAY is an Franco-American pop/rock band from Detroit. The band was created in 2014 by singer/songwriter Clément Ducasse and drummer Gabe helguera.

Their first EP "Something's gonna give" will be released on April 1st in stores and every digital plateform.

CLAY used Warm Audio WA76 Discrete Compressor for vocals and guitar for all the songs on their debute album "Something's Gotta Give" and "Bright" cover. 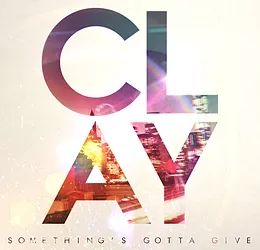 02:33
03:30
03:45
03:29
We use cookies on our website to give you the most relevant experience by remembering your preferences and repeat visits. By clicking “Accept”, you consent to the use of ALL the cookies.
Cookie settingsACCEPT
Manage consent