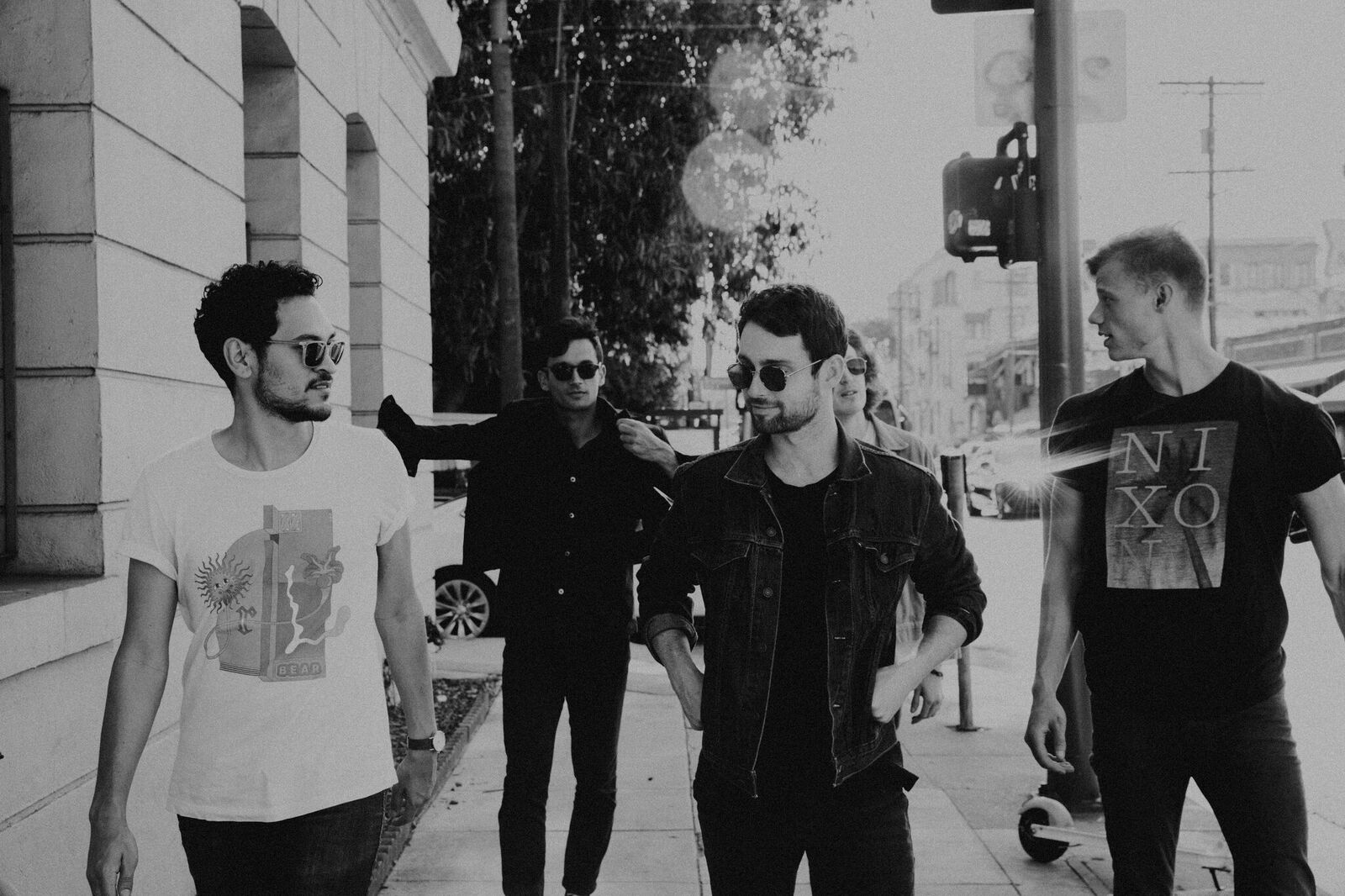 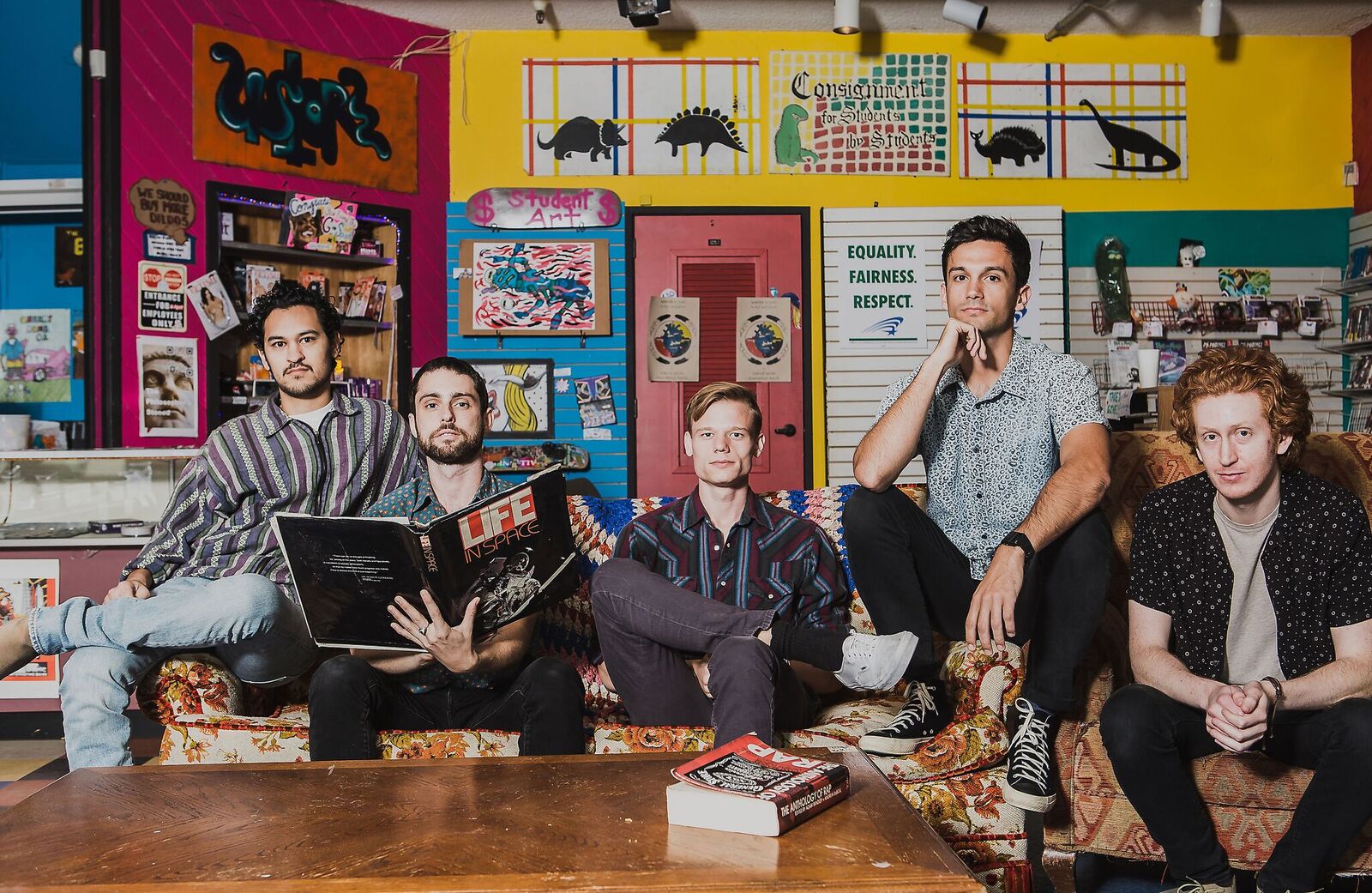 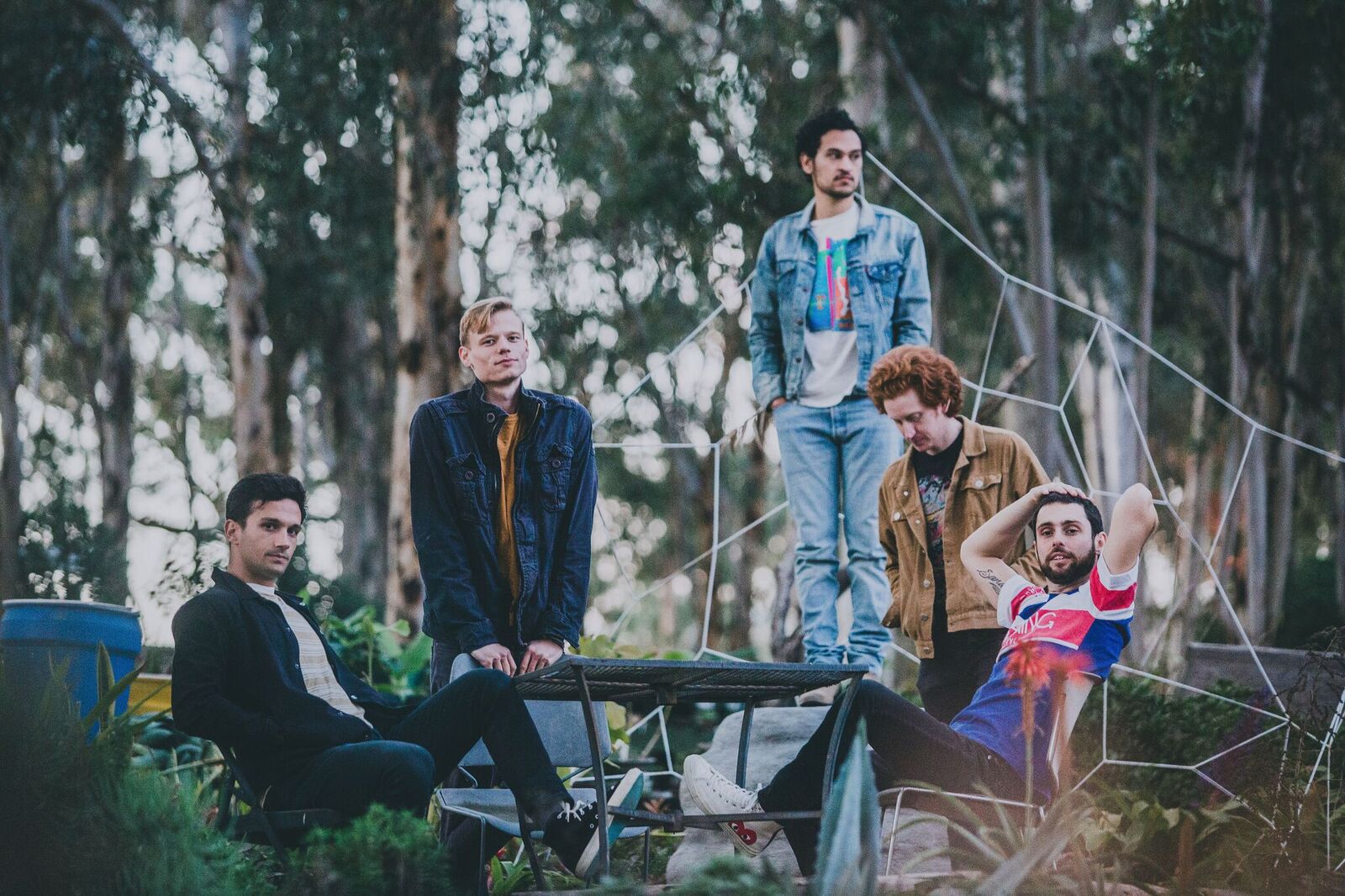 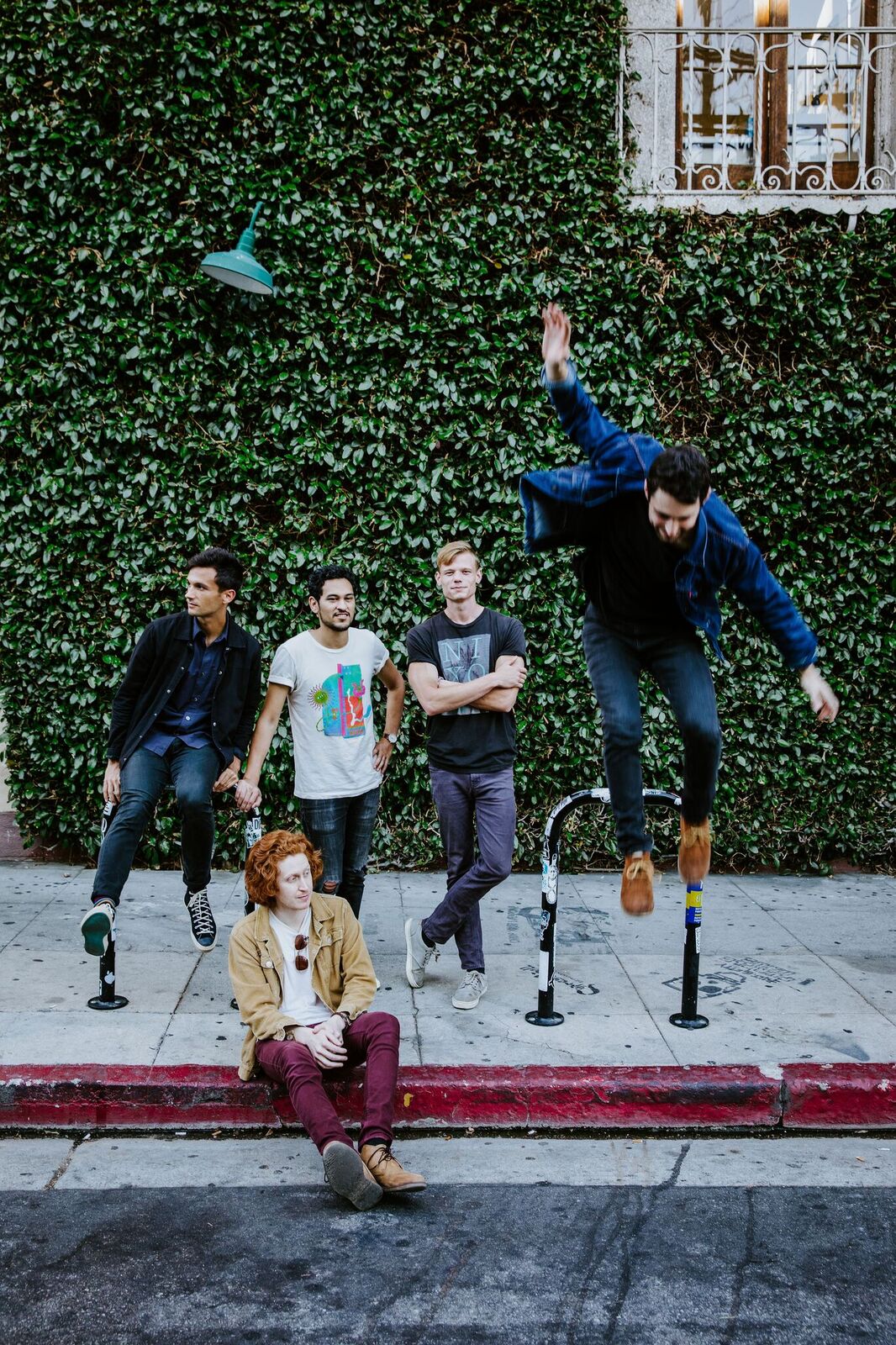 Formed in San Diego, CA, indie-alternative quintet Creature Canyon have been releasing music together since 2016. Their self-released debut EP ‘Life I Know’ led the band to share the stage with artists such as Empire of the Sun, Phoenix, MISSIO, and several others. BuzzbandsLA called Creature Canyon’s debut EP “musical adrenaline” and went on to describe their sound as punchy indie-blues. In 2018 the band self-released a seven song EP titled ‘Did You Want That’, which opened doors to many opportunities and accolades, to include a nod from Billboard who referred to their first major festival performance as one of the best moments of the festival. The band is now gearing up for the release of their debut full-length LP, mixed and engineered by Mike Schuppan (Foster The People, Young The Giant, Wolf Alice) and produced by Private Island frontman Christian Lum. The album is expected to arrive later this year.

Warm Audio is hands down one of our favorite recording brands. Their equipment is made with true quality that absolutely nails the desired analog tone. 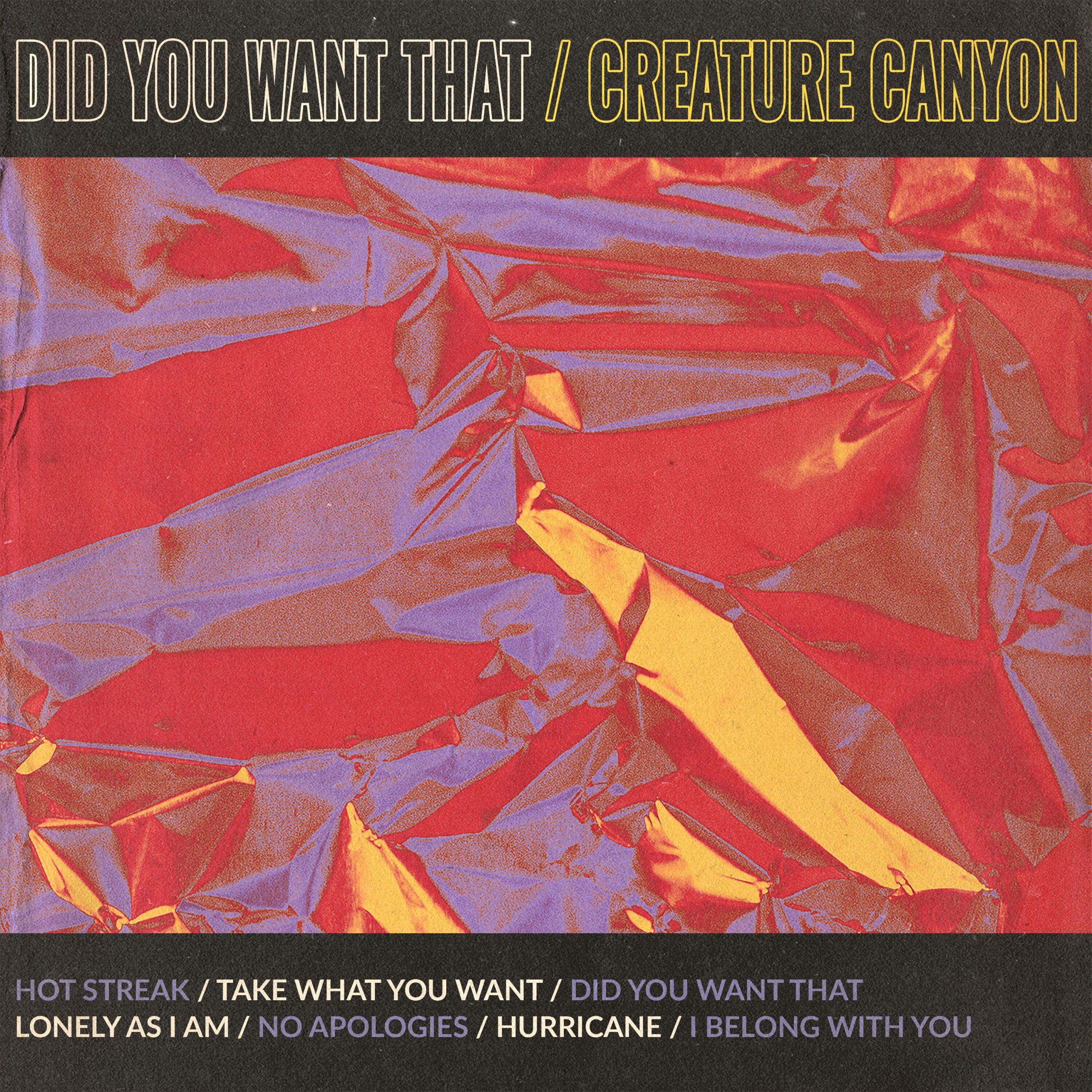 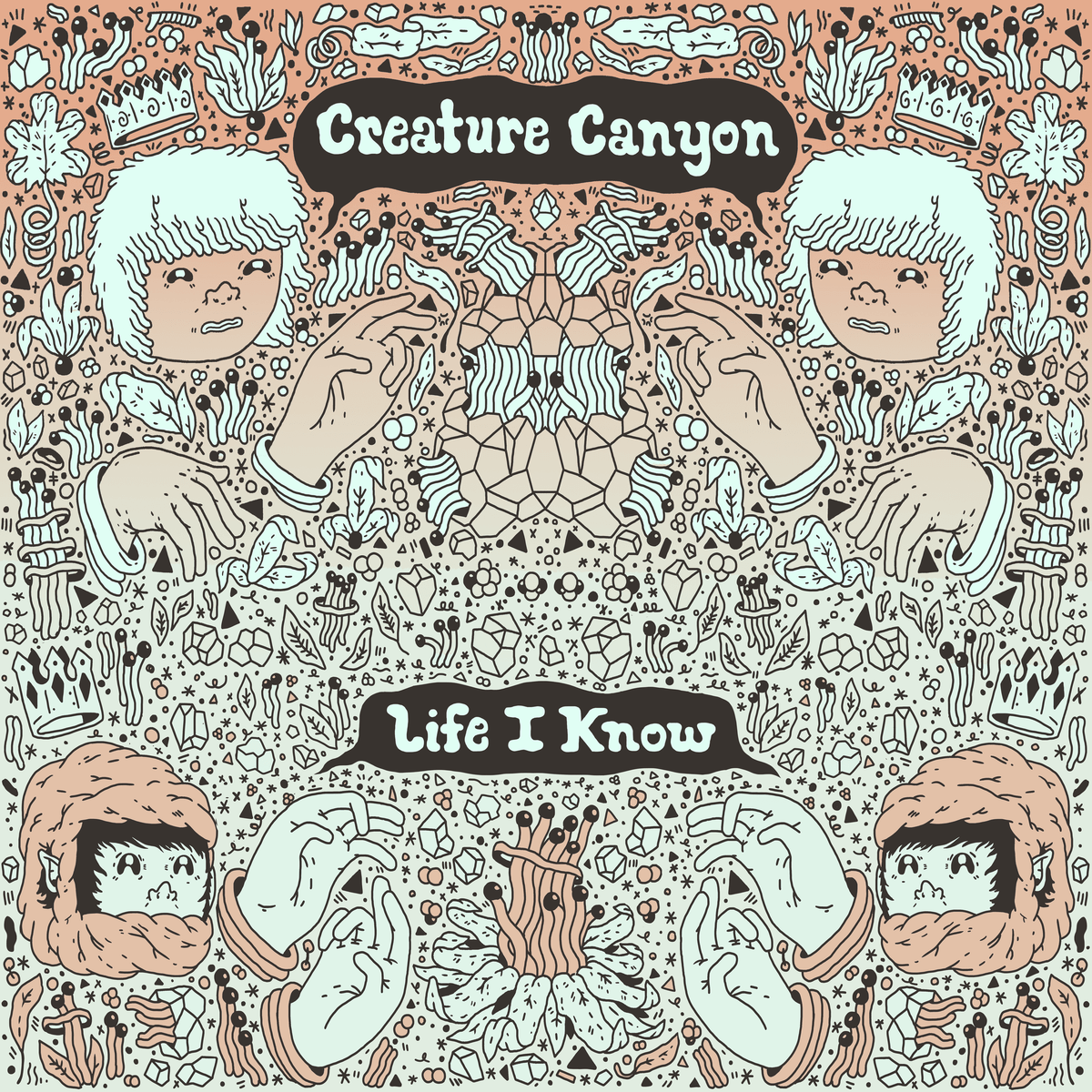 Jam In The Van

Jam In The Van

Jam In The Van
We use cookies on our website to give you the most relevant experience by remembering your preferences and repeat visits. By clicking “Accept”, you consent to the use of ALL the cookies.
Cookie settingsACCEPT
Manage consent