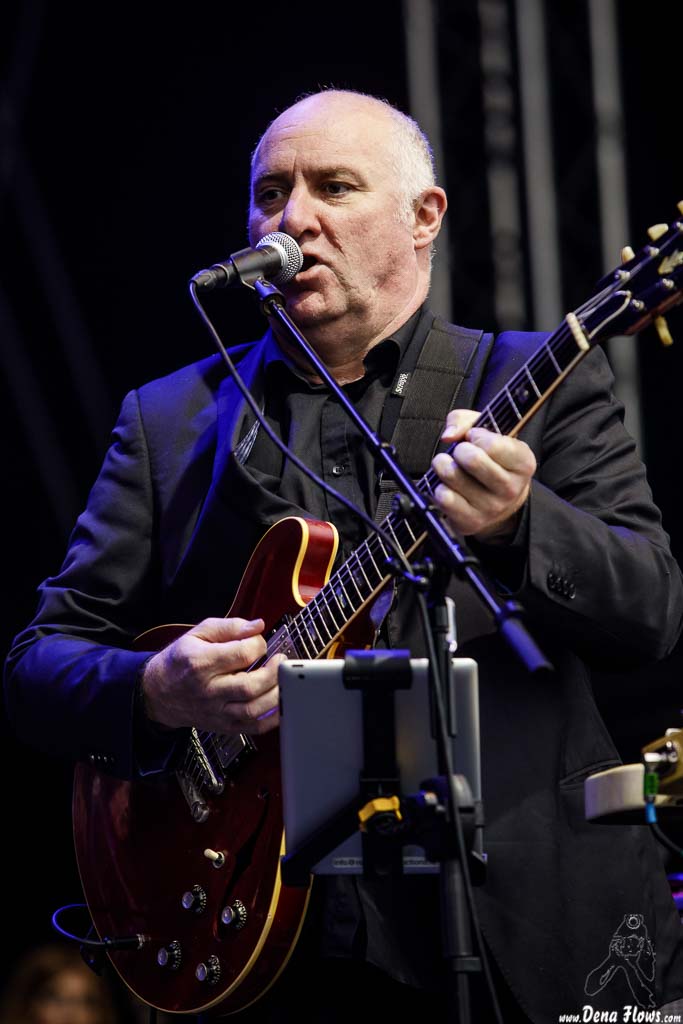 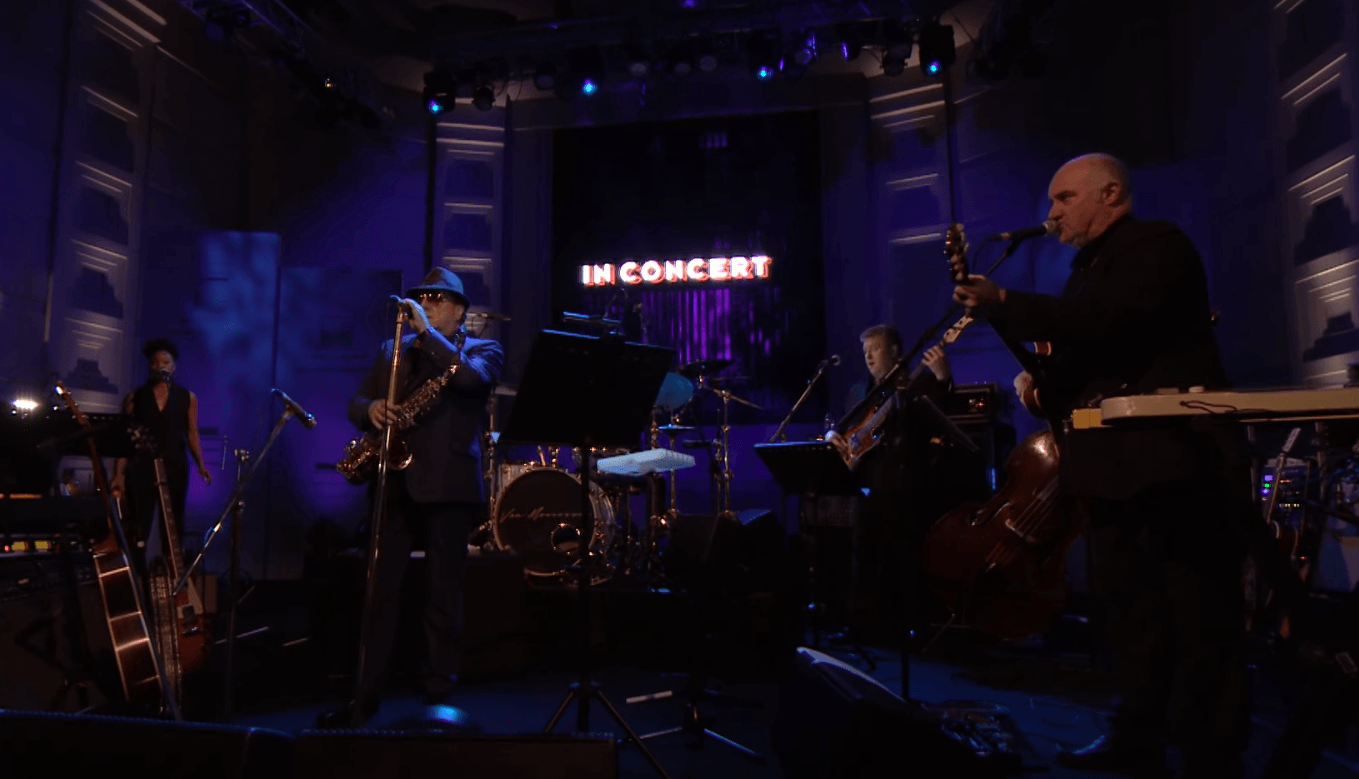 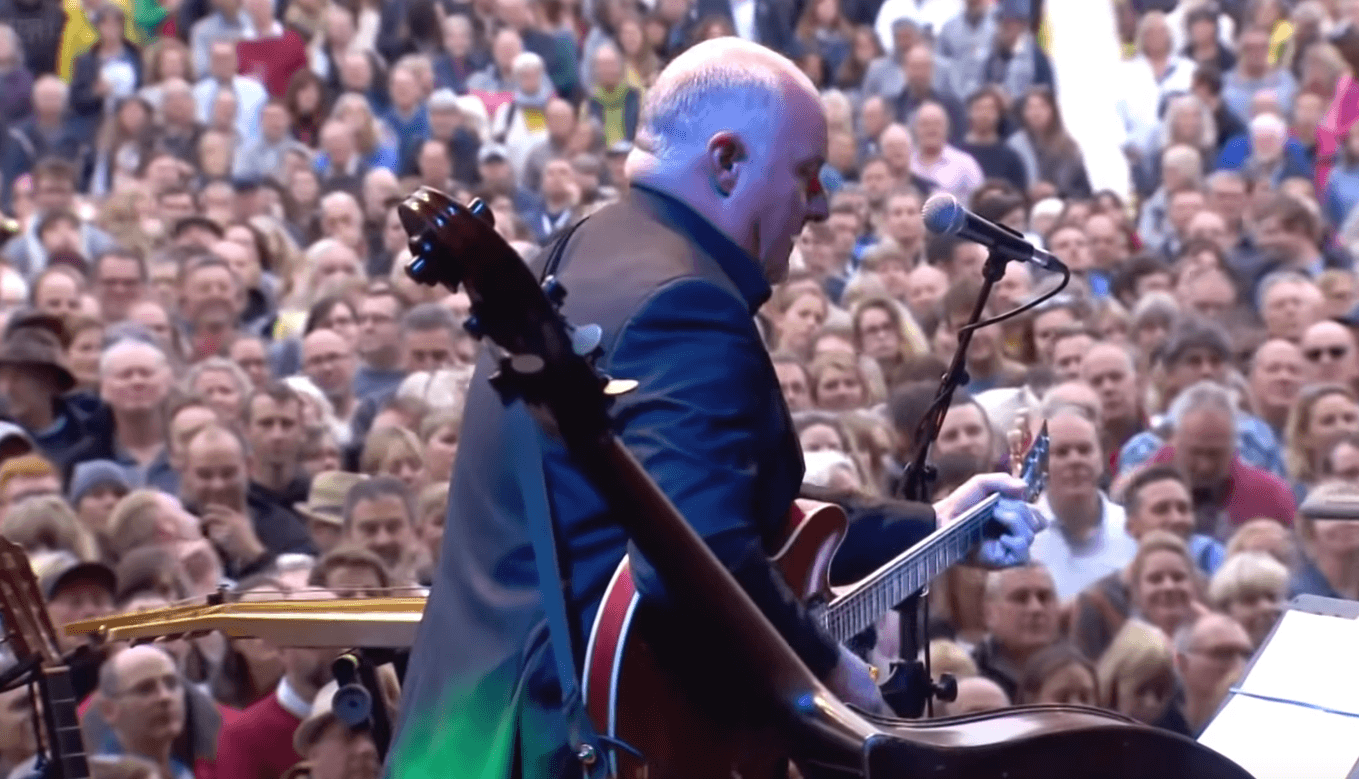 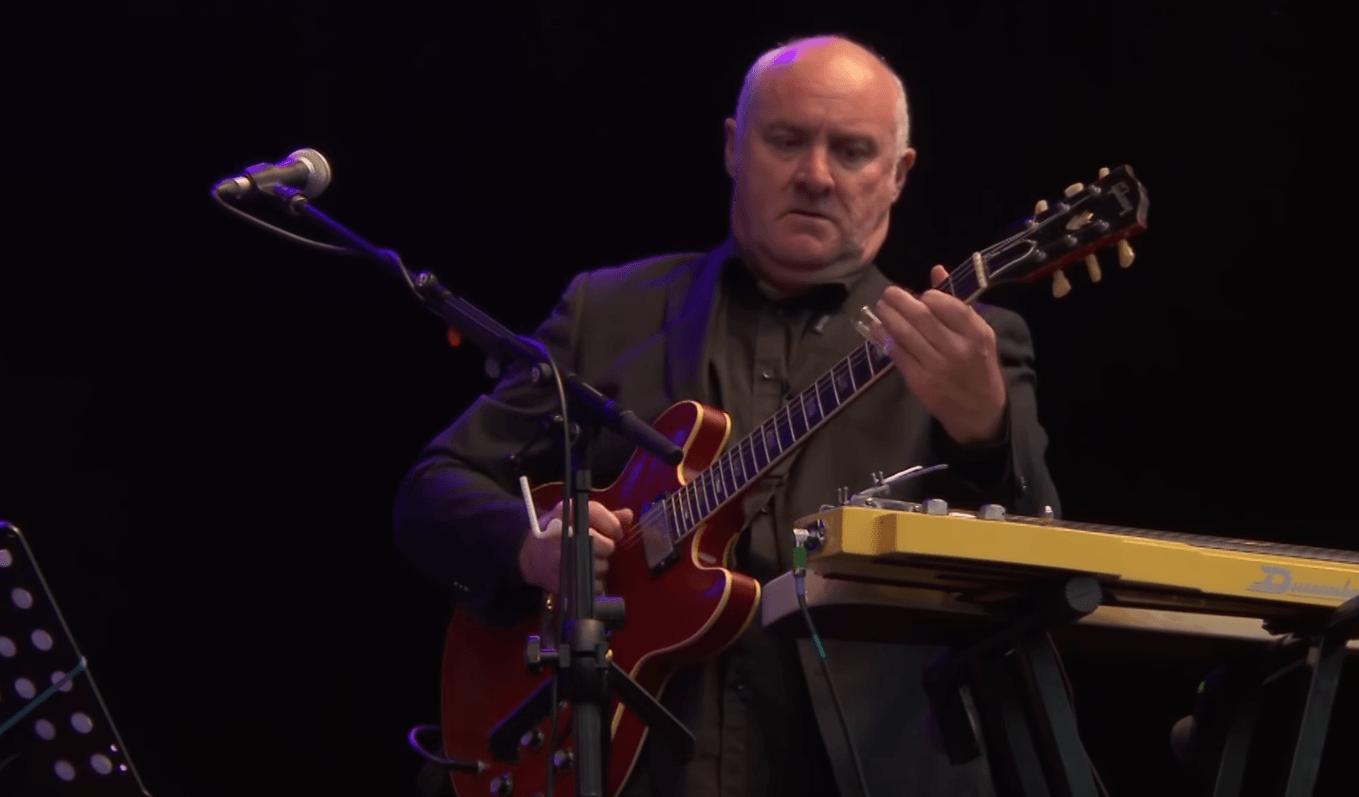 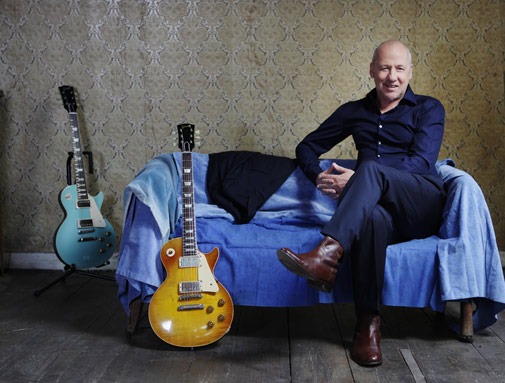 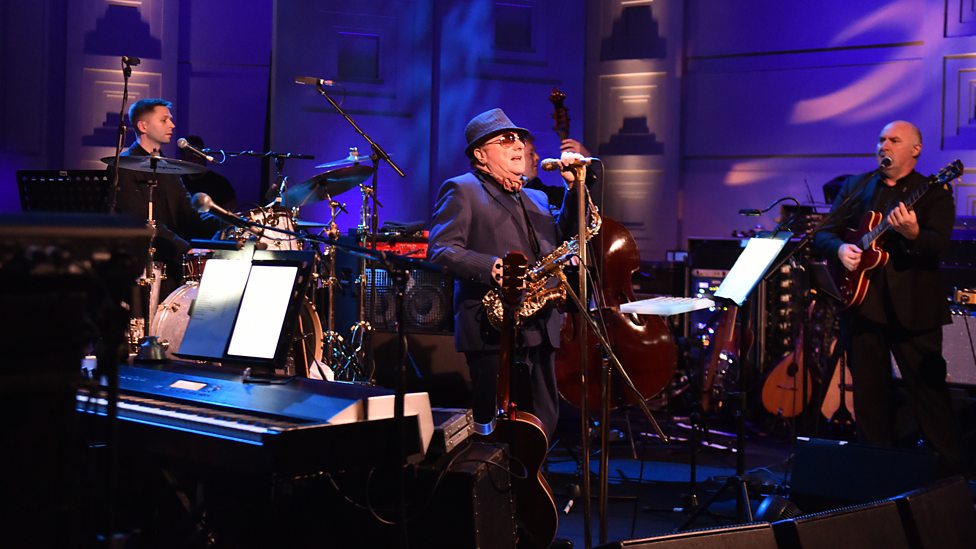 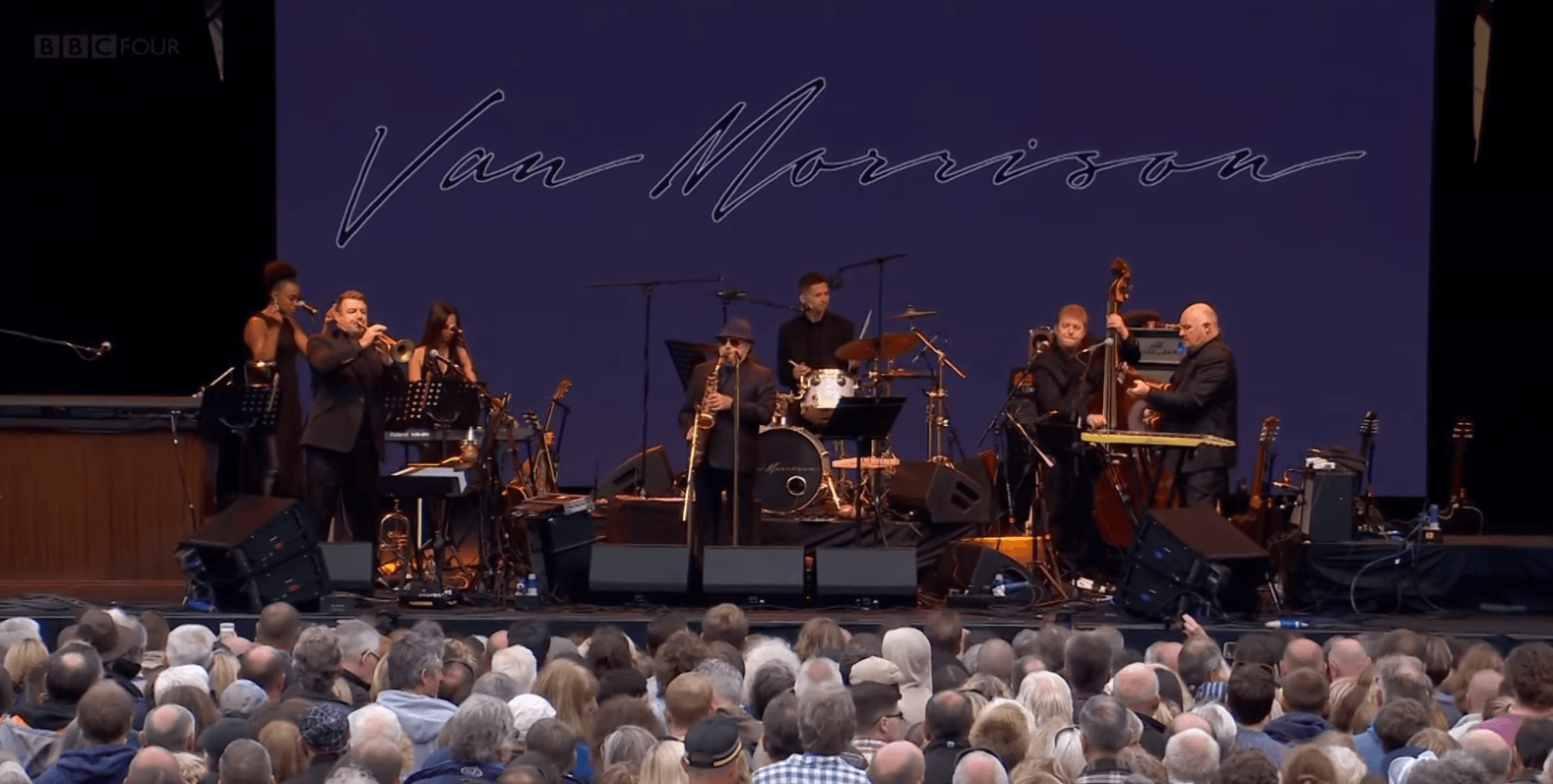 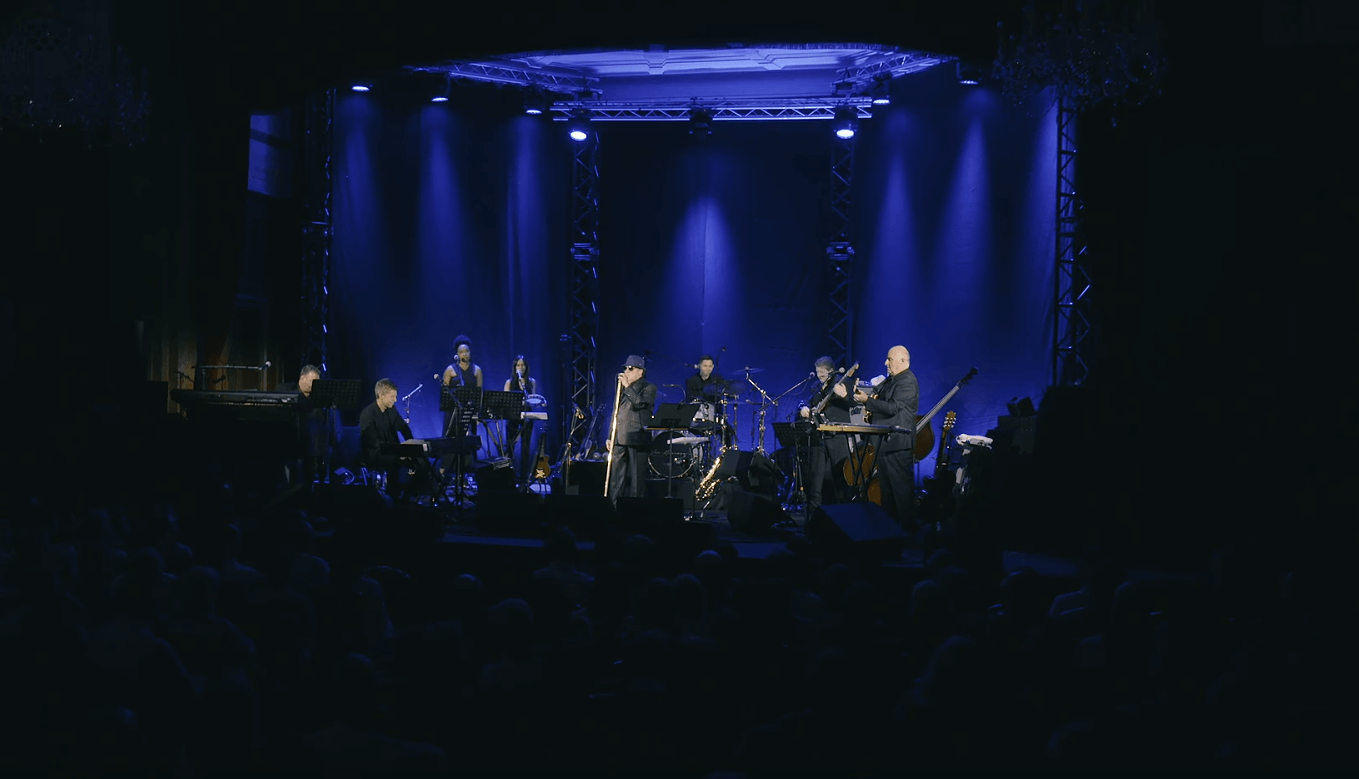 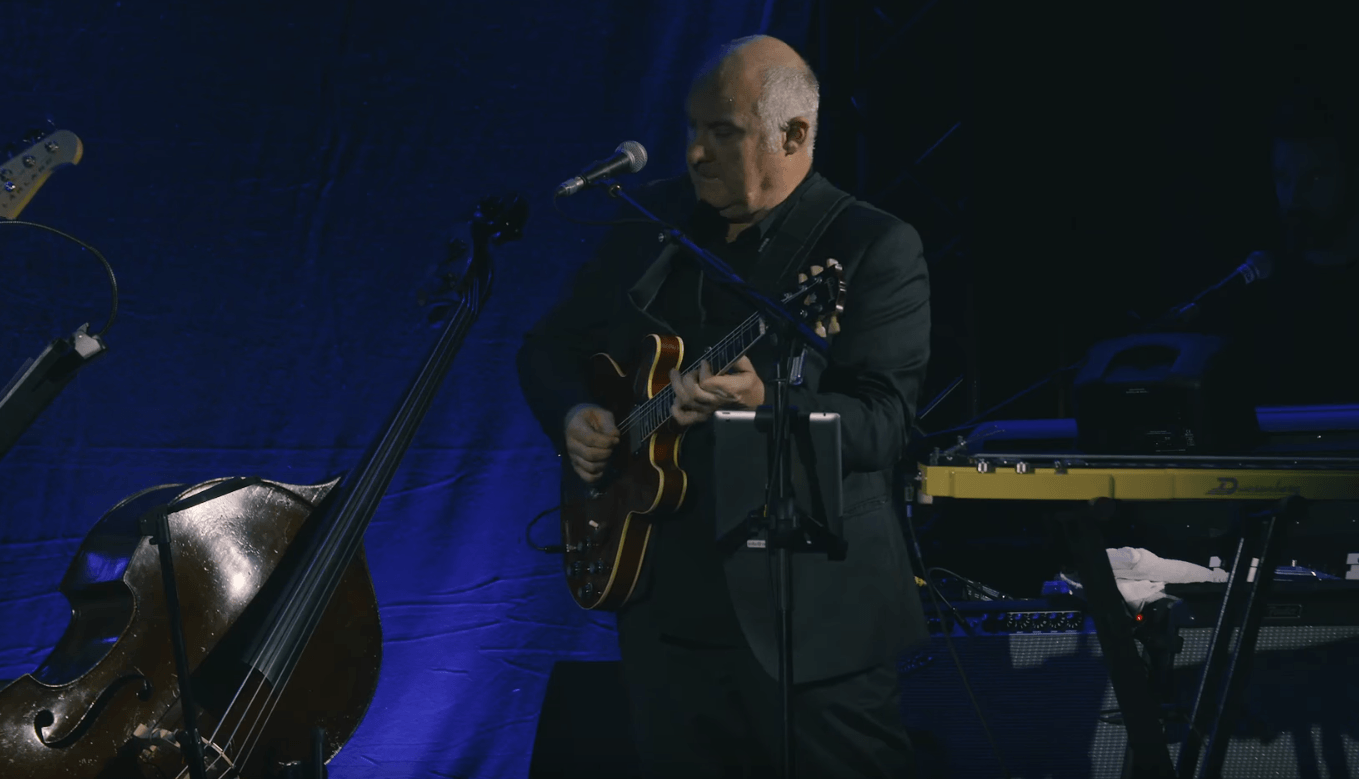 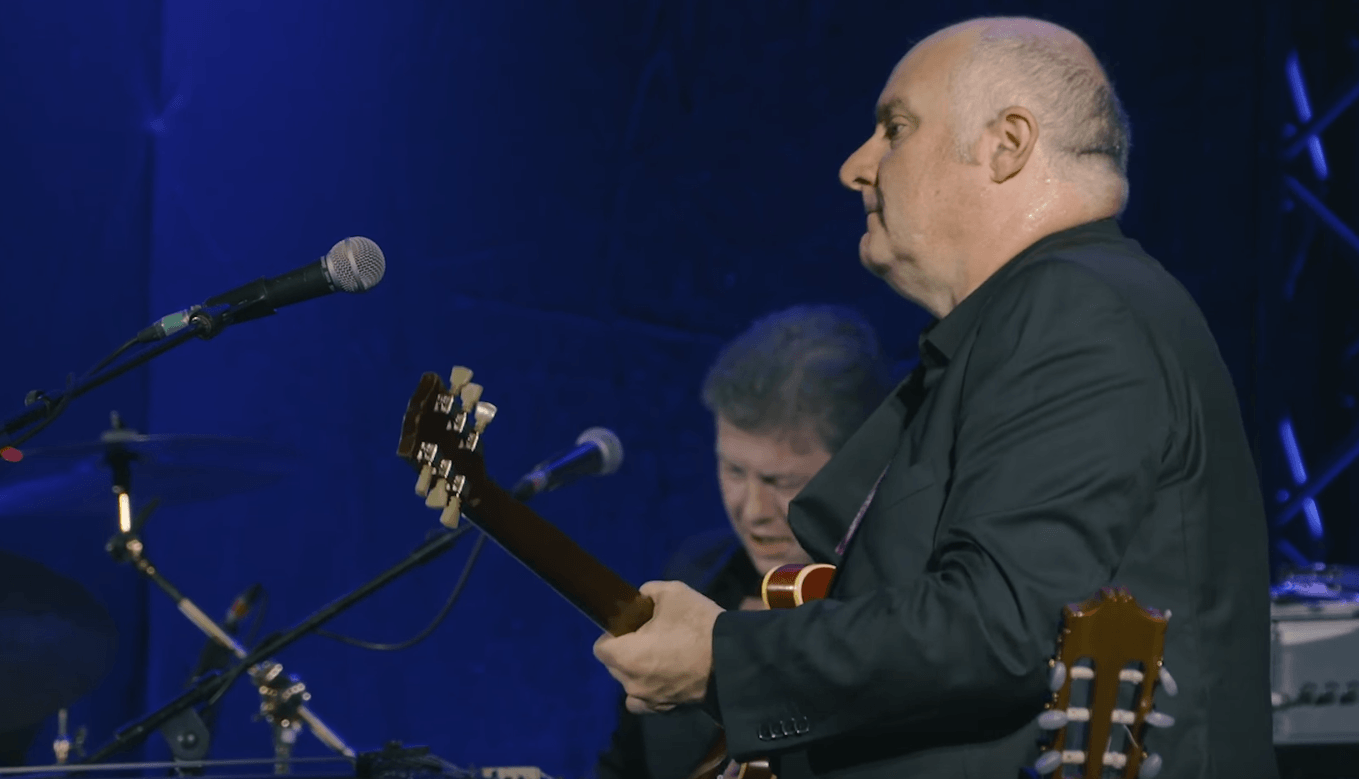 As a professional musician for over twenty five years, David Keary has established himself as one Ireland’s most foremost guitarists and musicians.

His experience and adaptability to many varying musical styles, has meant that his services have been called upon by many of the worlds top touring and recording artists. David is currently the guitarist in Van Morrison's band and has been playing with Morrisson since 2011, appearing on 2012 album, Born To Sing

For four years David Keary had served as guitarist and musical director for the hugely successful Irish dance show, Michael Flatley’s Lord of the Dance. His playing has also featured on the accompanying soundtrack and videos that have gone on to sell five million copies. He has also played on the soundtrack for the Michael Flatley show, Celtic Tiger.

David is involved in many projects including running a successful studio in Limerick recording and producing and developing artists. He produced Ireland's biggest selling single in 2007, Pat Shortt's No. 1 single Jumbo Breakfast Roll, which went four times platinum. He continues to work with many local and national songwriters and artists.

David is also involved in scoring for film, television and commercial jingles for radio and television. Among these has been Pat Shortt's hugely successful RTÉ comedy series Kilinascully, which completed five seasons, followed by Pat Shortt's TV series Mattie, along with numerous commercial jingles, commissions for PBS in the United States and National Geographic. 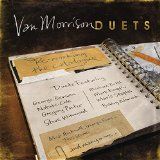 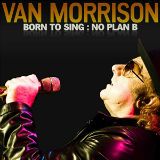 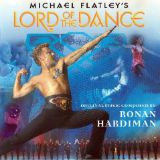 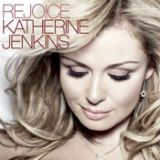 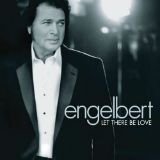 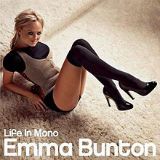 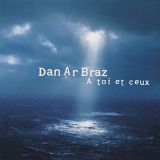 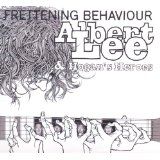 52:51
17:39
59:02
05:29
05:43
We use cookies on our website to give you the most relevant experience by remembering your preferences and repeat visits. By clicking “Accept”, you consent to the use of ALL the cookies.
Cookie settingsACCEPT
Manage consent