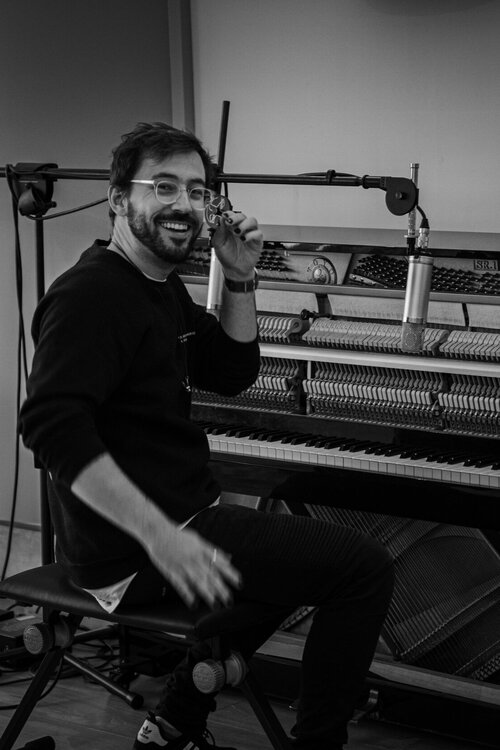 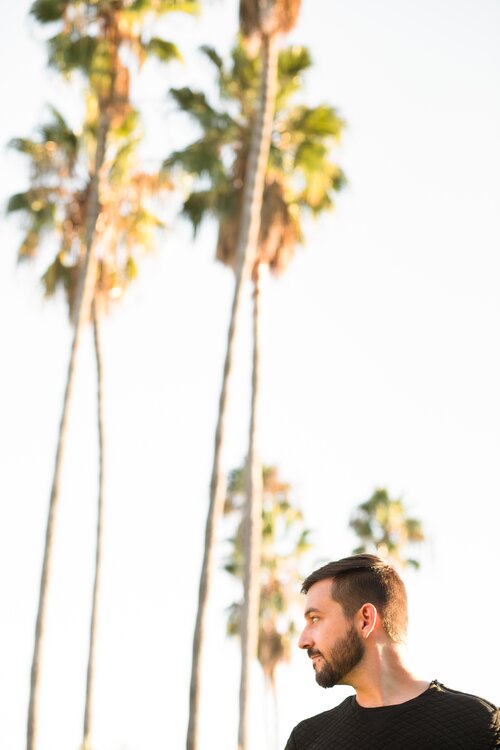 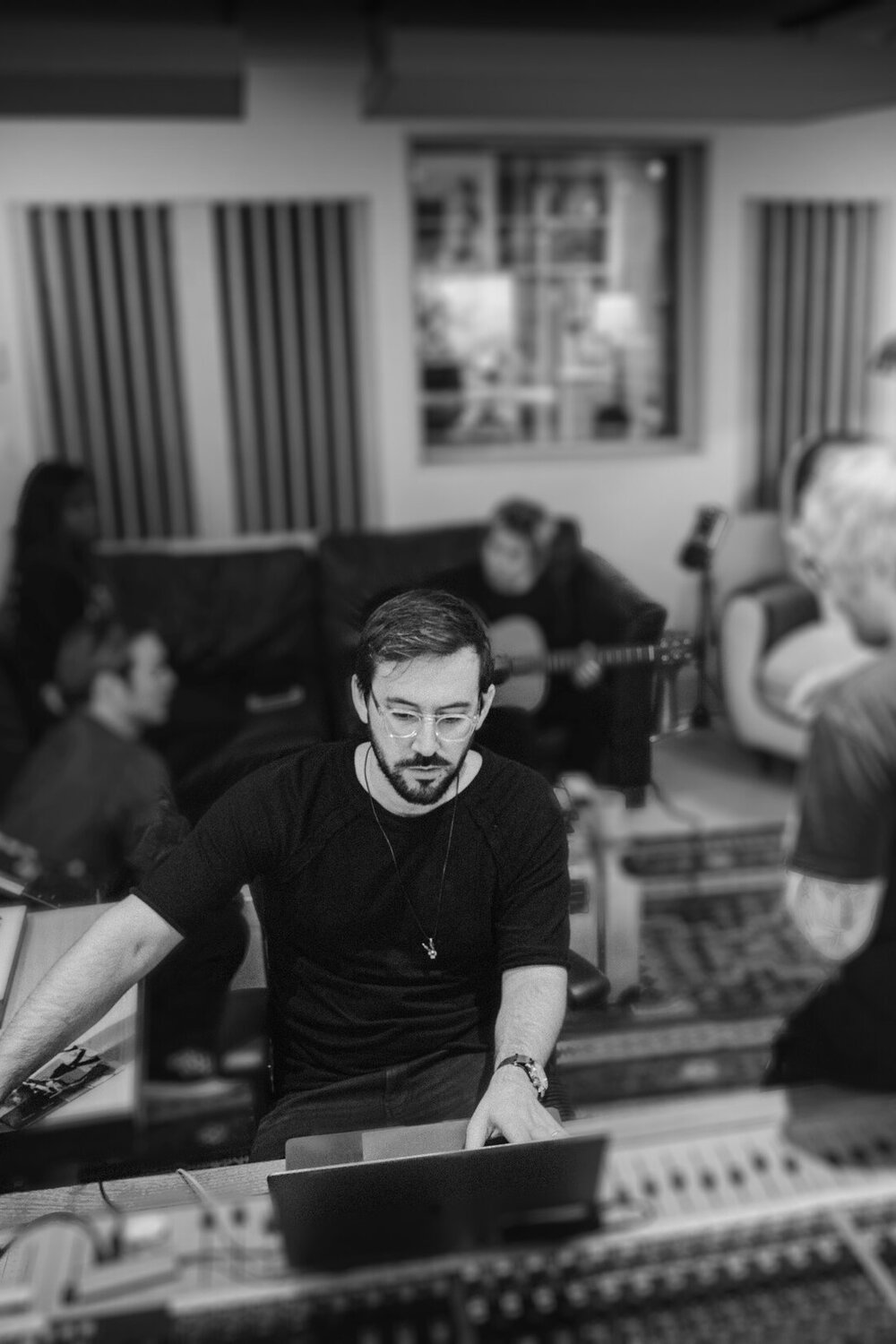 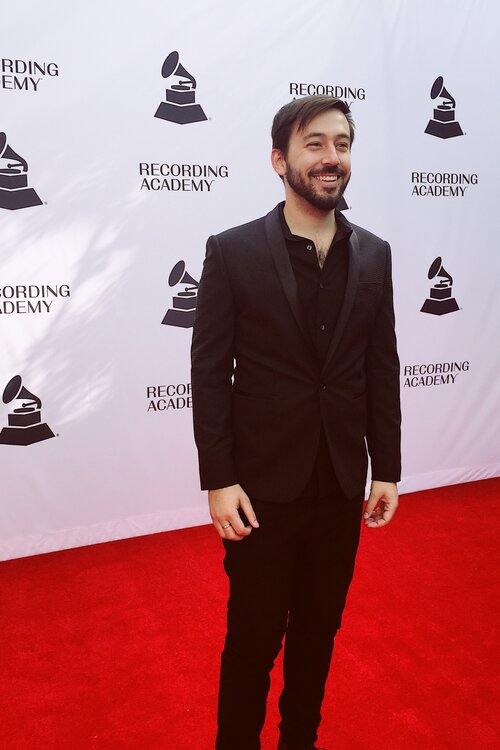 David Pramik is a producer, multi-instrumentalist & songwriter. He’s written and produced songs for Selena Gomez, Machine Gun Kelly, Oliver Tree, Bebe Rexha, LANY, X Ambassadors, Illenium, G-Eazy, One Ok Rock, MAX, Logic, I Prevail and many others. His music can also be heard in international movies, commercials & trailers. David's work has over 1 Billion streams across major platforms and he has been nominated for both a Grammy Award and a Spotify Secret Genius award. He is an alumni of Berklee College of Music and works primarily out of his studio in Los Angeles, CA. 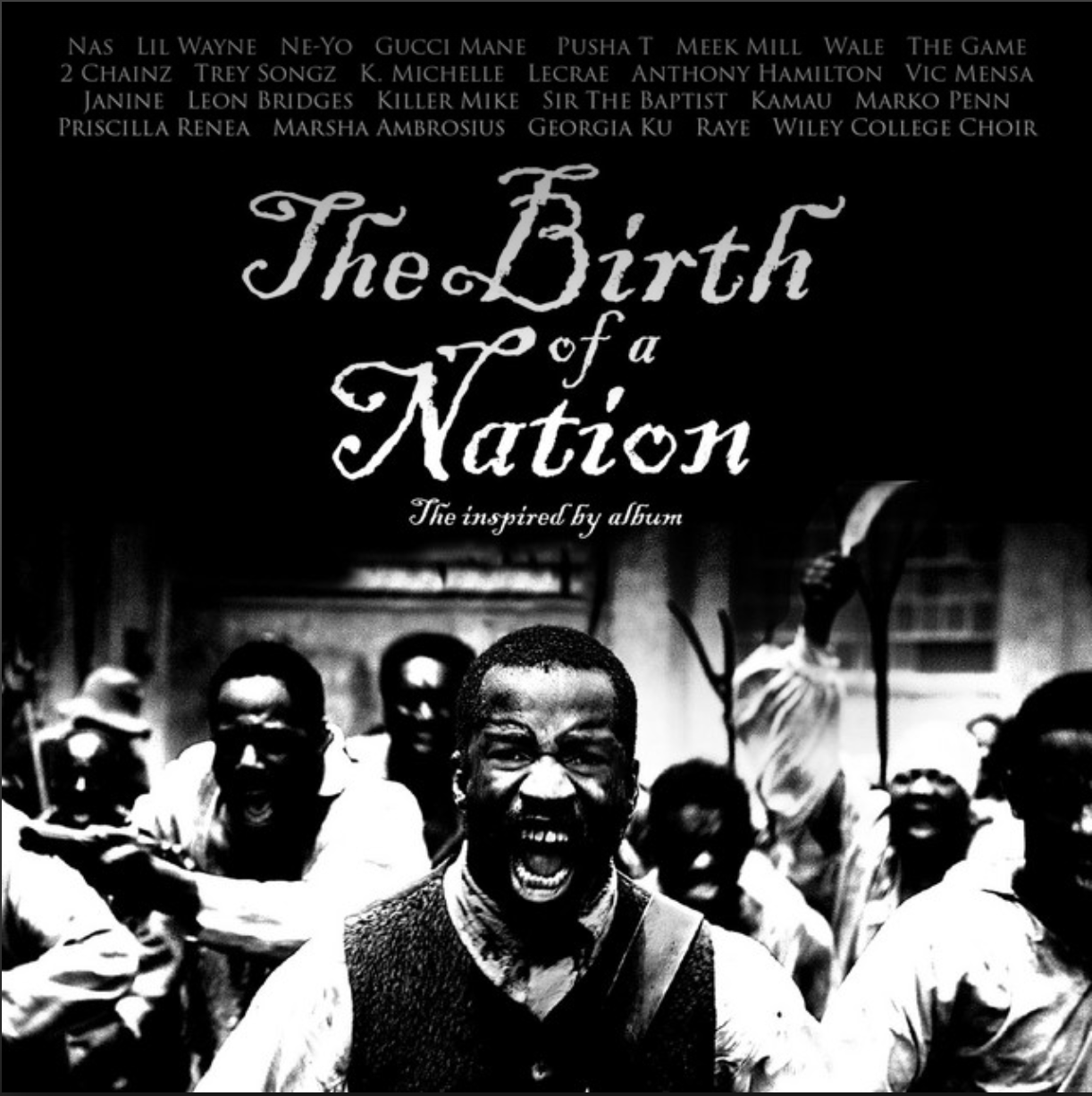 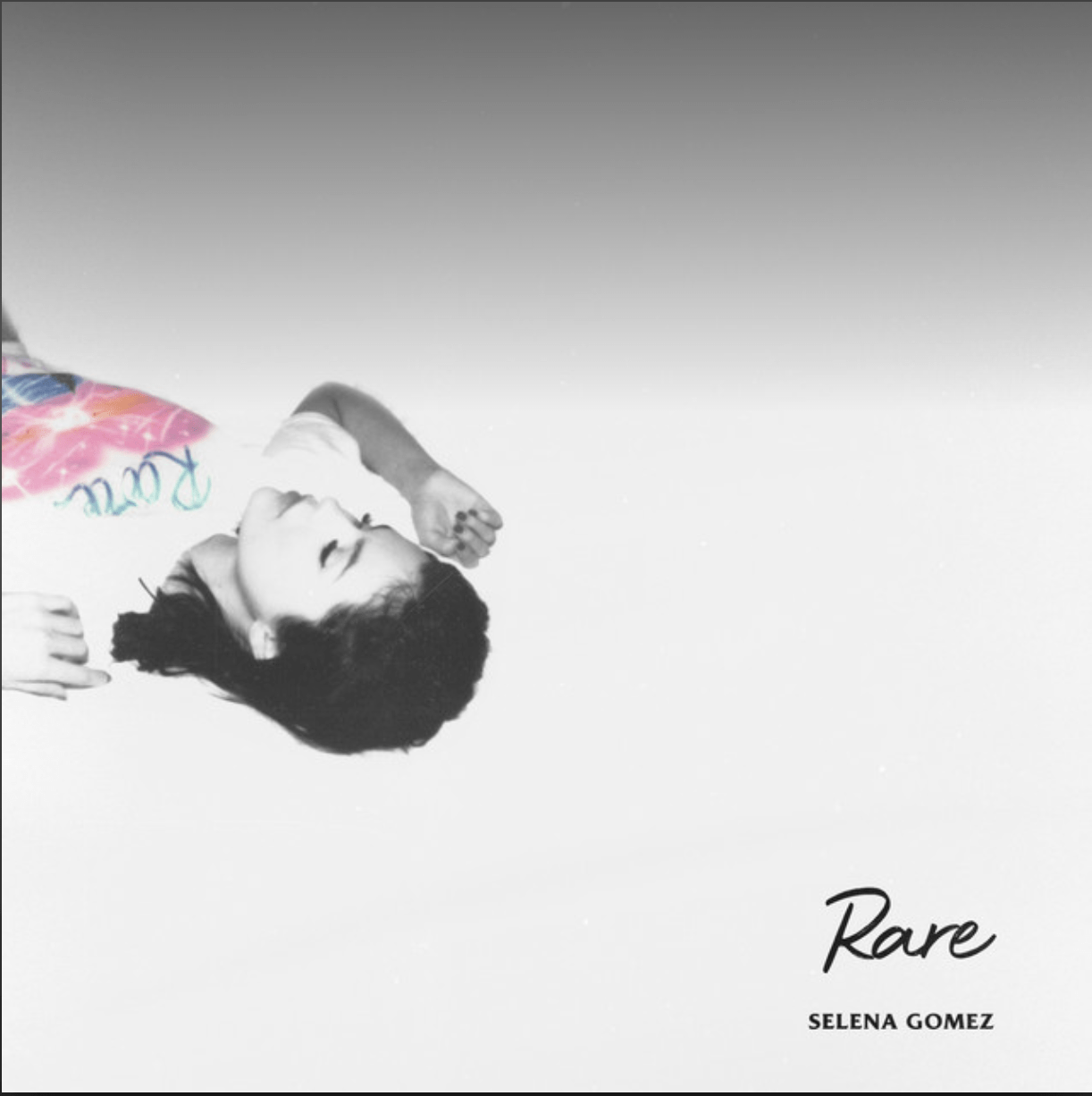 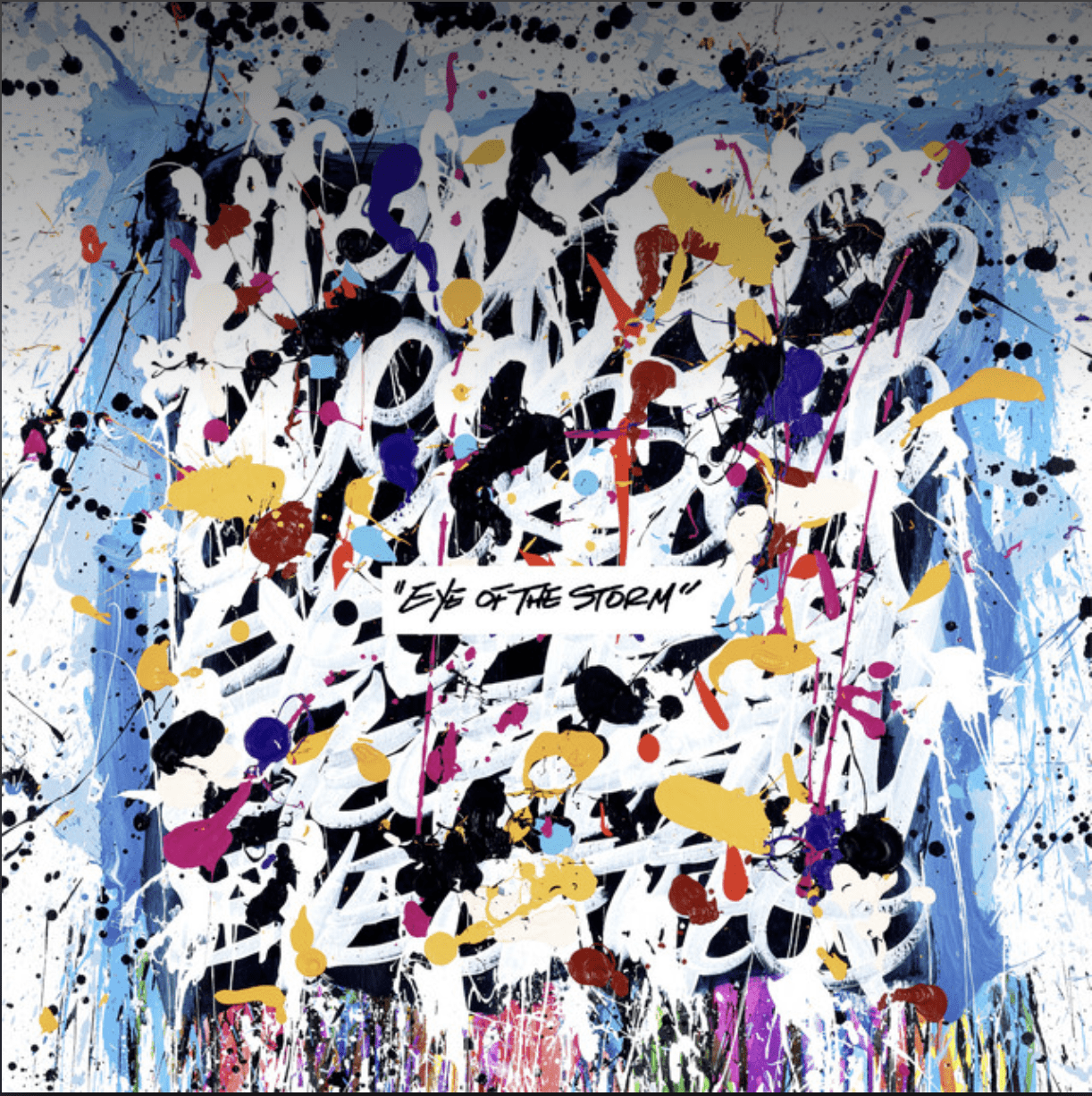 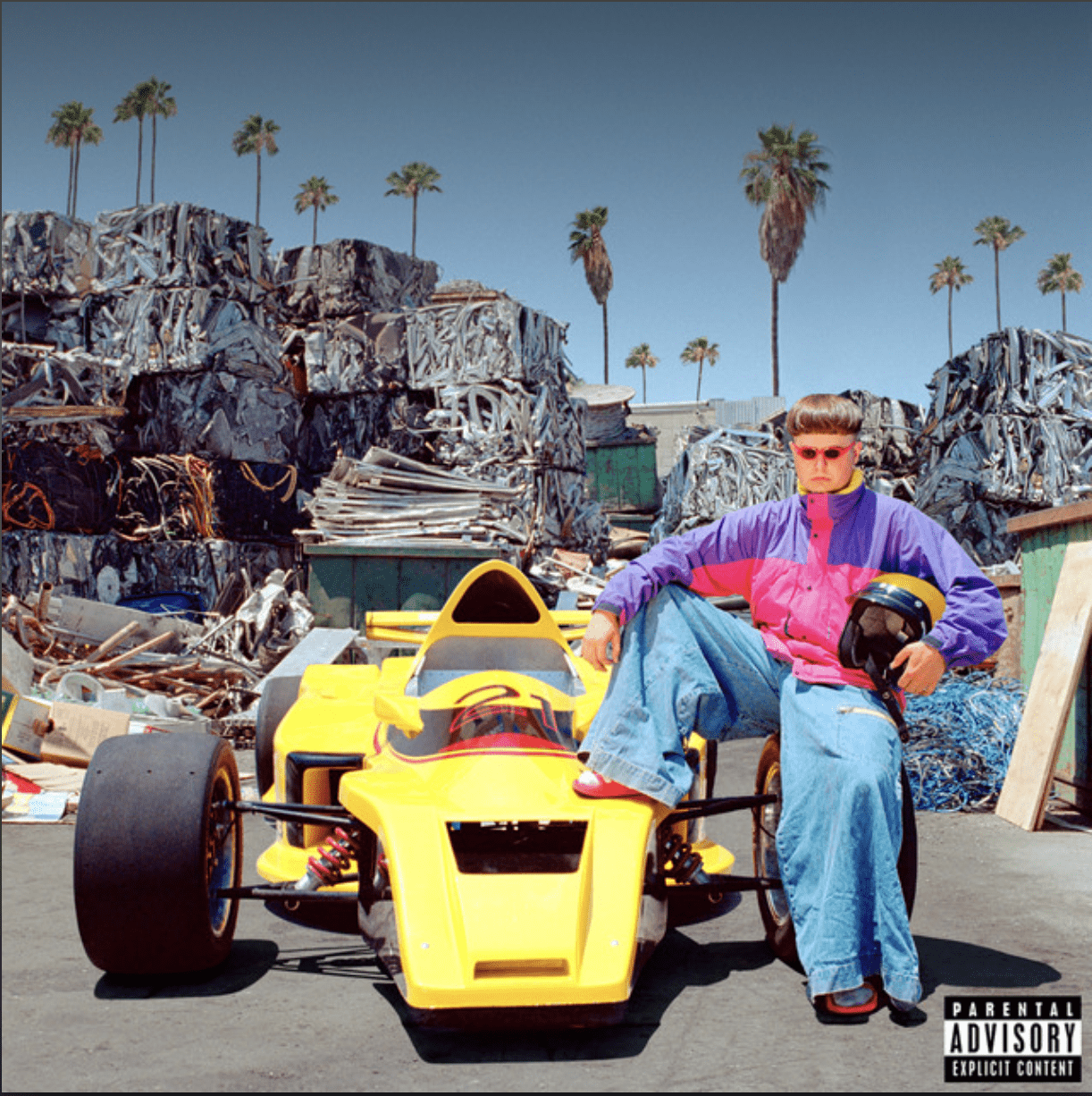 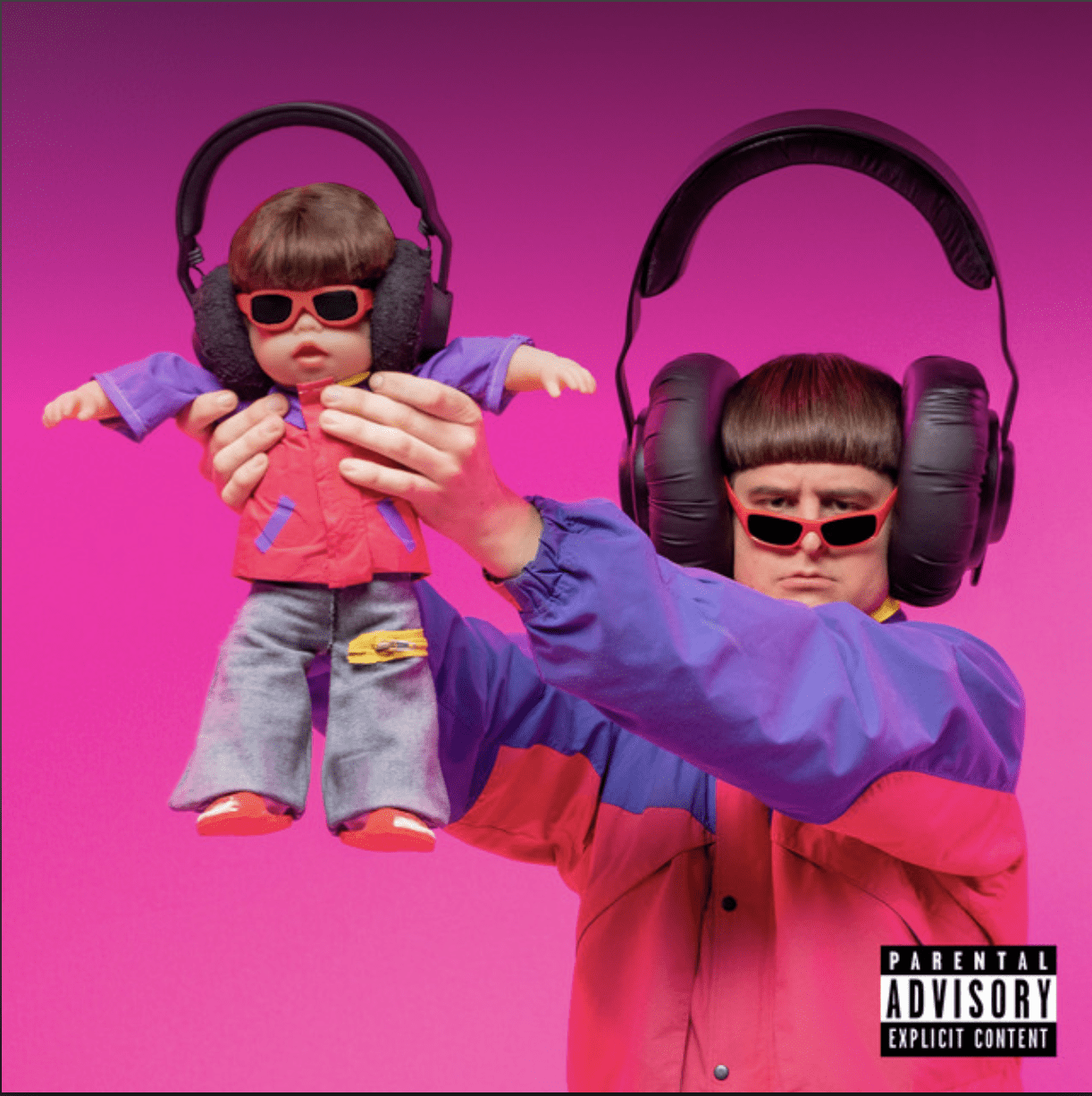 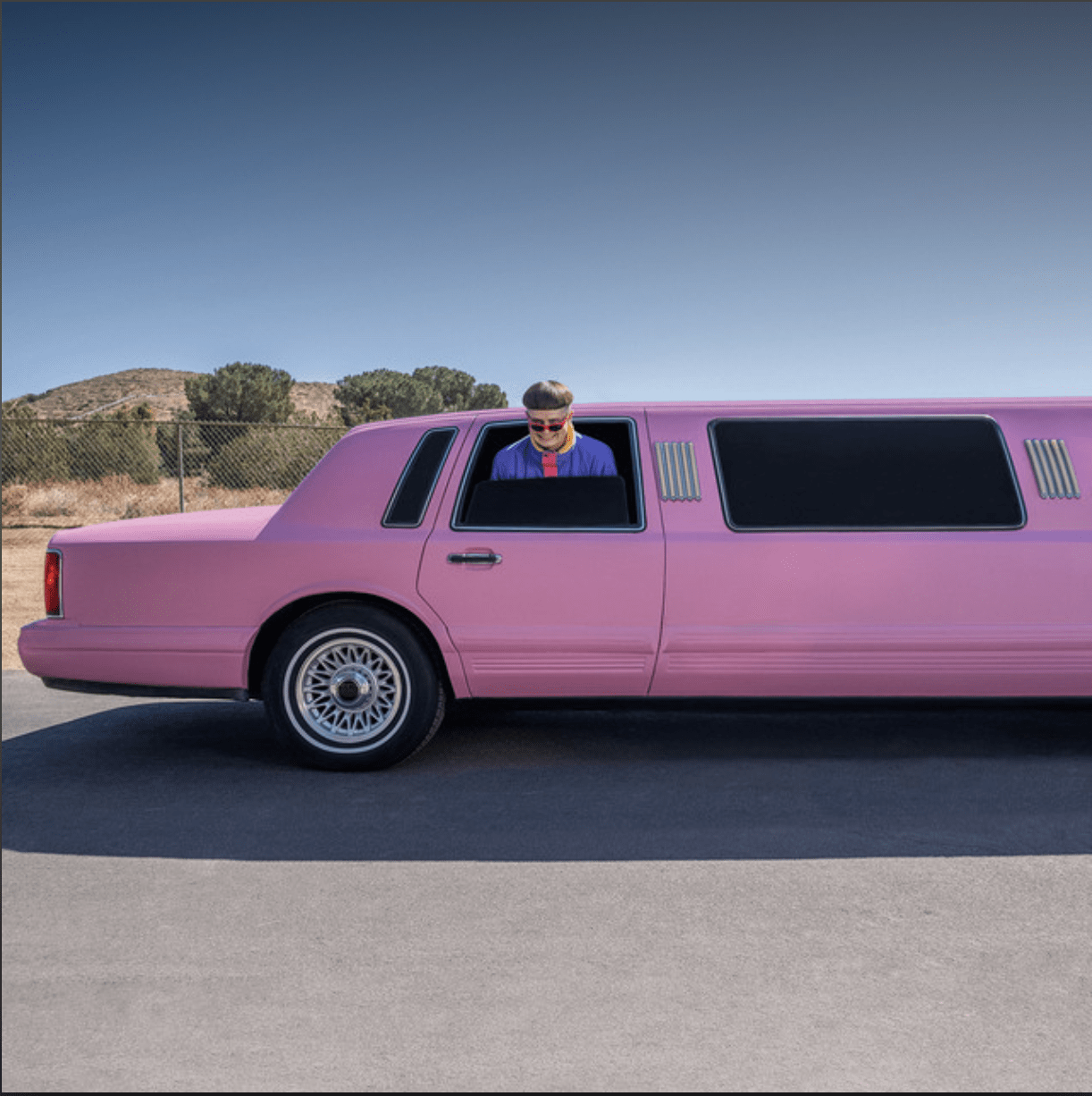 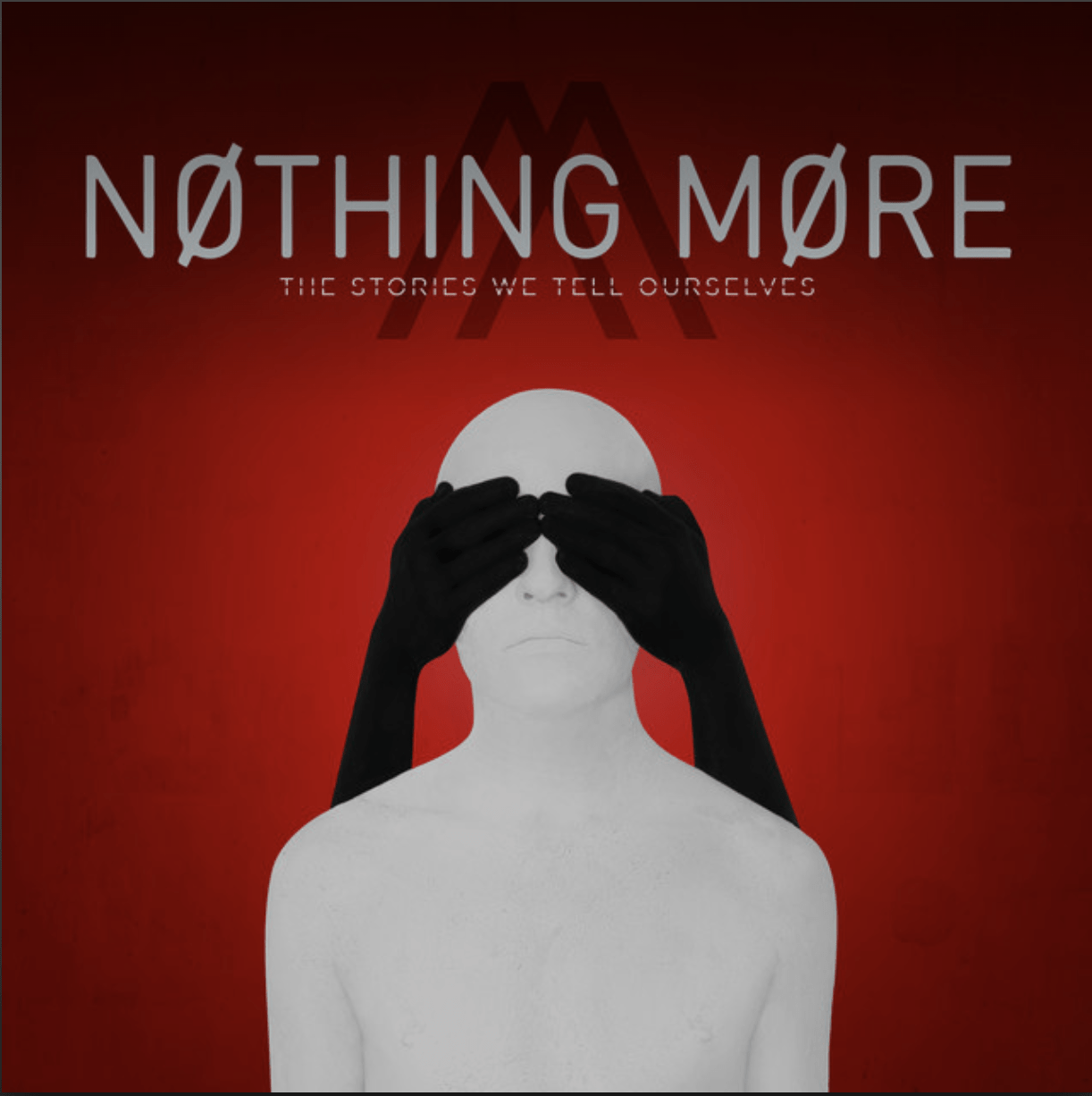 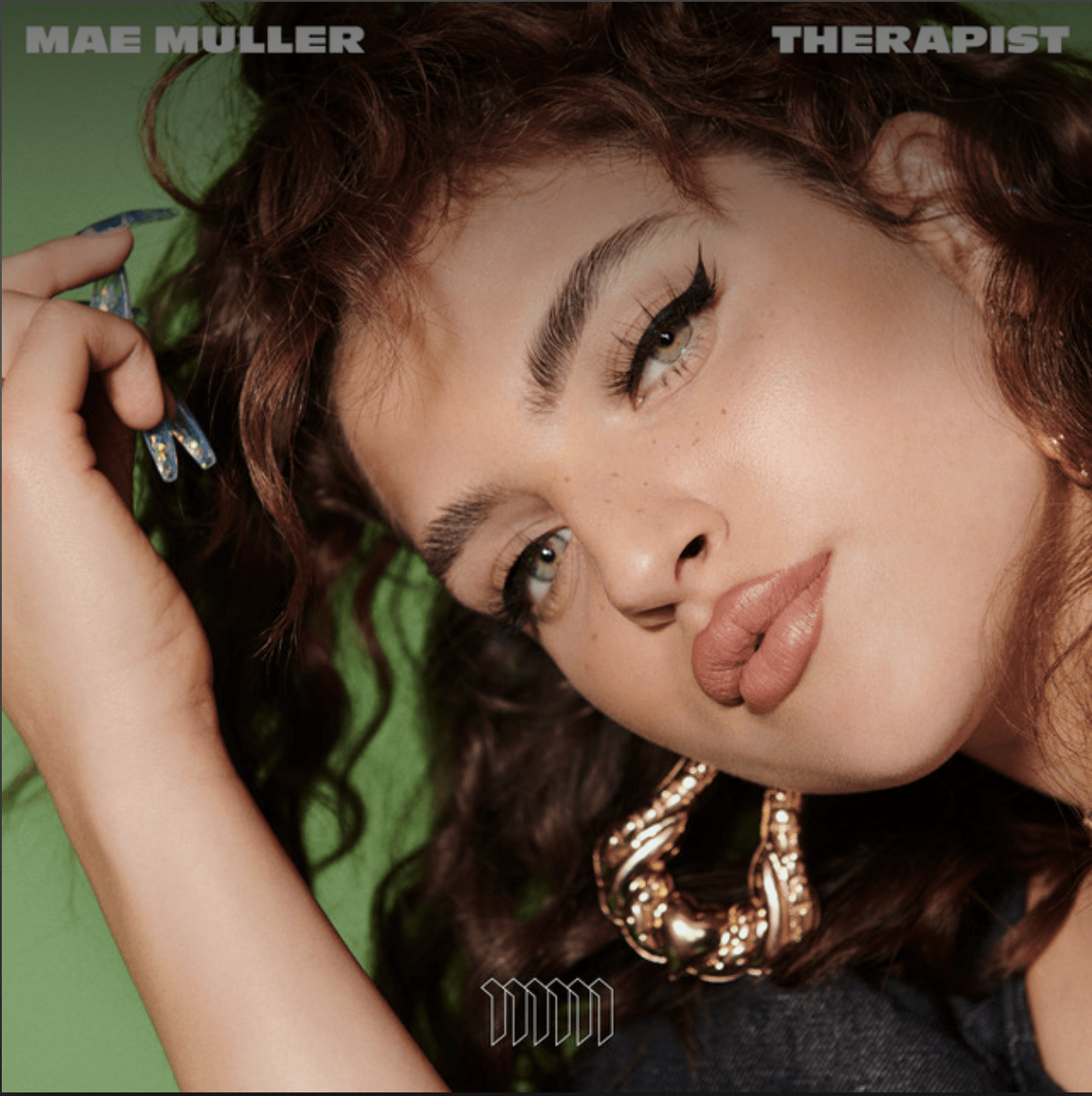 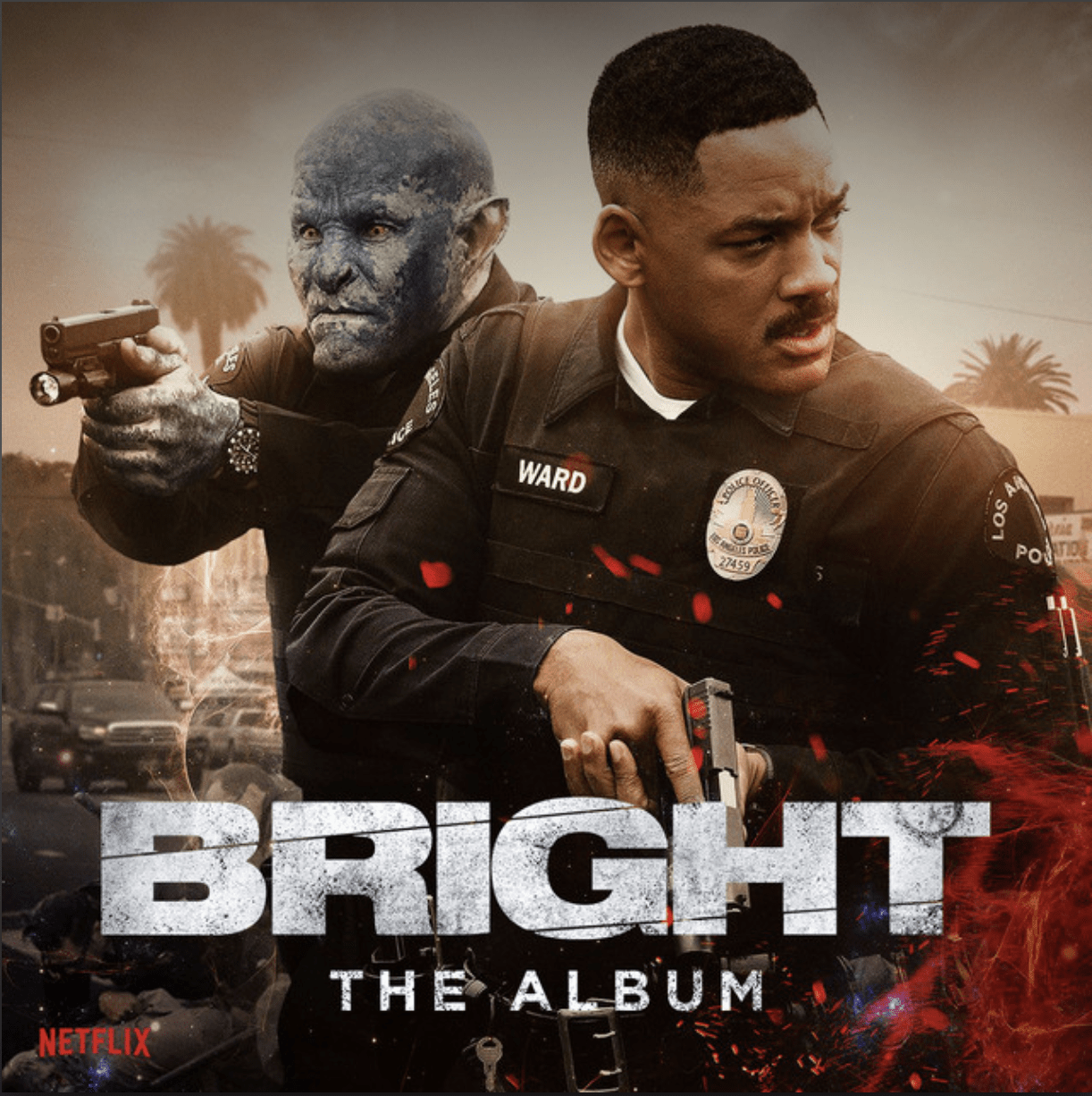 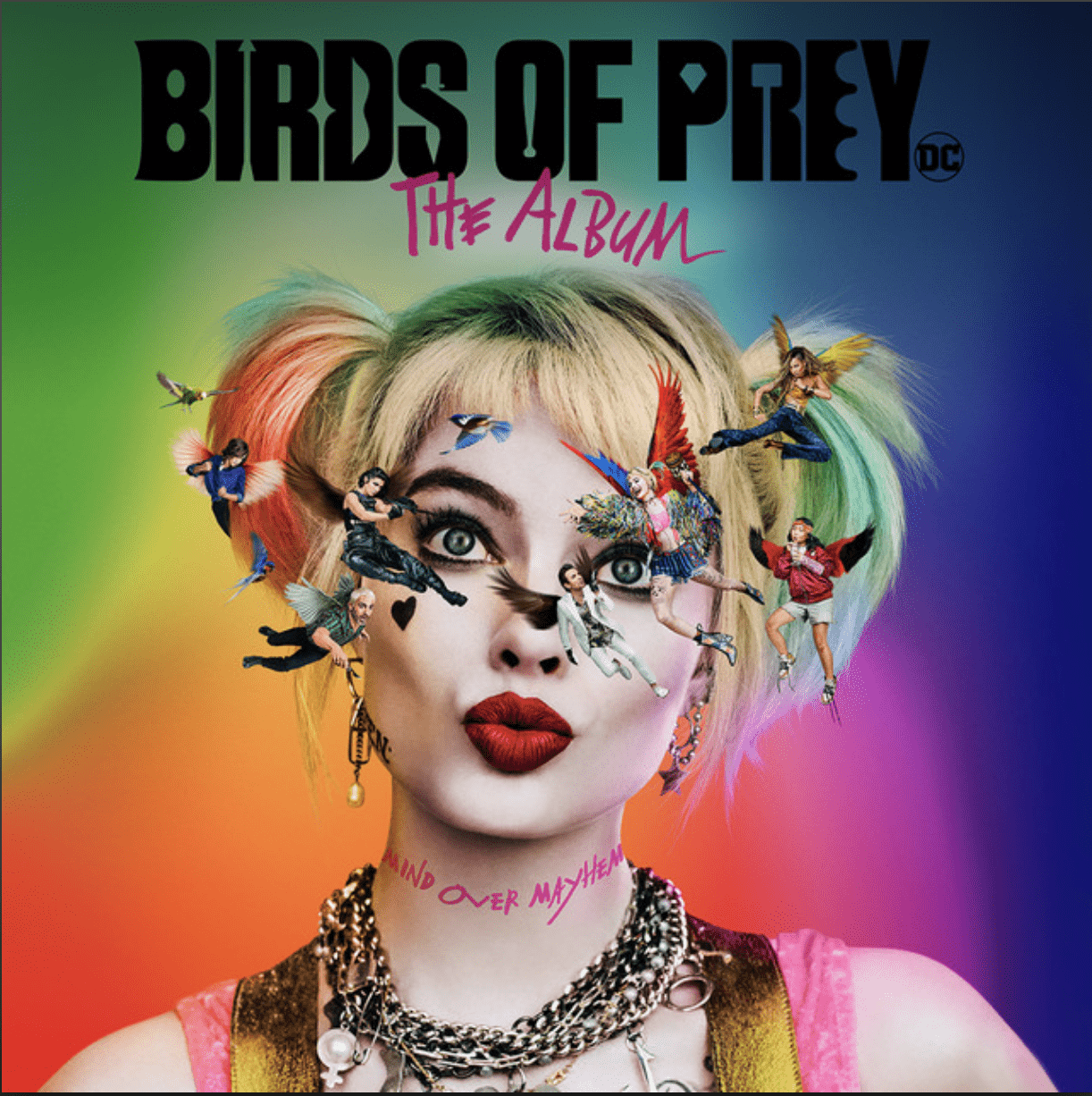 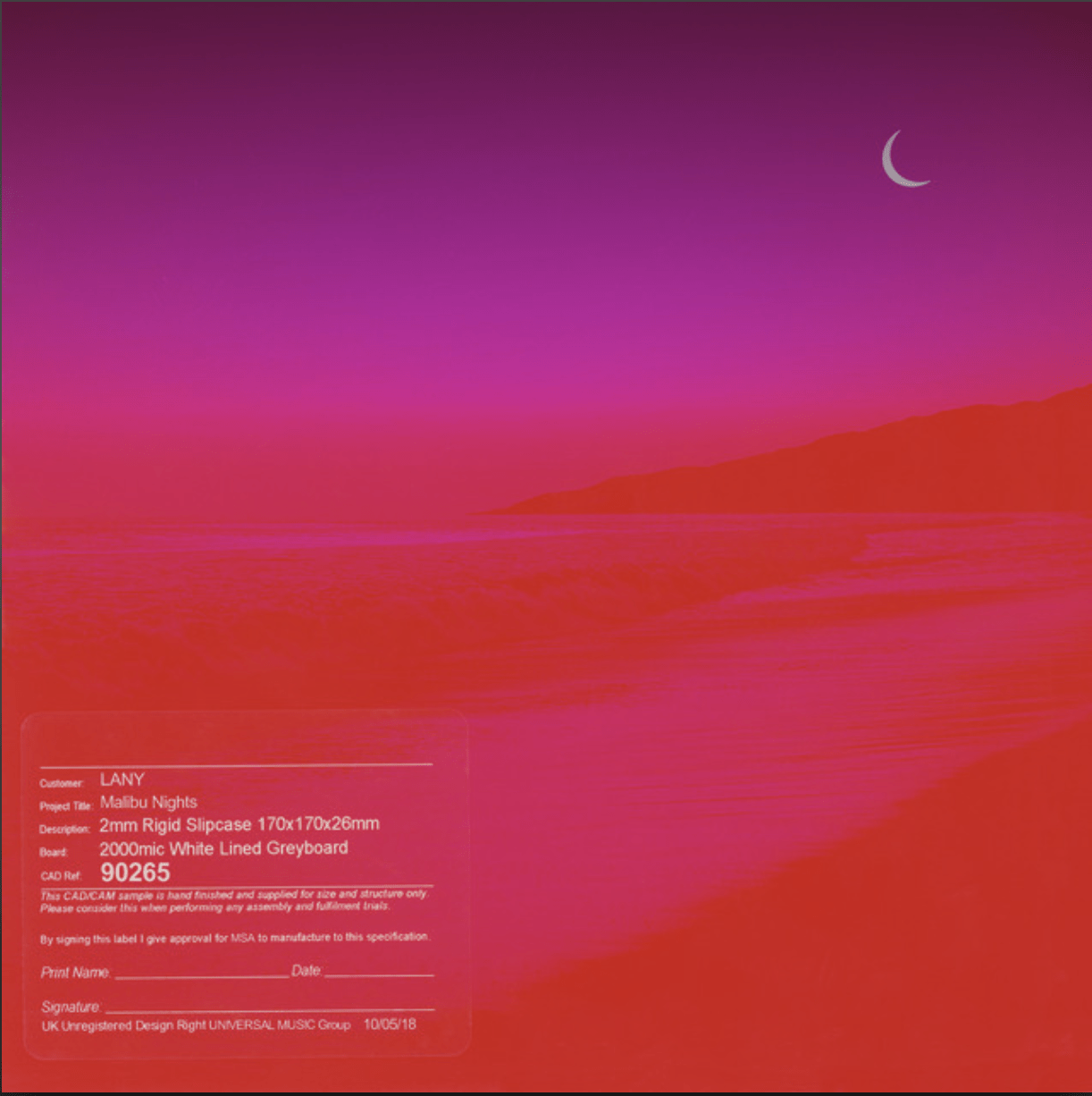 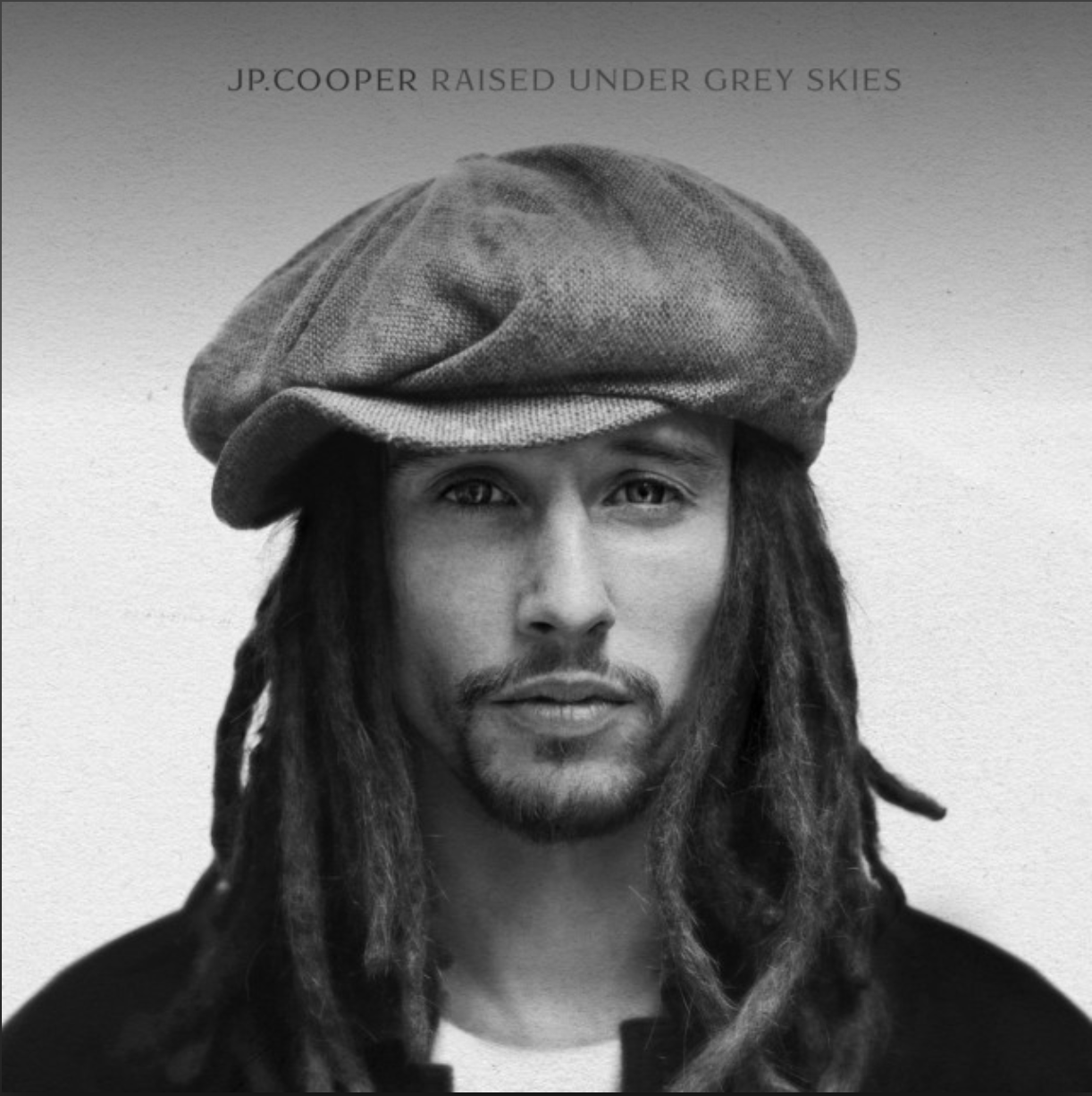 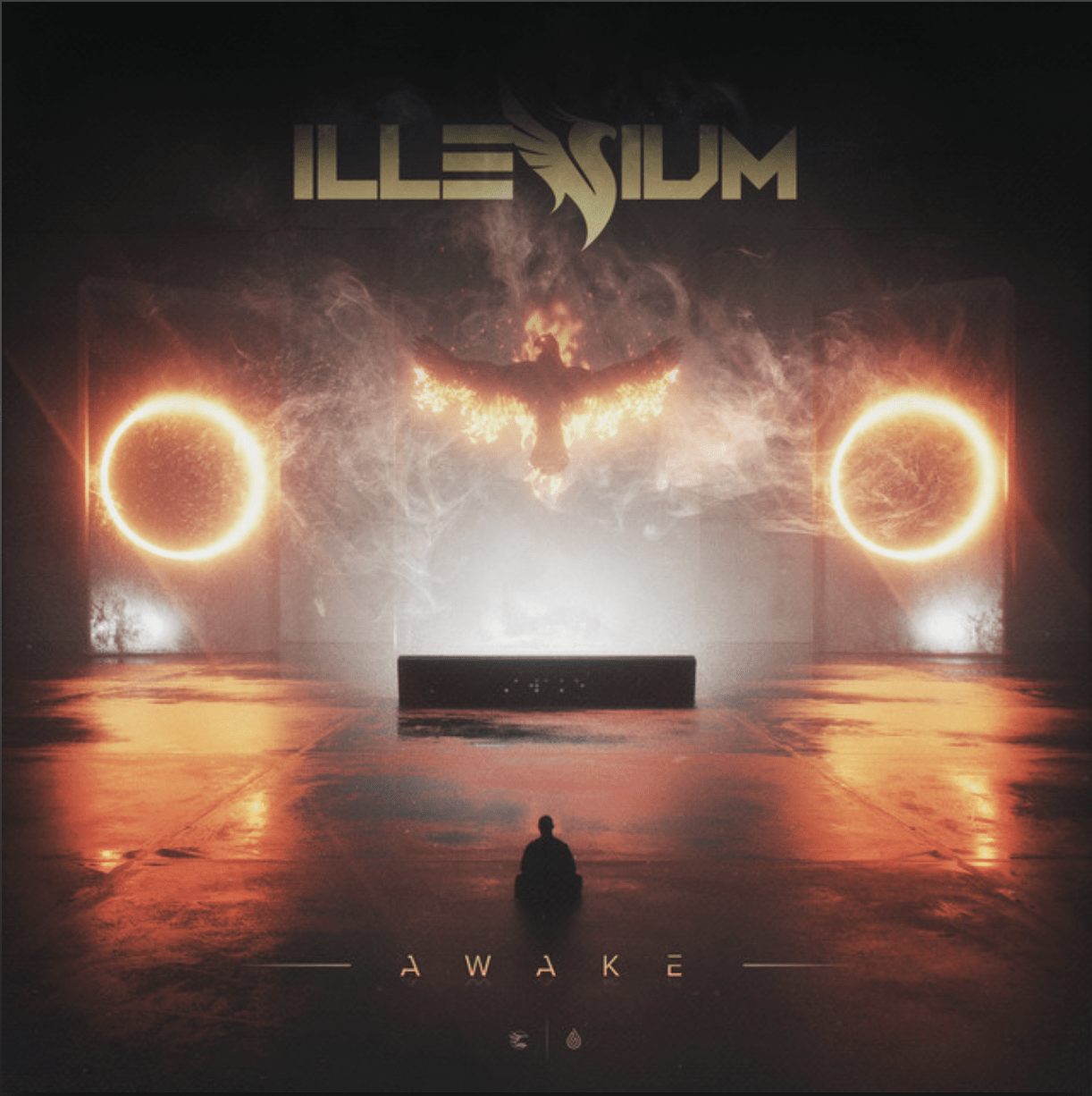 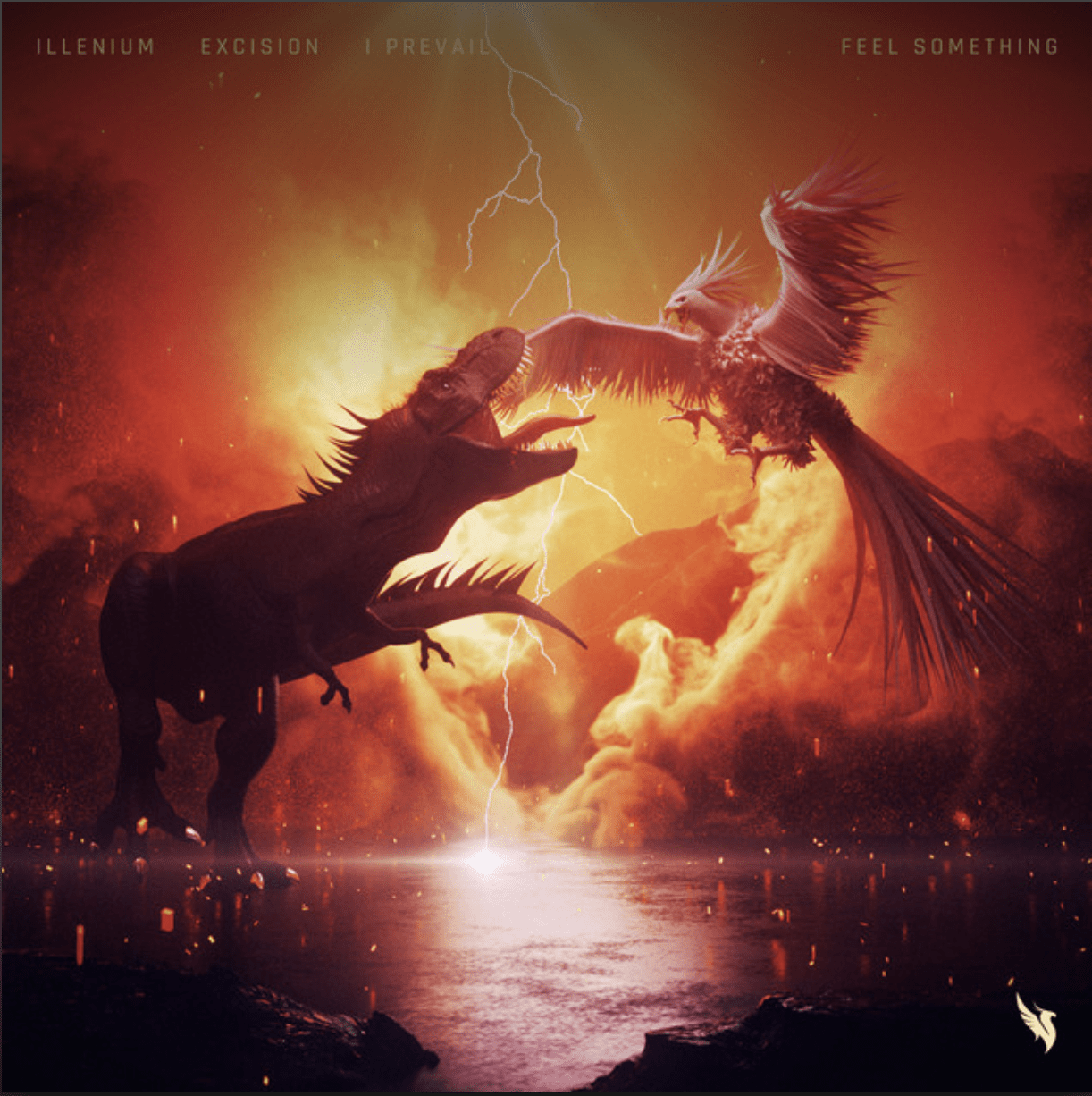 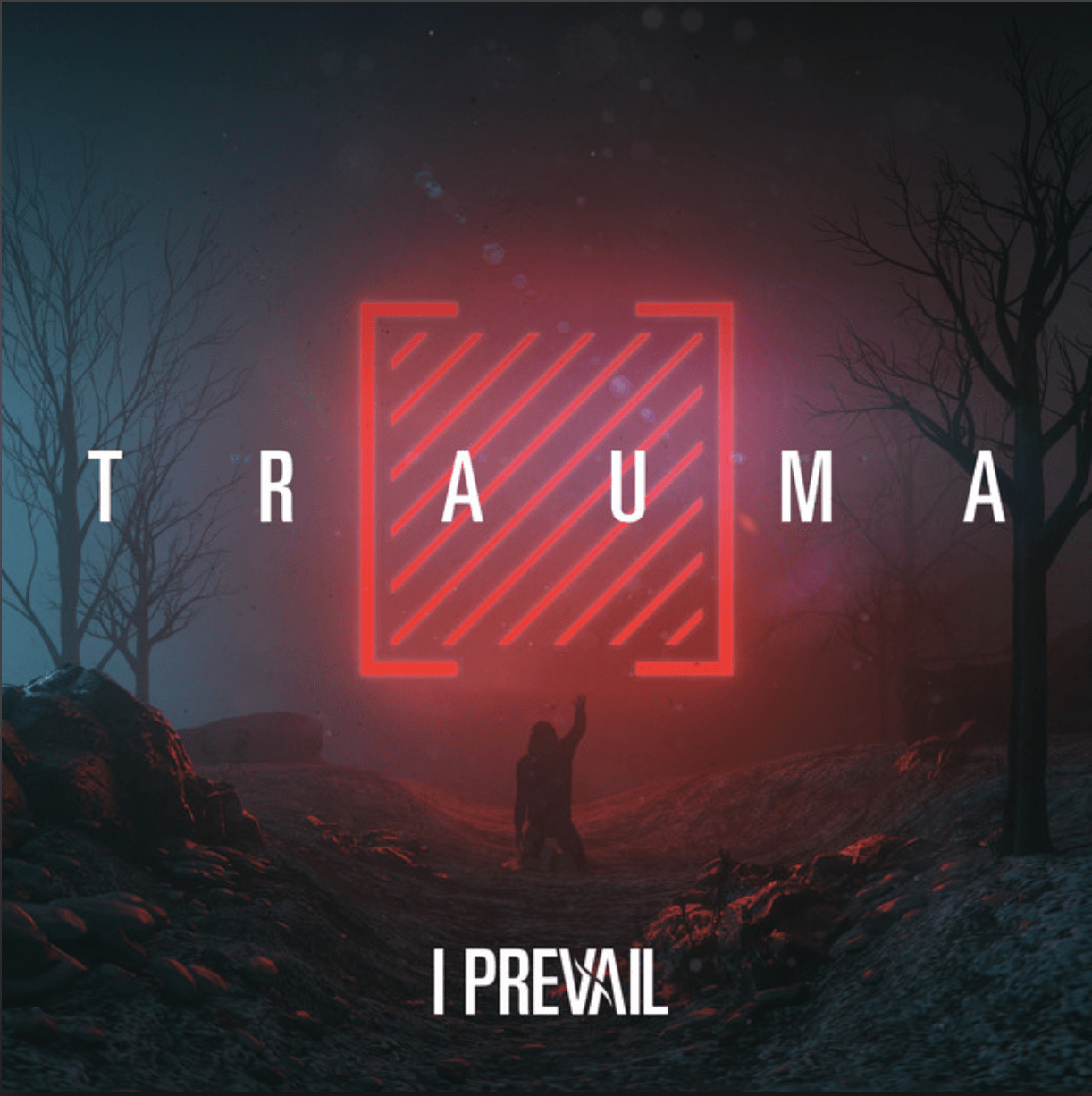 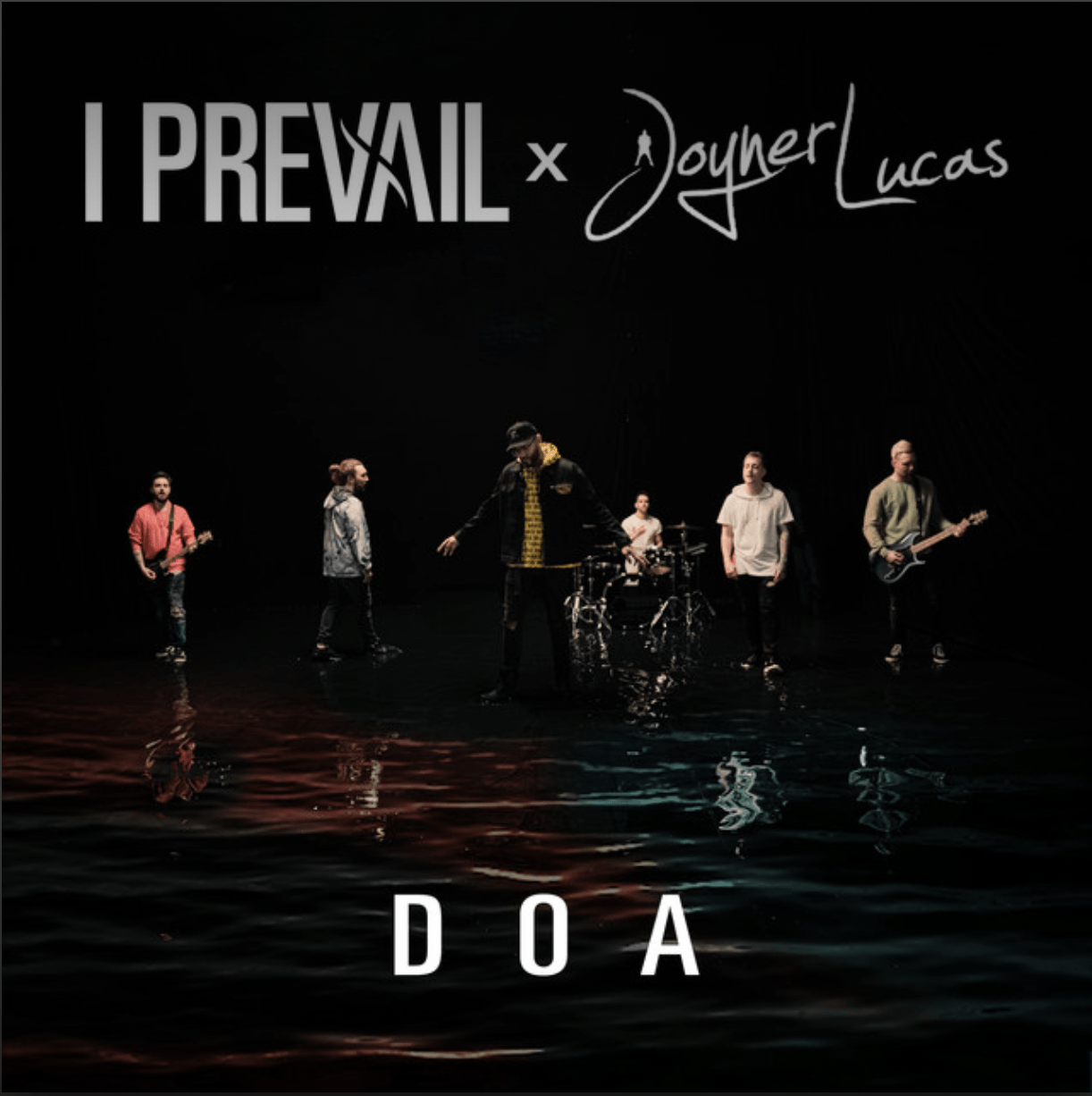 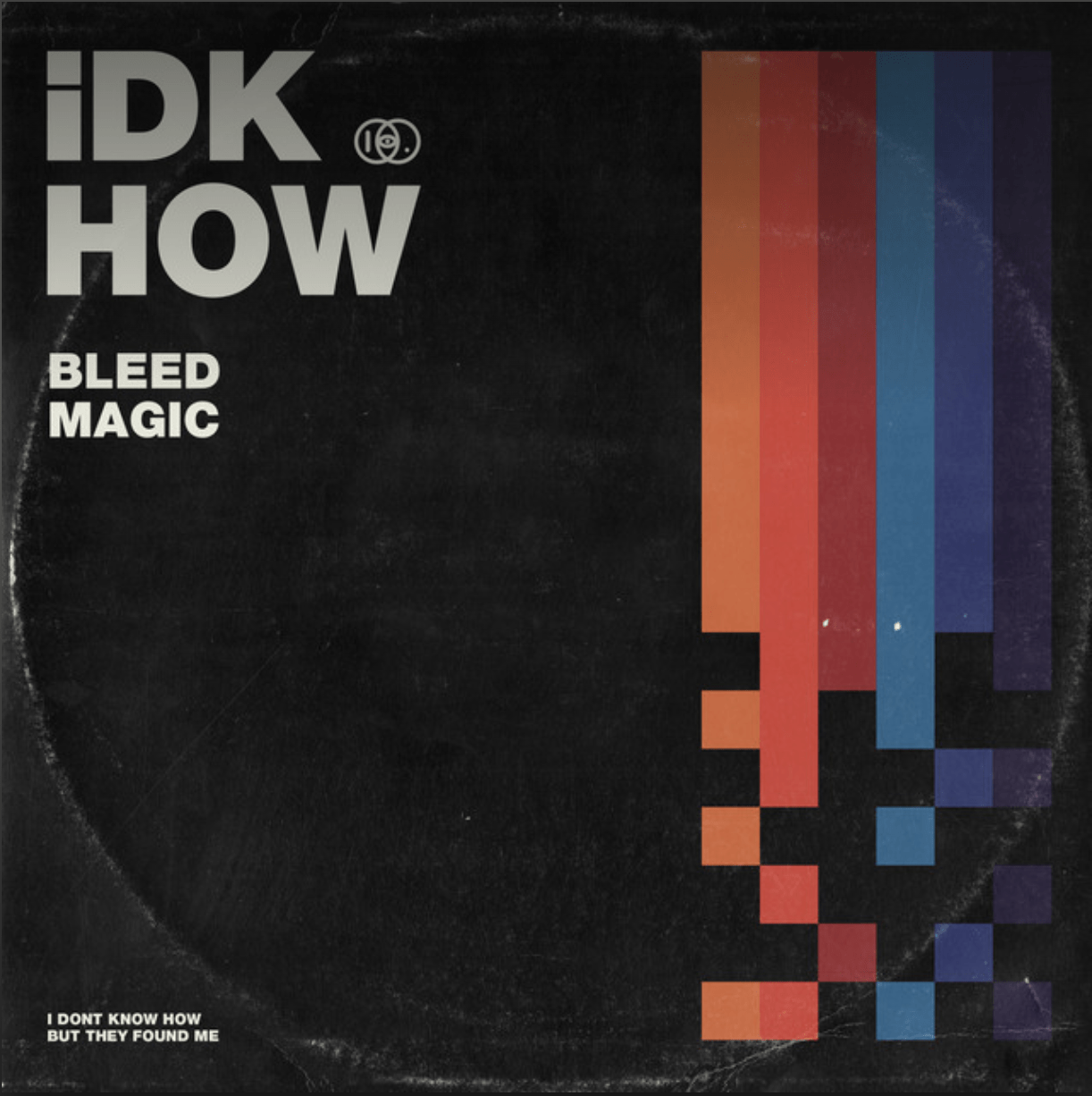 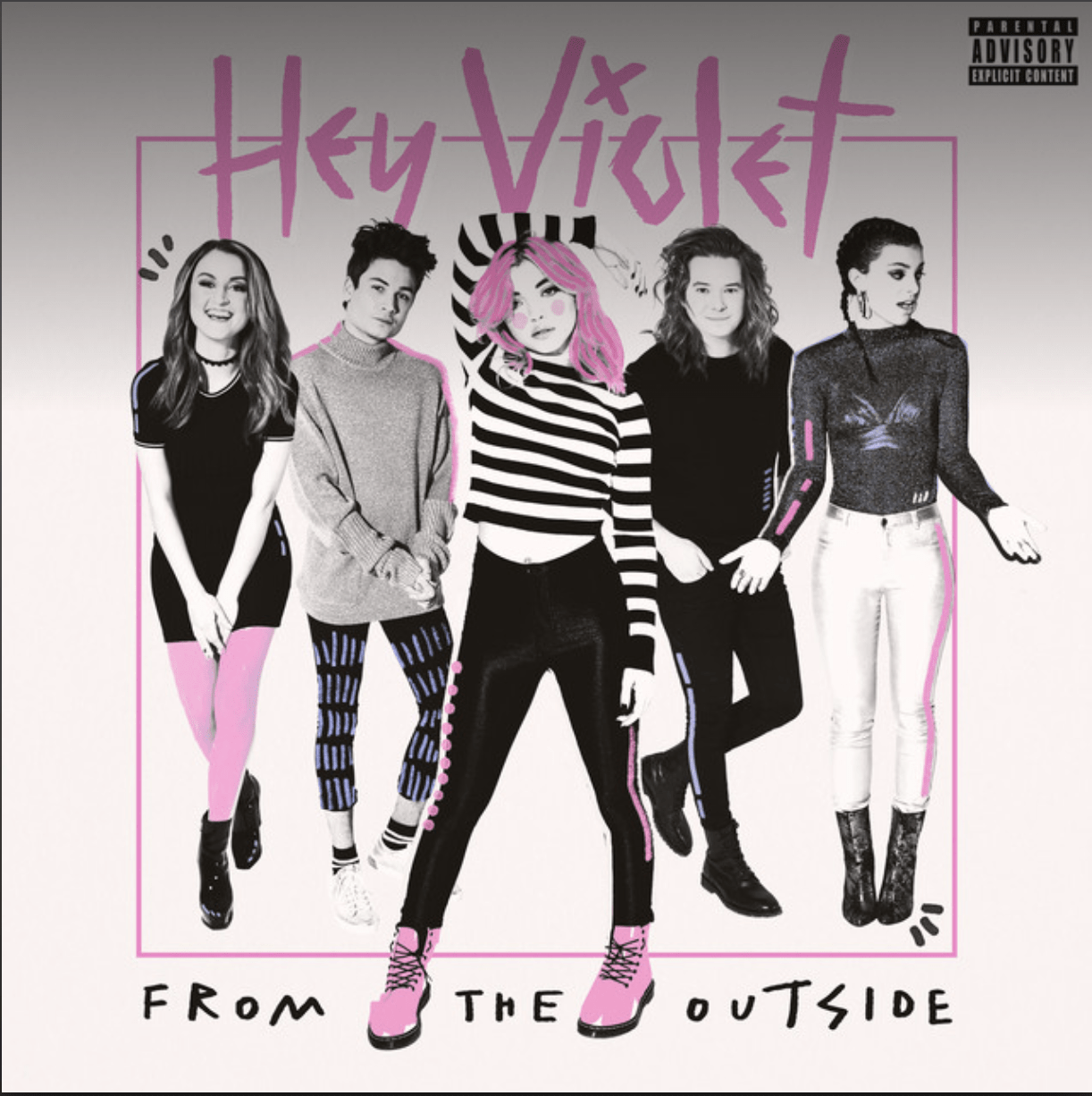 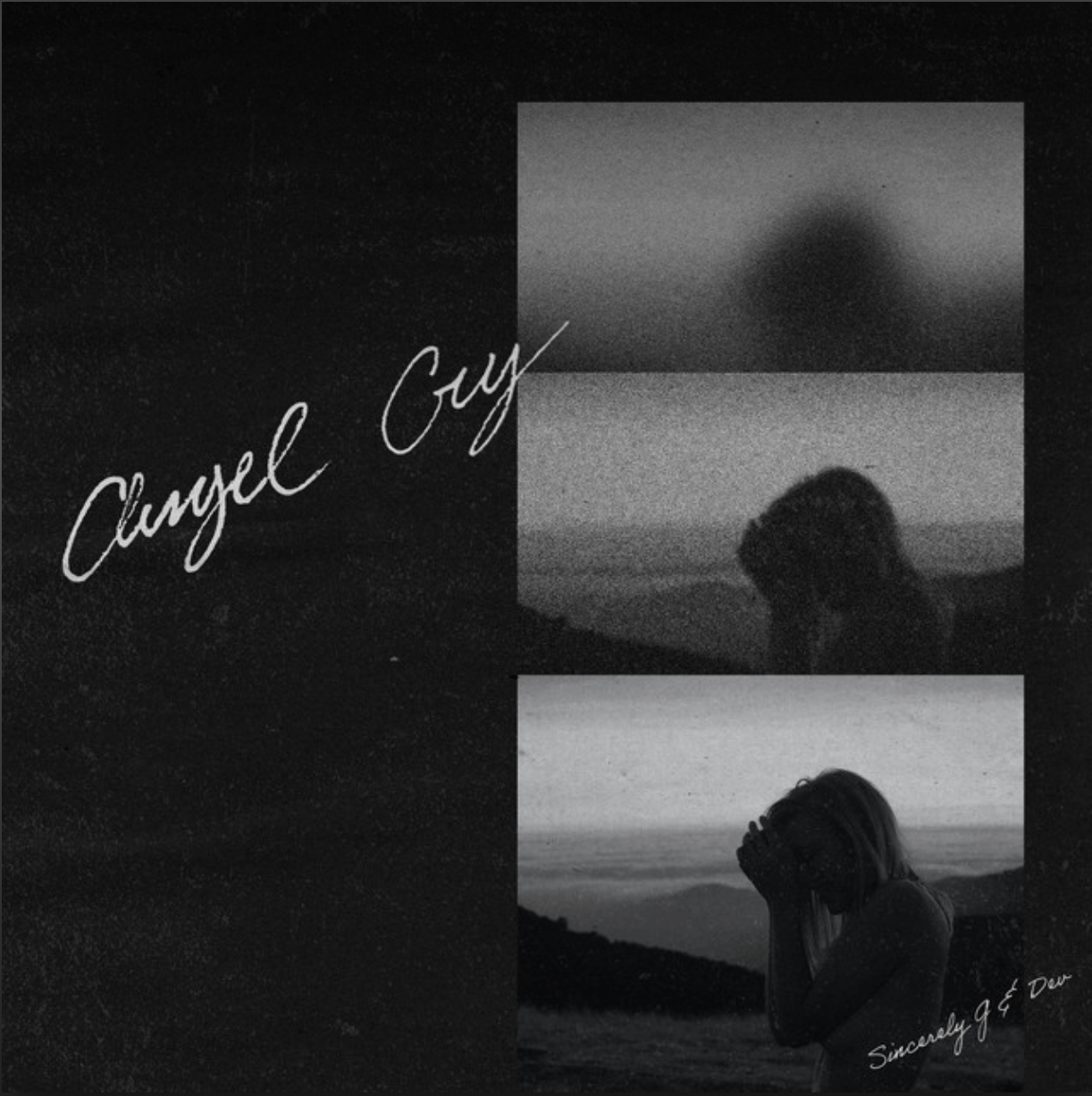 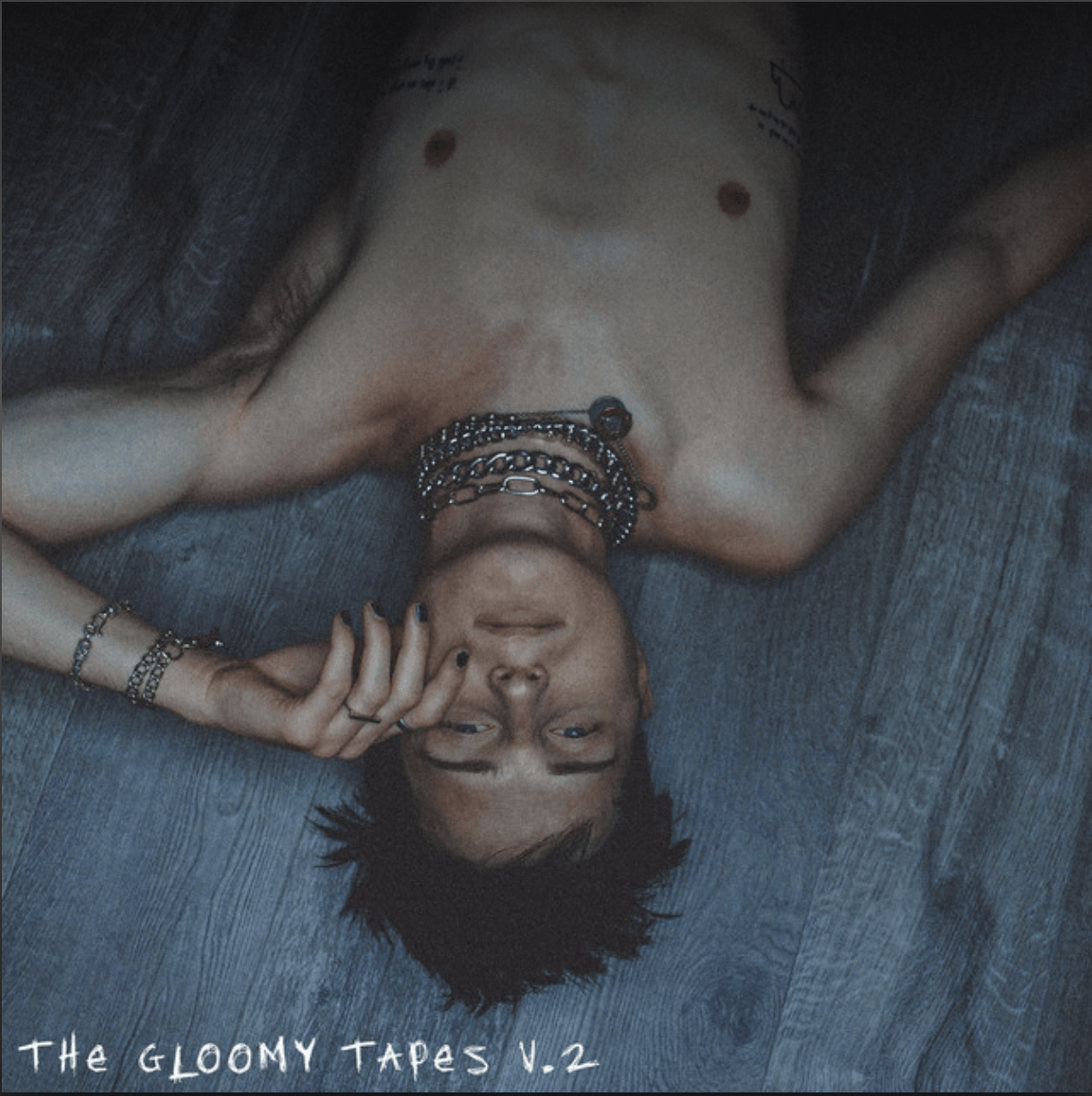 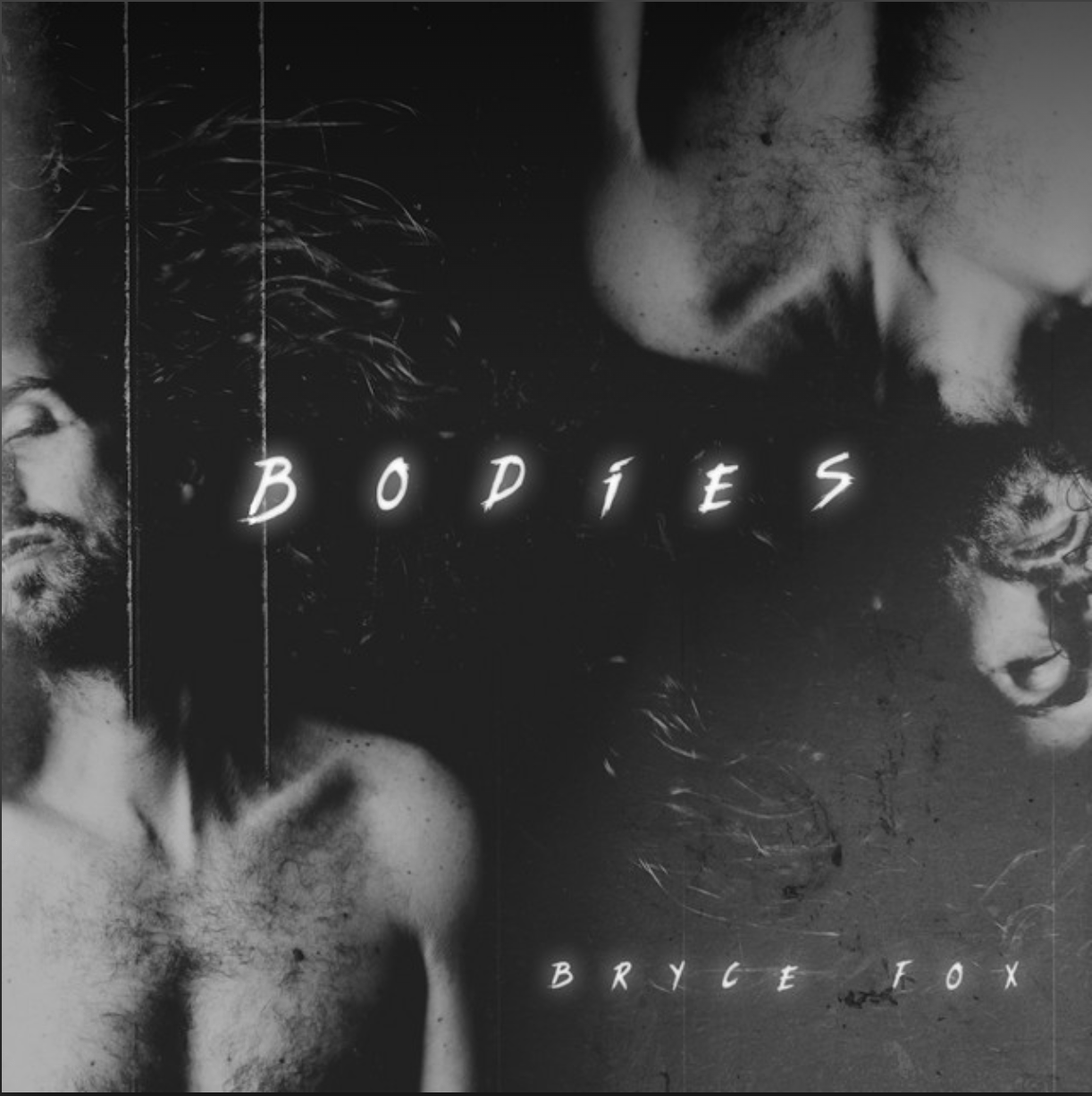 IPrevailBand
We use cookies on our website to give you the most relevant experience by remembering your preferences and repeat visits. By clicking “Accept”, you consent to the use of ALL the cookies.
Cookie settingsACCEPT
Manage consent