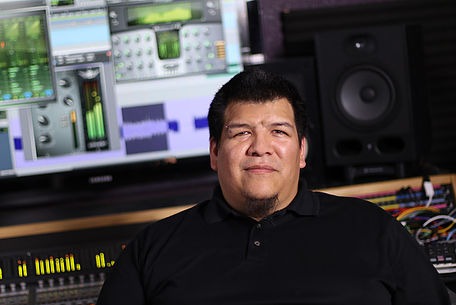 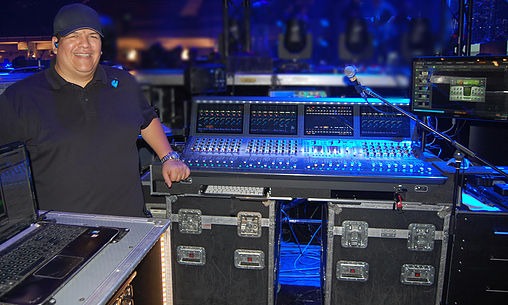 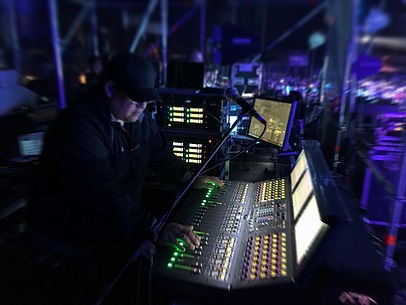 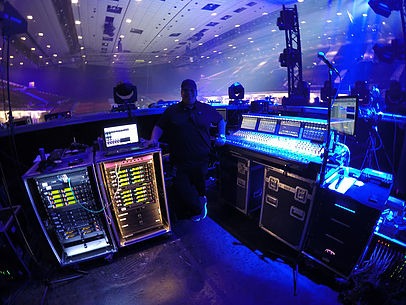 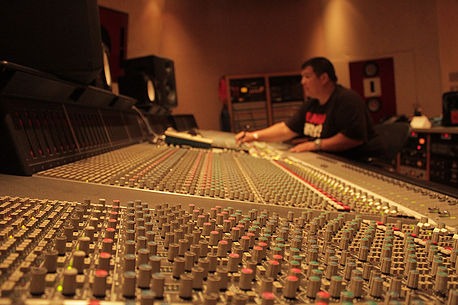 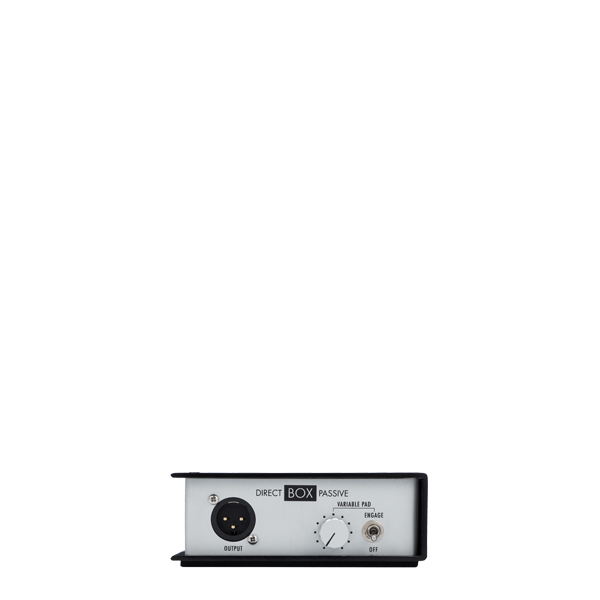 I was looking for that warm and fuzzy feeling of real and authentic analogue sound without having to deal with old equipment and the commitment of constant maintenance and repairs. Warm Audio is exactly that. Brand new authentic, amazing sounding analog gear. WA76 and WA2A…WOW! Couldn’t be happier.

As a Studio Engineer, Producer, FOH and Monitor Engineer, Eddie “El Brujo” Caipo has worked with some of the biggest names in the music industry.

He is currently the Monitor Engineer for Enrique Iglesias but has also had the privilege to work as the FOH and MON engineer for a wide range of artists such as Gwen Stefani, Christina Aguilera, Smash Mouth, Tears for Fears, the Kings of Chaos(featuring members of Guns & Roses, Velvet Revolver, Deep Purple, Def Leppard and Collective Soul-all star lineup), Julio Iglesias, Flipsyde, Taio Cruz, Jaguares, Concrete Blonde, as well as having the opportunity to work on one-off gigs with artists like The Cure, Magic!, Icona Pop, Sugar Ray, Gin Blossoms, Lou Gramm(Foreigner), Dee Snider(Twisted Sister), Tone Loc, The Saturdays, among others.

Eddie was born in Los Angeles California and at the age of 5 he and his family relocated to Lima-Peru, his parents native country. It is there that at a very young age and surrounded by brothers and cousins in the music industry, he began to explore different aspects of production. The family owned and operated a restaurant/nightclub and needless to say, Audio caught his attention and by his teenage years, he was professionally mixing bands and recording at home with his Dad.

In 1991 he moved back to his native Los Angeles, and immediately joined forces with Spanish jingle house A-Z Productions; writing, producing and mixing jingles for clients such as Miller Genuine Draft, Pacific Bell, California Lottery and many more.

In 2001 He was honored with a Best Independent Group award by ASCAP Latino with his former band Orixa, as well as a California Music Award for Outstanding Latin Album - Orixa 2012 E.D; led by his brother Juan-Manuel Caipo a well accomplished songwriter/producer/drummer.

Eddie is fluent in English and Spanish and is currently residing in the San Francisco Bay Area in Northern California, where he is constantly working on new projects in his Studio Cielobrujo Music with his wife and partner Cielo.
When not on the road or making music in the studio, you’ll find “El Brujo” spending time with his family, playing Call of Duty-Ghosts or racquetball, listening to 80's music in English and Spanish , going to the beach, watching movies and always trying to find new and cool places to try new foods...

01:04
21:41
01:43:28
03:23
We use cookies on our website to give you the most relevant experience by remembering your preferences and repeat visits. By clicking “Accept”, you consent to the use of ALL the cookies.
Cookie settingsACCEPT
Manage consent