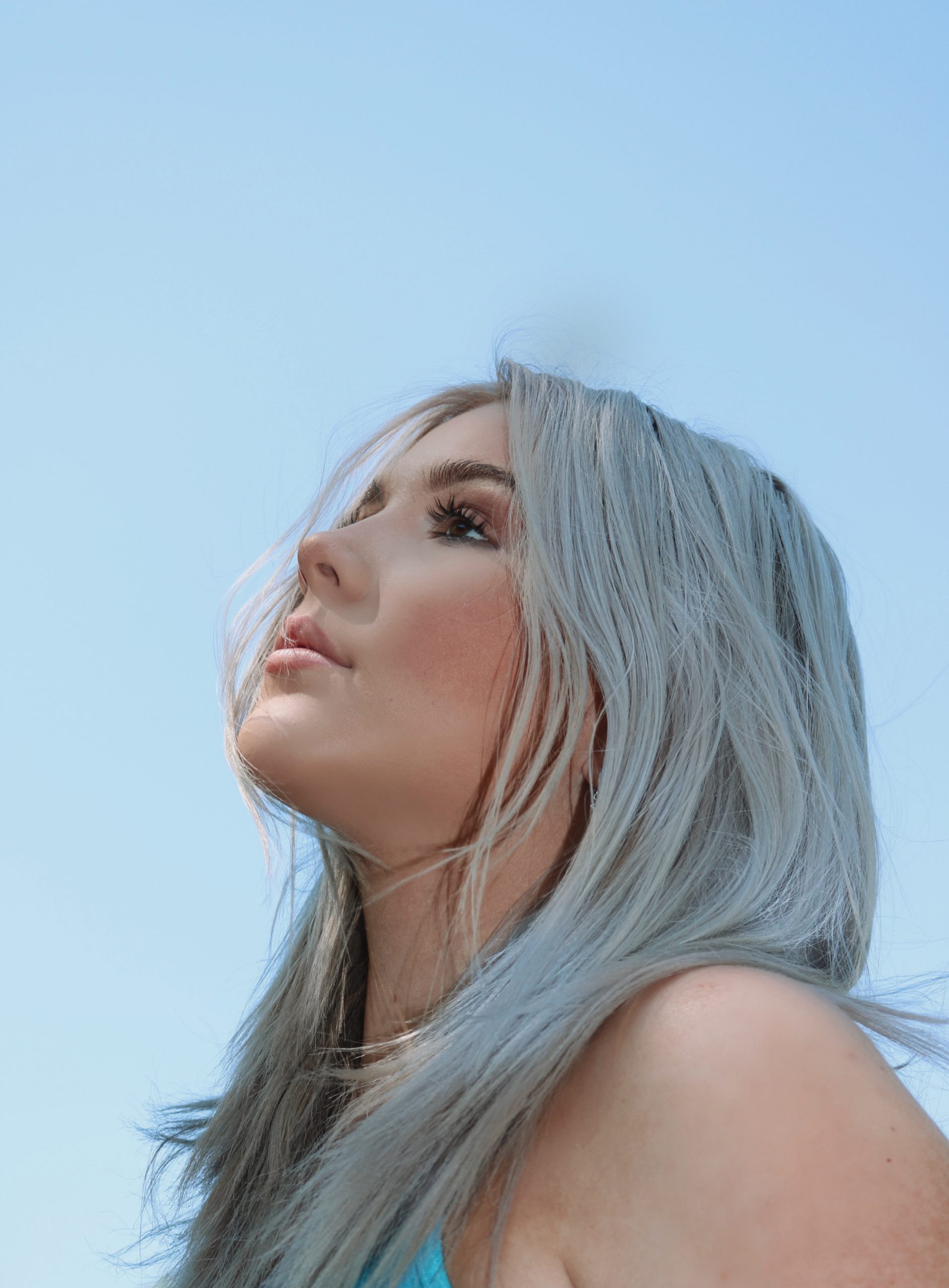 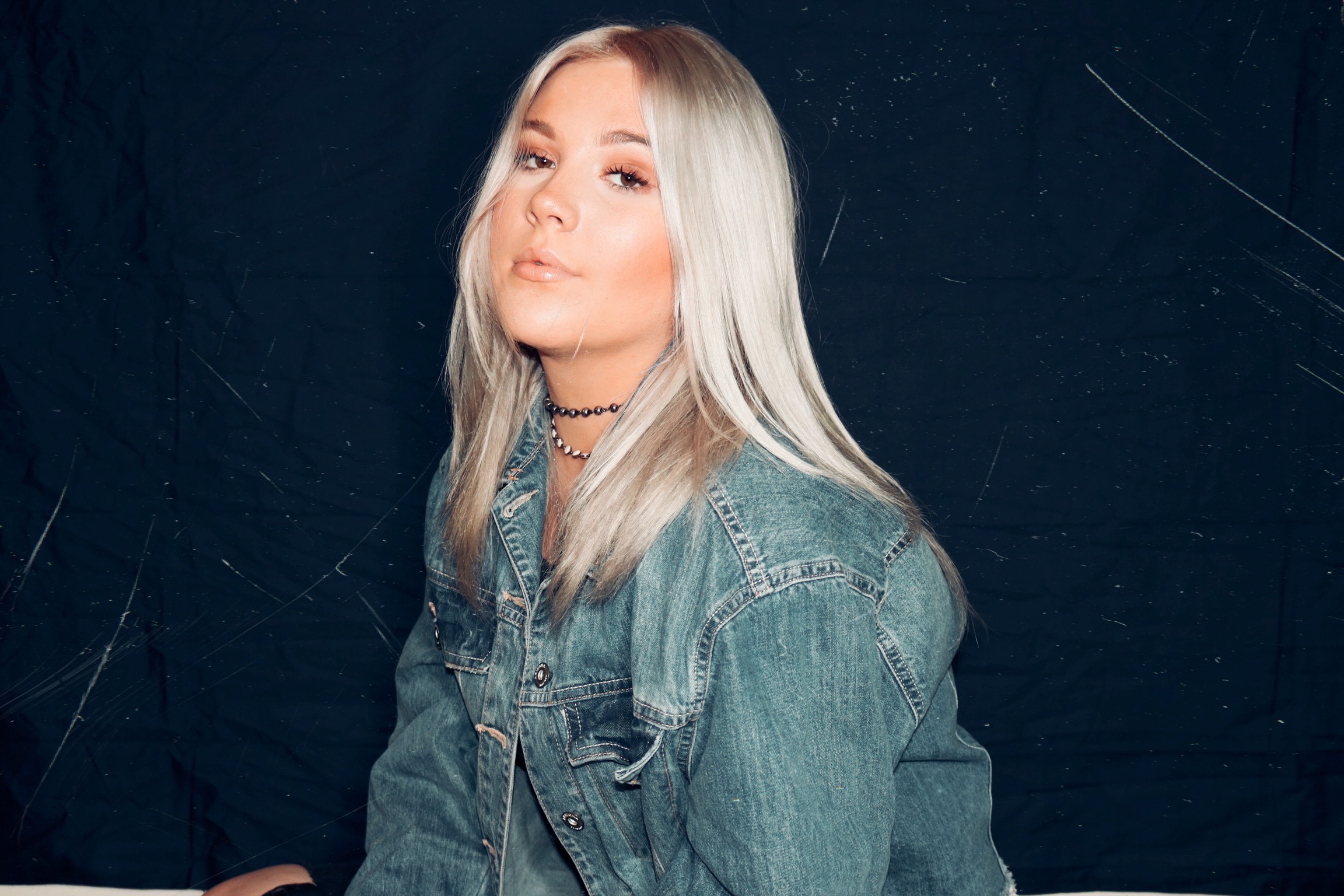 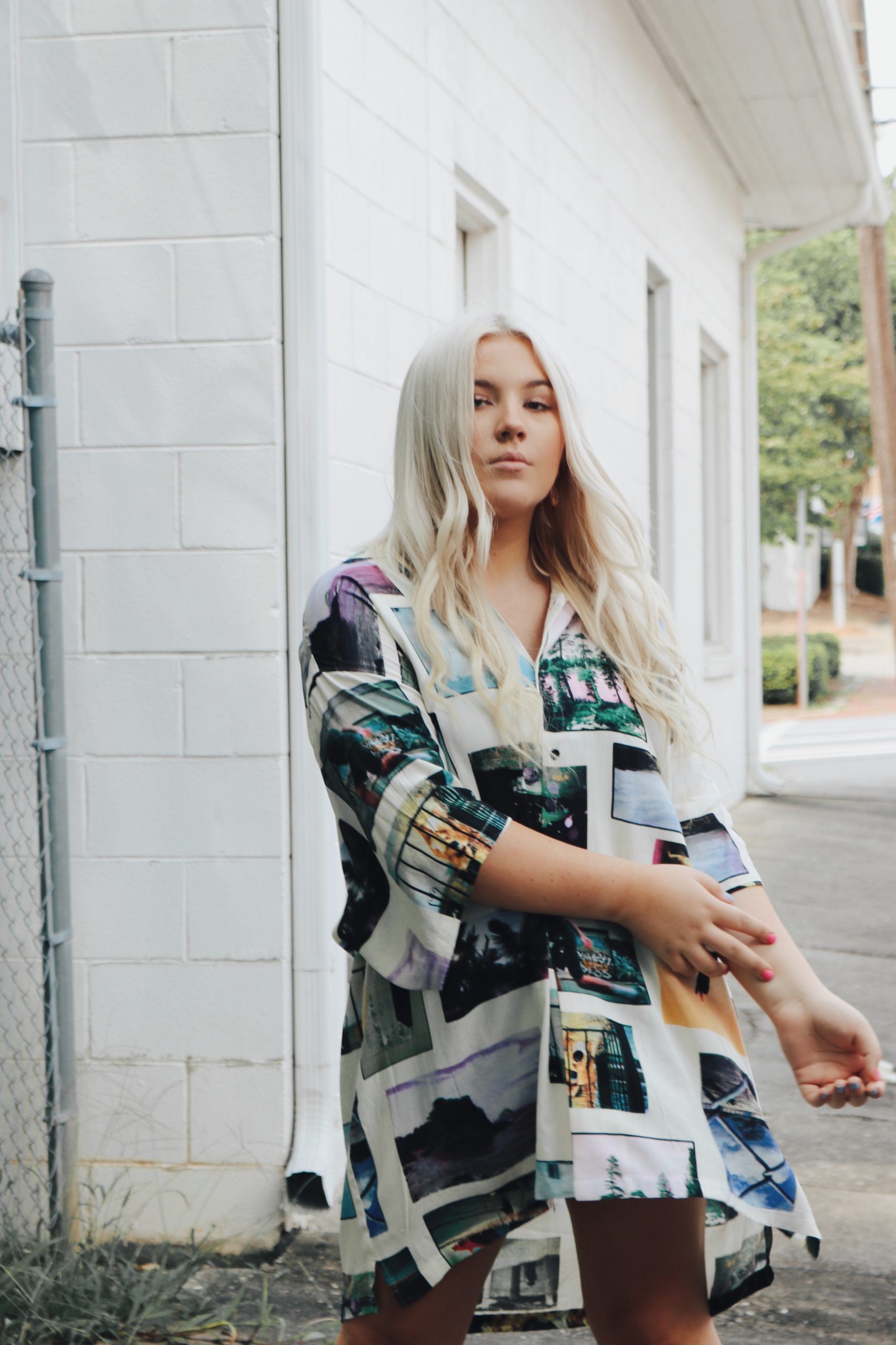 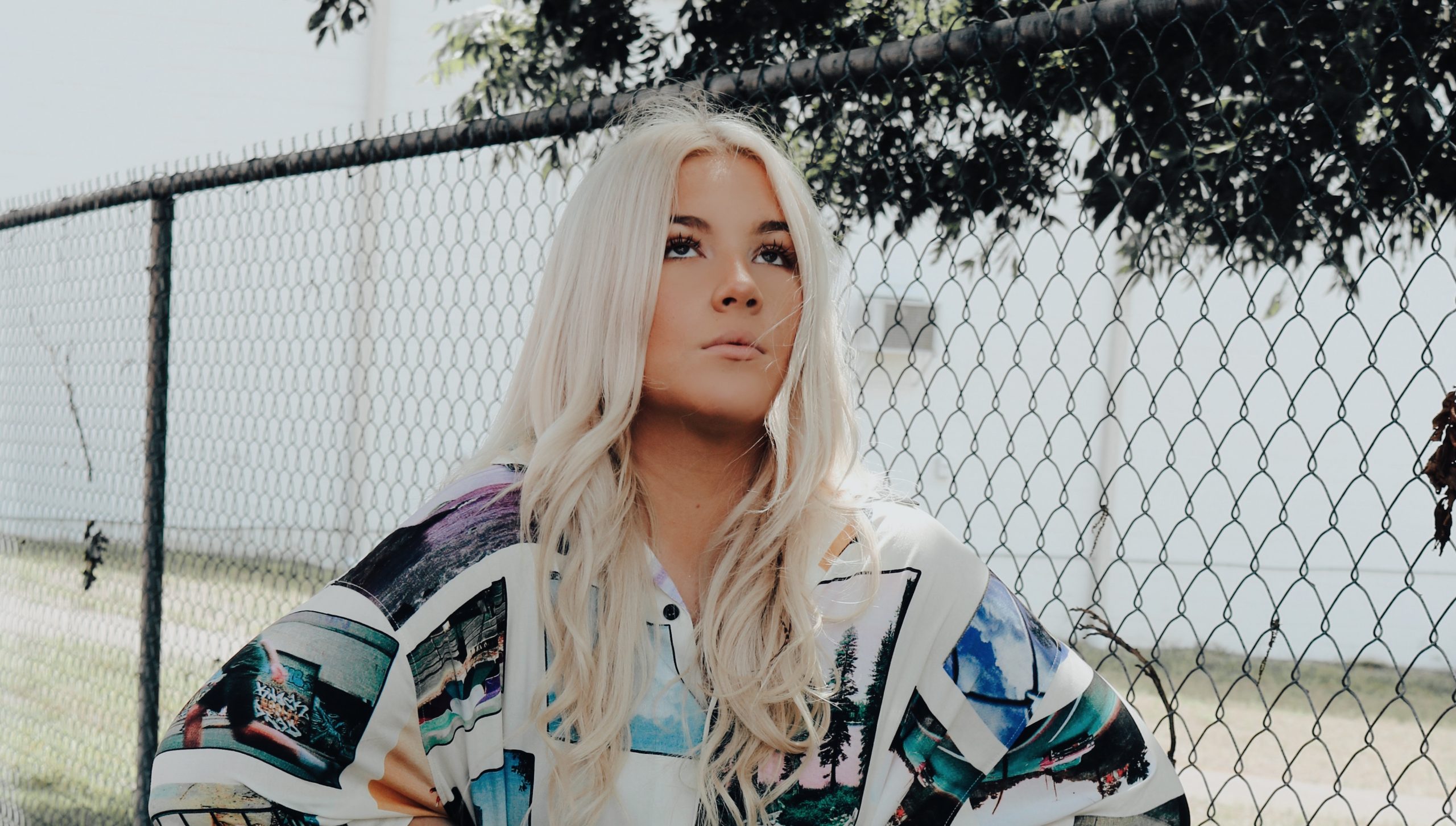 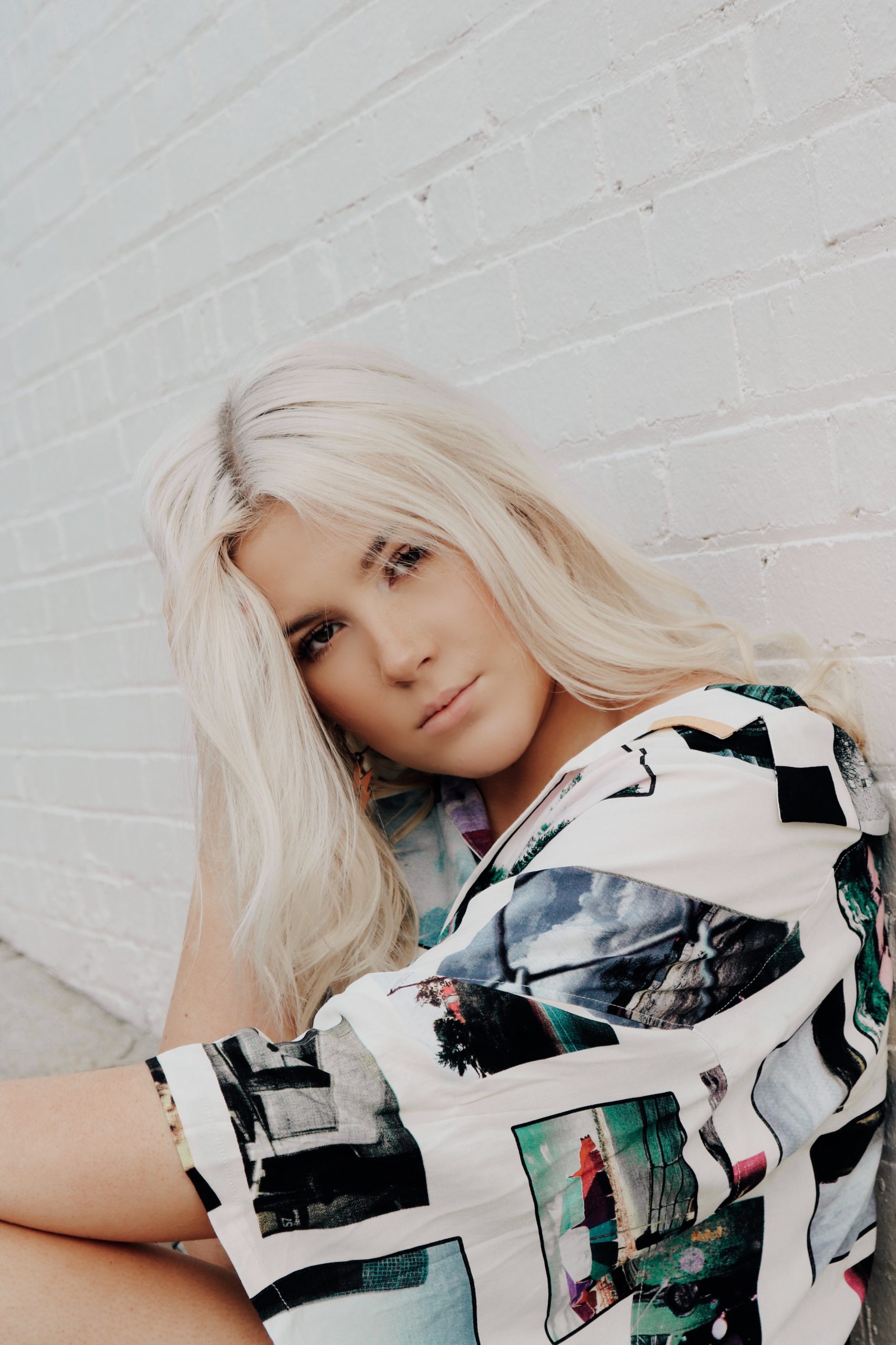 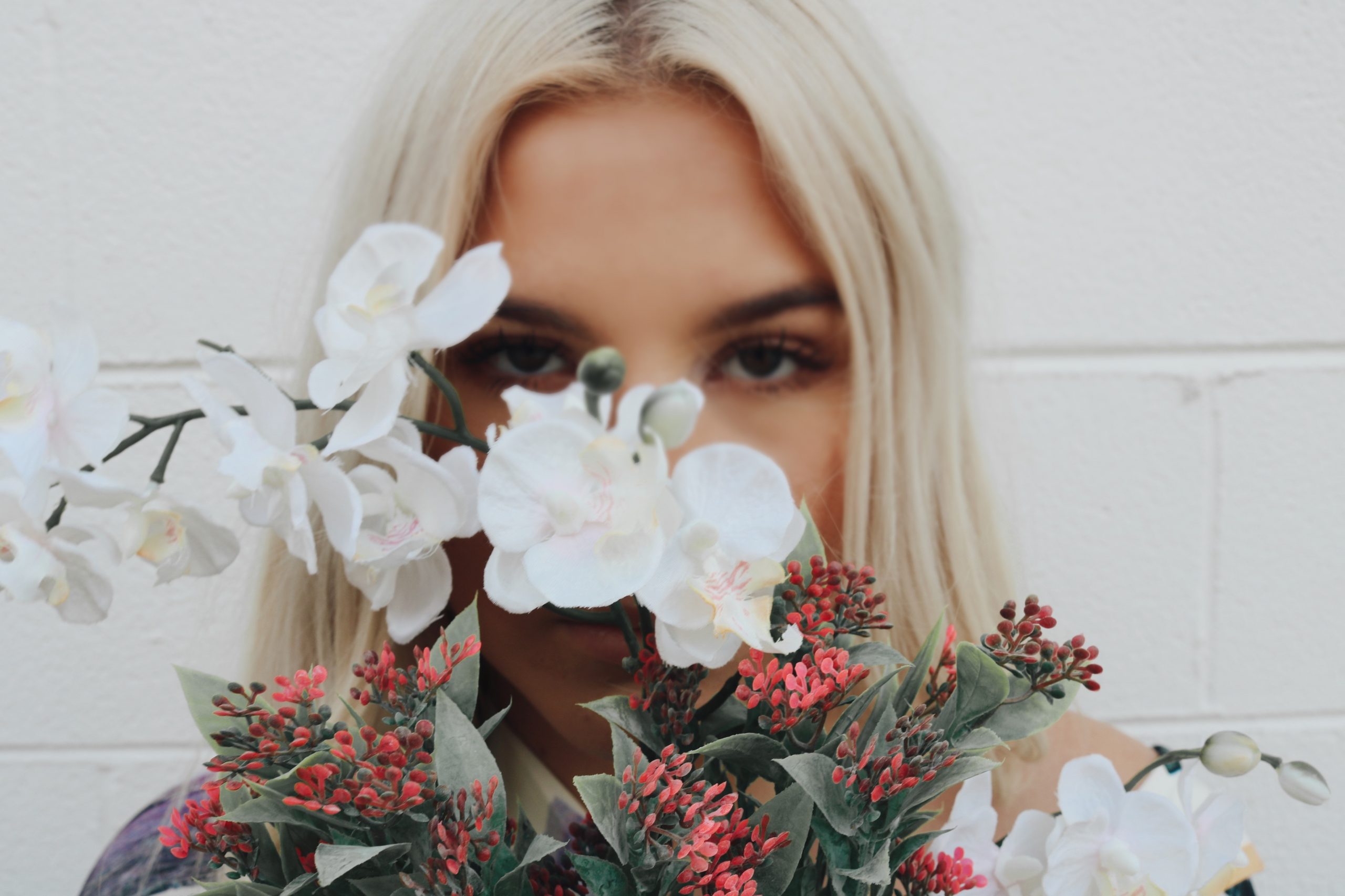 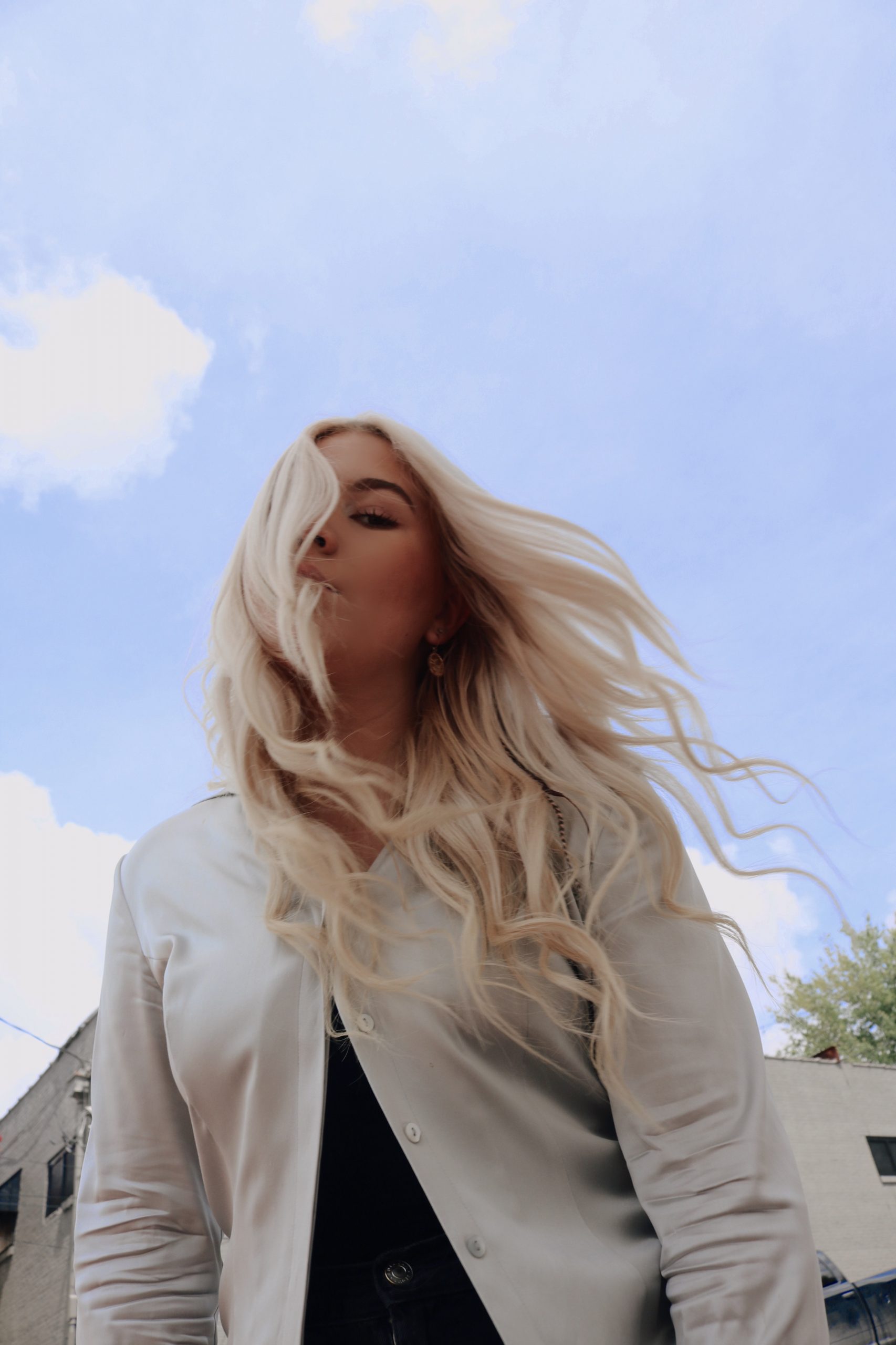 Atlanta based artist Erin Kirby is no stranger to the scene. At just 17 years old Erin has performed across the United States, with her voice heard by millions. She has toured with Jessie J, opened at the Apollo Theatre with Steve Harvey and sang at the Inauguration of Keisha Lance Bottom, Mayor of Atlanta.

As well as sell out headline shows in Georgia, New York & California, Erin has been been a guest artist on many televised events such as the Motocross, Supercross & NFL. She recently appeared as a contestant on the 2020 season of American Idol.

For such a young artist, her matured soul voice has given her a wide audience from youth to the older generation.
Her recent singles have had a great response, achieving international radio play as well as major international playlist placements with Spotify, Apple Music & Tidal. 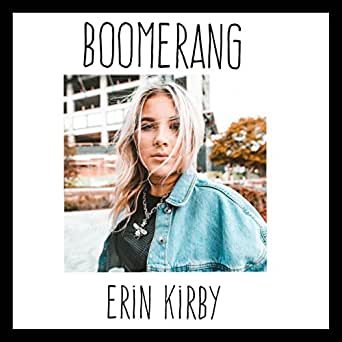 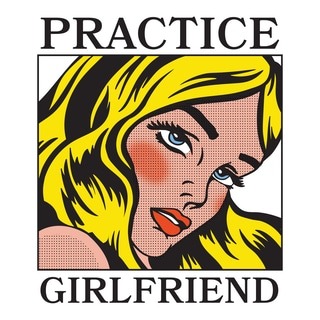 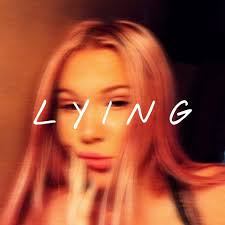 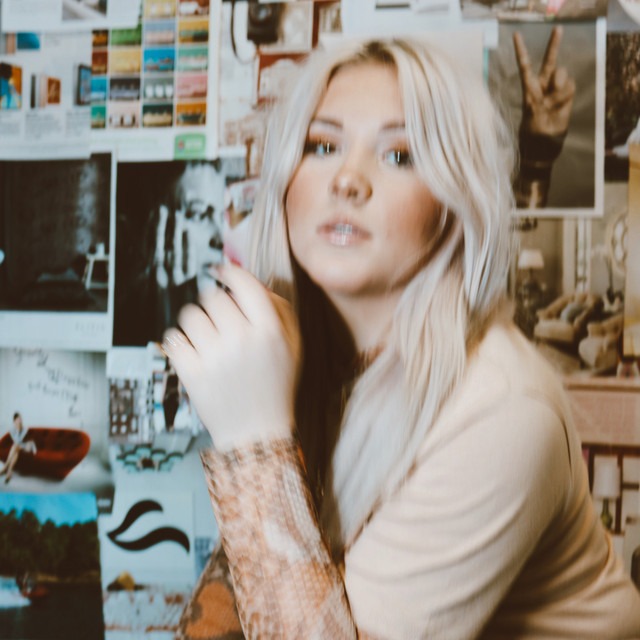 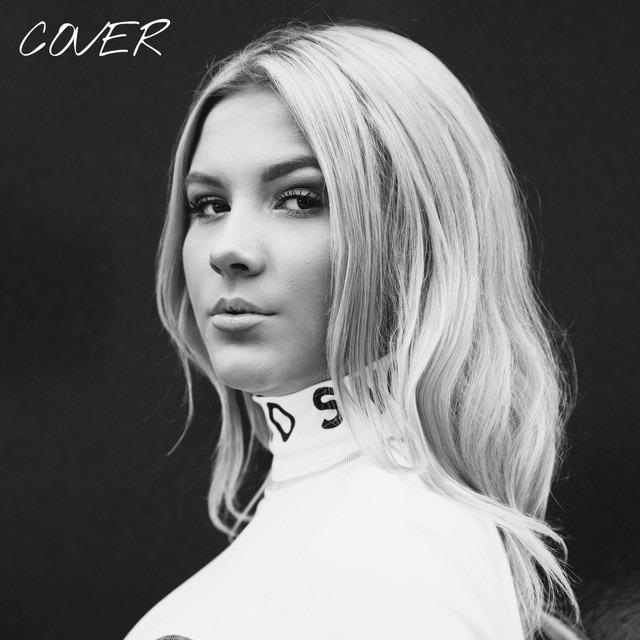 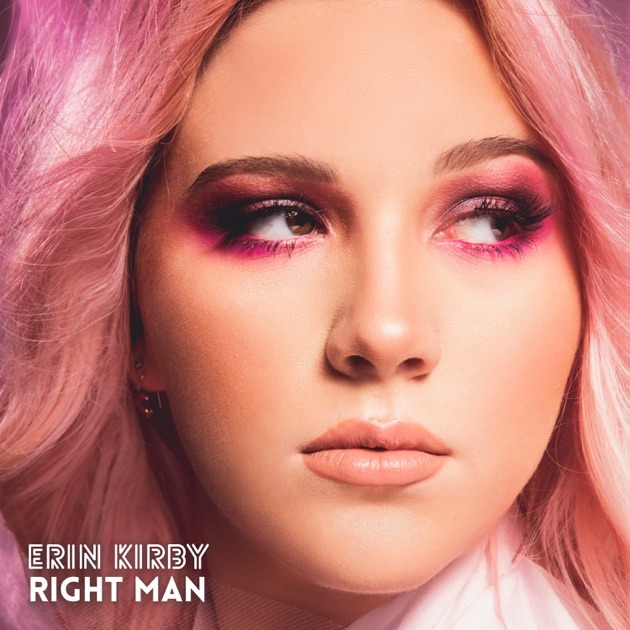 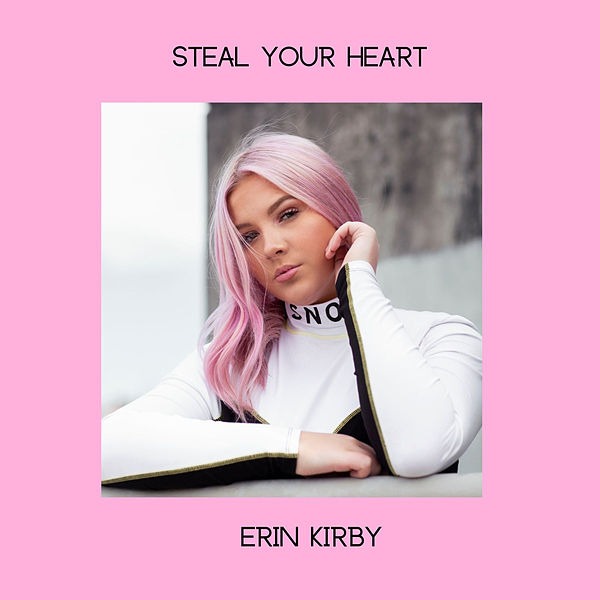 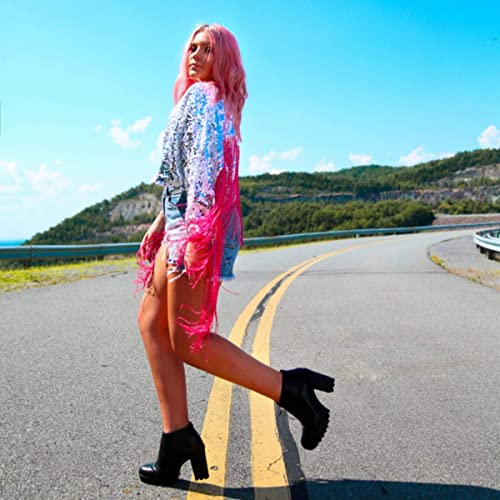 MHS Studios
We use cookies on our website to give you the most relevant experience by remembering your preferences and repeat visits. By clicking “Accept”, you consent to the use of ALL the cookies.
Cookie settingsACCEPT
Manage consent