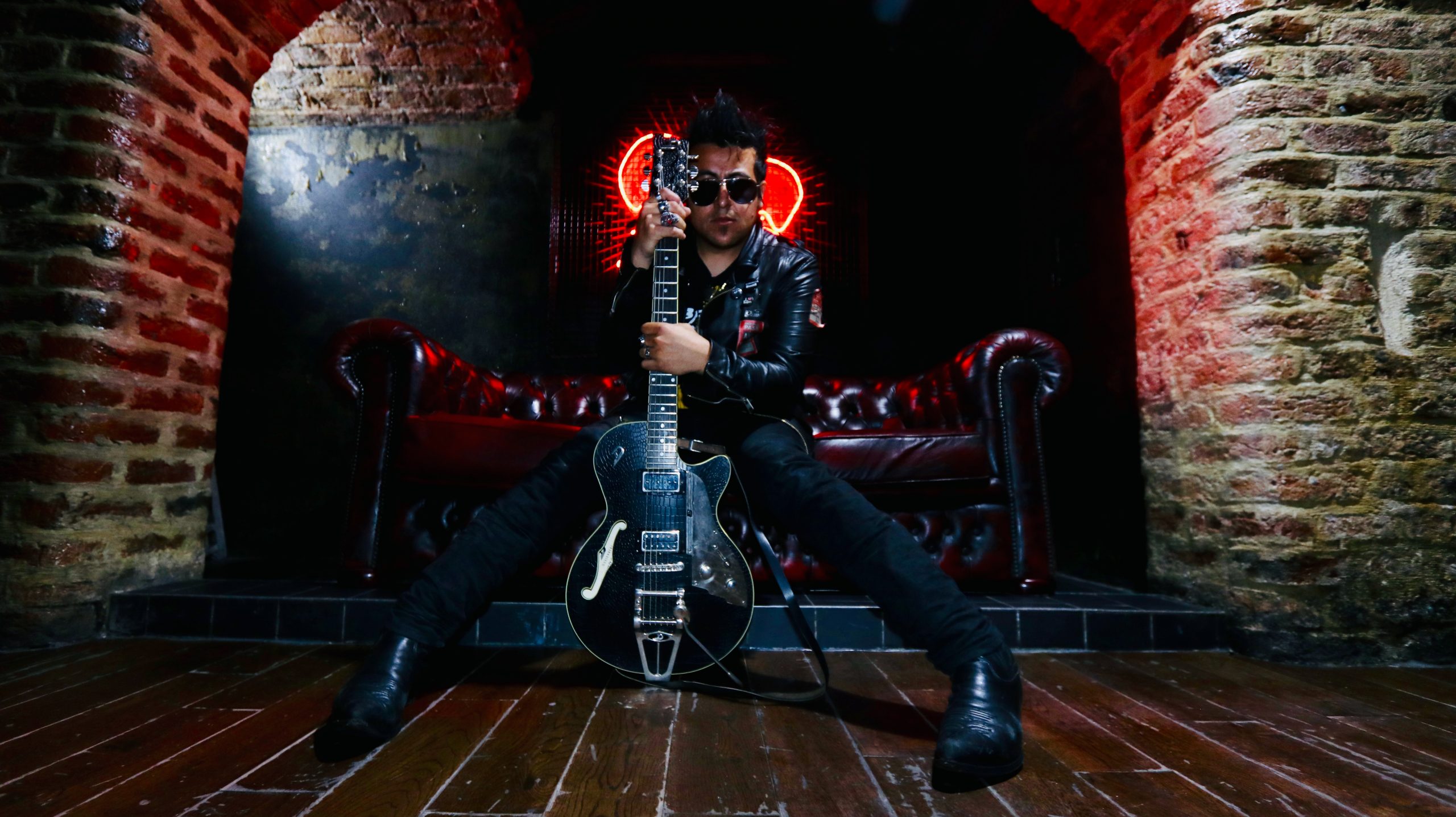 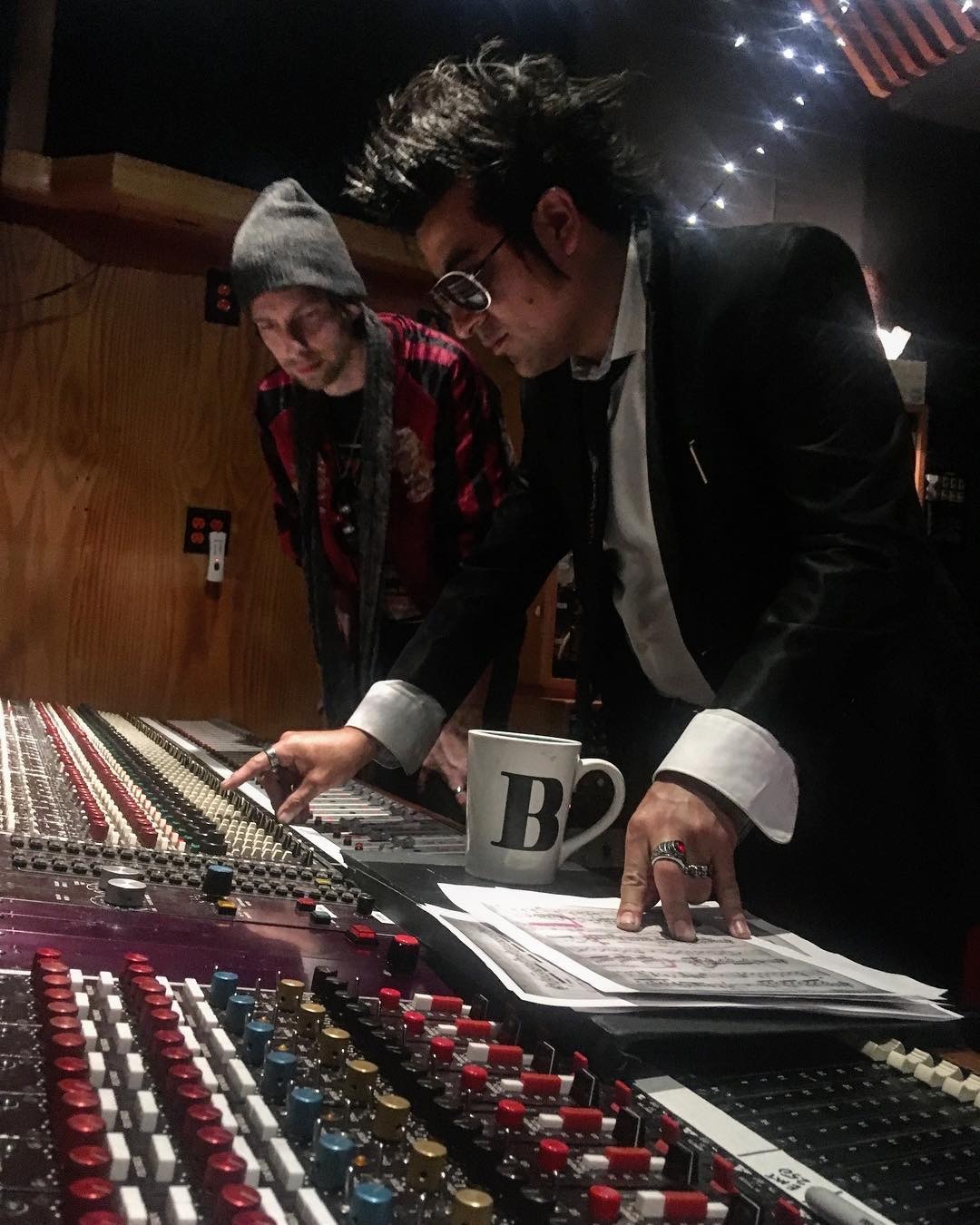 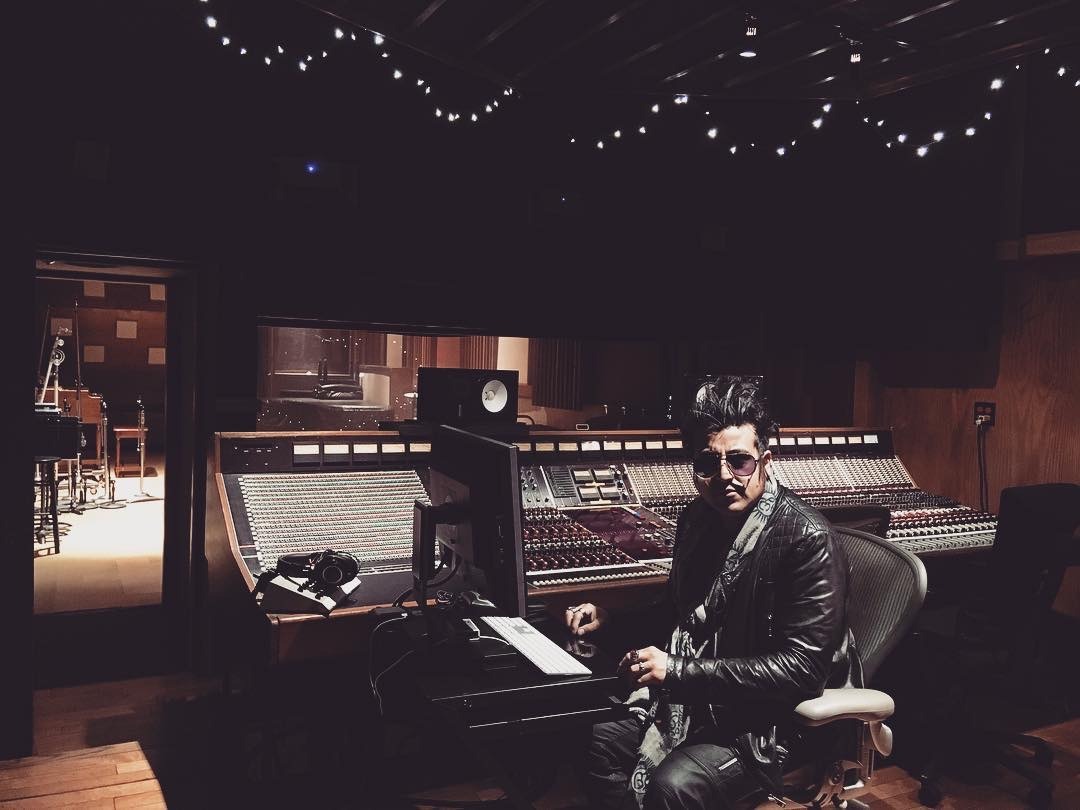 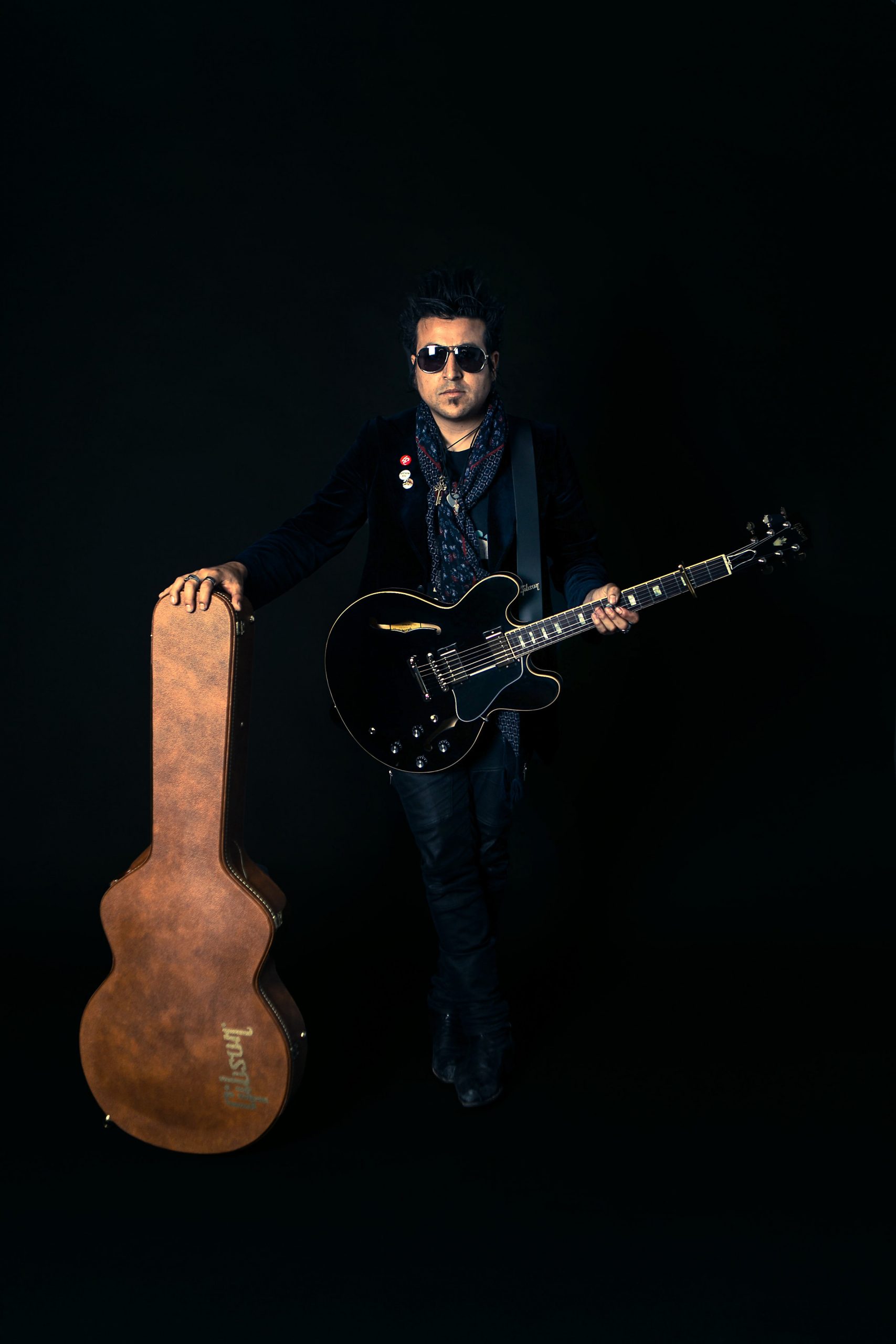 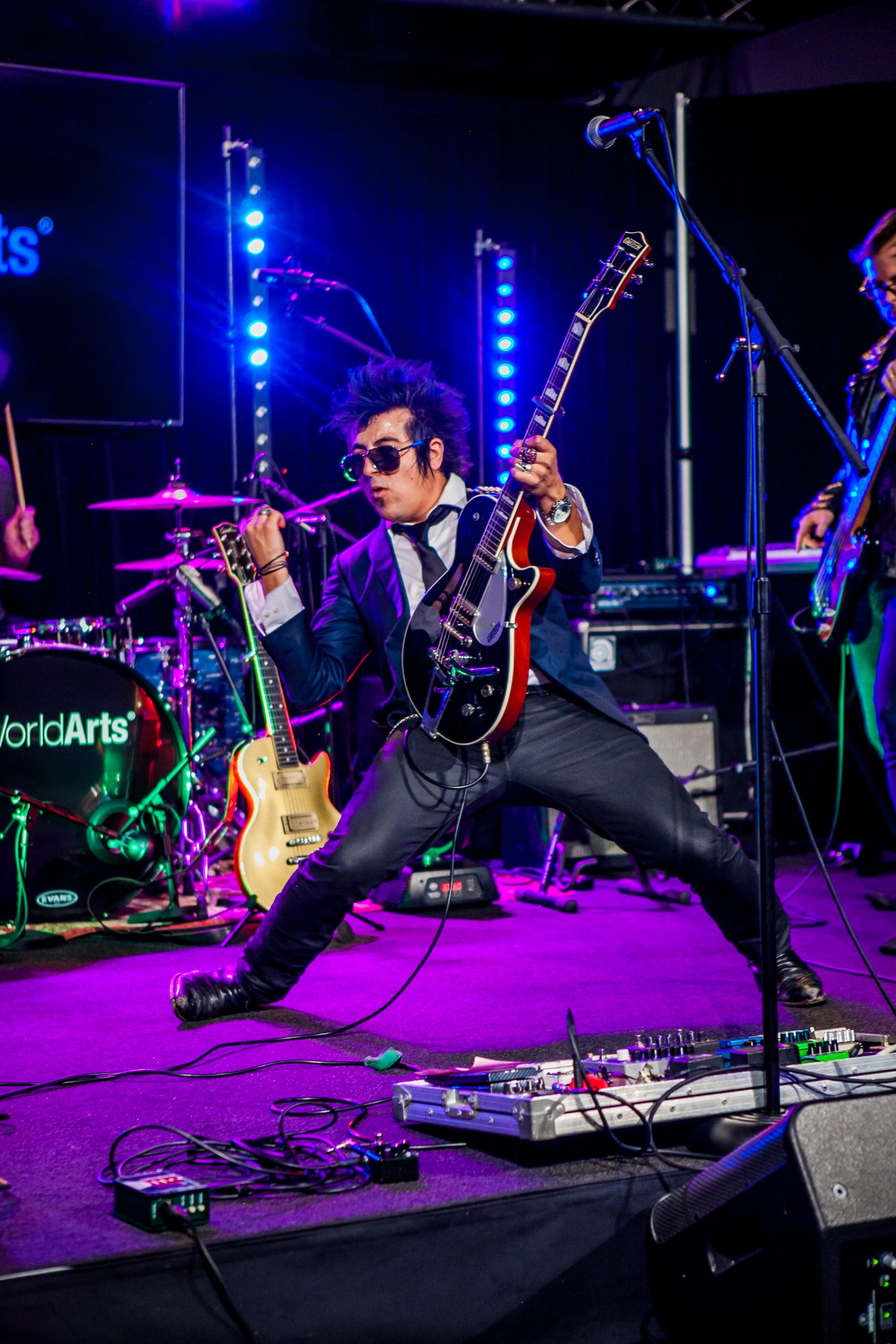 "I worked on my last album in some incredible studios, in Sydney, Japan, Milan and the Uk but something was missing on the mix, upon my return to the states ; I began working on the mix and the preamps that the studio was using to mix my stuff were from Warm Audio, the tonal distortion and warm visibility in its aural waves made my album sound so much better I remixed my album with their compressors - and I finally was happy!"

After deriving influence from brit rock giants such as Oasis and Echo & The Bunnymen, Christopher Leyva & The Falling Doves, are ready to bring a new yet familiar sound with to the stage.

Among a sea of carbon copies, the band has taken the leap from Hollywood to touring the world - and they're doing a damn good job. A fusion of post punk stadium rock arrogance sprinkled with garage rock familiarity, The Falling Doves are winning over fans with their larger-than-life stage show.

Given their unique sound, you can hear the mentorship of Phil Solemn (The Rembrandt's), the late Scott Weiland (STP), and Pete Best (The Beatles). Plus, they've already shared stages with Everclear, Echo & The Bunnymen, Fastball, Gilby Clark (Guns and Roses) and Peter Murphy ( Bauhaus).

With numerous shows behind them, The Falling Doves are gearing up to rock even more stages in 2020, continuing their quest towards reviving rock & roll. 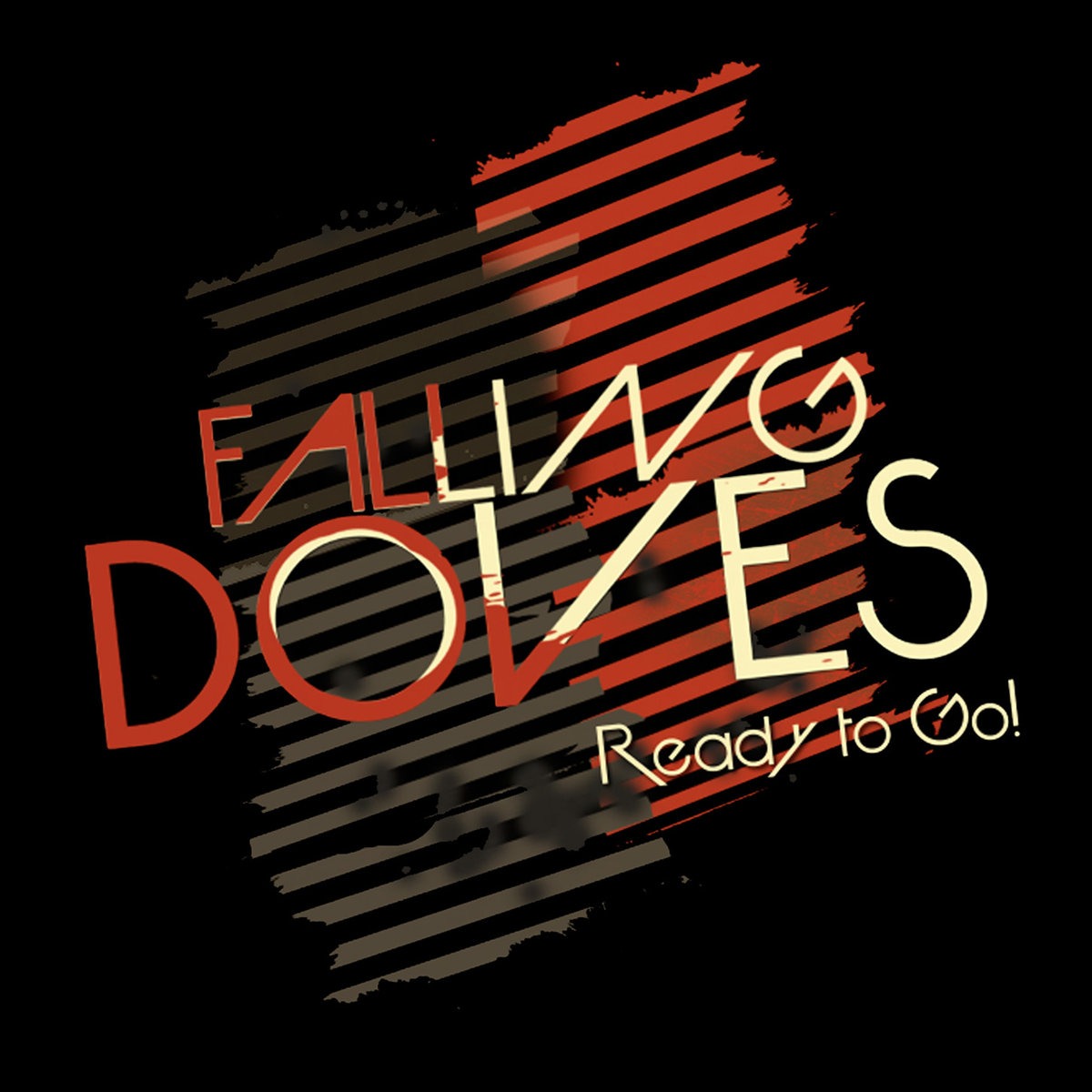 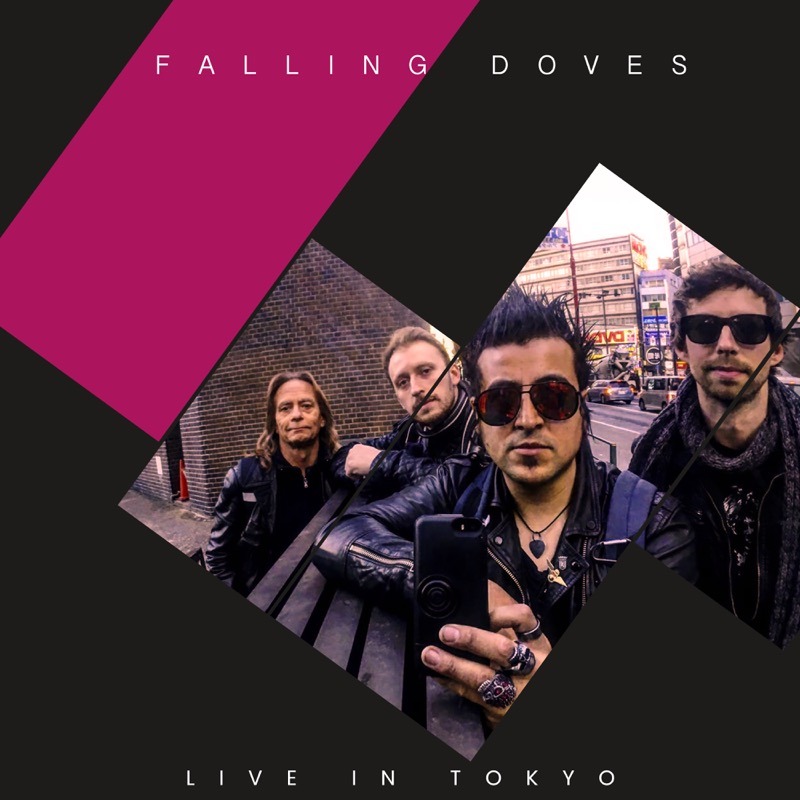 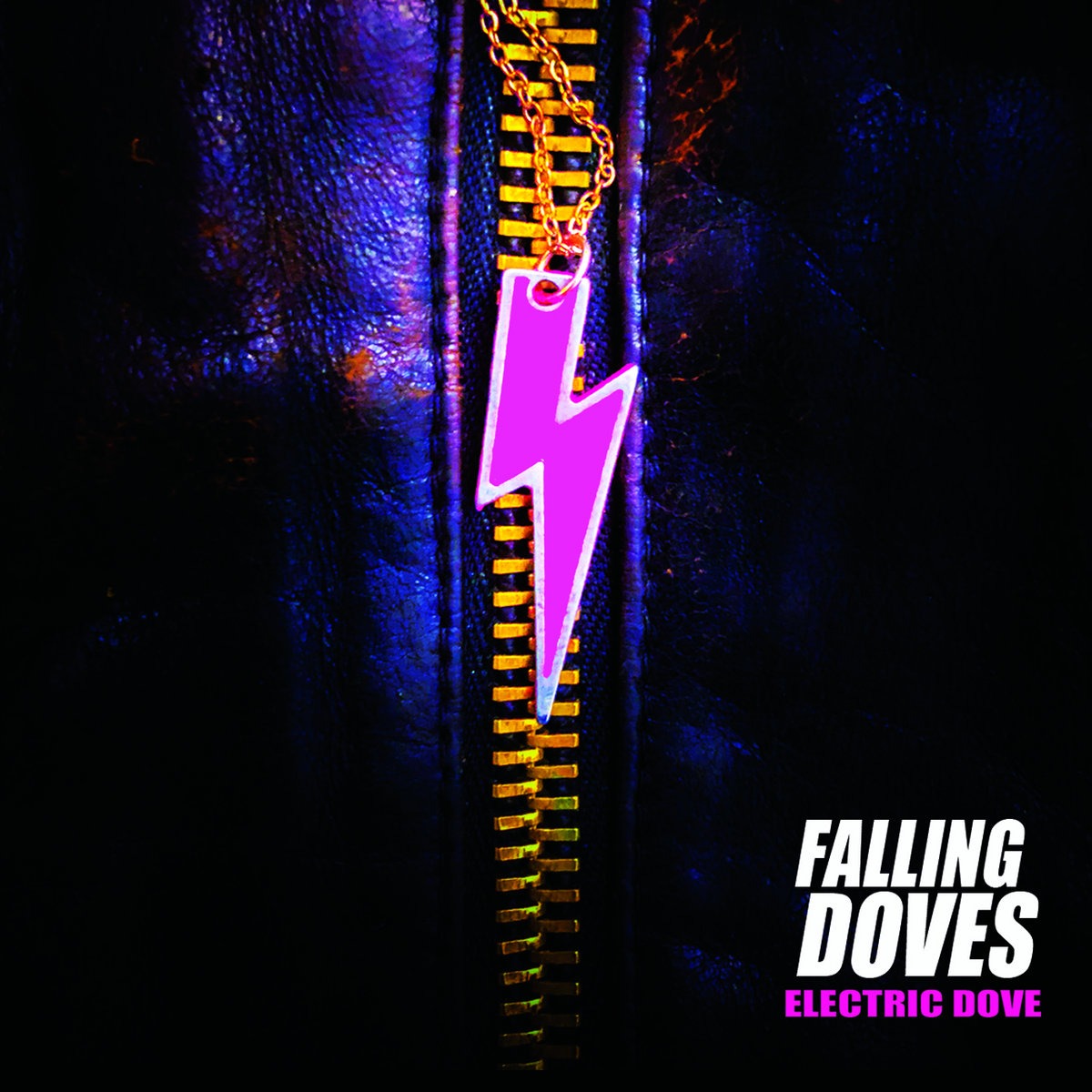 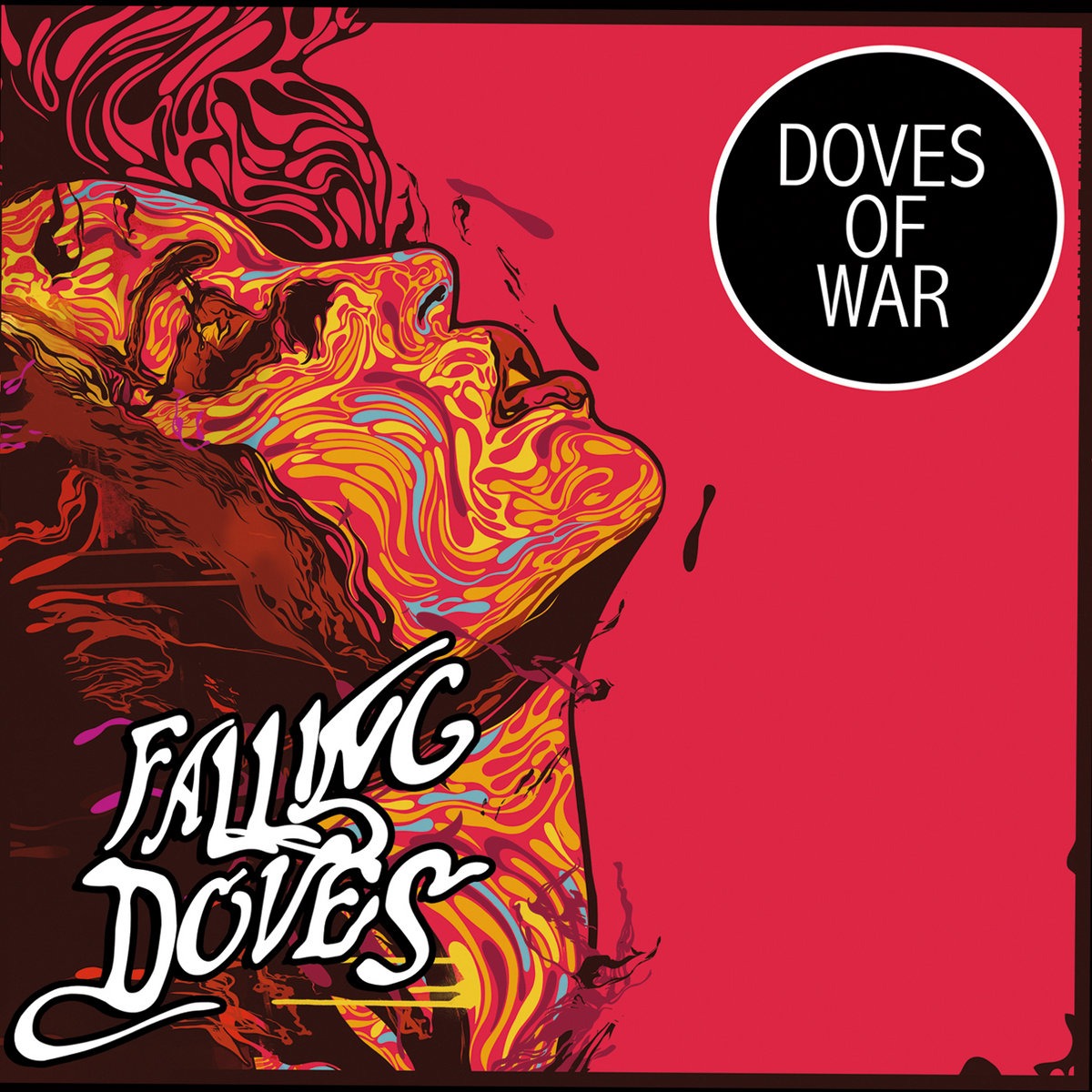 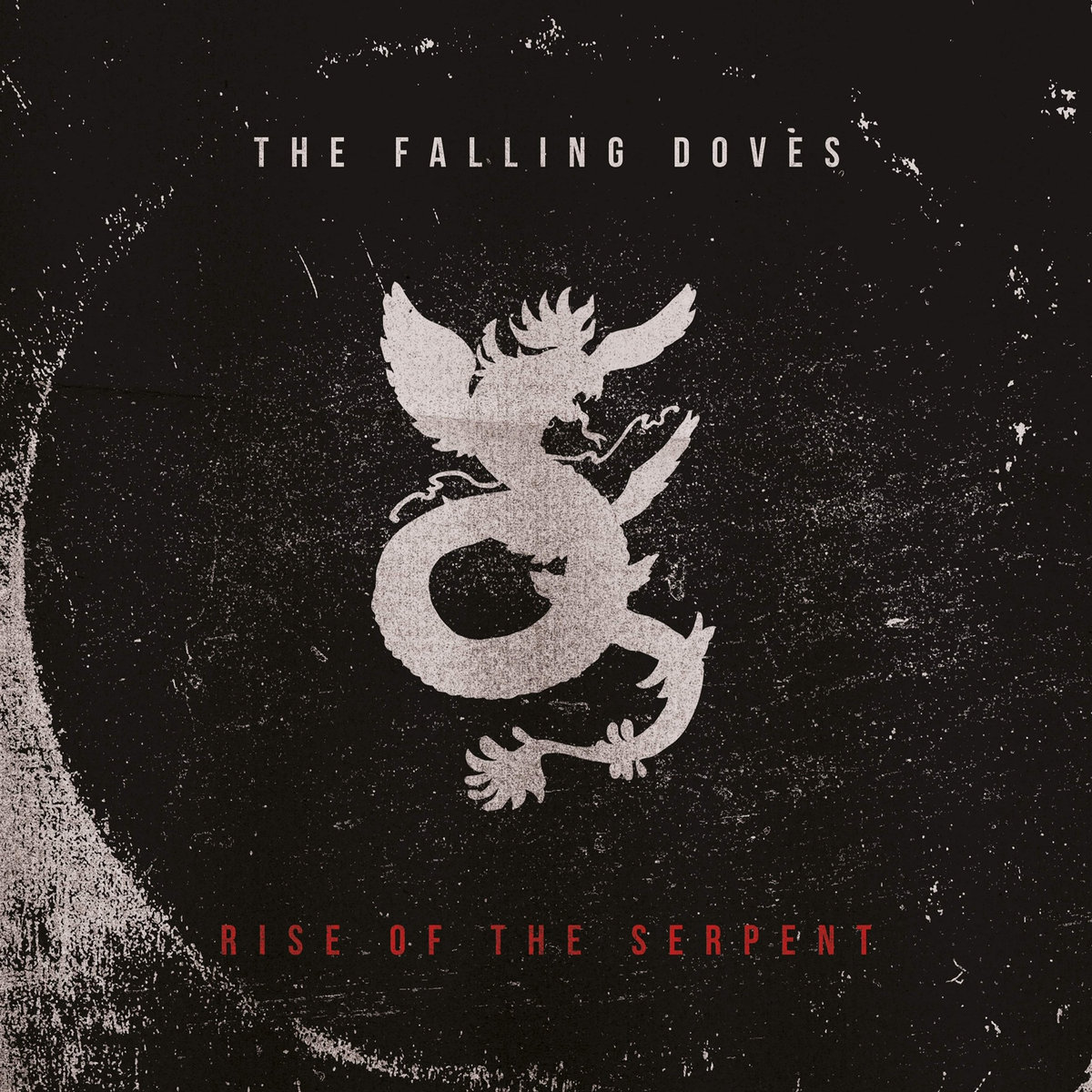 Rolling Slow - from the Album Doves of War

Falling Doves
We use cookies on our website to give you the most relevant experience by remembering your preferences and repeat visits. By clicking “Accept”, you consent to the use of ALL the cookies.
Cookie settingsACCEPT
Manage consent