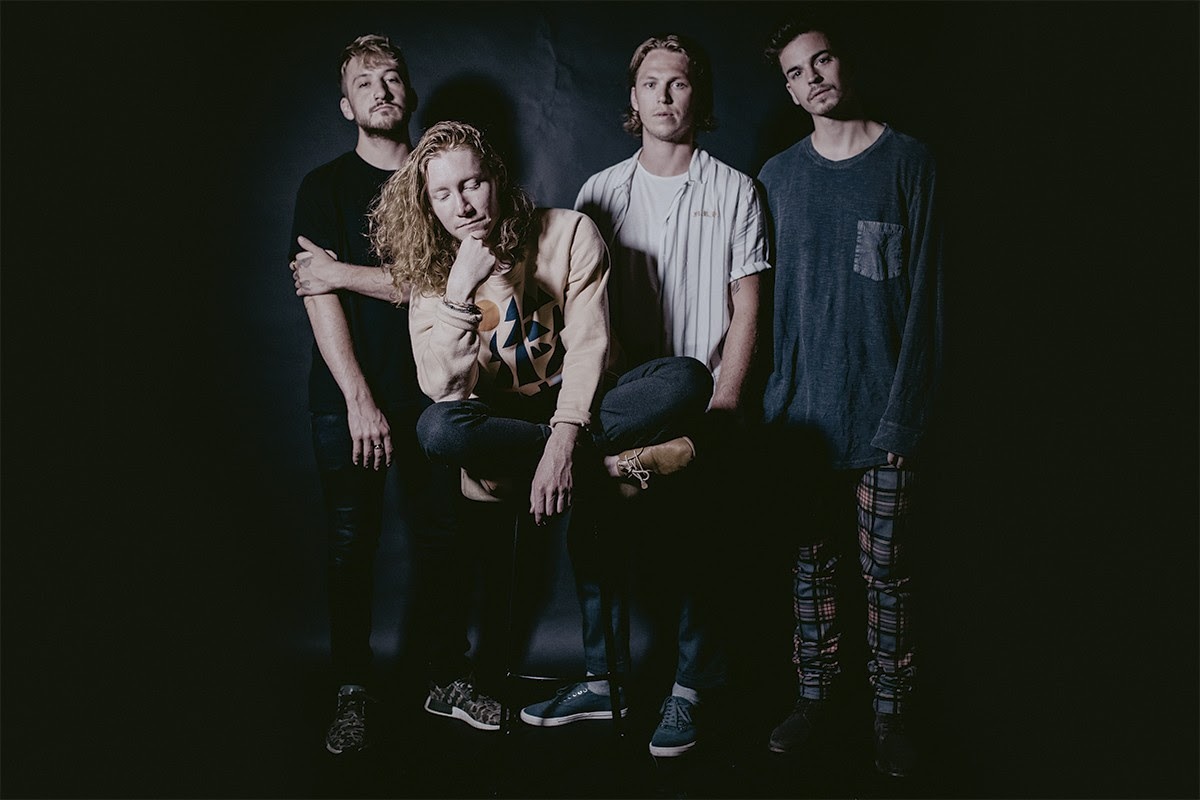 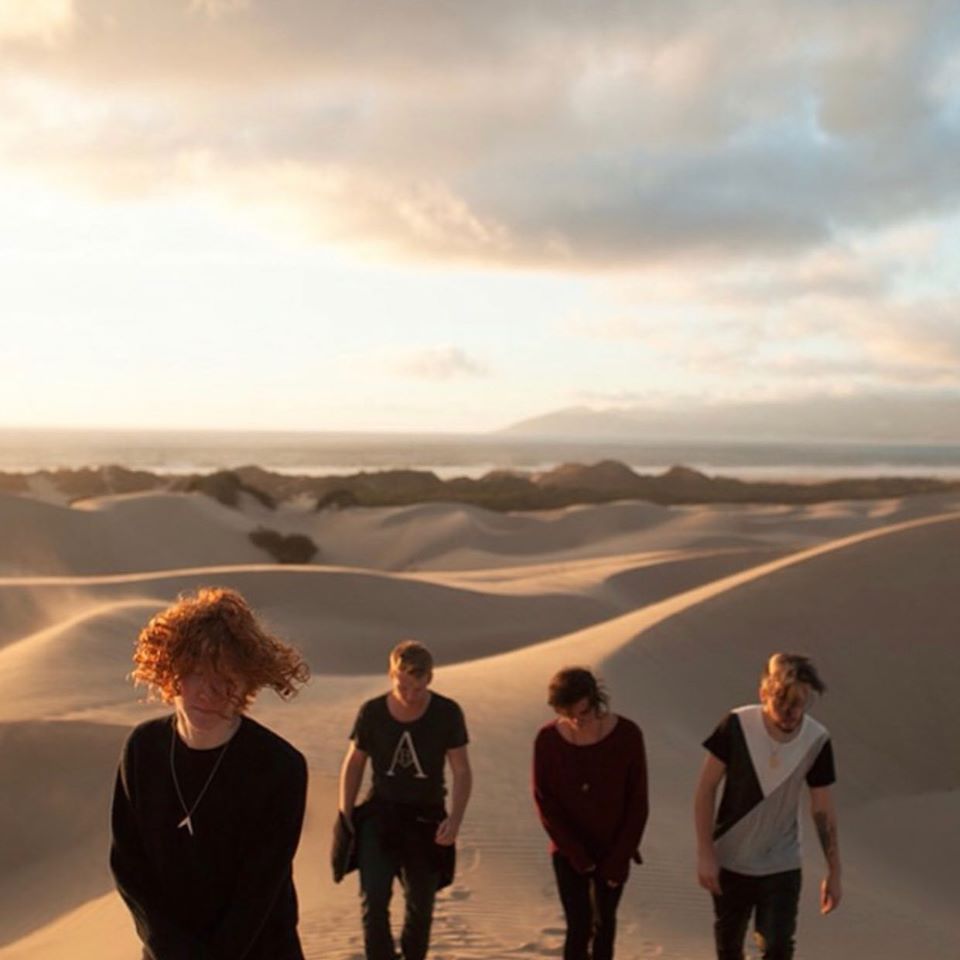 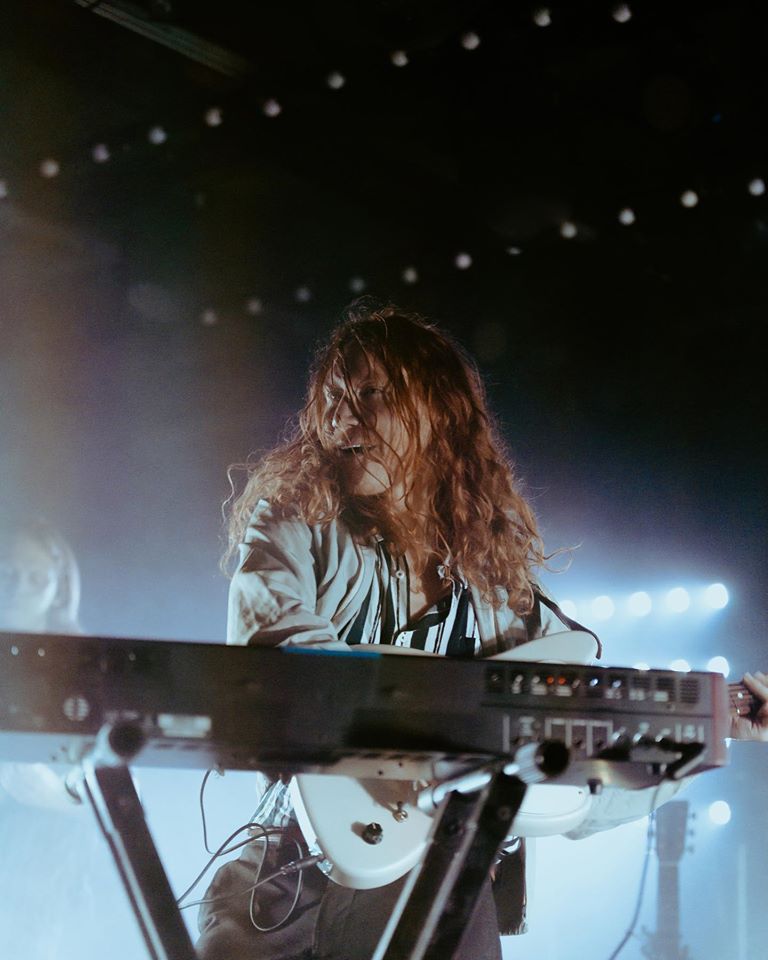 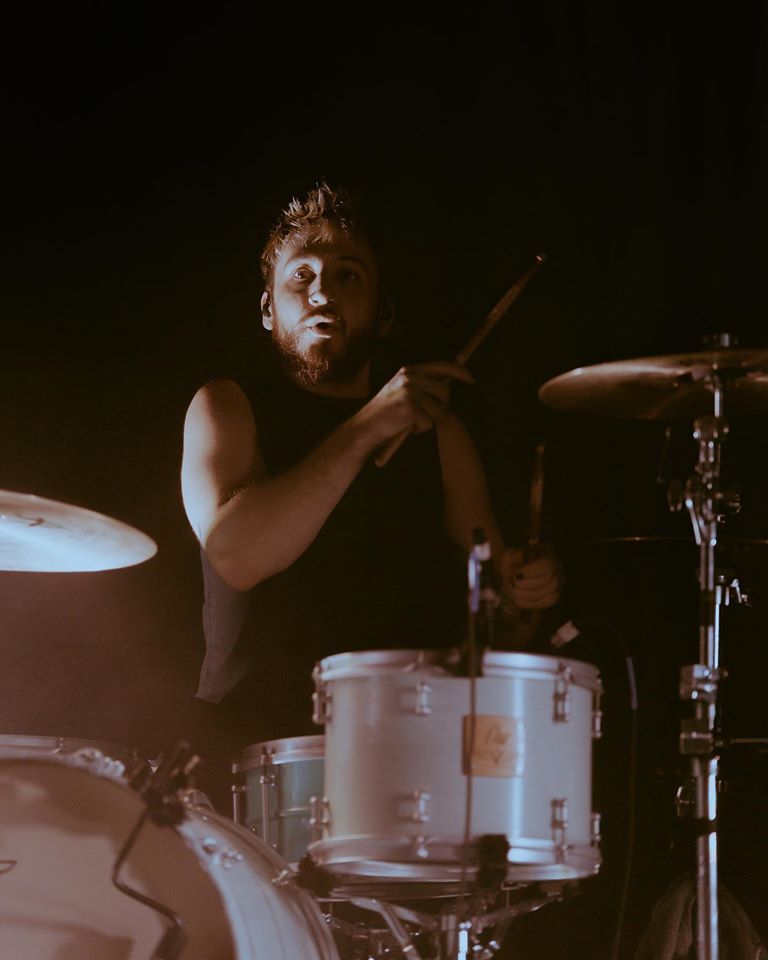 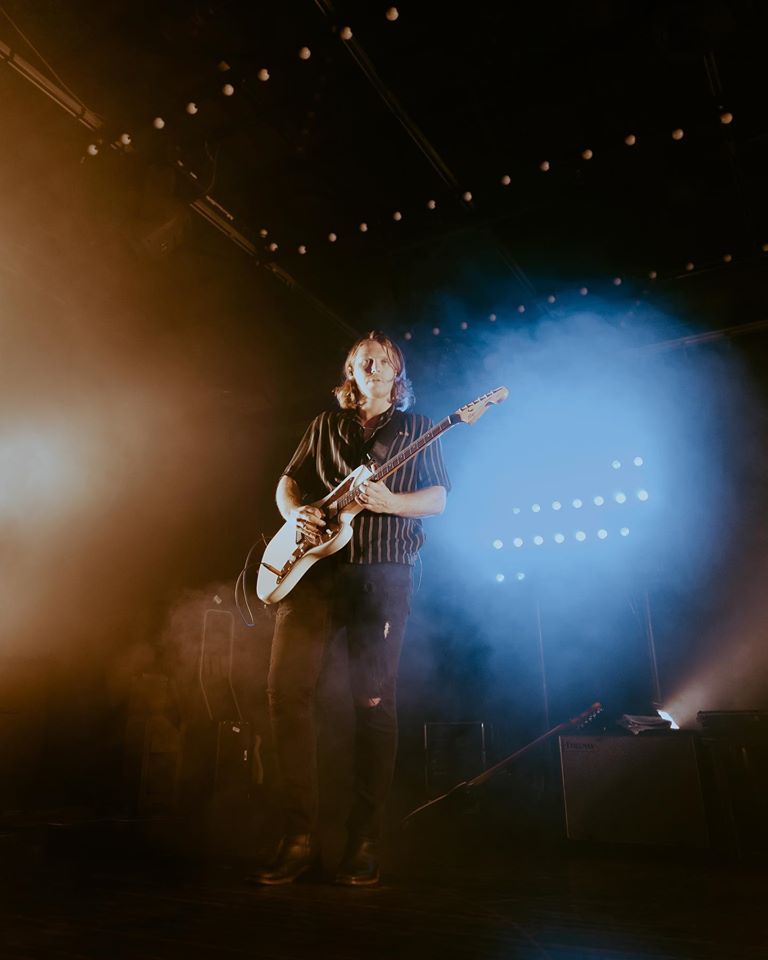 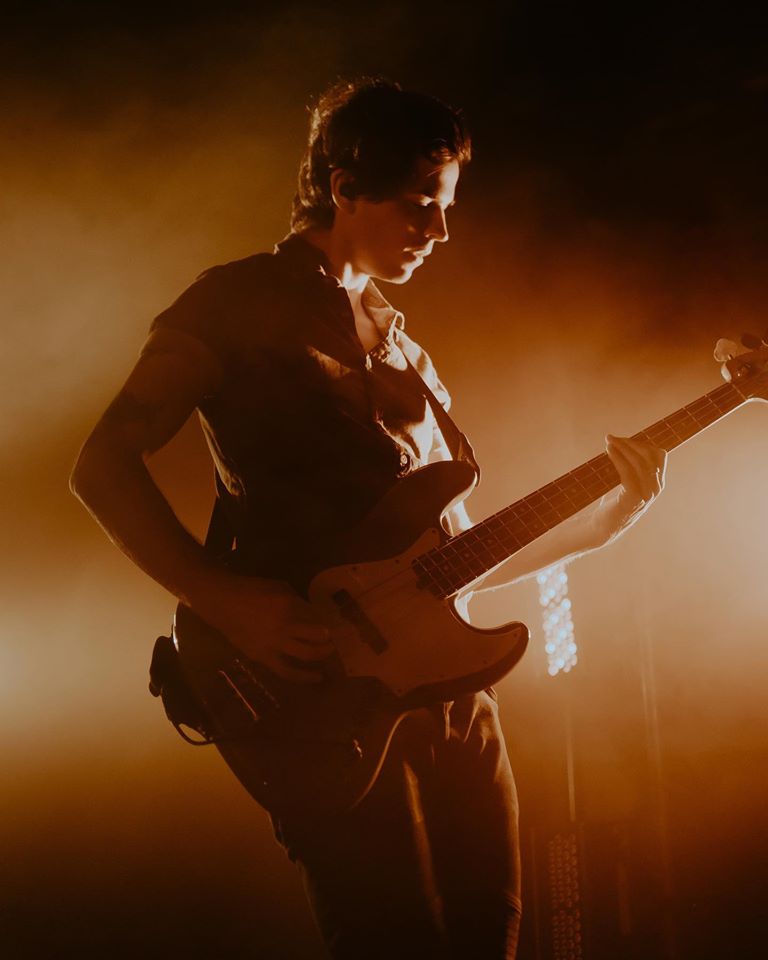 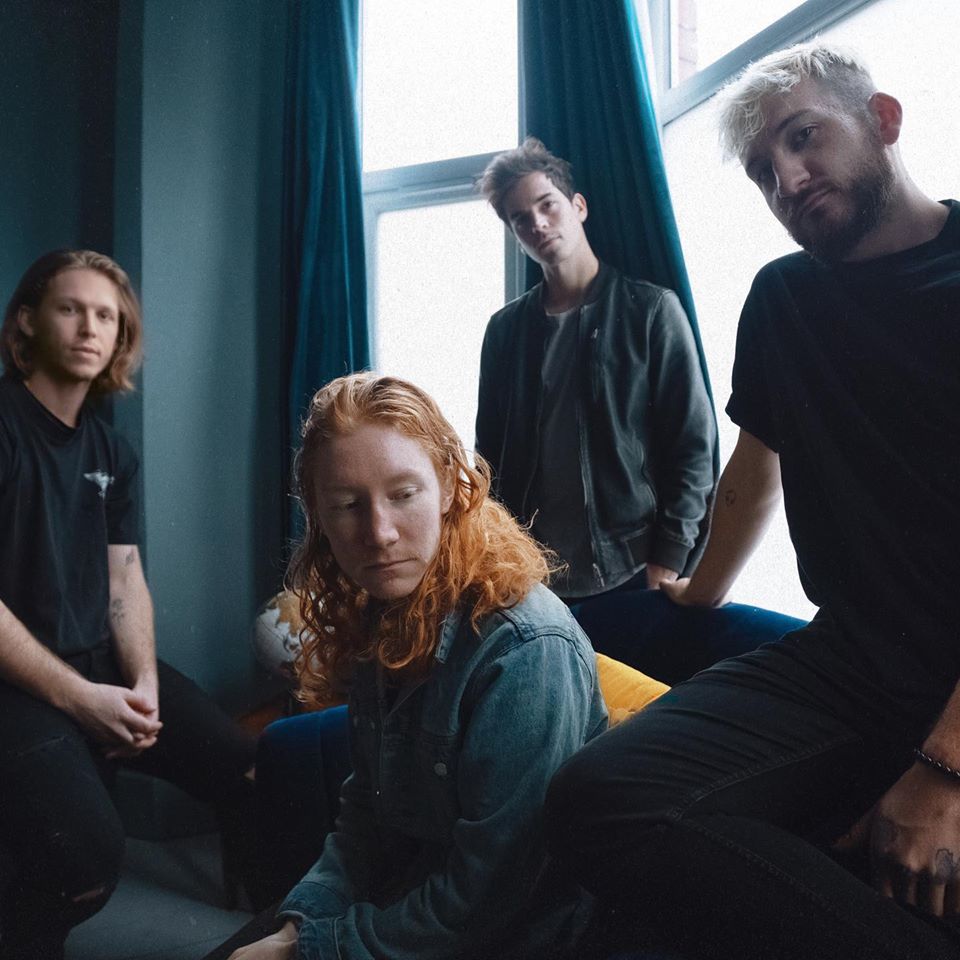 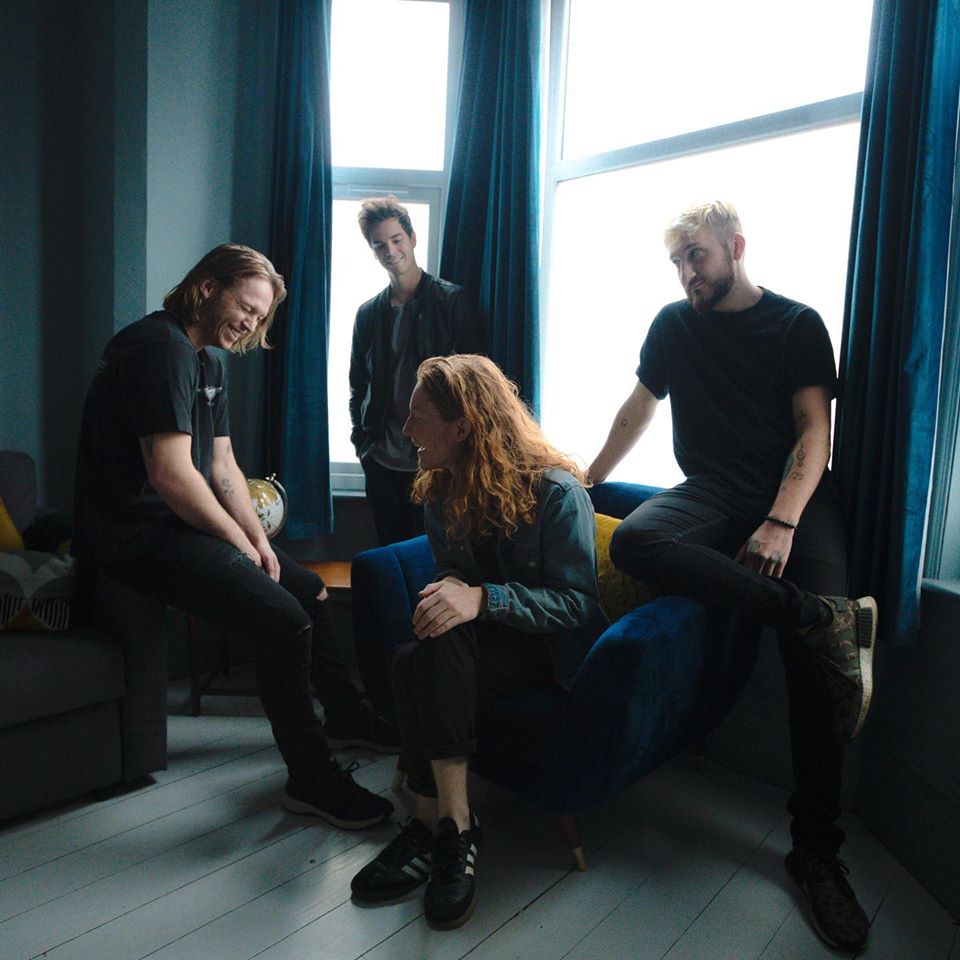 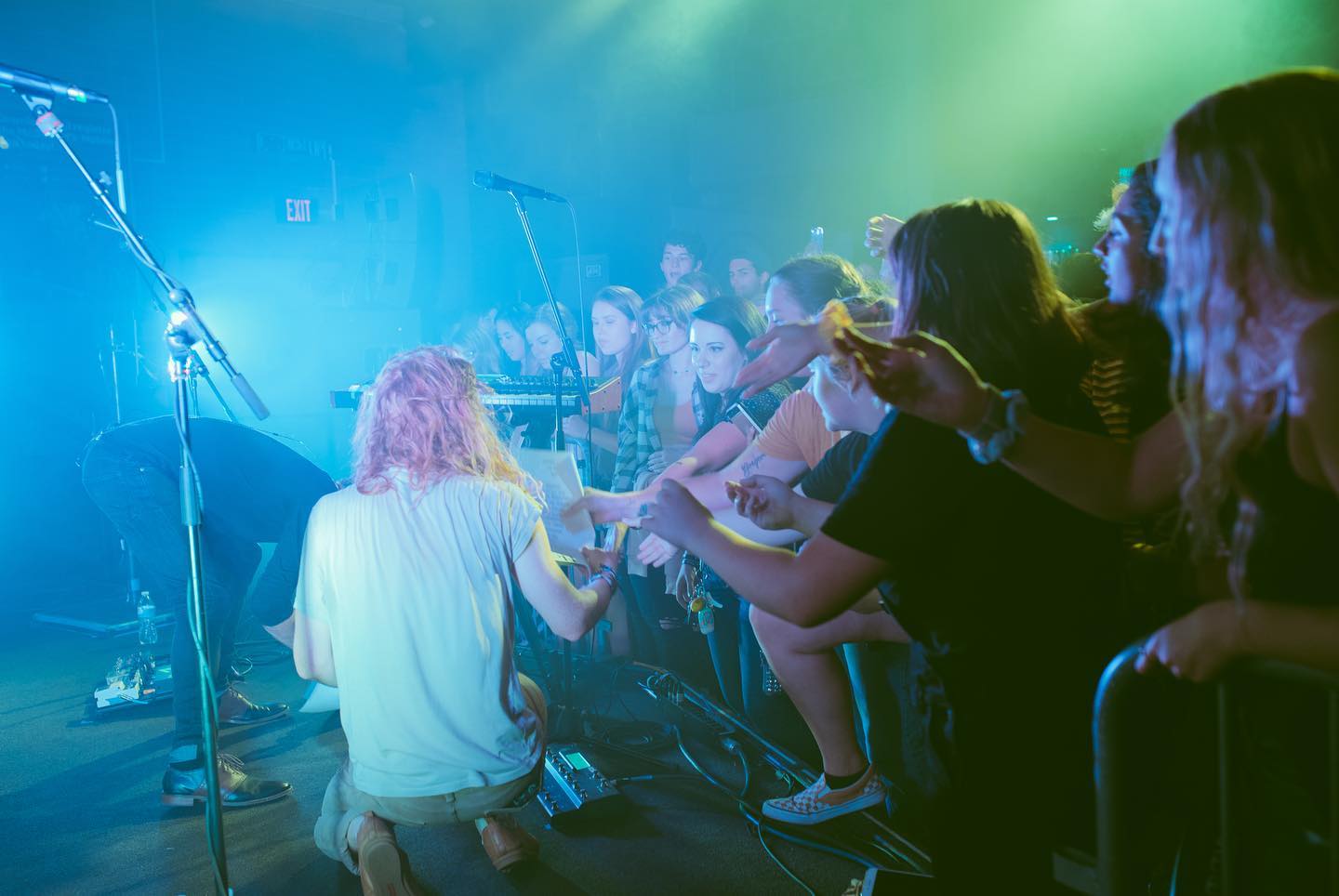 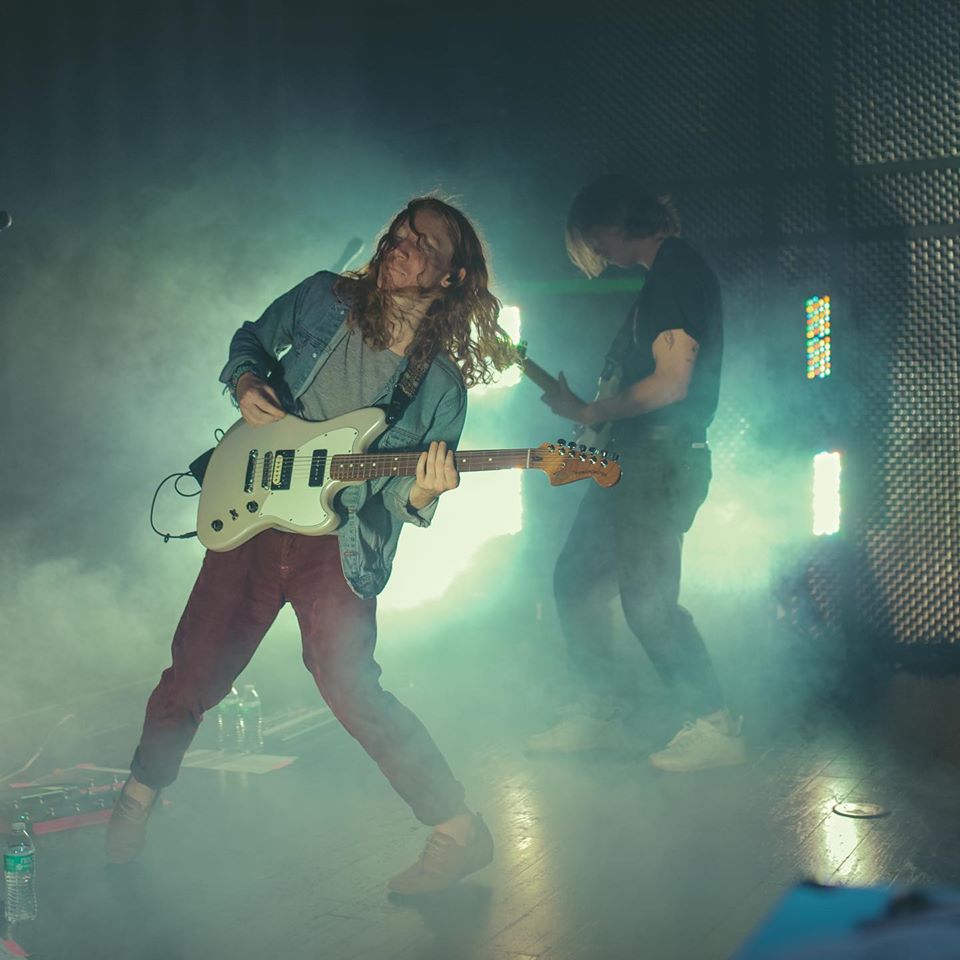 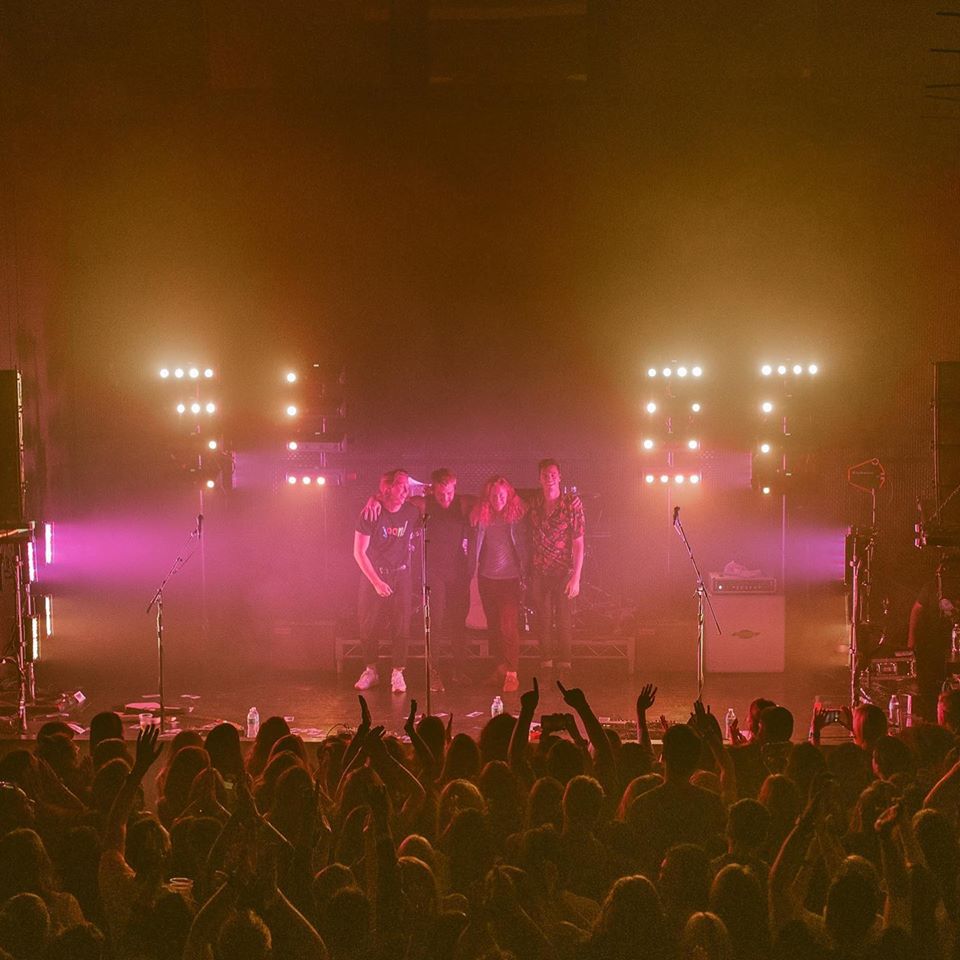 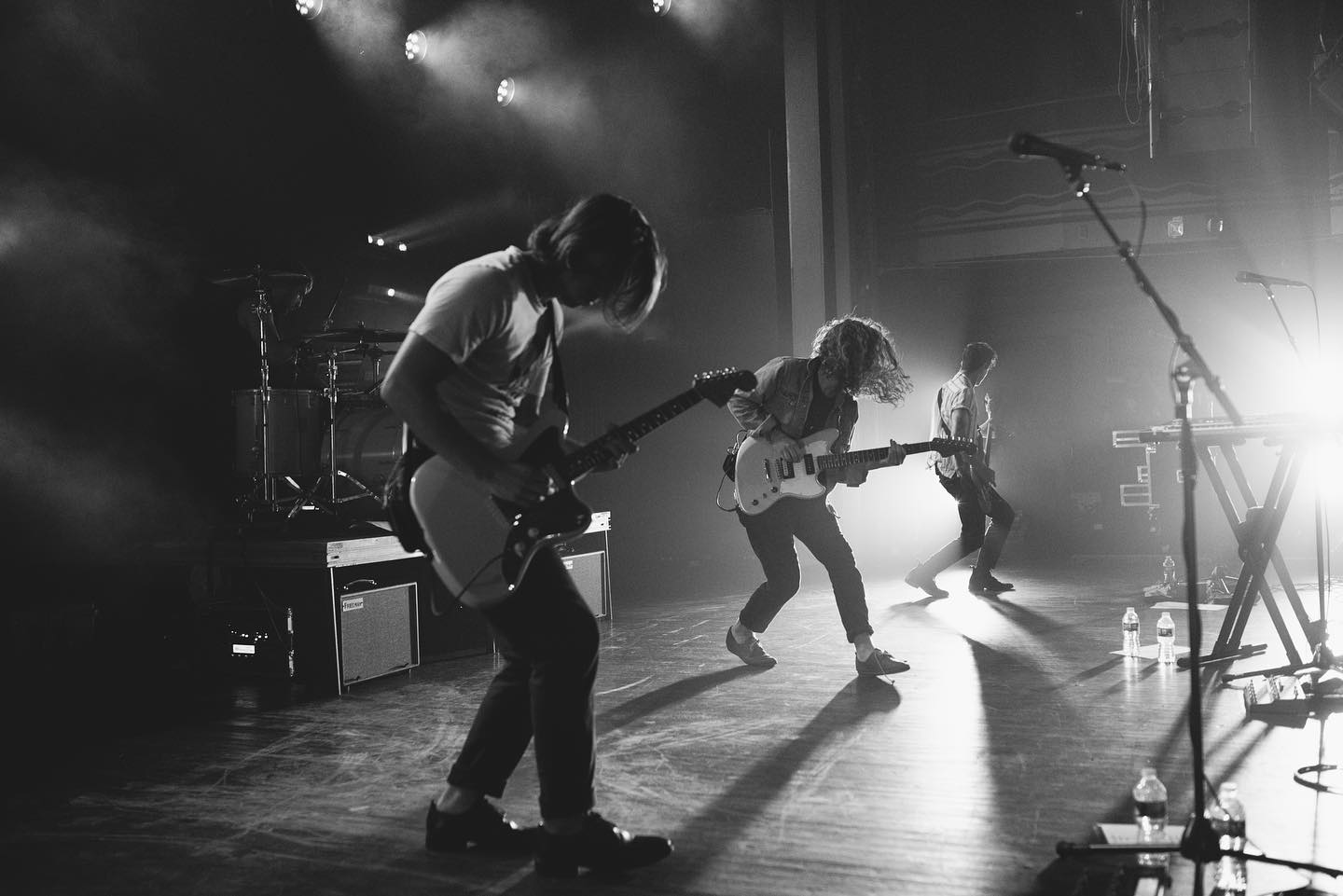 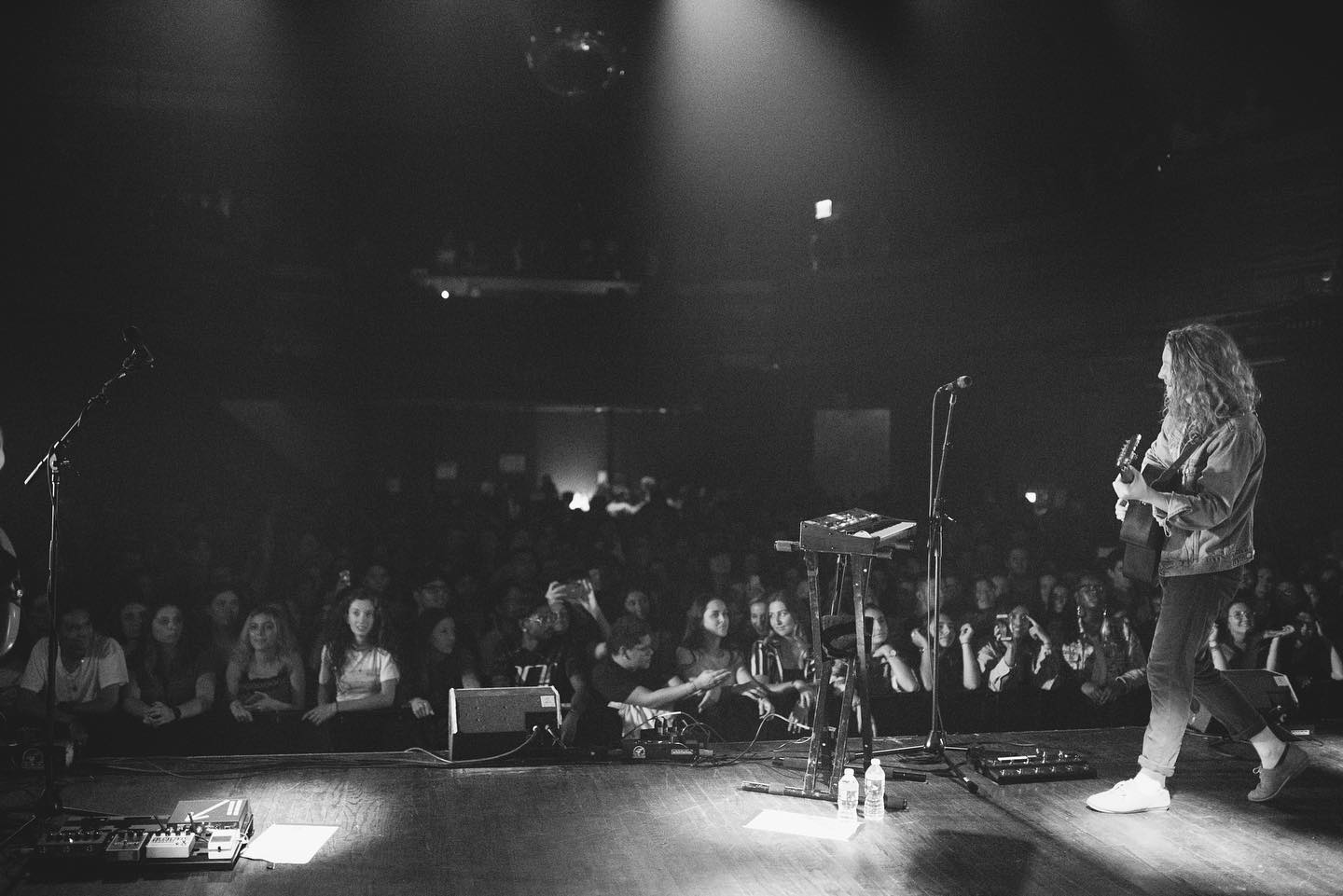 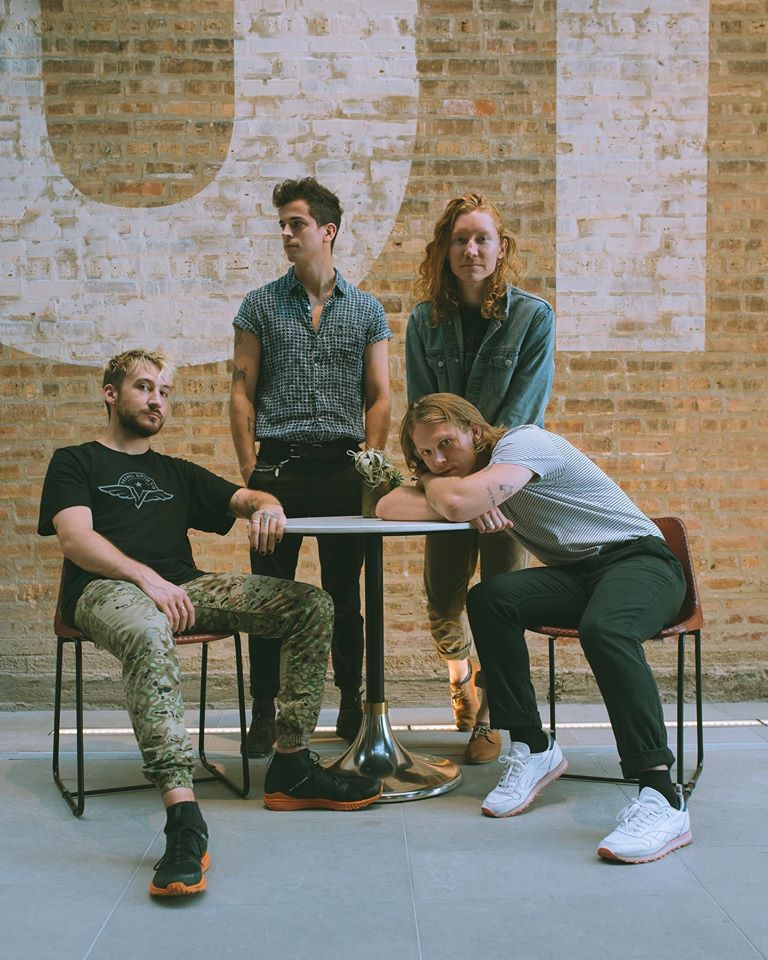 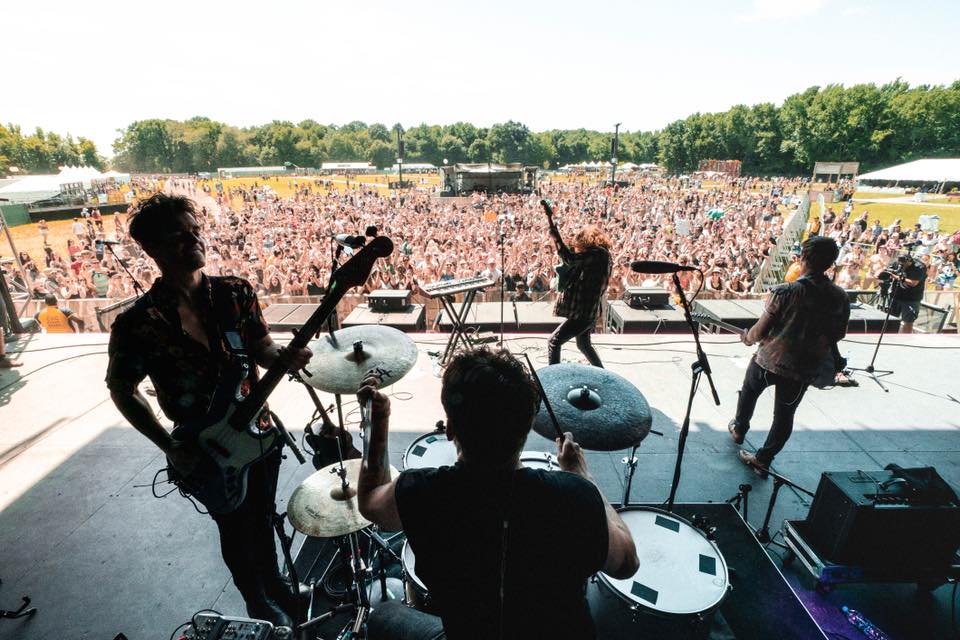 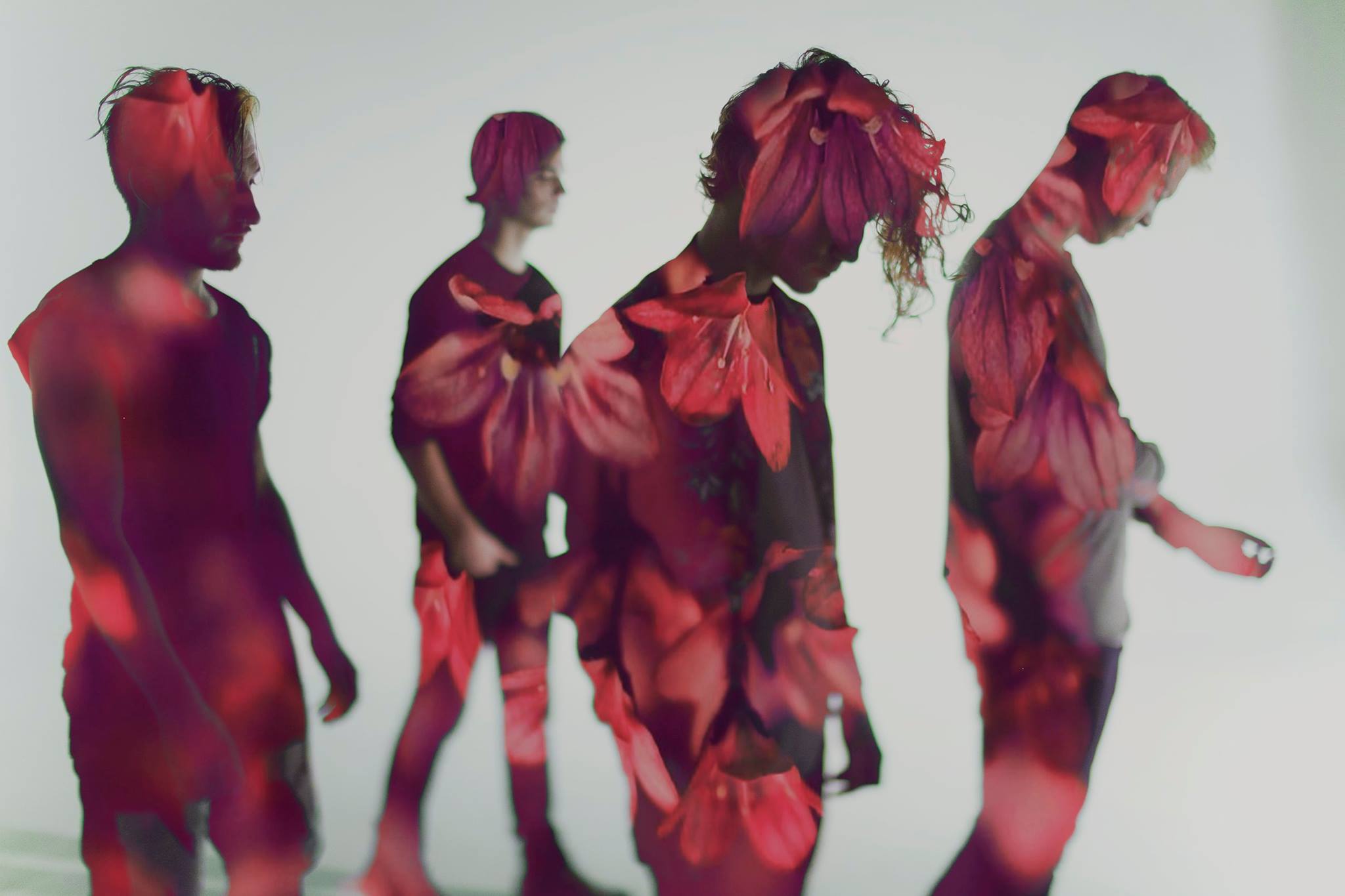 My absolute favorite thing to do with the EQPWA is run my DI bass through it with a bit of a low and high boost. It punches up the low end without any muddiness, and gives it just enough presence to sit perfectly in my mix without the help of plugins.”

Blending indie rock and synth pop into an atmospherically hooky sound, Flor (stylized flor) is the project of vocalist Zachary Grace, bassist Dylan Bauld, guitarist McKinley Kitts, and drummer Kyle Hill. The band got its start in Hood River, Oregon, when Grace began experimenting with electronic music-making programs to create ear-catching synth sounds. Bauld built tracks around these snippets, turning them into songs that updated the sound of the '80s for the 21st century. After moving to Los Angeles, Flor connected with photographer/designer Jade Ehlers, who helped the band come up with distinctive visuals; meanwhile, Bauld established himself as a producer working with Flor, as well as artists like Halsey, Lights, Smallpools and Misterwives. The band released its debut single, "Heart," online in 2014, with the Sounds EP arriving that October. Following the release of the 2015 full-length Sights & Sounds, Flor signed to Fueled by Ramen in 2016, which reissued the Sounds EP that February. The band's first album for the label, come out. you're hiding, was released in May 2017. Featured on the album was the single "Guarded." ~ Heather Phares 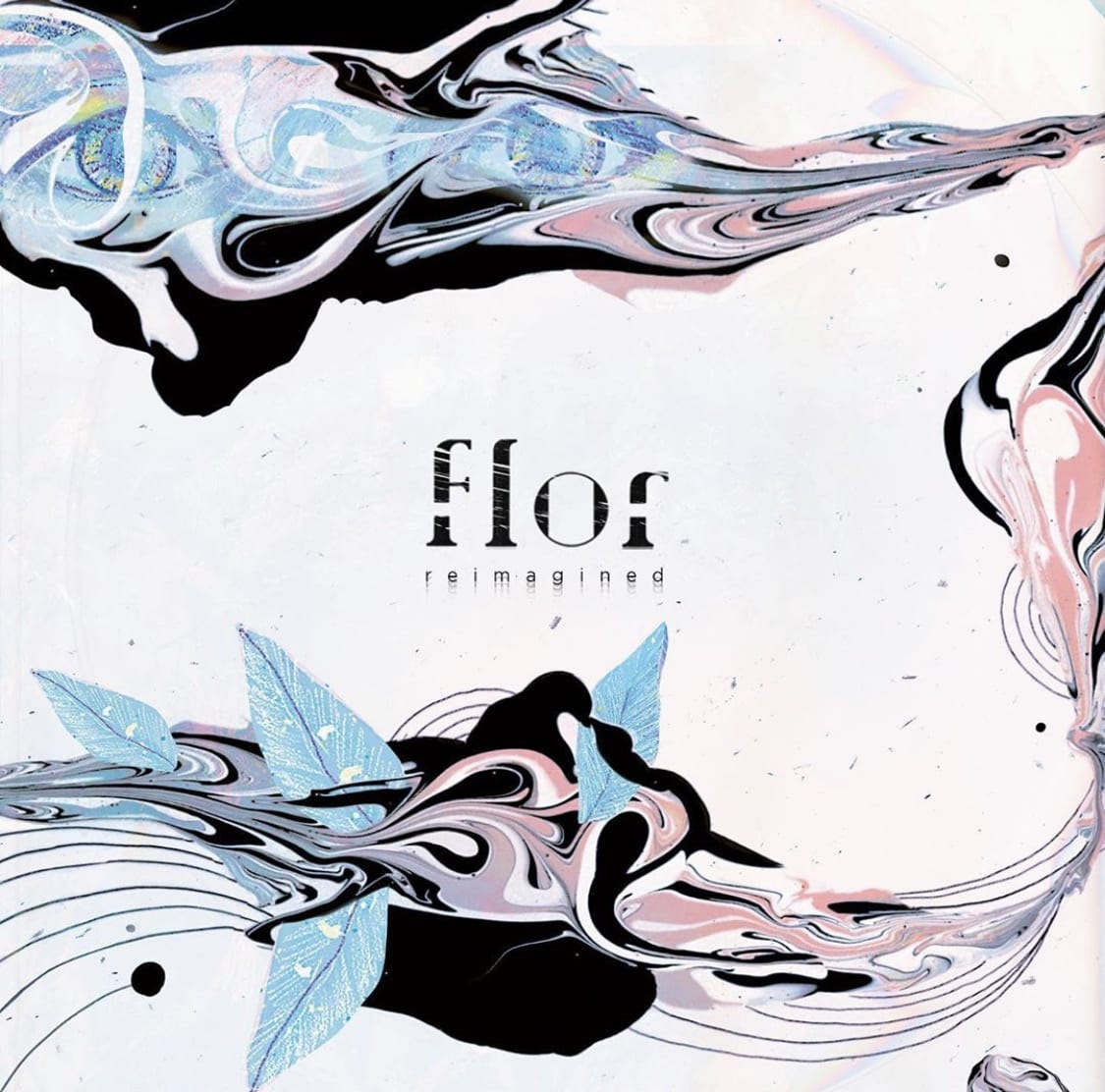 Fueled By Ramen
We use cookies on our website to give you the most relevant experience by remembering your preferences and repeat visits. By clicking “Accept”, you consent to the use of ALL the cookies.
Cookie settingsACCEPT
Manage consent