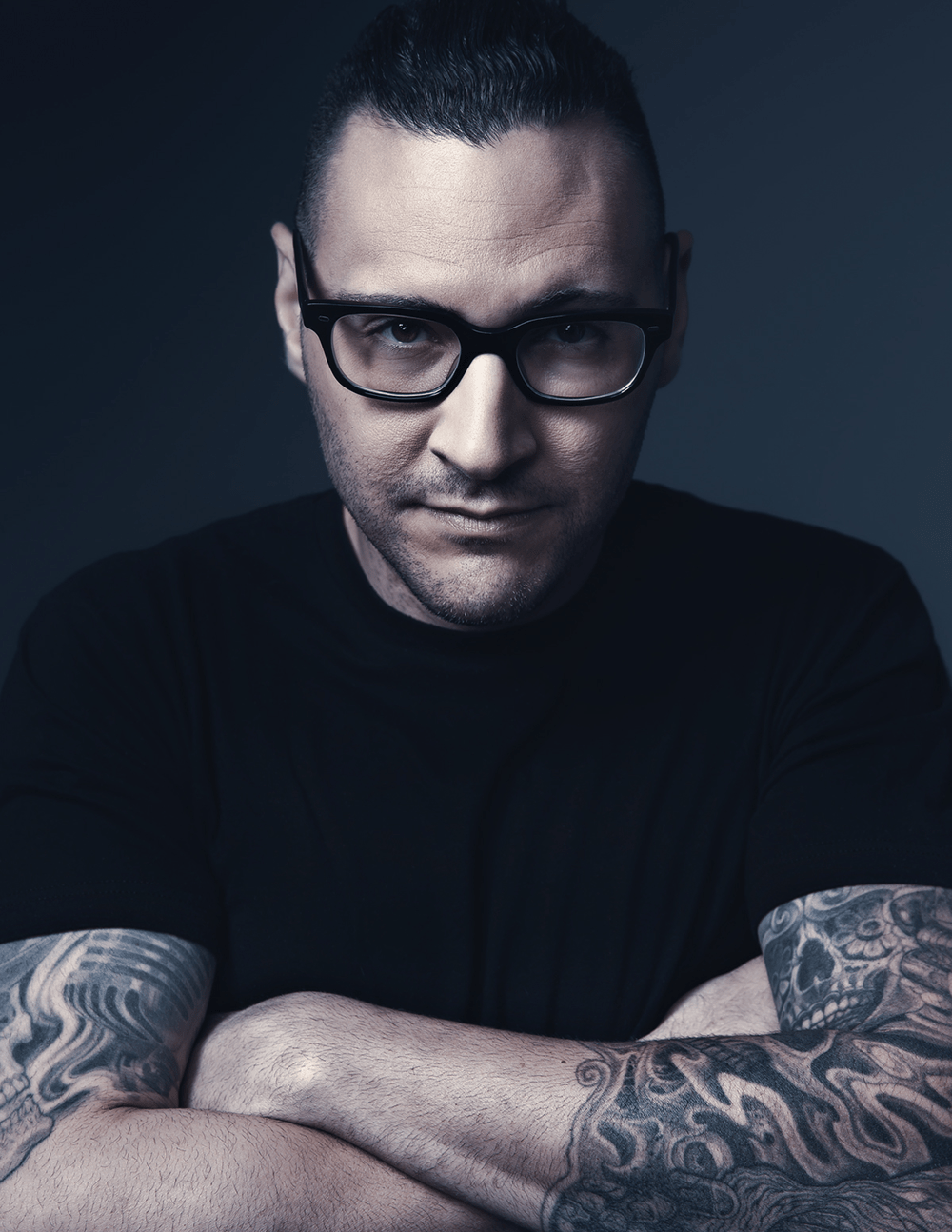 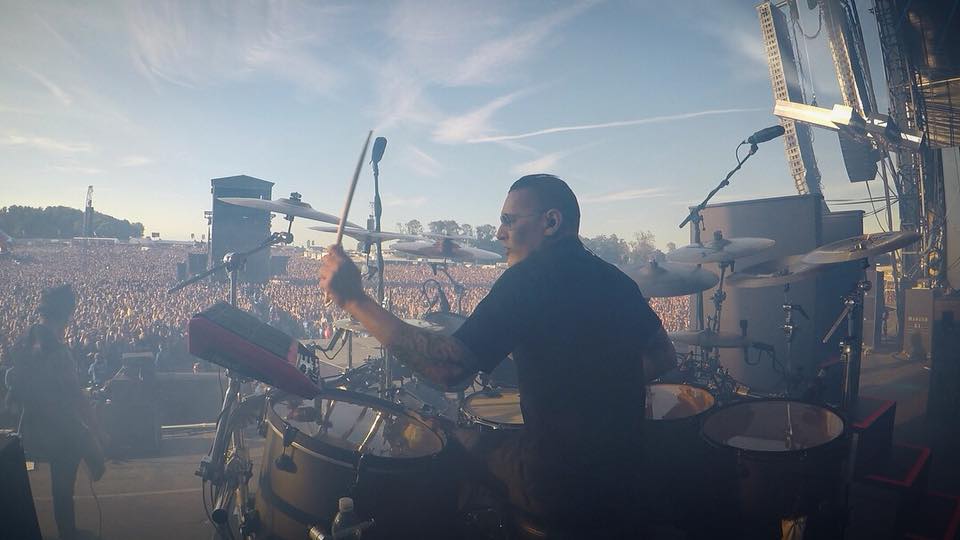 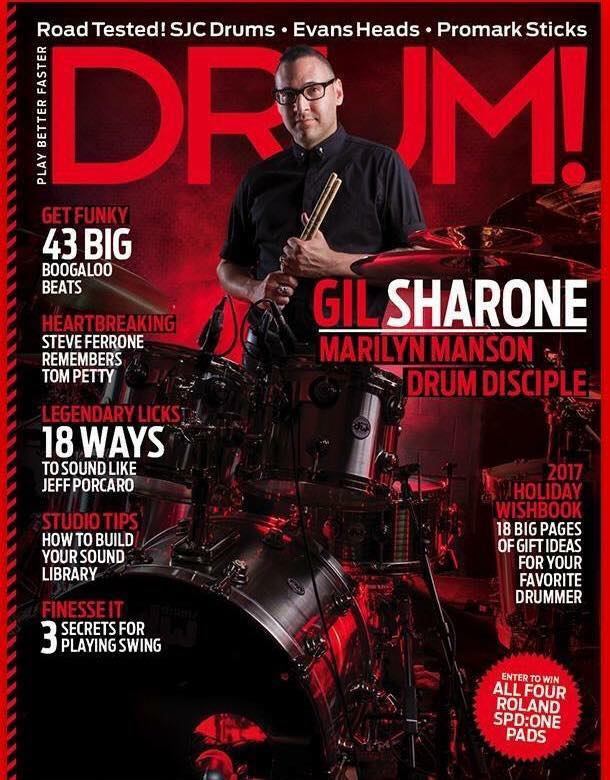 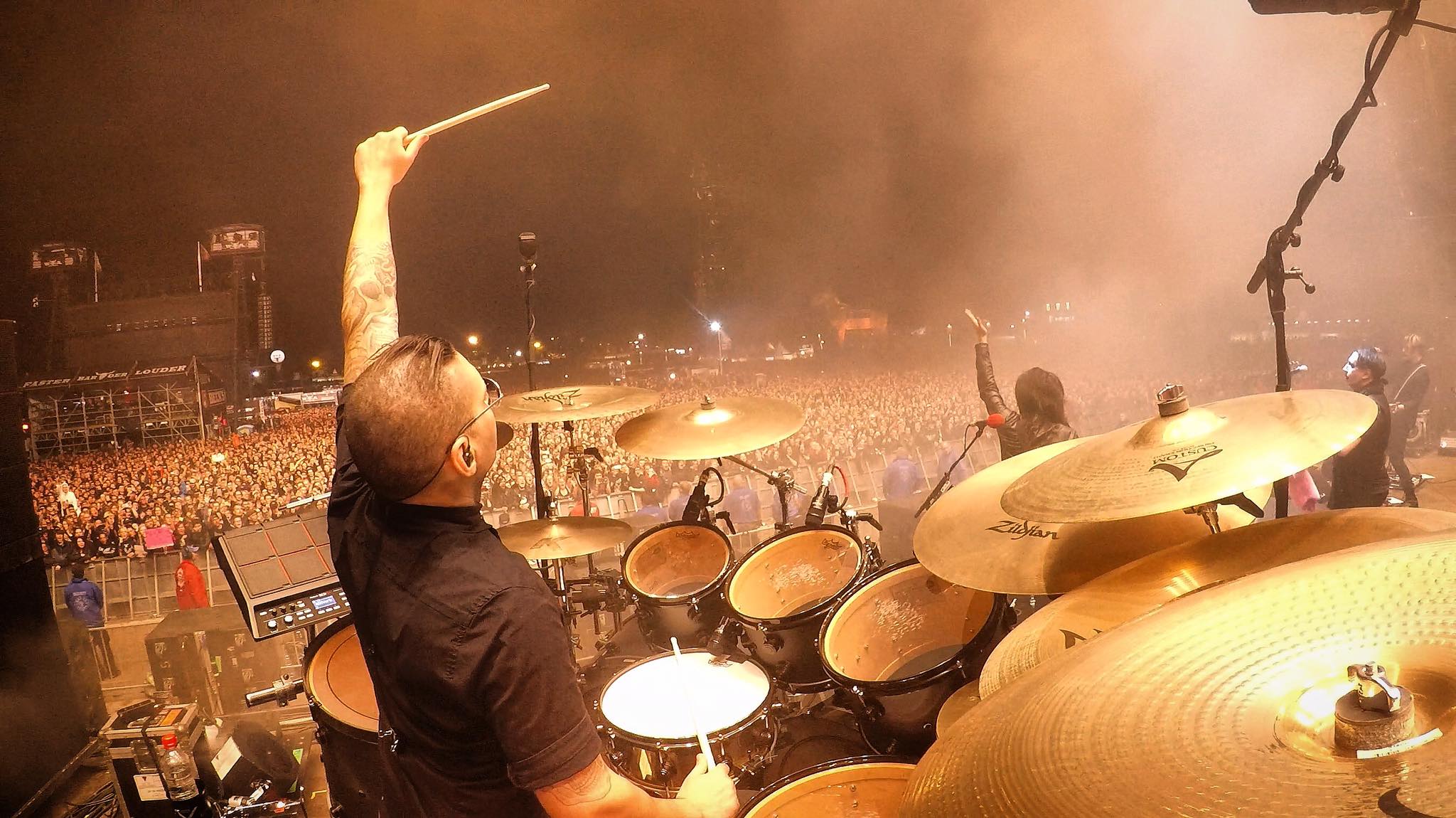 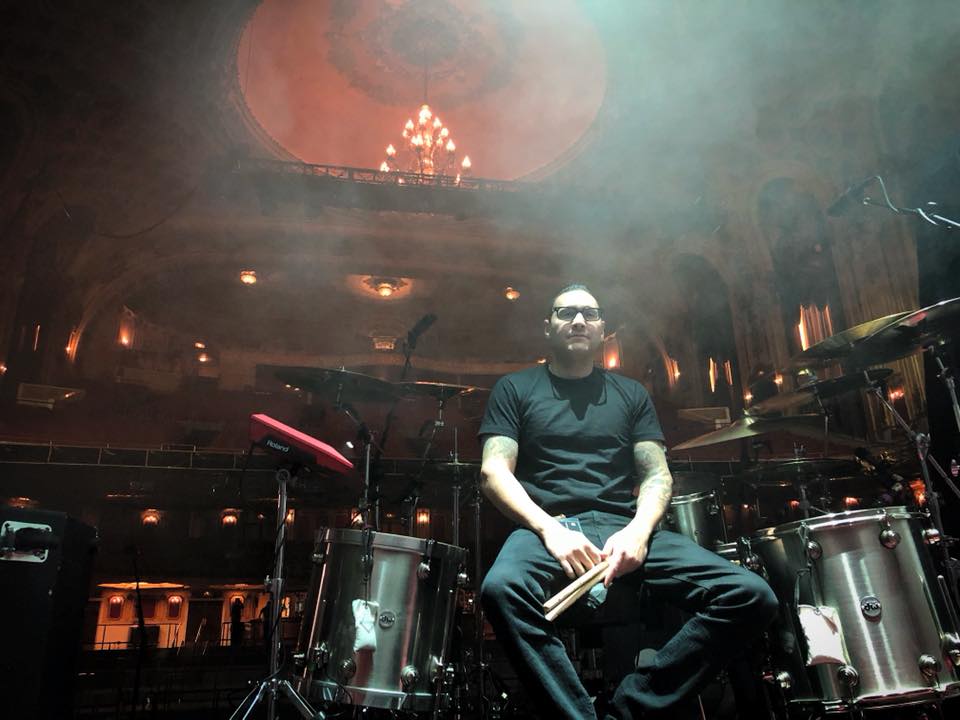 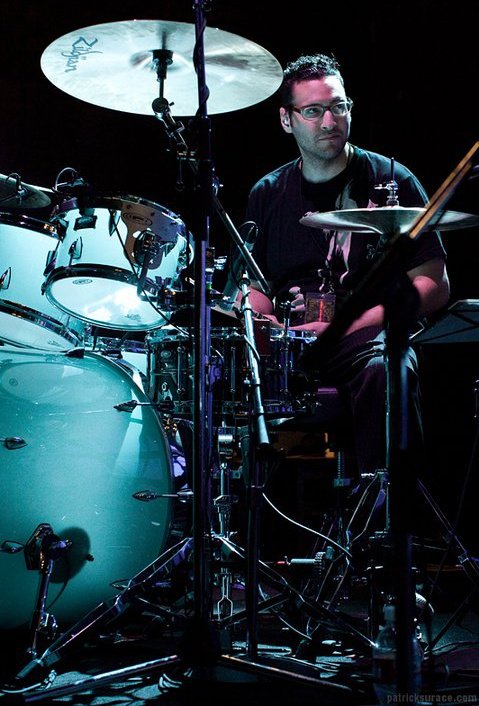 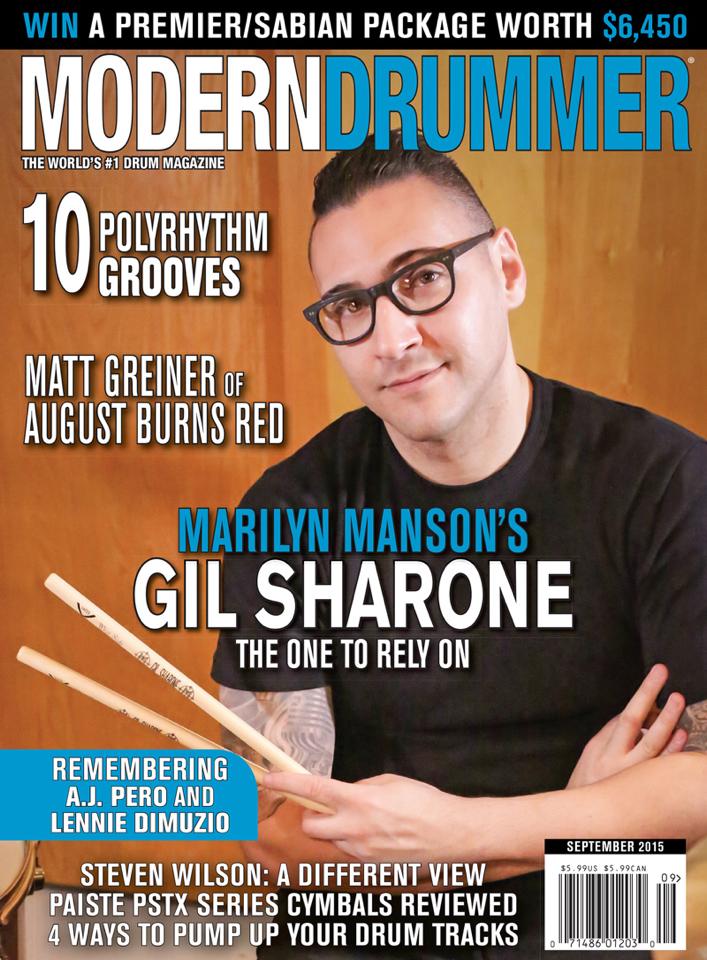 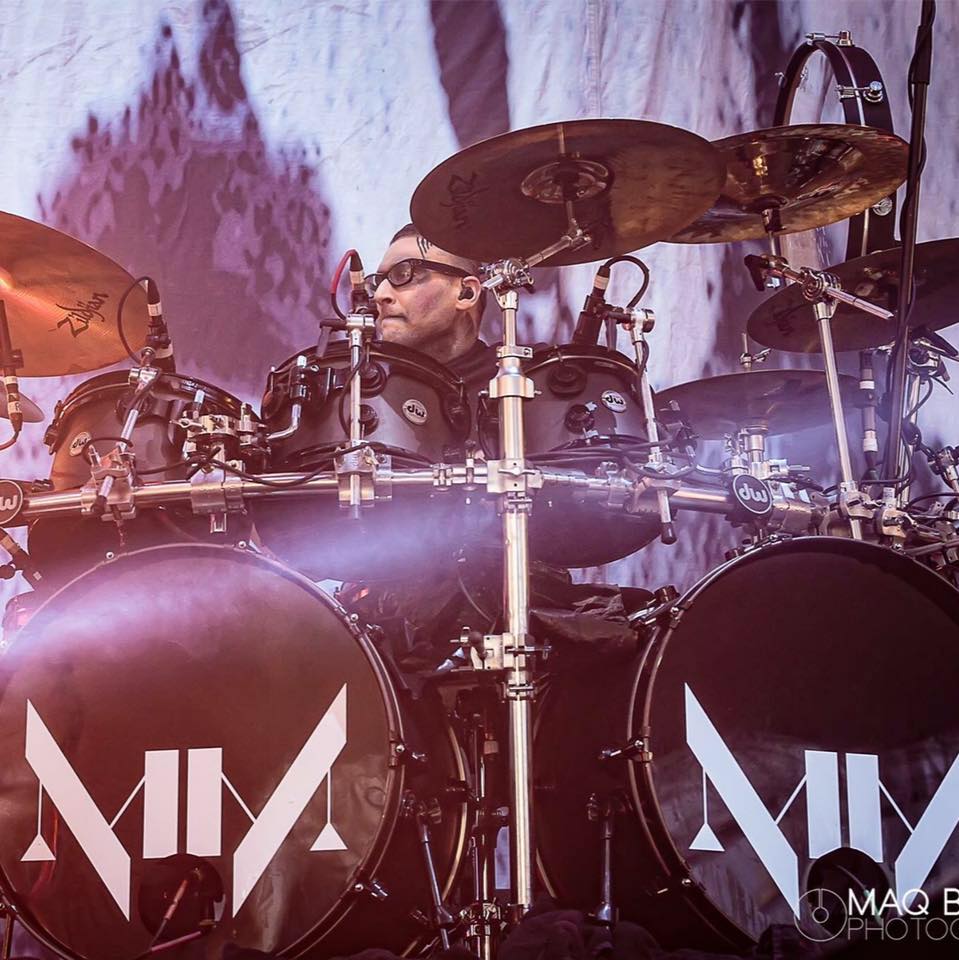 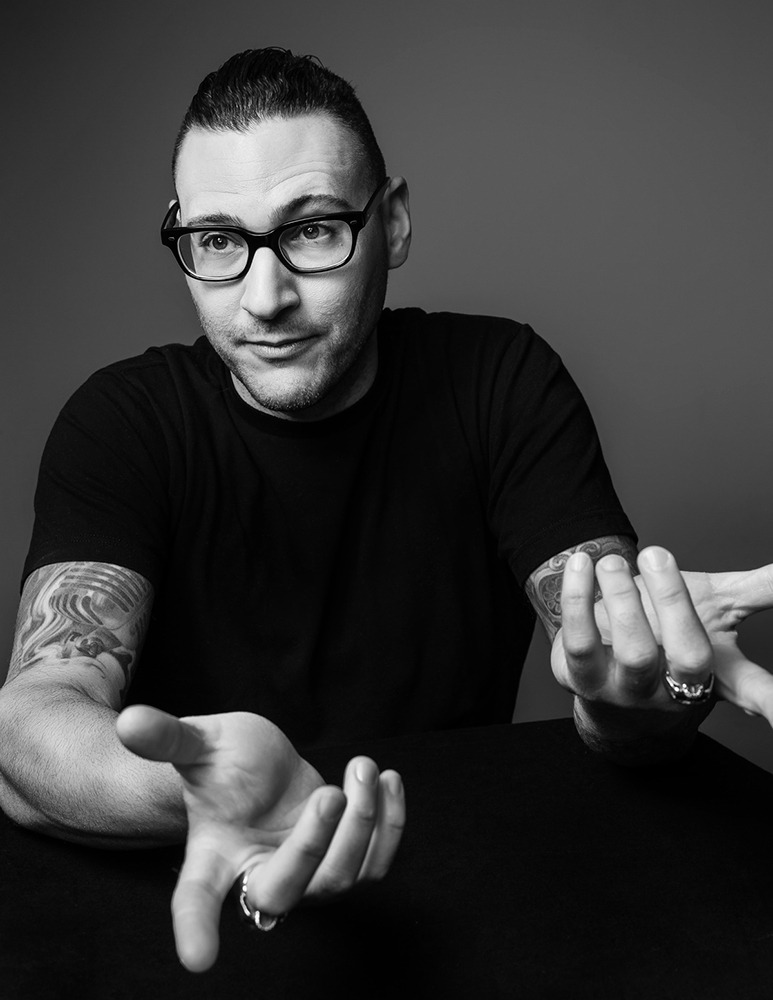 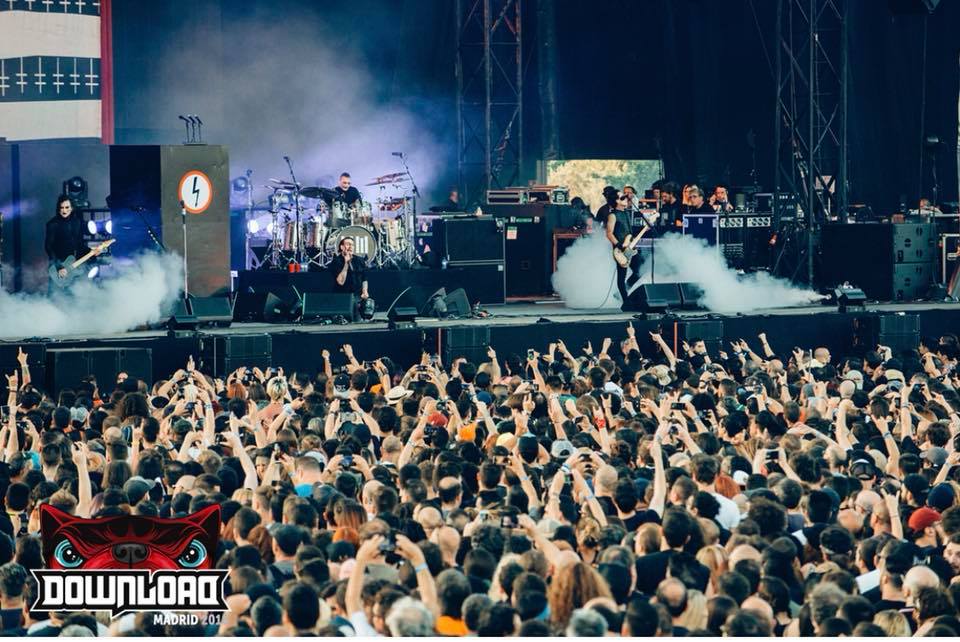 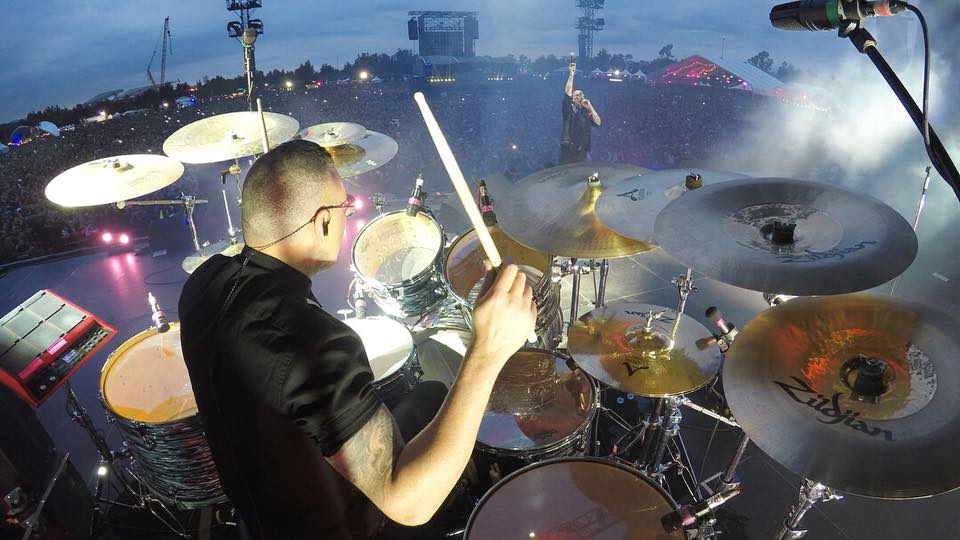 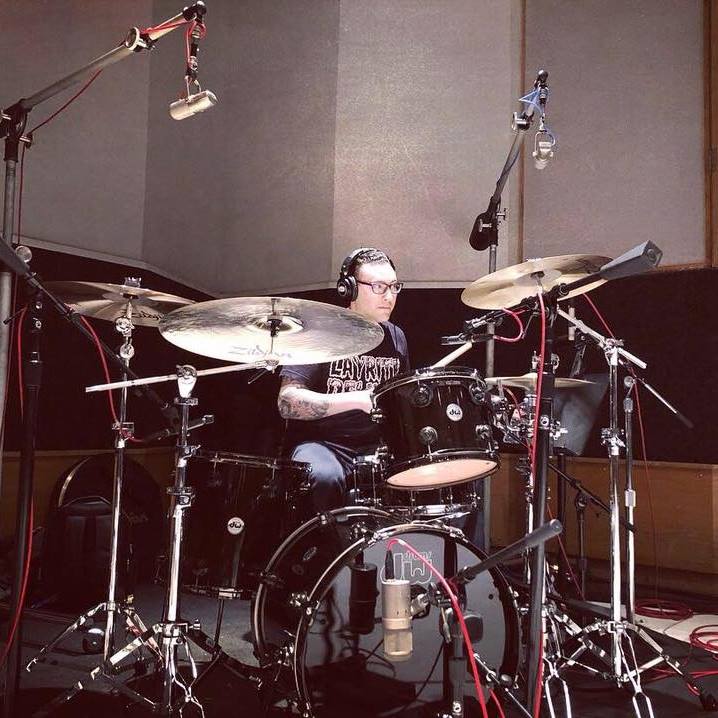 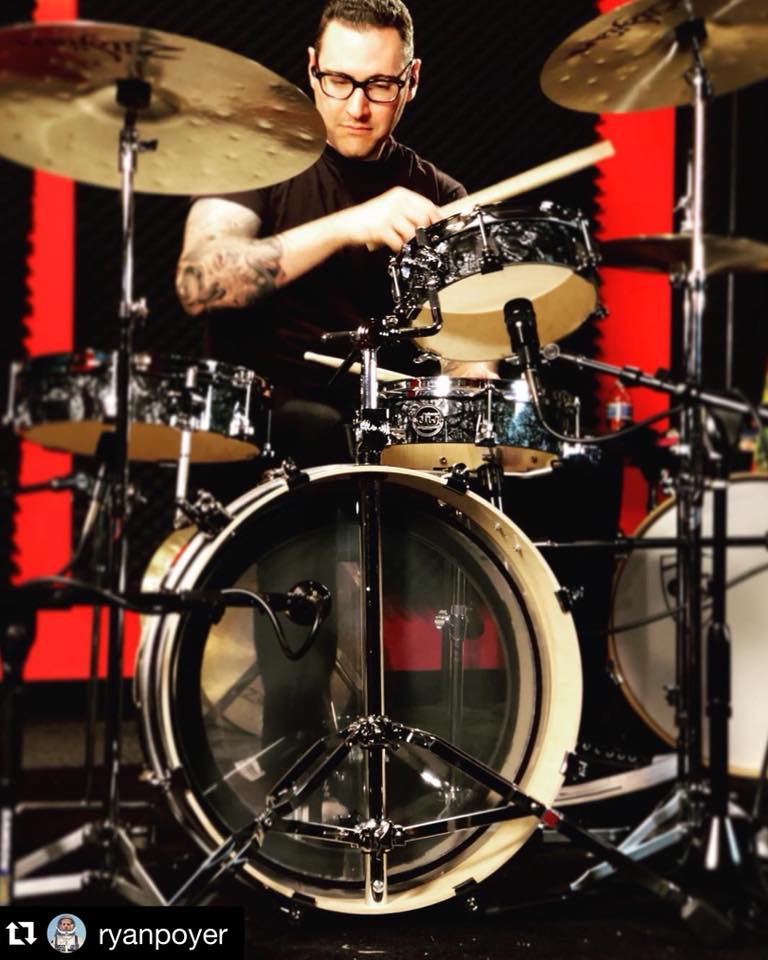 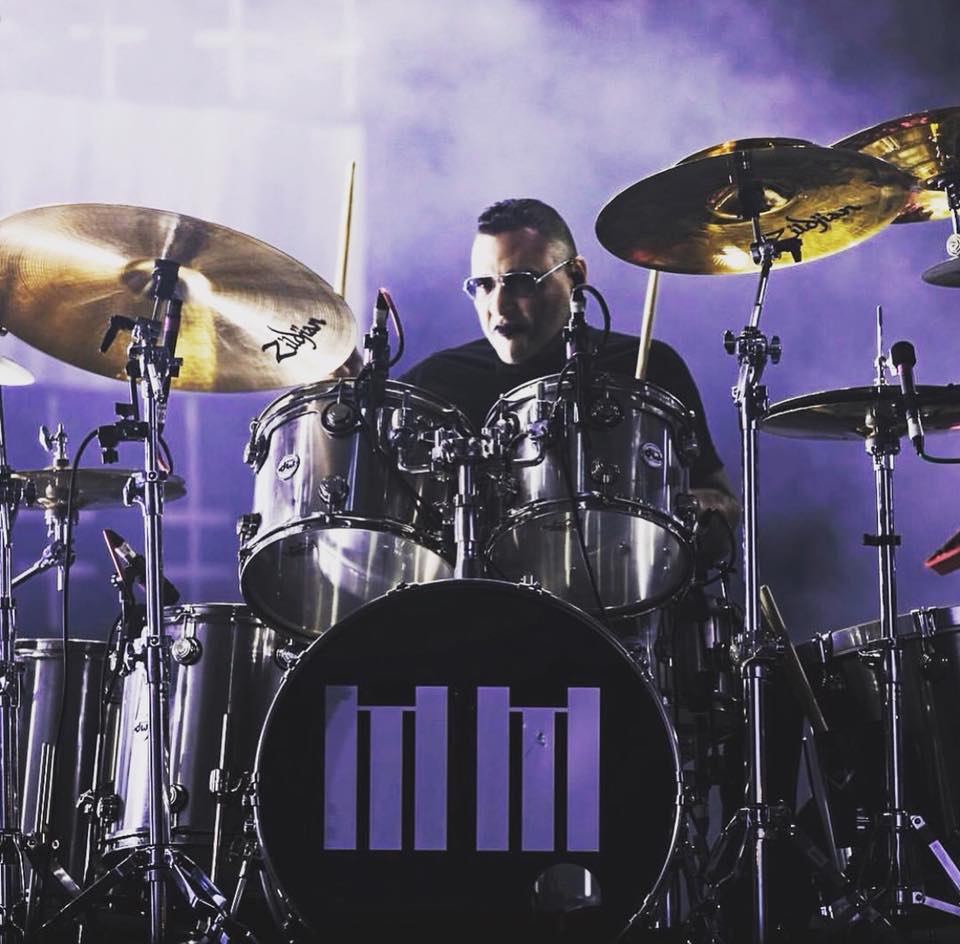 Los Angeles native, Gil Sharone, is highly regarded as one of the most versatile session and touring drummers in the world, who is known for his creativity, authenticity and strong pocket. He is a multiple-time industry award winner as a drummer, but will often wear other hats as a co-writer, producer, and an educator/clinician.

Gil came to notoriety in the rock world as a former member of The Dillinger Escape Plan, Puscifer, Marilyn Manson, Stolen Babies and Team Sleep. However, he is widely known as an expert in other genres. Reggae, ska and rocksteady were part of his earliest influences along with jazz, funk, hip hop and fusion.

Gil’s work further extends into the film/television world, working with composers Tyler Bates and Paul Haslinger. His work can be heard in Deadpool 2, Guardians of The Galaxy 2, all three John Wick movies, The Punisher (Netflix), Kingdom and Stumptown. He has also contributed both as a player and co-writer on the DC Comics: Dark Nights Metal Soundtrack, and his most recent work can be heard in the musical score for the live action Cirque du Soleil show, R.U.N. 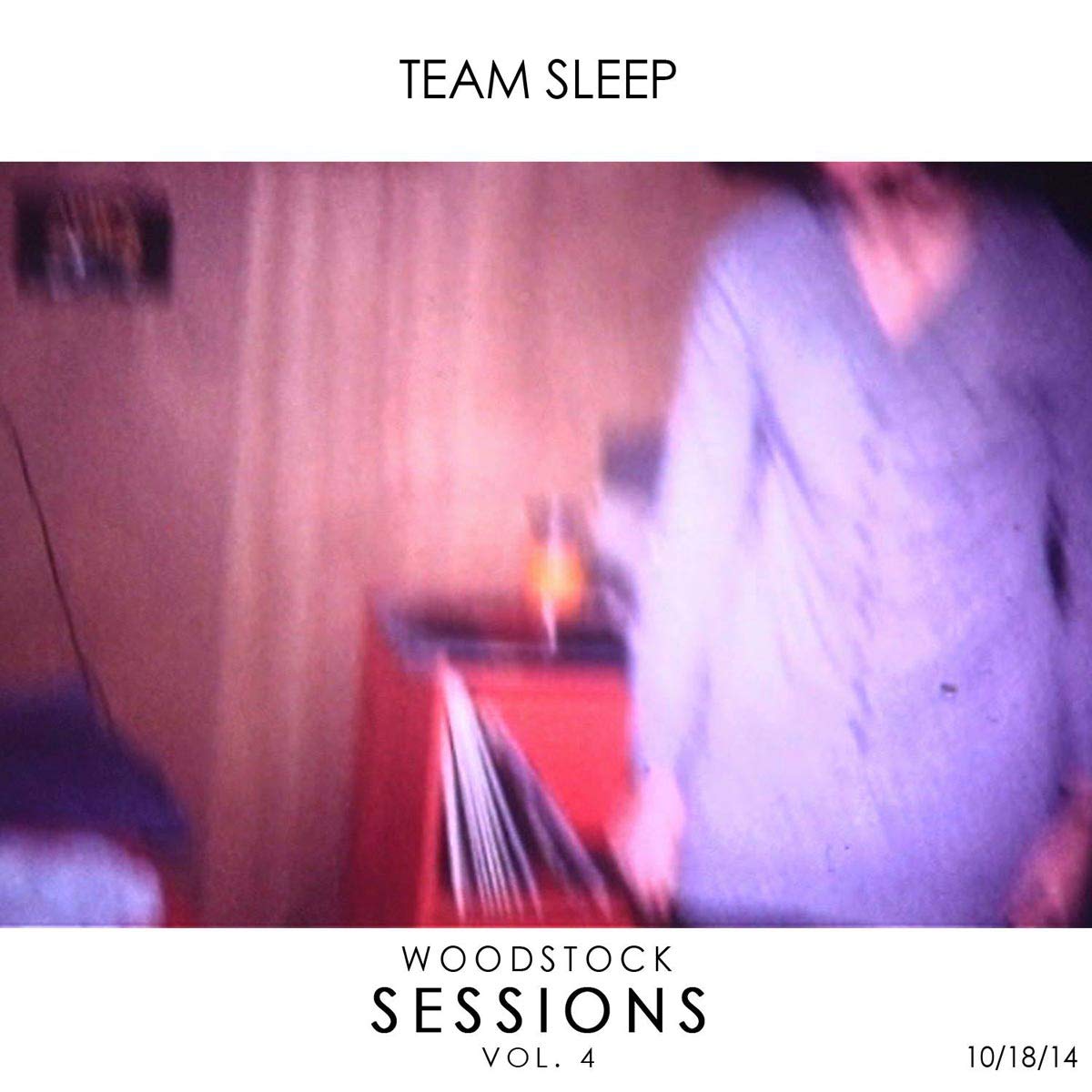 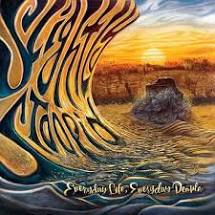 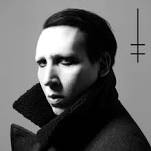 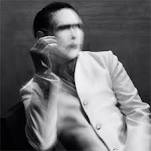 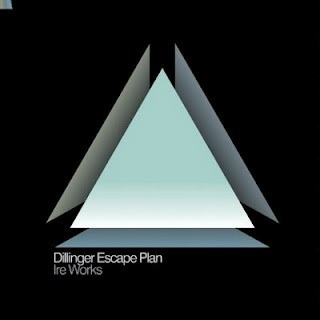 Avedis Zildjian Company
We use cookies on our website to give you the most relevant experience by remembering your preferences and repeat visits. By clicking “Accept”, you consent to the use of ALL the cookies.
Cookie settingsACCEPT
Manage consent