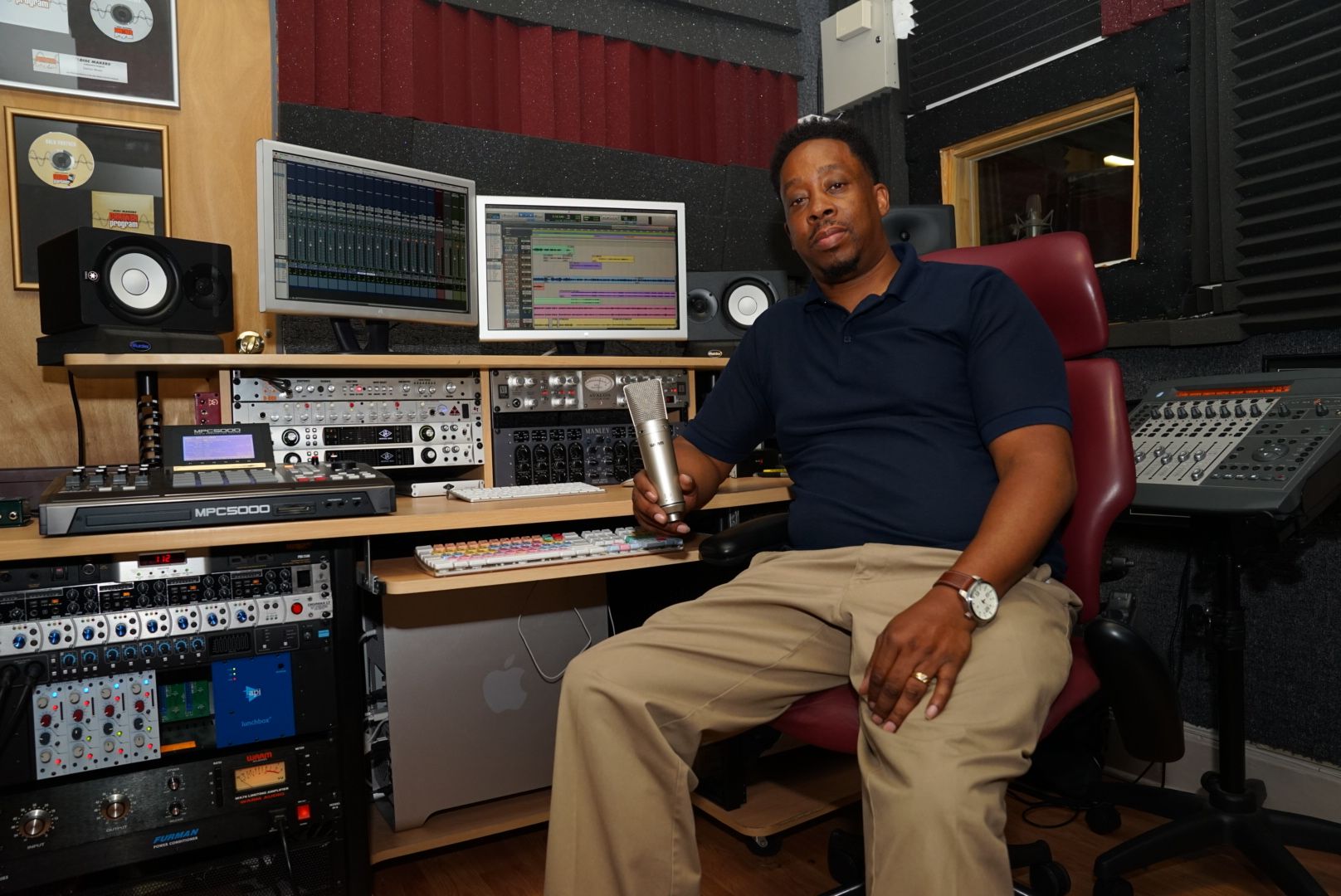 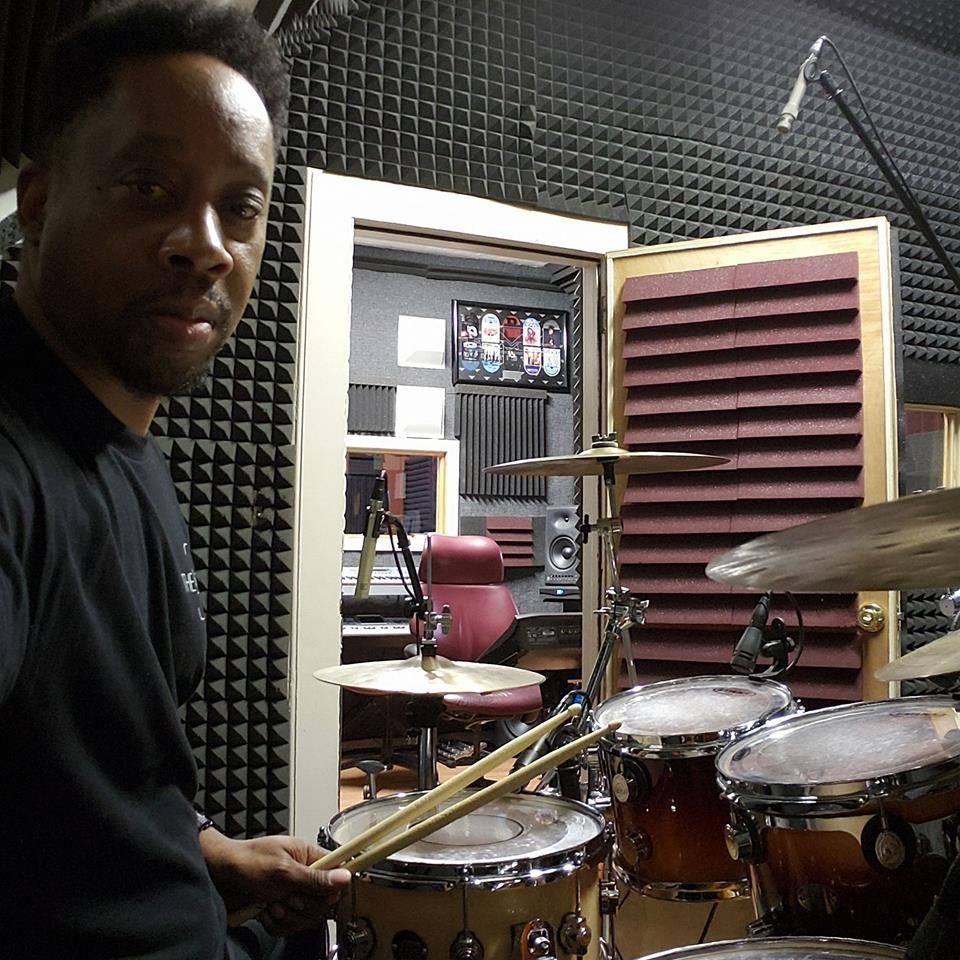 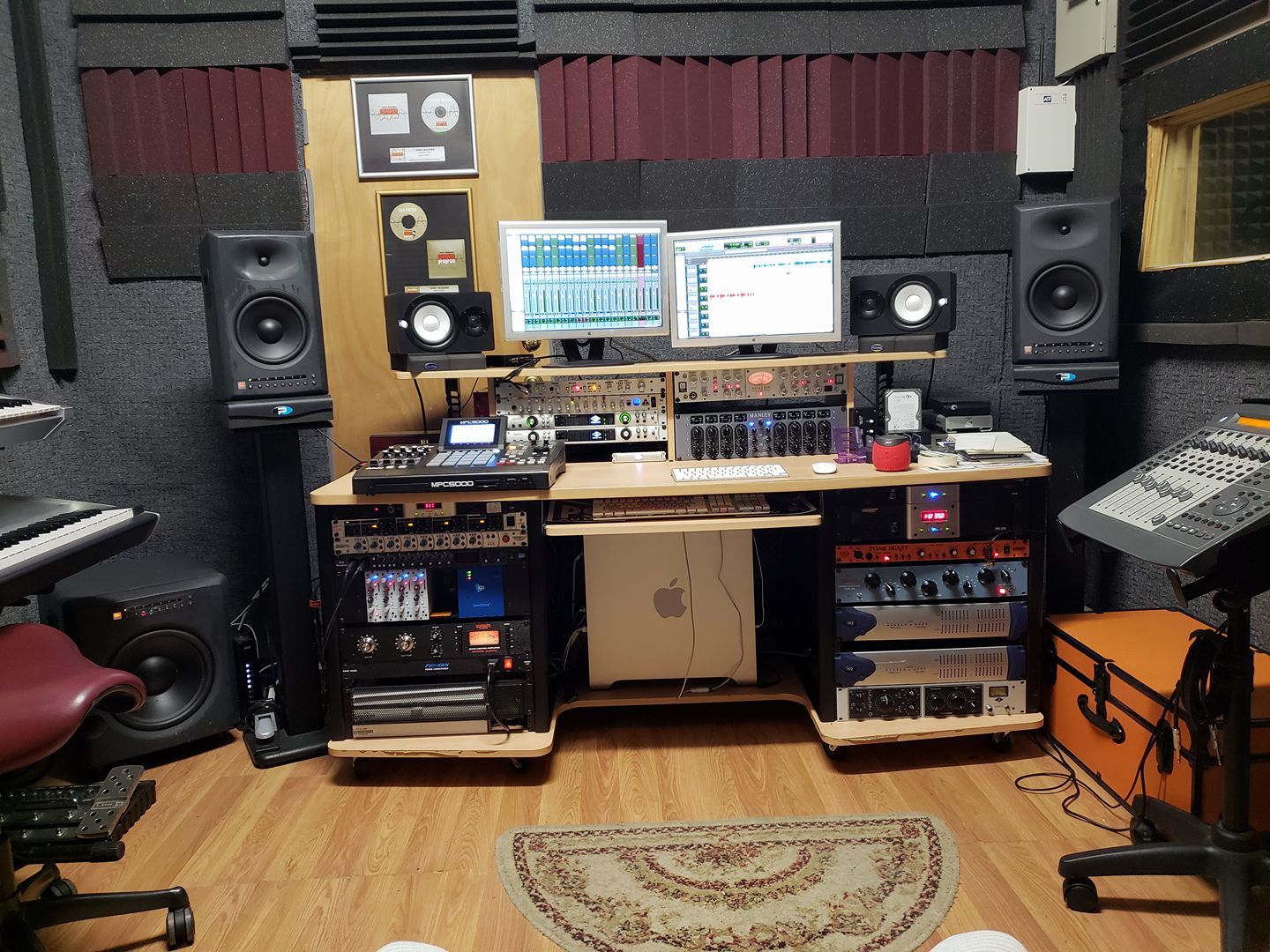 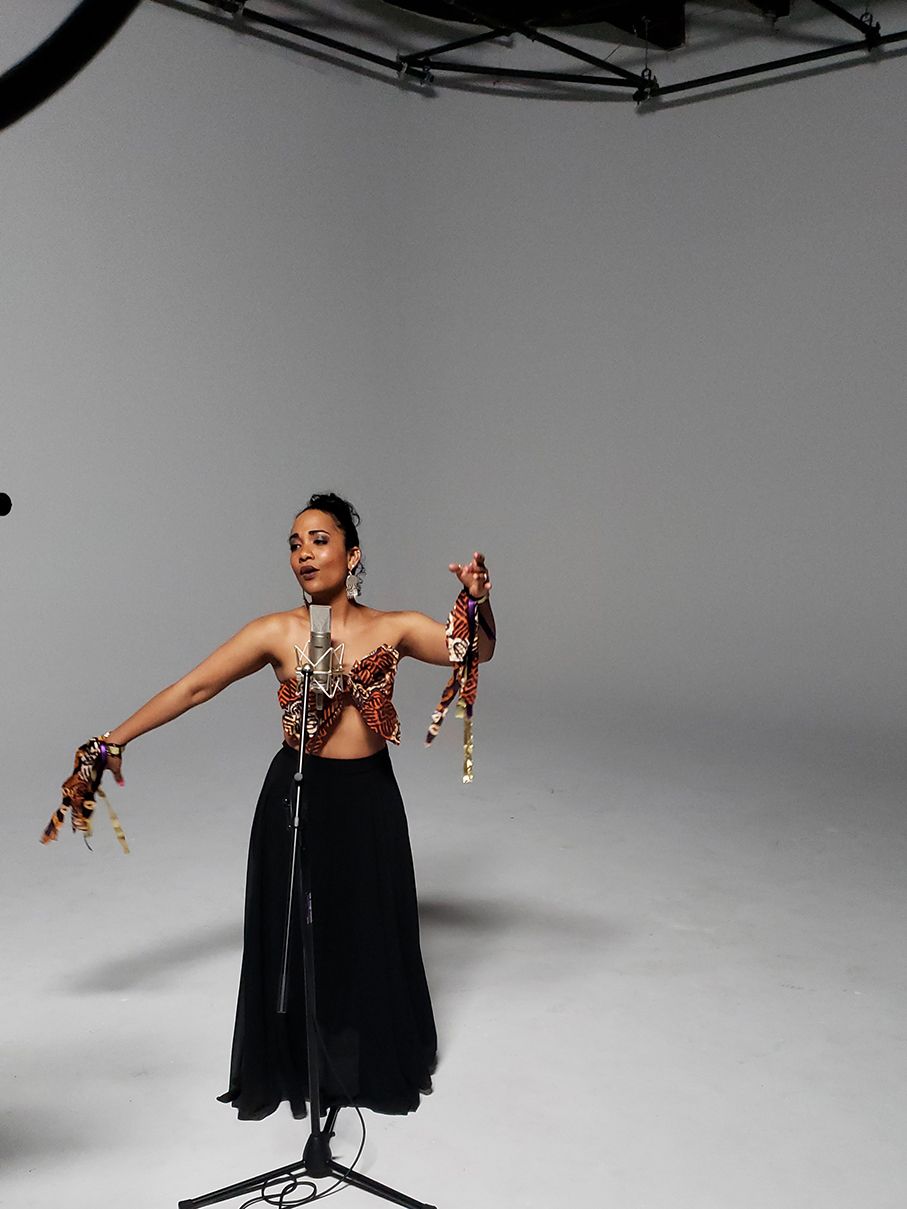 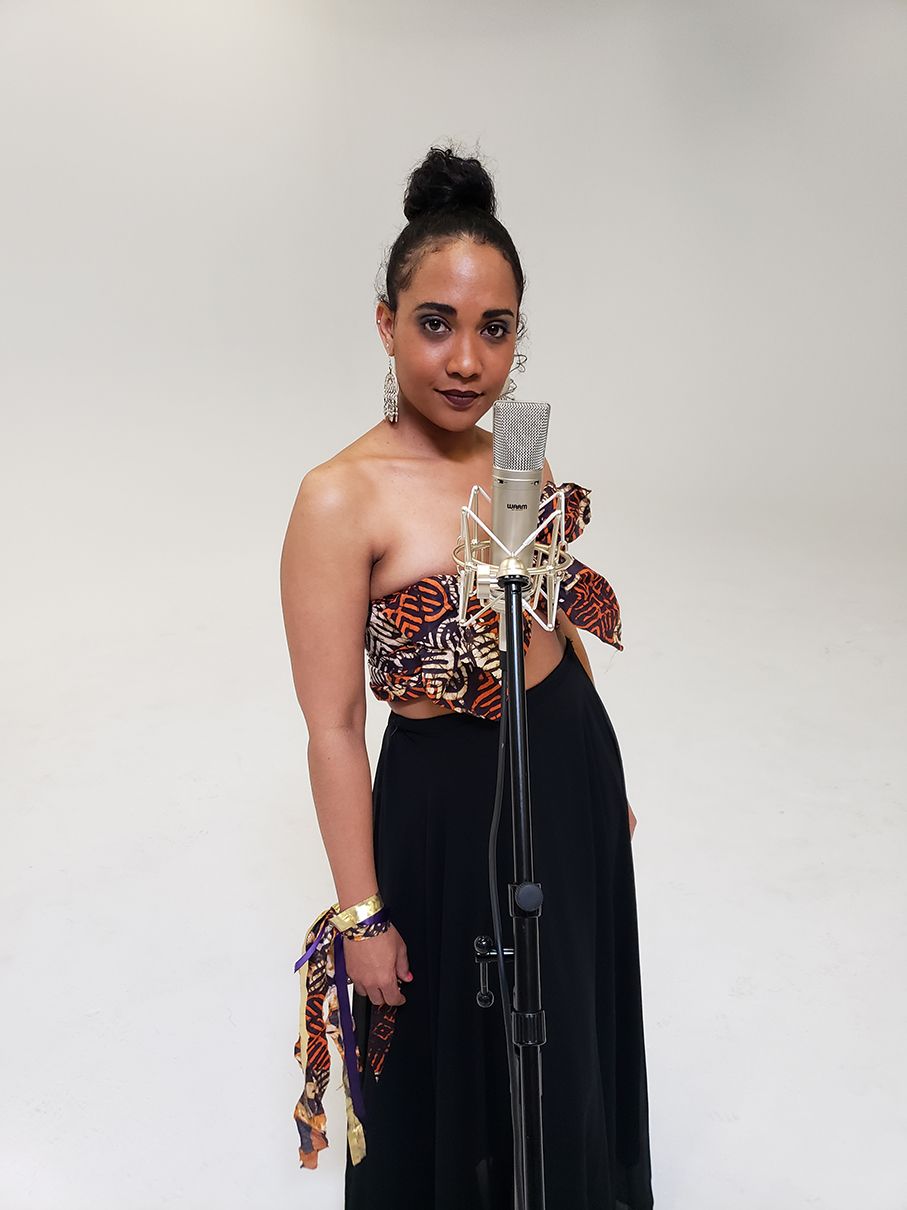 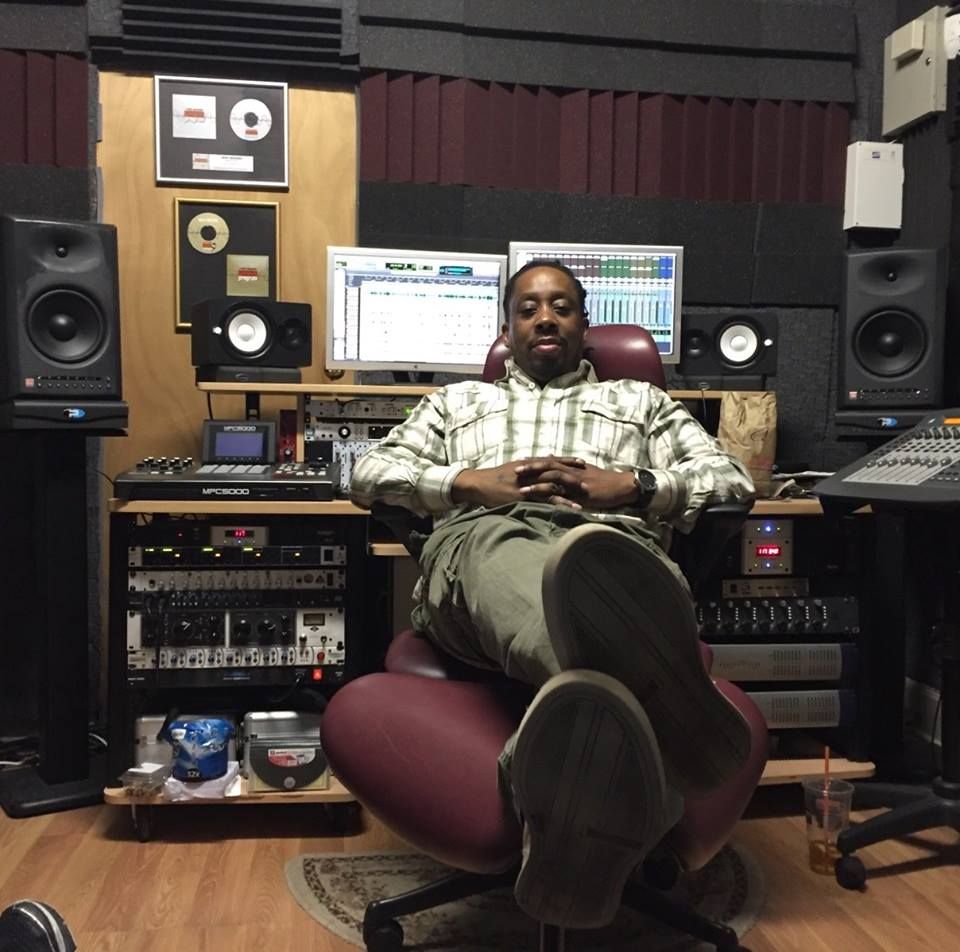 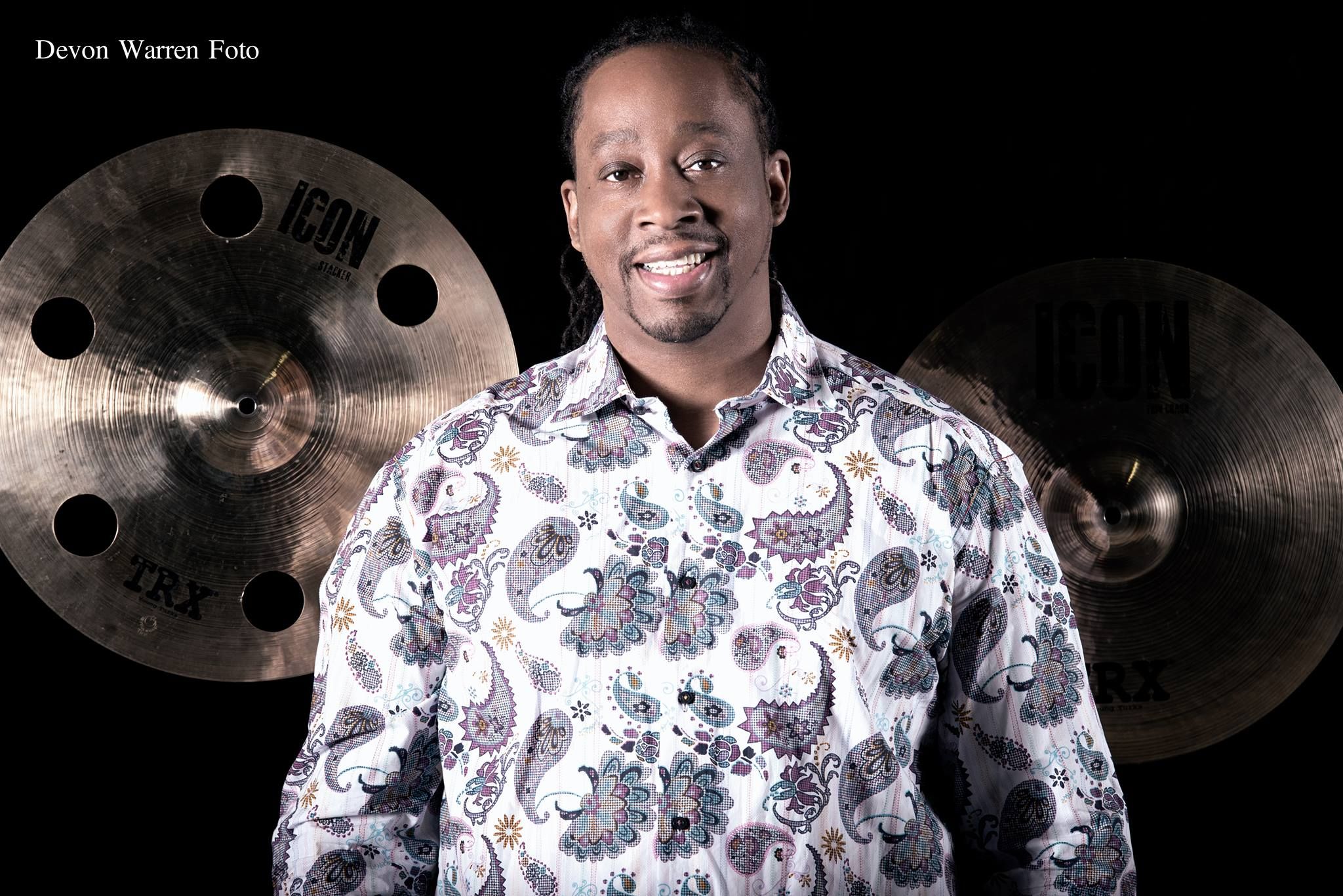 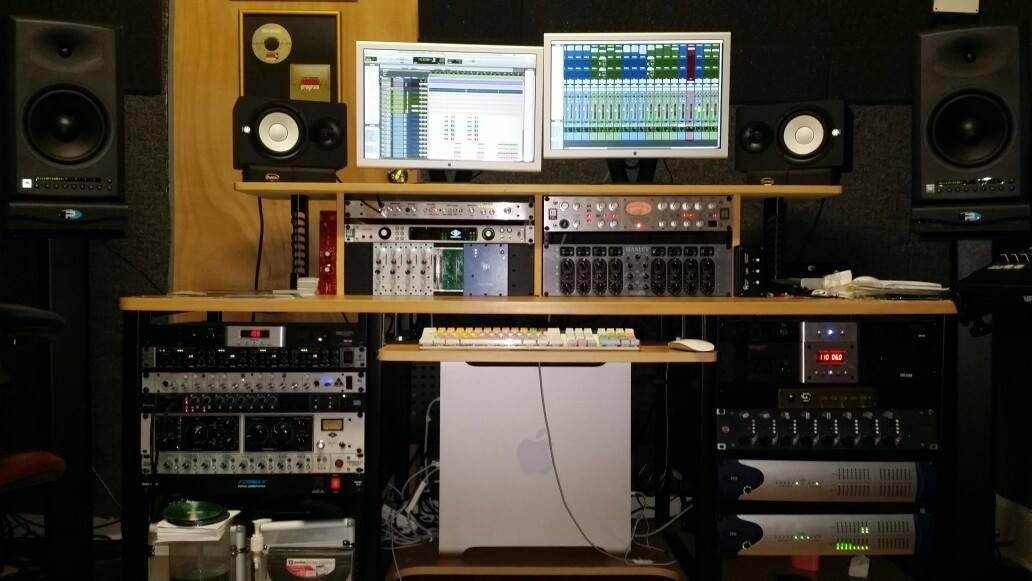 Harry Conyers born in Colorado Springs his family relocated back to NJ. That’s where his musical journey began. Having the opportunity to have recorded drums and percussions on major label albums and Independent albums as well. Harry has Performed the US and overseas with many recording artist in Gospel and RB. His performances include places like Madison Square Garden, Hammerstein Ball Room, Atlanta Fox Theatre, Six flags, Wembley in London, Arena Theatre, Miami Arena Center and the Famous NY Lincoln Center. Transitioning from just being a musician to a recording and mixing engineer. I decided to relocate my home project studio and build a commercial recording studio in the historic Metcalf building in Orange NJ in 2007. One my true passion of recording here is working with upcoming Indie Artist, producing and mixing. 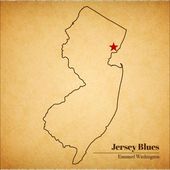 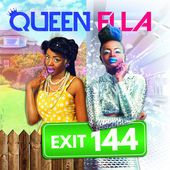 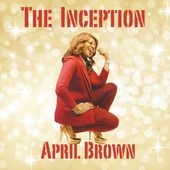 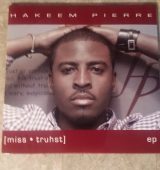 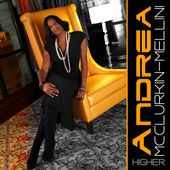 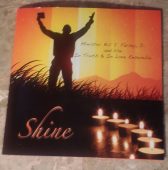 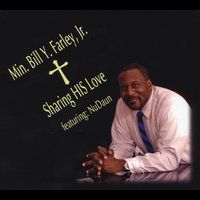 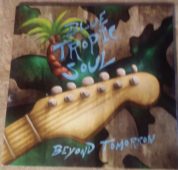 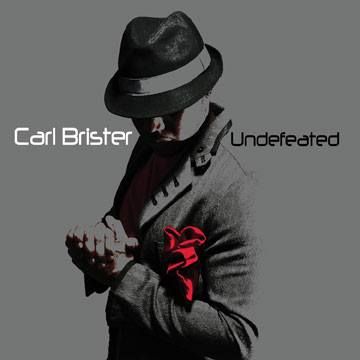 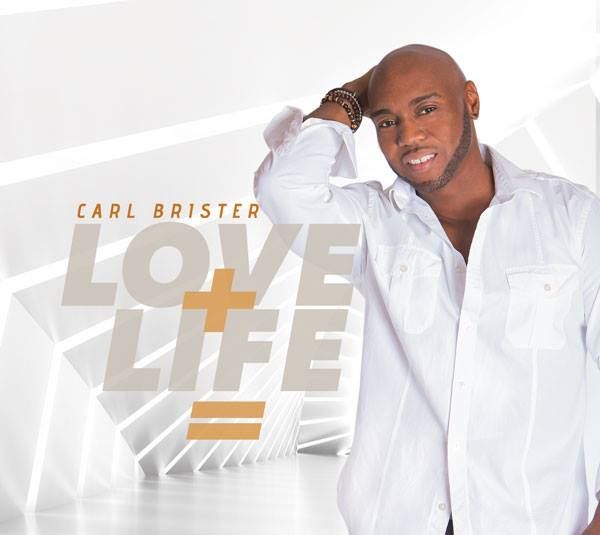 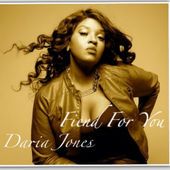 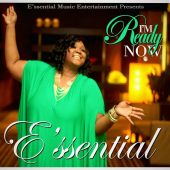 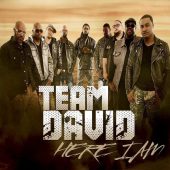 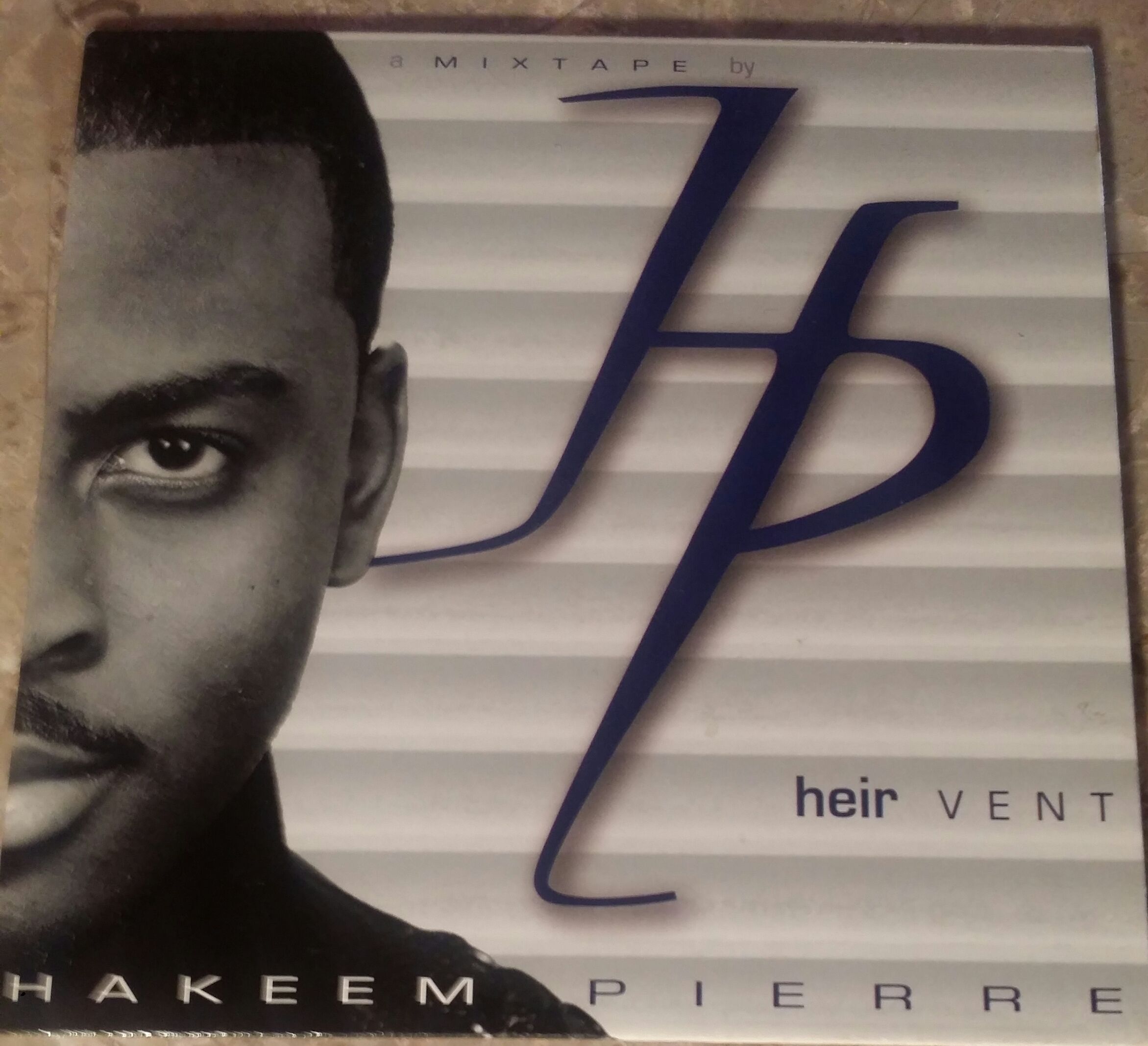 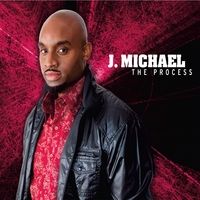 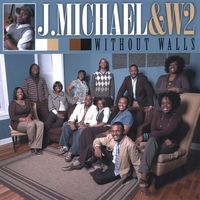 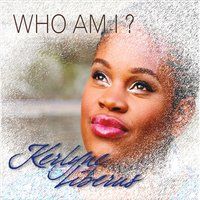 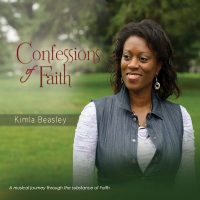 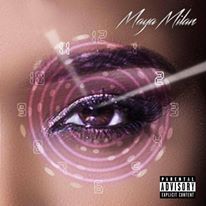 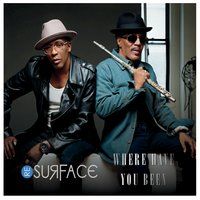 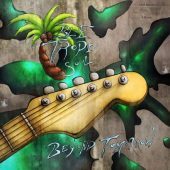