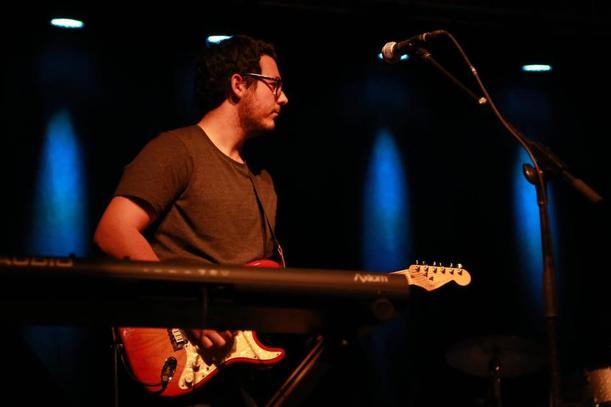 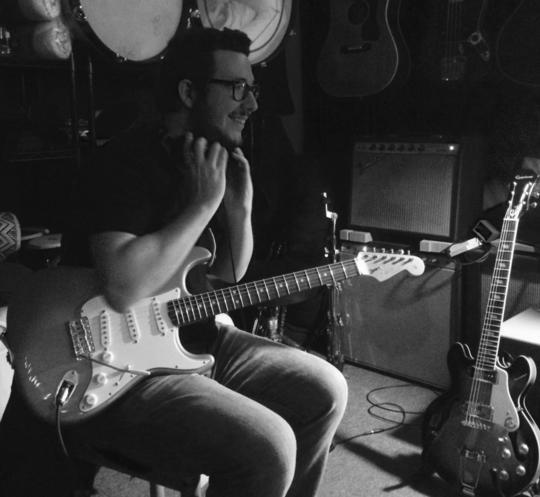 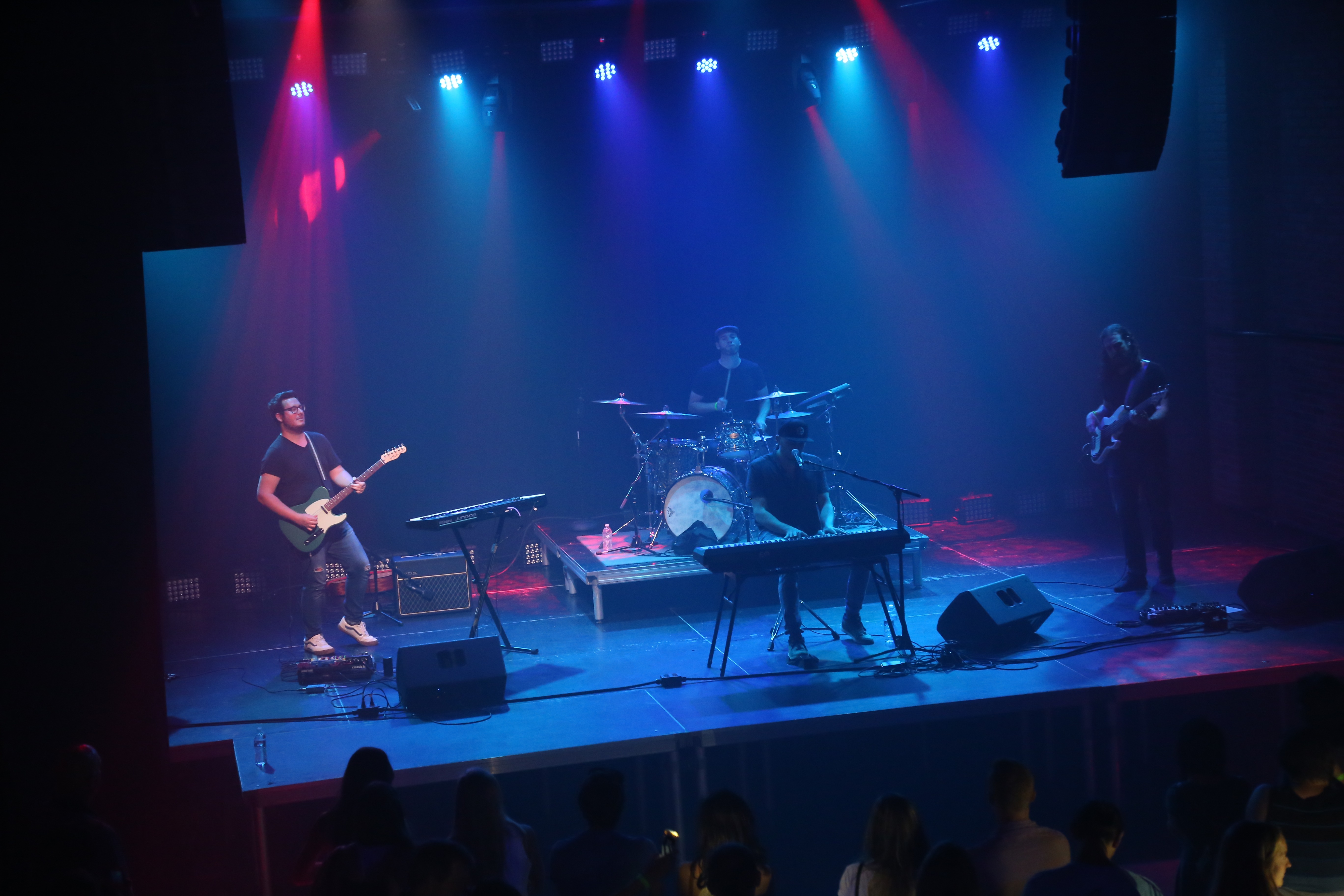 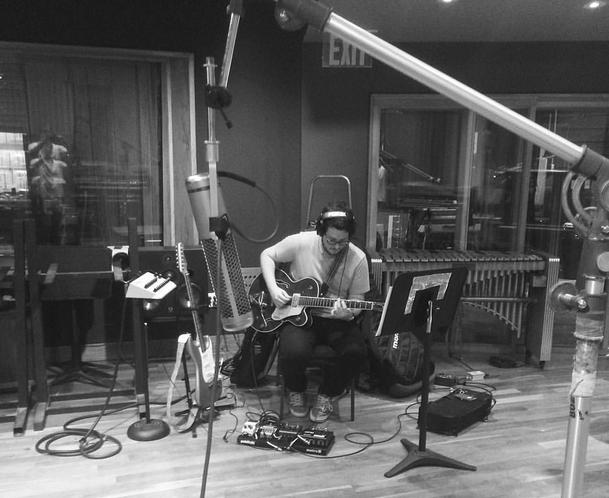 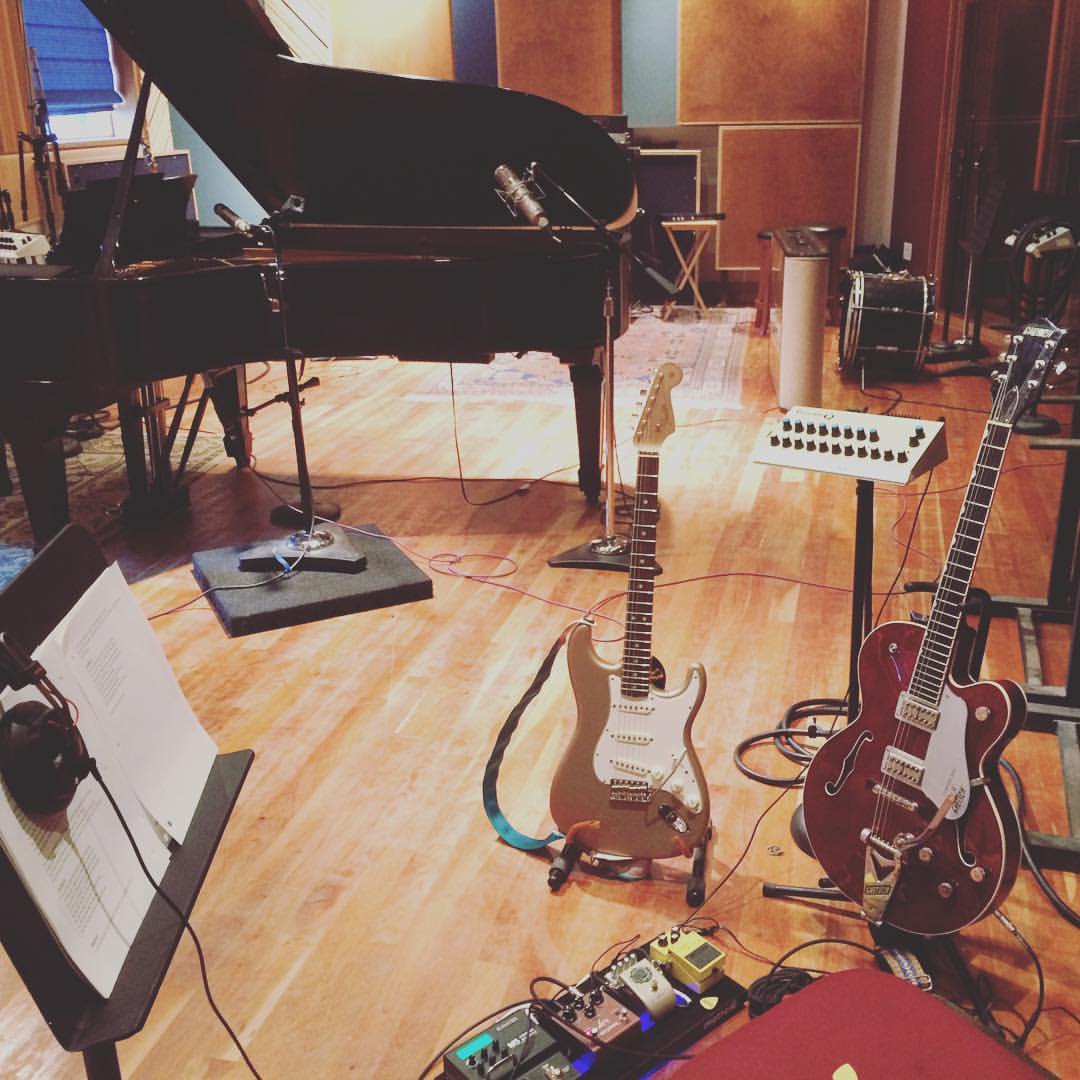 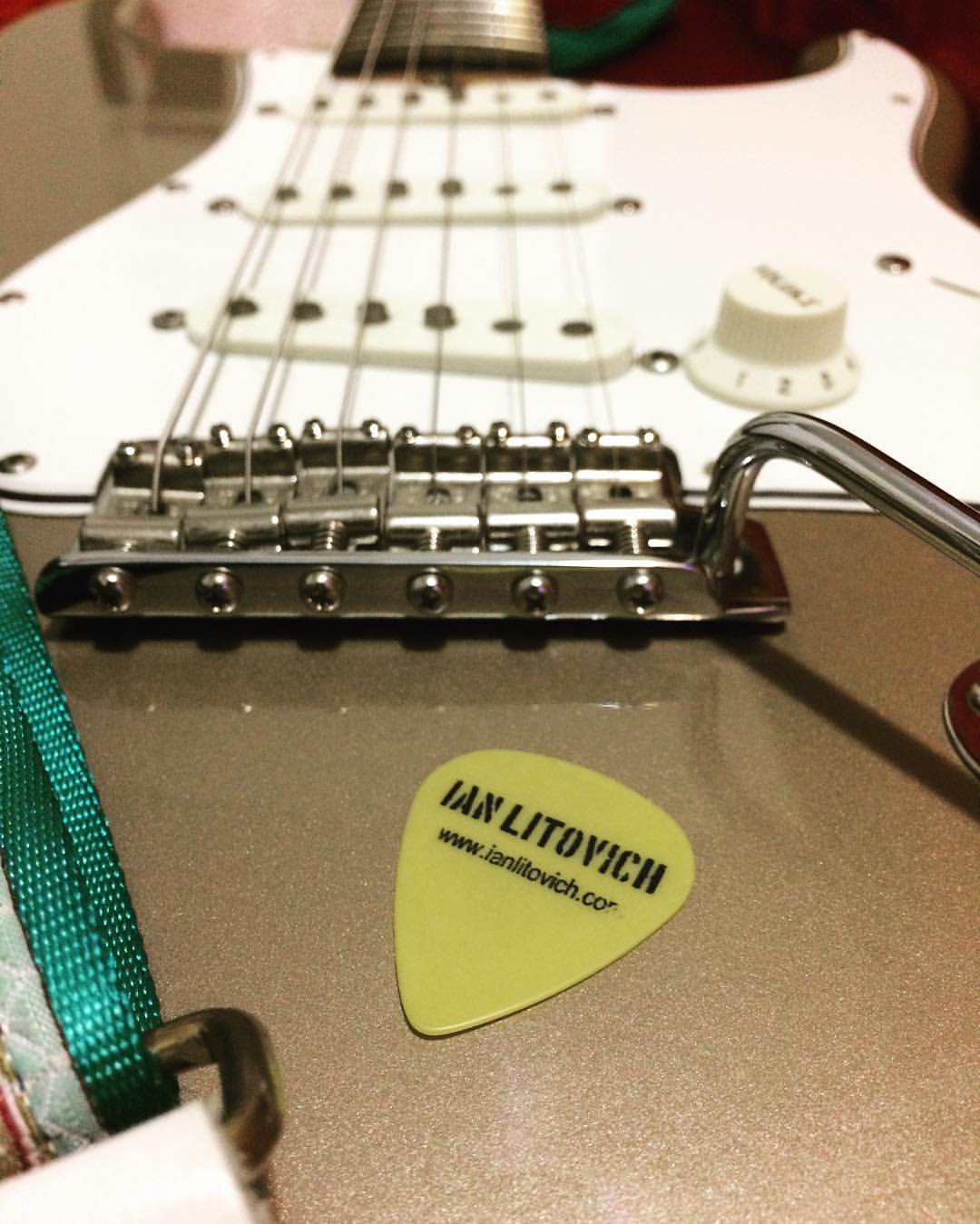 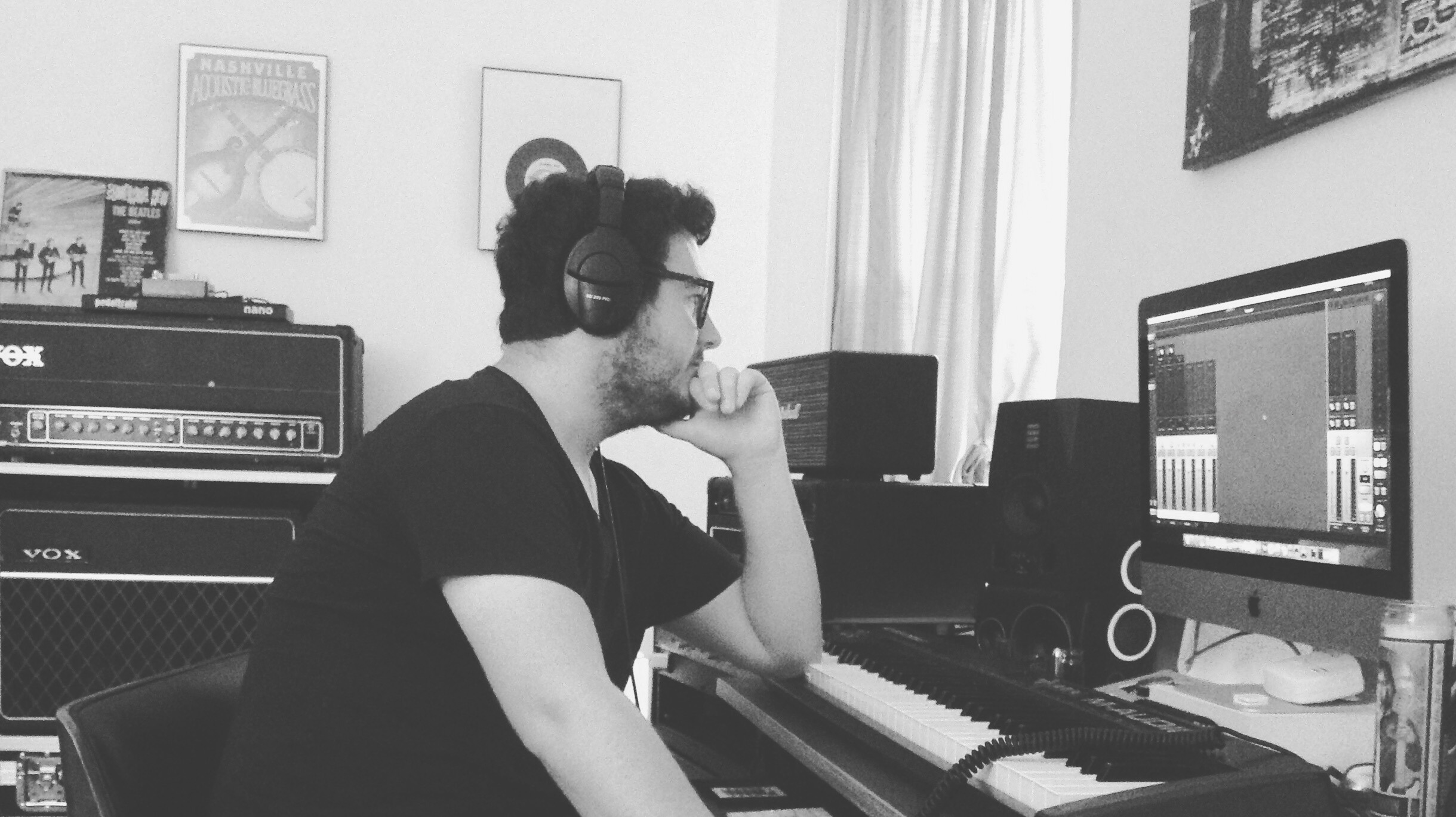 Ian Litovich was born in San Juan, Puerto Rico but is currently residing in NYC where he works as a producer & session musician in everything form singer songwriter sessions, bands, tv, film and sound design.

Having a wide background of musical styles he has been asked to record and produce on numerous albums and tracks with different artists from all over the world. He has been able to work along side Grammy wining producers and engineers all over NYC honing his craft and expanding his knowledge along the way. Not only has he worked in studios as a musician and producer but he also cut his teeth with playing guitar/keys live and touring across the US with multiple big artists. Having recorded and produced tracks that've been featured in Billboard top charts as well as radio airplay in Puerto Rico, Dominican Republic & the US, Ian has been able to find a good balance between playing and producing, combining both into a 'one man' stop for artists that makes him a versatile producer.

Now working mostly out of his own studio in Brooklyn called 333 Studios, he finds himself busy on a daily basis producing artists, mixing and even mastering out of his own spot. 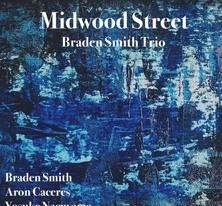 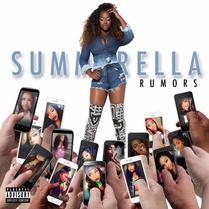 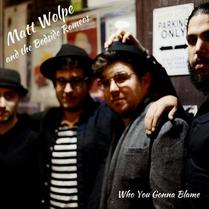 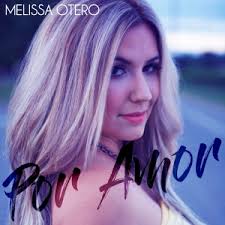 "Ever since I heard of Warm Audio stuff I was very curious to see what the hype was and sure enough, I got my hands on an WA-12 MKII and understood right away what people were talking about. Not only was it the best value out there but it just sounded amazing. Later on after tracking in multiple studios around NYC and getting good reviews from fellow engineers/producers I got a WA76 and it instantly became my go-to piece of analog gear. It sounds good on EVERYTHING. I really can't say enough about Warm Audio, they have surely changed the game and made classic pieces of analog gear that produce those wonderful sounds on records we all love accessible to everybody."