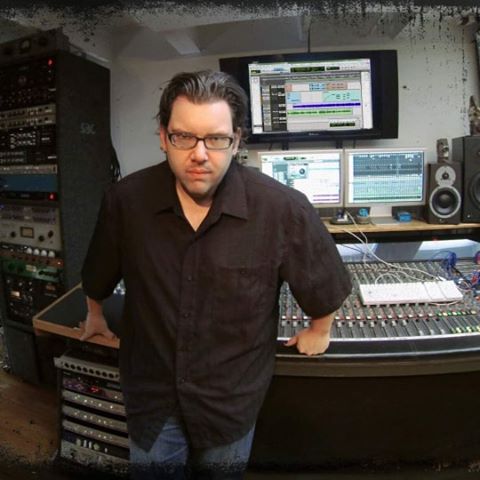 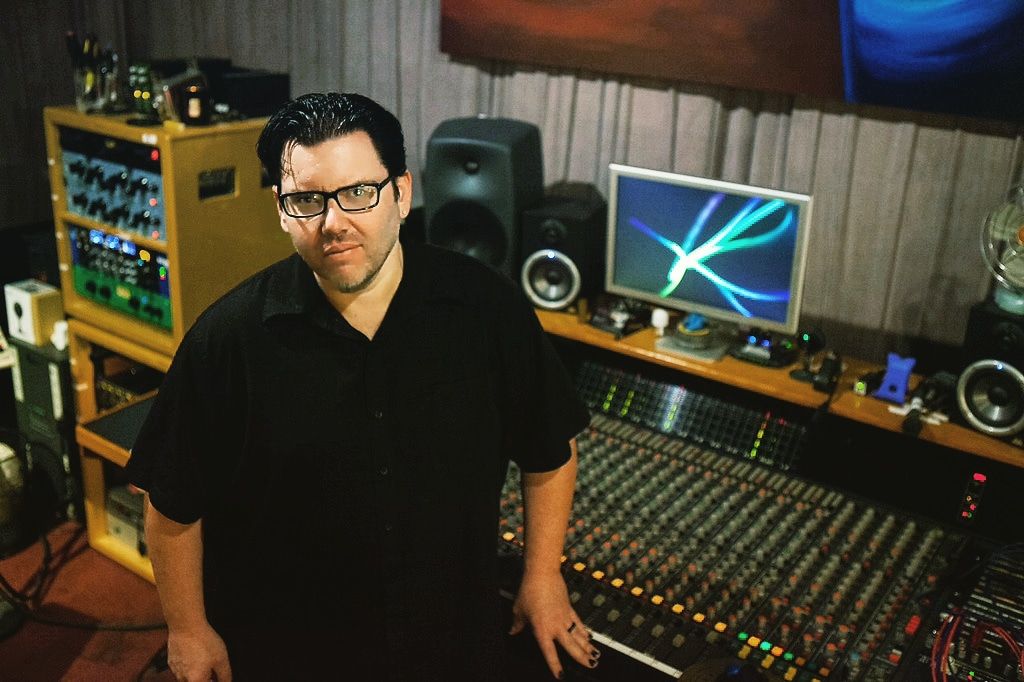 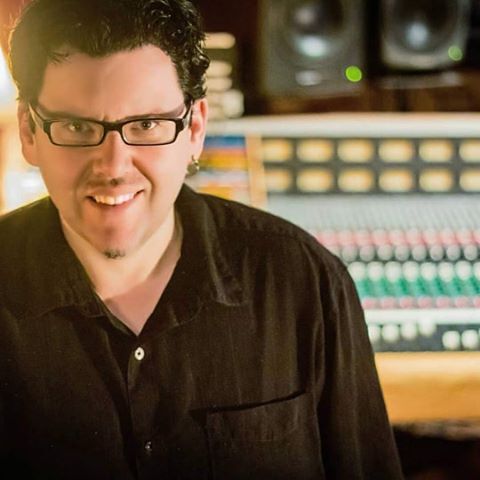 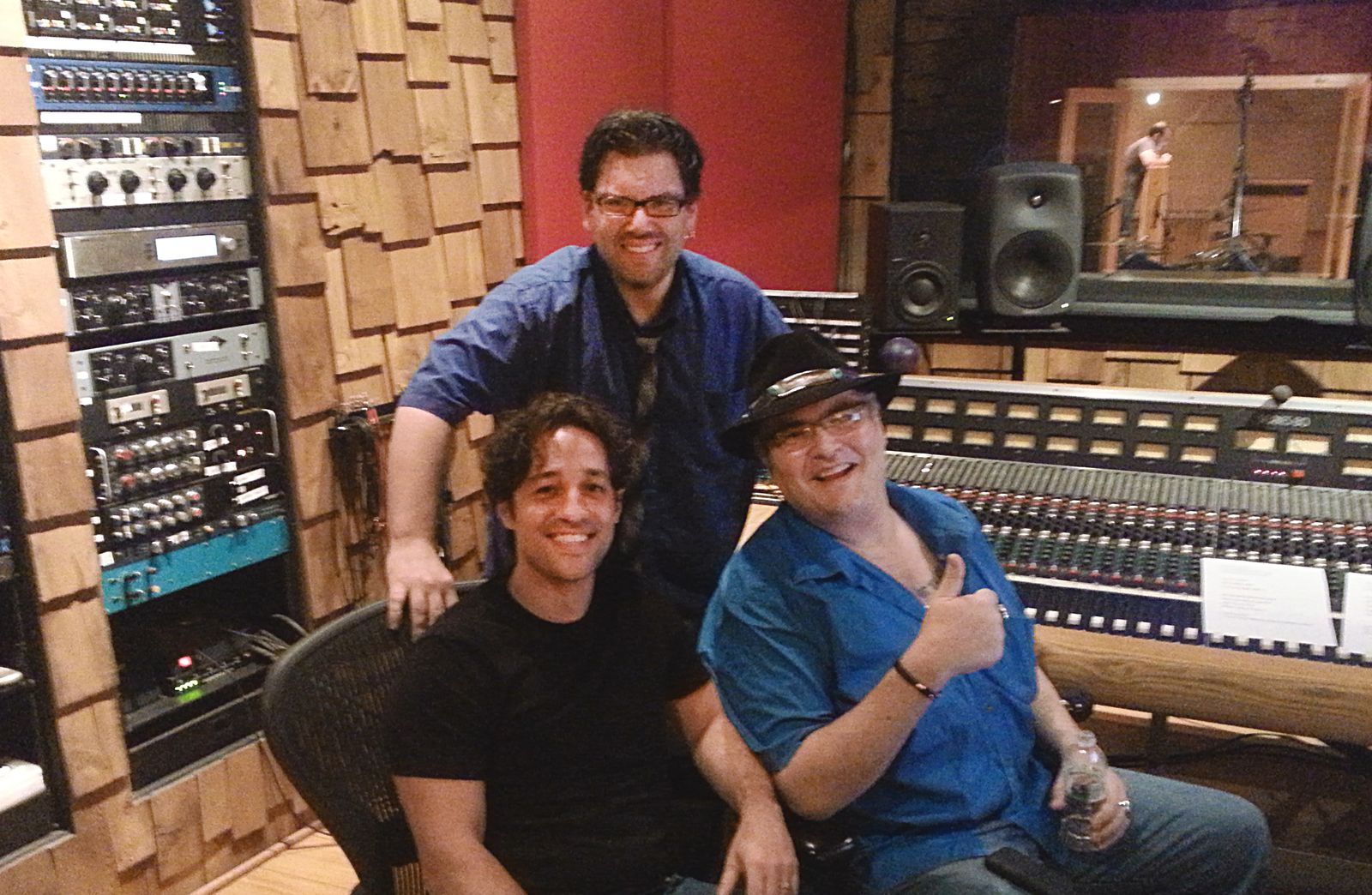 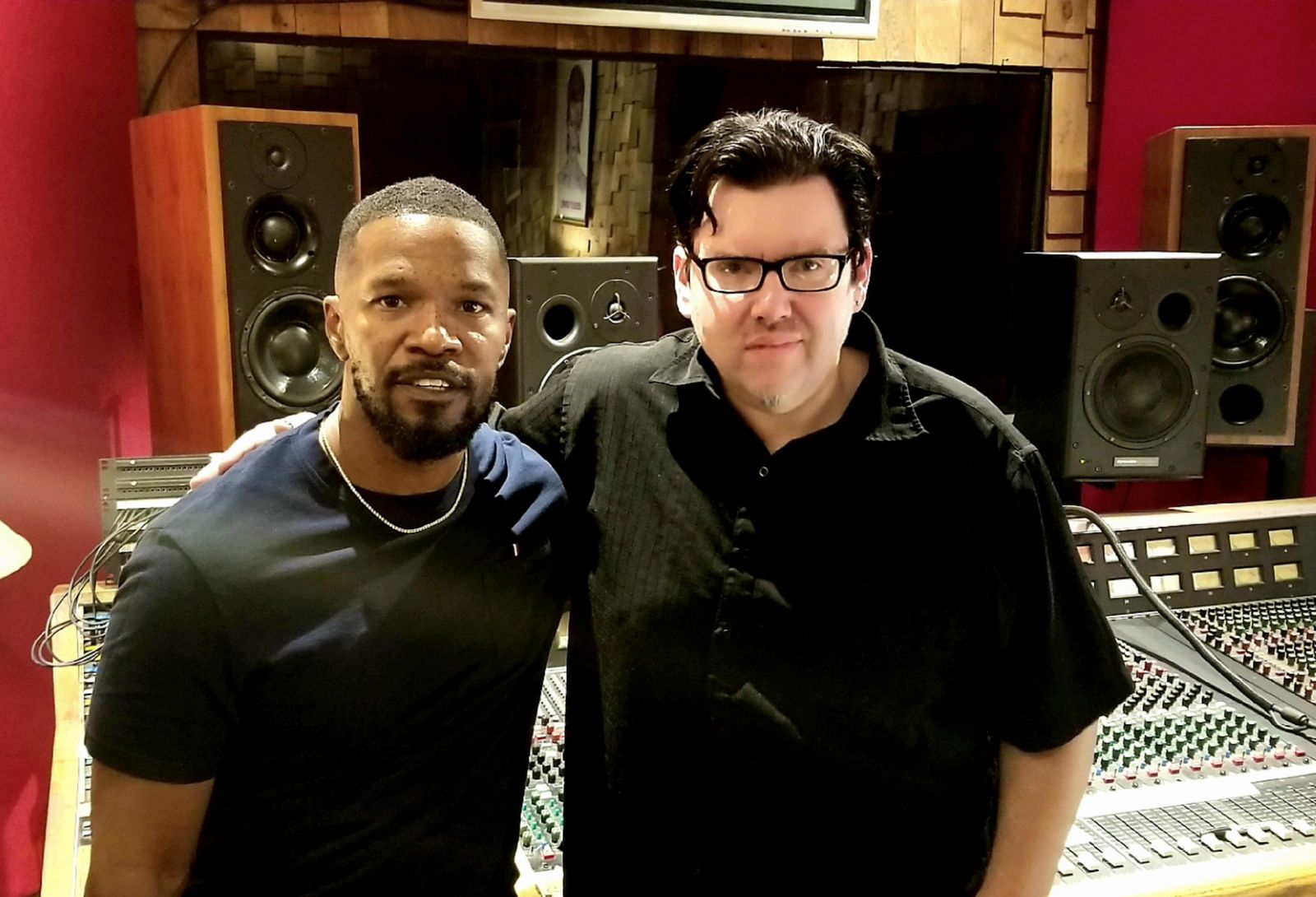 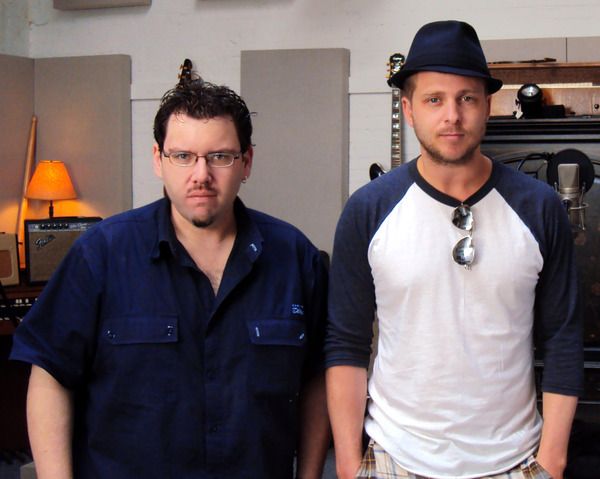 Jack Miele is a 4 time Telly Award, Independent Music Award and 3 time Global Music Award Winning audio engineer/producer/composer/multi-instrumentalist with many credits to his name. He is also an audio and/or mix engineer on Grammy winning and nominated albums, as well as Emmy Award winning television promos. Based in New Orleans, he is the former owner of the world famous Fudge Recording Studio. After Fudge closed it's doors in 2012, Jack moved to The Music Shed recording facility and now is their head of operations as well as it's chief producer / engineer. He is also guitarist/vocalist for the sensational 80′s act The Molly Ringwalds and critically acclaimed original band The Morning Life. 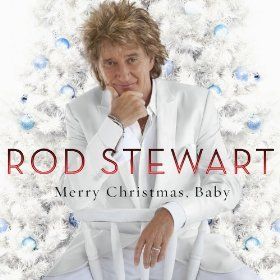 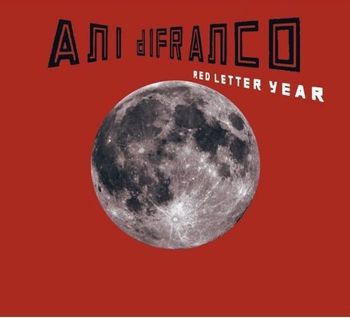 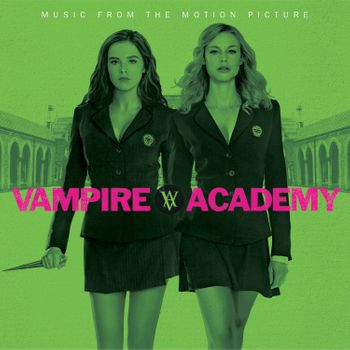 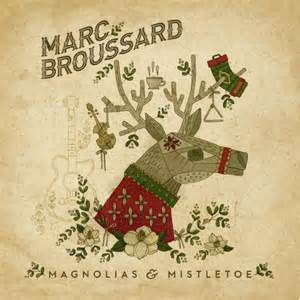 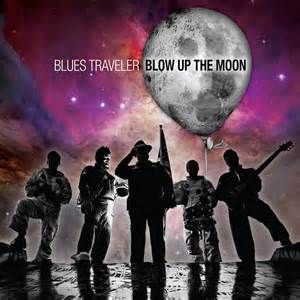 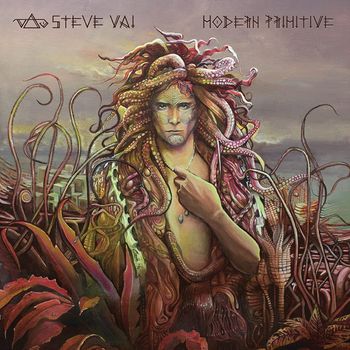 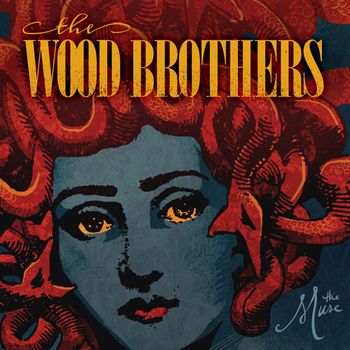 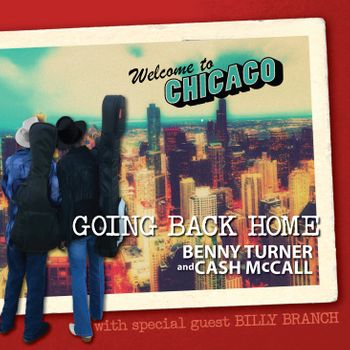 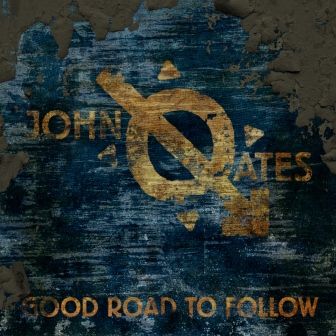 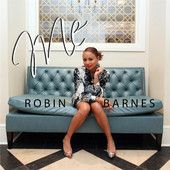 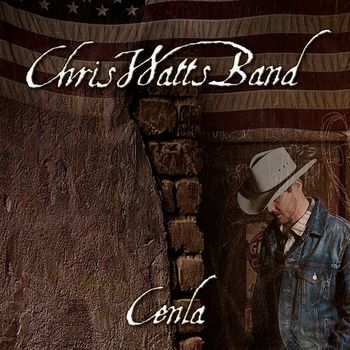 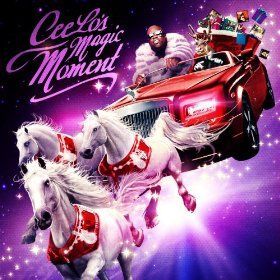 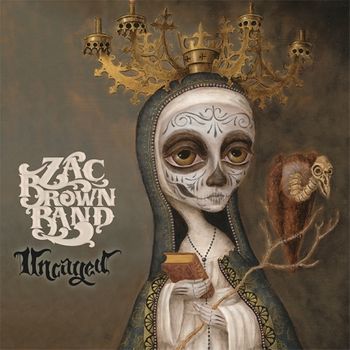 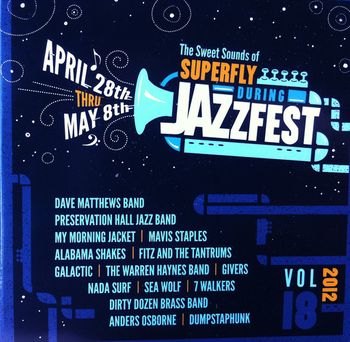 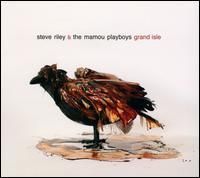 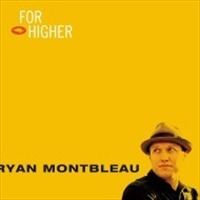 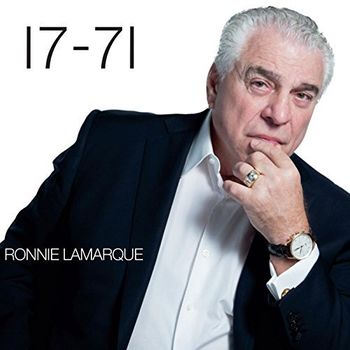 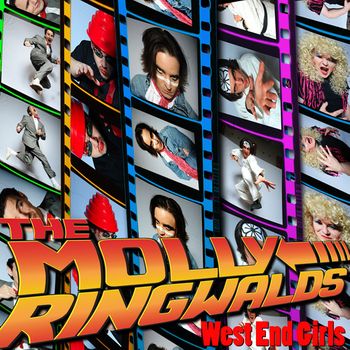 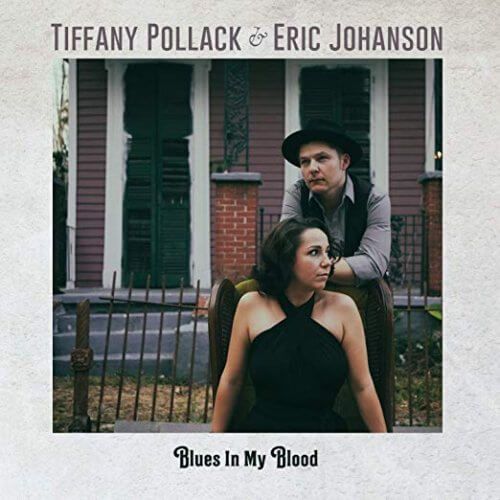 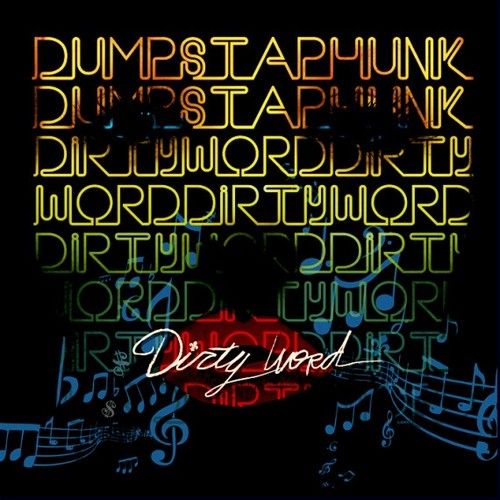 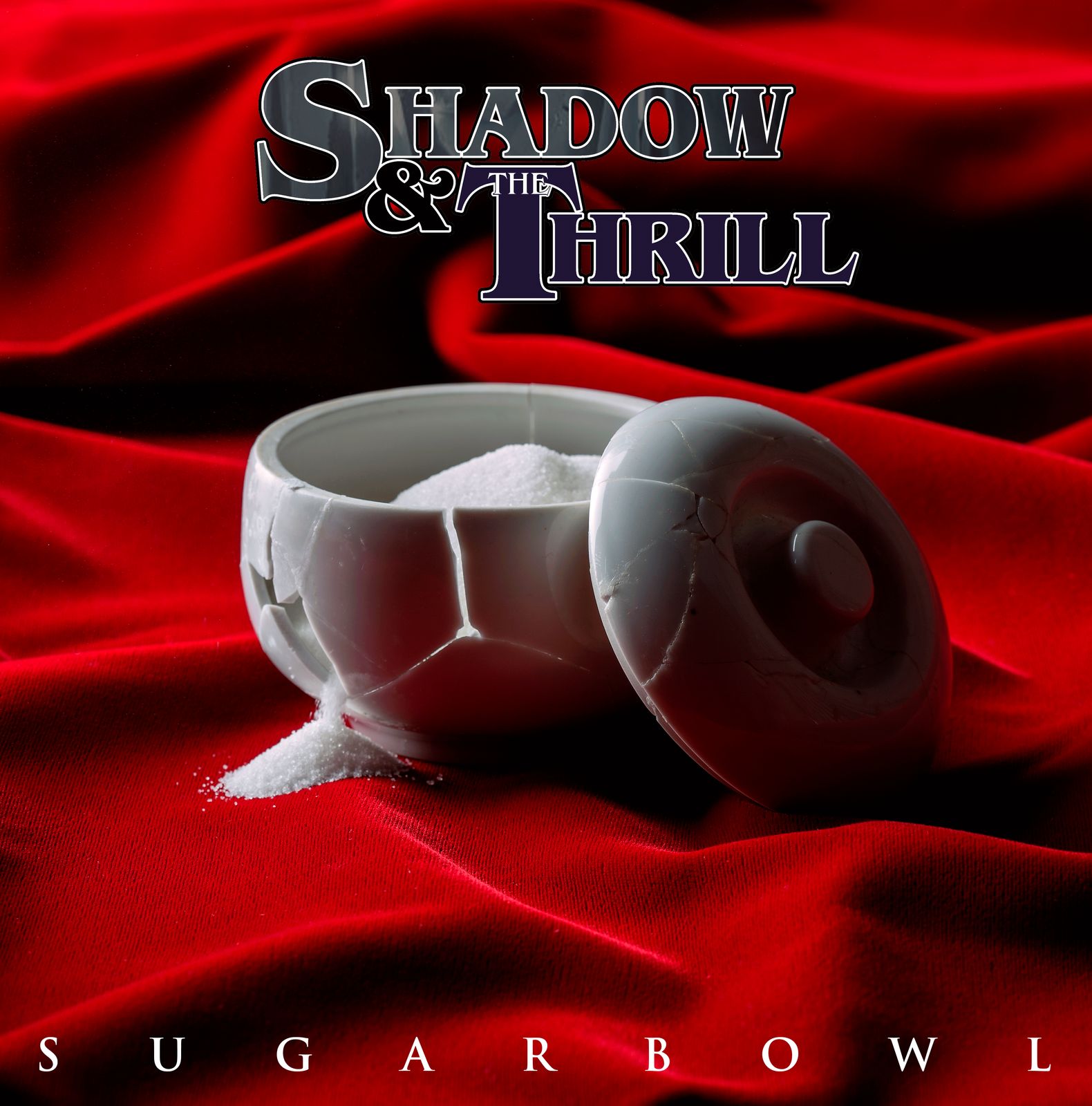 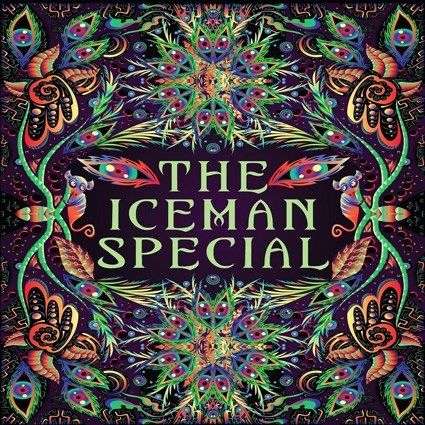