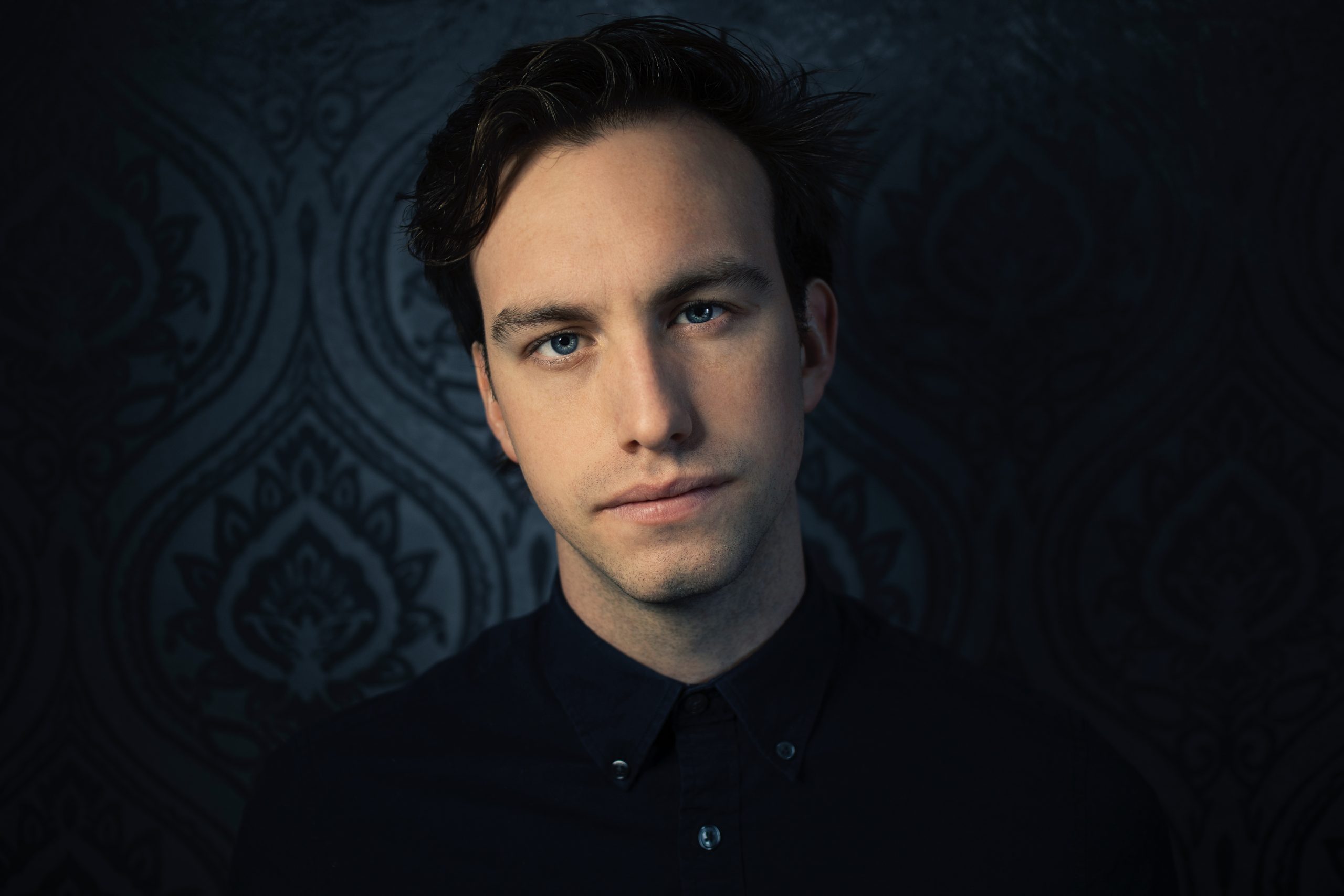 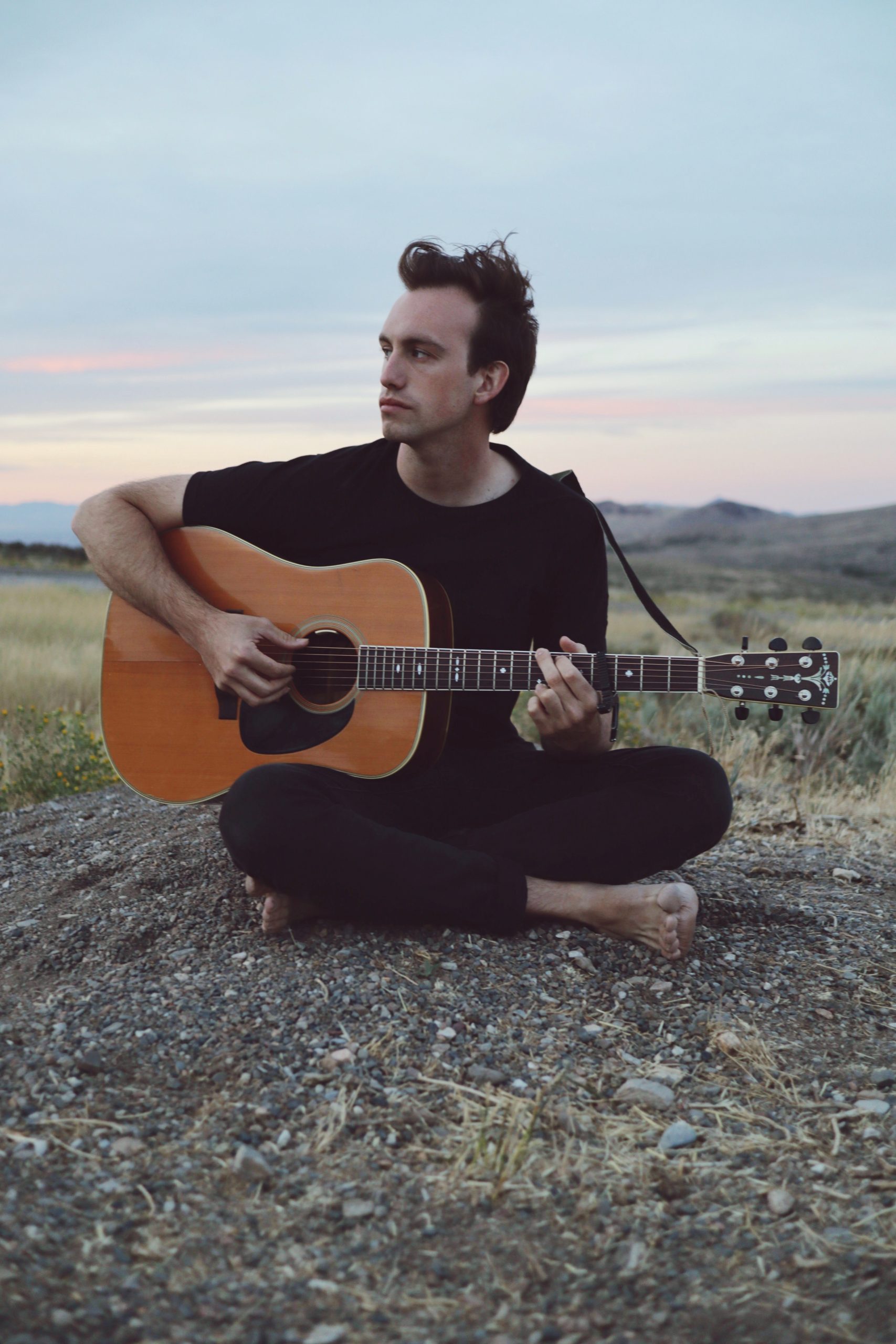 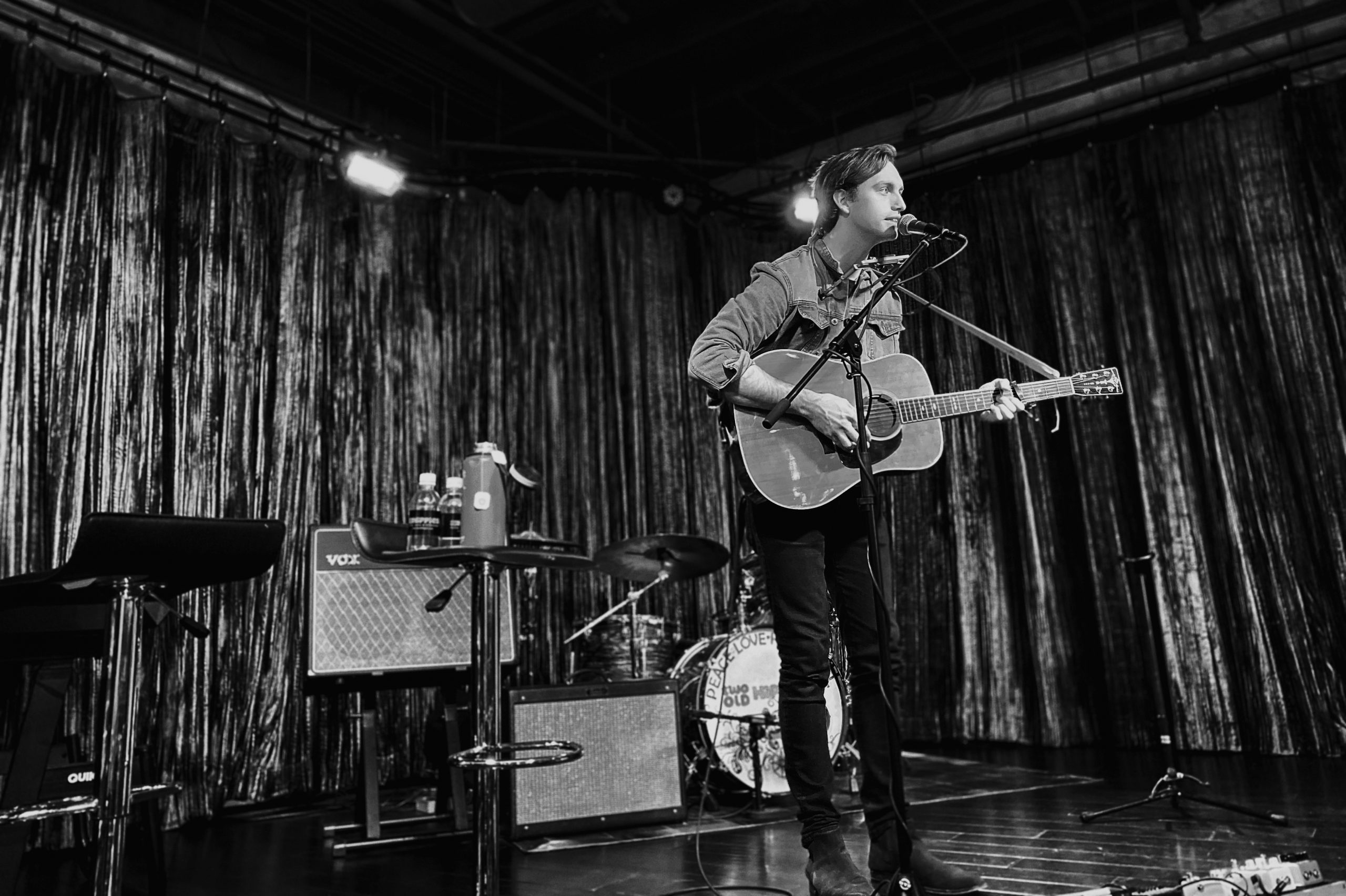 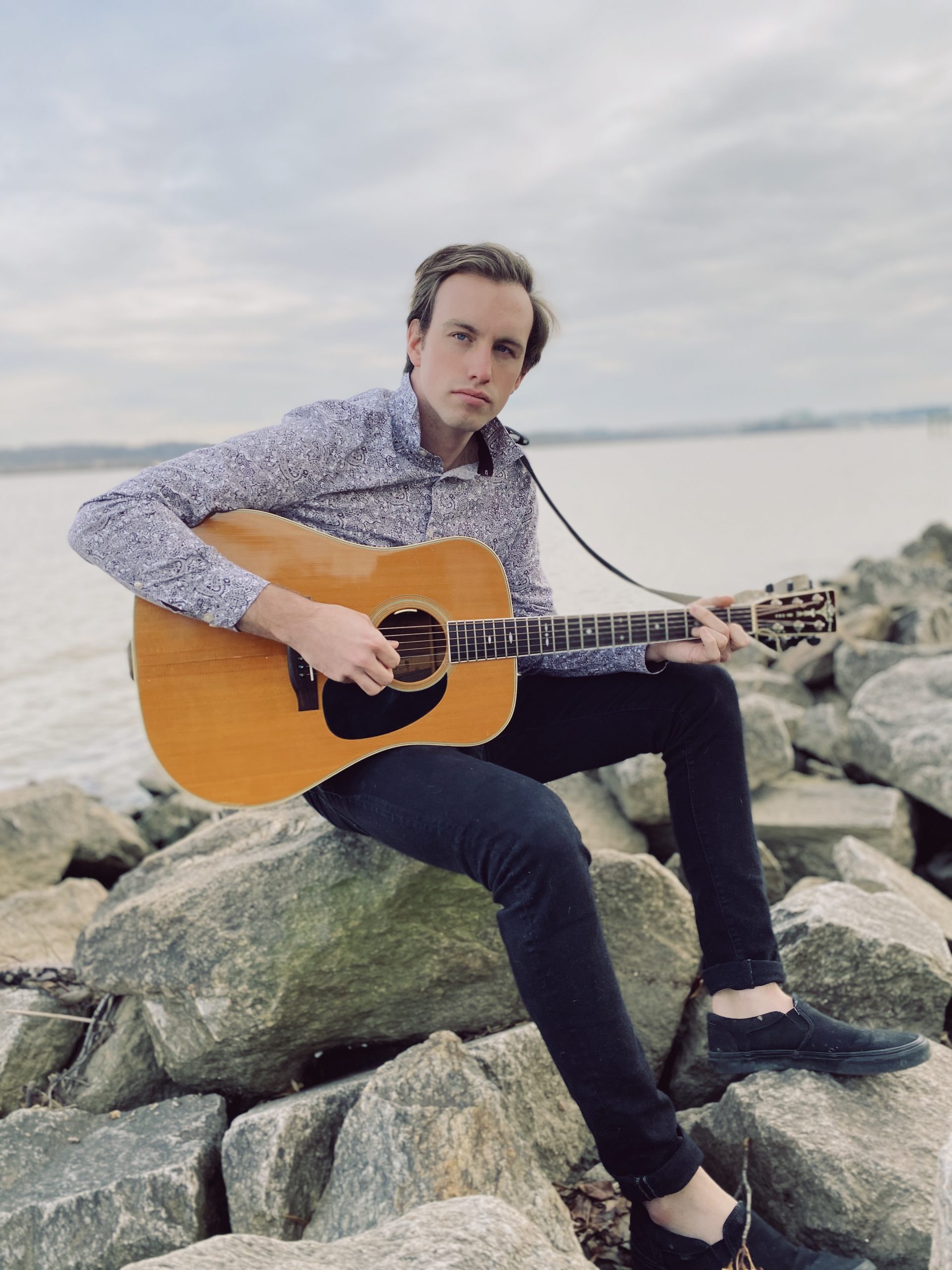 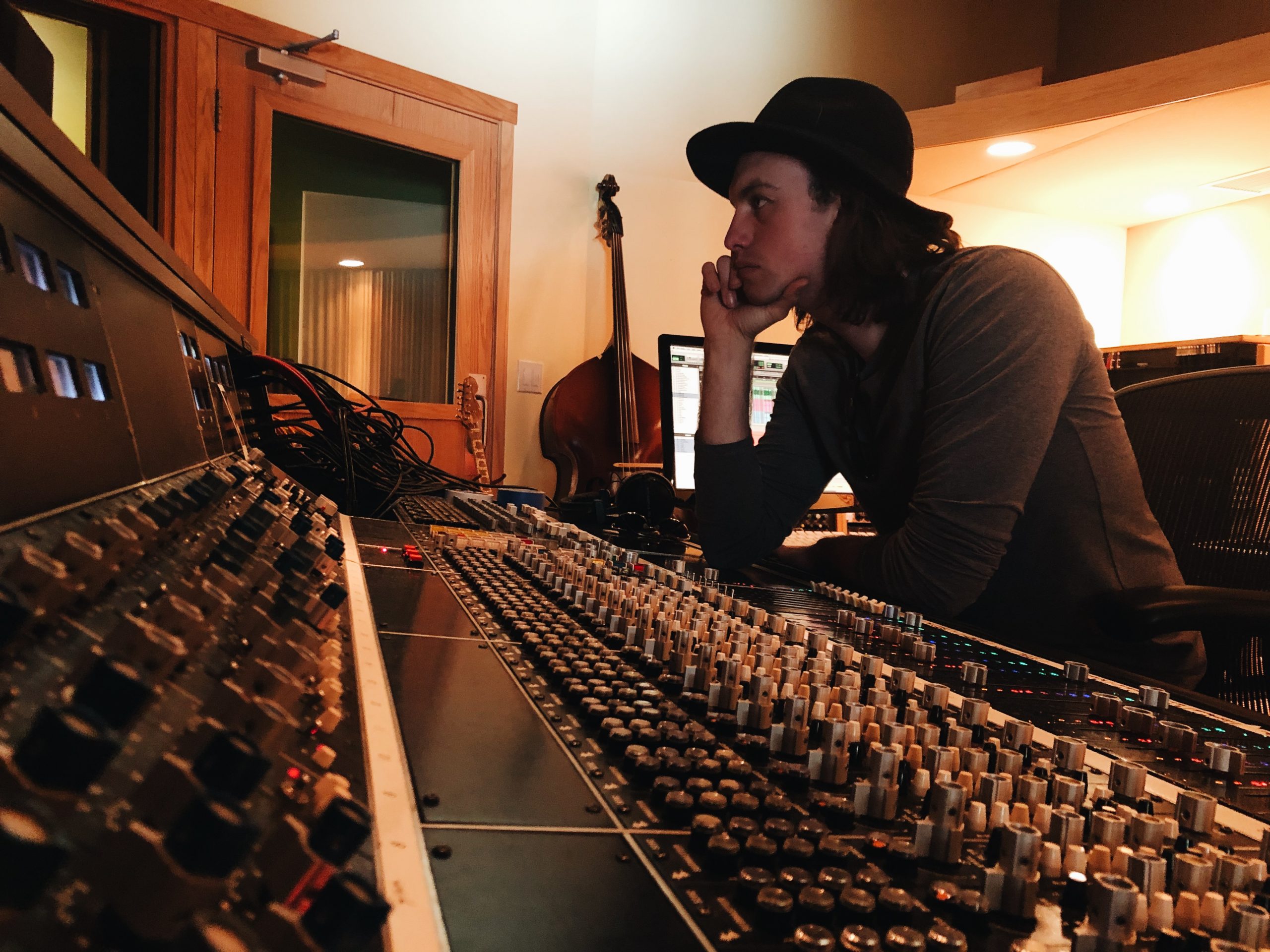 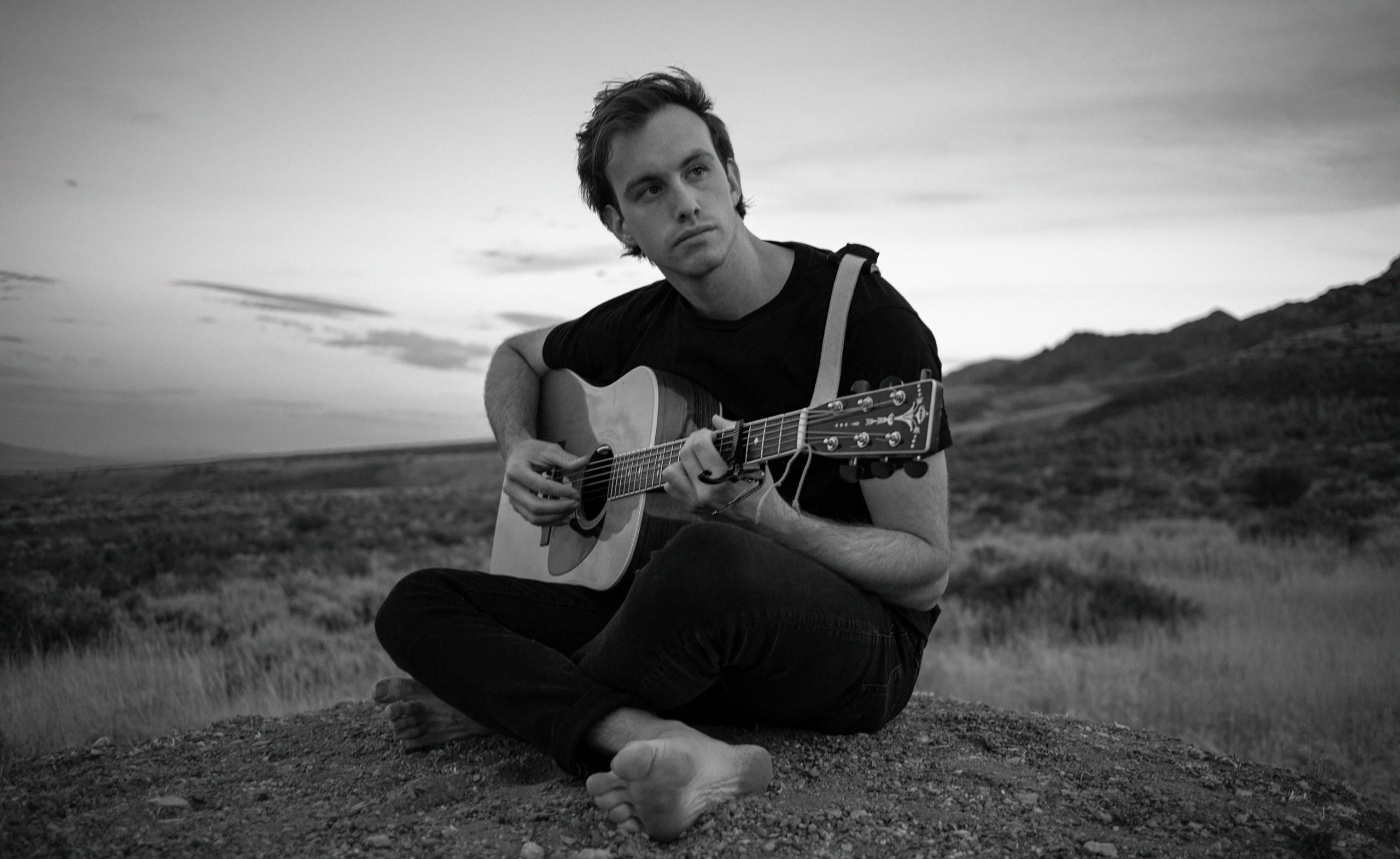 James VanDeuson is a depressingly observant character. His most recent work tells the tale of a couple who can’t help but see American culture for what it really is. After living on the road with his dog and partner Rebecca for over three years, he had this to say,

“We live in a world that glorifies pain and calls it the American dream. It’s not that I’m willing to take it on head first, but I wouldn’t mind exposing it. Success has become an obsession for most Americans and someone needs to tell them that it’s fine to appreciate the moments of joy as they come. Music allows us to escape it all; my plan is to run around spreading as much of that as I can handle.”

His debut album, “Dilation” released in October of 2019, describes the world of a traveling folk singer and the circumstances he faced while living in a 1987 Fleetwood Jamboree RV. In 2019 James played over 200 shows from dive bars to breweries, from listening rooms to festivals, in 2 countries and 32 states.

“At least I have love. There are plenty of folks out there that don’t even get that fortune. Hell, there are plenty of touring musicians that don’t have support from a partner. Without Rebecca, I would have a hard time navigating this time I was given. She likes Bob Dylan and our dog, so I don’t see why we would ever stop driving around together.”

In 2021, James plans to release his next album titled, “Chicago Red Balloon.”

“The plan is to display a more classic side of my music. I want this record to speak about the human condition in a way that feels like I’m in your kitchen talking to you about it.”

James is a traveler, a story teller and a romantic looking to dive deeper into the industry and follow in the footsteps of his many heroes. Amidst all of the clamor and talk, James is a genuine personality with a knack for hitting people right in the heart. You might not know how or why, but it’ll most likely happen if you see the show.

"I was moved by the sincerity of the performance... VanDeuson’s expressive lyrical style stands out in a crowded folk scene."
​
- Greg Jones: Ear-to-the-Ground-Music

“I recently discovered Warm Audio while searching for a new studio mic. Right away, I fell in love with what they were doing. Musicians need real access to gear that helps them navigate songwriting in a way that feels timeless. The tone on the WA87R2 is exactly what I wanted for my future projects and the company is one that I want to stand with. Because they care about the creative process, I feel like they care about people like me.” 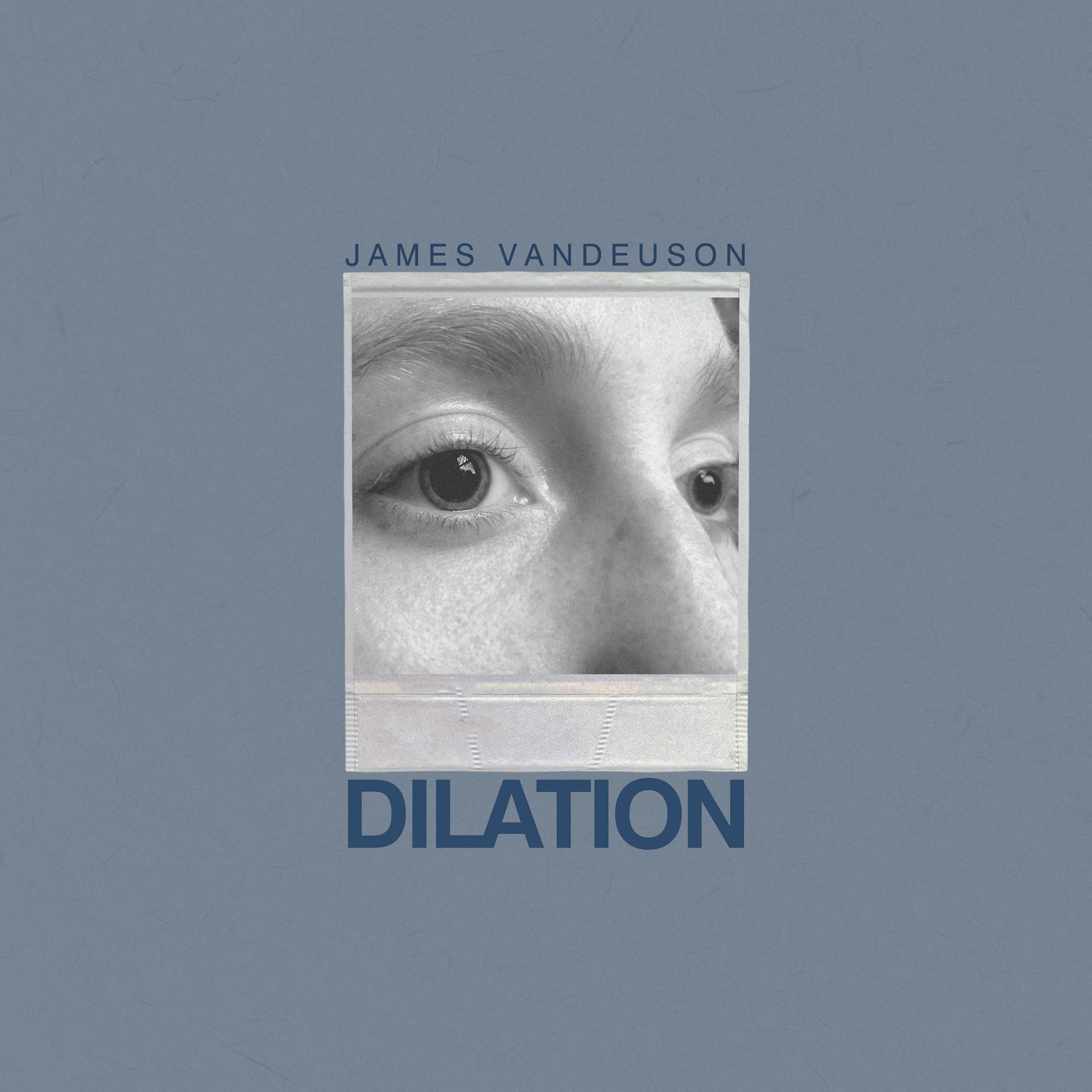 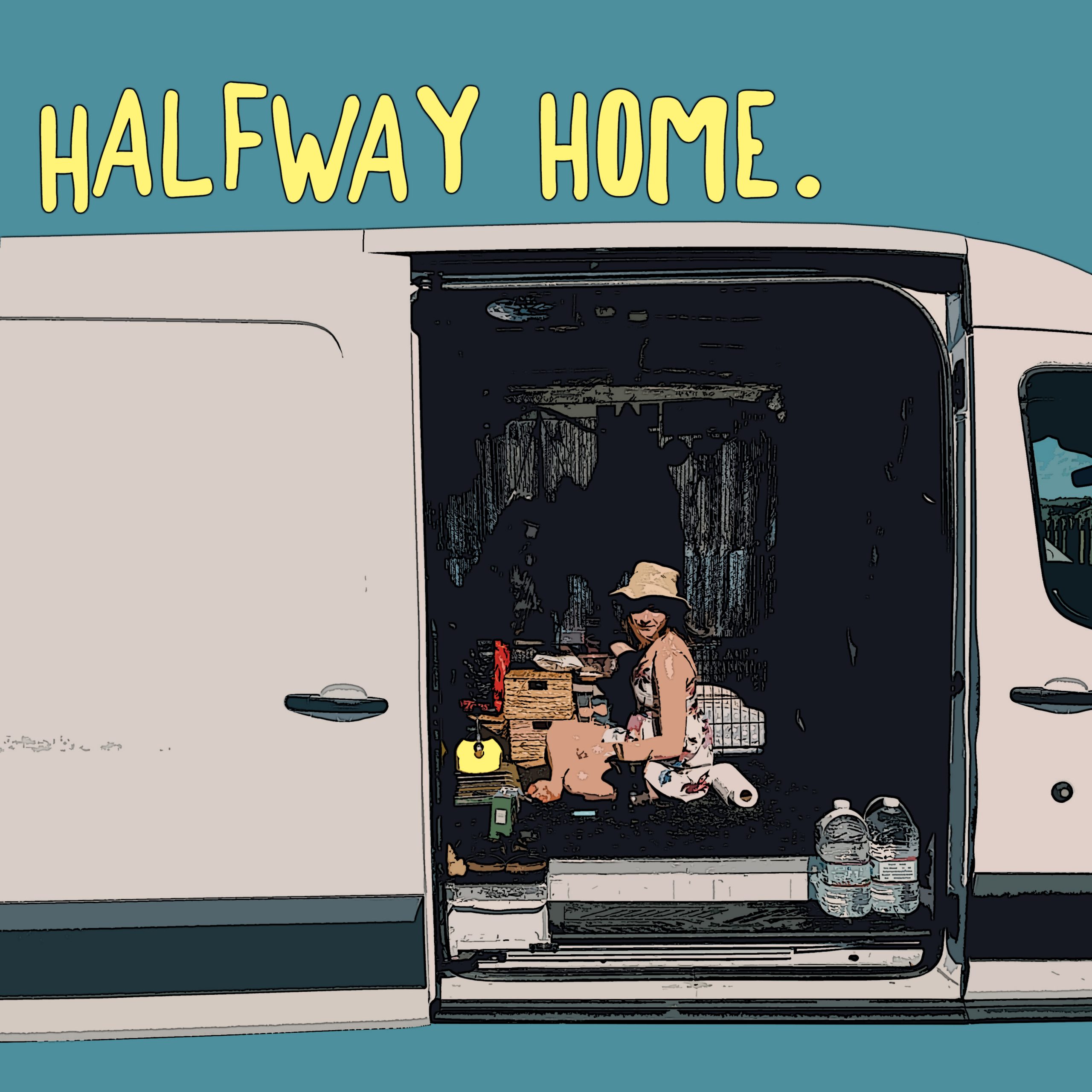 The Rollin' Rust | Band
We use cookies on our website to give you the most relevant experience by remembering your preferences and repeat visits. By clicking “Accept”, you consent to the use of ALL the cookies.
Cookie settingsACCEPT
Manage consent