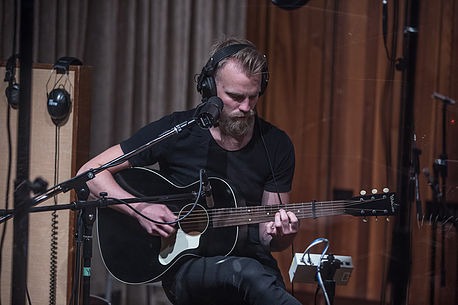 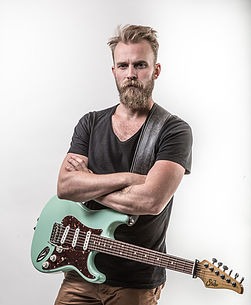 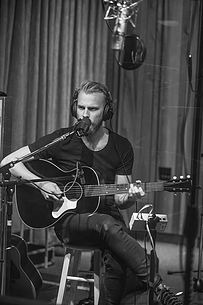 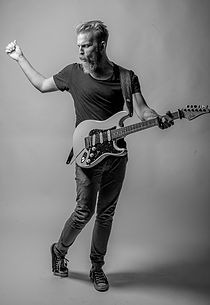 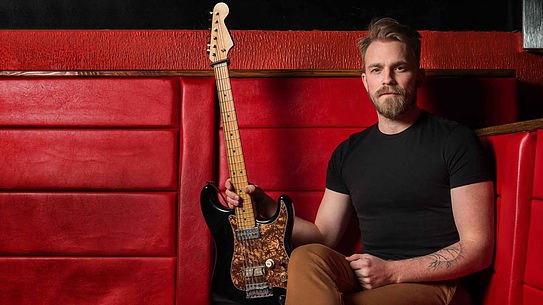 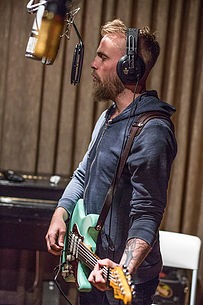 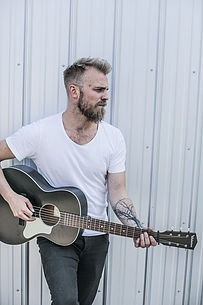 Born and raised on the Canadian prairies, Joey Landreth has grown up with a guitar in his hands. Working as a side man through his teens and early twenties Joey grew up on the road, playing music across genres from gospel to country. At twenty-five Joey joined forces with his older brother as they worked on their first independent project The Bros. Landreth. The band was immediately successful, winning a Juno with their first album, among other awards across multiple genres. The band rose quickly to success turning the heads of musical heavy-weights such as Bonnie Raitt, John Oates and Jimmie Vaughan. In 2016 Joey is launching his solo career. With the rare ability to be at once vulnerable and open yet seriously blow audiences away with his musical proficiency, Joey’s career as an independent artist is expected to rise to great heights quickly. 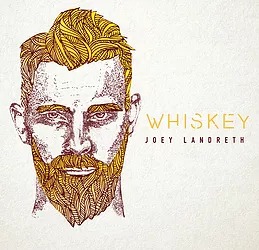 I am very fortunate to have access to a lot of great sounding mic’s. Every time I do a vocal shoot out, I always pick the WA-87. Without fail!