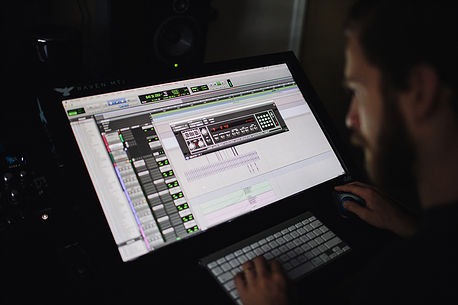 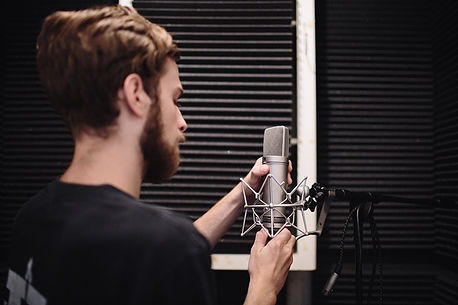 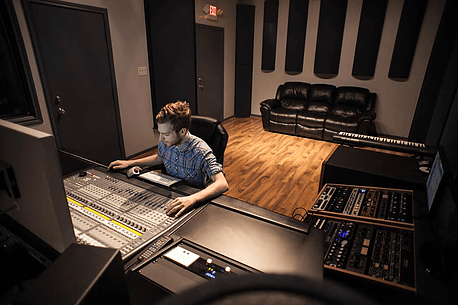 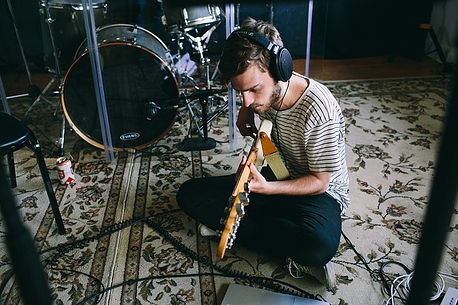 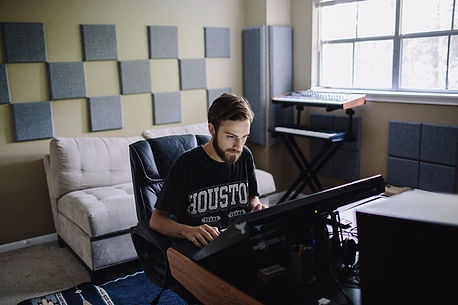 John Allen Stephens received his Bachelors of Science in Audio Engineering from the Art Institute of Houston in 2011. John was the lead engineer at one of the top pro studios in Houston for 5 years before stepping out and starting his own business; a private recording studio in the quiet North Houston suburb of Kingwood, TX. Working with some of Houston's most established talent as well as grammy nominated/winning artists, engineers and producers, John's credits span corporate voiceover work for EA Games, Geico and PBS to engineering for Grammy nominated artists such as J. Balvin, Seven Aurelius and Carl Thomas. His passion though, is the production of up and coming, local Houston talent. 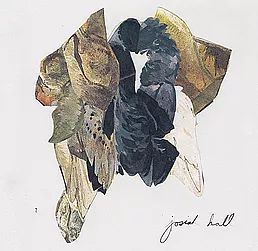 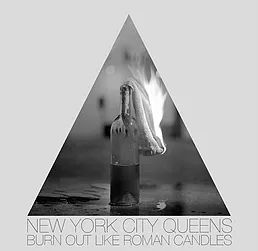 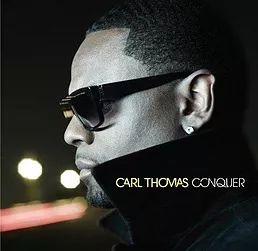 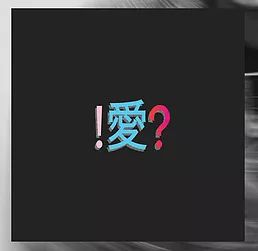 Warm Audio is taking the designs we all know and love, improving on them and offering price points so low they'll make you do a double take. My WA-2A's and EQP-WA see every day use on everything from drums to vocals to mix bus. They are quickly becoming some of the most used tools in my studio and beating out their name brand competitors that cost four times as much.