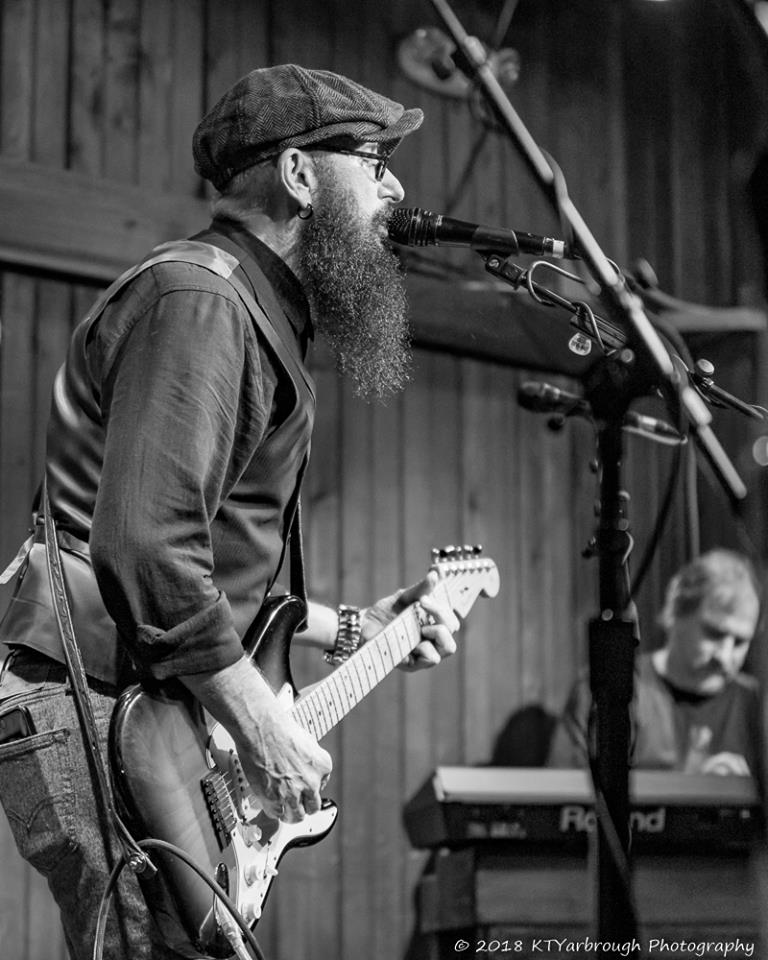 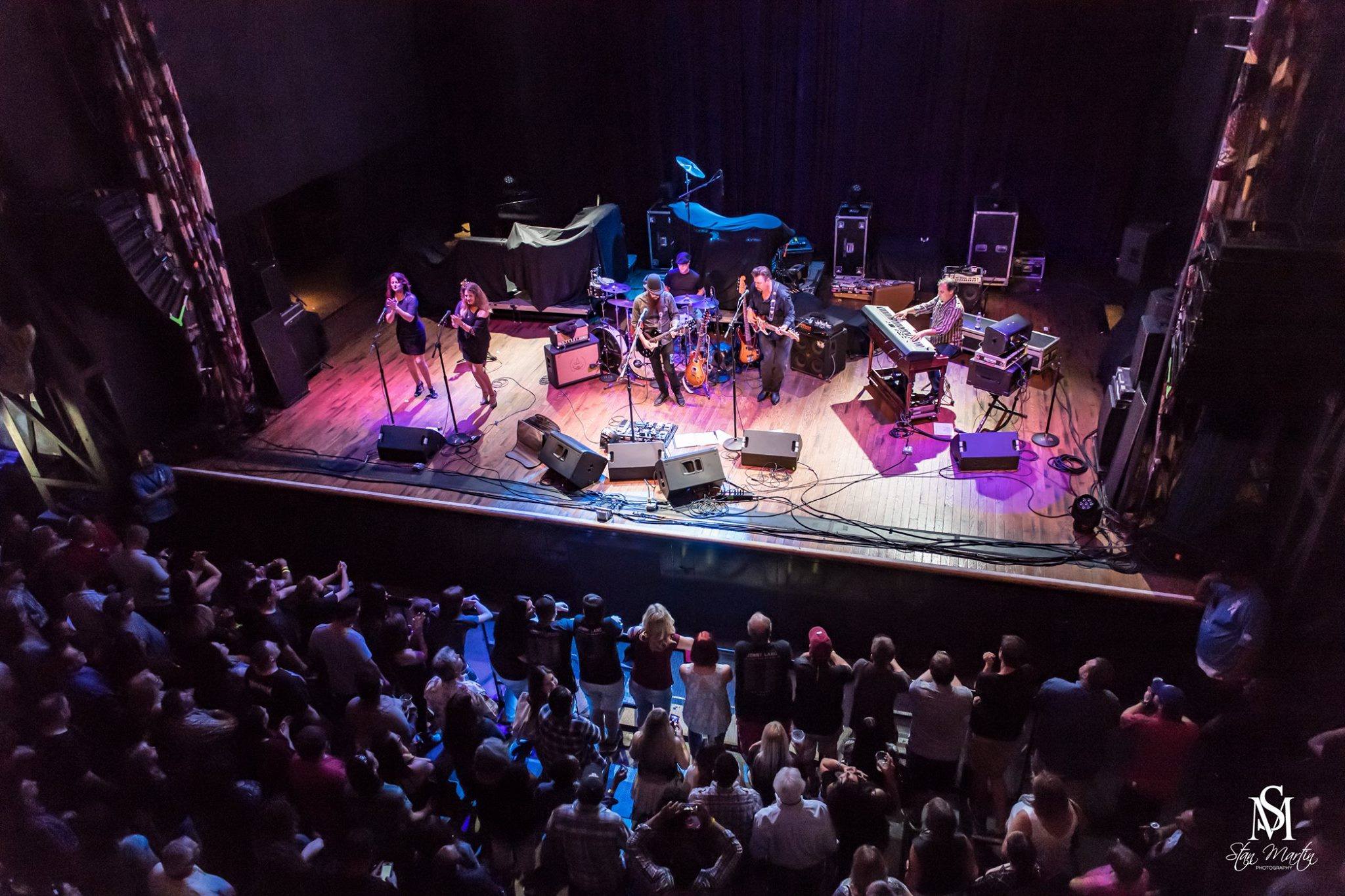 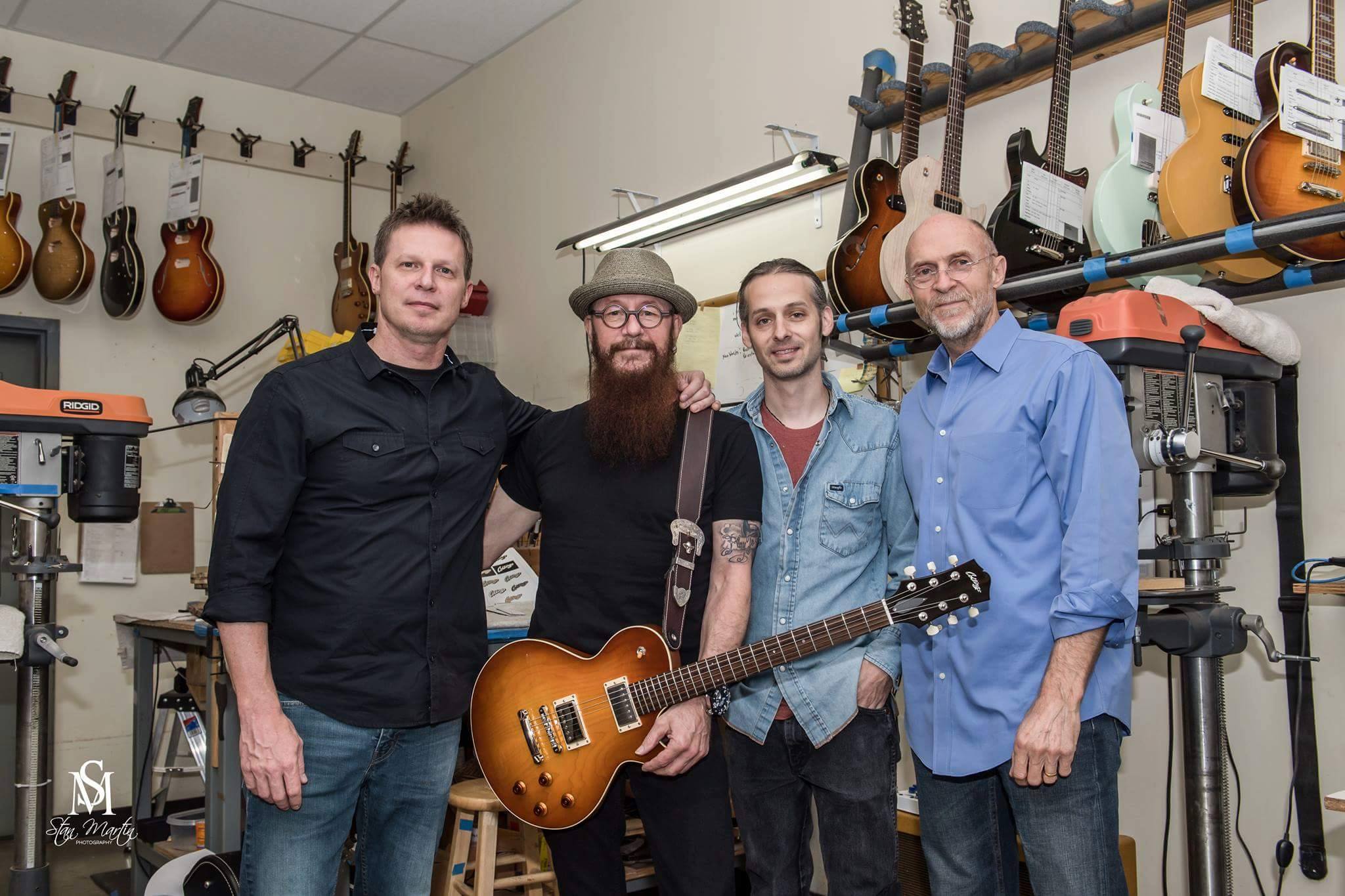 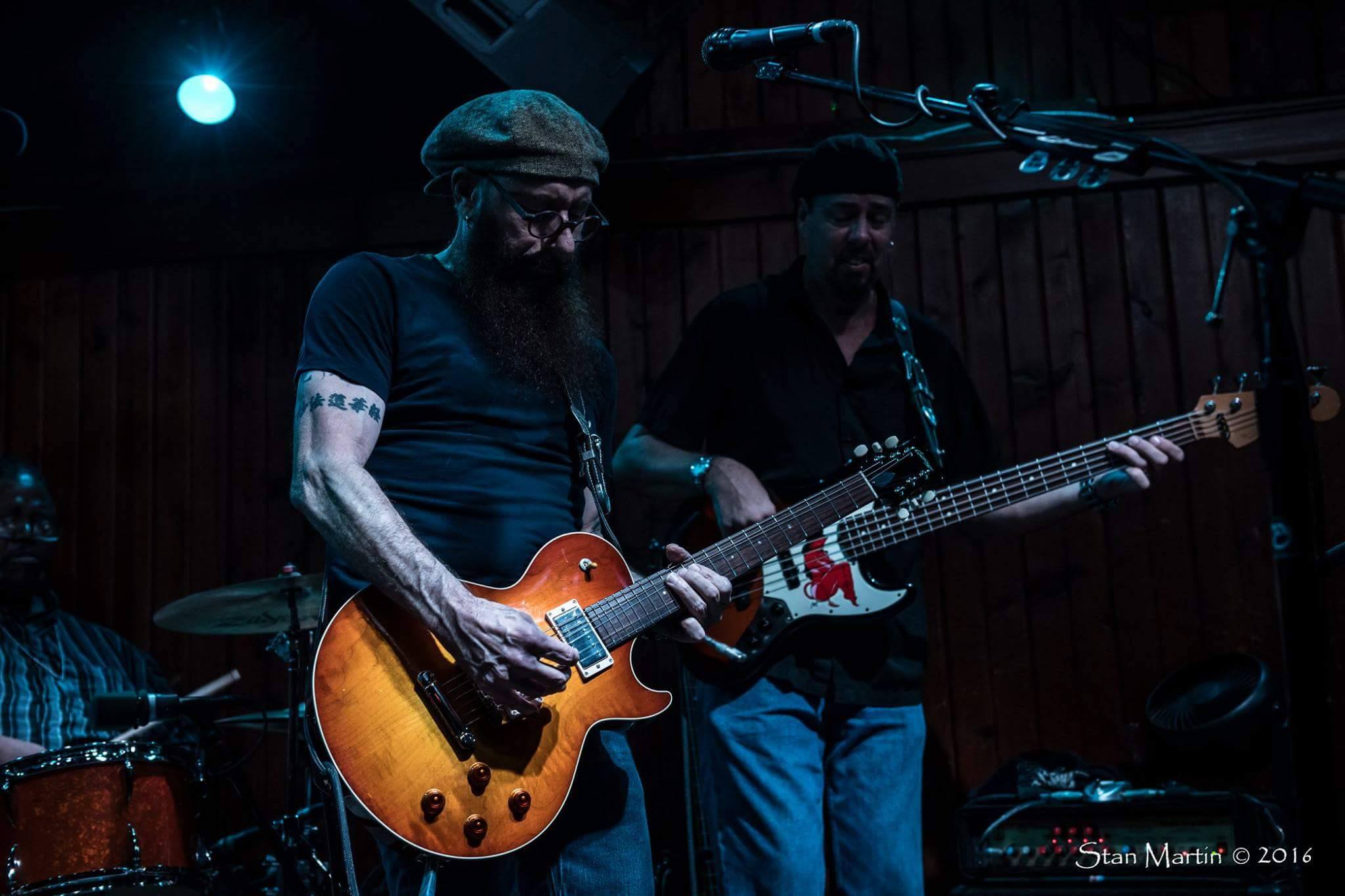 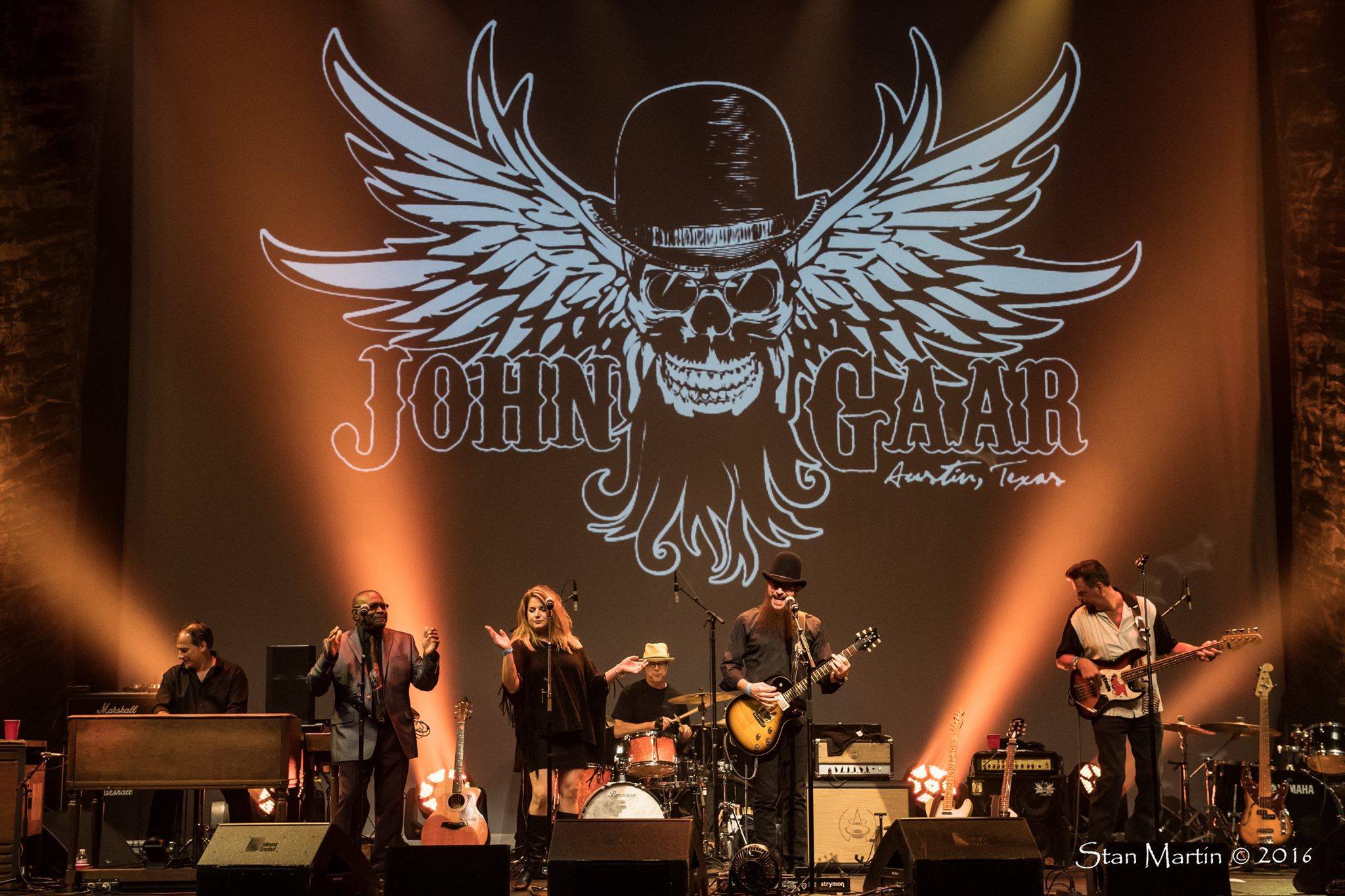 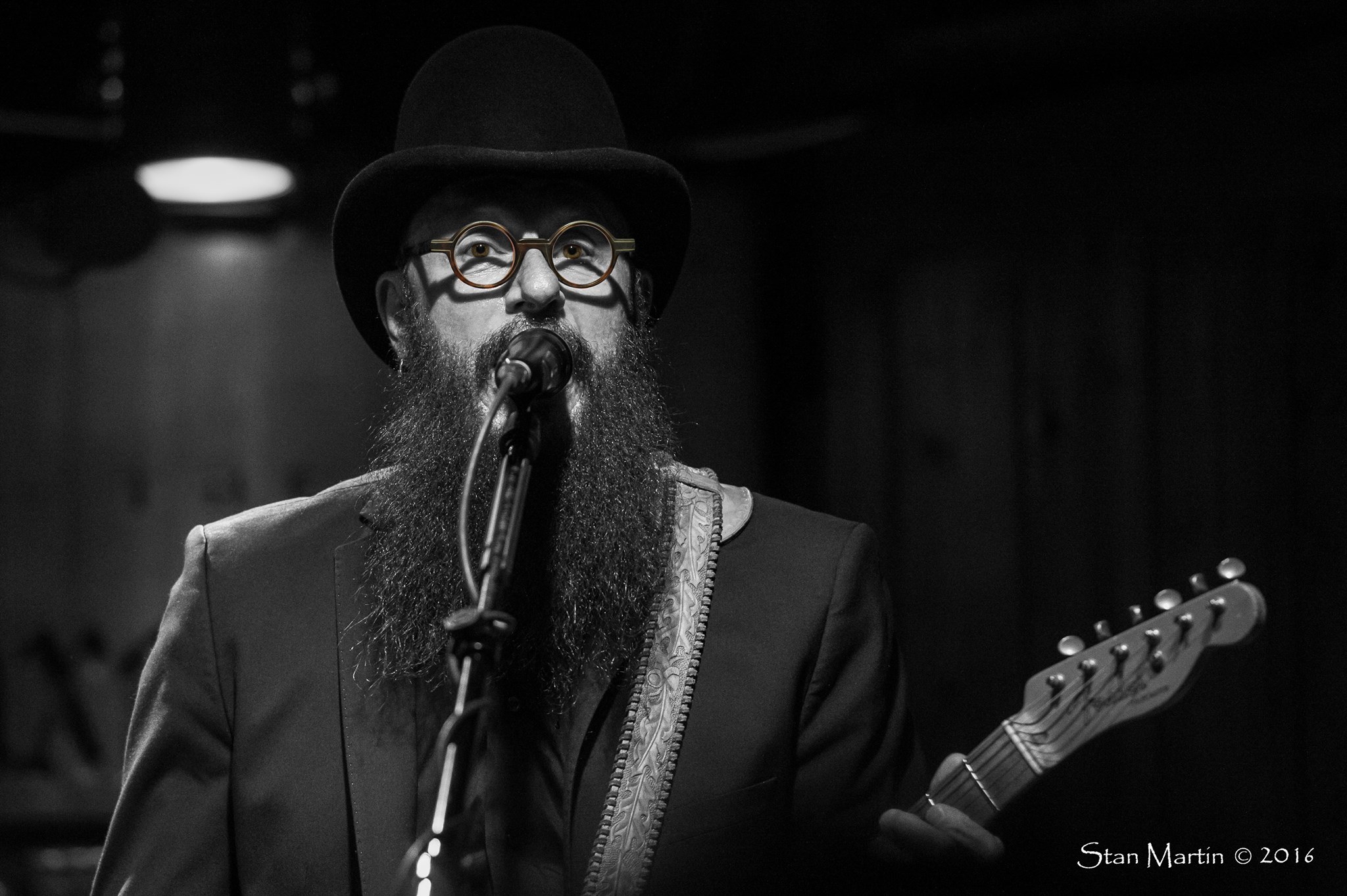 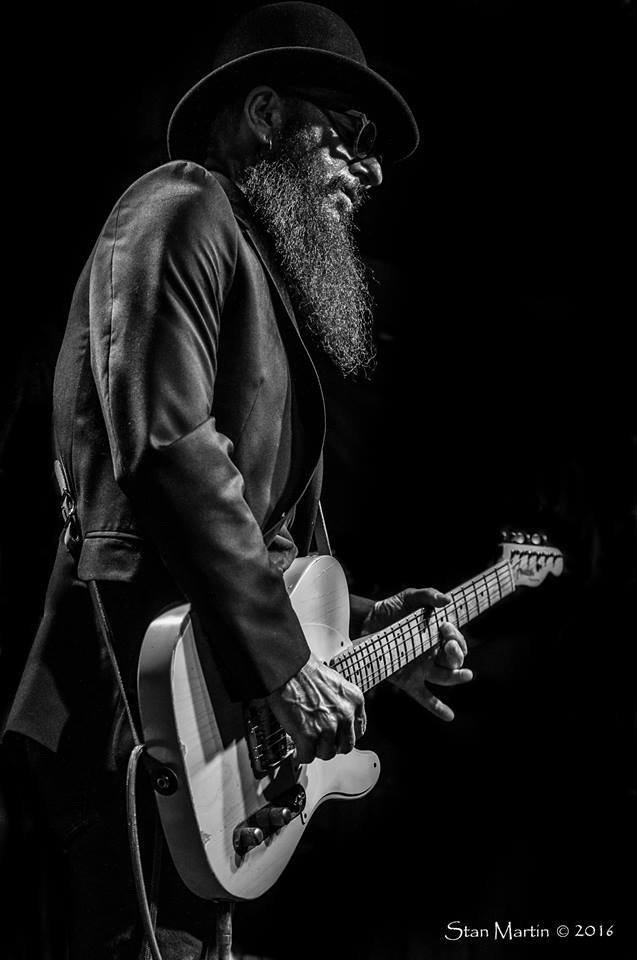 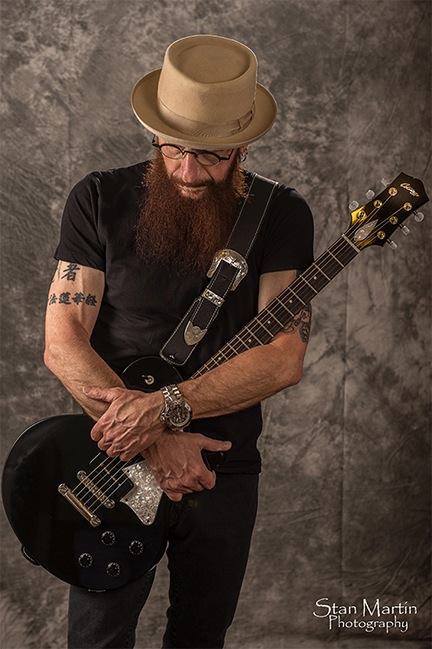 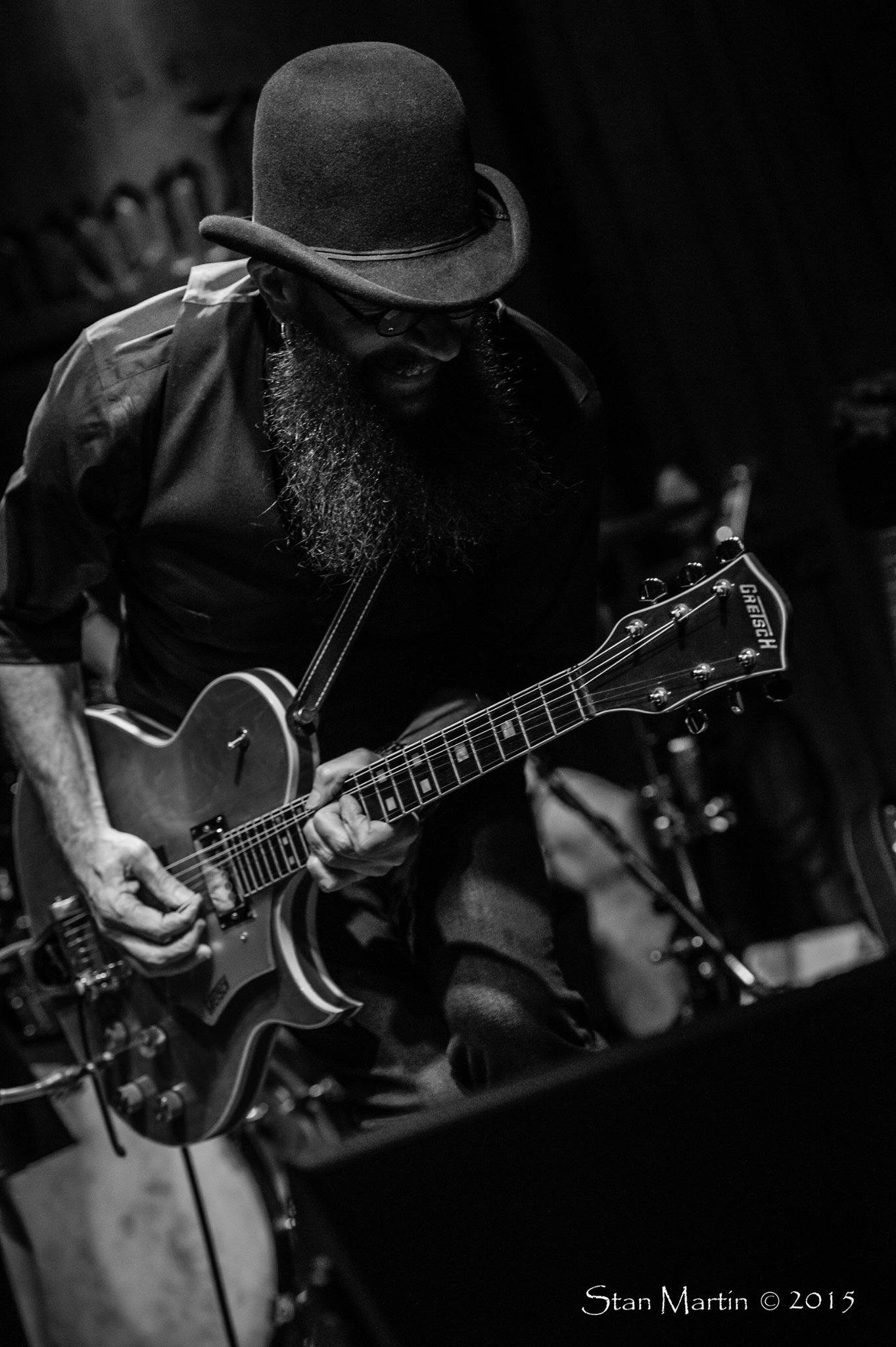 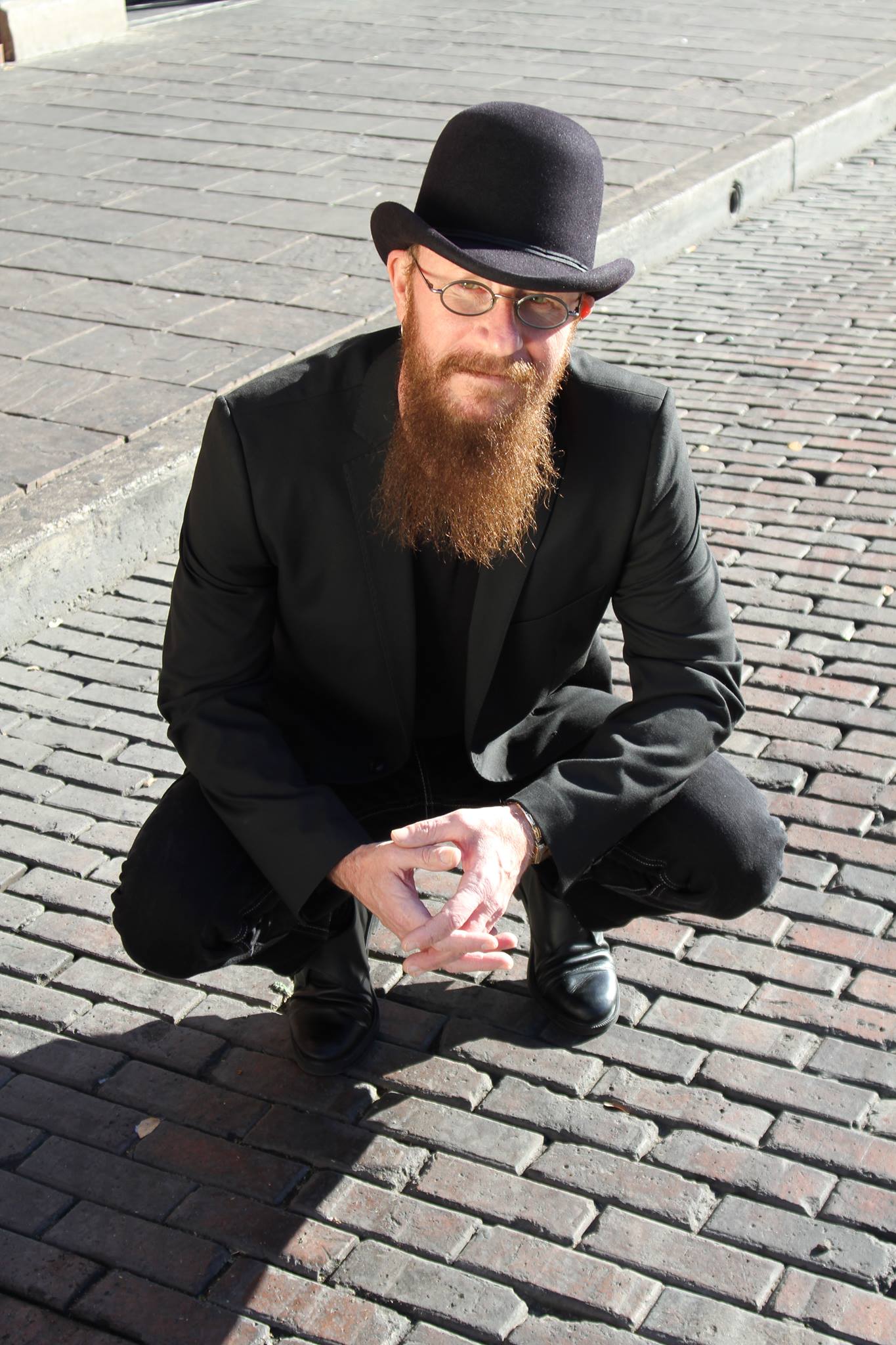 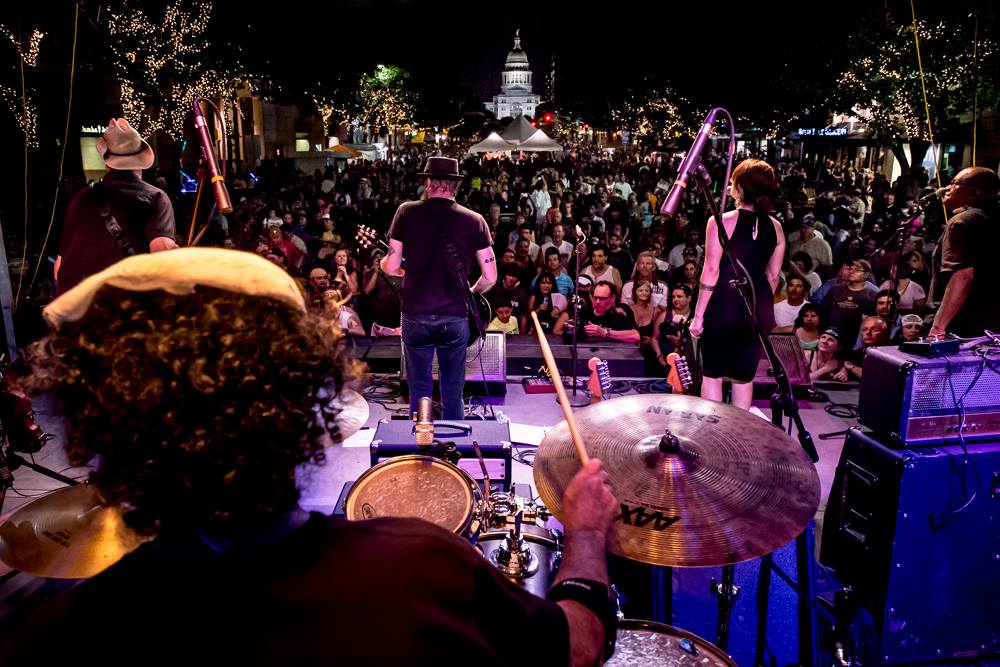 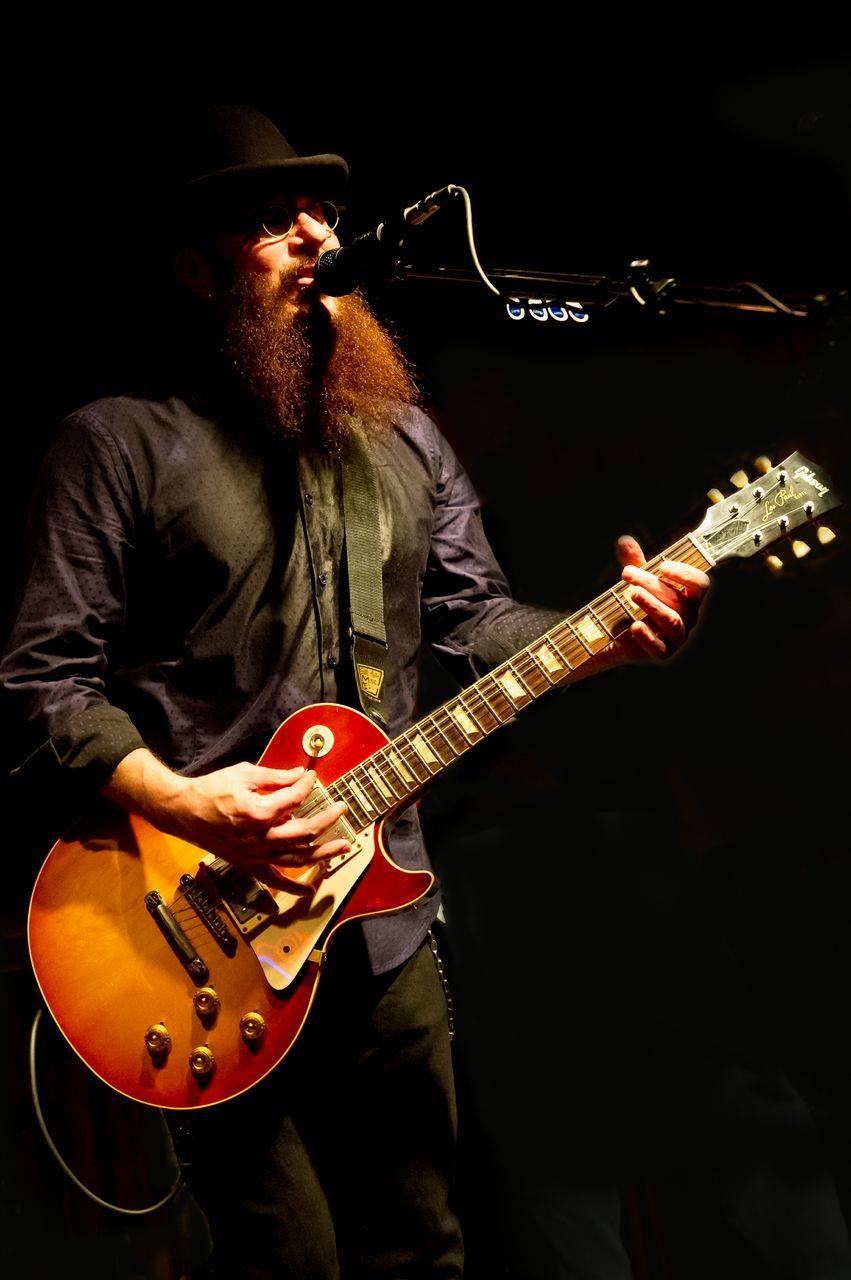 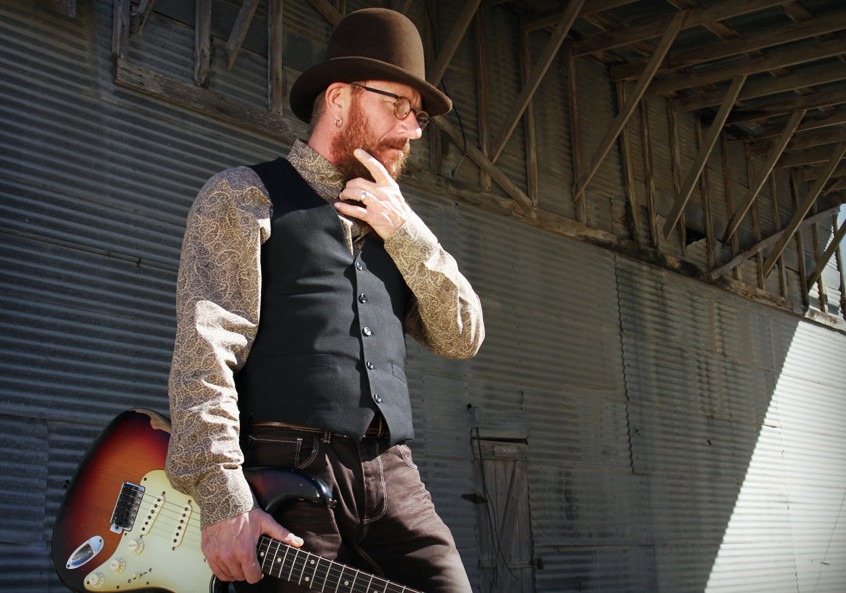 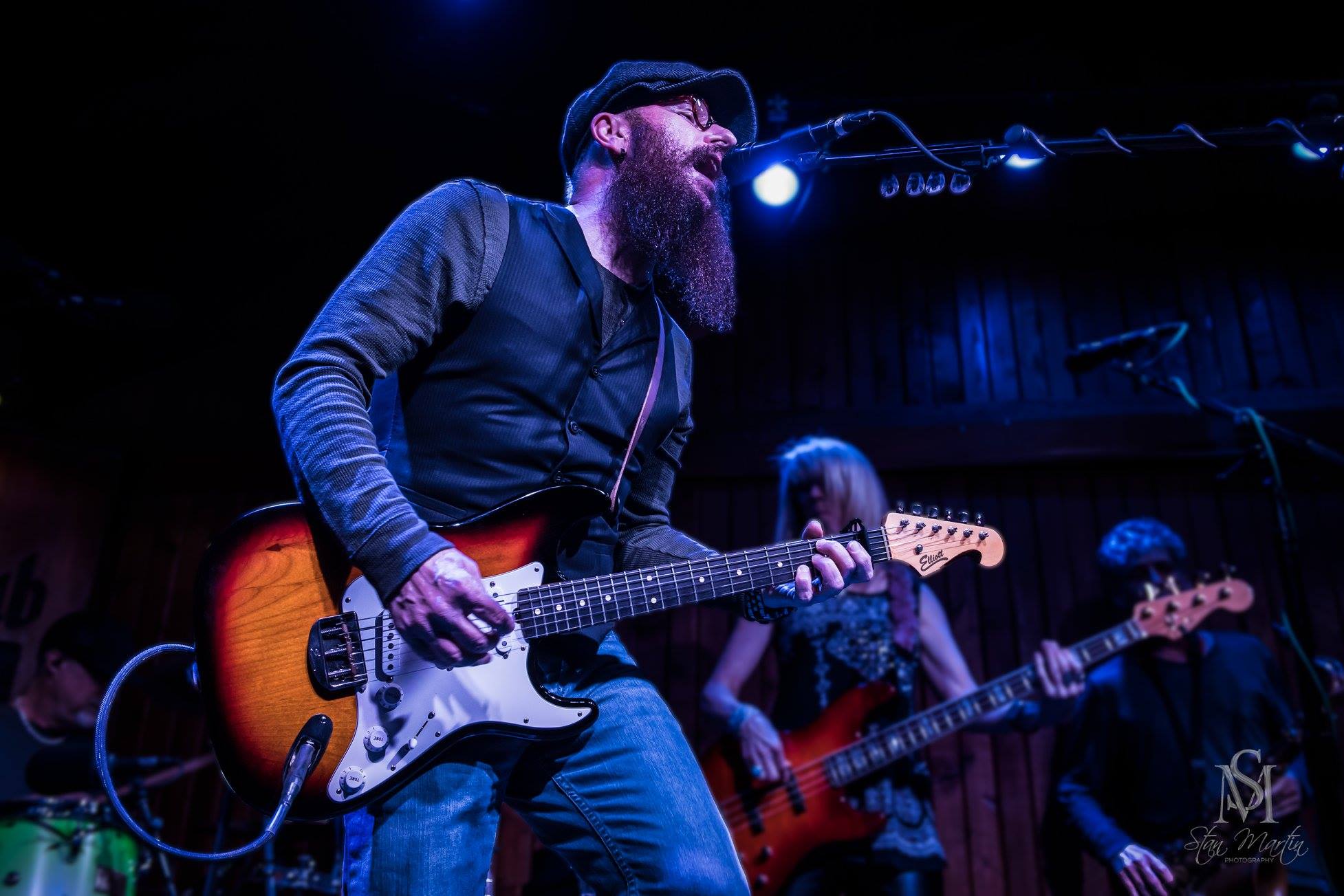 His distinctive sound embraces multiple eras and genres, including blues, rock, country, folk, Americana and jazz, all of which he is well-versed. The Rock and Roll Report says “for only a second solo release, John Gaar has created something in Brighter Side of Maybe that will be hard to top,” – and gave it 5 out of 5 stars.

John Gaar and his all-star band offer a wall of sound with 4-part harmonies and intricate arrangements that you don’t see in live performances every day! Original song selections range from in-your-face vocal and music delivery that is unavoidably screaming bad-ass…to melancholy ballads with significant guitar work that approaches perfection…to songs filled with a gospel sound and organ crunch that is shoved forward by Gaar’s signature raunchy guitars.

05:27
05:02
06:24
01:32
We use cookies on our website to give you the most relevant experience by remembering your preferences and repeat visits. By clicking “Accept”, you consent to the use of ALL the cookies.
Cookie settingsACCEPT
Manage consent