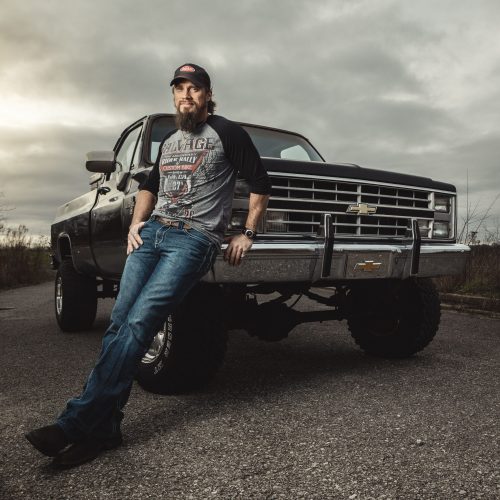 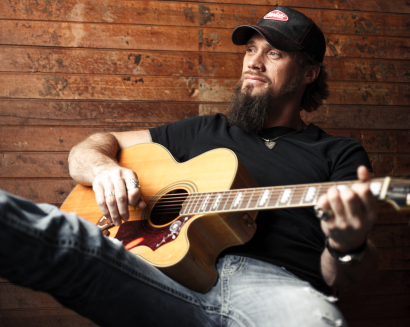 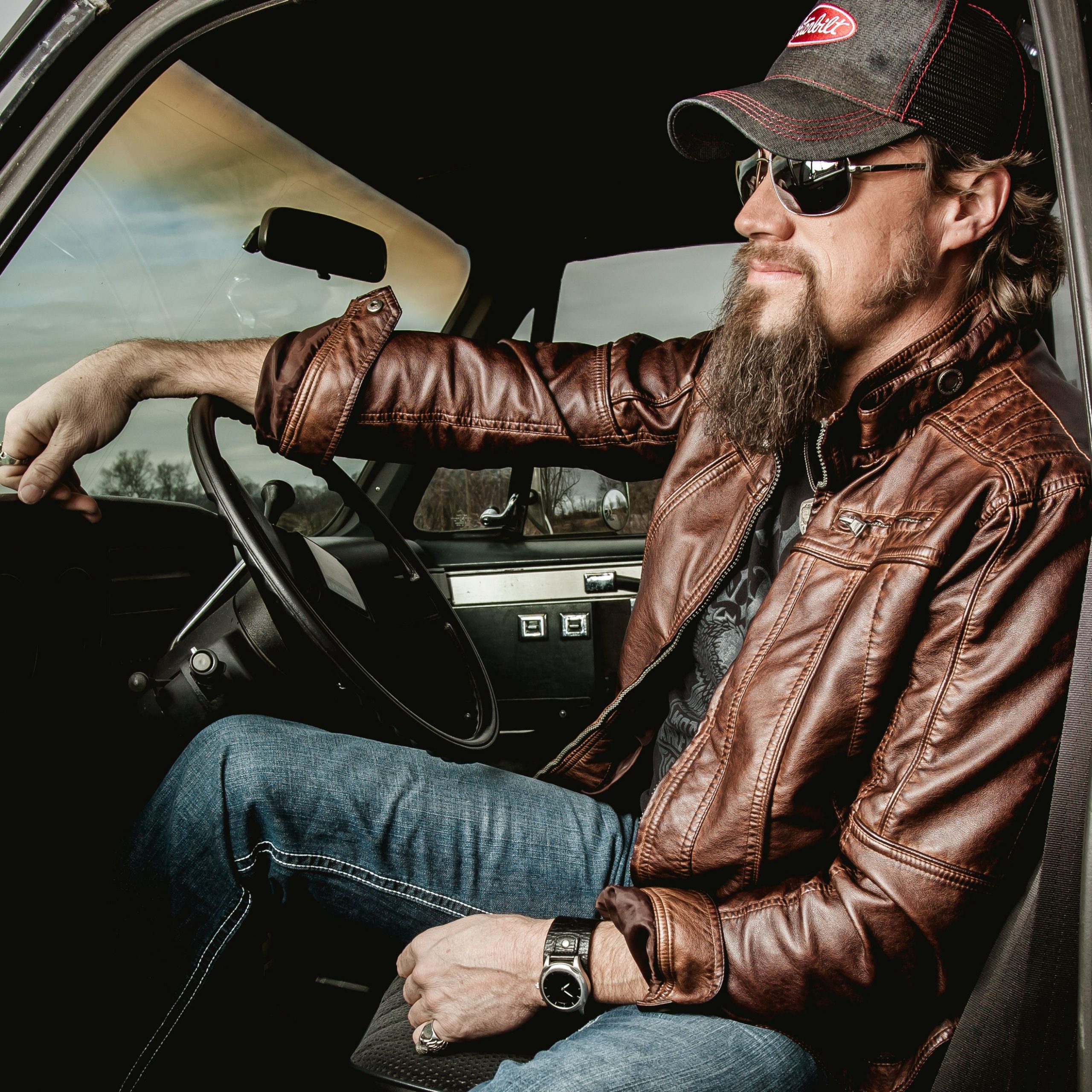 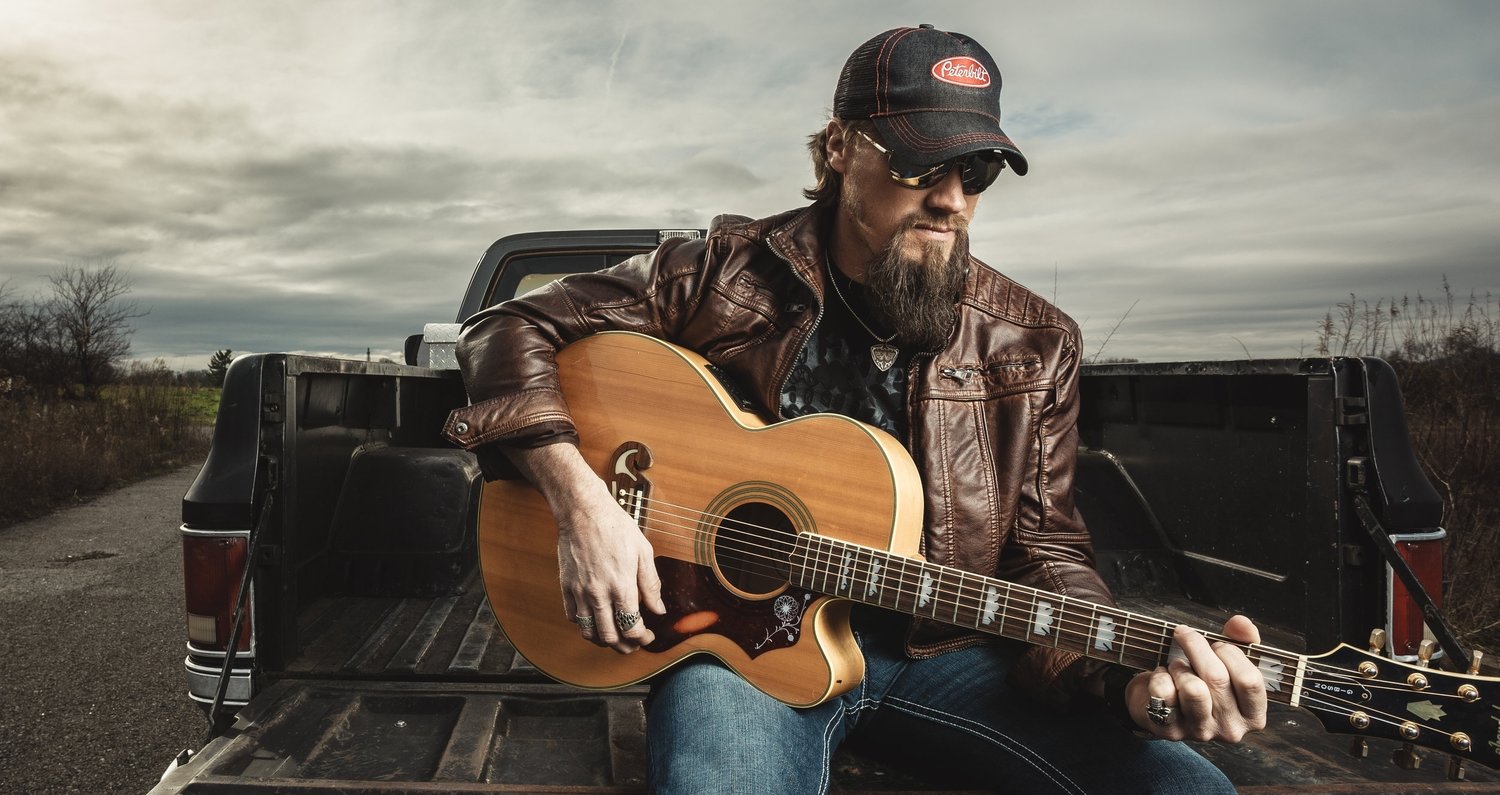 John Riggins grew up competitive in his hometown of Westfield Indiana. From sports and volunteering his time to those in need to performing the traditional Outlaw Country Music he loves, John has always been one to excel at everything he does. He started out just him and his guitar, playing for tips at any venue that would have him in Westfield and surrounding counties. A short time, he formed a band and competed against over 30 bands at Indy’s biggest country music venue, the 8- Second Saloon, which led to opening for national acts such as Darryl Worley, Jason Michael Carroll, and Mark Wills. So looking for a new challenge, in 2013, John decided to take on Music City!

He has been performing regularly on the World Famous “Broadway Strip” in Nashville. John CO-Produced his first album “Outlaw Rising”. His first single “Lonesome Old Guitar” was released in the US and Canada on January 1, 2016. Keeping with tradition of a striving musician, John continues to take his show to venues in other states, most every weekend. Over the last 4 years he has played 65+ shows a year on the road in over 25 different states. John has done everything on his own to build his fan base. John has Taken charge of his own career. his accomplishments have come from his own hard work. In a short time John has also become a prolific songwriter having penned over half of his CD “Outlaw Rising”, co-writing with songwriters Gary Gentry; “The Ride” (David Allen Coe, Tim McGraw), “1959,” (John Anderson), “The One I Loved Back Then (The Corvette Song)” (George Jones), Wayd Battle, and SESAC Award Winner, Shawn Byrne and others.

John’s sophomore album is out NOW! His newest album “I Want My Country Back” is available for purchase and on all streaming sites. As well as his “Outlaw Rising” album. Again, John Co-produced the album and wrote/co-wrote 9 of the 12 songs.

"I have used Warm Audio gear in the past in different studios and also experienced working with the WA-47 Microphone while recording the "Countryside Sessions" for Yesterday's Country. I loved the deep, rich tone we got from the recording with the WA-47. I look forward to purchasing more Warm Audio in the future." 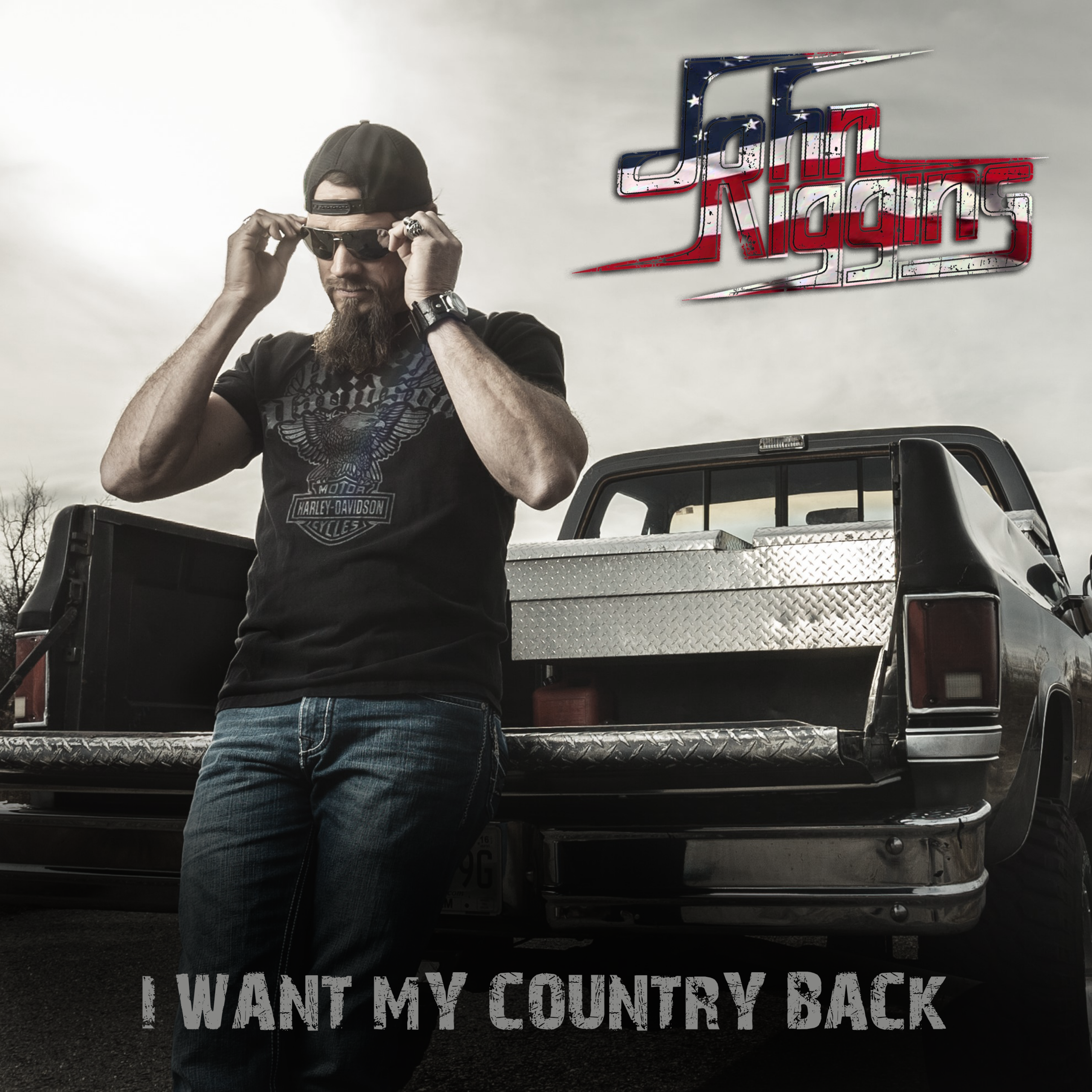 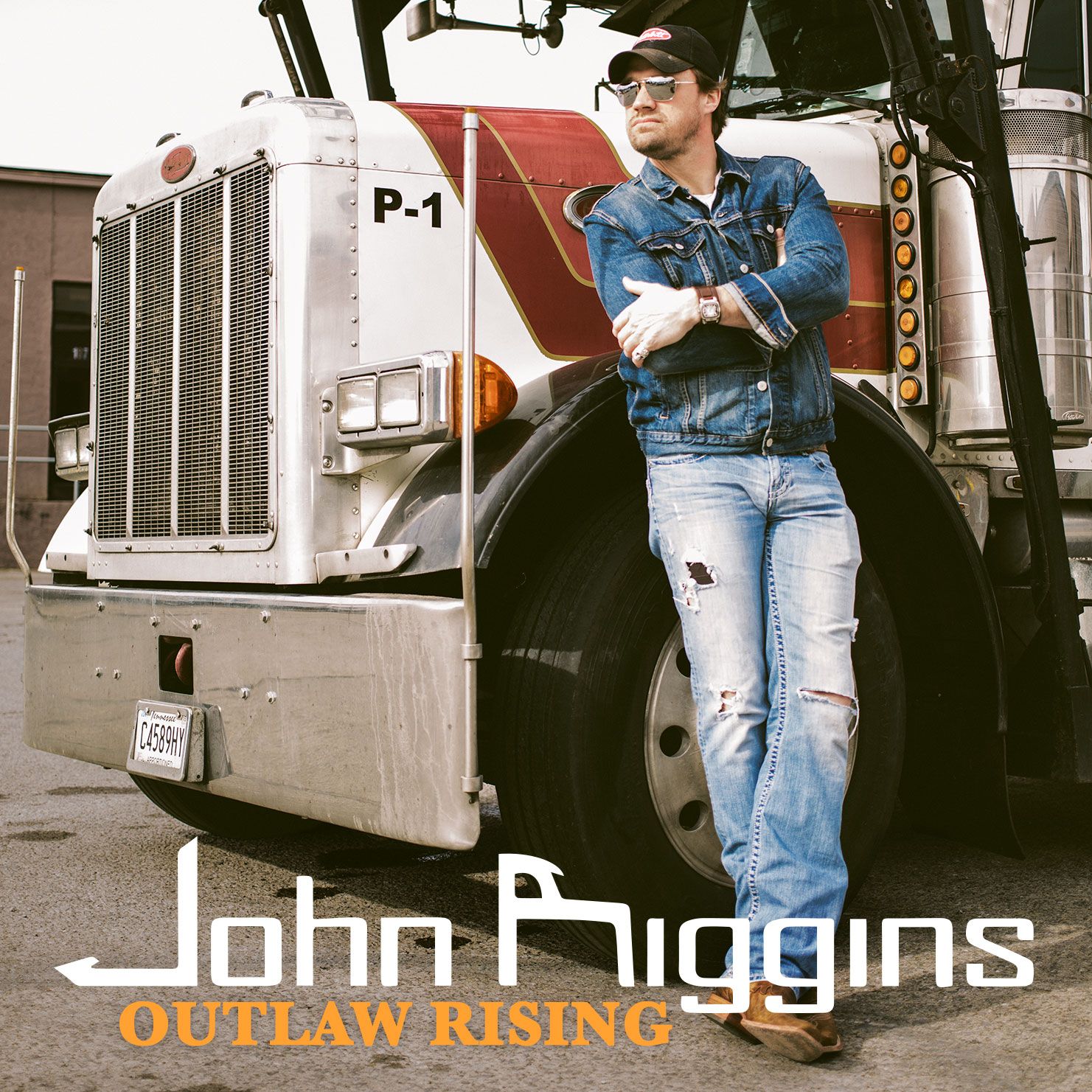 “I Want My Country Back” LIVE at the Listening Room

John Riggins Music
We use cookies on our website to give you the most relevant experience by remembering your preferences and repeat visits. By clicking “Accept”, you consent to the use of ALL the cookies.
Cookie settingsACCEPT
Manage consent