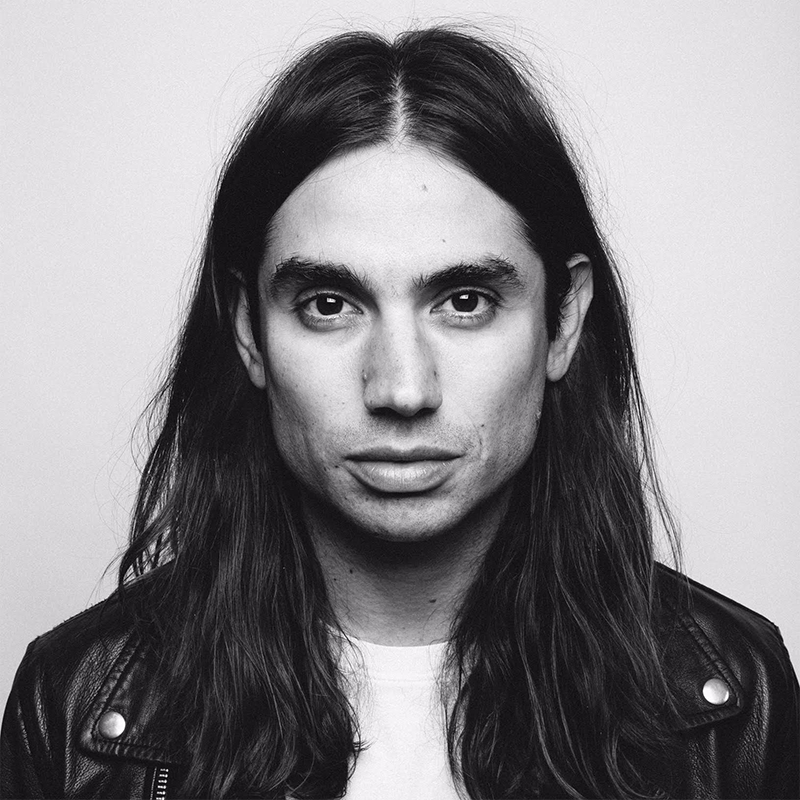 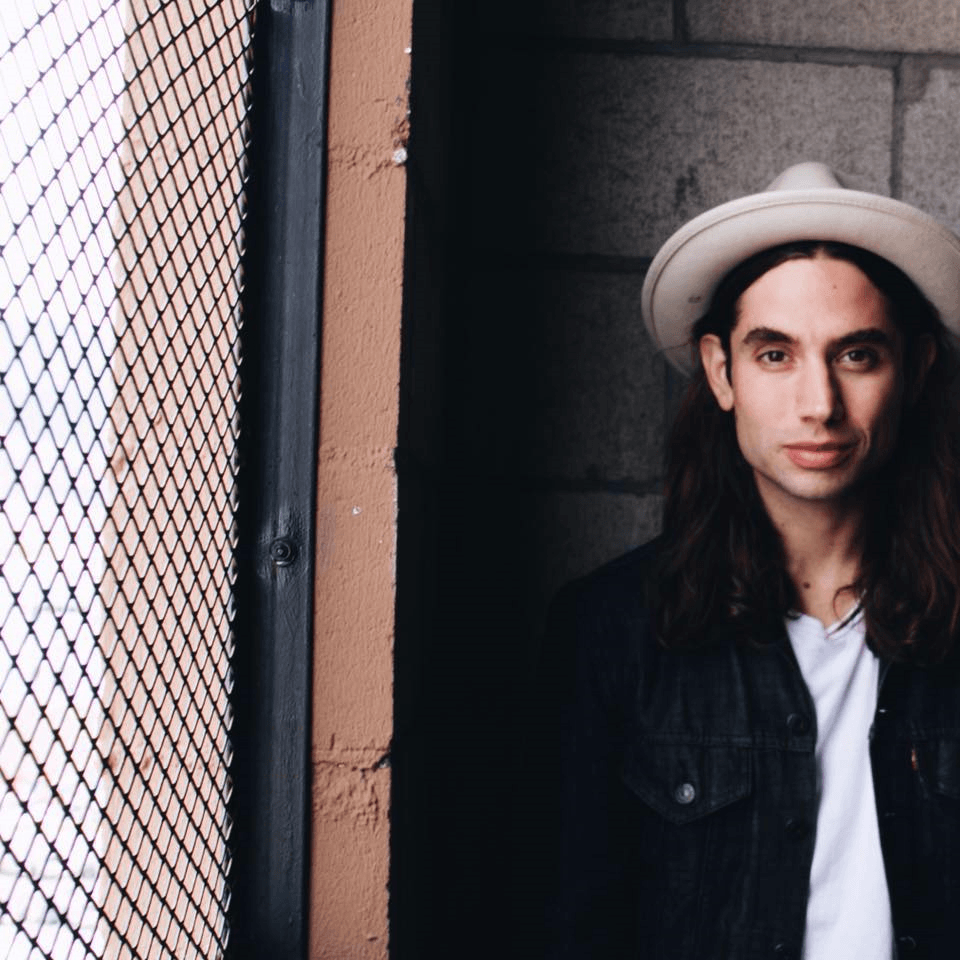 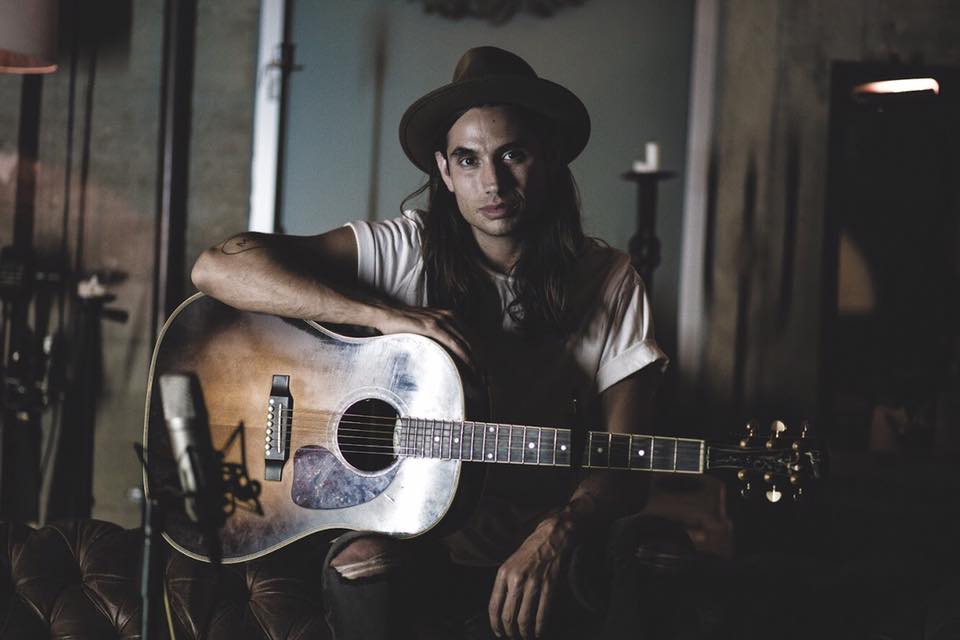 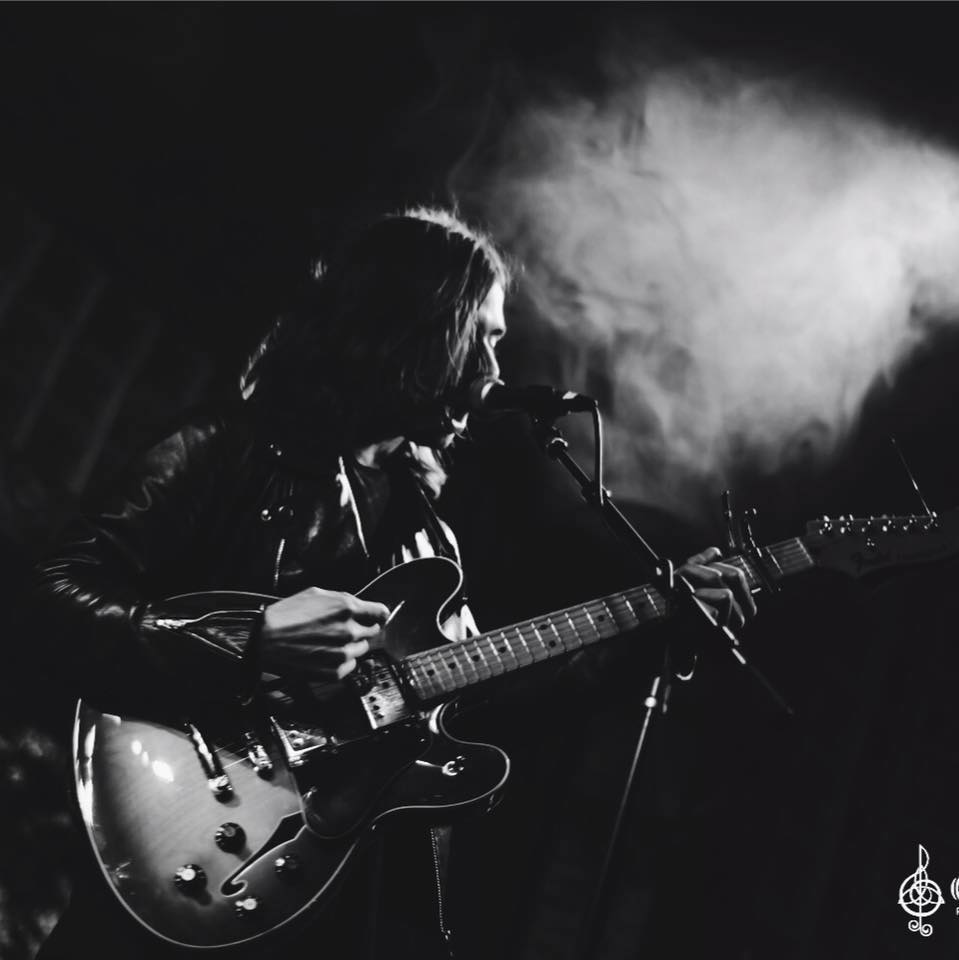 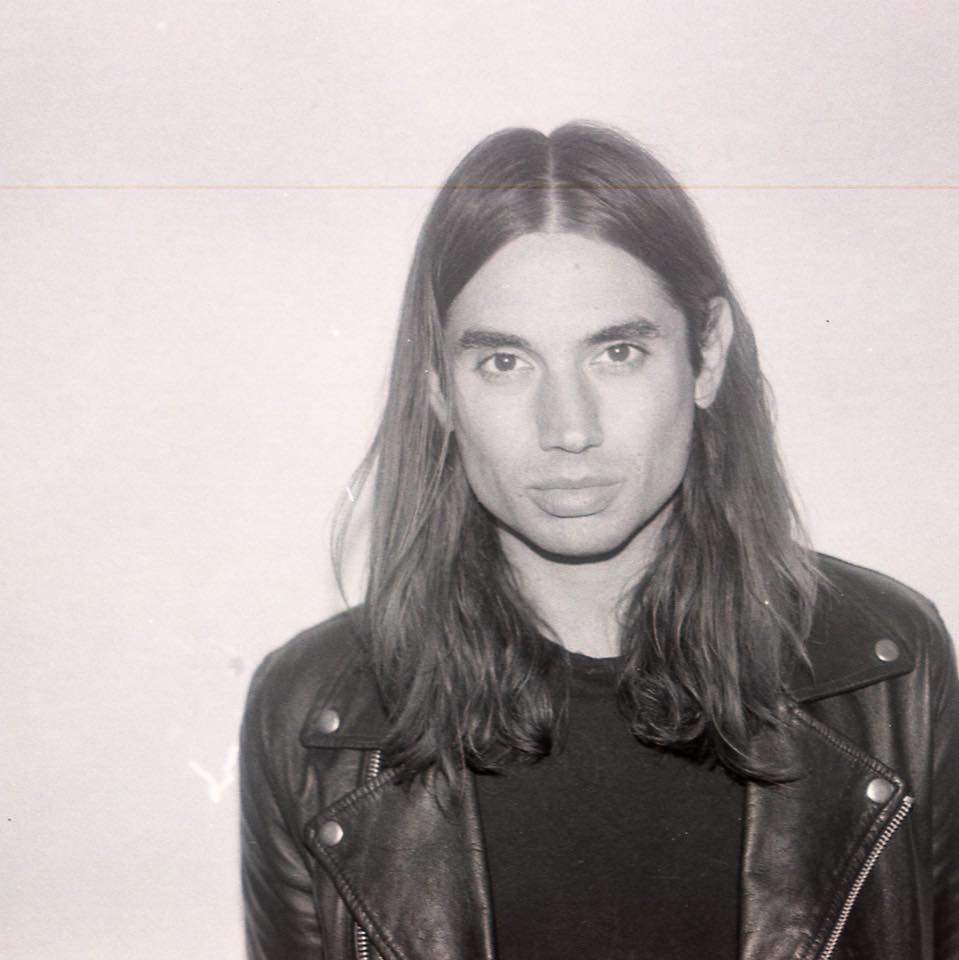 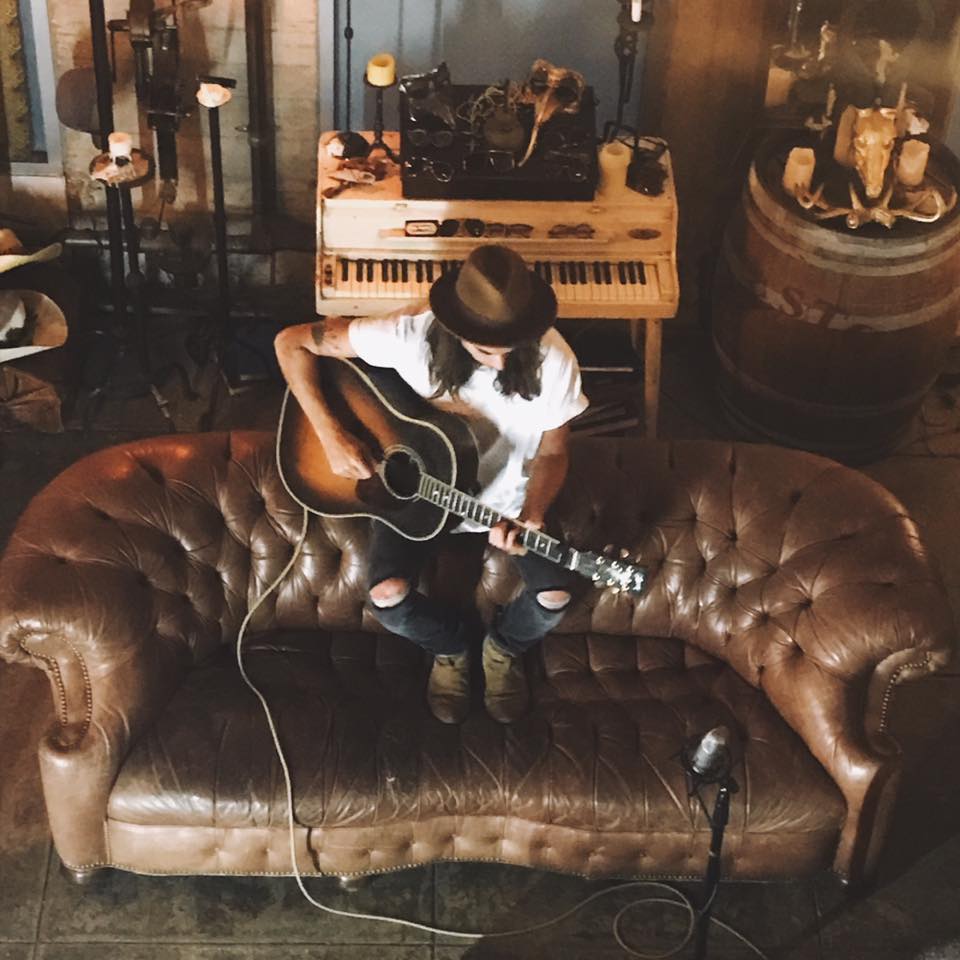 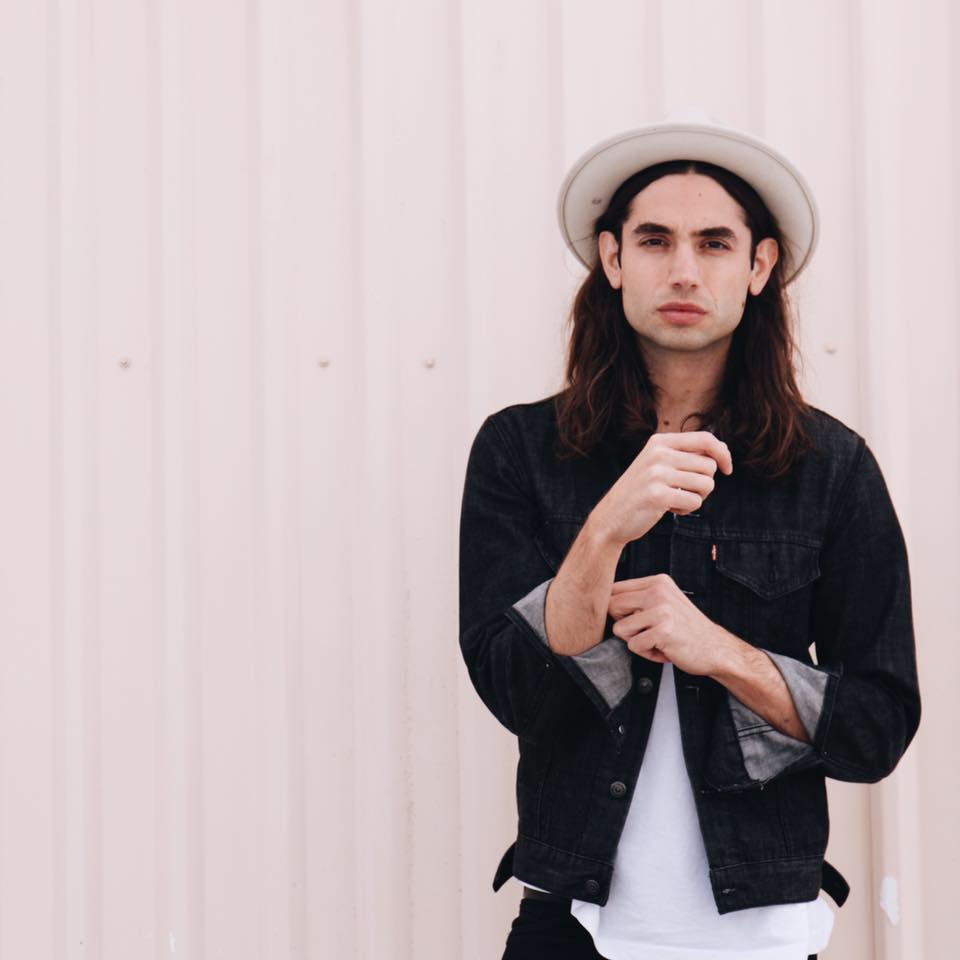 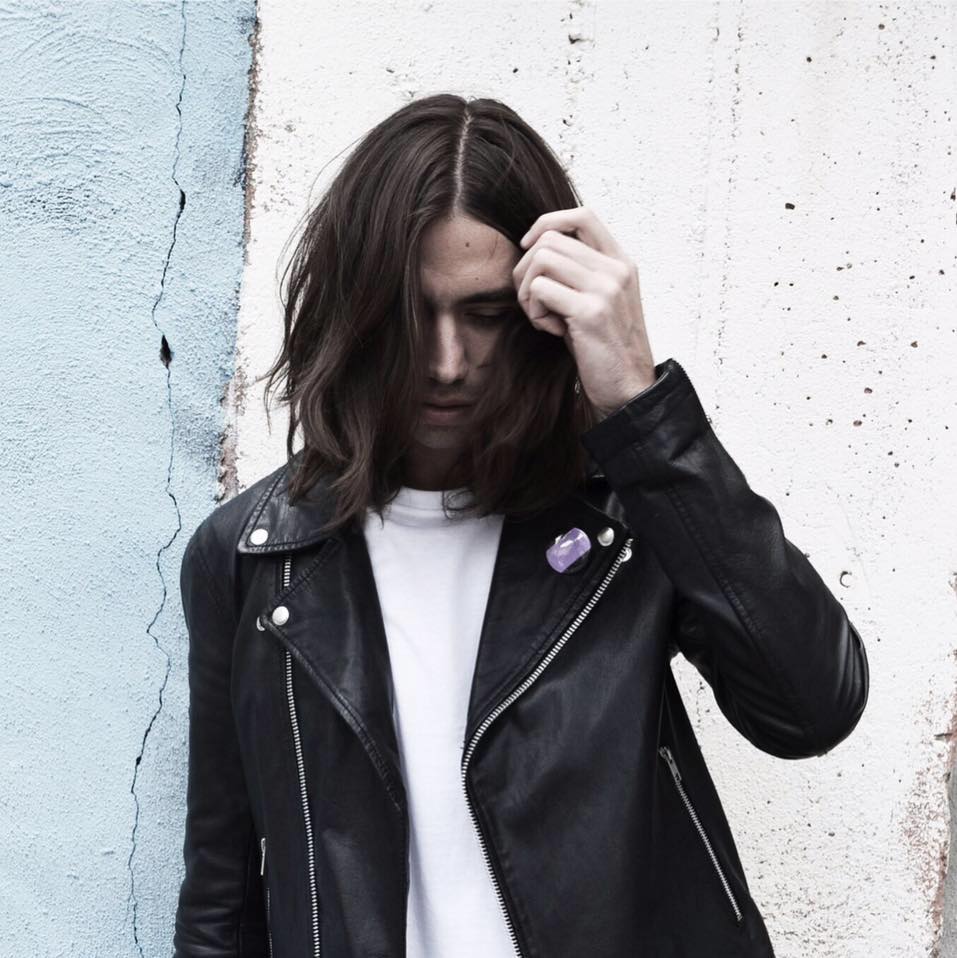 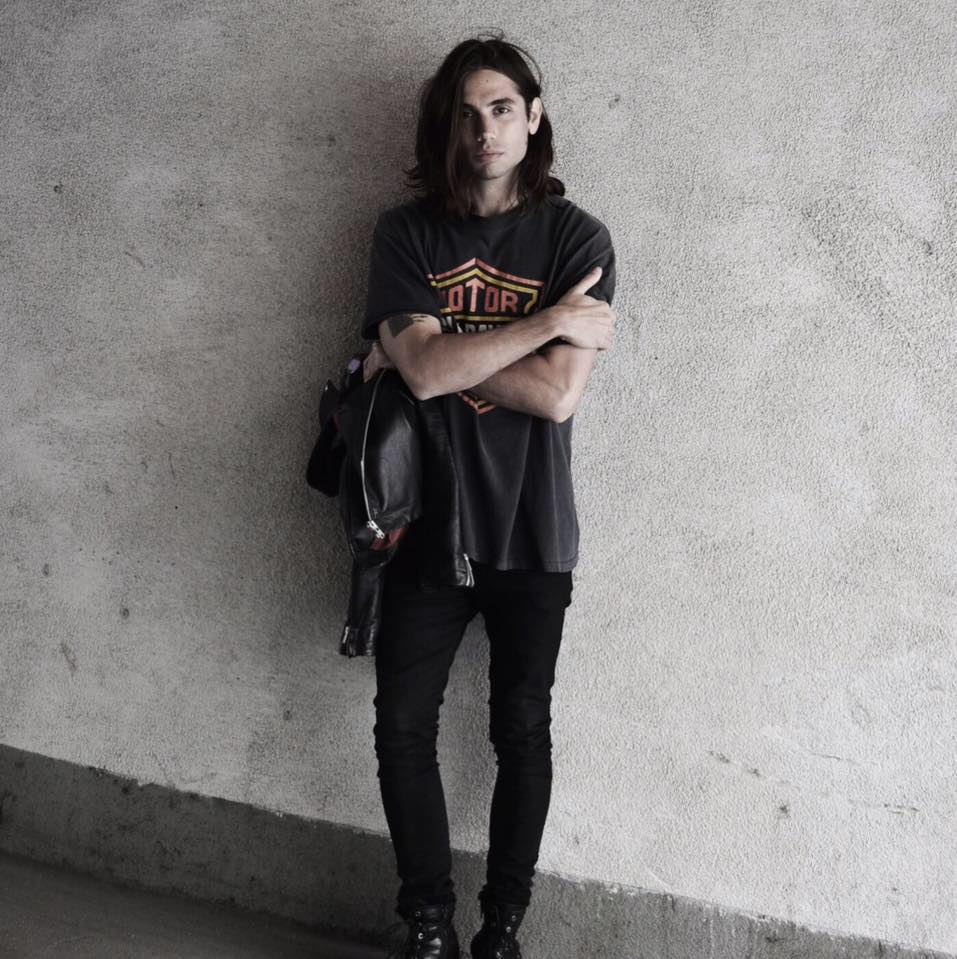 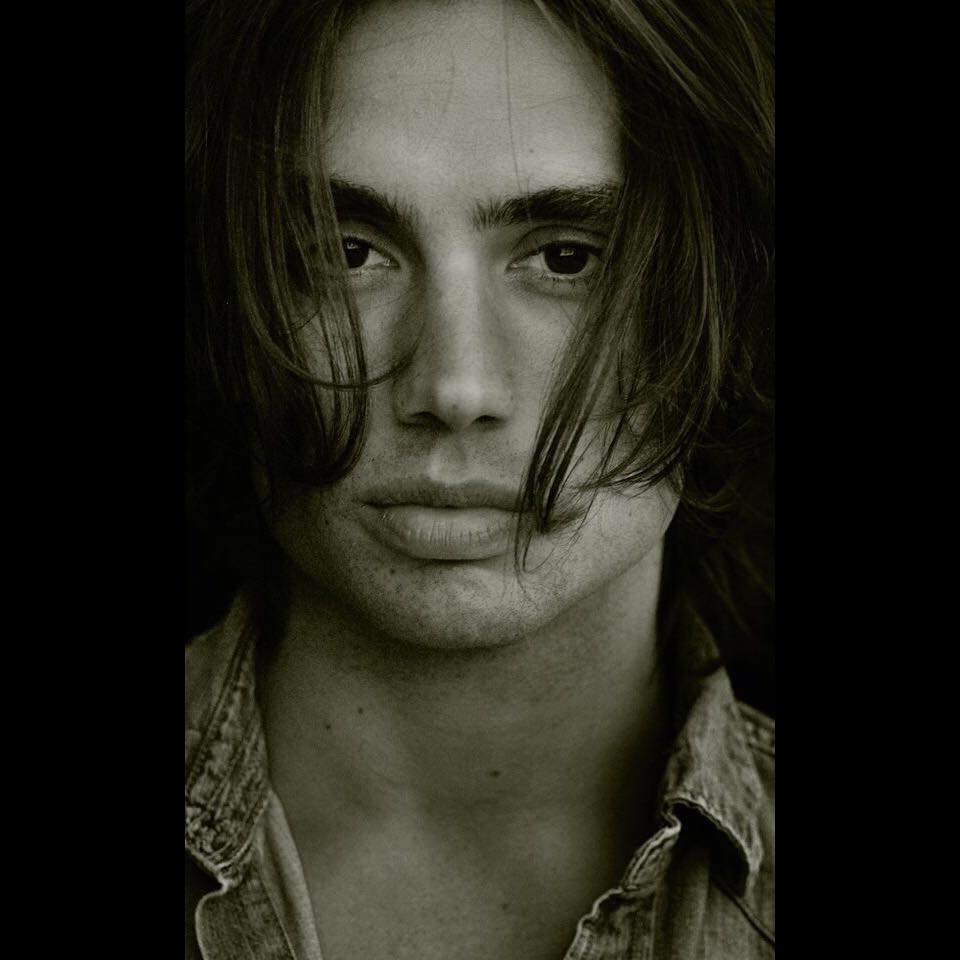 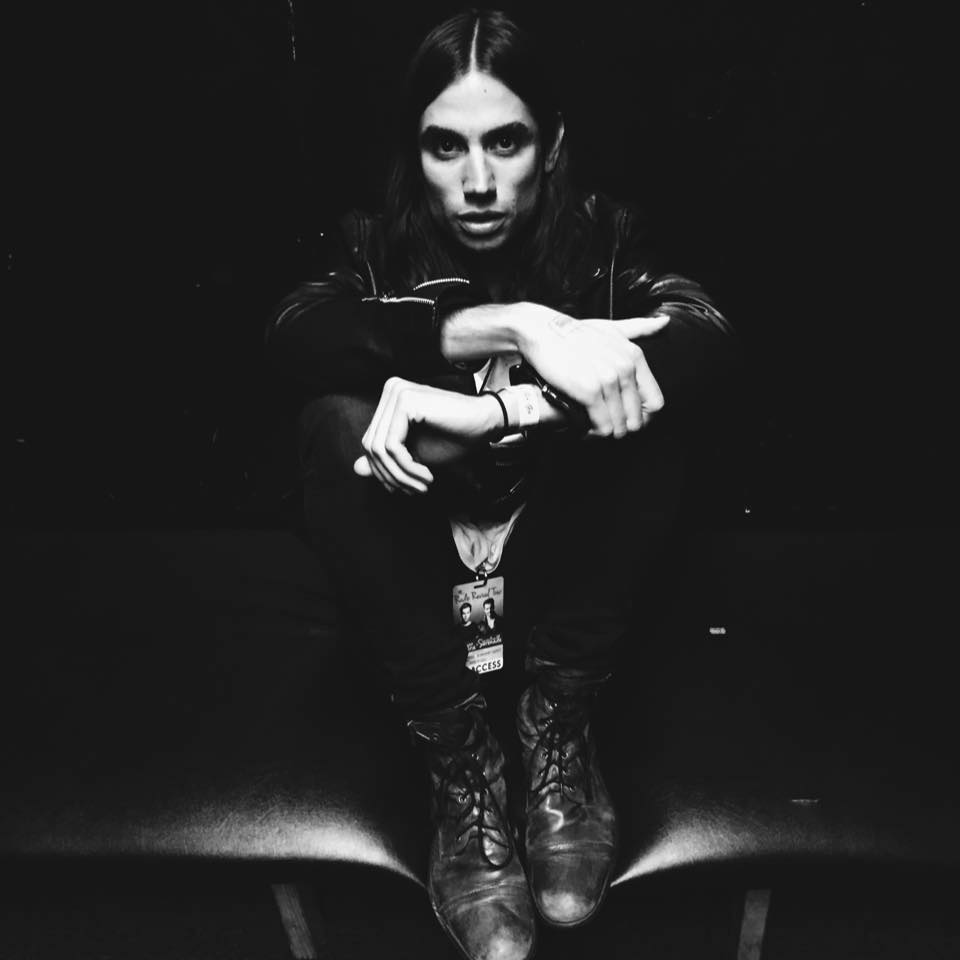 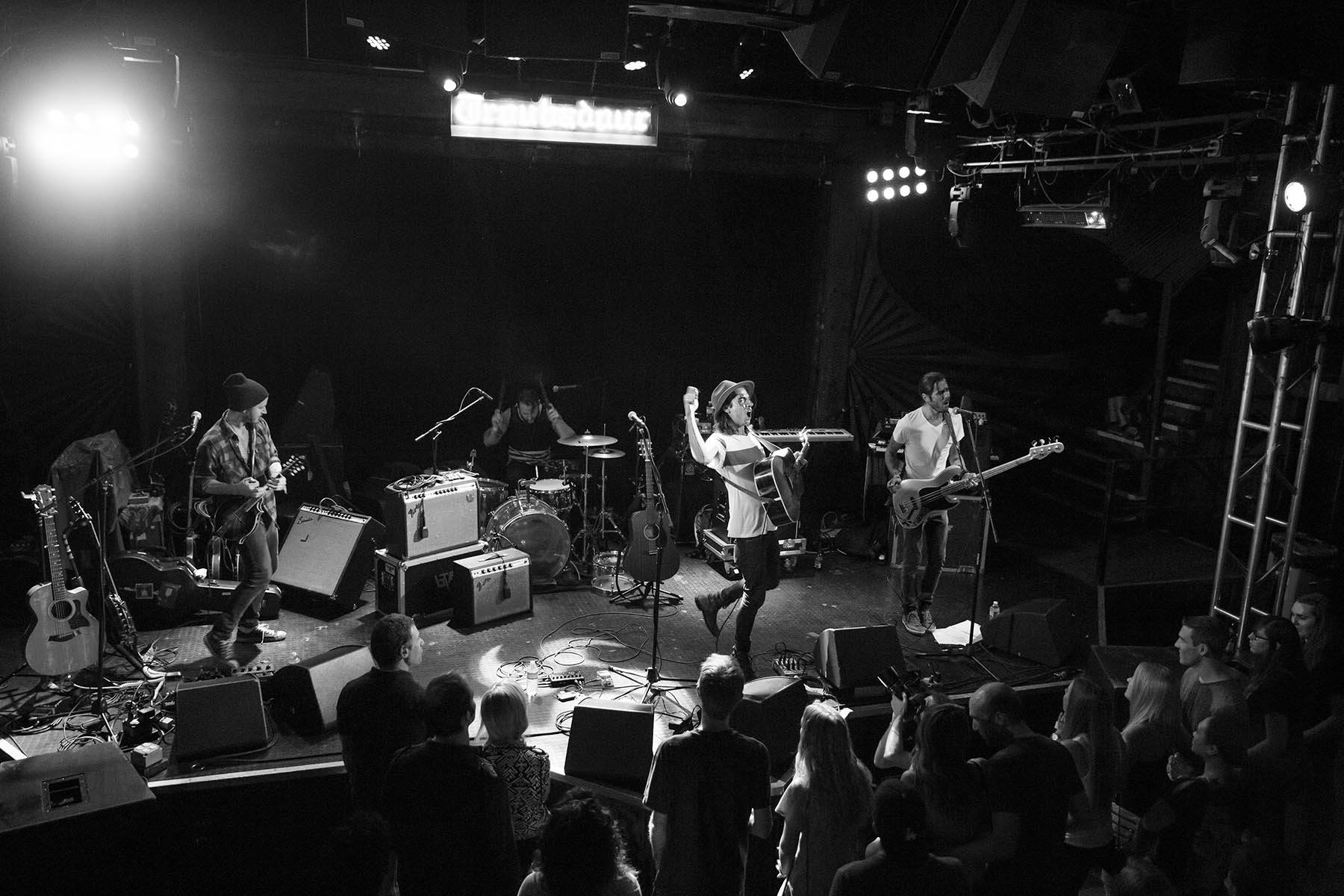 Johnny started pursuing music at 18 when he was asked to join the band Runaway Saints because he "had awesome hair." They performed locally in Rhode Island and moved to Nashville in 2008. Nathan Chapman, a Taylor Swift producer, took them under his wing, but after multiple album setbacks, Johnny moved to Los Angeles. Not long after moving, he toured opening for Rod Stewart and Jonny Lang. After touring, Johnny landed himself on the television show The Voice in 2017. Johnny is currently working on new material that will be released in 2019. 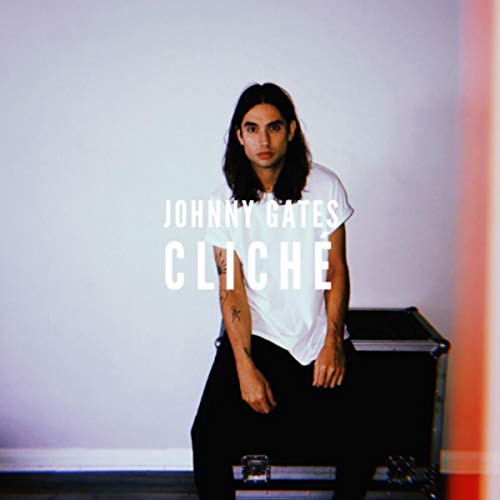 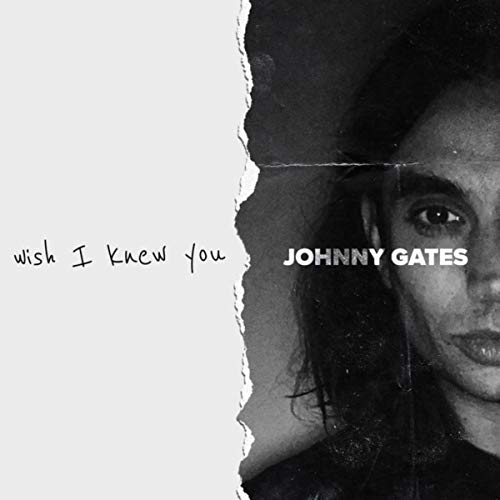 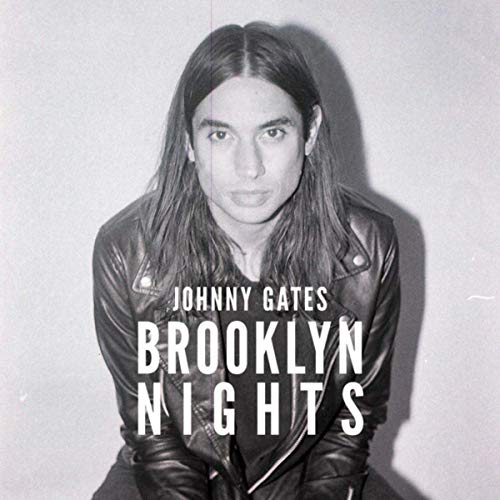 04:27
03:27
03:47
04:13
04:25
02:50
We use cookies on our website to give you the most relevant experience by remembering your preferences and repeat visits. By clicking “Accept”, you consent to the use of ALL the cookies.
Cookie settingsACCEPT
Manage consent