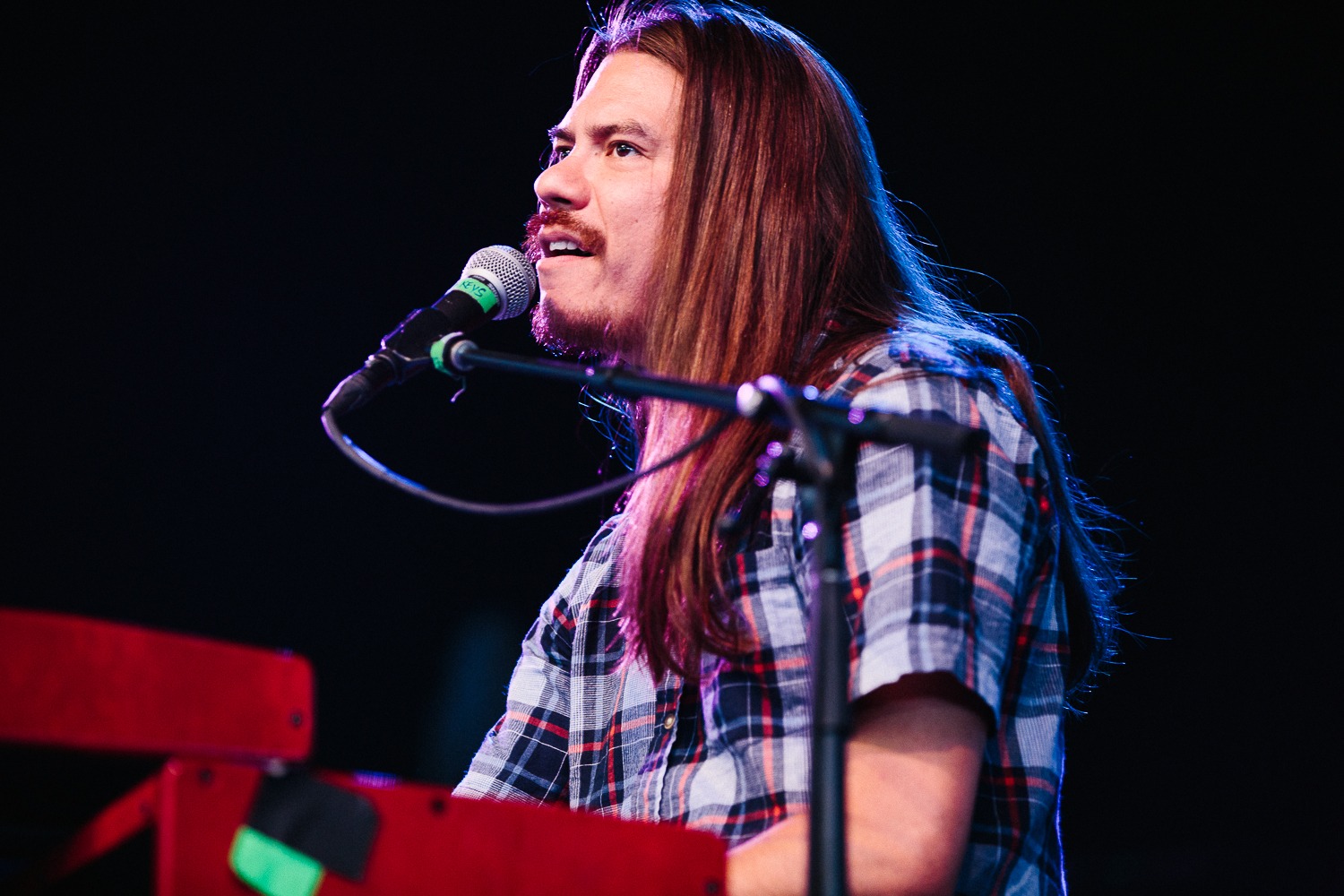 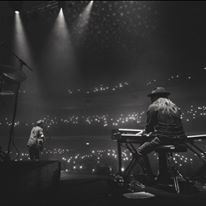 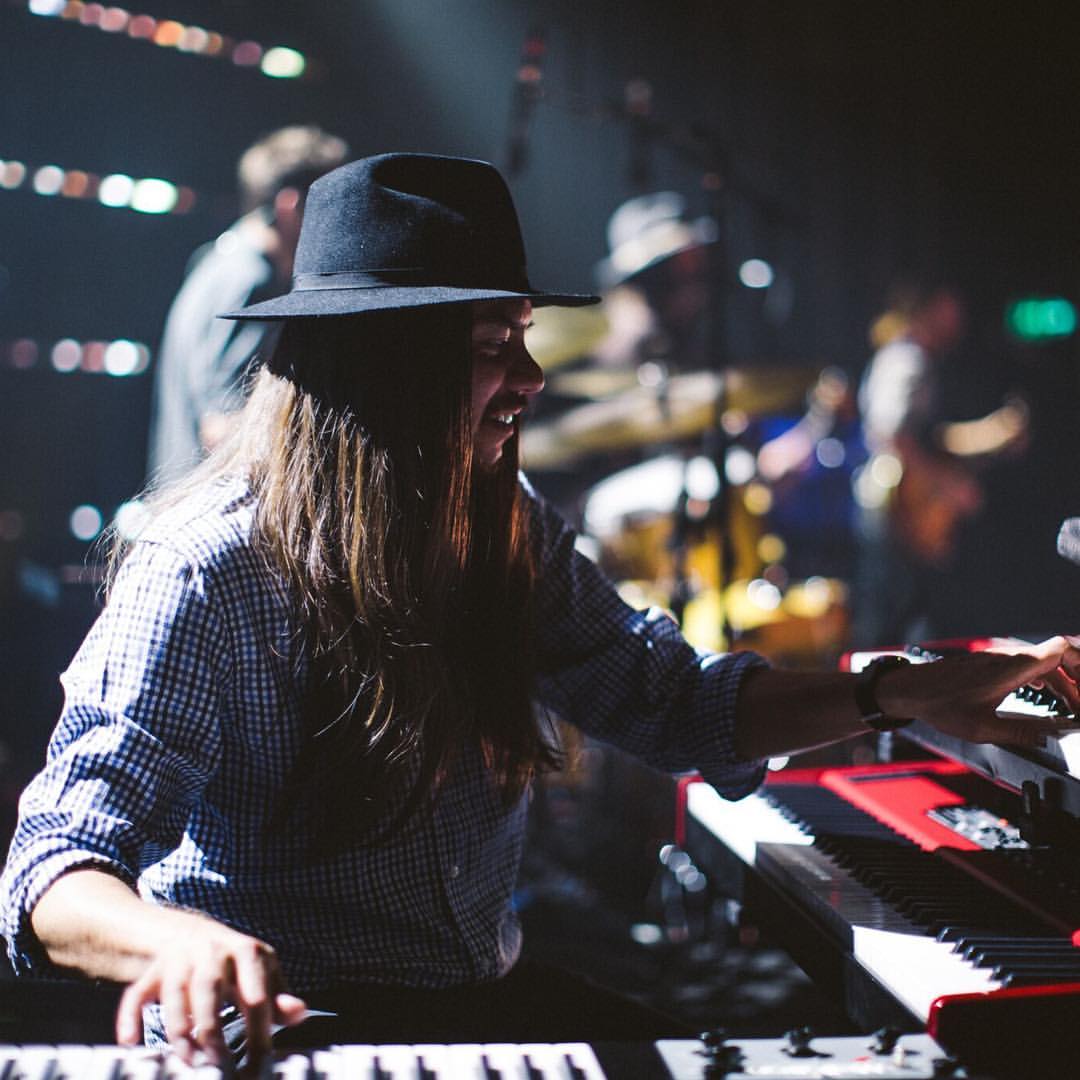 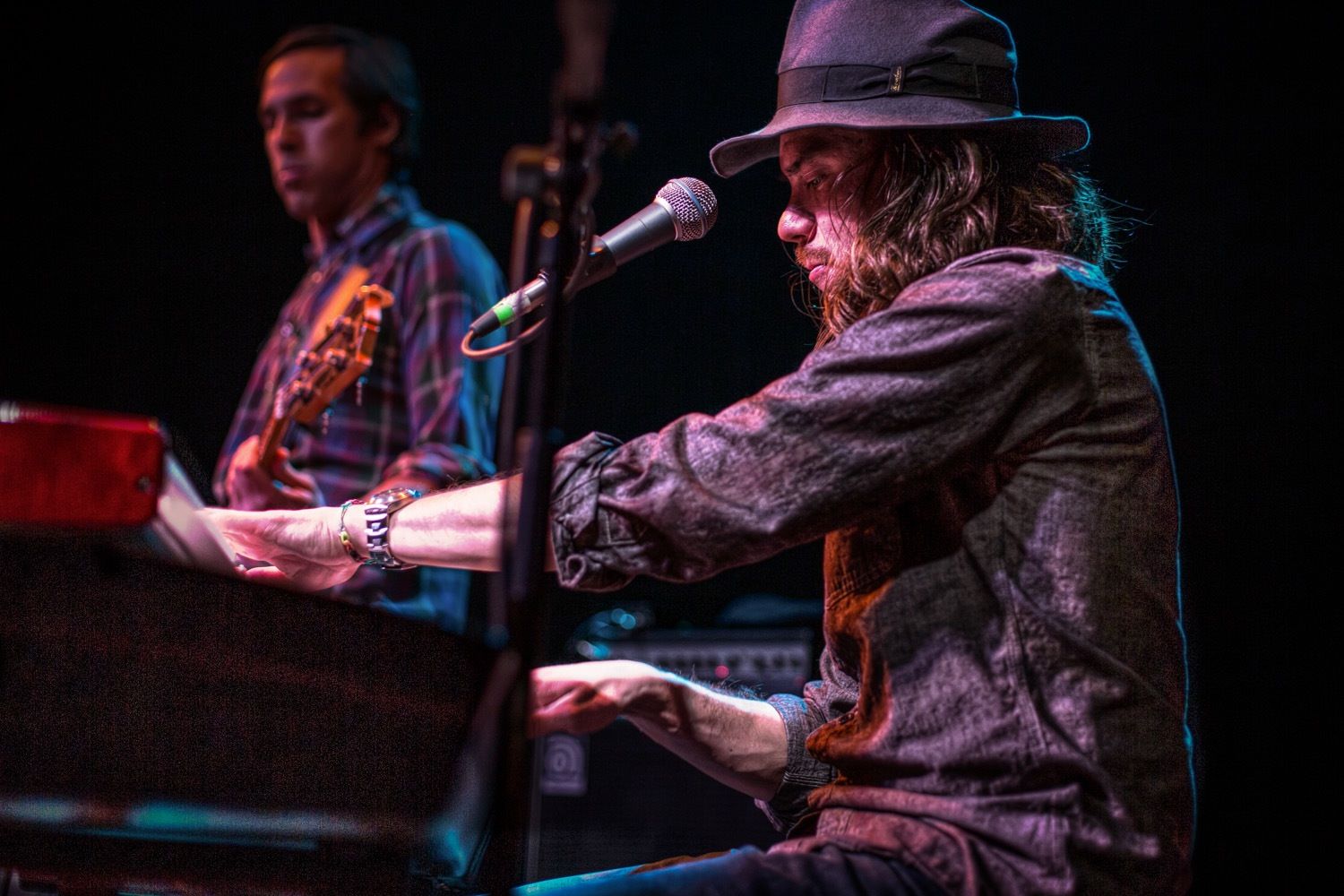 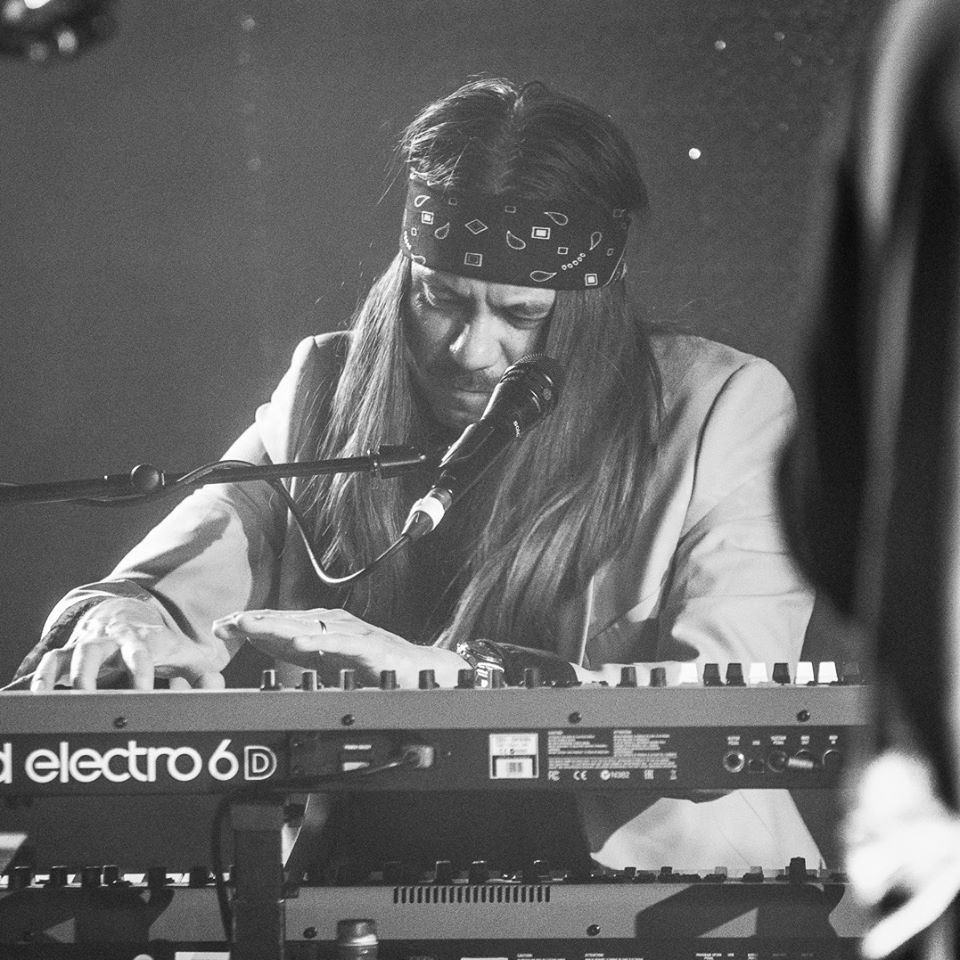 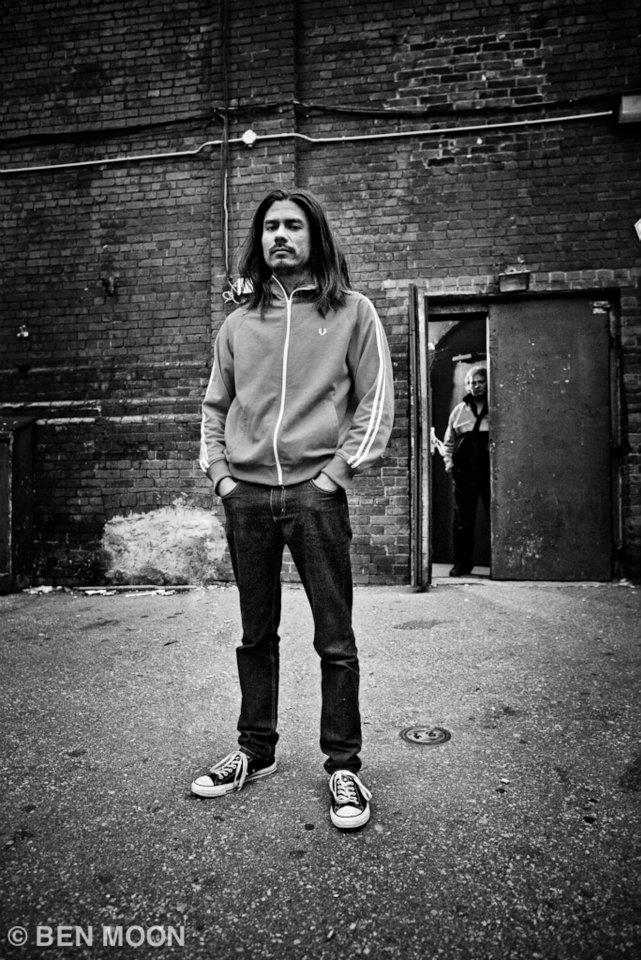 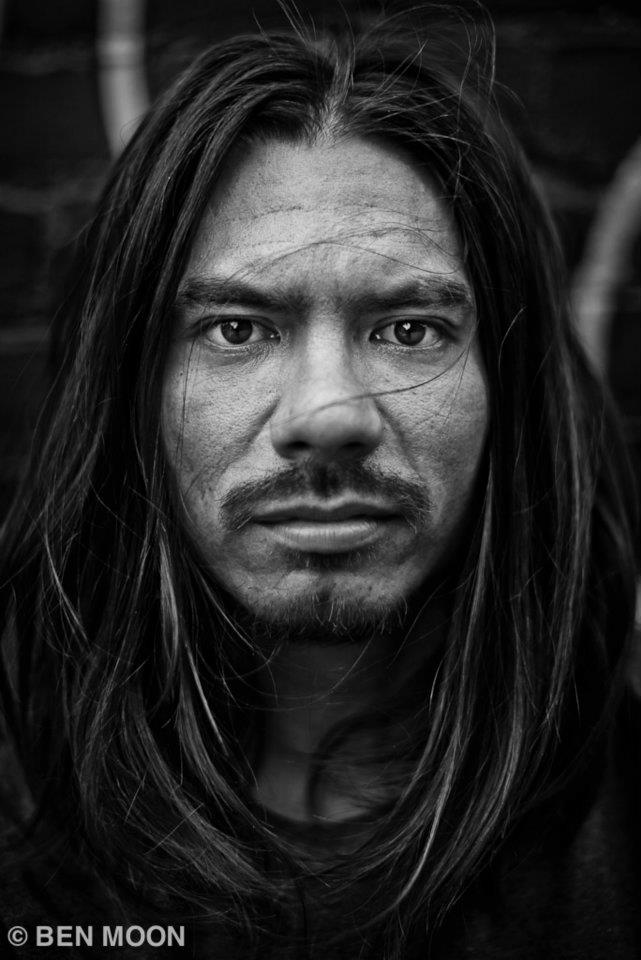 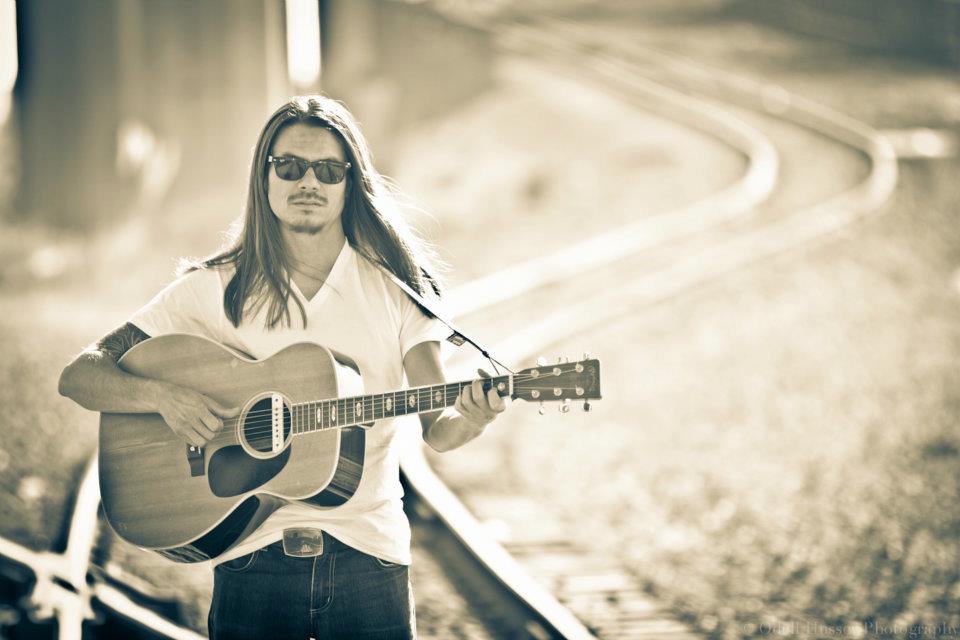 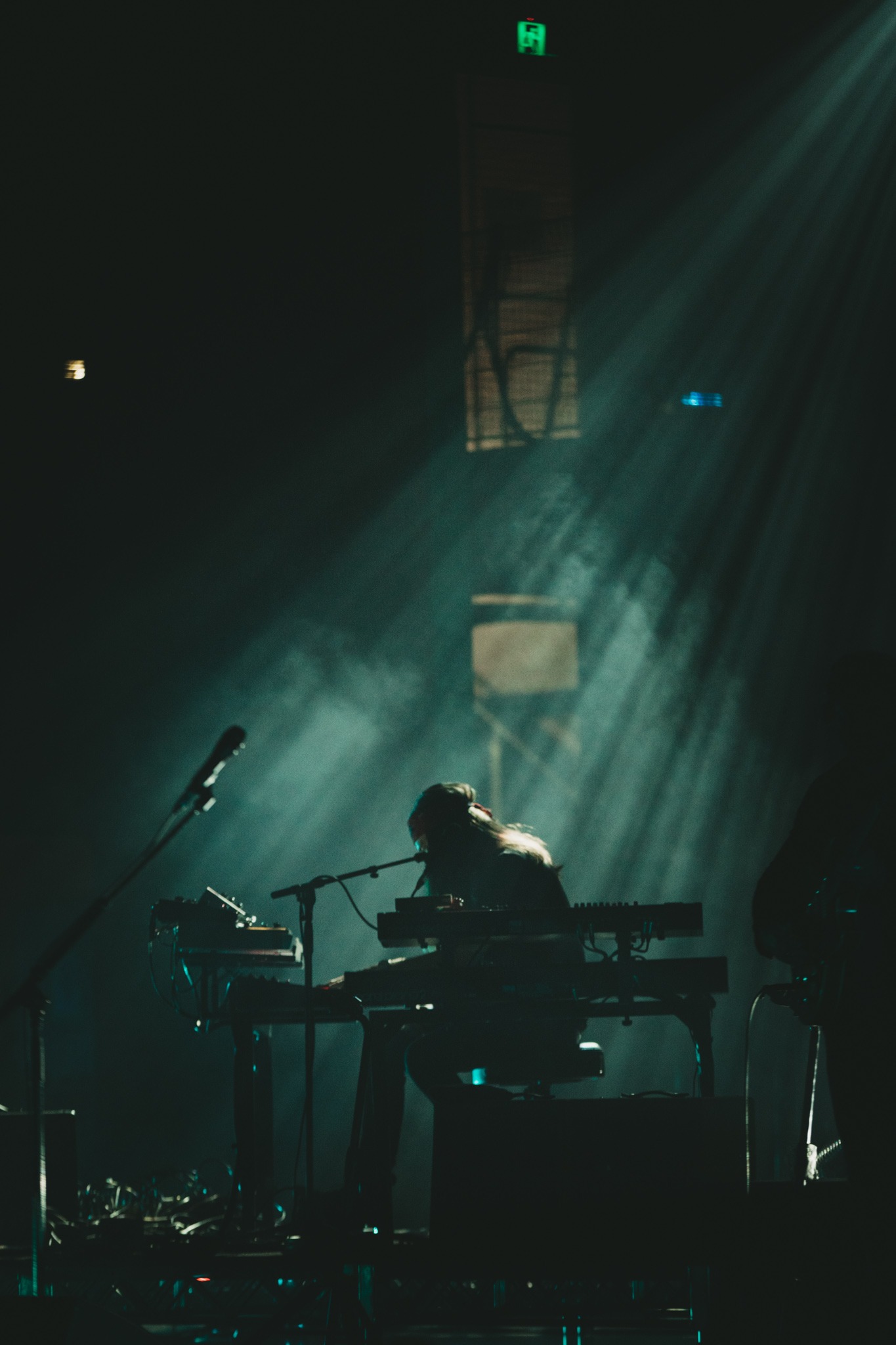 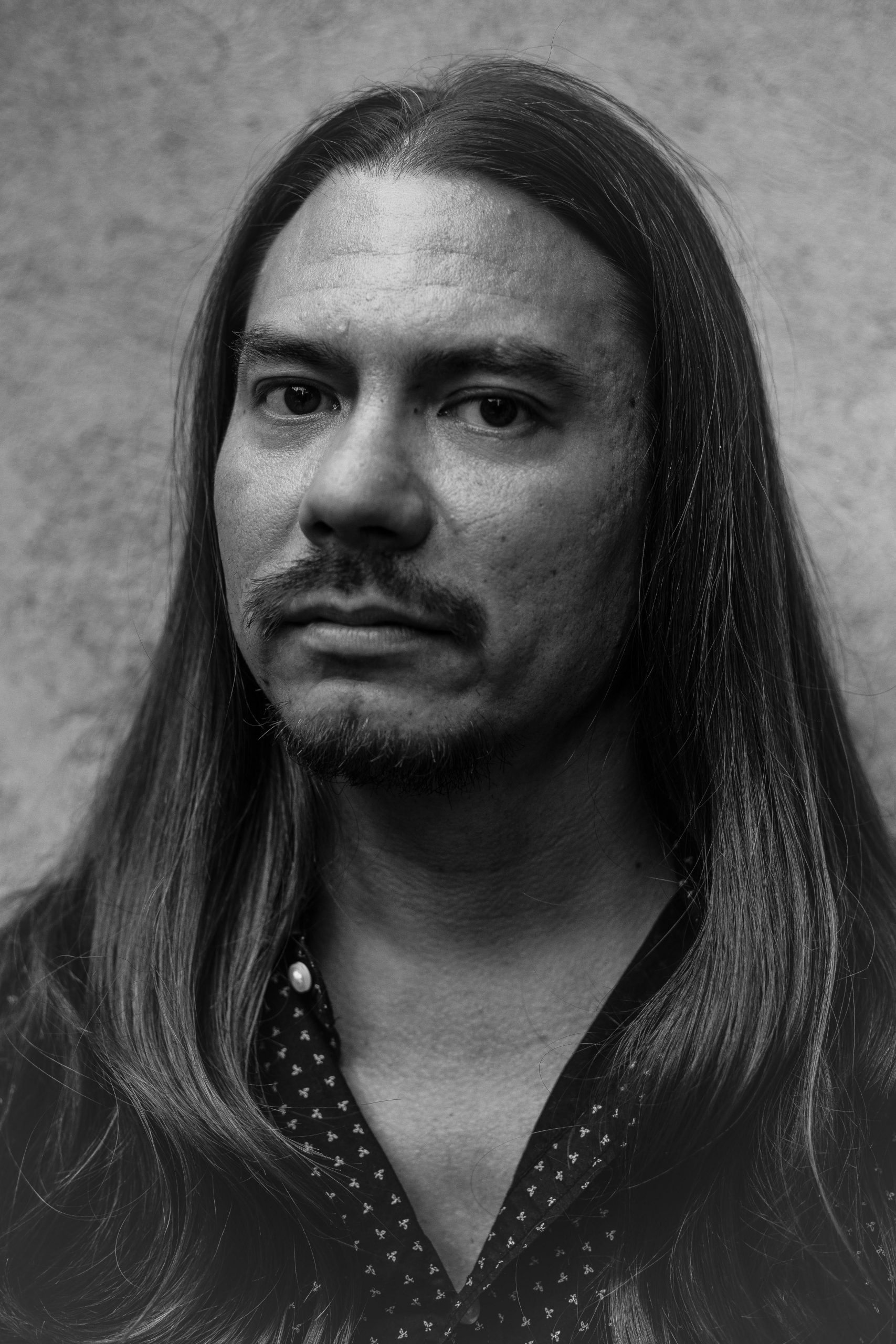 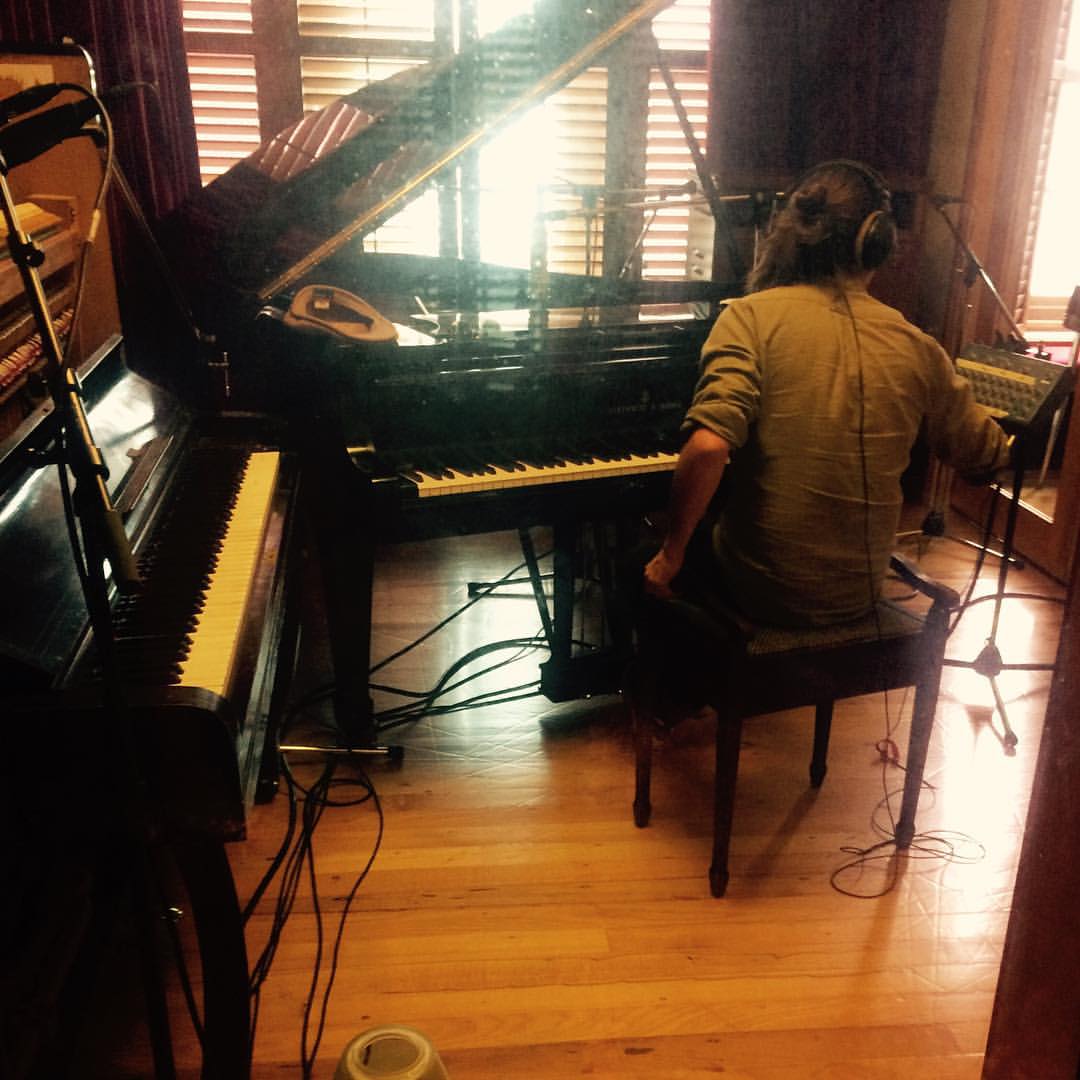 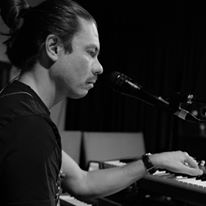 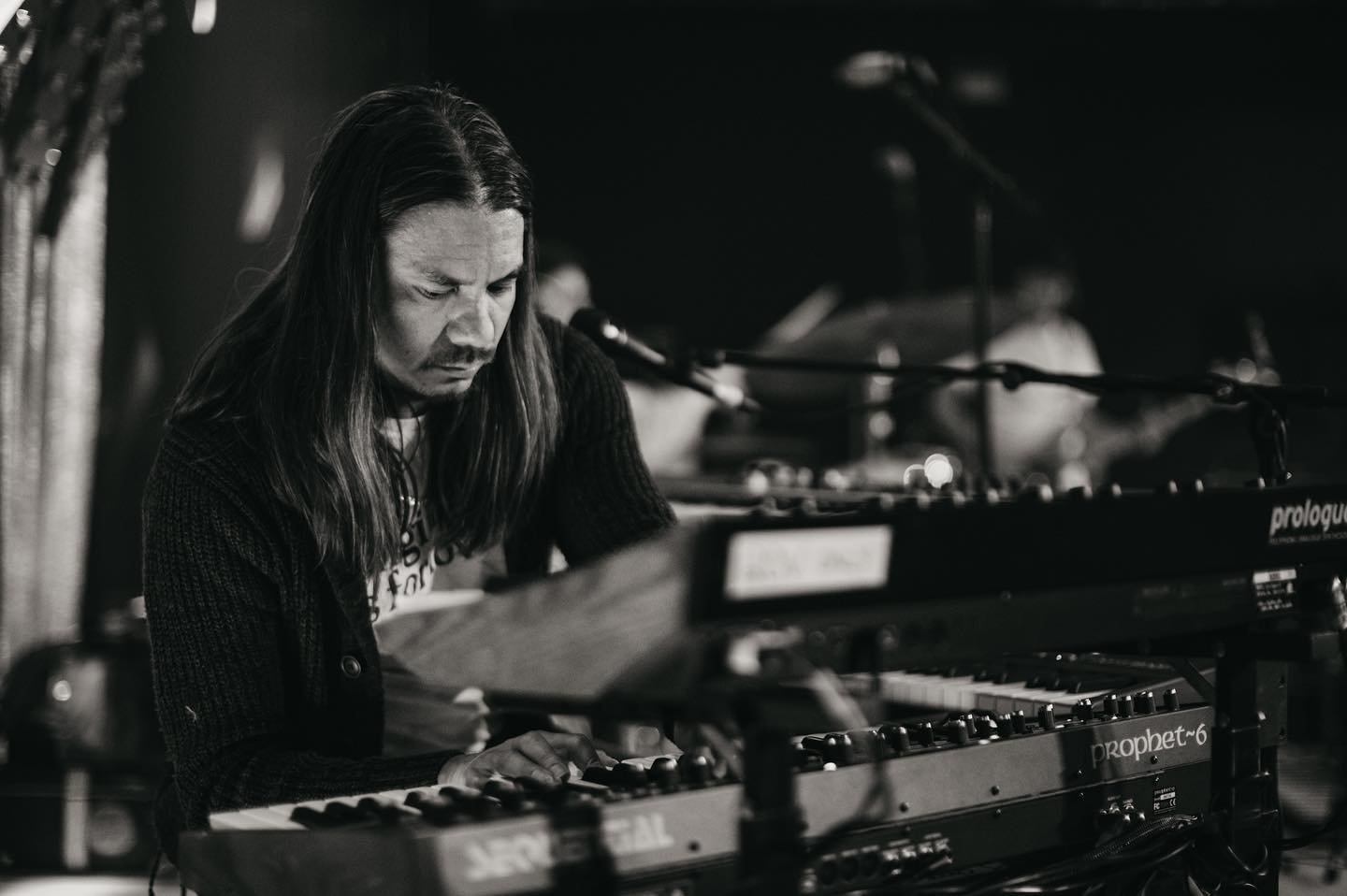 Jon Solo, began playing the piano at four years old. In his youth he went on to become a top ten finalist in The International Young Keyboard Artist Competition, and a regular cast member of the television show Music Magic, which was regionally broadcast and filmed in Seattle. Solo was awarded a scholarship from Cornish College of the Arts where he earned his Bachelor of Music in Jazz Piano. He moved to New York and began cutting his teeth playing in renowned Jazz Clubs throughout the city. In the last 11 years he’s been a regular band member for Angus and Julia Stone, Brett Dennen, Passenger, and Dope Lemon, playing sold out world tours and major music festivals, such as Coachella, Bonnaroo, Governor’s Ball, Outside Lands, Hang Out Festival, Austin City Limits, Bumbershoot, Osheaga Festival (Canada), Rock Werchter (Belgium), Pink Pop (Netherlands), Hurricane Festival (Germany), Montreaux Jazz Festival (Switzerland) Falls Festival (Australia), and many others.

Other career highlights include national television performances on The Dave Letterman Show, Jay Leno, Conan O’Brien, Jimmy Kimmel, Craig Ferguson, Good Morning America, and The CBS Morning Show. Notable recording credits include Angus and Julia Stone’s self-titled album released in 2014, produced by Rick Rubin which went Platinum in France, and Gold in Australia. Brett Dennen’s Por Favor, produced by Nashville’s own Grammy winner, Dave Cobb, released by Elektra Records, #1 in the iTunes singer-songwriter category. Passenger’s Young as the Morning Old as the Sea, #1 in the UK, Australia, New Zealand, and Switzerland, released in September
2016, The Boy Who Cried Wolf, released in August 2017, and Runaway, released in 2018.

In 2017, Jon Solo created Naneum, an ambient-piano based project. Since then, he’s released four full length albums and one EP. He was recently featured on NPR’s regularly broadcasted who, Echoes with John Diliberto, playing a live concert and interview. In 2018 he performed at the Montreux Jazz Festival in Switzerland and licensed a song to Apple, which is on the iOS in the photo memories section.

My vocal chain is the WA-47 microphone, WA-73 pre, compressed by the WA-2A. The sound is familiar to so many of my favorite recordings throughout the history of music, and at a fraction of the cost. Plus, I know the gear always works when I reach for them the studio. 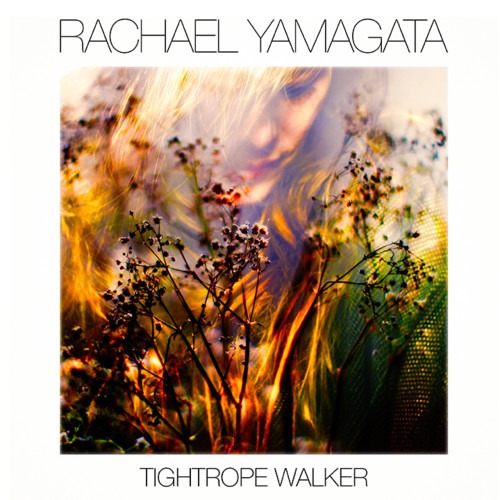 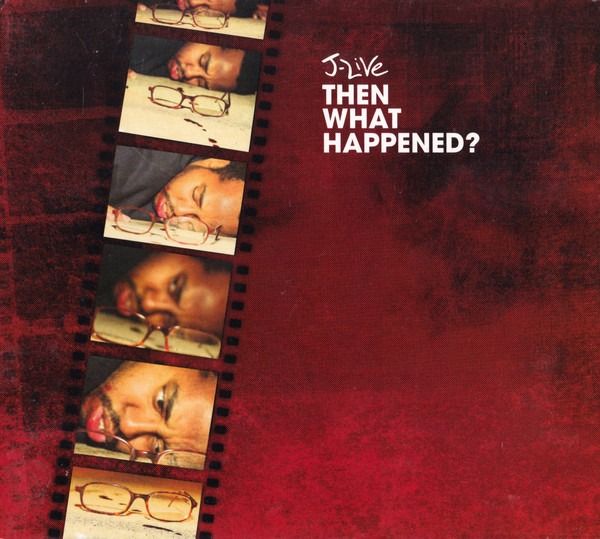 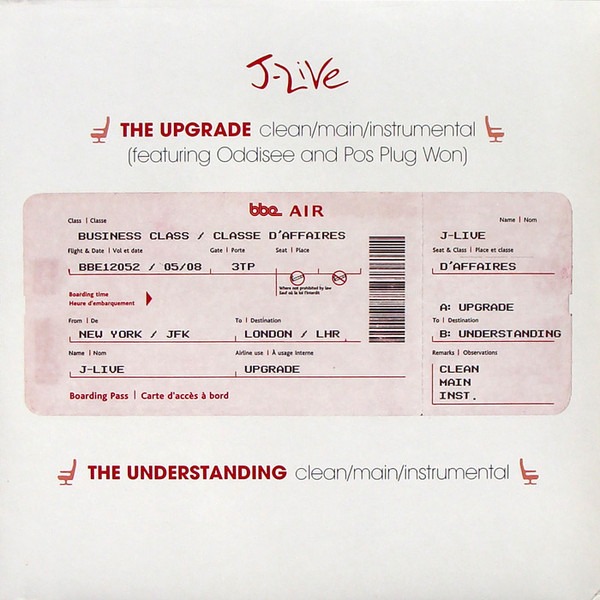 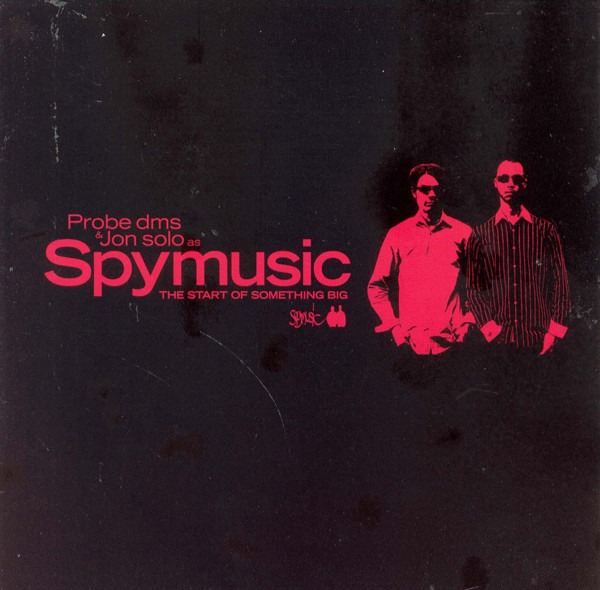 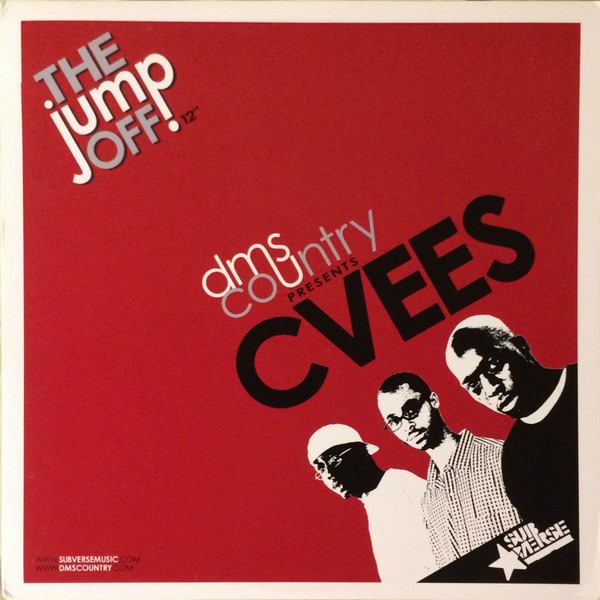 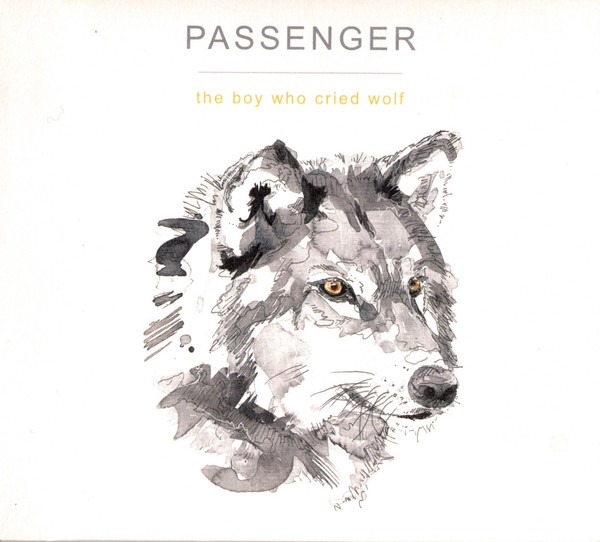 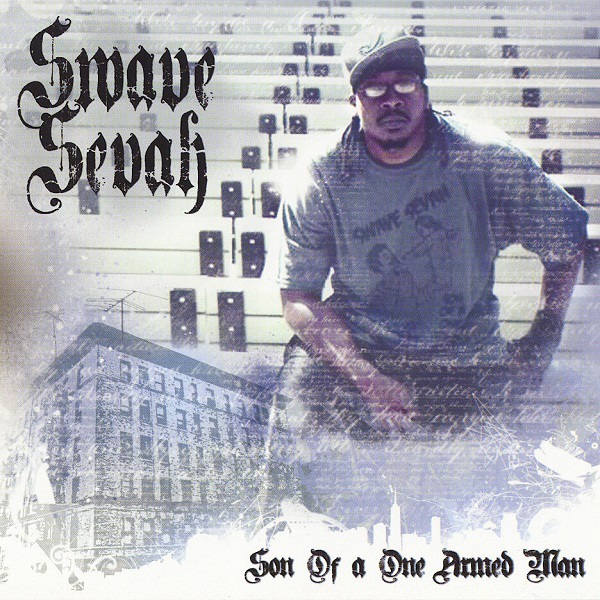 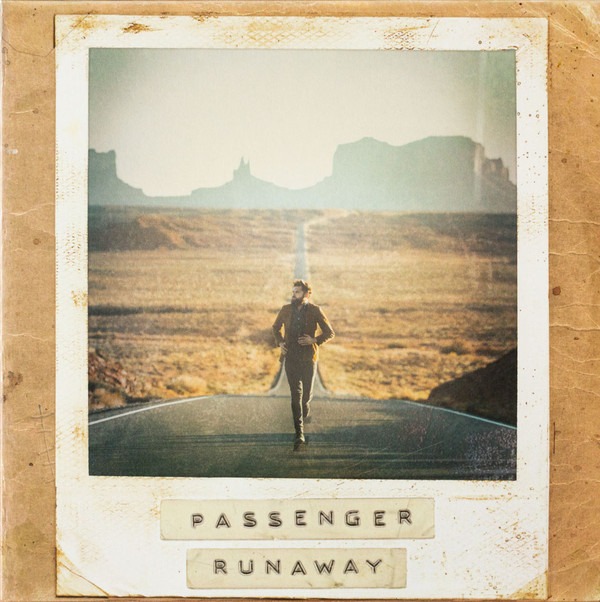 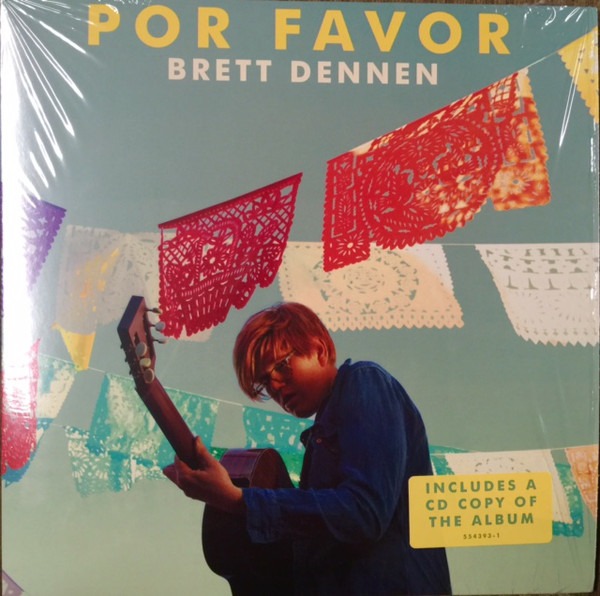 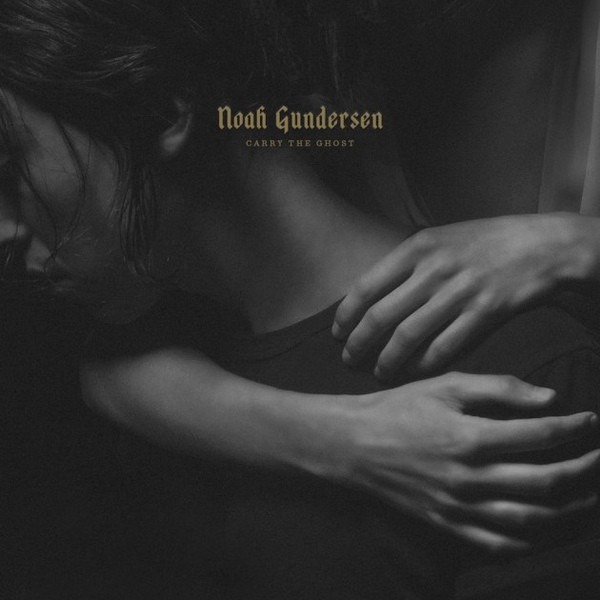 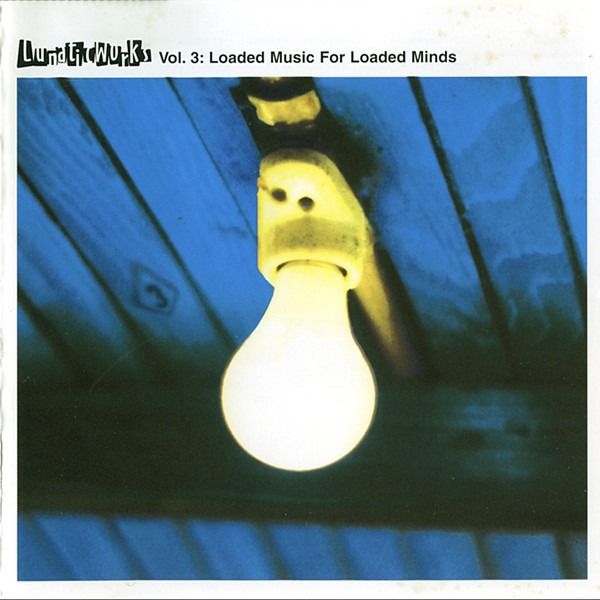 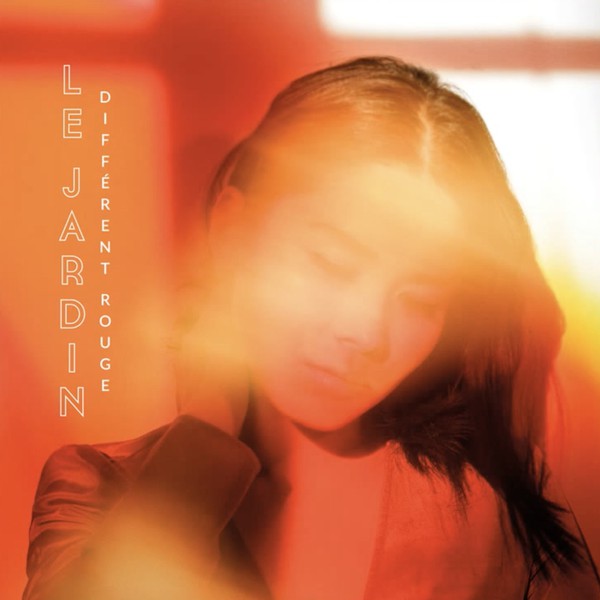 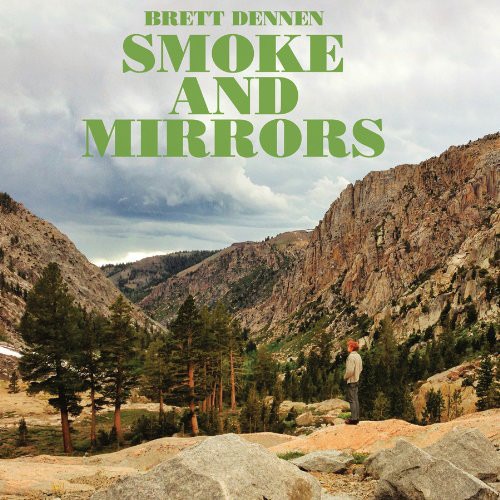 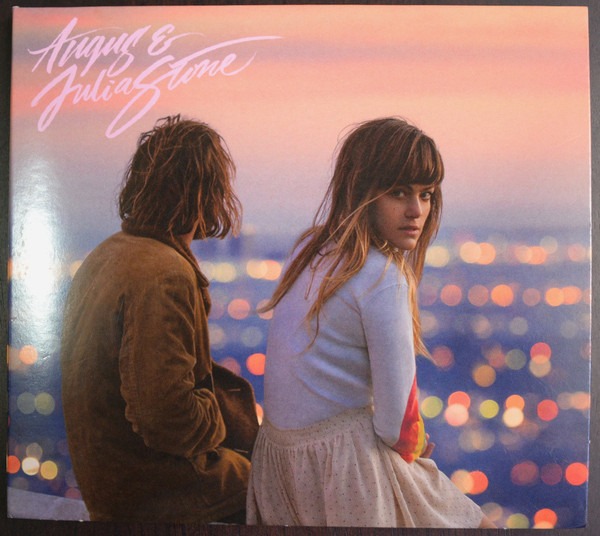 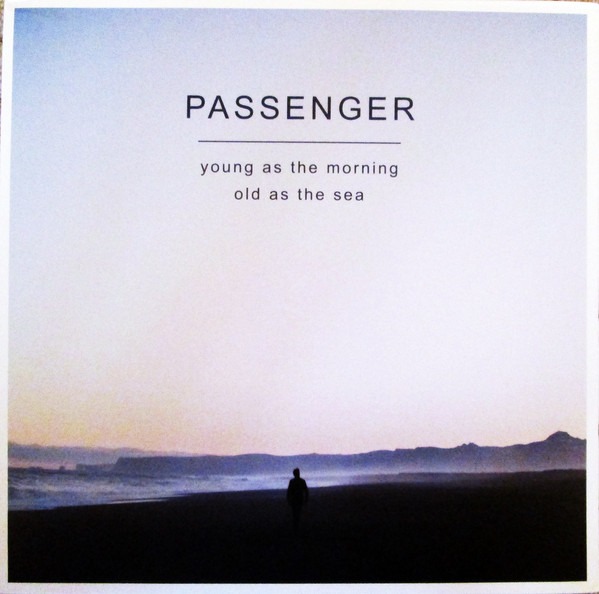 Paste Magazine
We use cookies on our website to give you the most relevant experience by remembering your preferences and repeat visits. By clicking “Accept”, you consent to the use of ALL the cookies.
Cookie settingsACCEPT
Manage consent