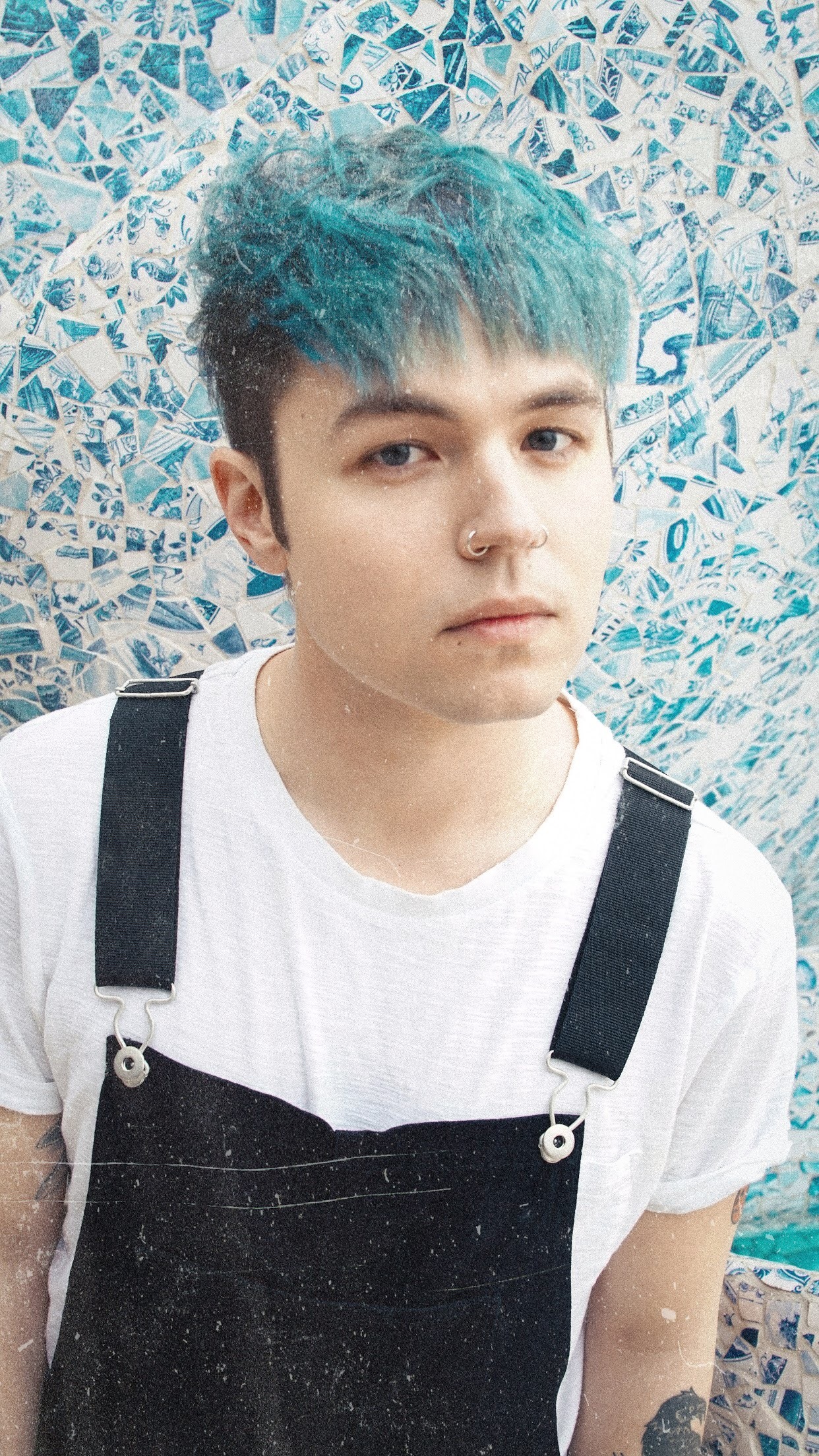 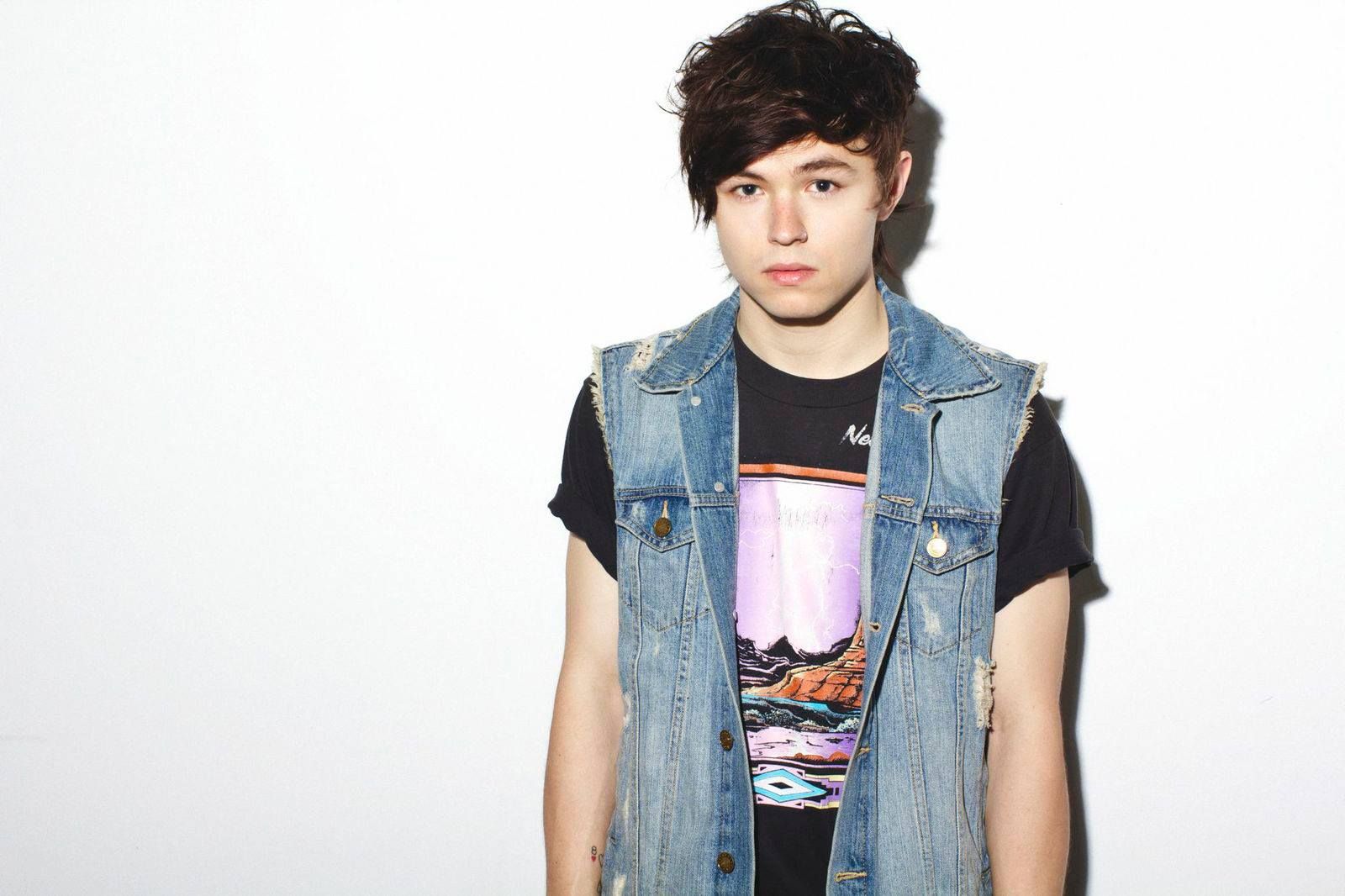 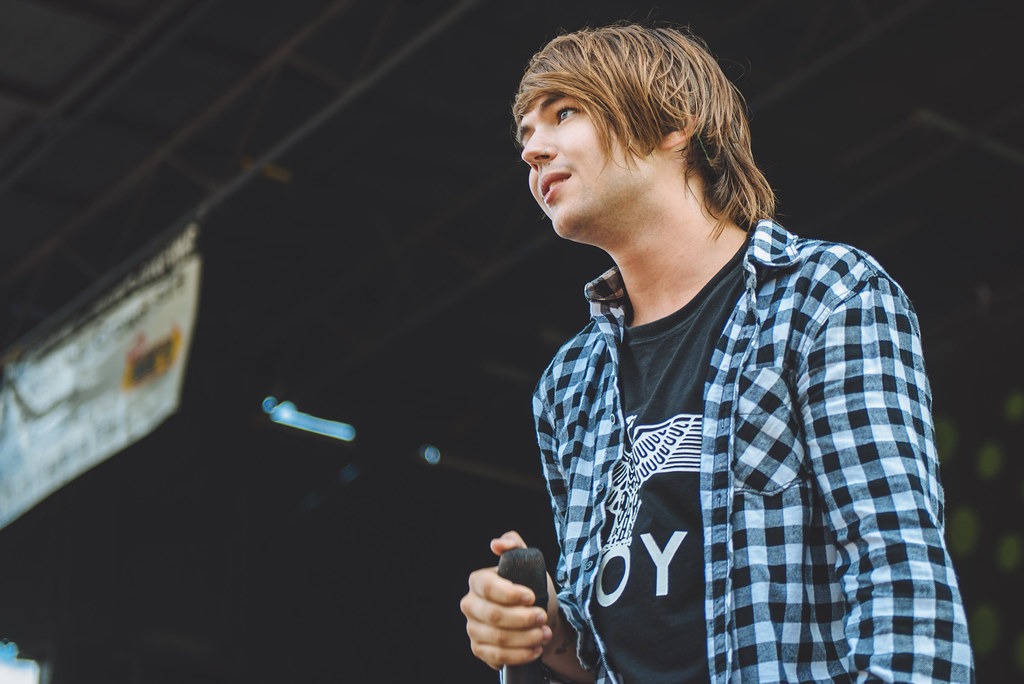 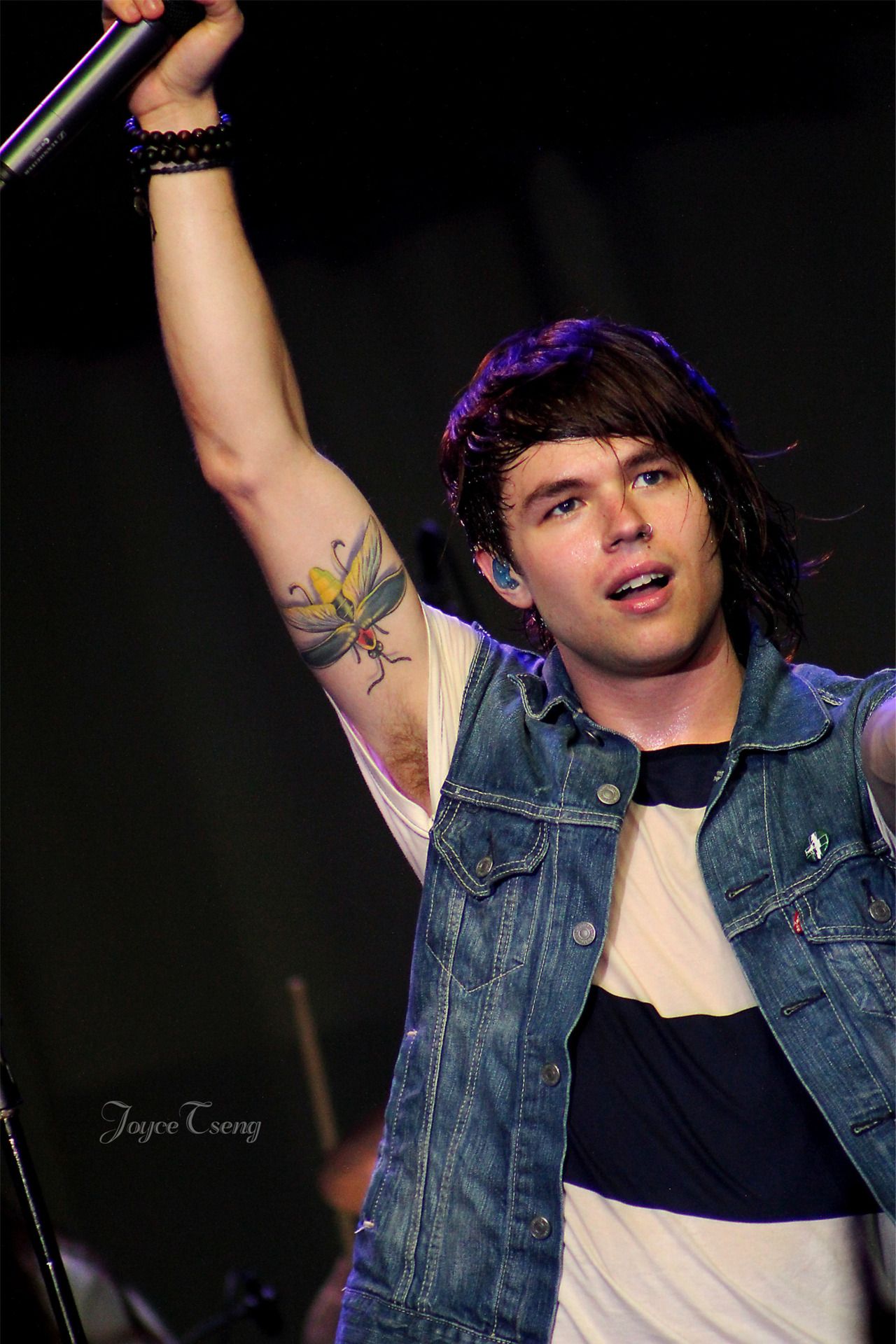 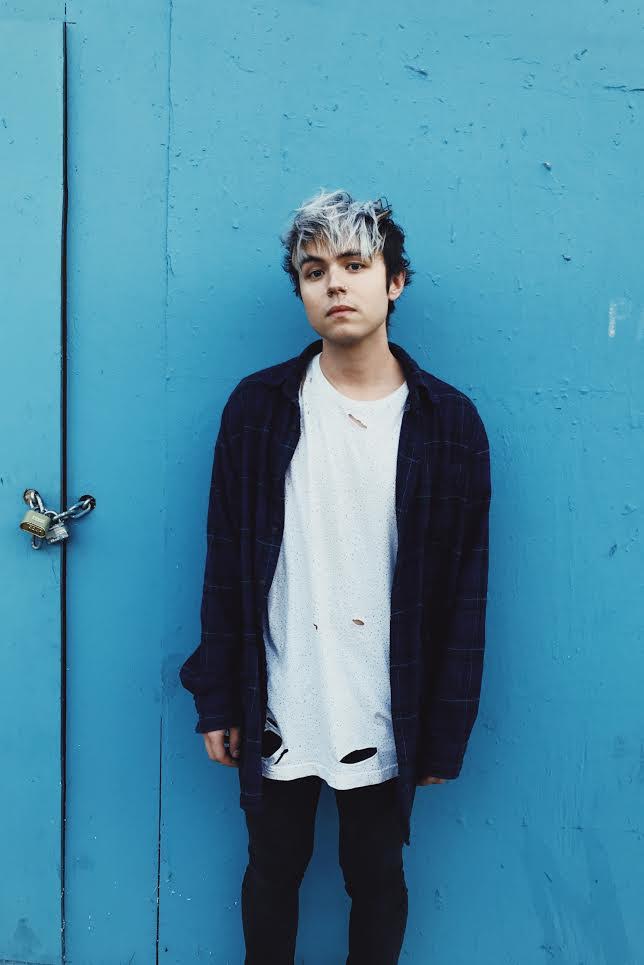 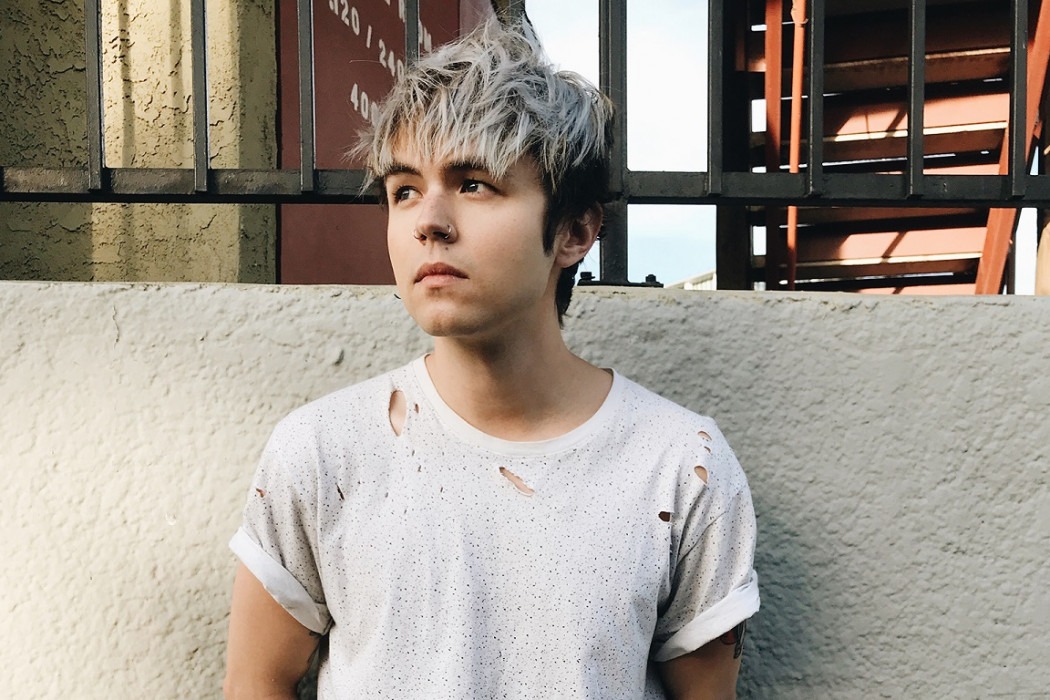 Jordan Witzigreuter is a platinum songwriter, producer, vocalist, and artist based in Los Angeles, CA signed to Atlas Music. He is professionally known as The Ready Set and Onlychild which he has released music on Warner Records, Razor & Tie Records, among other record labels worldwide. Jordan has co-written and produced songs for artists such as Lindsey Stirling, Hoodie Allen, Outasight, DREAMERS, Call Me Karizma, The Mowgli’s, among other world renowned recording artists. Jordan has co-written, produced, and performed songs for Disney, Sony Pictures, Warner Brothers Pictures, among other film and television networks worldwide. Jordan has also co-written, produced, and performed music for companies and brands such as T-Mobile, GoPro, Reebok, Pepsi, among other nationally recognized brands worldwide.

"I worked almost entirely in the box for years, but once I heard the difference in quality with the WA-2A, I fully got it. I can’t wait to keep adding pieces to my collection.” 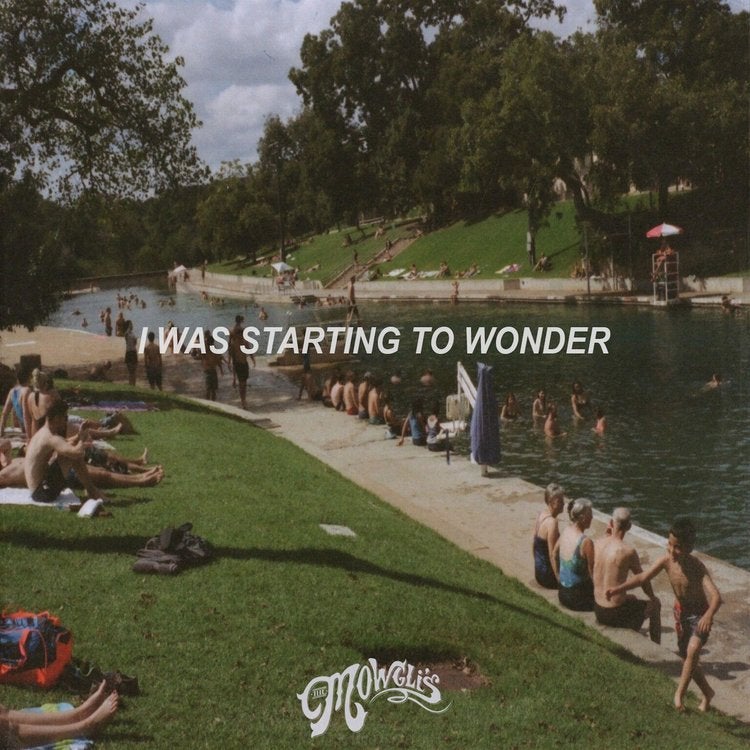 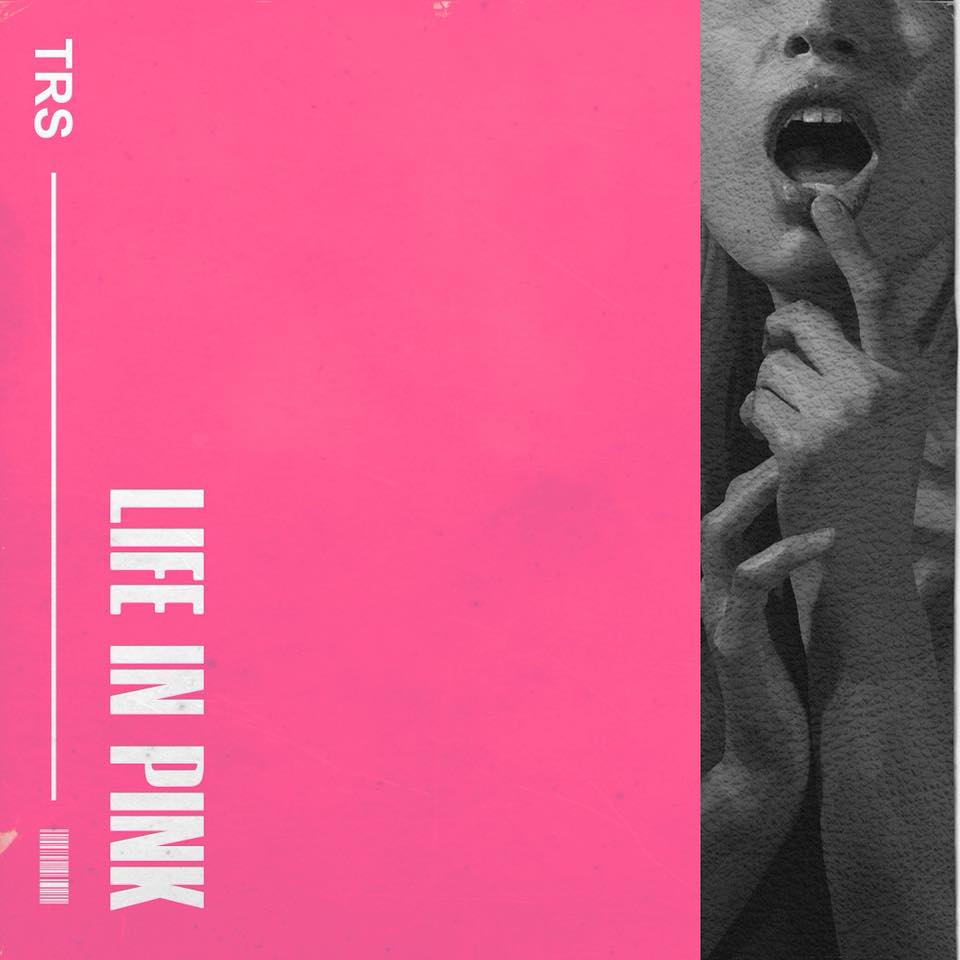 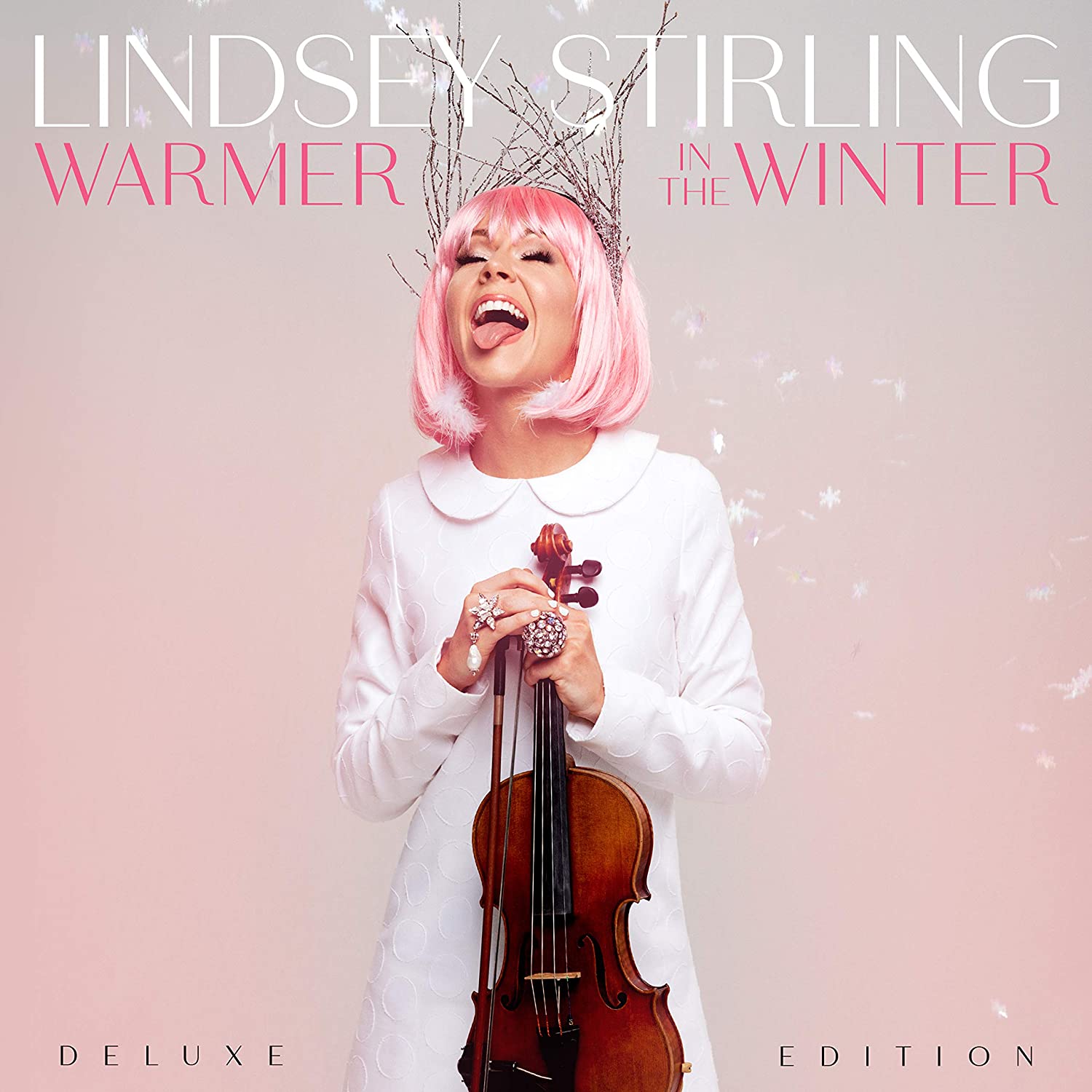 The Ready Set
We use cookies on our website to give you the most relevant experience by remembering your preferences and repeat visits. By clicking “Accept”, you consent to the use of ALL the cookies.
Cookie settingsACCEPT
Manage consent