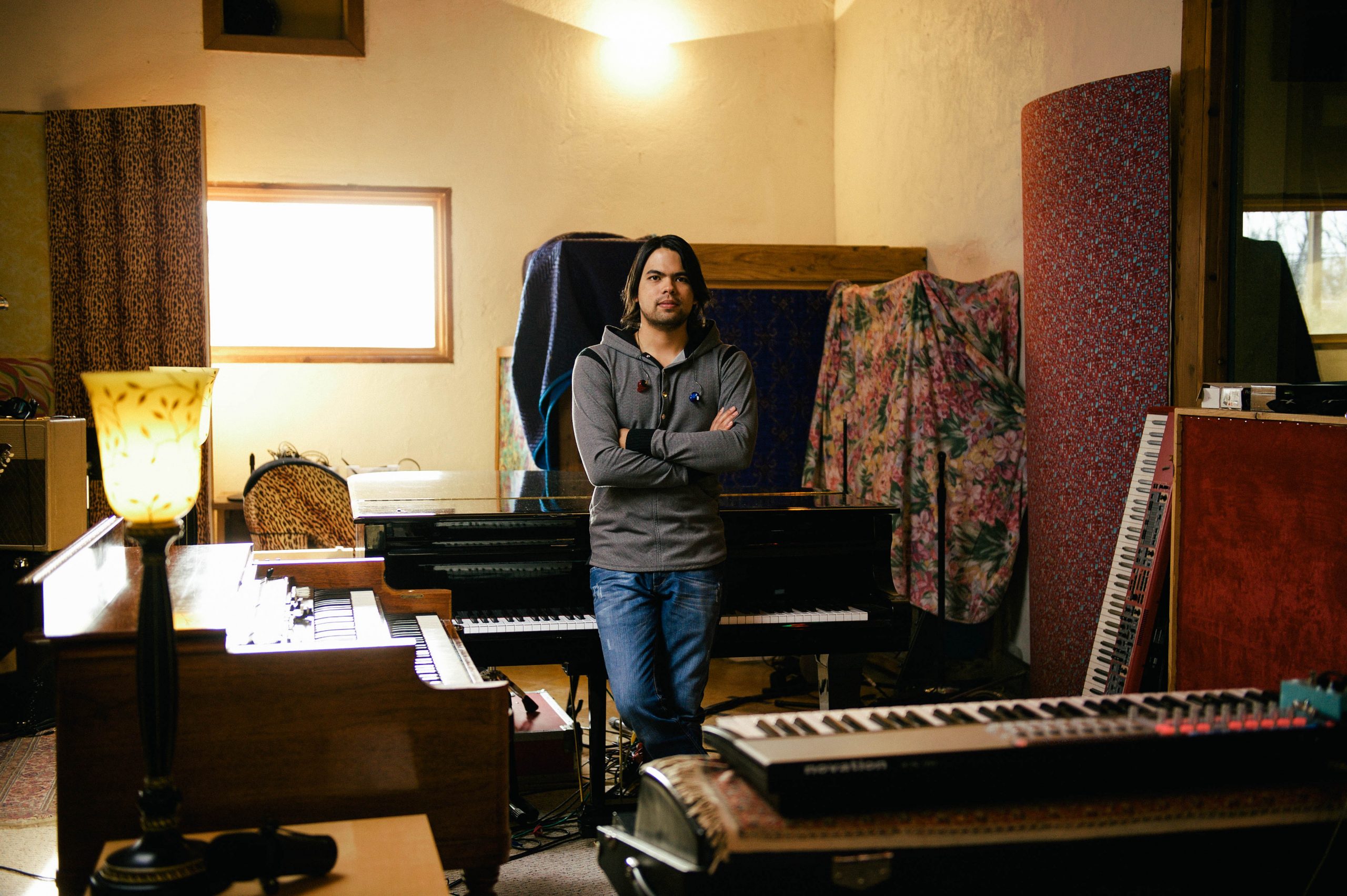 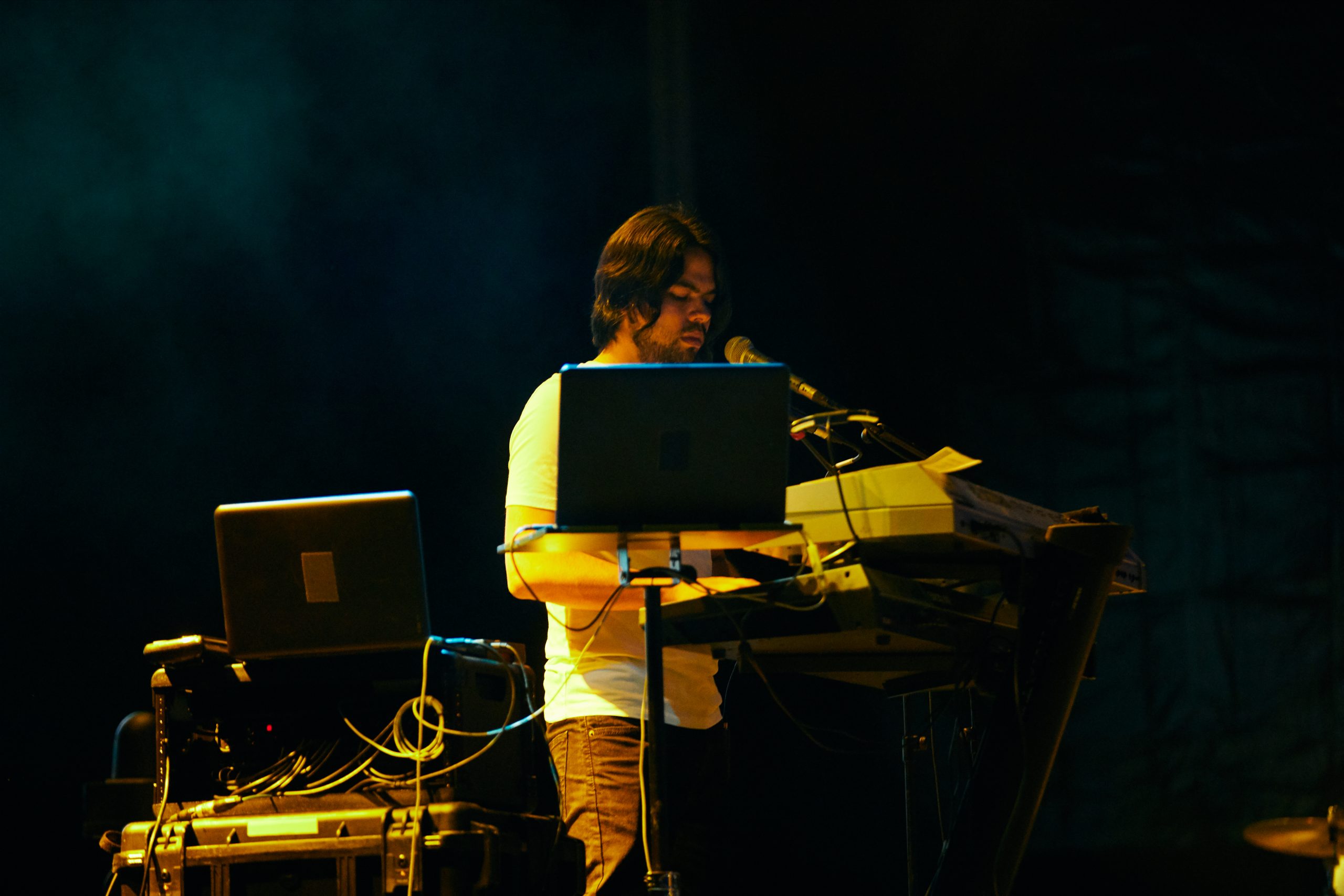 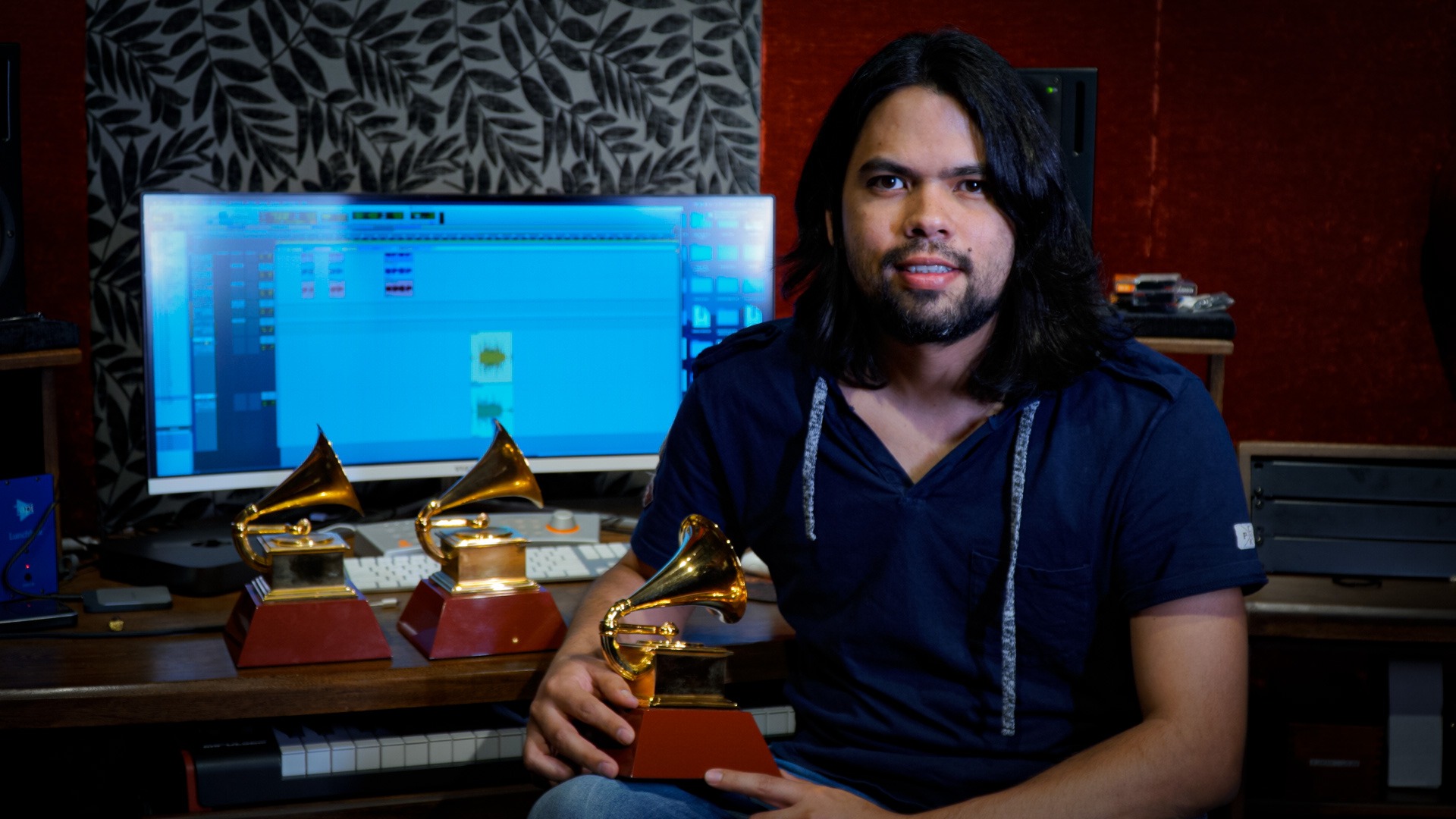 Juan Botello was born on December 2, 1983 in C1⁄4cuta, Norte de Santander, Colombia, and from an early age his interest in music began. He graduated from the Autonomous University of Bucaramanga with the title "Master of Music with Emphasis on Theory and Composition" in 2008.

In June of this same year he joined the musical band of the renowned Colombian artist Alex Campos with whom he has achieved great recognition and influence traveling throughout almost all of America and part of Europe, winning several important awards and recognitions in the music industry. He has been playing the keyboard for 12 years in the Alex Campos band.

Juan Botello has also dedicated his music career to being a renowned music producer. He has produced and / or collaborated on albums for renowned artists such as: Marcos Witt, Alex Campos, Evan Craft, Kike Pavμn, Coalo Zamorano, Jacobo Ramos, Luis Campos, Onis Rodríguez, DeLuz, among others. Throughout his musical career, Juan Botello has become a benchmark in Colombian music and is constantly requested to teach keyboard and music production workshops on different stages.

Alex Campos
We use cookies on our website to give you the most relevant experience by remembering your preferences and repeat visits. By clicking “Accept”, you consent to the use of ALL the cookies.
Cookie settingsACCEPT
Manage consent