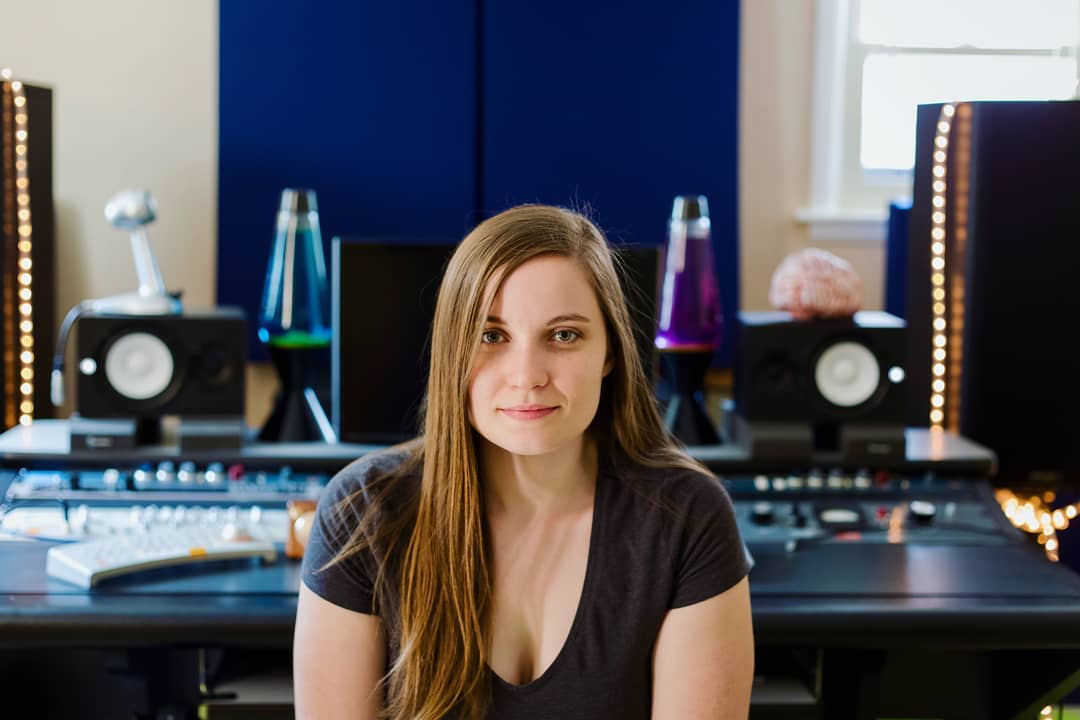 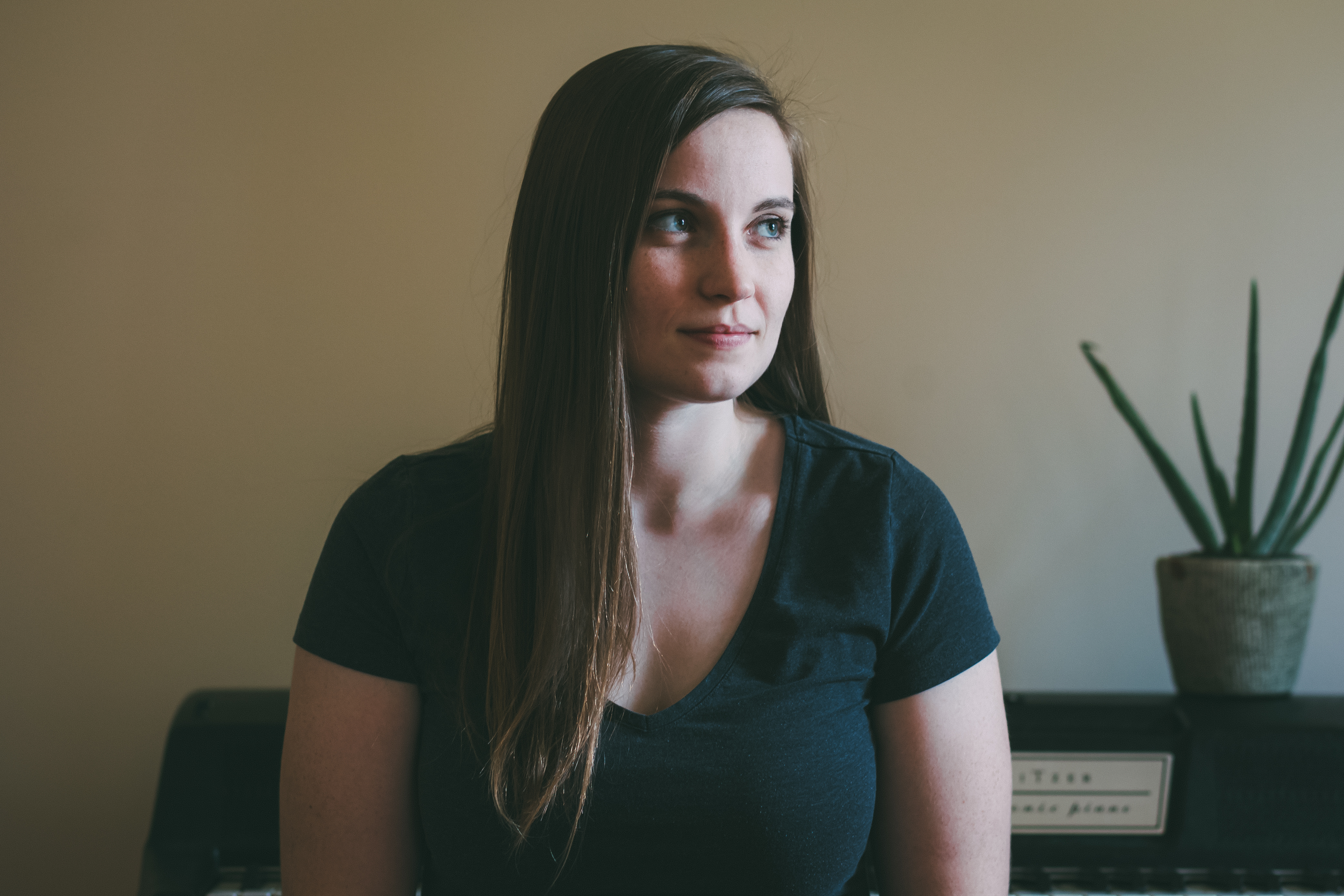 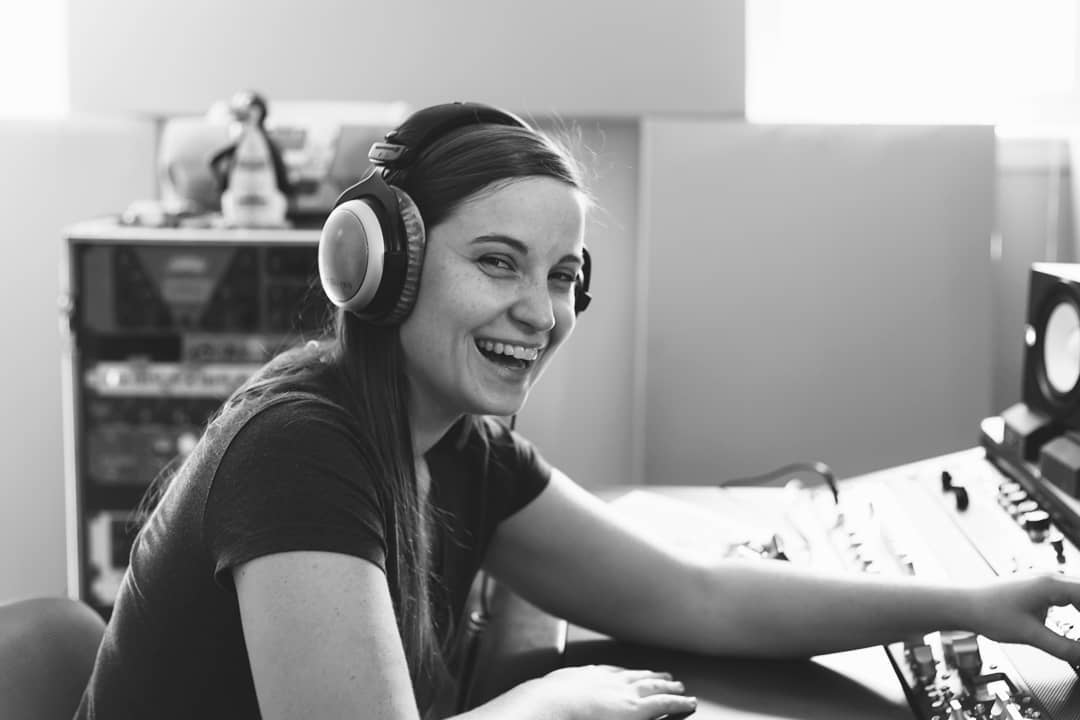 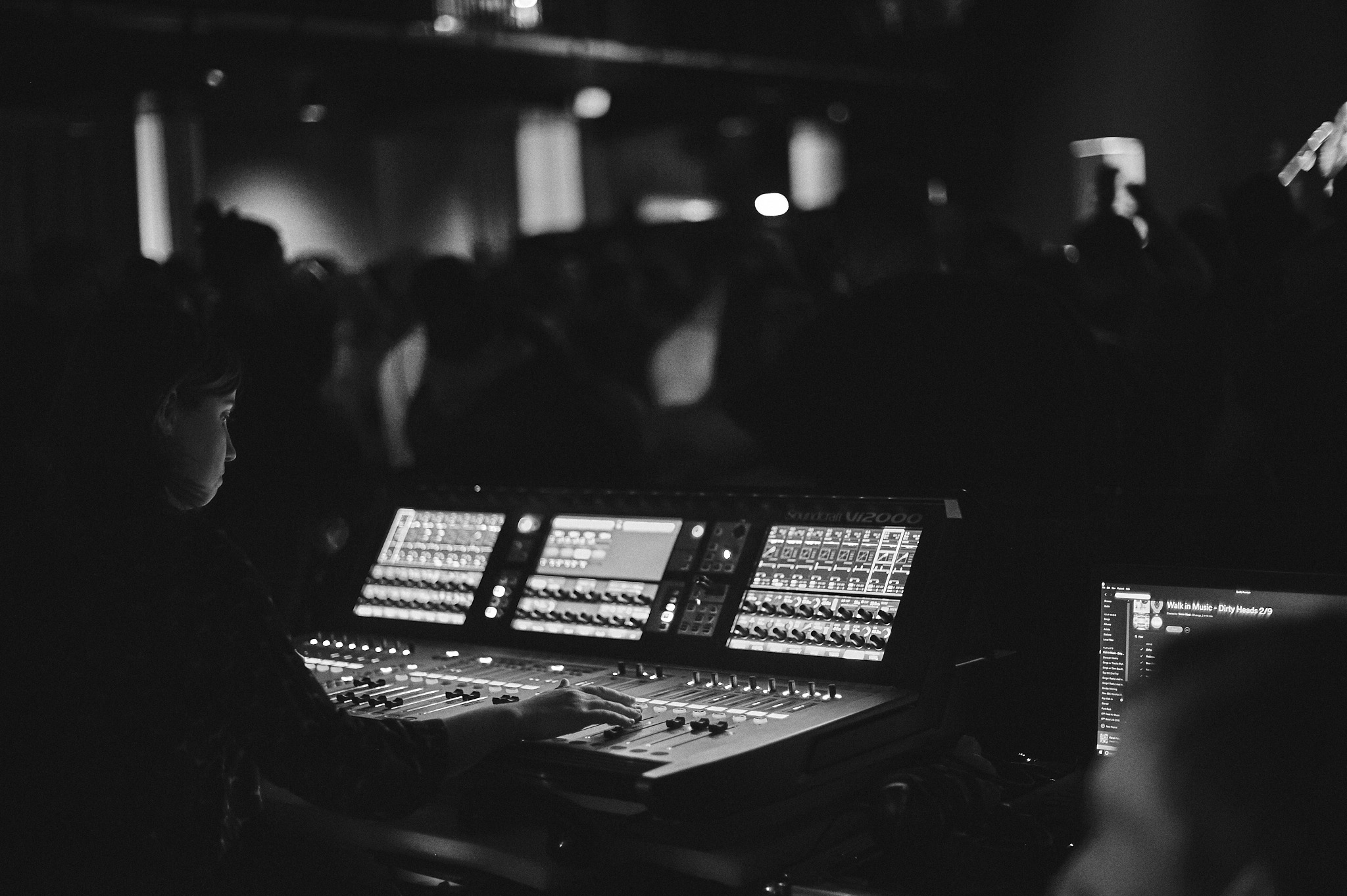 Mackenzie Spear is a live sound engineer, studio mix engineer, songwriter and producer born in Michigan and currently based in Nashville, Tennessee. She got her start as a musician and began studying music on trumpet and shortly after started playing ukulele and singing, and writing her own songs. After being exposed to the magic of capturing a recording through an after school songwriting class in high school, she pursued a degree in recording technology from Grand Rapids Community College, where she also studied trumpet. She gained much of her experience doing front of house live sound on multiple national tours for acts such as Katie Herzig, The War and Treaty, and Outer Vibe, and has spent her time working as an assistant engineer in various studios in both Michigan (River City Studios, Pharaoh’s House Recording) and Nashville (Welcome to 1979, Tommy’s Tracks). Mackenzie also produces and mixes both her own music and other artists’ music. She enjoys being involved in many aspects of the creative process of bringing a song to life, including songwriting, production, and mixing. 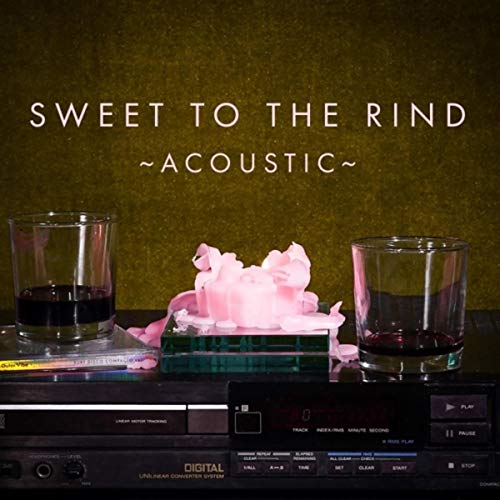 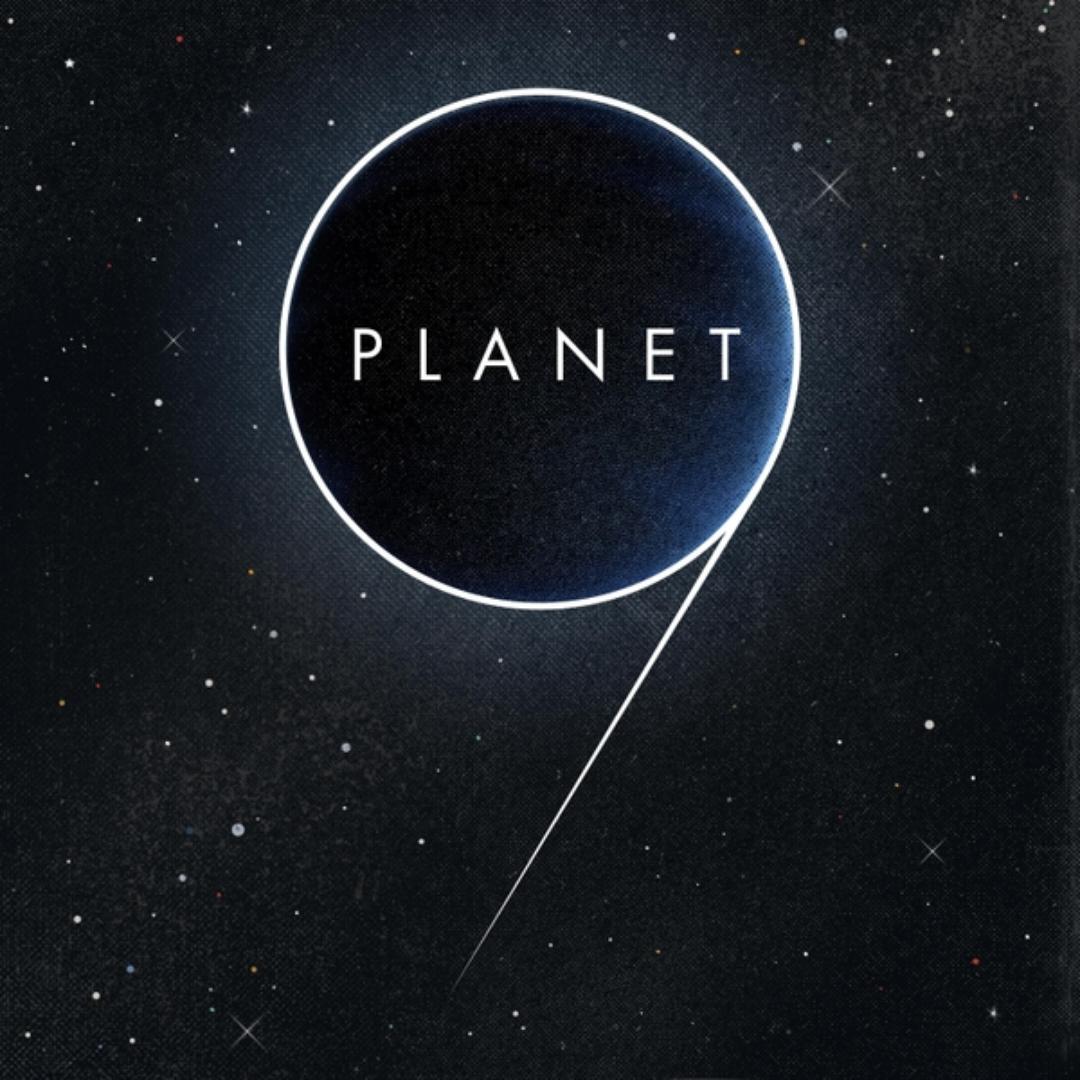 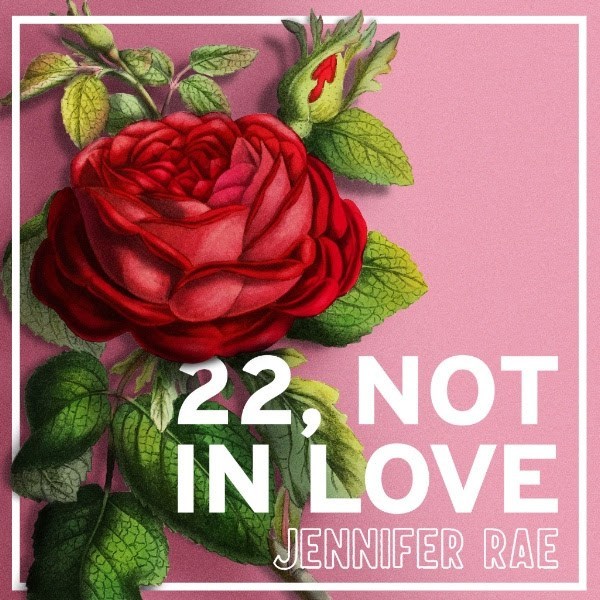 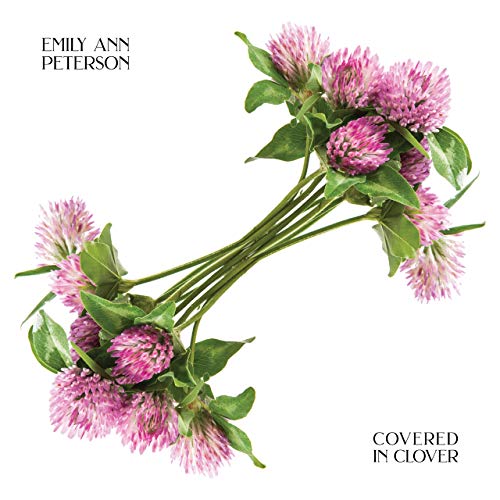