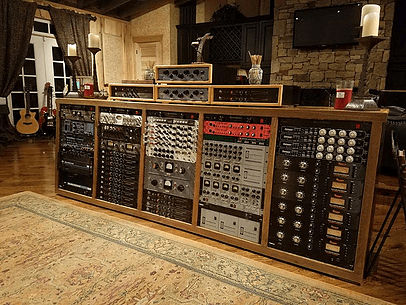 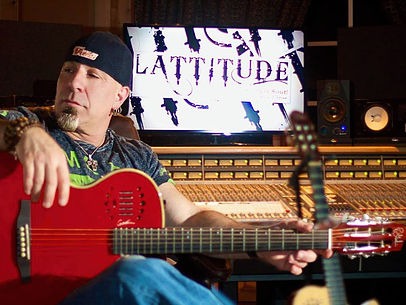 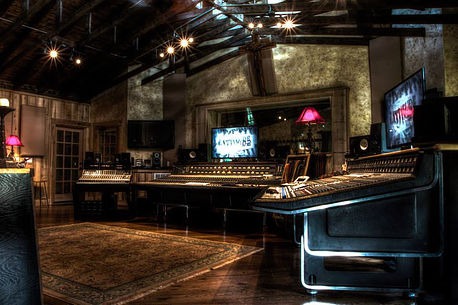 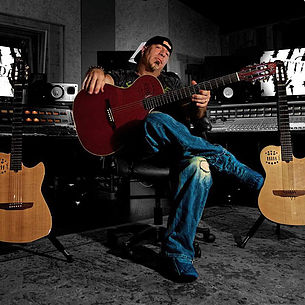 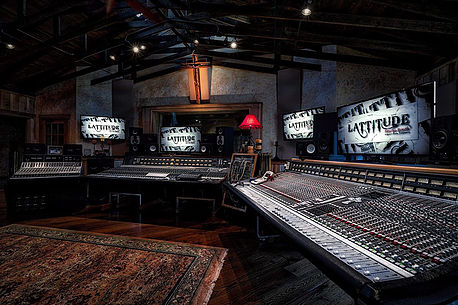 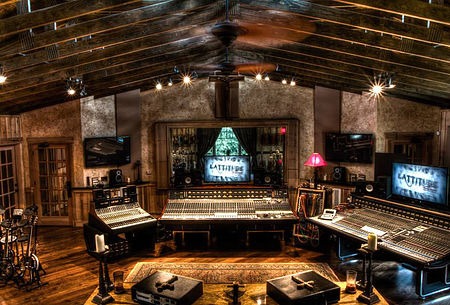 Michael Lattanzi is an American musician, writer, mixer, engineer & producer from Nashvillle, Tennessee. Early on, Lattanzi was signed by MCA in the 1980s and over the ensuing years worked with artists such as the Fugees and Jewel, and international artists Tina Arena and Amanda Marshall. He has spanned his career over decades of work with legendary artists including Megadeth, The Doobie Brothers, Paula Abdul, Jessica Simpson, Hunter Hayes, LL Cool J, Lauren Hill, Smashmouth, Sugar Ray, The Blues Travelers and many more.

In 2007 while in LA, he was paralyzed from the waist down in a mountain-biking accident. After a few years recuperating and making music in Sedona, building his own production studio, he and his wife chose Nashville for their next chapter. Lattanzi came to Nashville in 2011 by way of New York, L.A. and Sedona, Ariz.

Michael Lattanzi has built a world renowned ground-up facility in Leipers Fork and inside the rather spacious 34 x 36 - foot control room, it certainly is unique: Three consoles—a vintage API 1604, Neve 8078 and SSL 4000 E/G+—wrap around a central mix position.

“This is the most unique studio in the world, both with how it sounds and with the available equipment,” says engineer Toby Wright (Alice in Chains, Metallica, Kiss). “In this day and age, you are lucky to find a good room with one good working console, never mind three amazing consoles. This is my Disneyland of studios!” 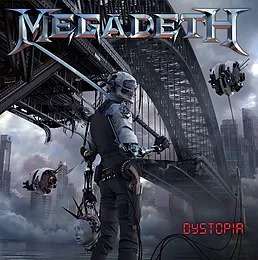 "Just this minute ran Remington Rafael's lead vocal through the WA-2A and HOLY C**** OUTSTANDING!
Bryce Nelson Young at Warm Audio and his team have really outdone themselves on this one (WA-2A) I am Serious very inspiring piece of gear PERIOD!!!"