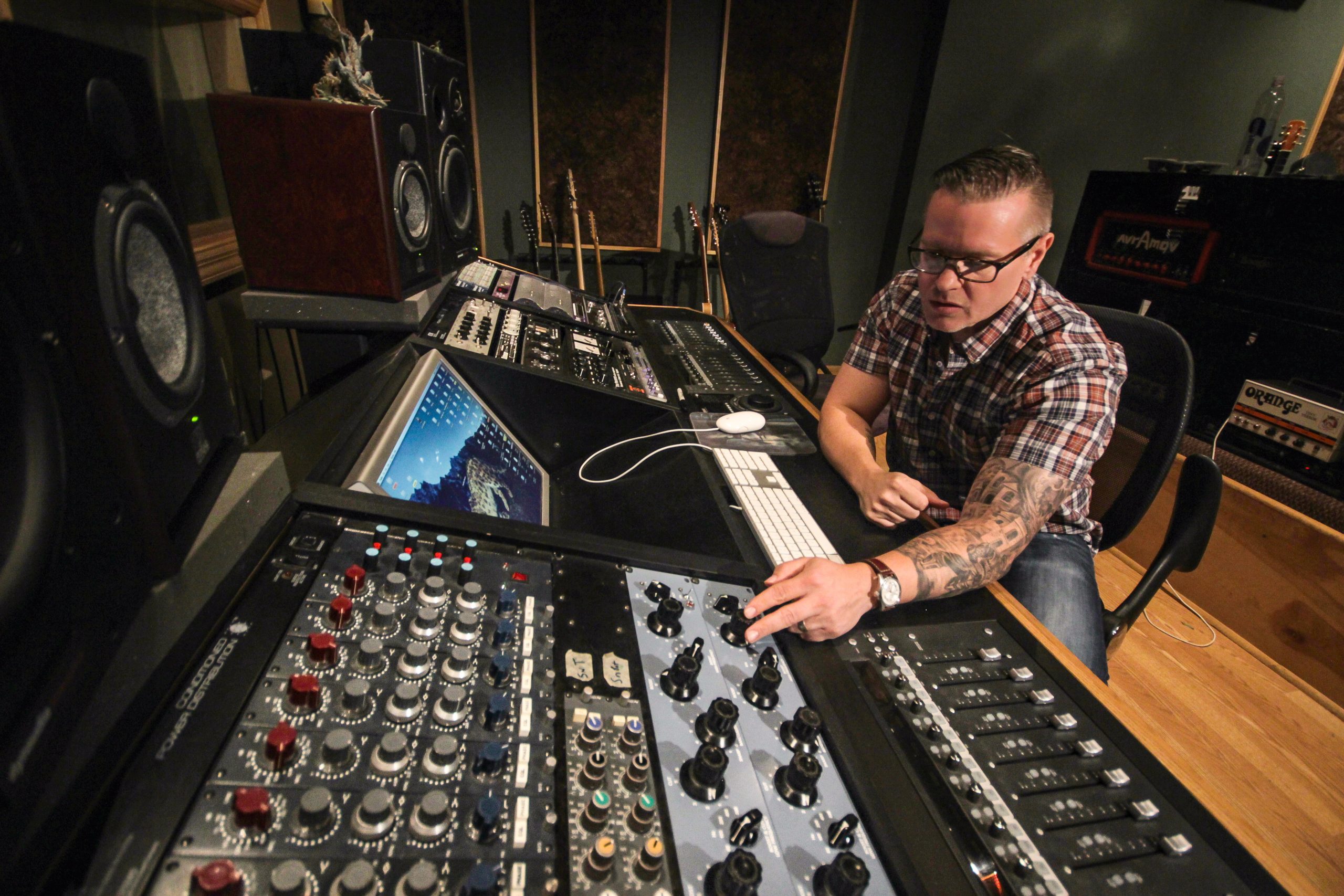 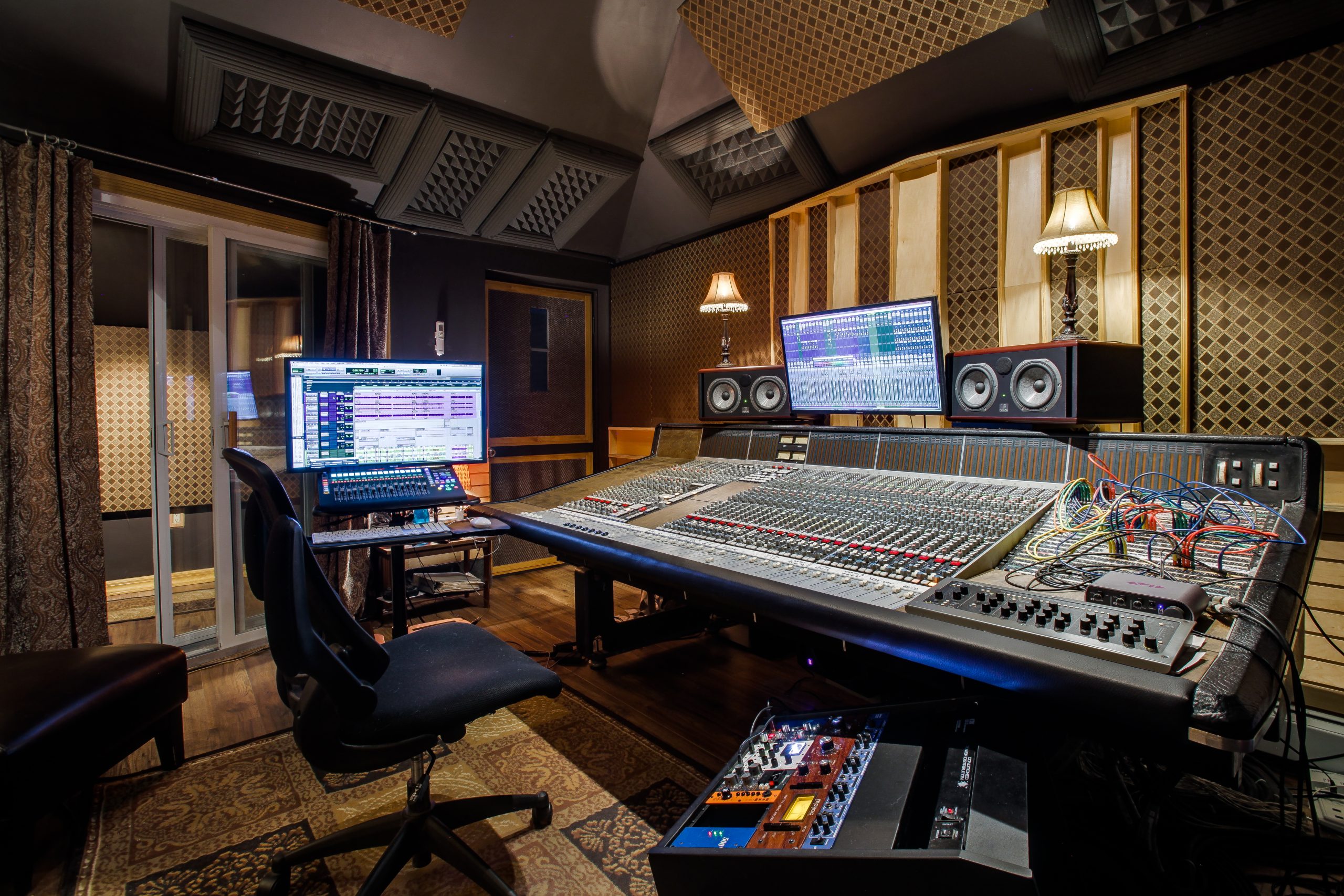 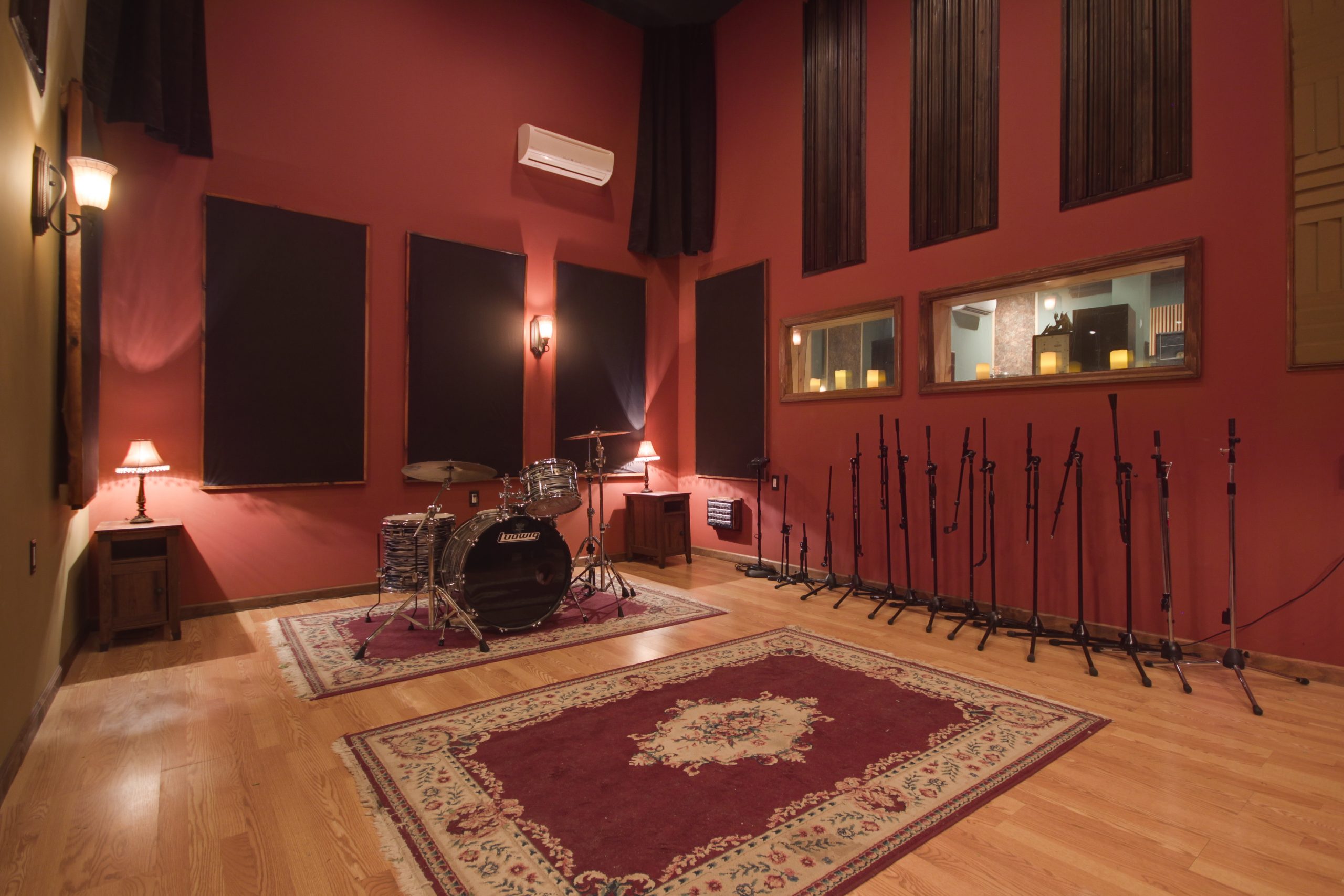 Mike Watts is a New York based Producer, Engineer, and Mixer. He graduated from the Aaron Copeland School of Music, majoring in percussion and music business. Mike opened Vu Du Studios in 1997, a multi-room facility located in Port Jefferson, NY. Since then he has worked with such notable acts as The Dear Hunter, As Tall As Lions, Glassjaw, Hopesfall, Covet, O’Brother, Hail The Sun, All Get Out, The Royal Coda, As Cities Burn, Tides of Man, and many others. 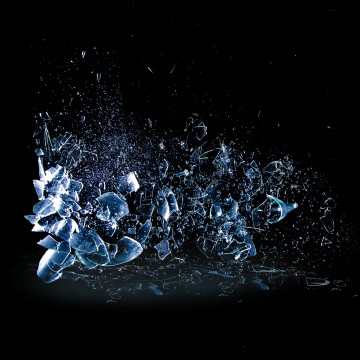 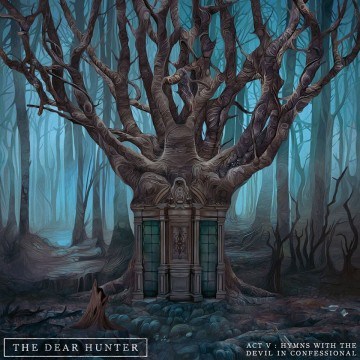 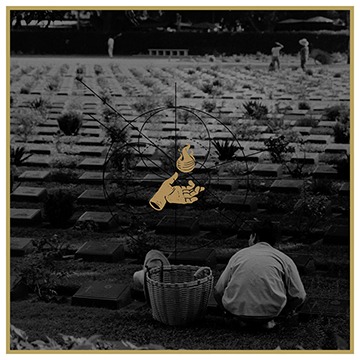 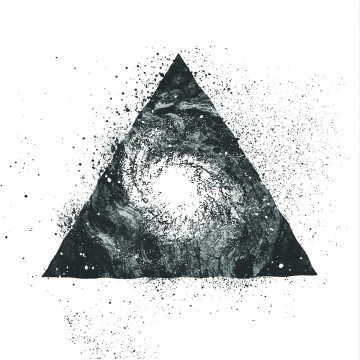 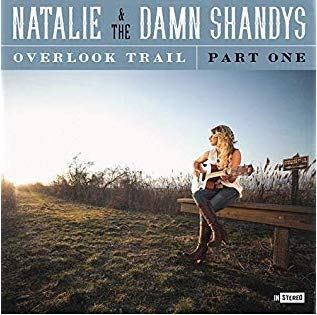 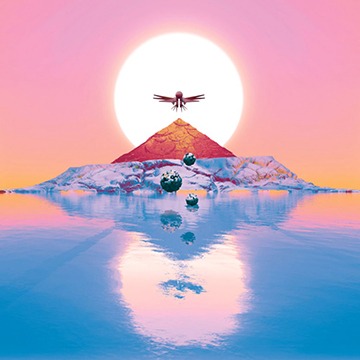 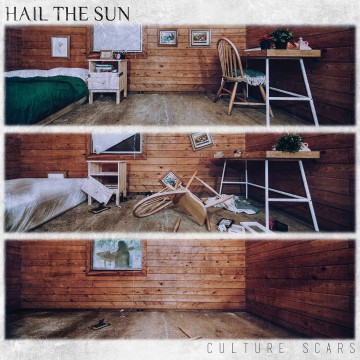 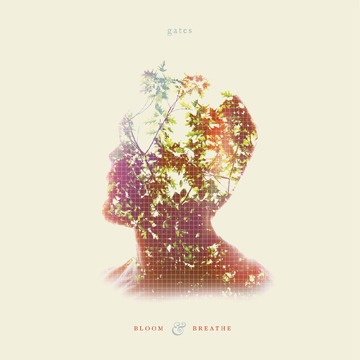 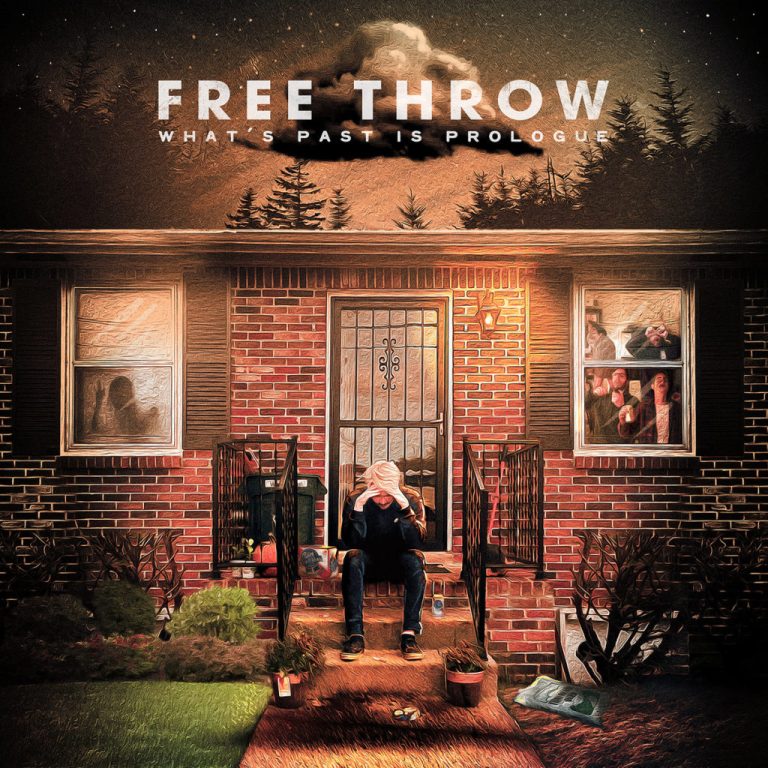 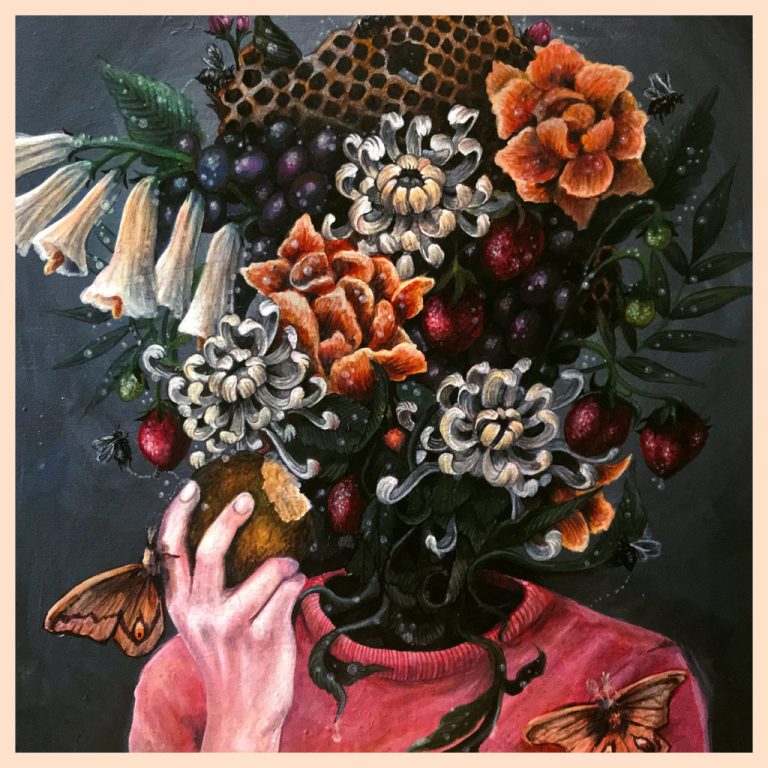 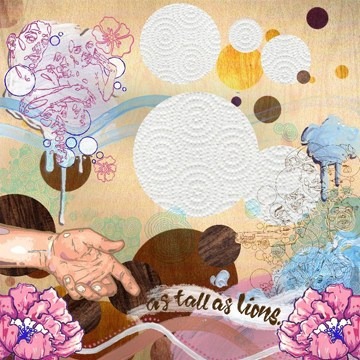 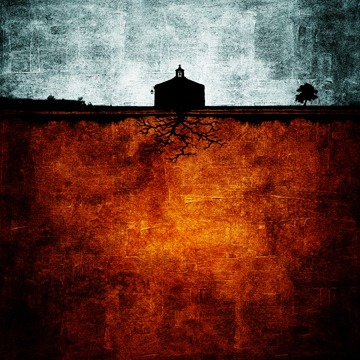