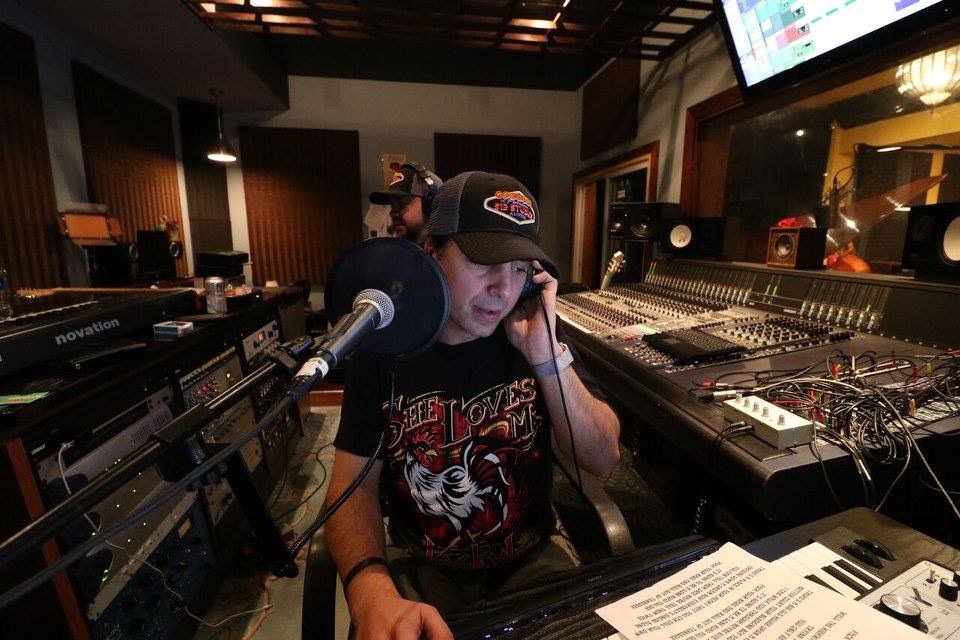 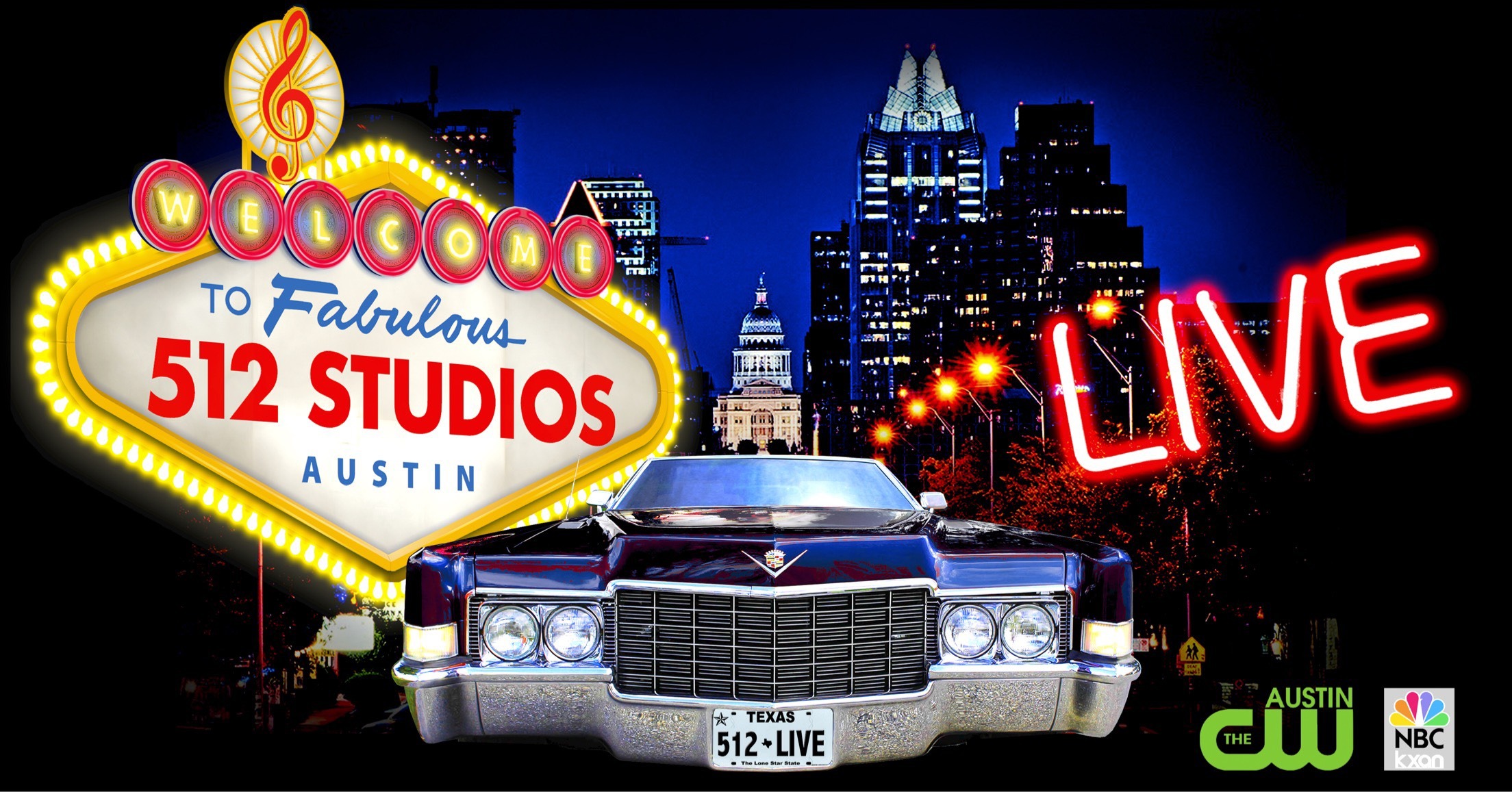 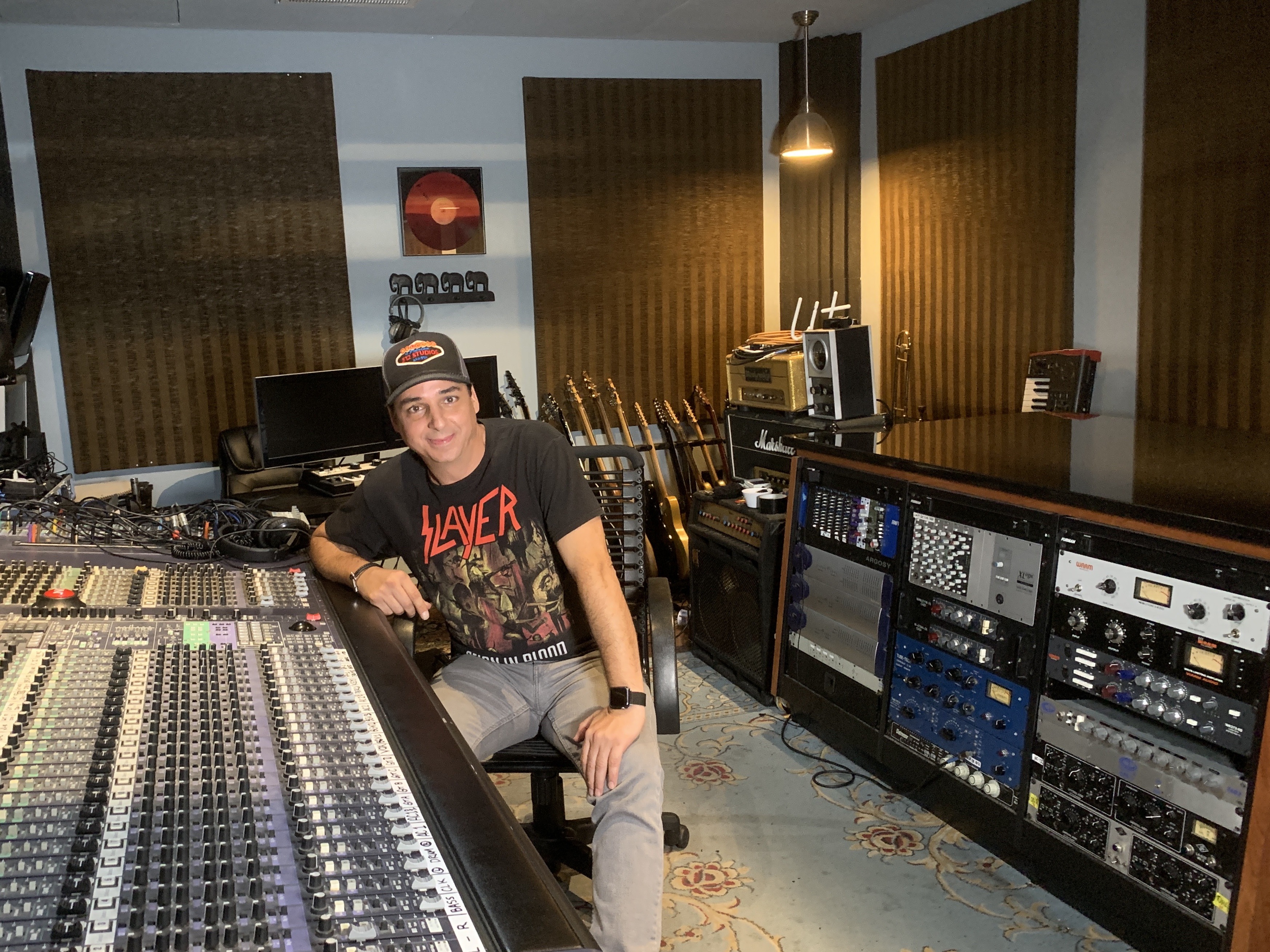 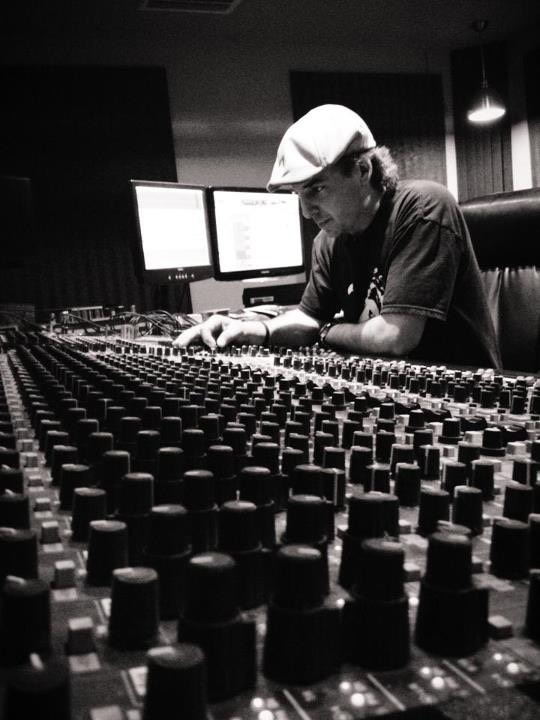 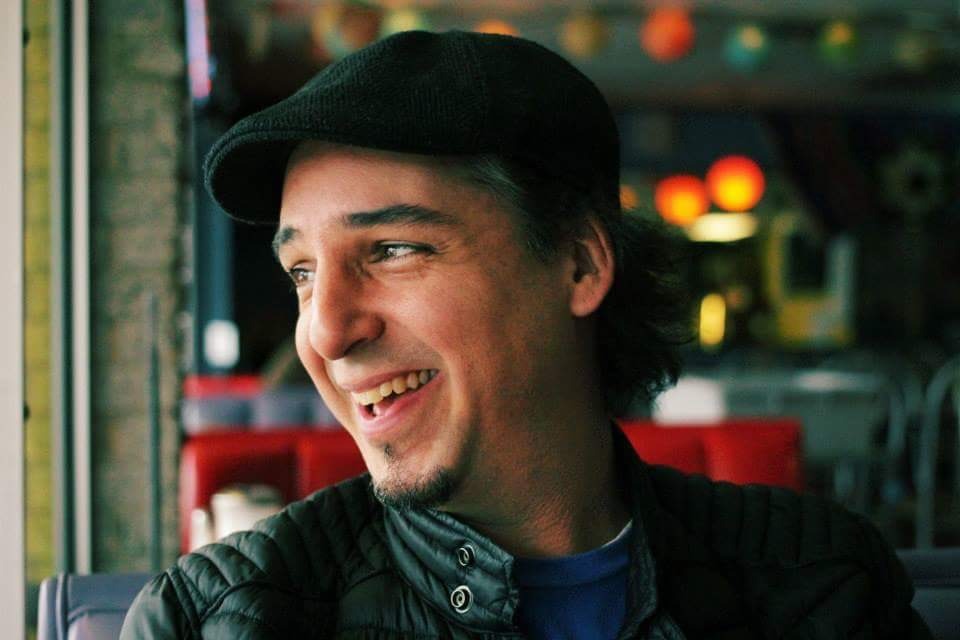 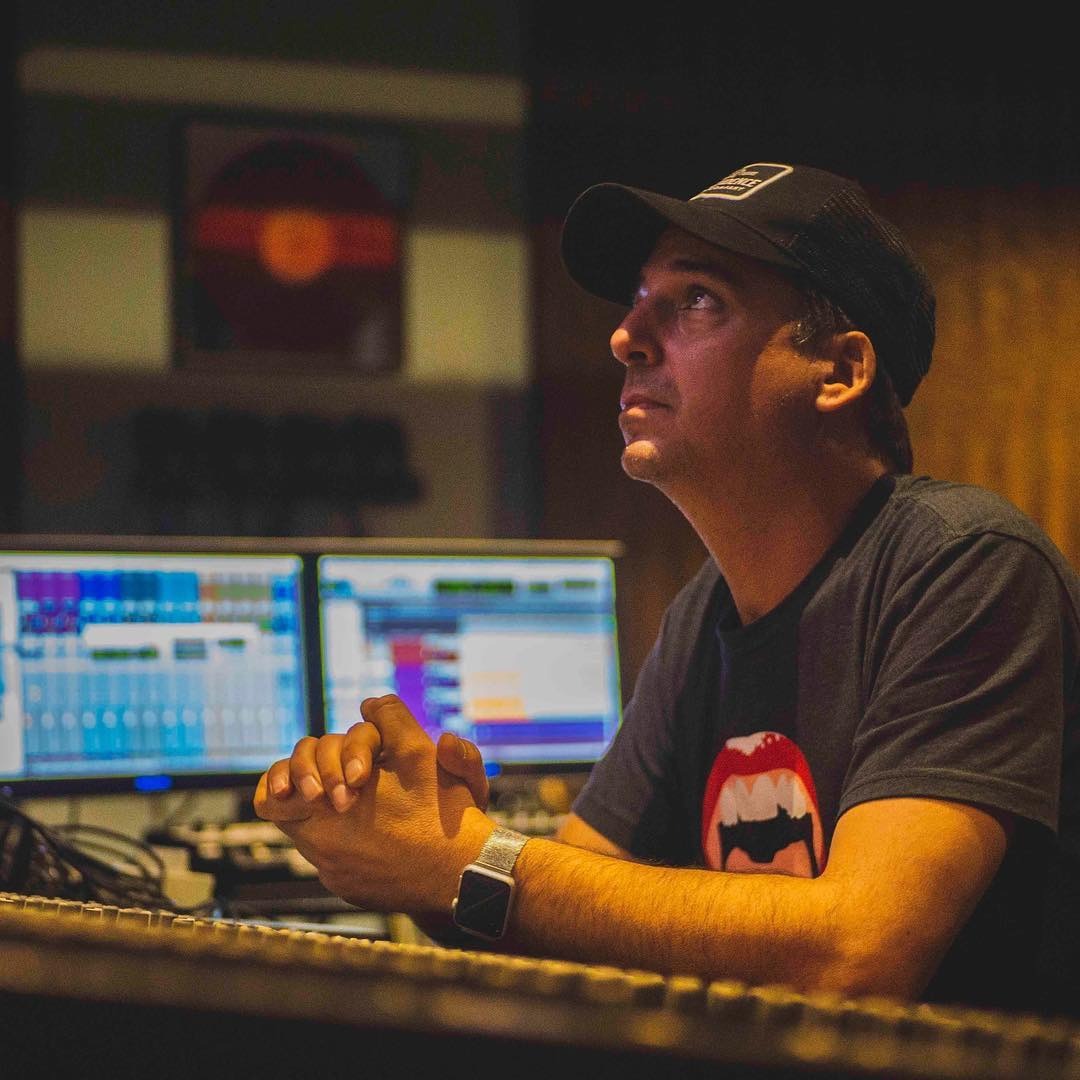 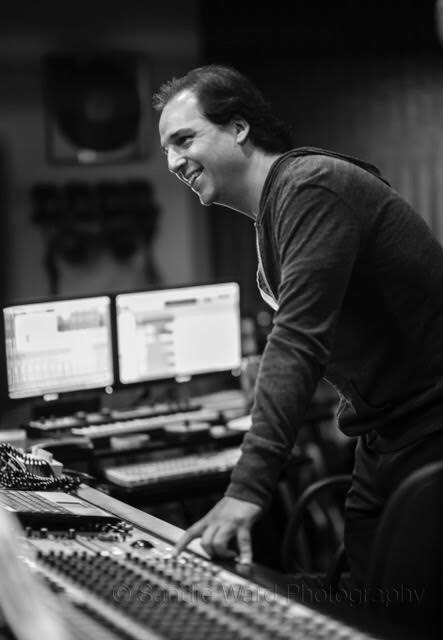 Texas native and owner of 512 Studios in Austin Texas, Omar Vallejo has established a great place for musicians to create.

512 Studios has been voted “Best Austin Studio” multiple times along with the “Best Producer” award in 2019.

Omar Vallejo and his twin brothers AJ and Alex established the band “Vallejo” in 1990. Vallejo toured for 25 years after being signed by 4 different labels. (Chapel Lane, IMI, TVT, Sony/Crescent Moon)

Recording in studios such as the Hit Factory, Oceanway, The Record Plant and Arlen, Omar honed his engineering techniques by working along side of Micheal Barbiero (Appetite/Gun n Roses,Tesla), Steve Peck (Prince,Madonna), and Neil King (Elvis Costello,Buzzcocks).

“Recording and Producing all these records was my rock n roll college in a way.”