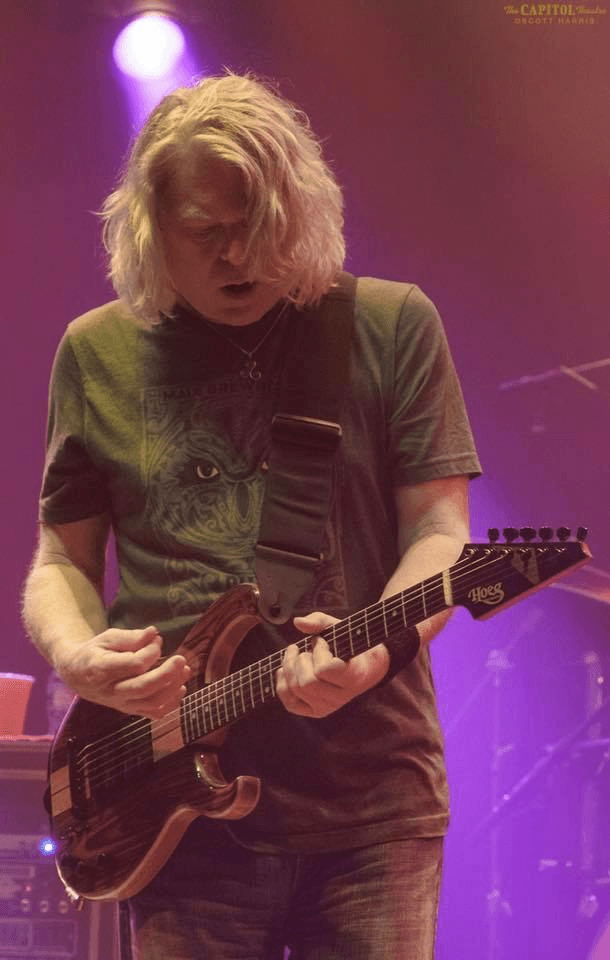 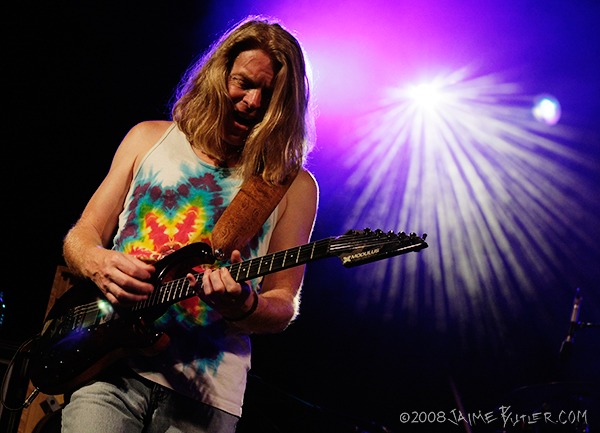 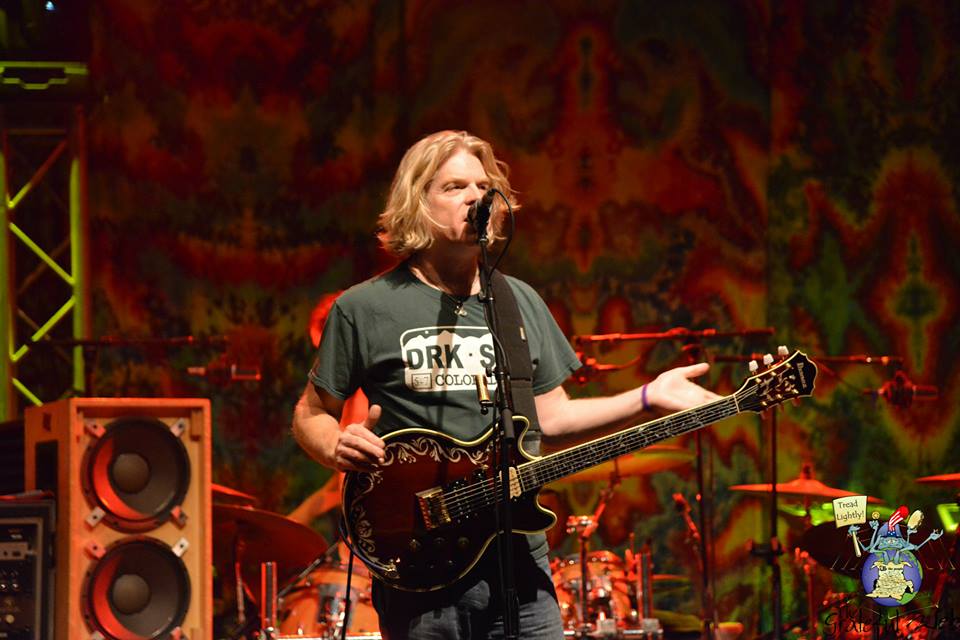 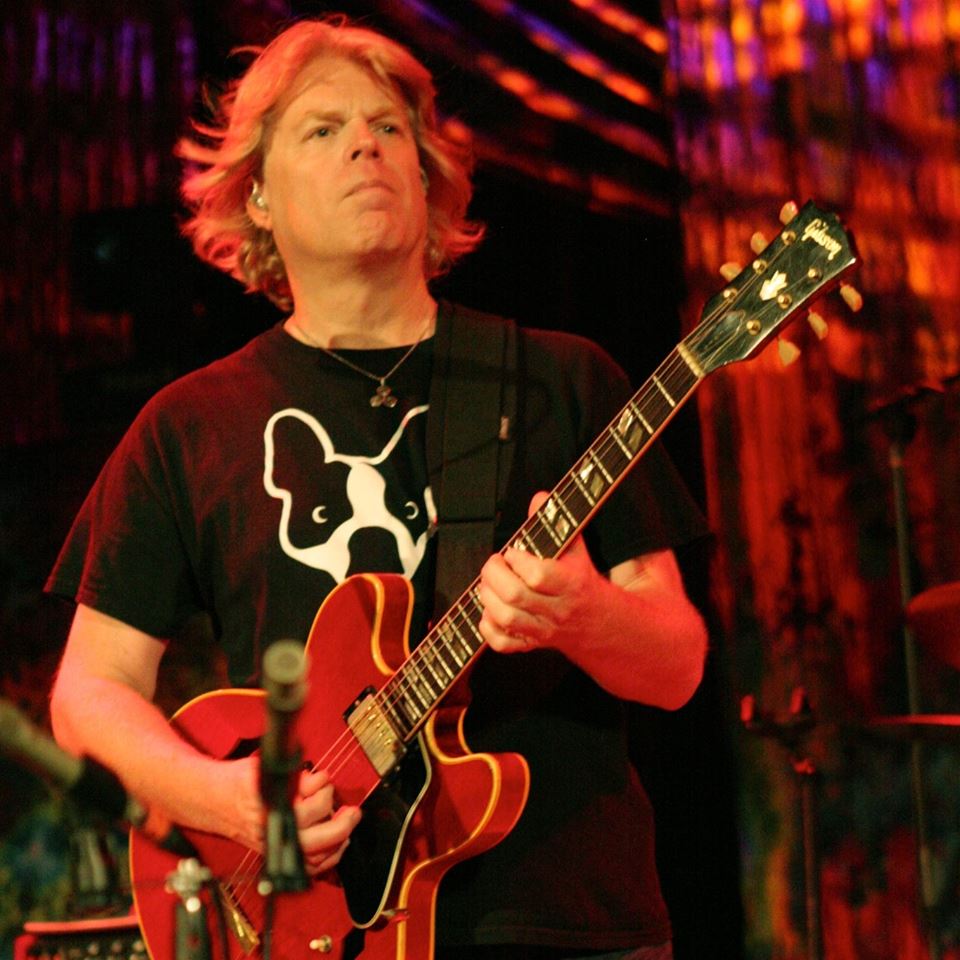 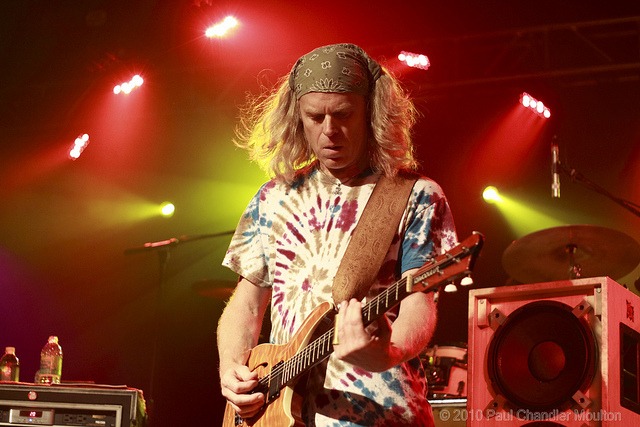 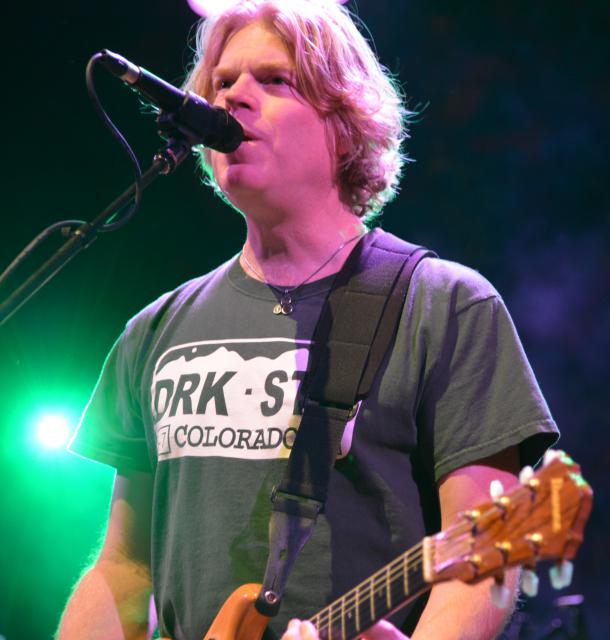 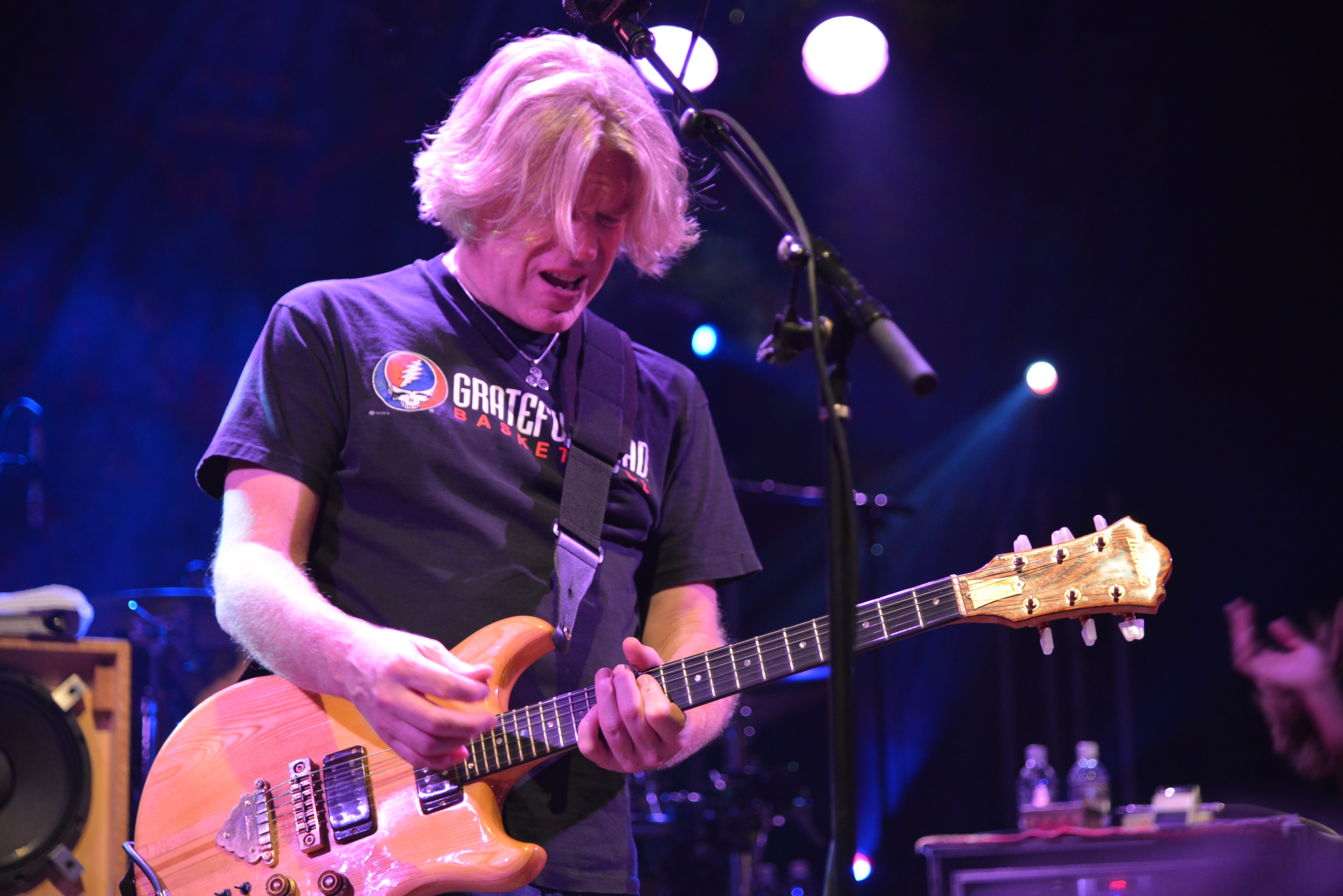 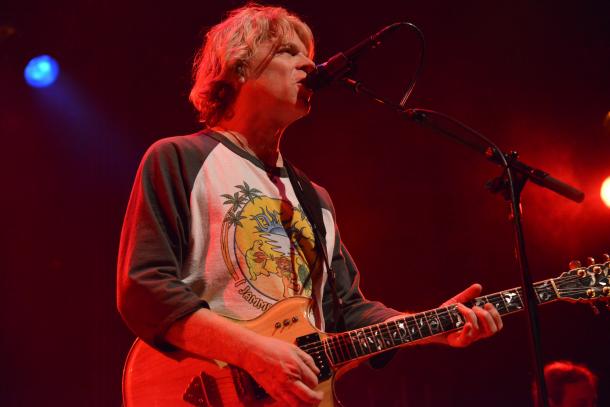 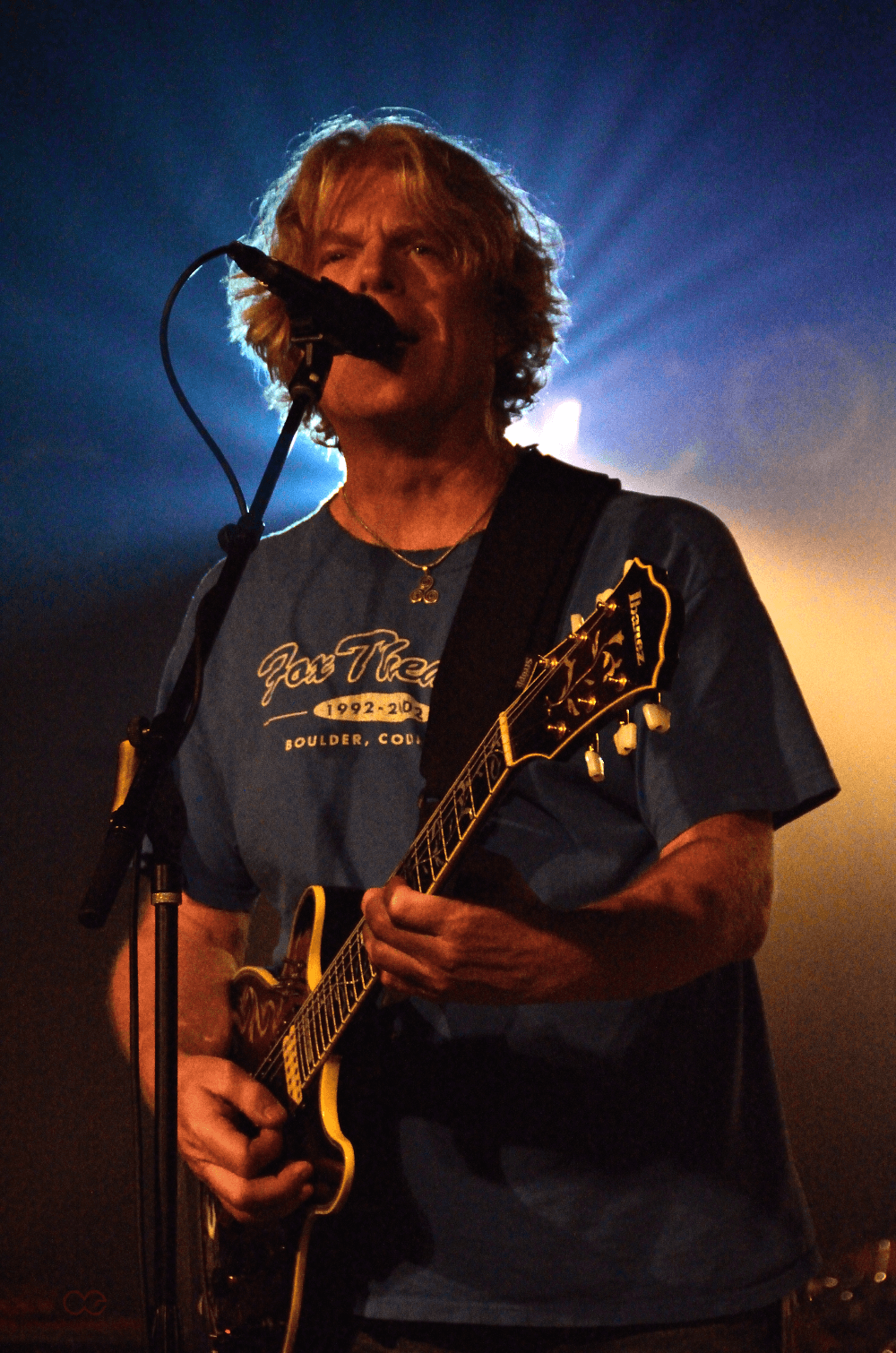 "Having grown up at the Power Station where our staple was 21 EQP’s and 3 MEQ’s per room. Finally a company is making an affordable, versatile and amazing sounding EQ... can’t wait to get my hands on other gear Warm Audio makes!"

Rob Eaton grew up in Vermont and was inspired to start playing guitar at the age of 12 after hearing the Grateful Dead's Europe '72. He joined his first band, "The Peyote Ridge," in 1975 which played a combination of originals and Dead covers.

Eaton has been a member of the Grateful Dead community since the 1970s and used to tape shows. This led to him moving to New York in 1980 and getting a job in the recording industry with the Power Station recording studio. Around the same time he began playing with the Dead cover band Border Legion. He continued gigging with them until 2001 when he was offered a permanent position in Dark Star Orchestra, playing the part of Bob Weir. Since then he began putting most of his time into performing with that band as well as his new side project, "American Beauty." He has also produced albums for Pat Metheny and appeared as a guest on other albums such as Peter Wolf's Sleepless. 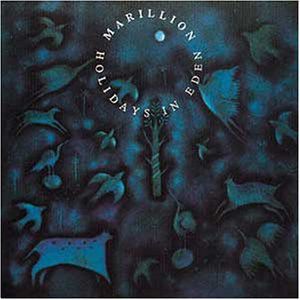 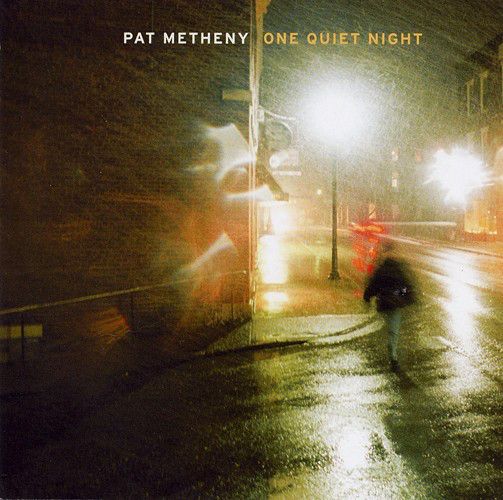 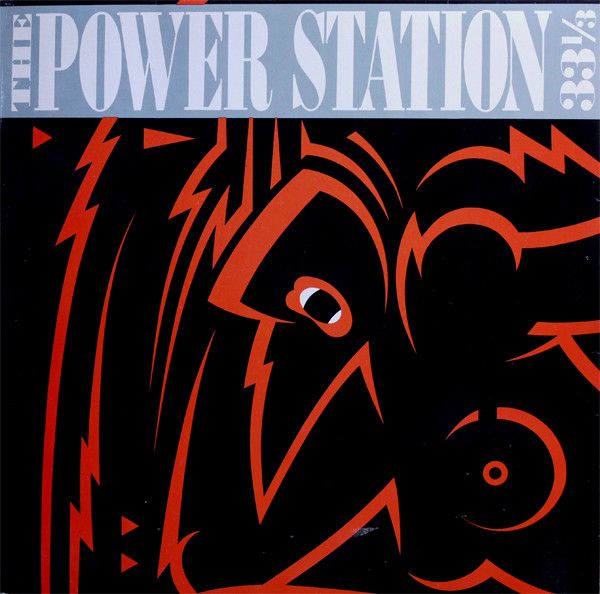 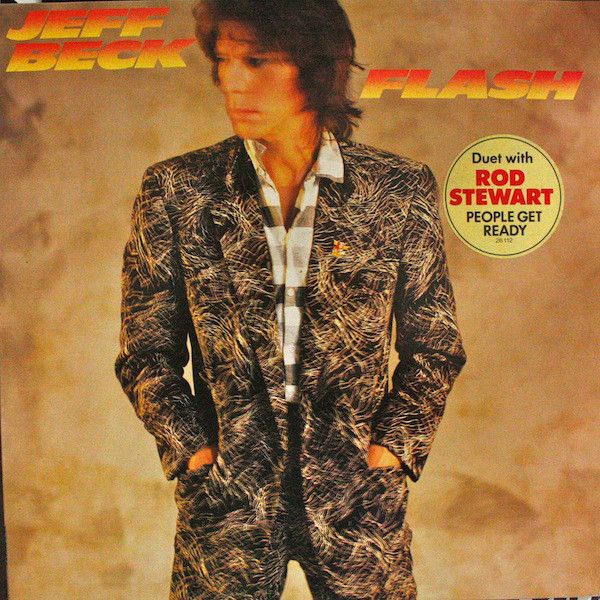 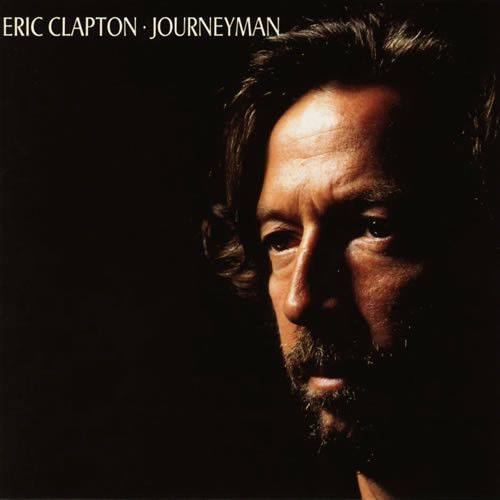 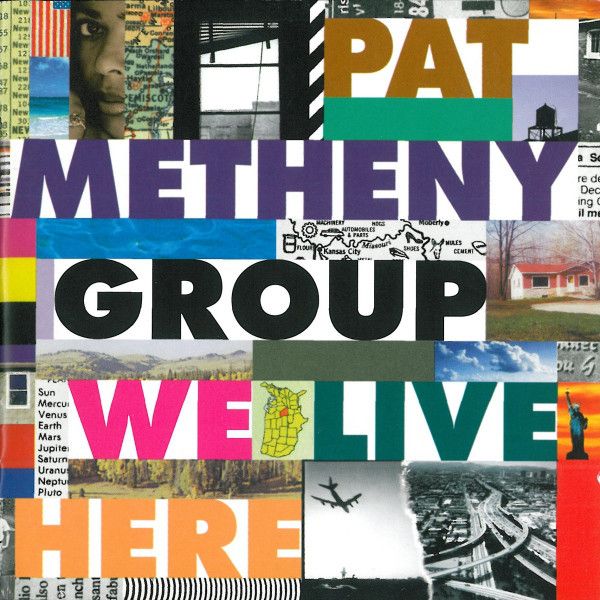 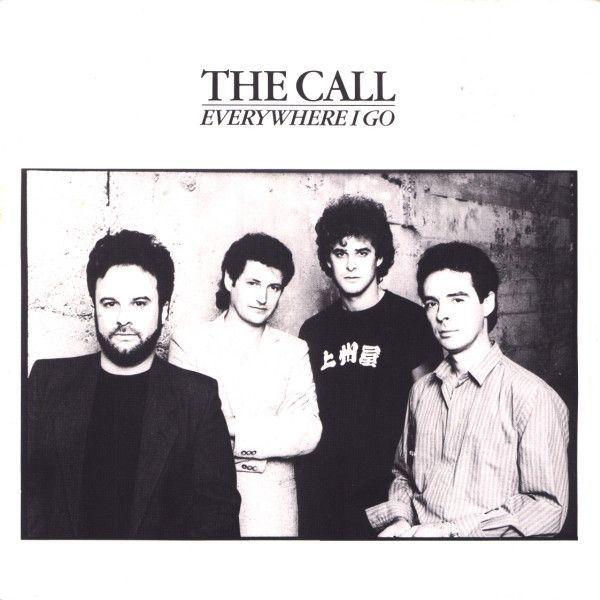 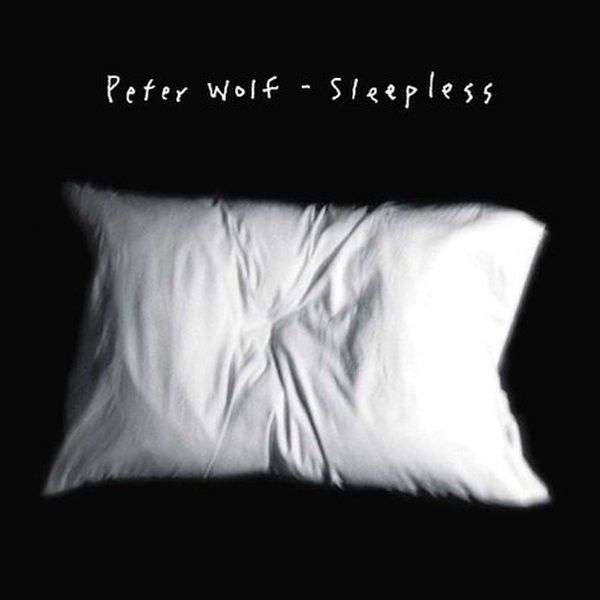 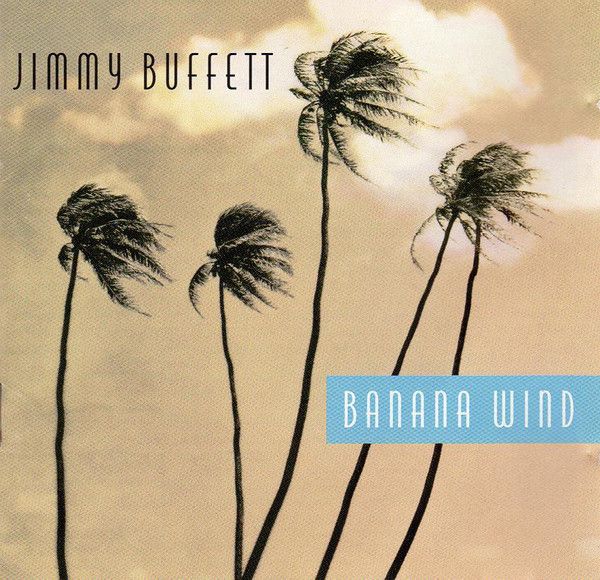 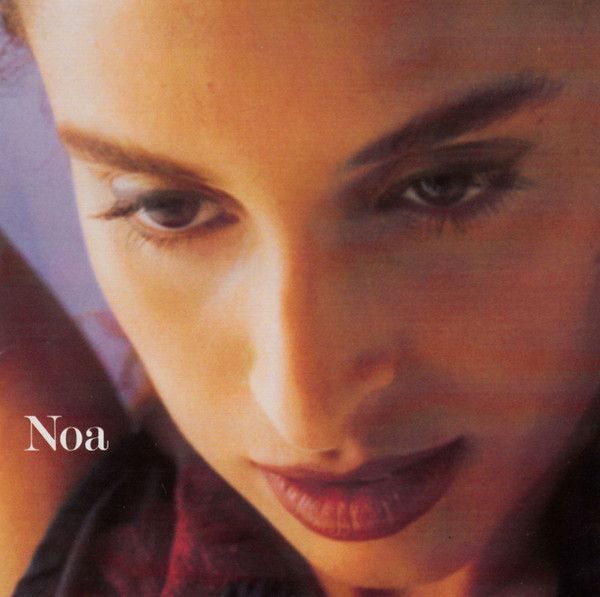 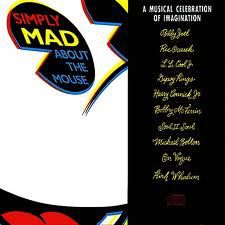 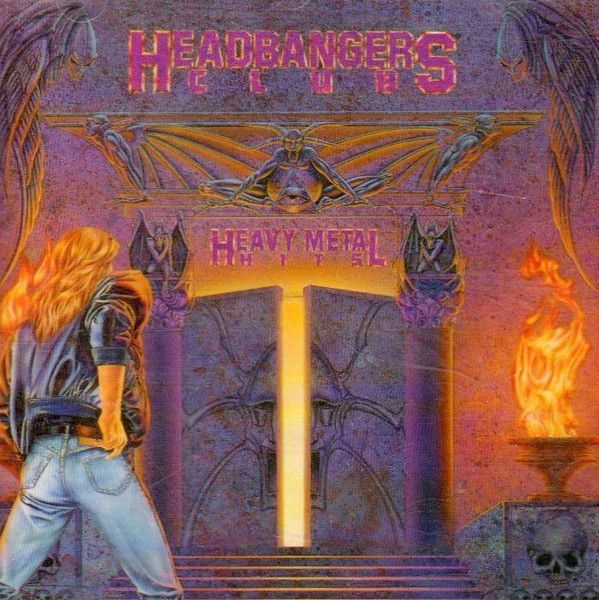 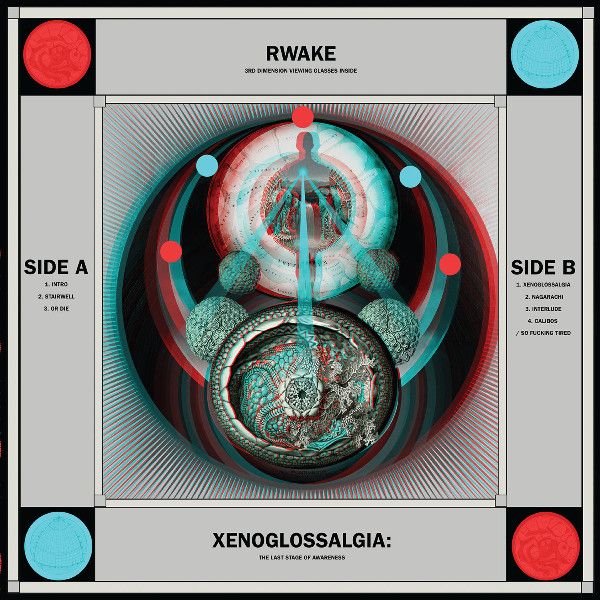 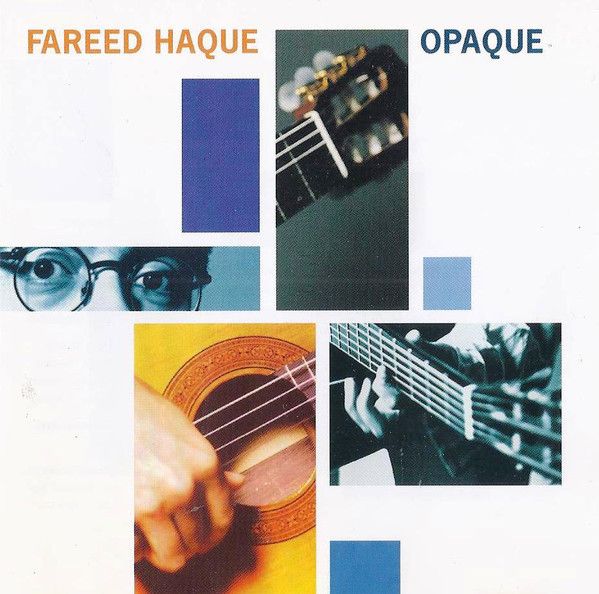 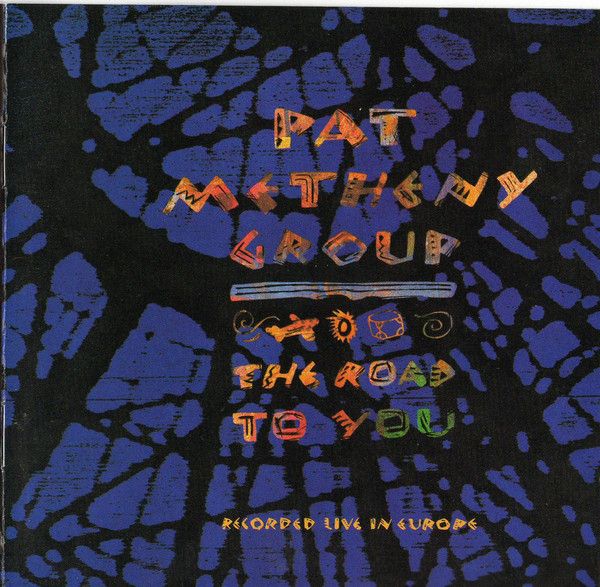