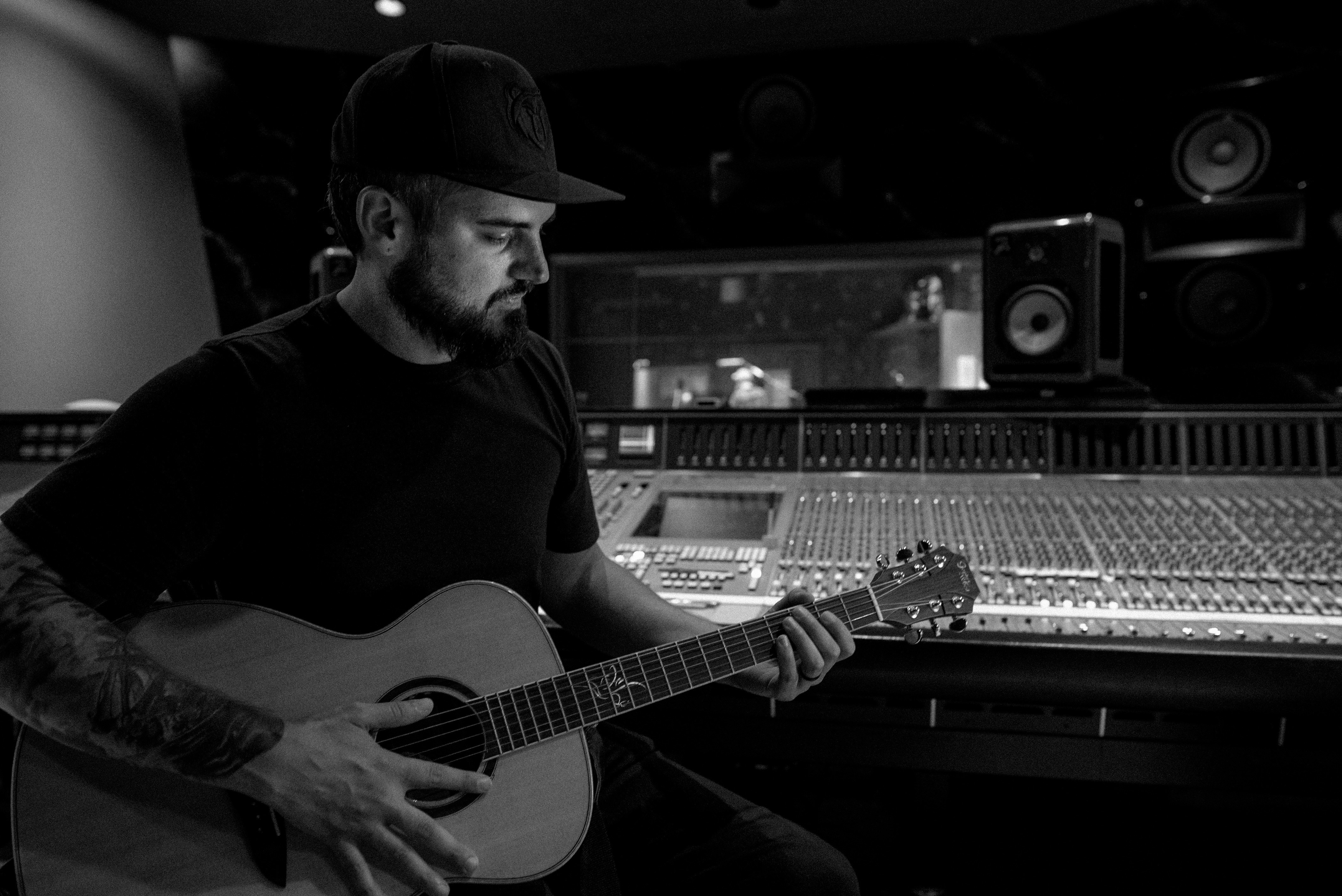 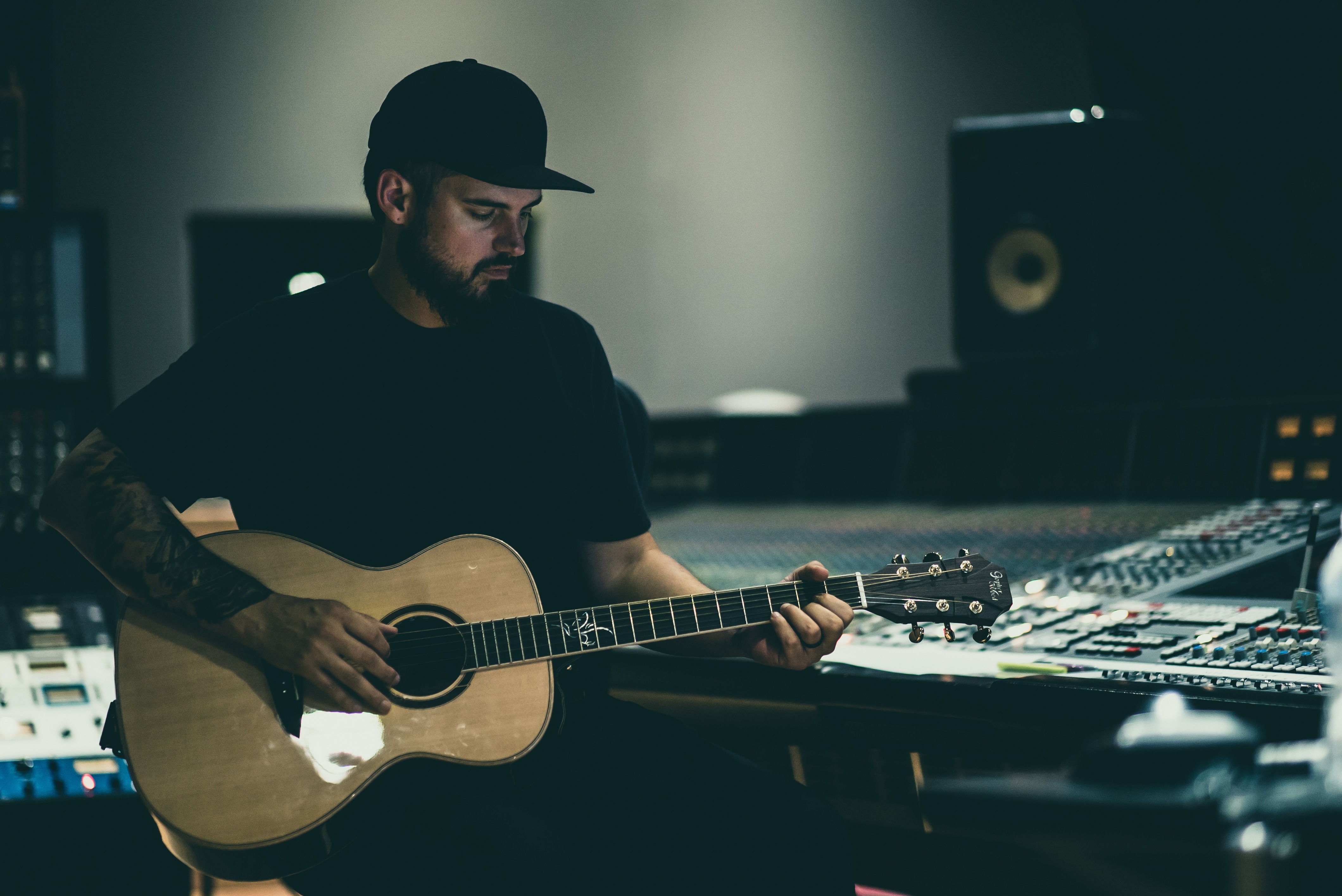 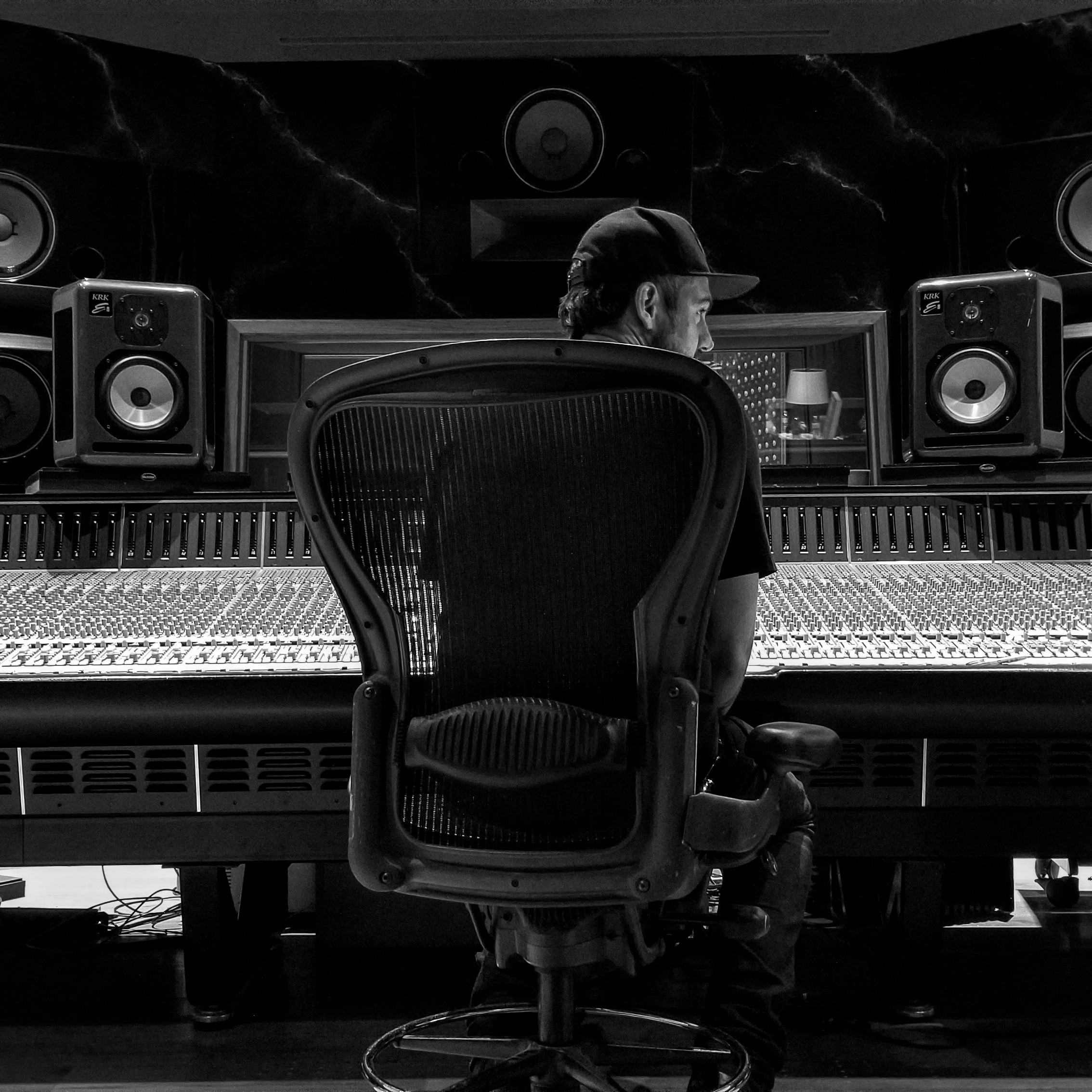 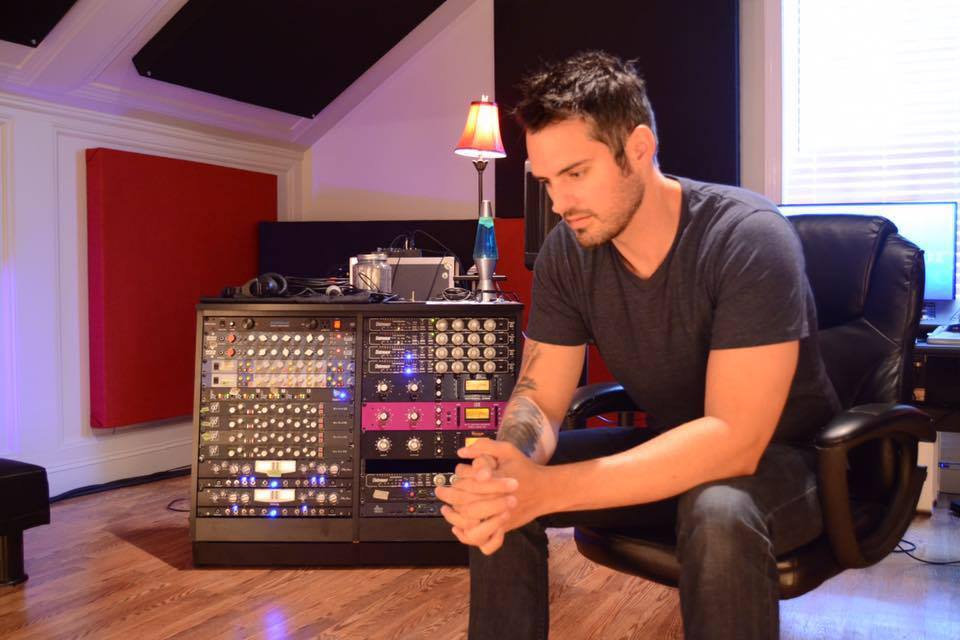 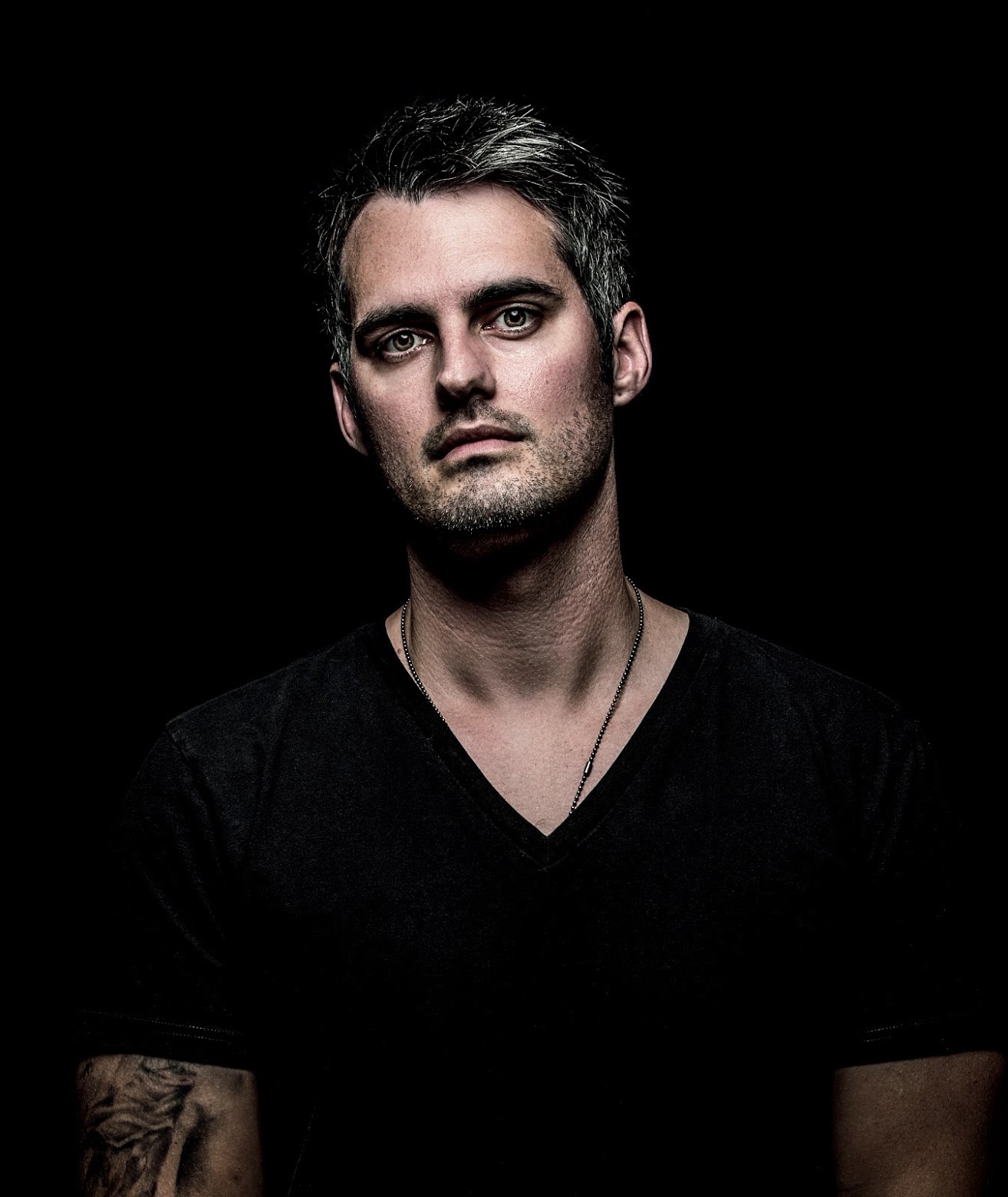 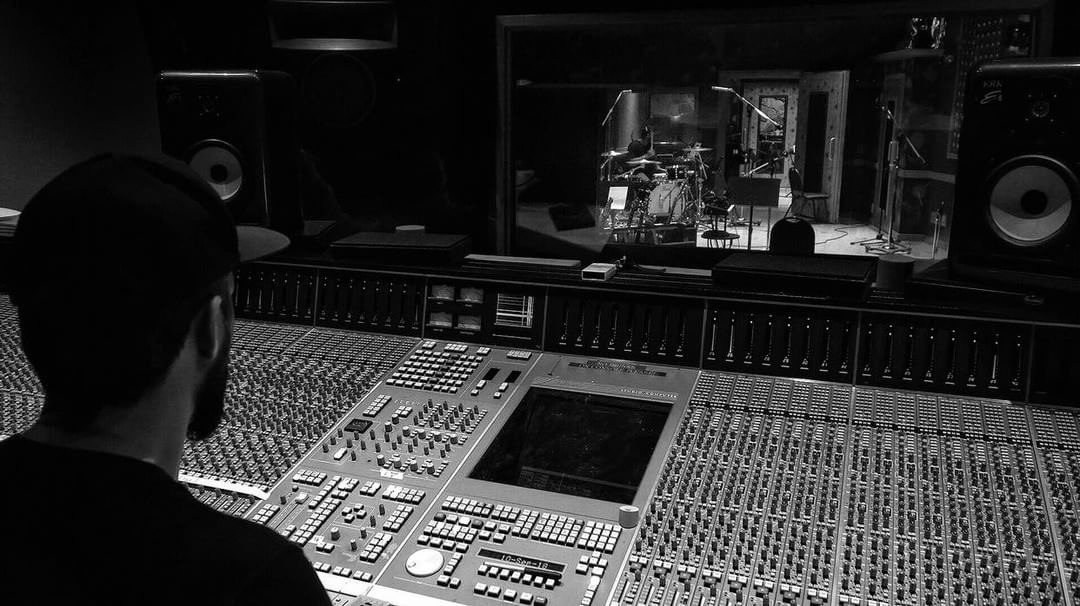 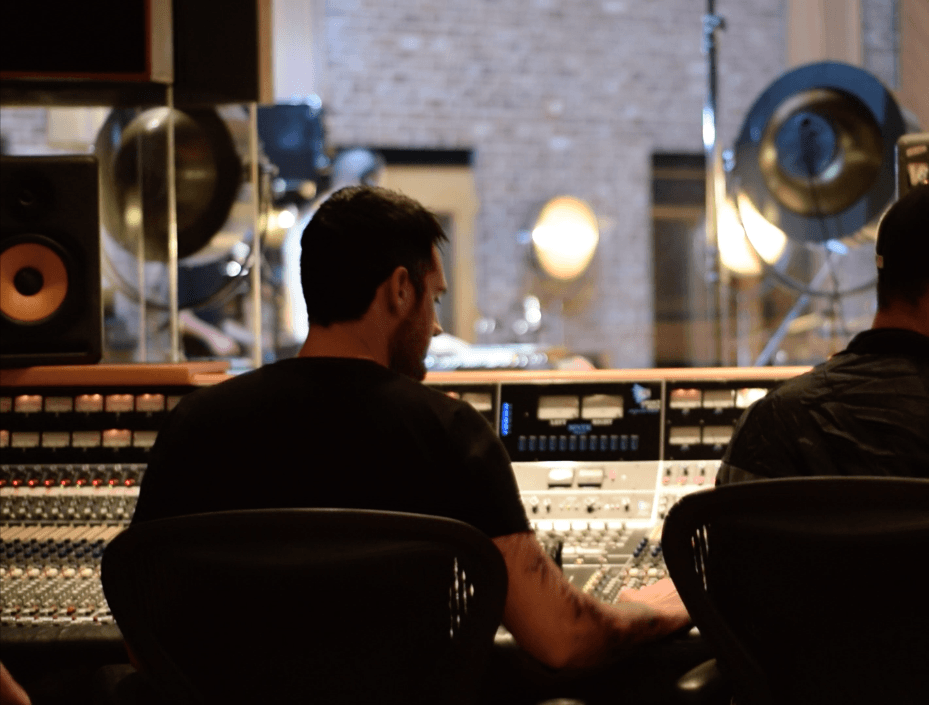 I’ve used a lot of gear, Warm Audio has figured it out. They have the golden ticket when it comes to nailing the sound we crave in a preamp, mic, or compressor. If you take a look at my studio racks, you’ll see one name more frequently than the rest… Warm. It’s about dang time someone made something new, but sounds so classic and clean, so thank you.

Robert Venable is a Grammy nominated, Dove Award winning record producer/mixer/engineer in Nashville, TN who has worked with GRAMMY-winning and multi-platinum recording artists including Megadeth, Kelly Clarkson, Twenty One Pilots, Kutless, MuteMath, Kim Burrell, Neal McCoy, and more.  He is also a Billboard chart-topping songwriter with Shoalsville Music and SESAC.

Robert's recording studio is just 20 minutes south of Nashville, where he produces and mixes his projects.  In addition to music production, Robert has mixed sound for feature length films, television, and commercials.  A few of his sound for video clients include Sony, Saturday Night Live, Lexus, Burger King, Disney/Pixar, and more. 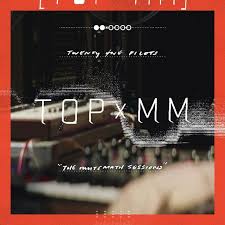 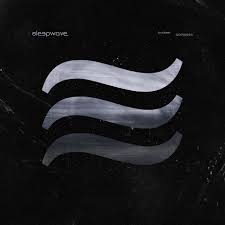 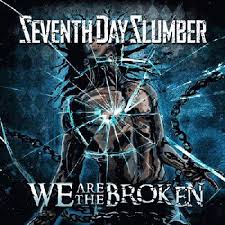 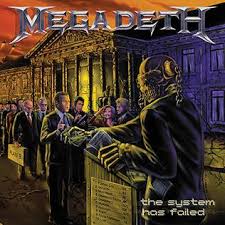 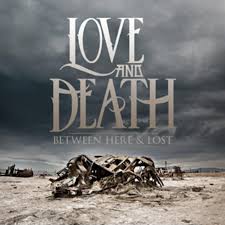 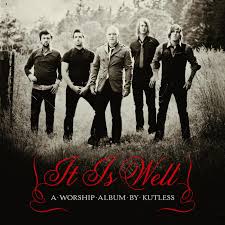 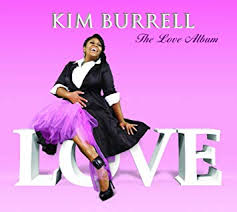 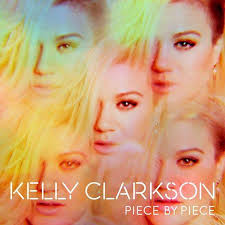 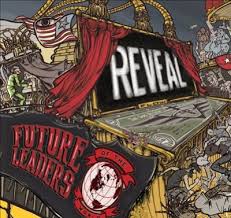 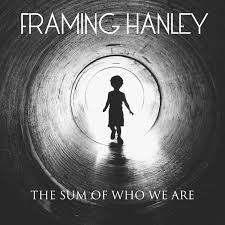 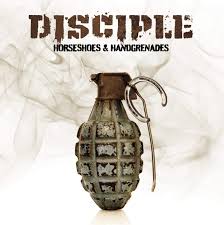 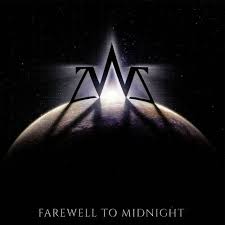 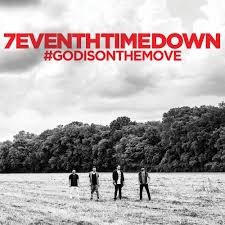 twenty one pilots
We use cookies on our website to give you the most relevant experience by remembering your preferences and repeat visits. By clicking “Accept”, you consent to the use of ALL the cookies.
Cookie settingsACCEPT
Manage consent