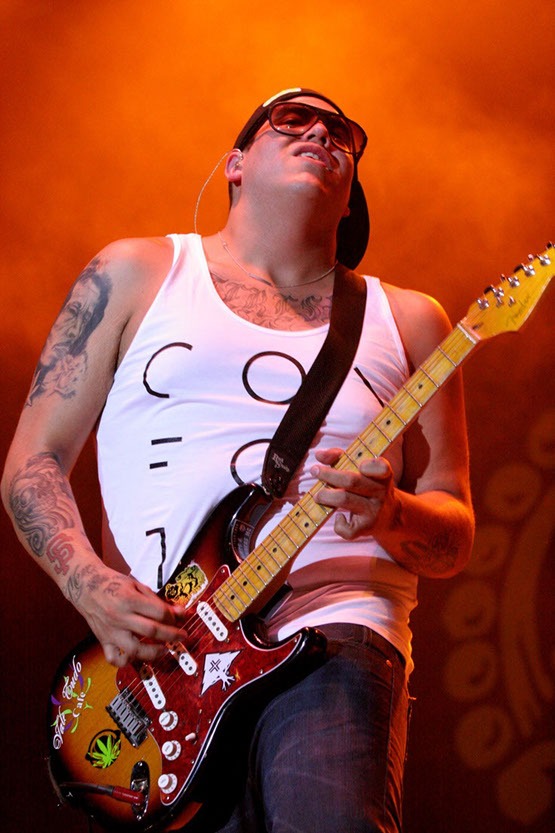 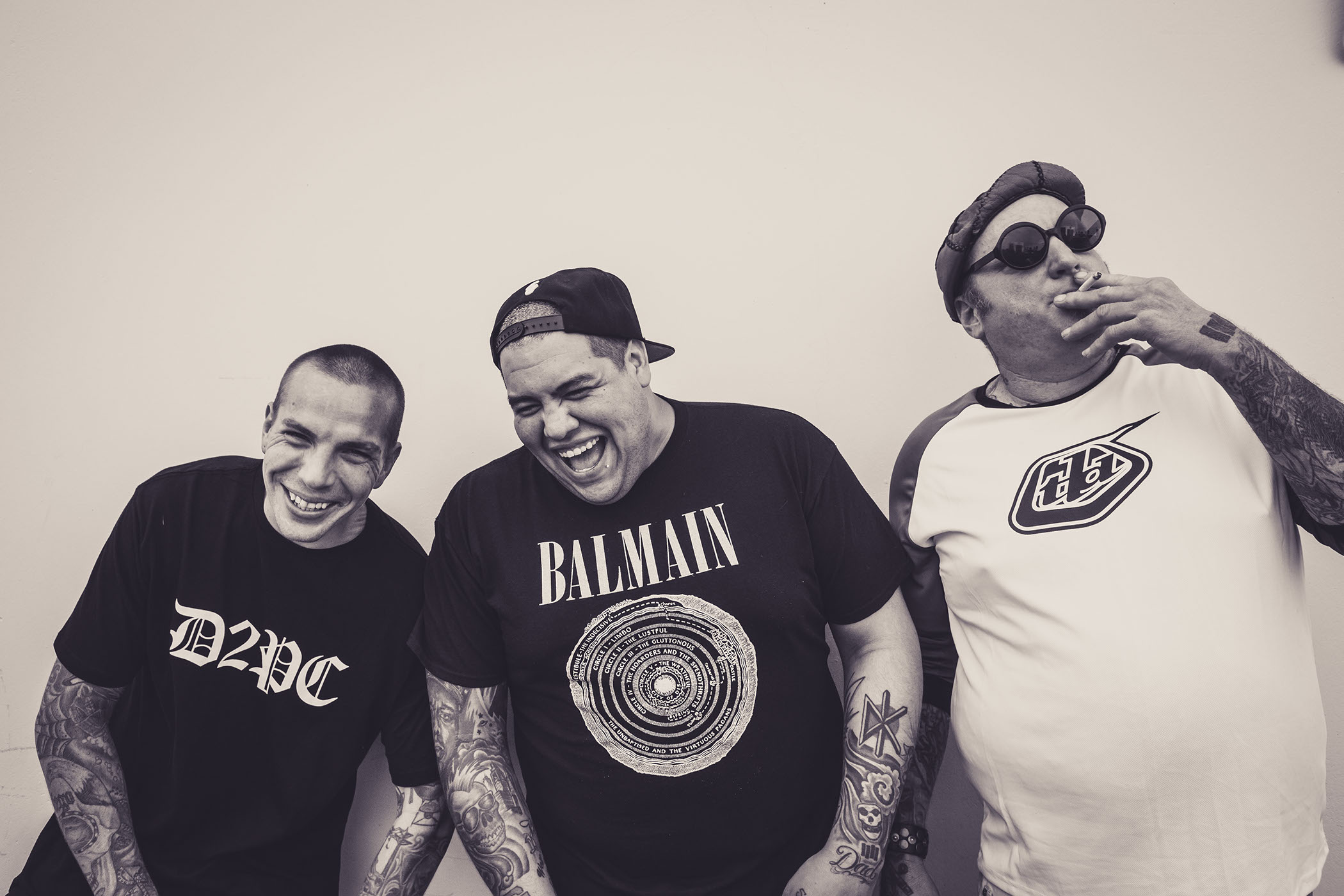 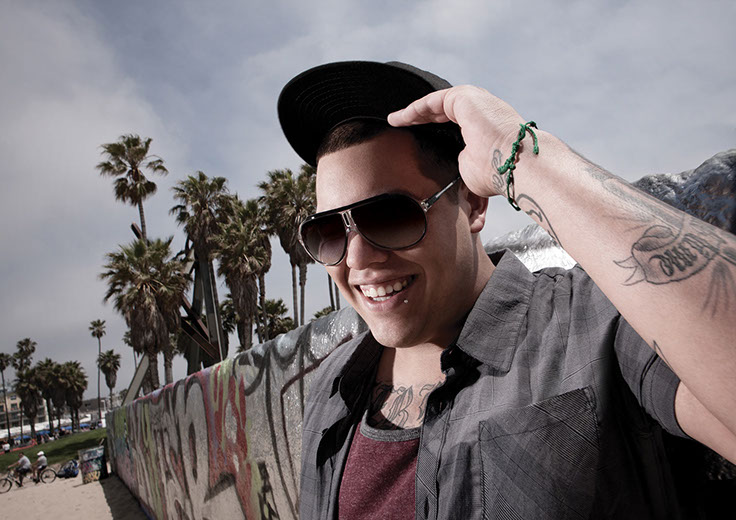 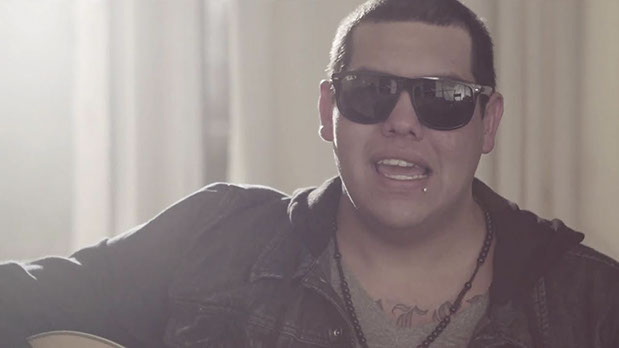 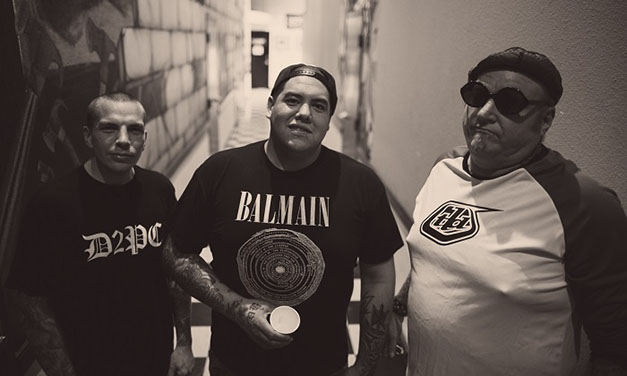 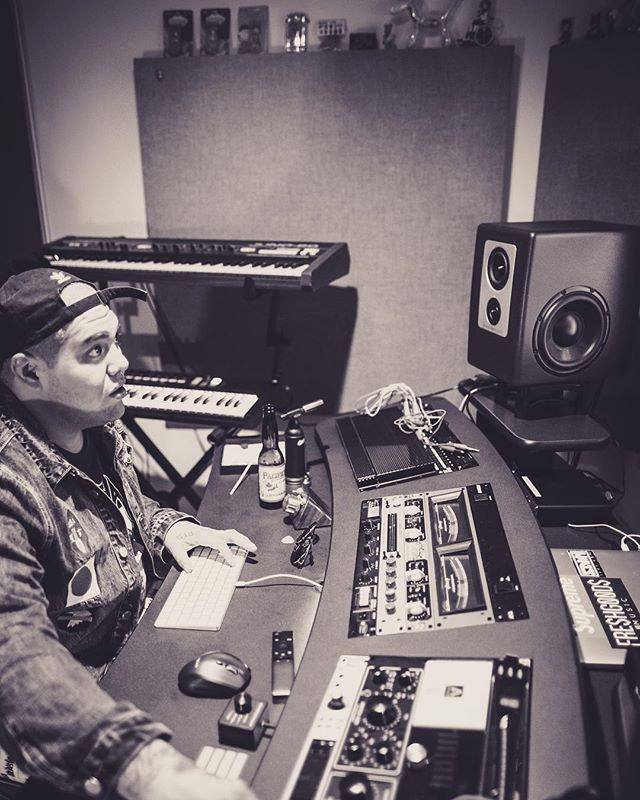 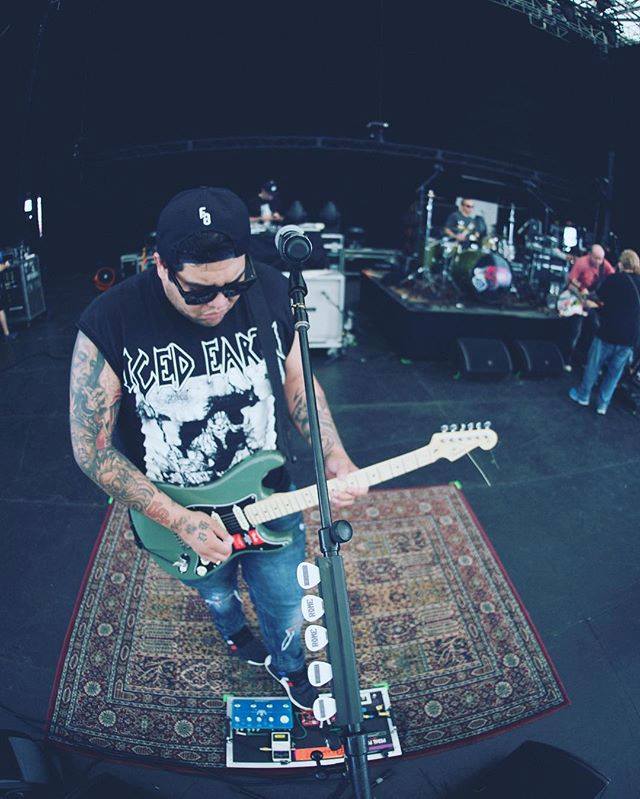 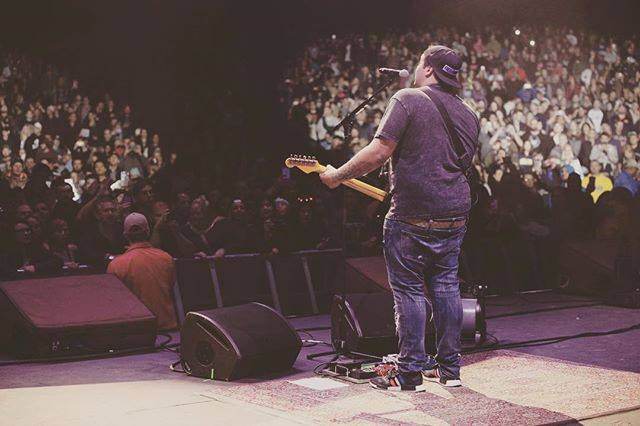 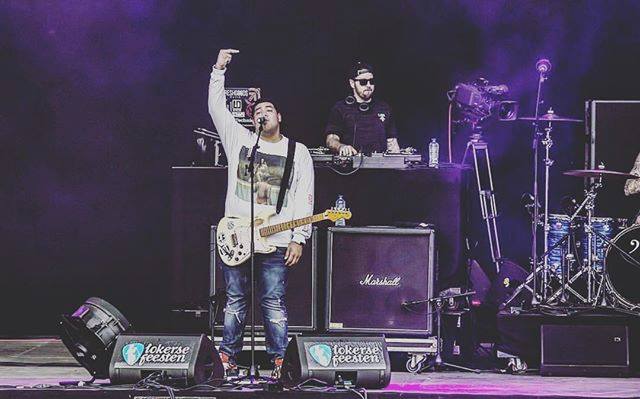 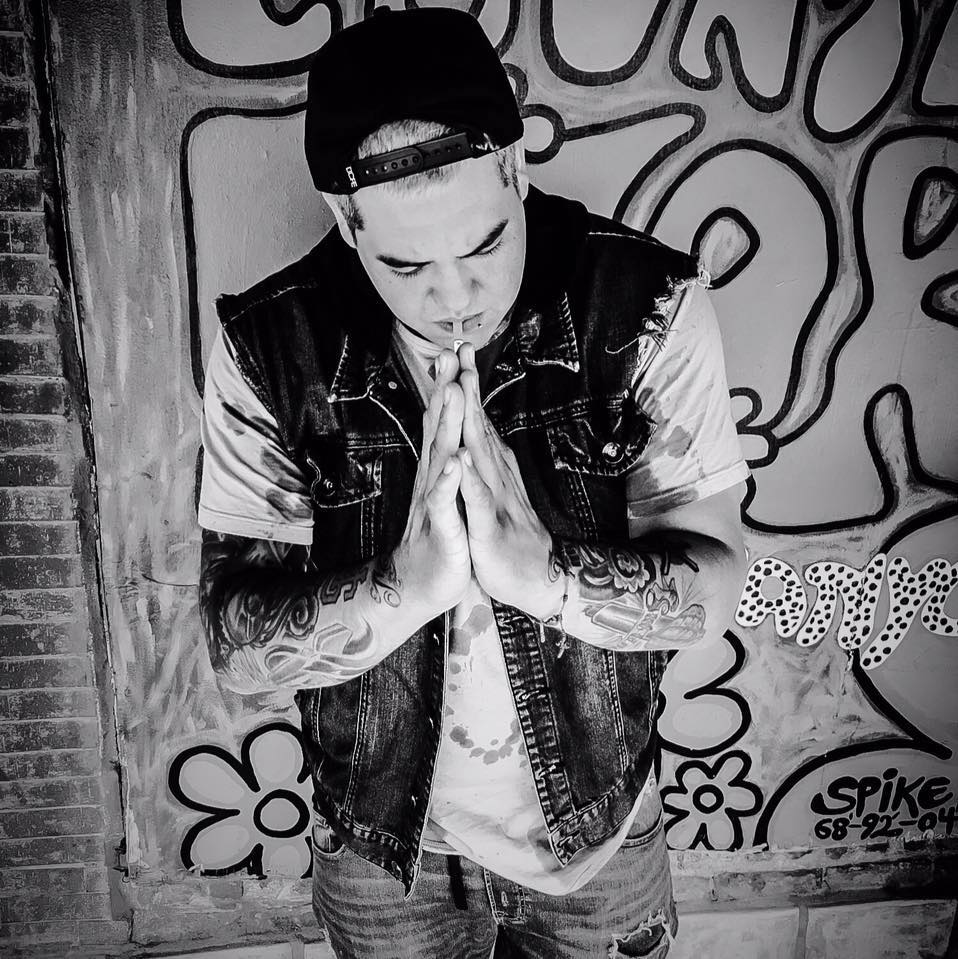 Roman (Rome) Ramirez grew up in the Bay Area of California. He always loved music, but when he got his first guitar at 12, music became his life. He soon started playing other instruments, singing and writing his own songs. At 18, he headed to LA to focus full-time on music. There, he was introduced to one of his idols, Eric Wilson, bassist for Sublime. They became friends and started jamming together at Eric’s infamous holiday parties in Long Beach. Within the year, the plan to bring back Sublime had been set in motion and Rome’s life was about to drastically change.

Sublime with Rome made its debut in 2009 at Cypress Hill's Smokeout Festival in San Bernardino, California. Ramirez was soon touring steadily with Sublime with Rome. Over the past seven years, Rome has played for and toured the world with Sublime with Rome, also releasing two new albums. He broke Alternative Billboard history on two accounts with the Dirty Heads hit single, “Lay Me Down" which rose to #1 on Billboard's Alternative Songs chart and stayed there for a record-breaking 11 weeks. Rome worked closely on writing and producing with some of the world’s biggest music stars including: Enrique Iglesias, Pitbull, Dirty Heads and Jason DeRulo, to name a few. He has also had the privilege of working with and learning from some of the best producers in the business including: Dr. Luke, Benny Blanco and Futuristics.

While writing and producing music for other artists Rome started Fresh Goods Music so he can help to bring talented and unique artists, writers and producers into the spotlight. His songwriting alone shows he’s an unstoppable force in the music industry with over 2.6 million units sold on tracks he’s lent his songwriting on. 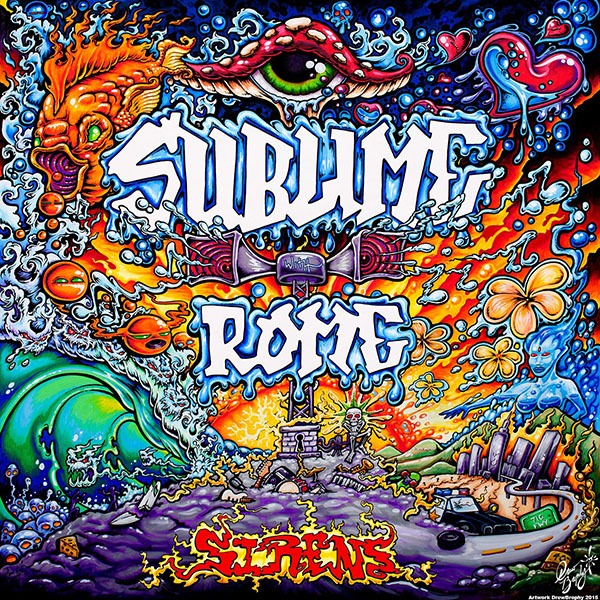 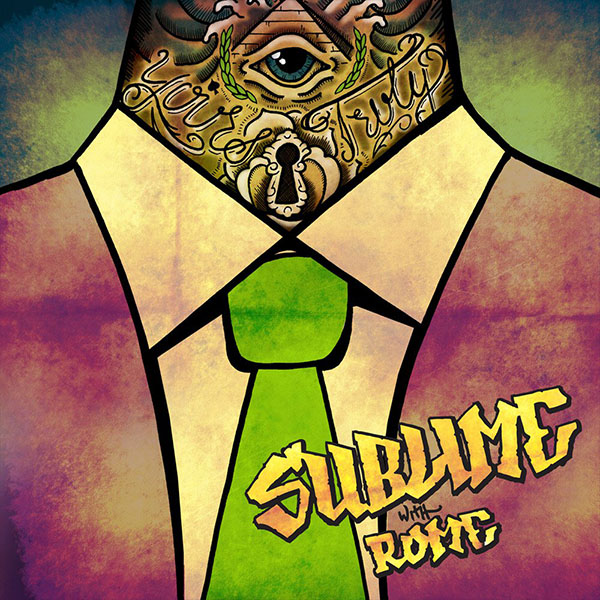 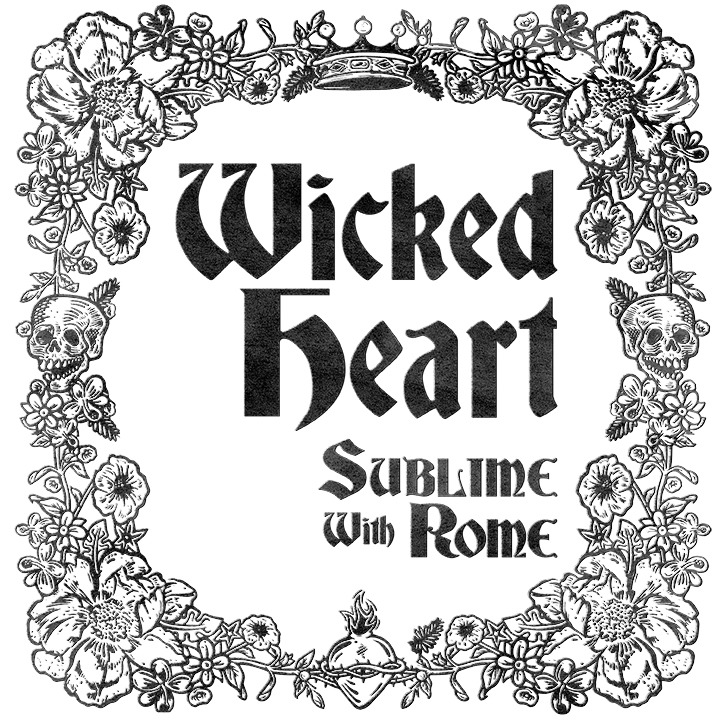 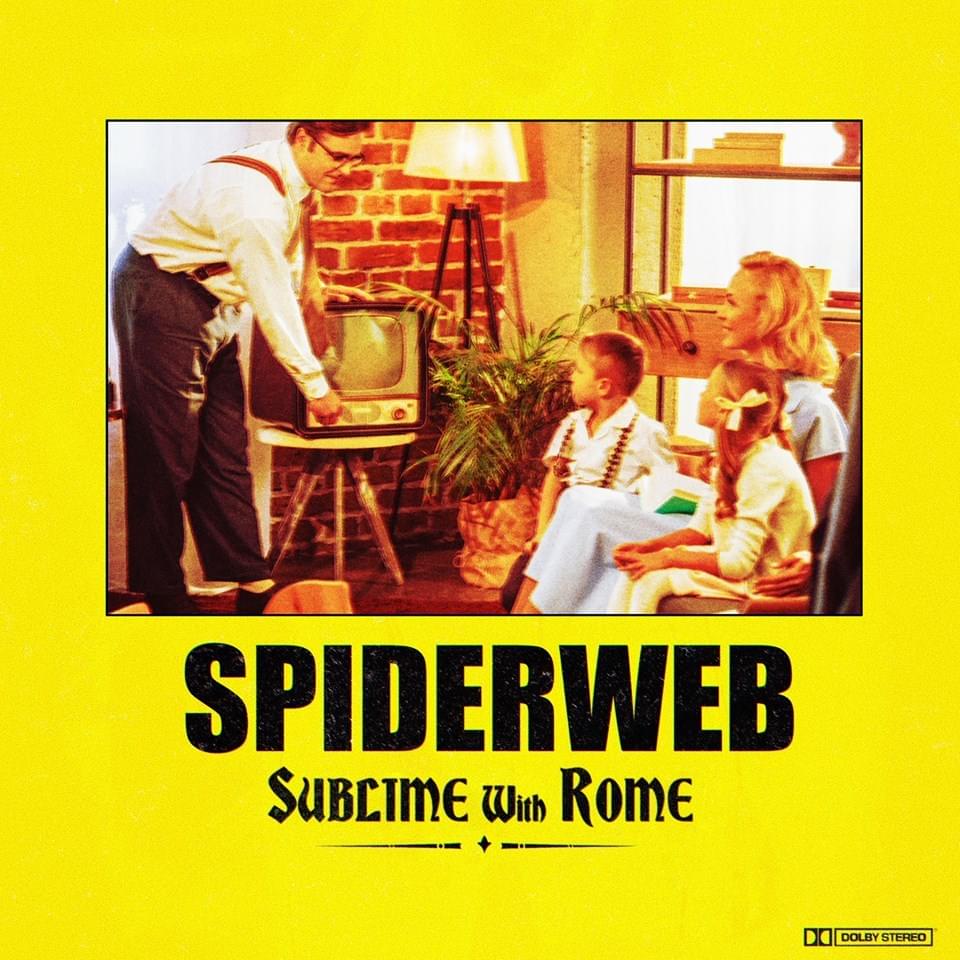 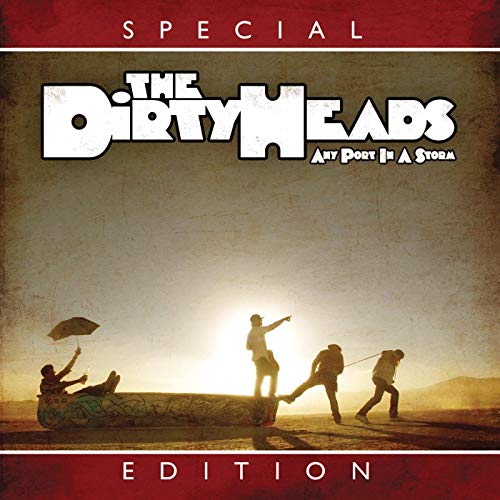 Sublime With Rome - Light On OUT NOW

Sublime With Rome
We use cookies on our website to give you the most relevant experience by remembering your preferences and repeat visits. By clicking “Accept”, you consent to the use of ALL the cookies.
Cookie settingsACCEPT
Manage consent