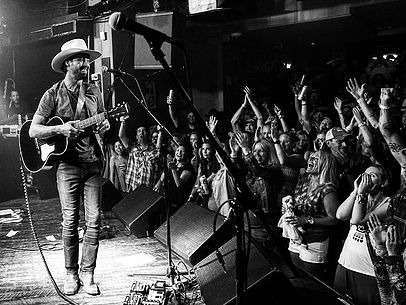 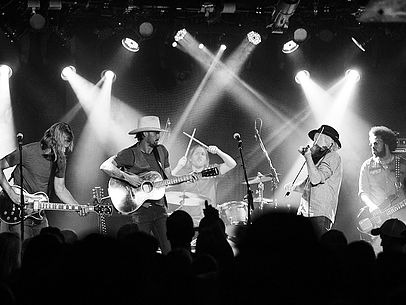 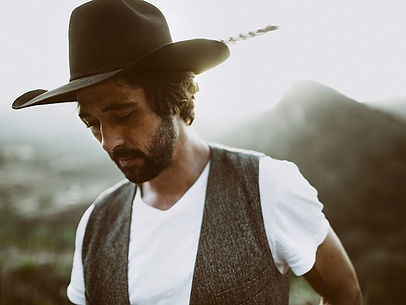 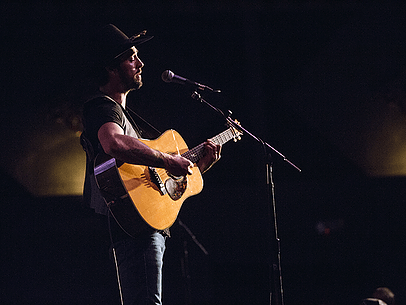 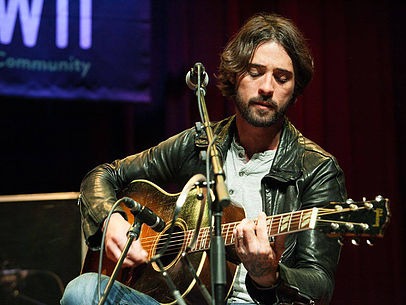 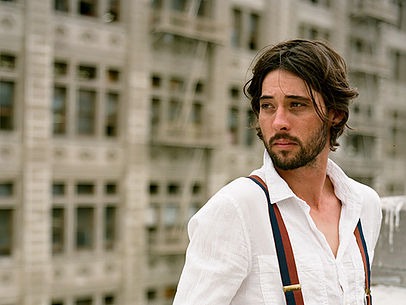 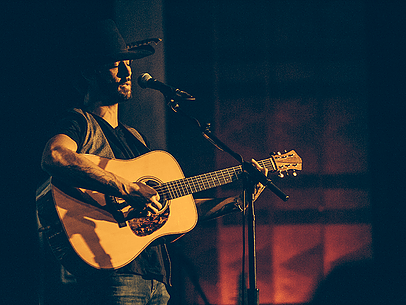 "When I first dialed in the new gear I received from Warm Audio, I was blown away. You just can't help but notice how big and full everything sounds in the room."

Ryan Bingham needed some peace and quiet. Free of the burdens that had saddled him during the writing and recording of his recent albums, he relocated to an old airstream trailer tucked away in the mountains of California, camping out for several weeks and embracing the solitude to dig down deep and craft his most powerful album yet, 'Fear and Saturday Night.'

"It gave me the space and time to tap into myself," Bingham says of the experience. "Up there, it was totally isolated. No phones, no noise, no lights. At night the only thing you'd hear is the bugs and the coyotes. It's lonely when you get back up in there and there's nobody around, but for me, I kind of grew up that way in the middle of nowhere. Since I've started touring, I'm surrounded by people all the time, so getting back to the roots of everything, that’s really where I seem to find stuff that's meaningful when I'm writing songs."

Bingham was actually in the back of a van in North Dakota when he wrote 'The Weary Kind,' a song that became the centerpiece of the 2010 film 'Crazy Heart' starring Jeff Bridges. It earned him an Academy Award, a Golden Globe, and a Grammy, and skyrocketed him into the spotlight. Amidst the incredible success, though, was tragic loss behind the scenes that few knew about.

"A lot of peopled didn't realize when that Oscar stuff was going on and 'Junky Star' was released, I was dealing with the loss of my parents," says Bingham, who released the follow-up album 'Tomorrowland' as a direct reaction to the emotional turmoil that surrounded him. "My mother drank herself to death, and my father shot himself. I was also going through a huge transition with the band—we were breaking up—and I felt so lost playing with different musicians for the first time in years."

There were positive changes in his life during that time, too, including his marriage, which serves as a frequent well of inspiration on 'Fear and Saturday Night,' particularly on tracks like "Snow Falls In June" and "Top Shelf Drug," a Stones-esque rocker that's bound to become a live favorite.

Bingham never really set out to be a musician, though. His mother bought him a guitar when he was 16 years old, and a neighbor taught him a mariachi tune. When he grew tired of playing the only song he knew, Bingham began penning his own music, discovering the writing process to be a therapeutic coping mechanism for dealing with the tumultuousness of his upbringing. His first performances were informal affairs in the backseats of cars with friends on the way to rodeos, where he was competing professionally on the weekends. Every now and then, Bingham's friends would convince him to break out the guitar in a bar, and before he knew it, he had more gigs playing guitar than riding bulls.

Recorded mostly live with a brand new backing band and under the guidance of producer/engineer Jim Scott, 'Fear and Saturday Night' opens with "Nobody Knows My Trouble," a loping, autobiographical ballad about trying to outrun a painful past and finding redemption both in the strings of a guitar and in hitting the road with the love of your life. "Adventures Of You And Me" is a slide-guitar and mariachi-tinged barn
burner about a pair of misfits who travel the country together, while "Island In The Sky" again picks up the theme of travel as a means of salvation and escape.

"I feel like I've been traveling my whole life, even from when I was a little kid," says Bingham. "Both of my parents were really bad alcoholics, and my dad could never keep down a job, so we never lived in the same town for more than a couple years. And even if we did, we'd move to different houses every other month. It felt like I lived out of a cardboard box growing up until I was old enough to buy my own suitcase, and then I was just running from everything."

Bingham faces down his past with a poetic grace throughout the album. Lead single "Radio" is about coping with a darkness that doesn't want to let go, searching for a safe place to make sense of your life and the strength to stay on the right track through it all, while "Hands of Time" deals with accepting what's behind you and moving forward with grit and determination. On "Broken Heart Tattoos," a wistful waltz written to an unborn child, he imagines what kind of parent he'll become, singing, "Take your sweet time and walk a straight line in two / But don’t you be shy of your wilder side / Or be afraid to let loose / With broken heart tattoos." Perhaps the most affecting moment on the album arrives in the title track, when Bingham sings, "I don't fear nothin' except for myself / So I'm gonna go out there and raise me some hell."

"Certain things aren't going to change," he explains of the song. "You can't run away or hide from the past. You have to live in it and deal with stuff and find your own way to overcome. The way I grew up," he continues, "you had to develop a certain kind of toughness. Hanging with those guys on the rodeo circuits, you learn at an early age how to defend yourself. There's lots of fights and rowdy bars and mean people out there. But if you're smart enough to stay out of situations where other people can hurt you, you're the only one who can really hurt yourself. That's something I had to learn on my own."

Those hard-learned lessons, through both good times and bad, helped make Bingham the man he is today. 'Fear and Saturday Night' is the most authentic, personal, and deeply moving portrait of that man we've heard yet. 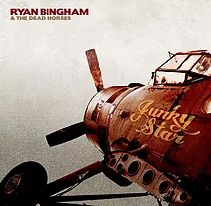 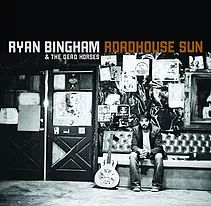 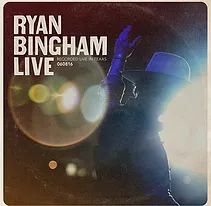 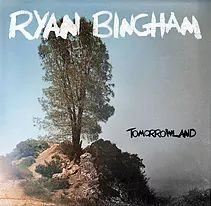 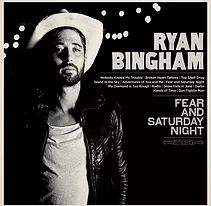 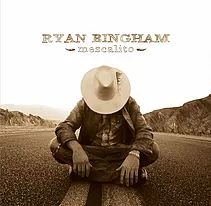 04:11
03:58
03:33
04:08
We use cookies on our website to give you the most relevant experience by remembering your preferences and repeat visits. By clicking “Accept”, you consent to the use of ALL the cookies.
Cookie settingsACCEPT
Manage consent