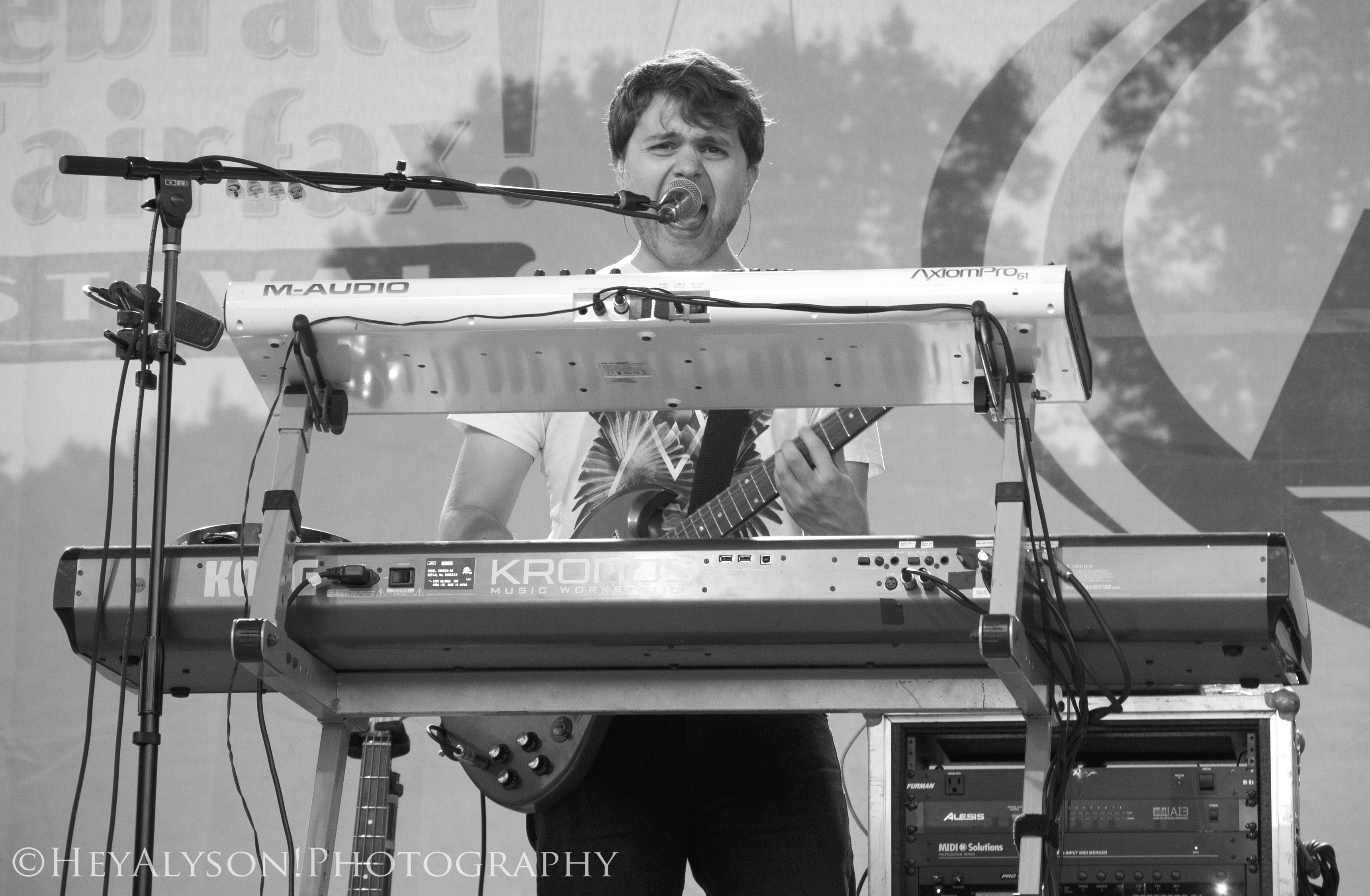 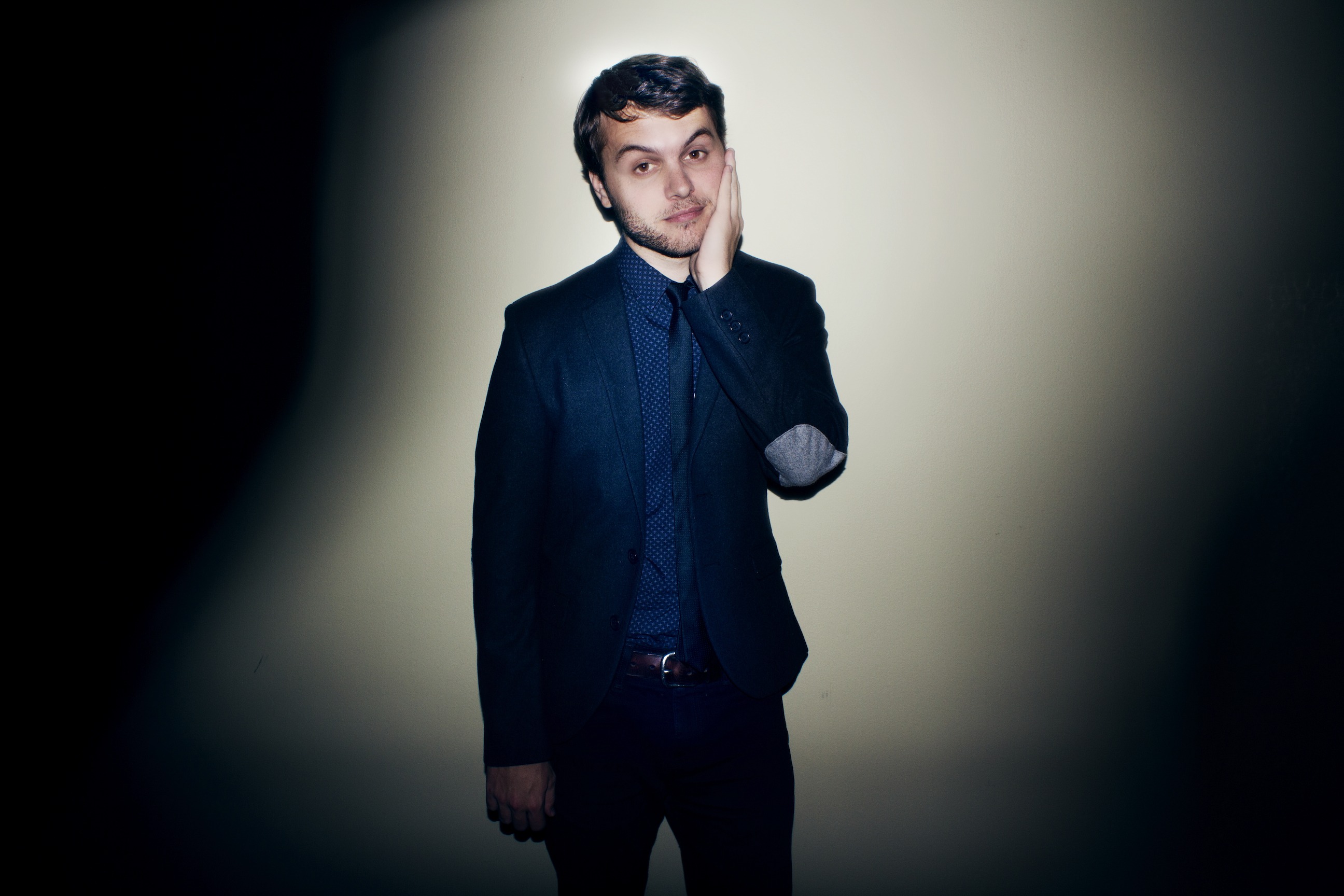 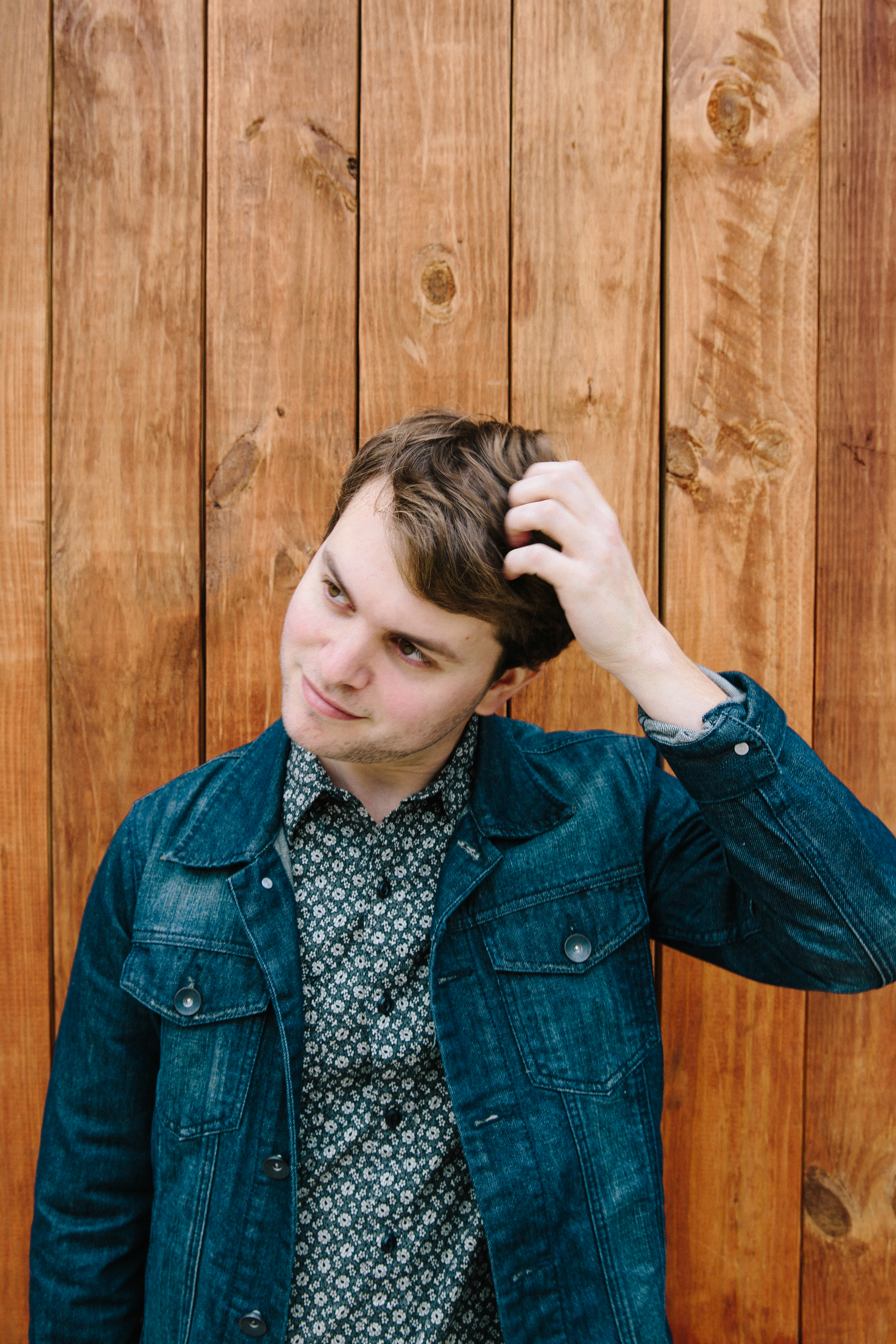 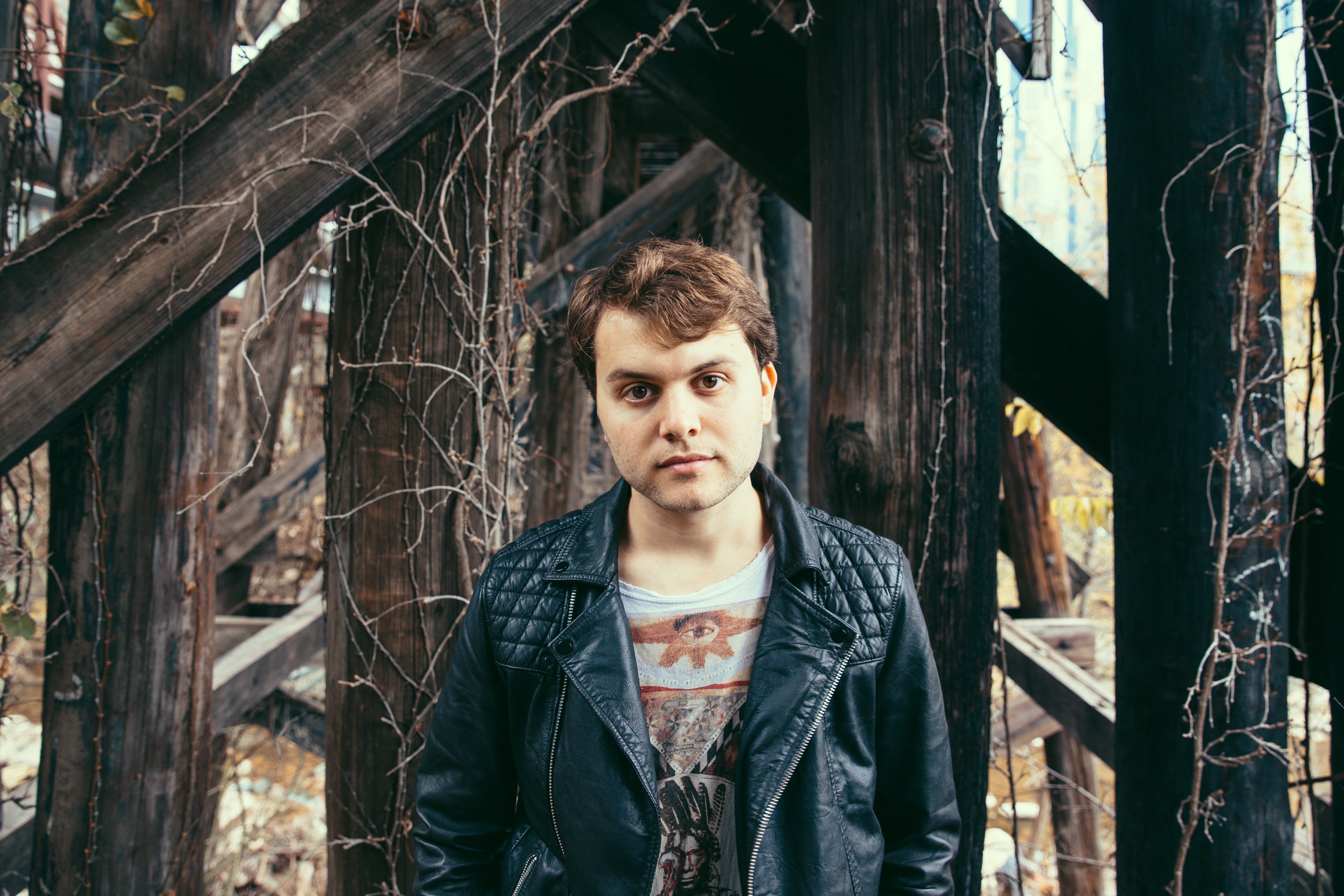 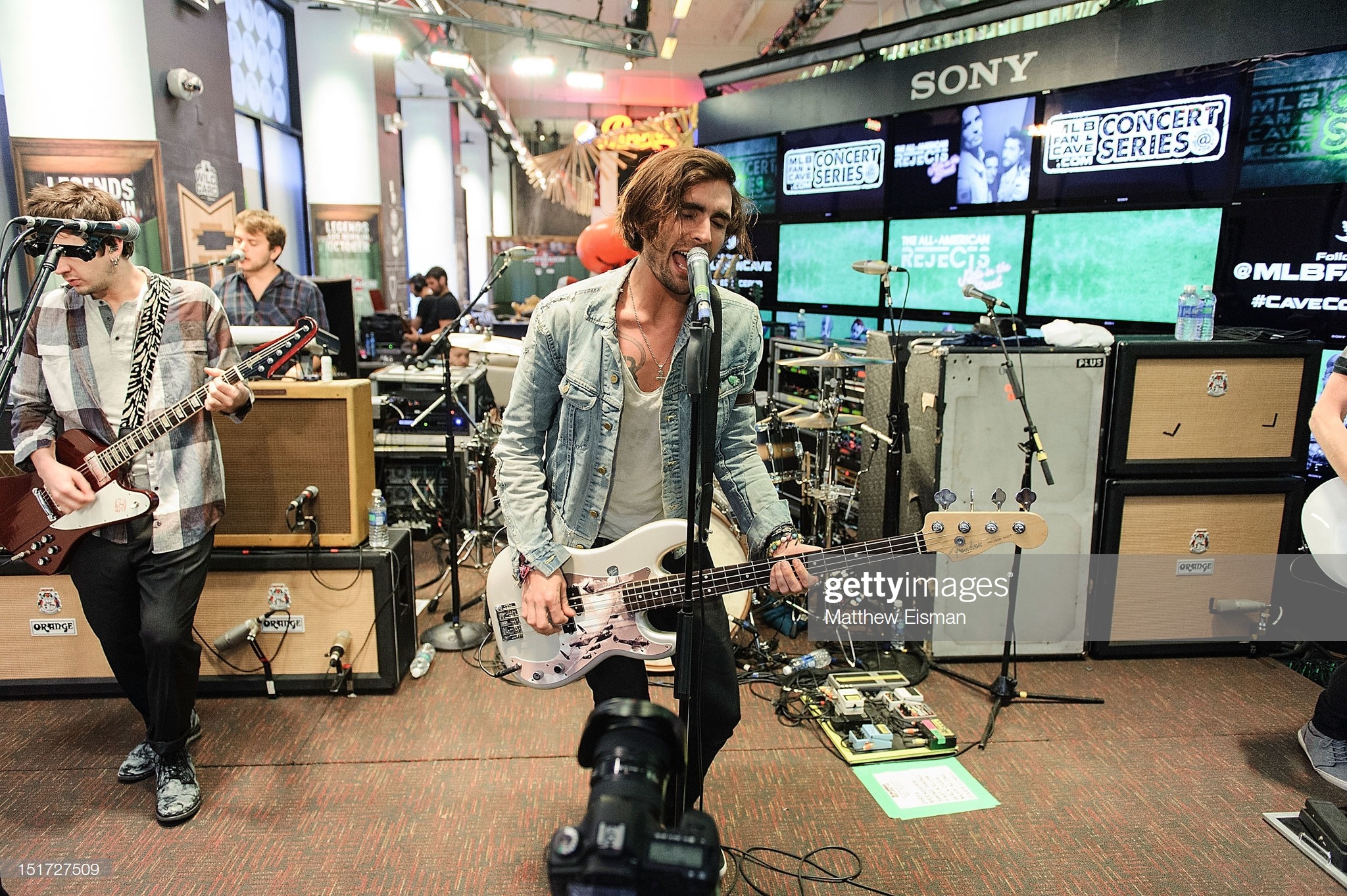 Scott Chesak is a Producer/Songwriter/Musician from Austin, TX currently living and working in Los Angeles, CA. Since 2011 he has been the touring keyboardist, background vocalist and guitarist for The All-American Rejects. His reputation as a session musician has lead him to work with artists such as Adam Lambert, Christina Perri, Glee star Lea Michele and My Chemical Romance singer Gerard Way.

Now focused on writing and production, Scott combines rich harmonies, dynamic layers and eccentric tones with accessibility. His style ranges from electronica to hip-hop, from cinematic soundscapes to rock. Whatever the sound, his focus is on strong melodies and compelling lyrics.

In 2016 Scott wrote a song on Weezer’s White Album which earned the Grammy nomination for Best Rock Album. His work has also been featured in Film/TV soundtracks such as Why Him? starring James Franco, Chicago Fire, and Toyota’s 2018 Winter Olympics campaign.

Recently, Scott worked with Panic! At The Disco on their new #1 album Pray for the Wicked. He produced and wrote the top 10 single “(F**k A) Silver Lining” and “The Overpass”. 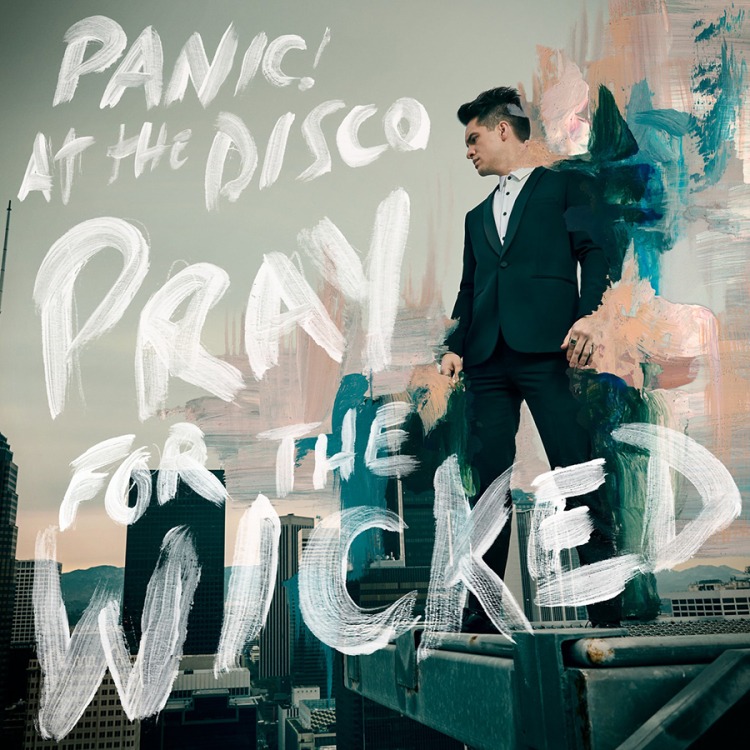 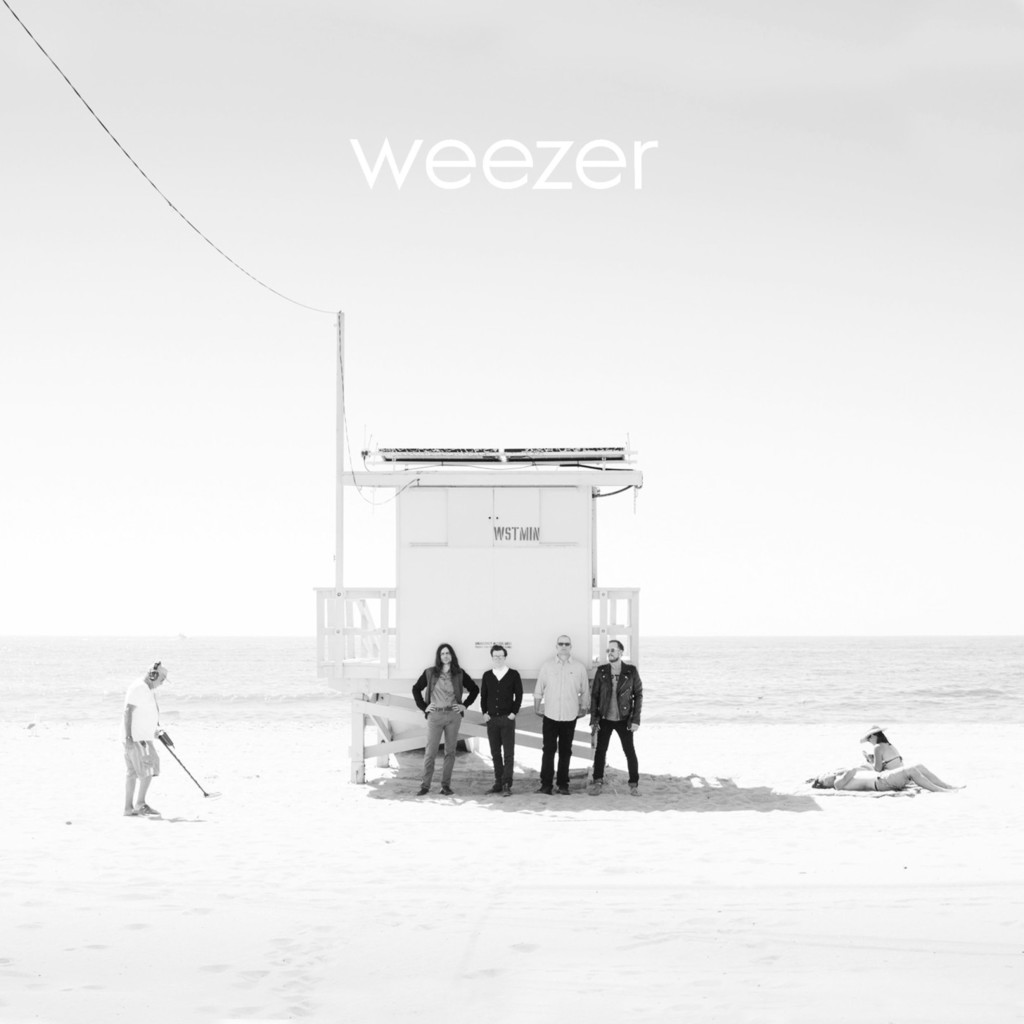 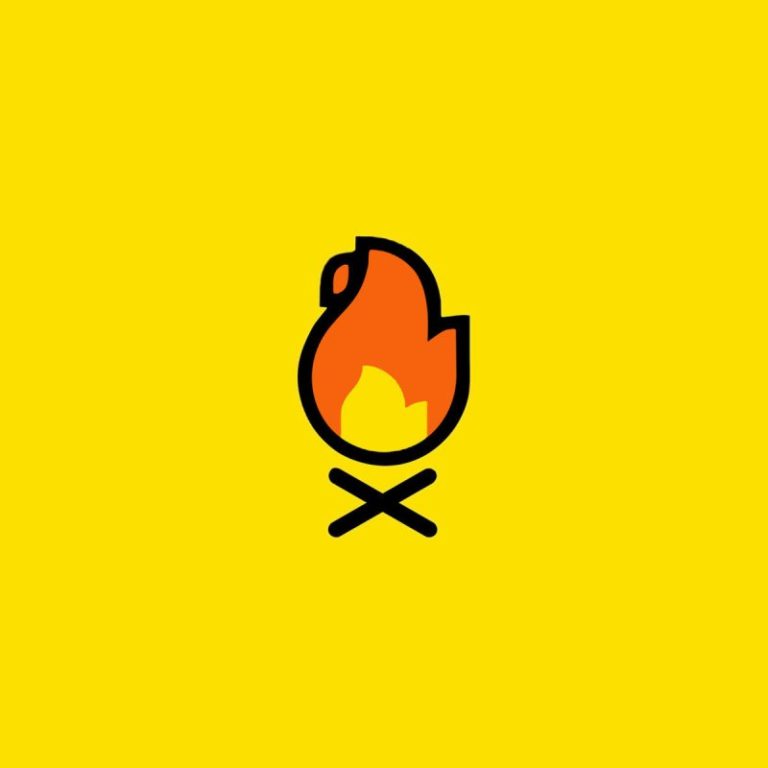 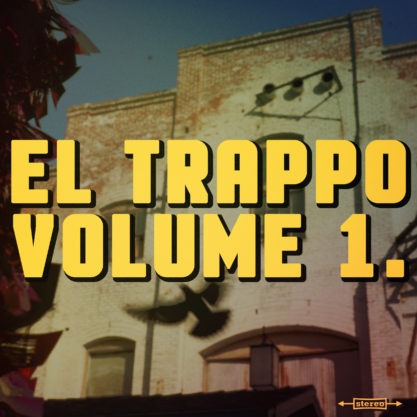 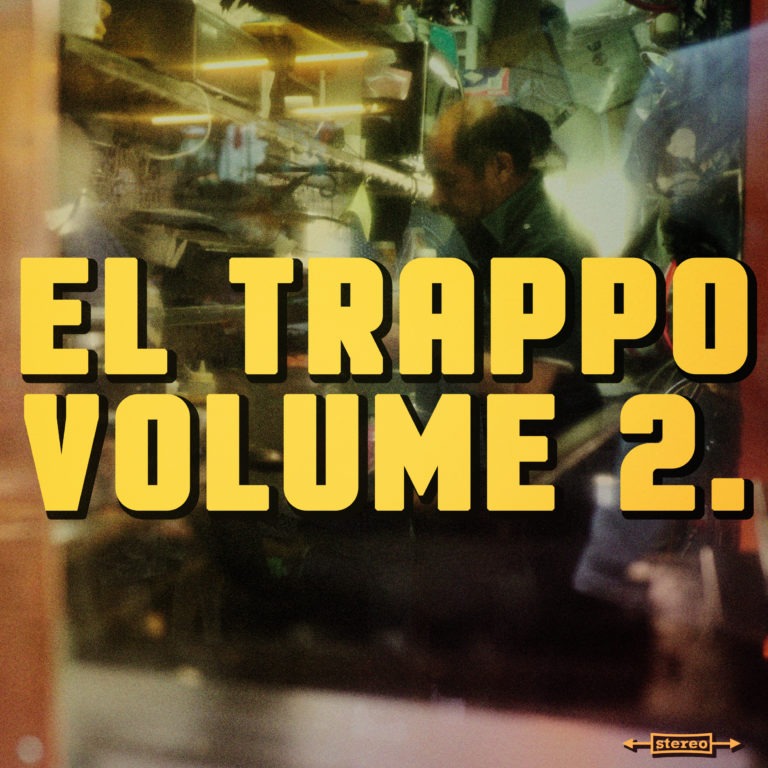 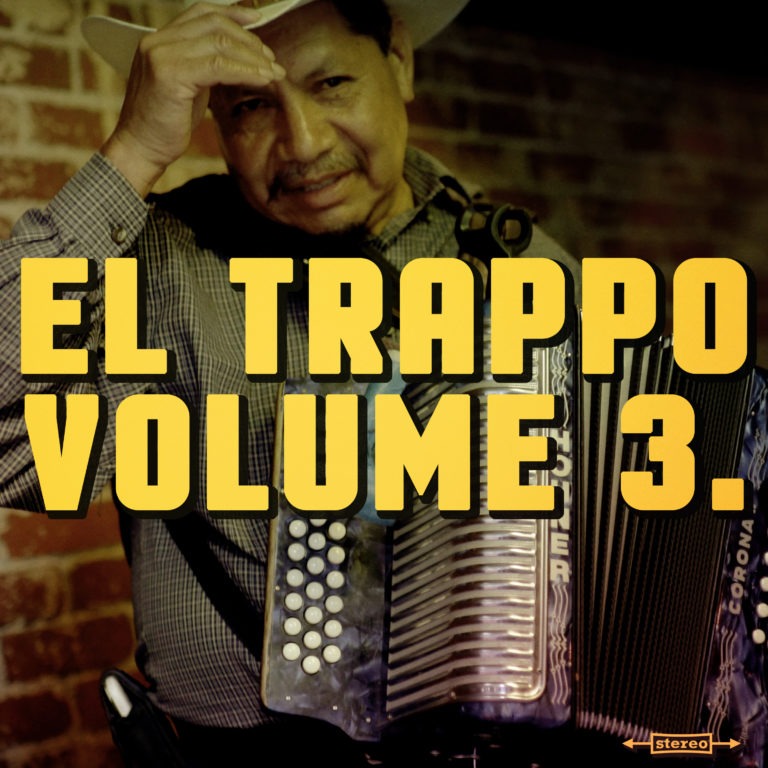 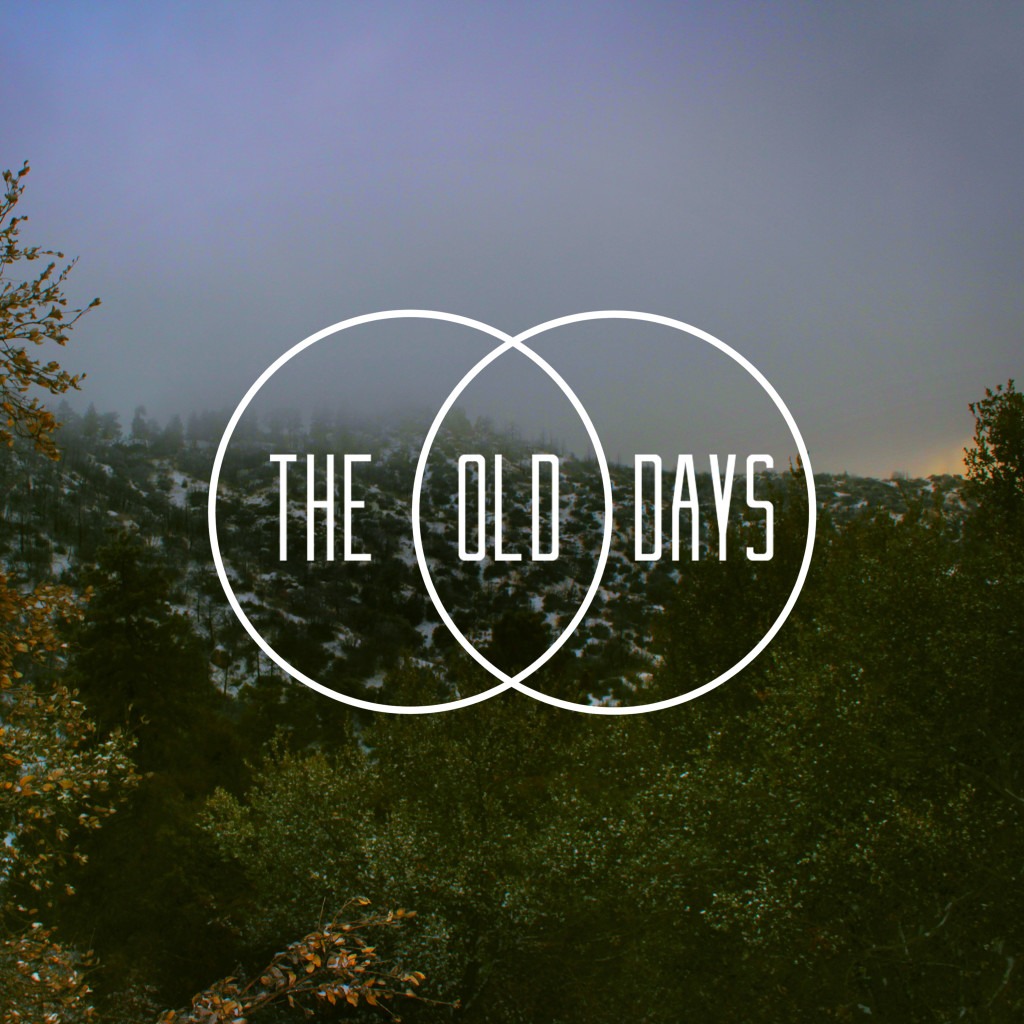 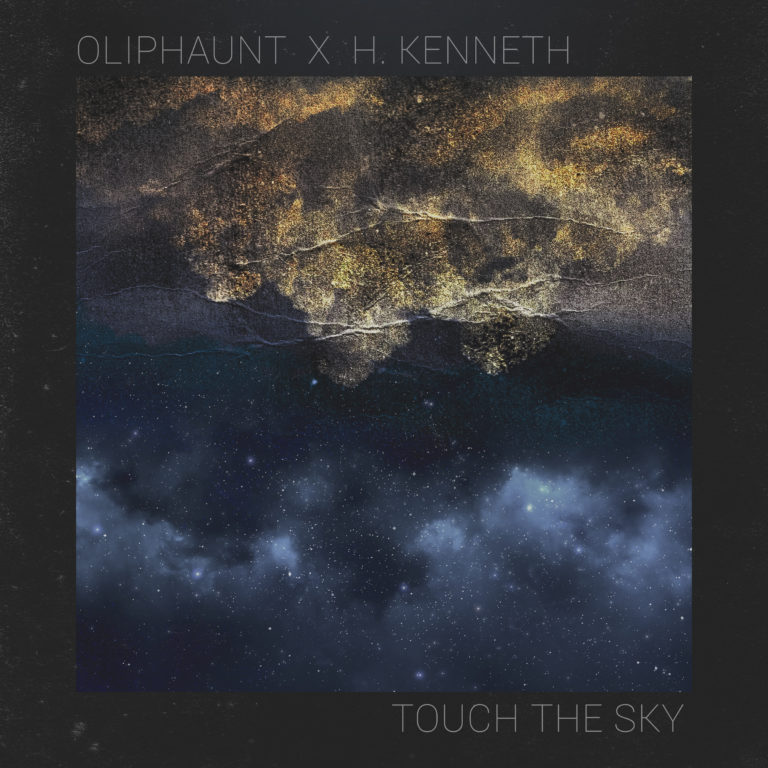 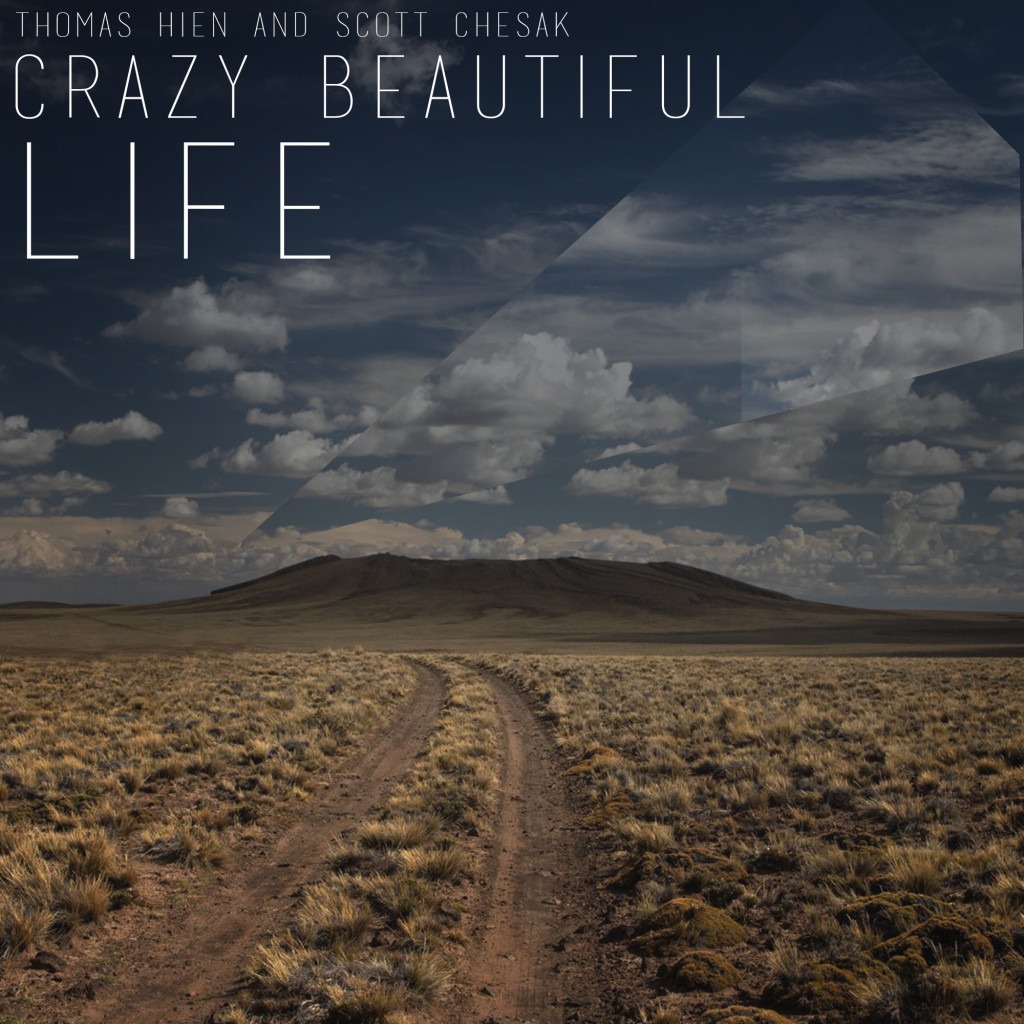 Weezer - Wind In Our Sail (Audio)

Panic! At The Disco - (Fuck A) Silver Lining (Official Audio)

Panic! At The Disco

Panic! At The Disco - The Overpass (Official Audio)

Panic! At The Disco

The WA-2A is my go to compressor for tracking bass and vocals. It adds the perfect amount of warmth and weight without sounding overly squished.