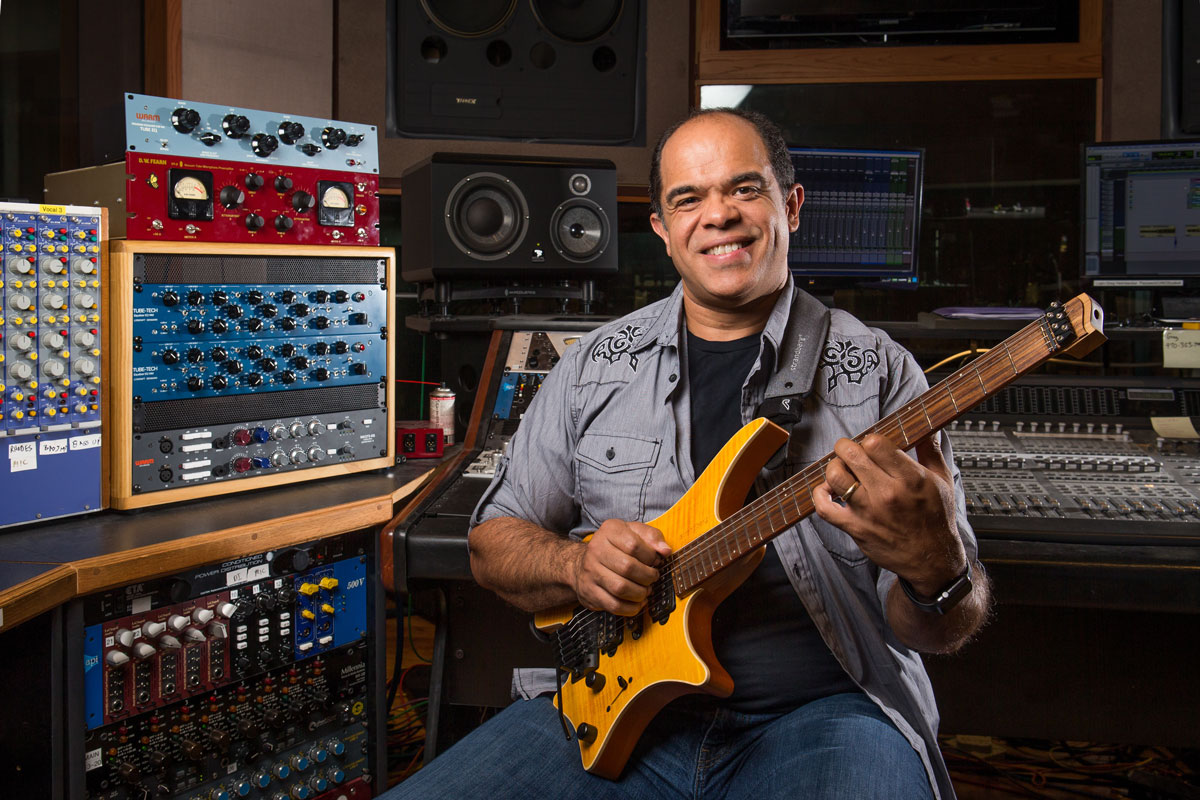 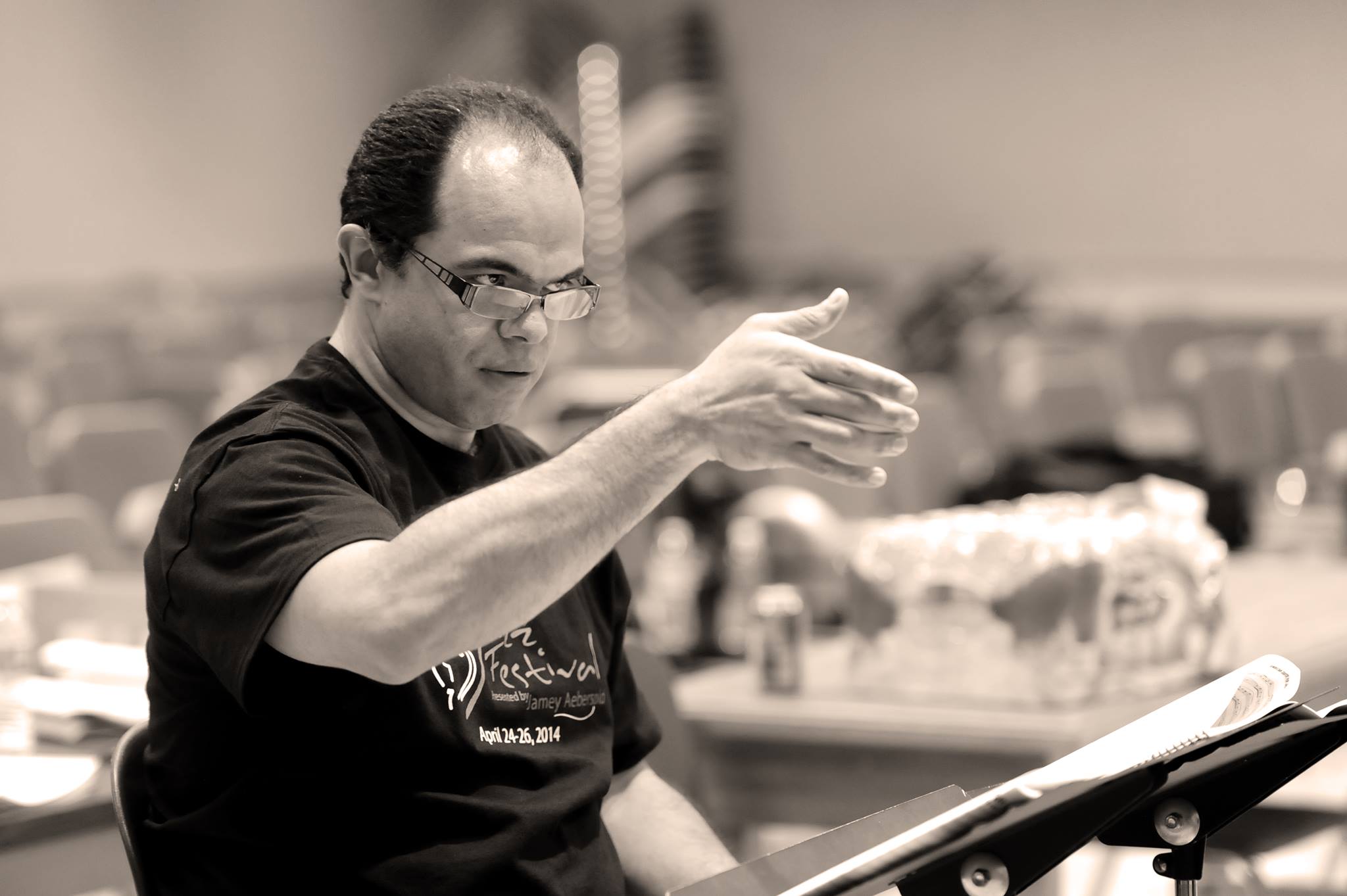 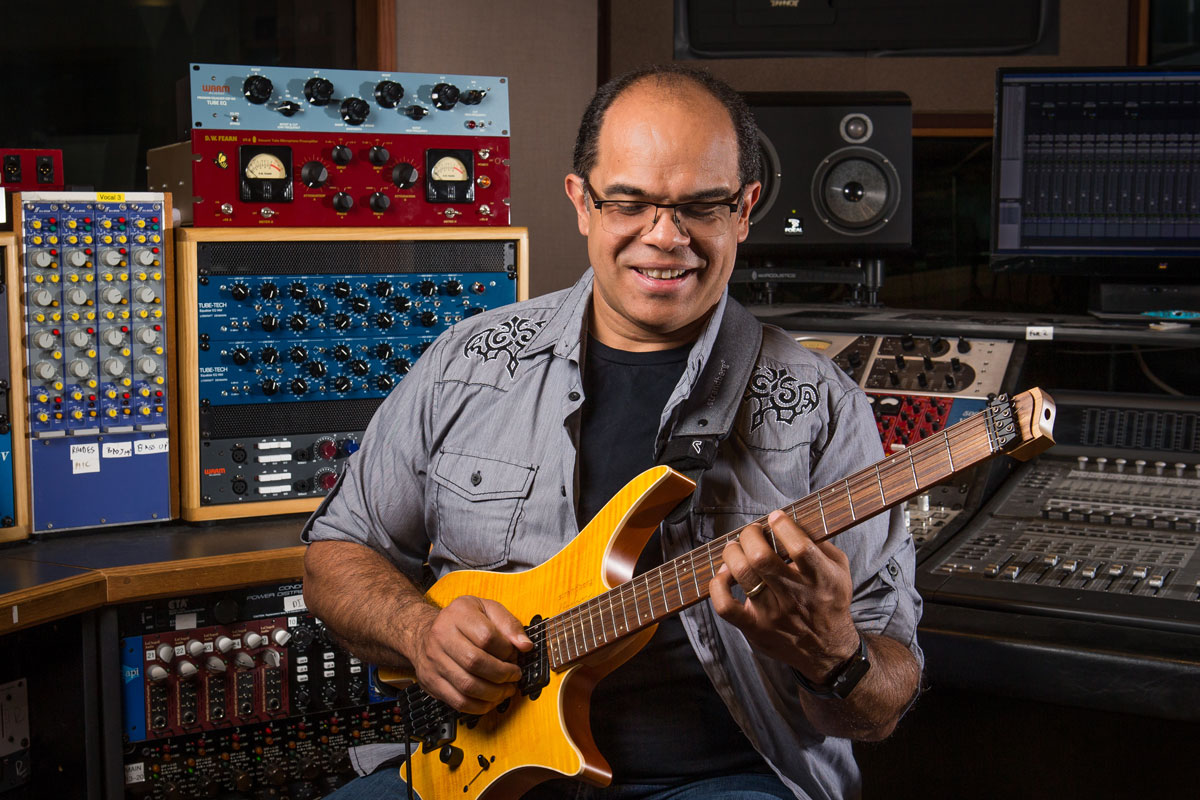 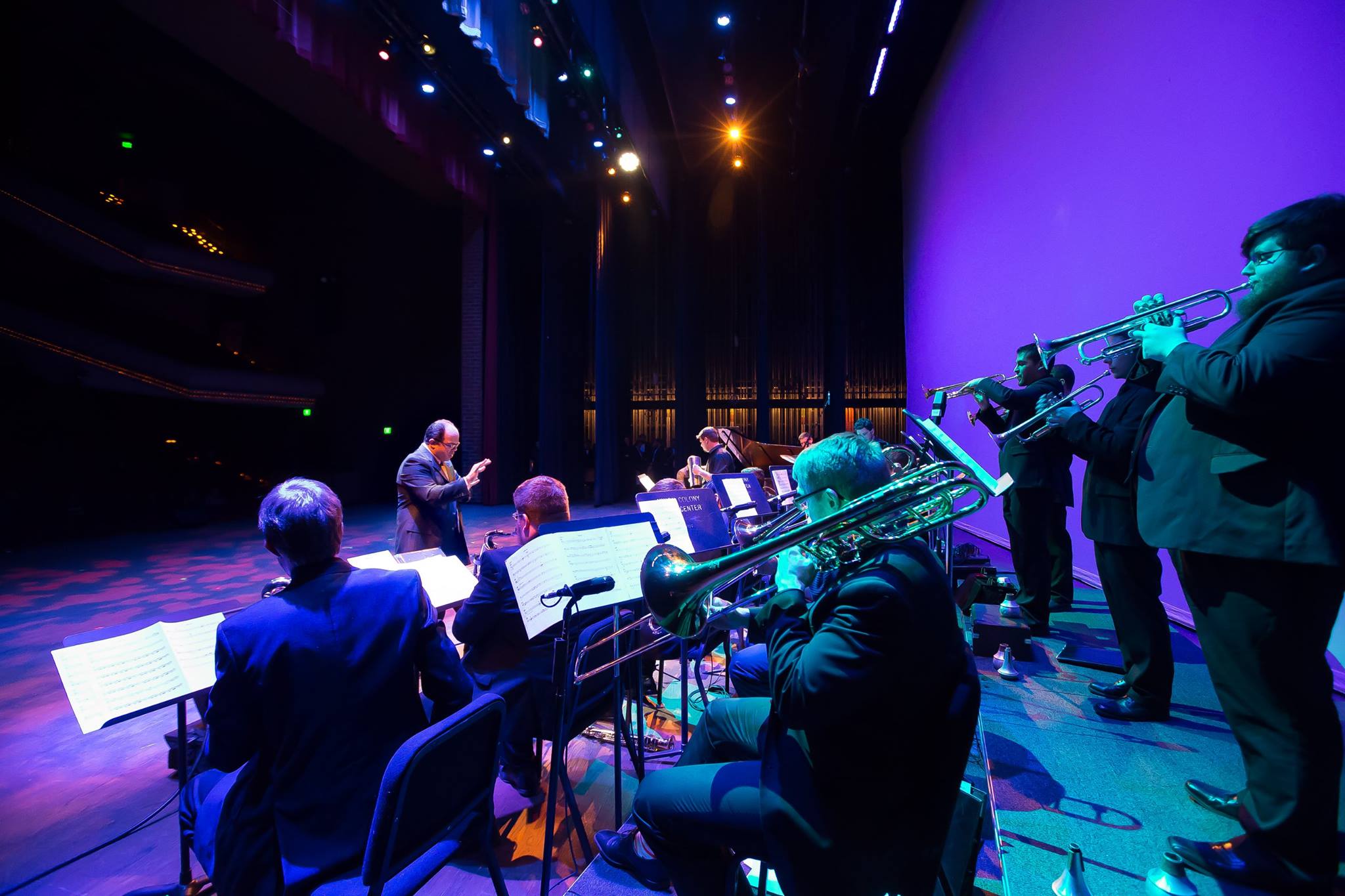 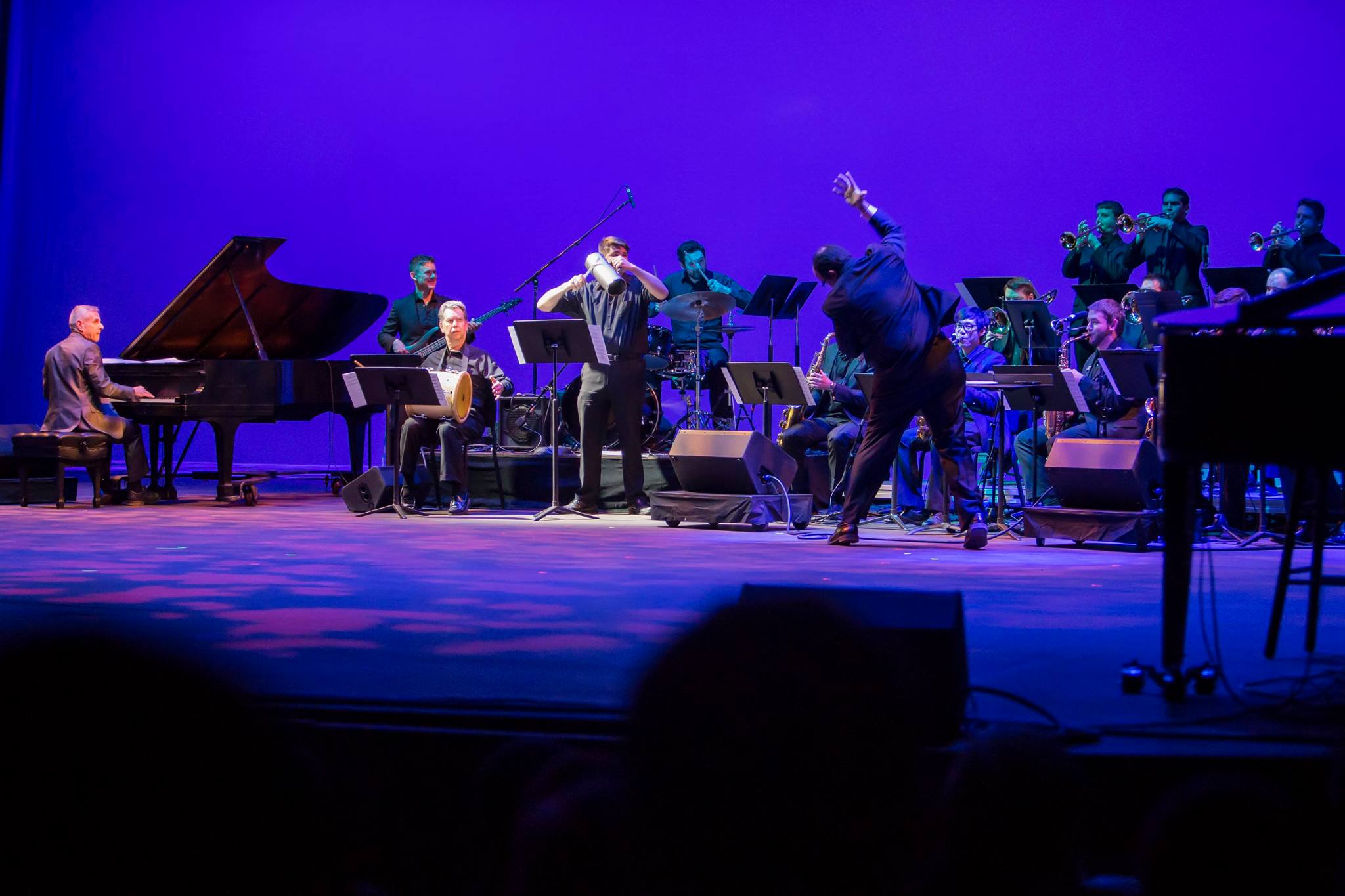 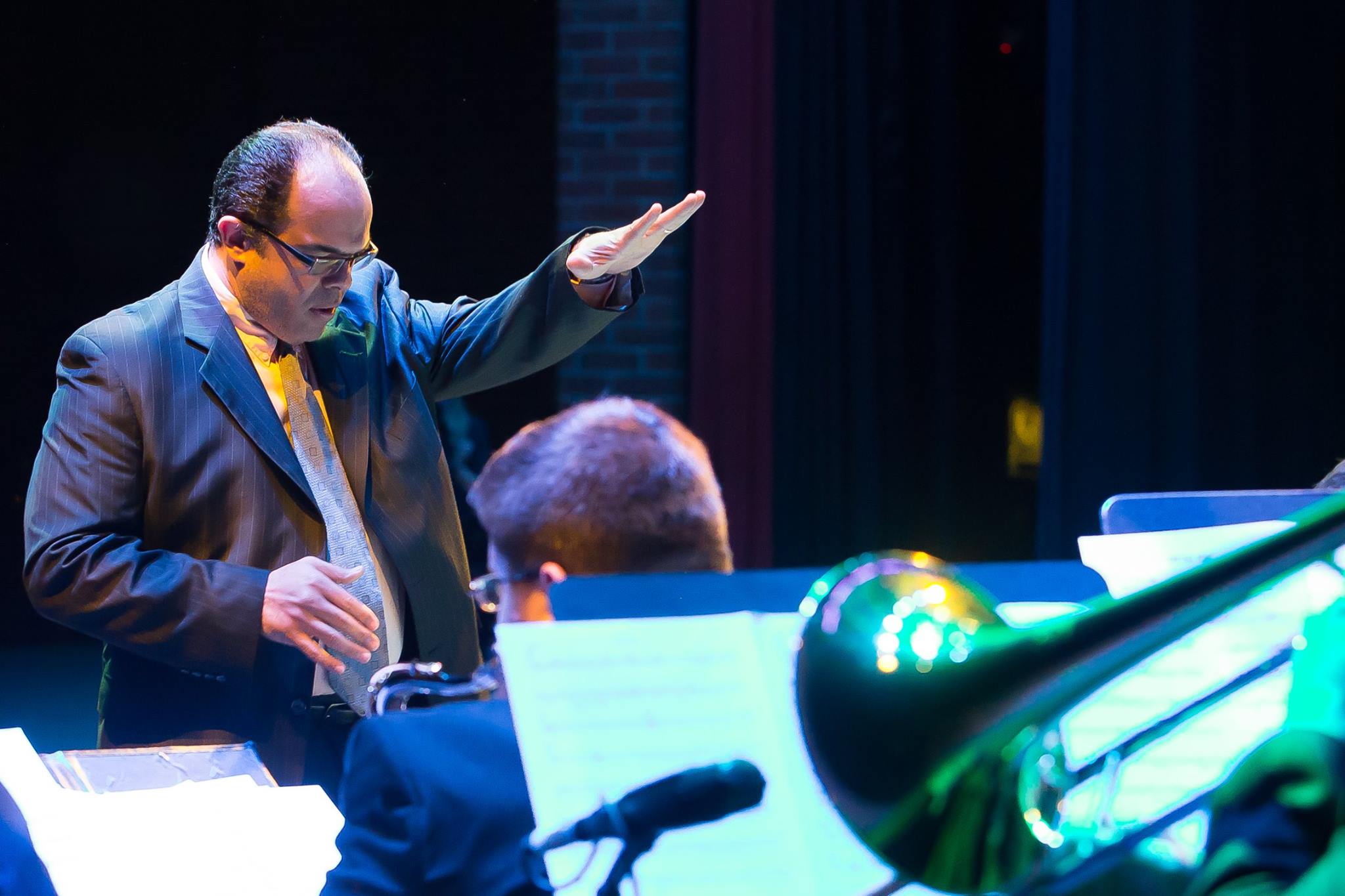 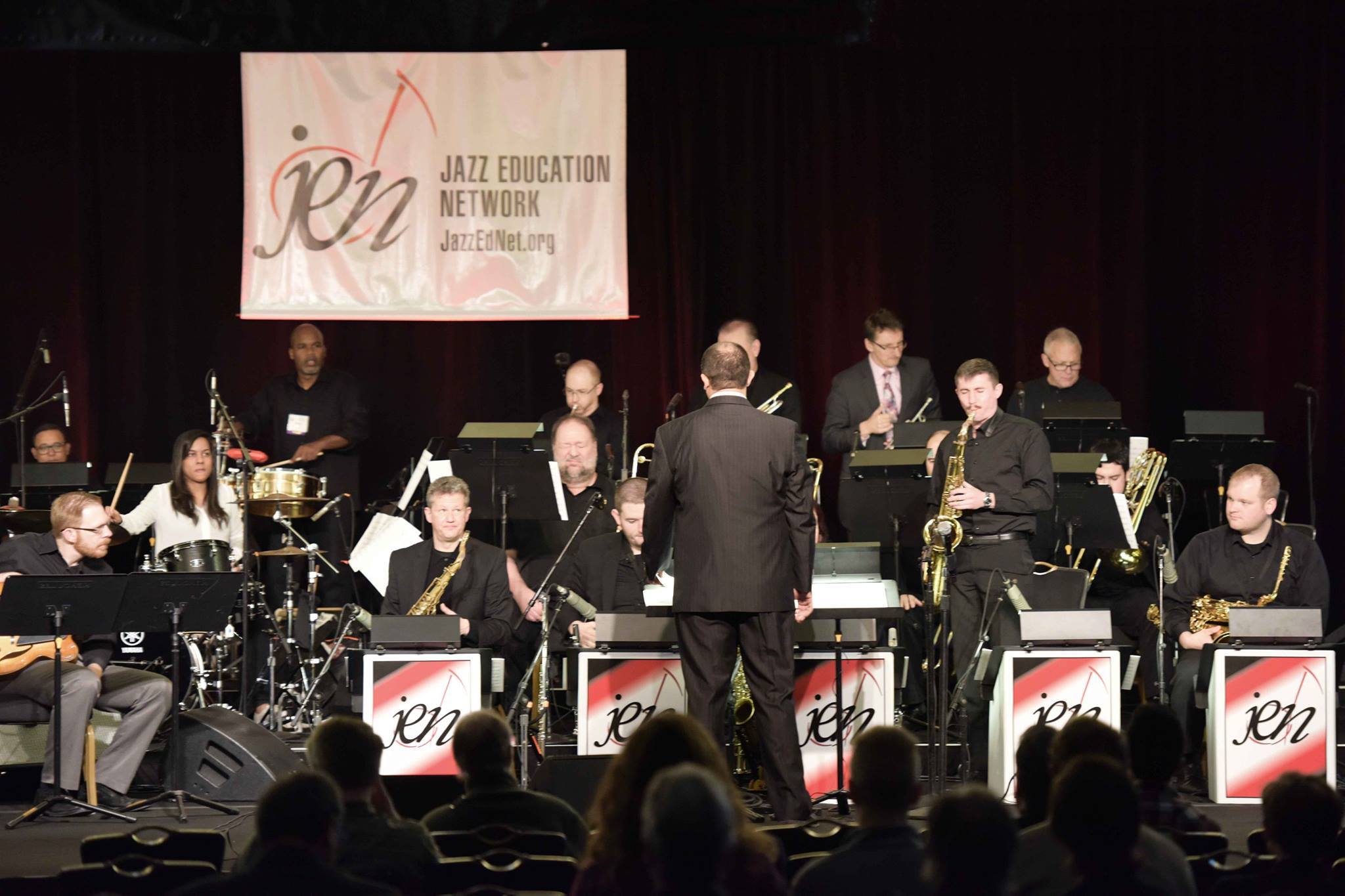 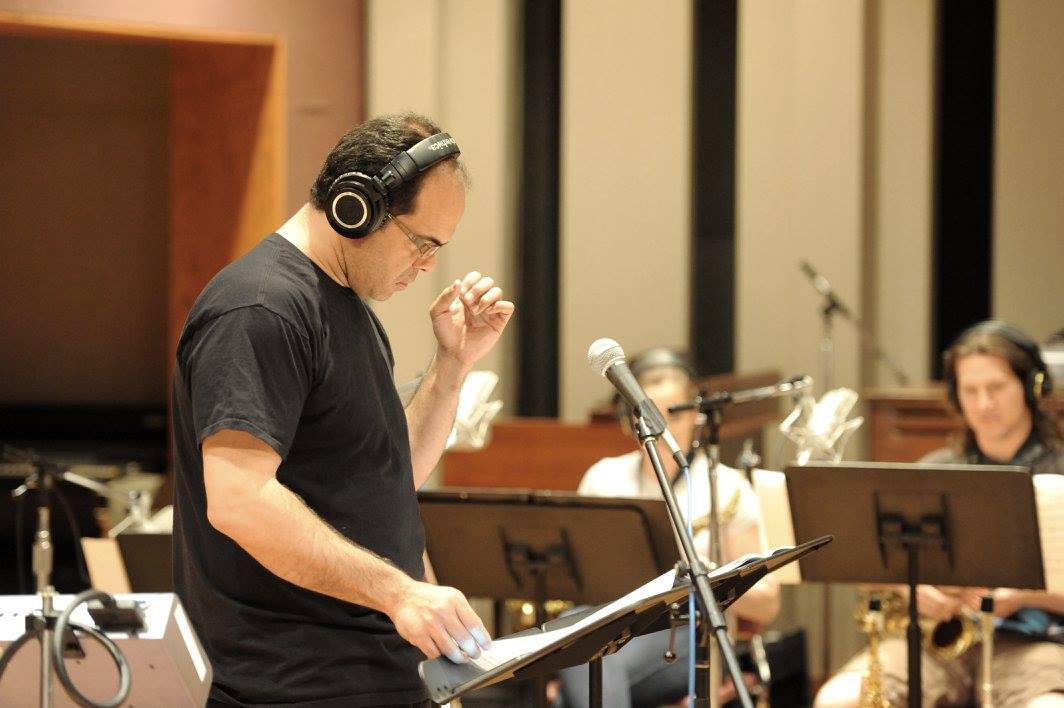 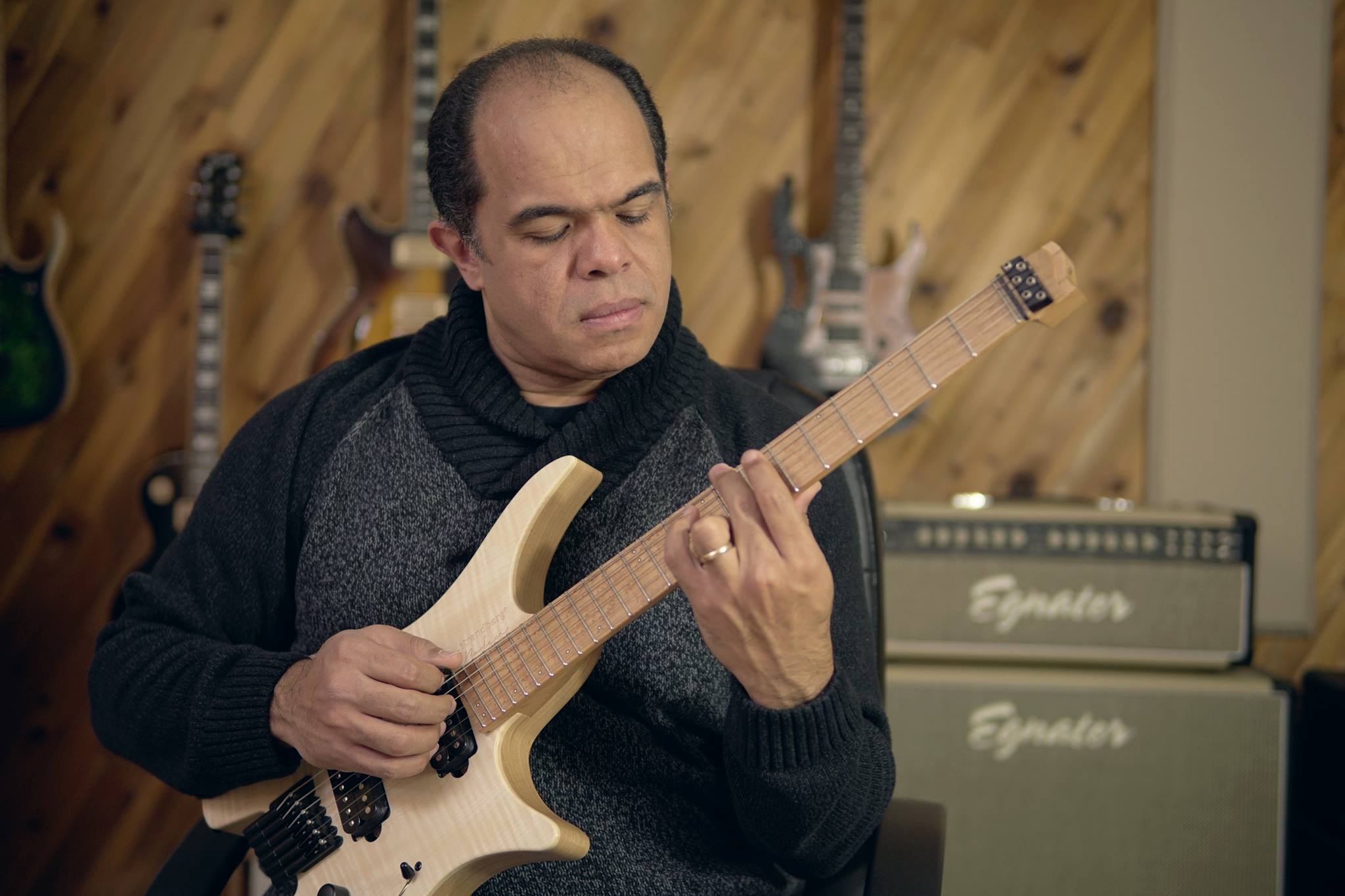 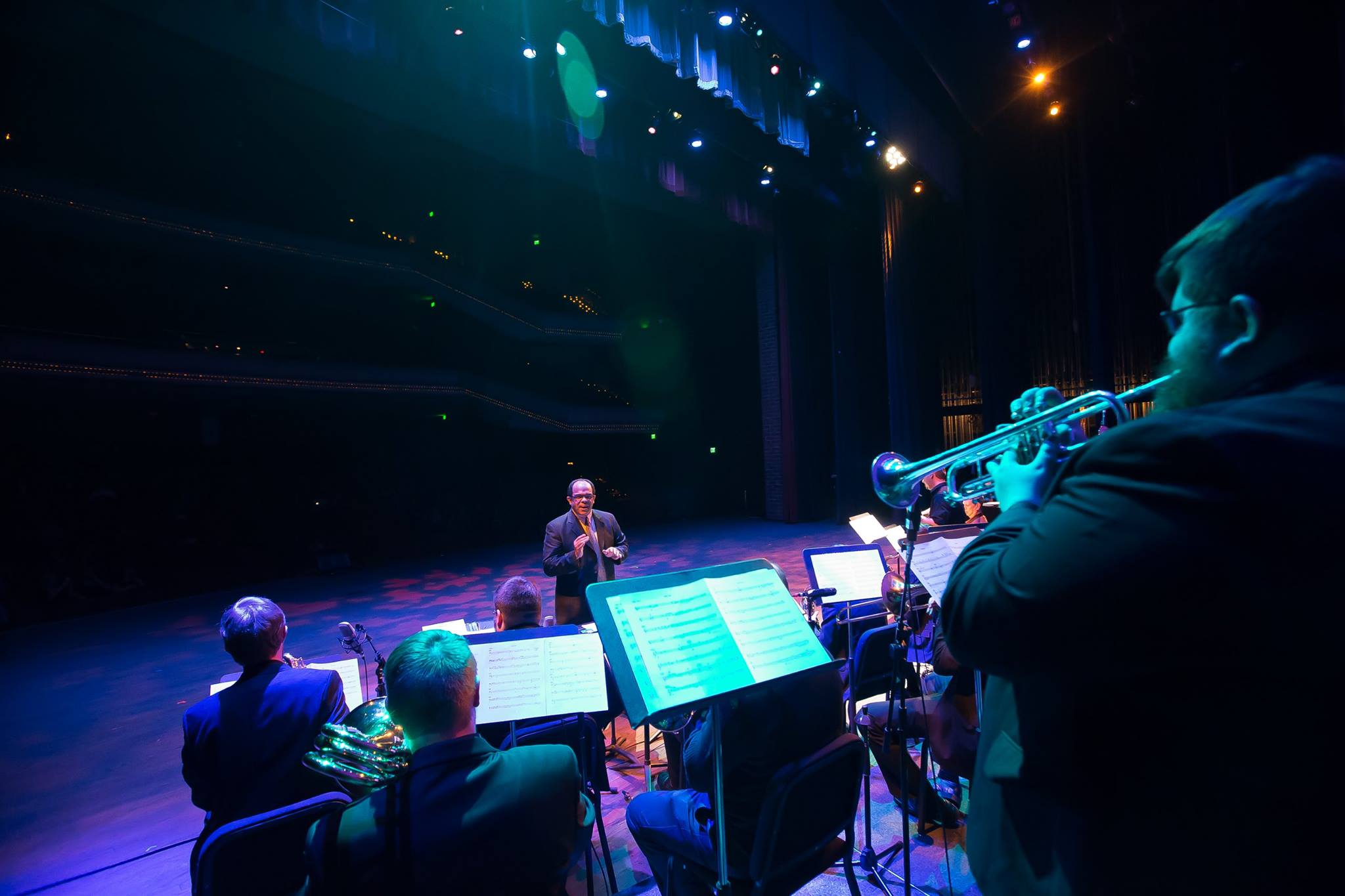 Character and grit is something I appreciate in outboard gear. The Warm Audio gear adds that dimensional element to the sound without breaking the bank. We originally got it for our project studios at the University of Northern Colorado, but now we have them in our main studio and all of our project studios, as well. Be it as part of the front end or inserted during mixdown, the Warm Audio gear delivers!"

Doctor Socrates Garcia is a composer, arranger, producer, recording engineer, bandleader, guitarist, and educator from the Dominican Republic. He currently is Associate Professor of Music and the Director of Music Technology at the prestigious Jazz Studies Program at the University of Northern Colorado, where he teaches a variety of courses in music technology and has taught Advanced Jazz Arranging.

As an arranger/producer and recording engineer his work is found on numerous albums and a myriad of side-projects. Garcia's recording and performing credits include the album Yo Por Ti by Puerto Rican artist Olga Tañon, Grammy Award winner as Merengue Album of the Year 2001; Milly Quezada’s Tesoros de mi Tierra, which reached number 14 on Billboard’s Tropical Song charts; and national and international performances with the Socrates Garcia Latin Jazz Orchestra, among others.

As a touring musician, guitarist or keyboardist, he has performed in many Latin-American countries, including Mexico, Colombia, Venezuela, Bolivia, Costa Rica, Aruba, and throughout the Dominican Republic. He has presented clinics and workshops on music technology and/or jazz composition/arranging, nationally and internationally.

Previous to his current position at UNC, he served as Adjunct Professor of Music at Middle Tennessee State University and, from 2000 to 2005, taught Jazz Harmony and Theory at The National Conservatory of Music of Santo Domingo.

His latest album, Back Home (MAMA Records), performed by the Socrates Garcia Latin Jazz Orchestra, is a symbiotic combination of Afro-Dominican and Afro-Caribbean genres within the aesthetic of contemporary orchestral jazz. An award winning album, it has received numerous accolades by critics and jazz fans alike, both nationally and internationally.