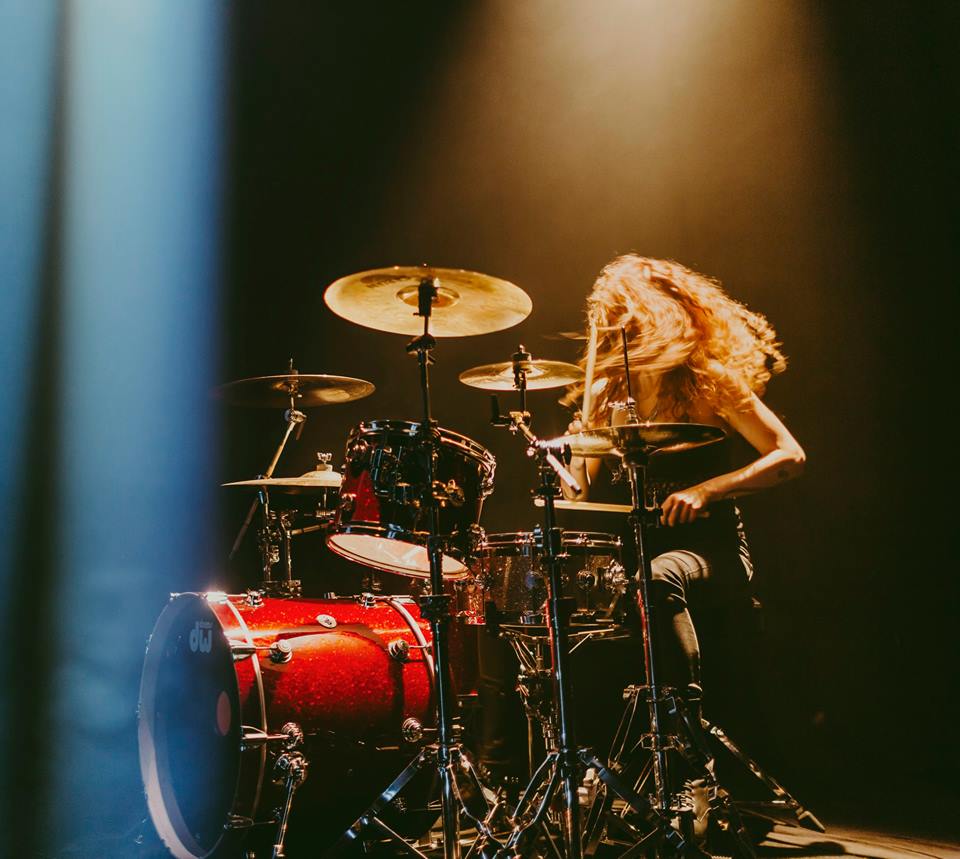 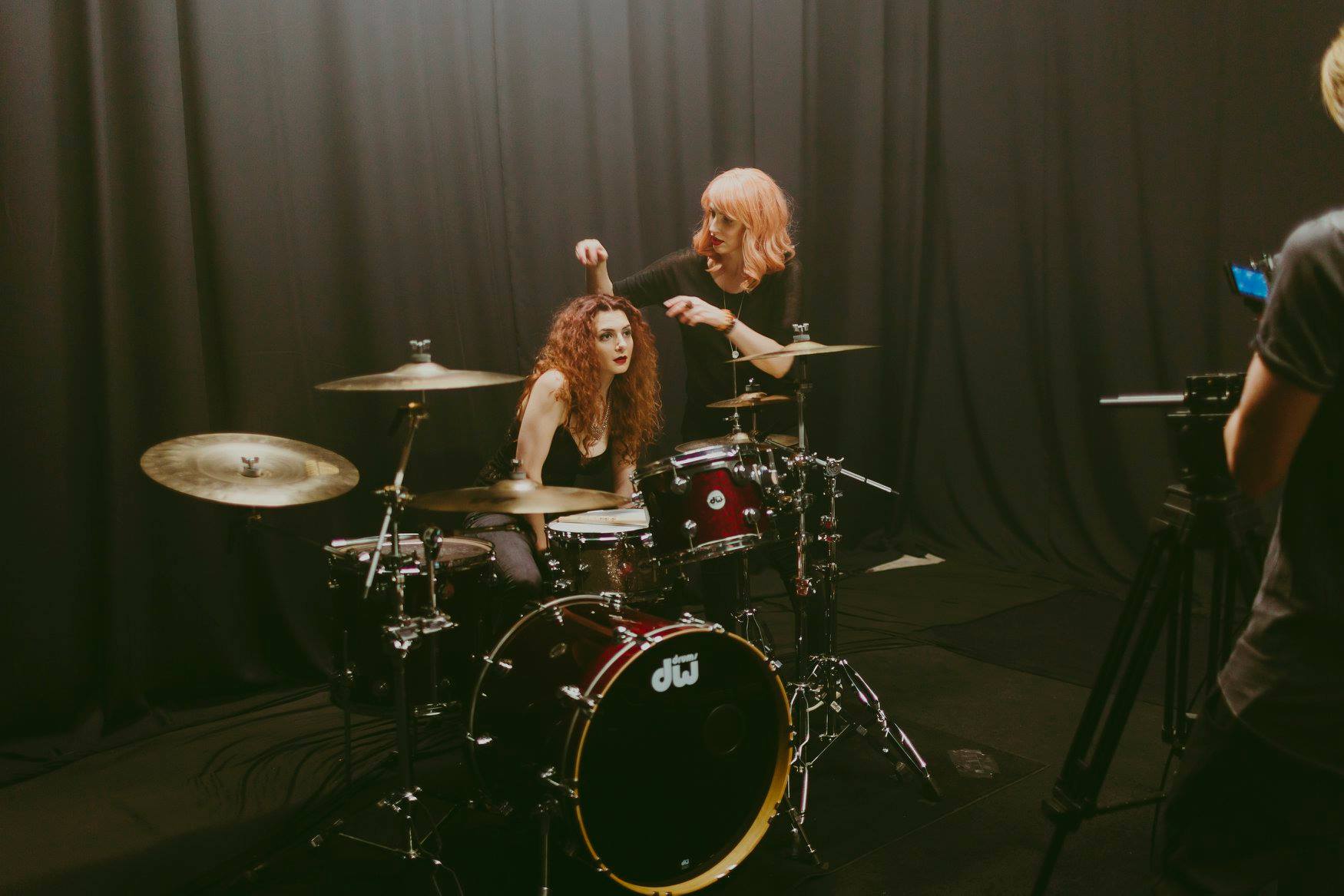 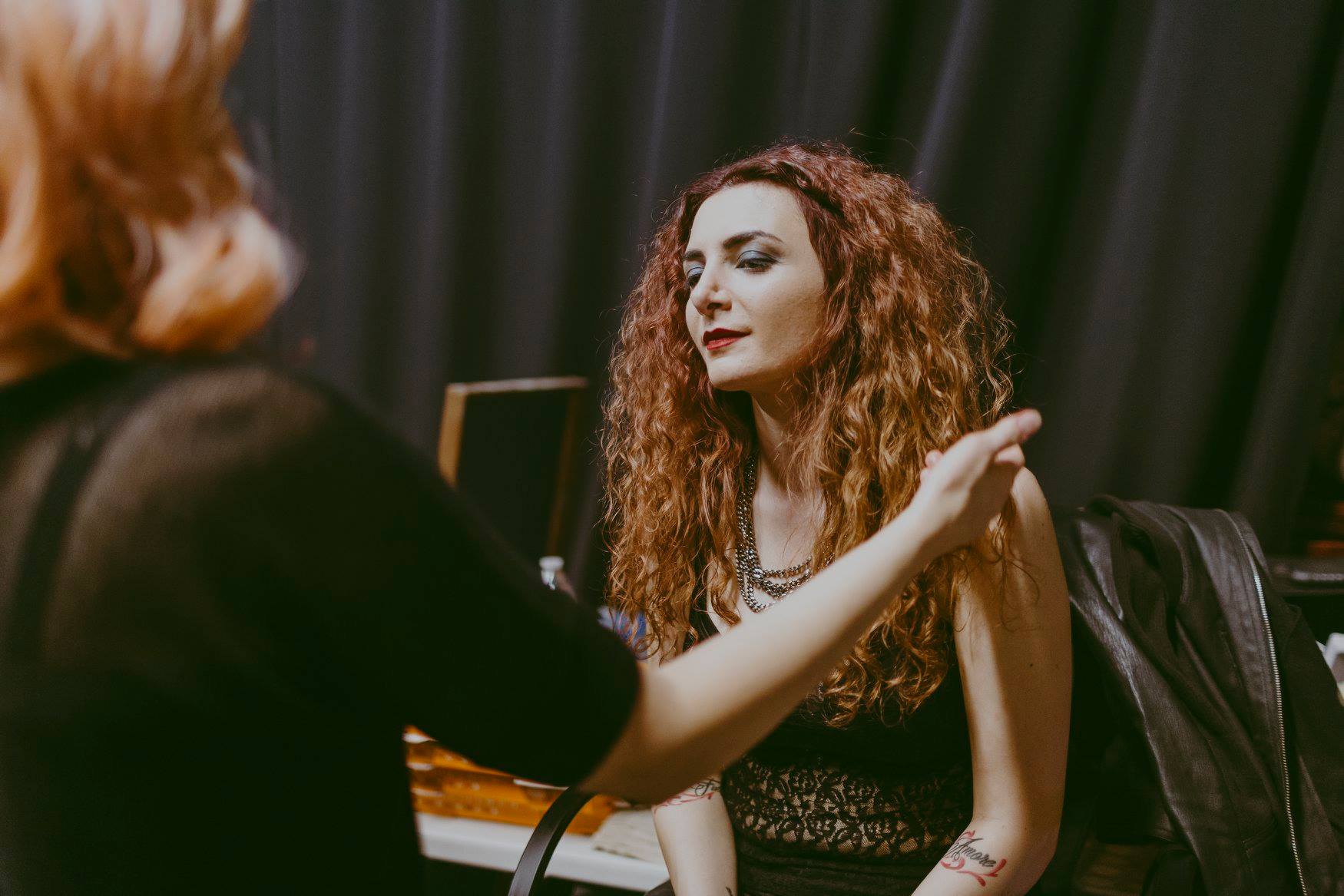 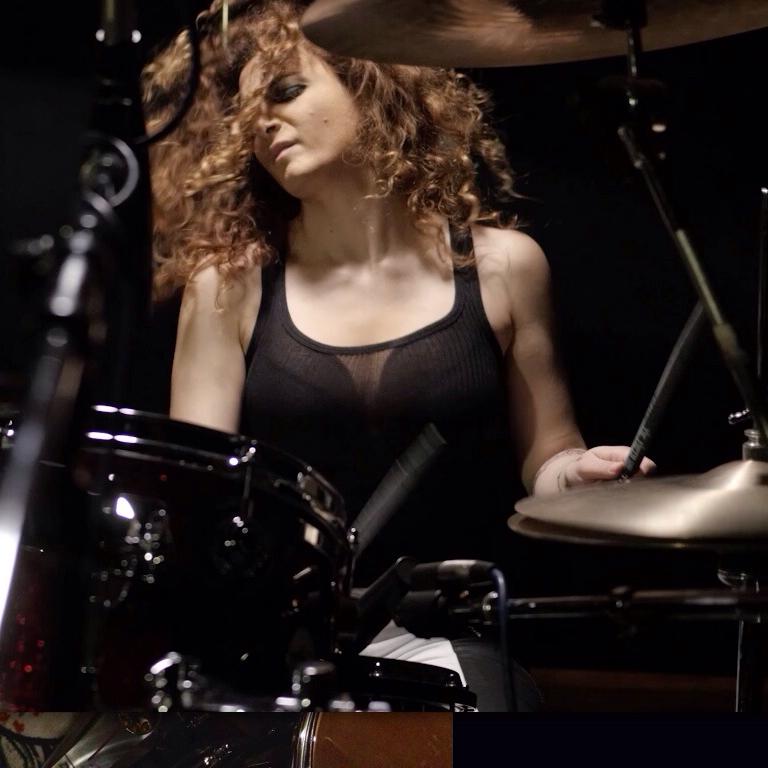 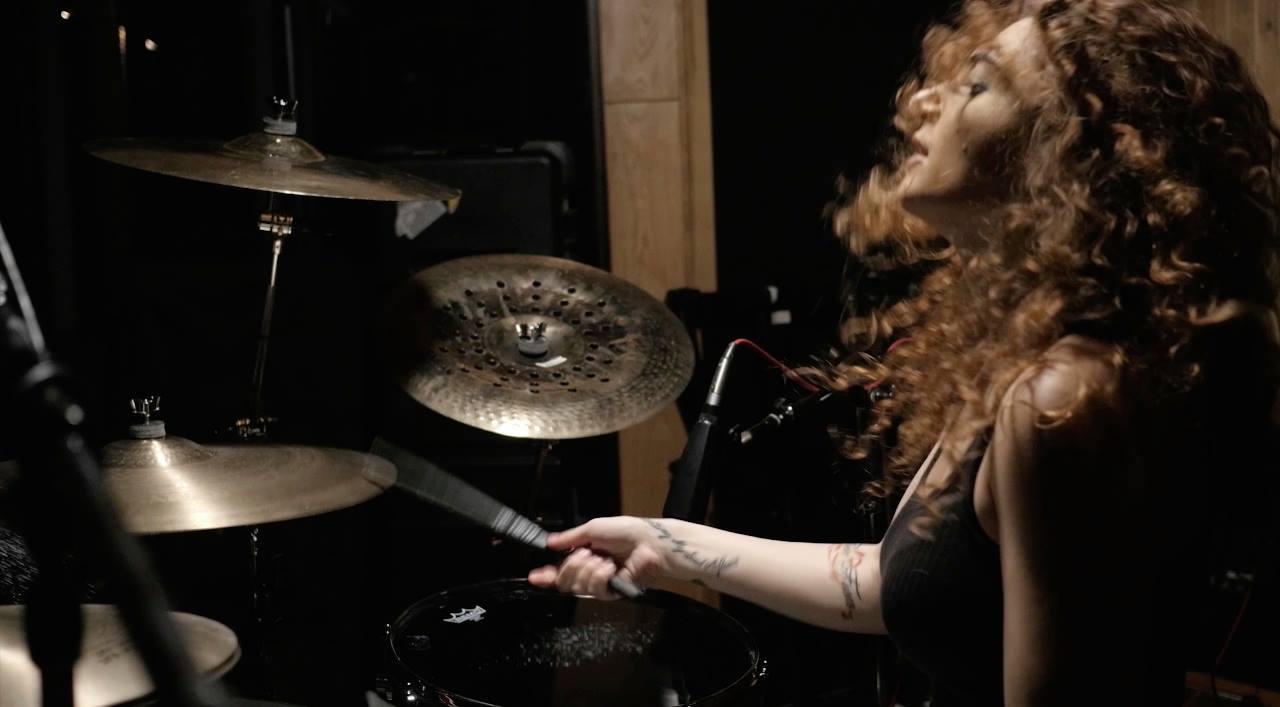 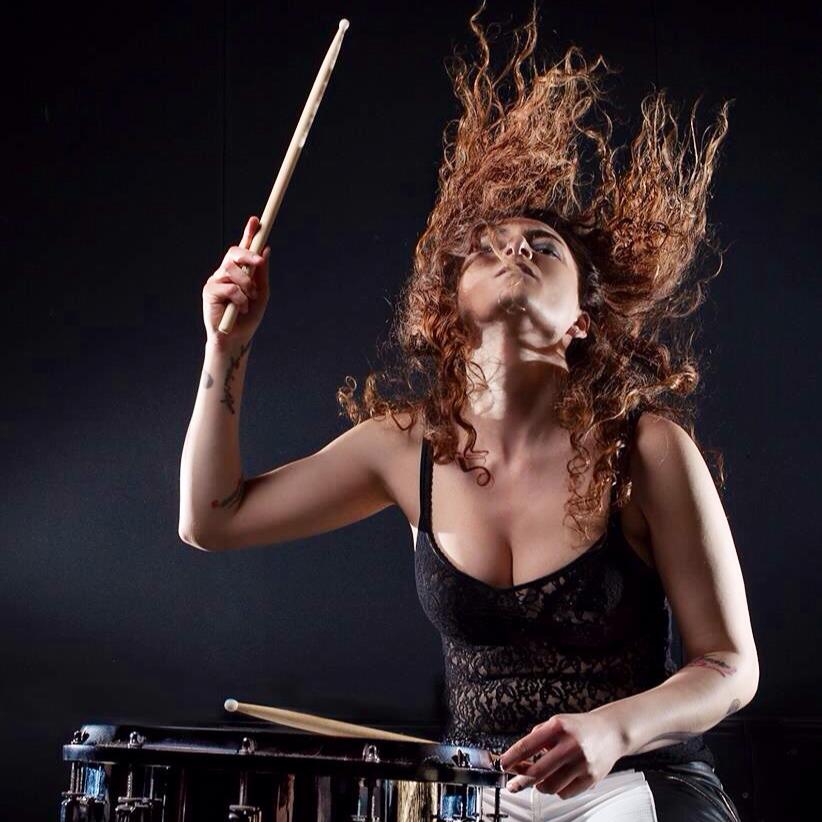 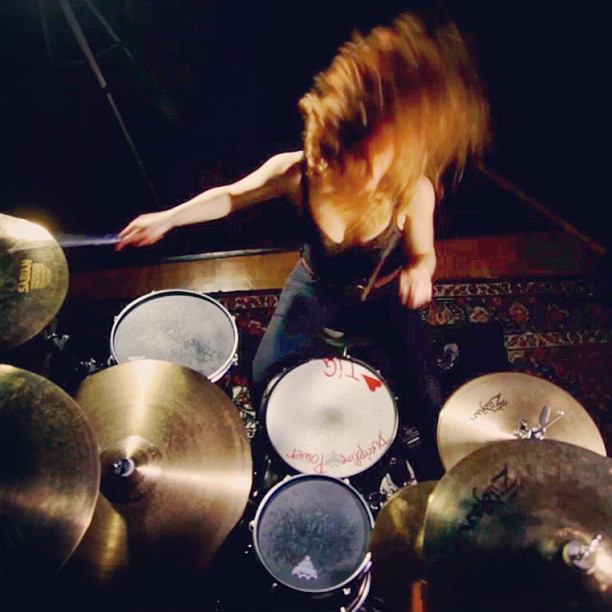 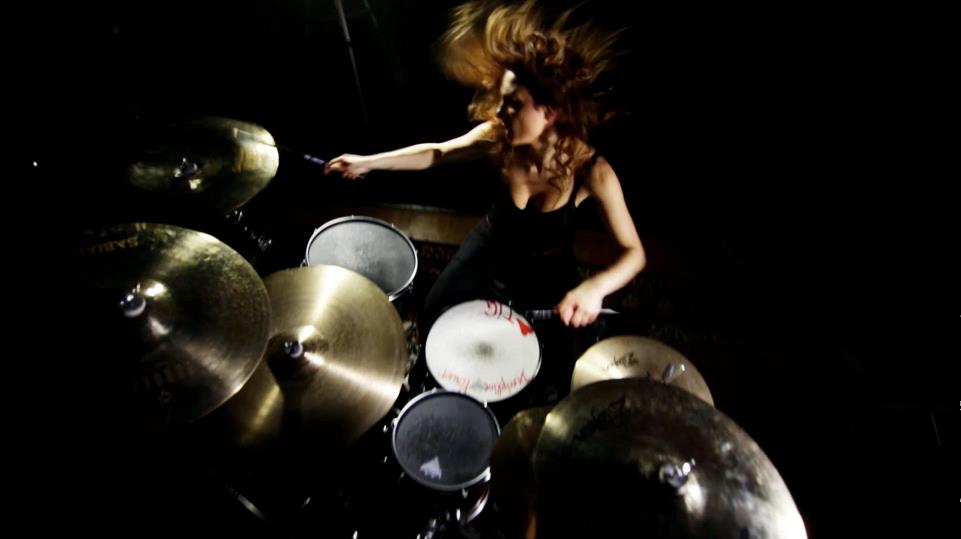 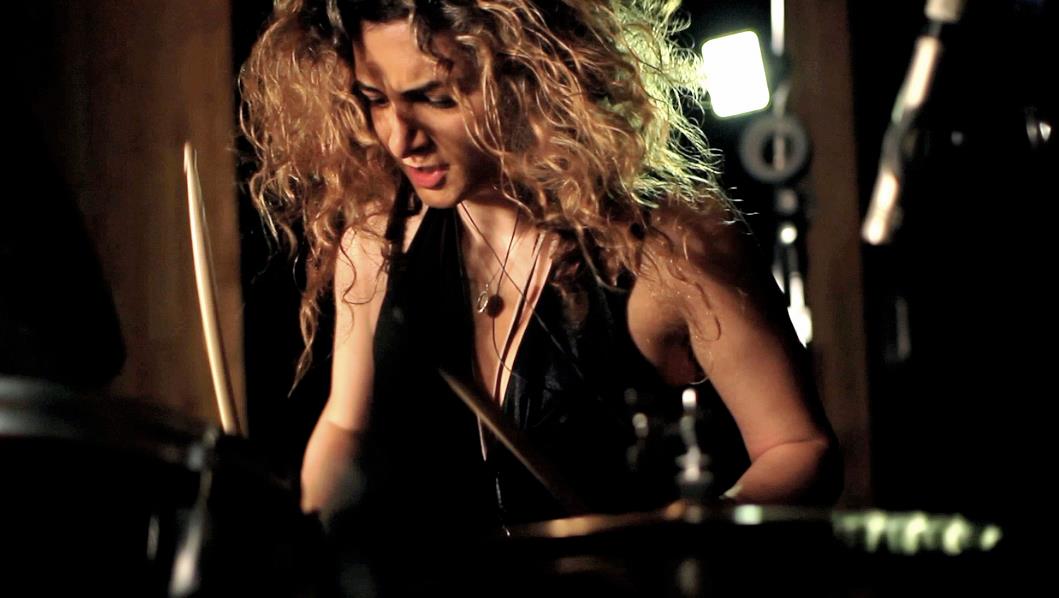 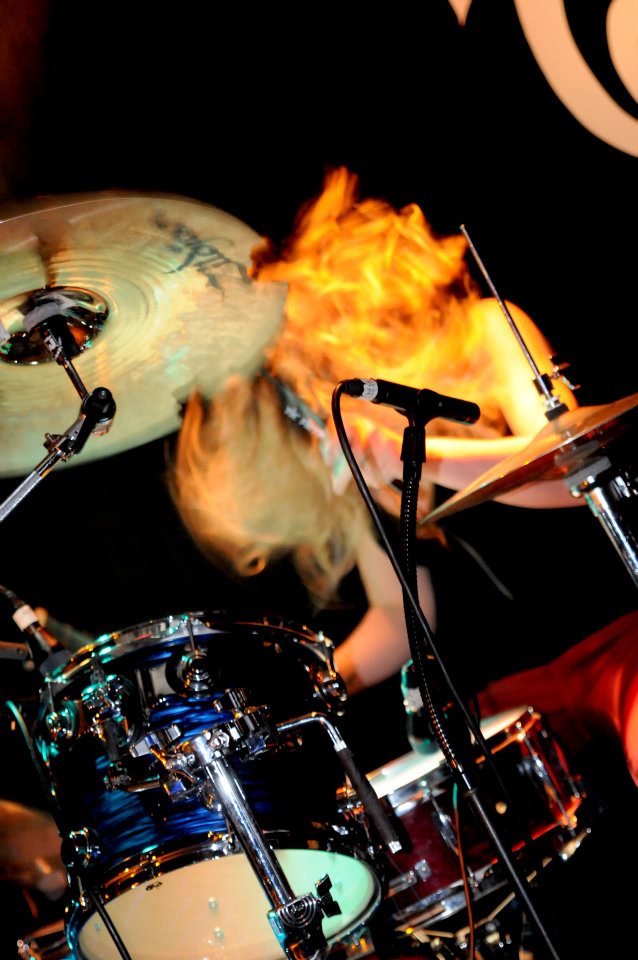 Sozo Diamond is a professional drummer from Los Angeles, CA. From the age of 10, she has played guitar, then bass, until she finally found her true passion: drums. At the age of 30, she has already gained a social media following as one of the very few female hard-hitting drummers. Sozo writes her own beats and showcases her drum covers on YouTube and her videos have garnered over 100,000 views.

SoZo Diamond has performed with Undermine the Effect and Kiss and Yell at venues such as: House of Blues, The Viper Room, The Mint, Molly Malone's, Boardner's and more in Los Angeles, CA. From October 2014 - March 2015, SoZo Diamond performed for all-female band Dollface, for residencies in Las Vegas up to 4 nights a week. She performed at venues such as: House of Blues Las Vegas, Excalibur, Planet Hollywood, Riviera, Fremont St., and etc.

SoZo Diamond has made national and International Television appearances performing on the Conan show with Billy Gibbons along with Disney's 'Gamer's Guide': Episode 120 as herself. She has also made a short film appearance as herself drumming on The Adventures of Uncle Colt & Cletus (directed by Nathan 'Karma' Cox).

SOZO Diamond stays busy with studio session work, local/fly-away shows, and private drum lessons in Los Angeles, CA when she is off the road from touring. SoZo Diamond is fluent in performing with backing tracks and a click track for live performances.

"My WA87 mic is an essential part of my recording setup. I use it daily in my studio and is an integral part of my drum sound. The clarity and punch I get is what I've been searching for. I have also used the WA87 as a vocal mic for sessions and it has completely blown me away with its pristine performance."

SoZo Diamond: Christina Aguilera 'Get Mine, Get Yours' Pop Drum Remix (Female Drummer)

SoZo Drummer
We use cookies on our website to give you the most relevant experience by remembering your preferences and repeat visits. By clicking “Accept”, you consent to the use of ALL the cookies.
Cookie settingsACCEPT
Manage consent