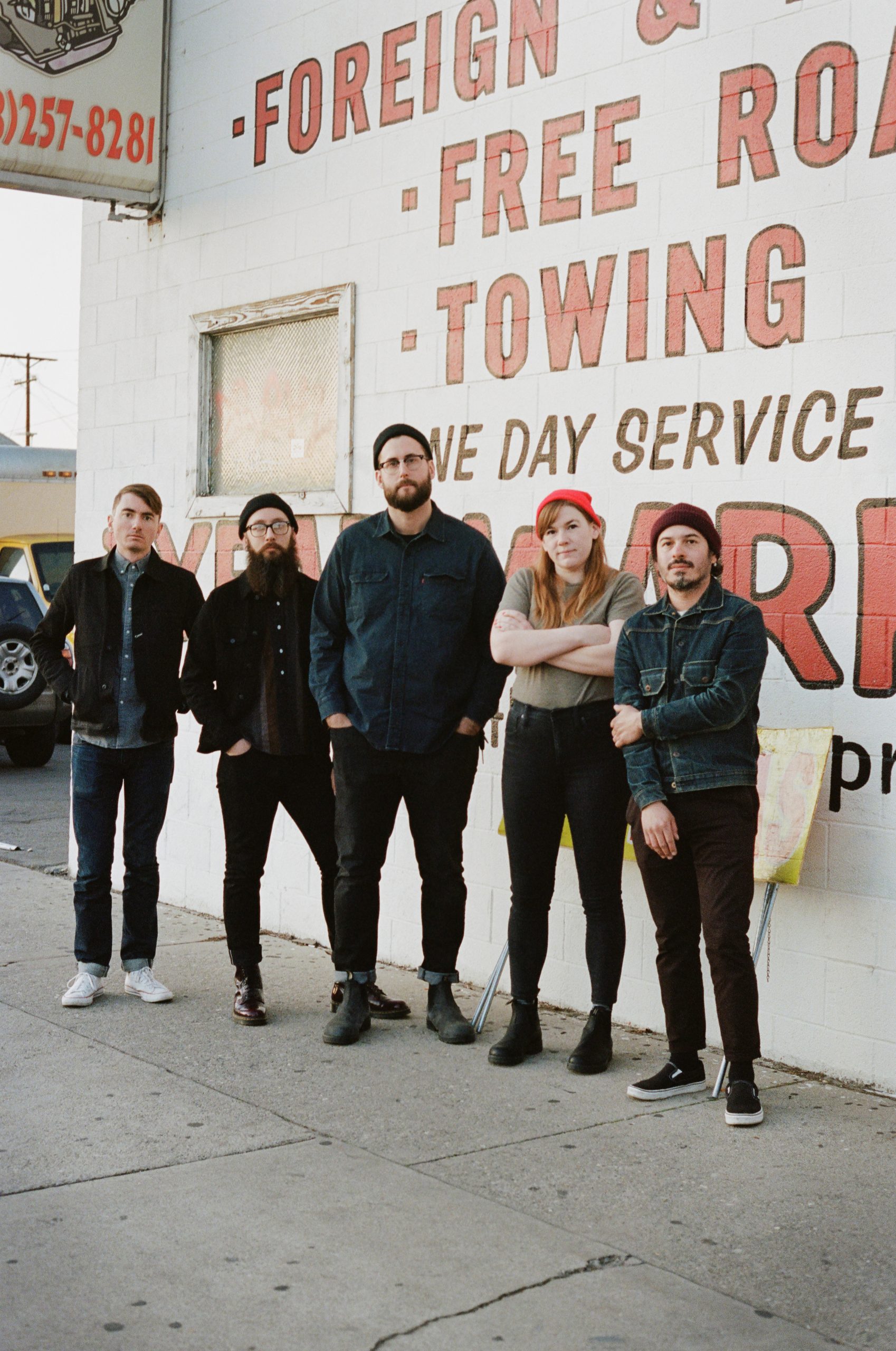 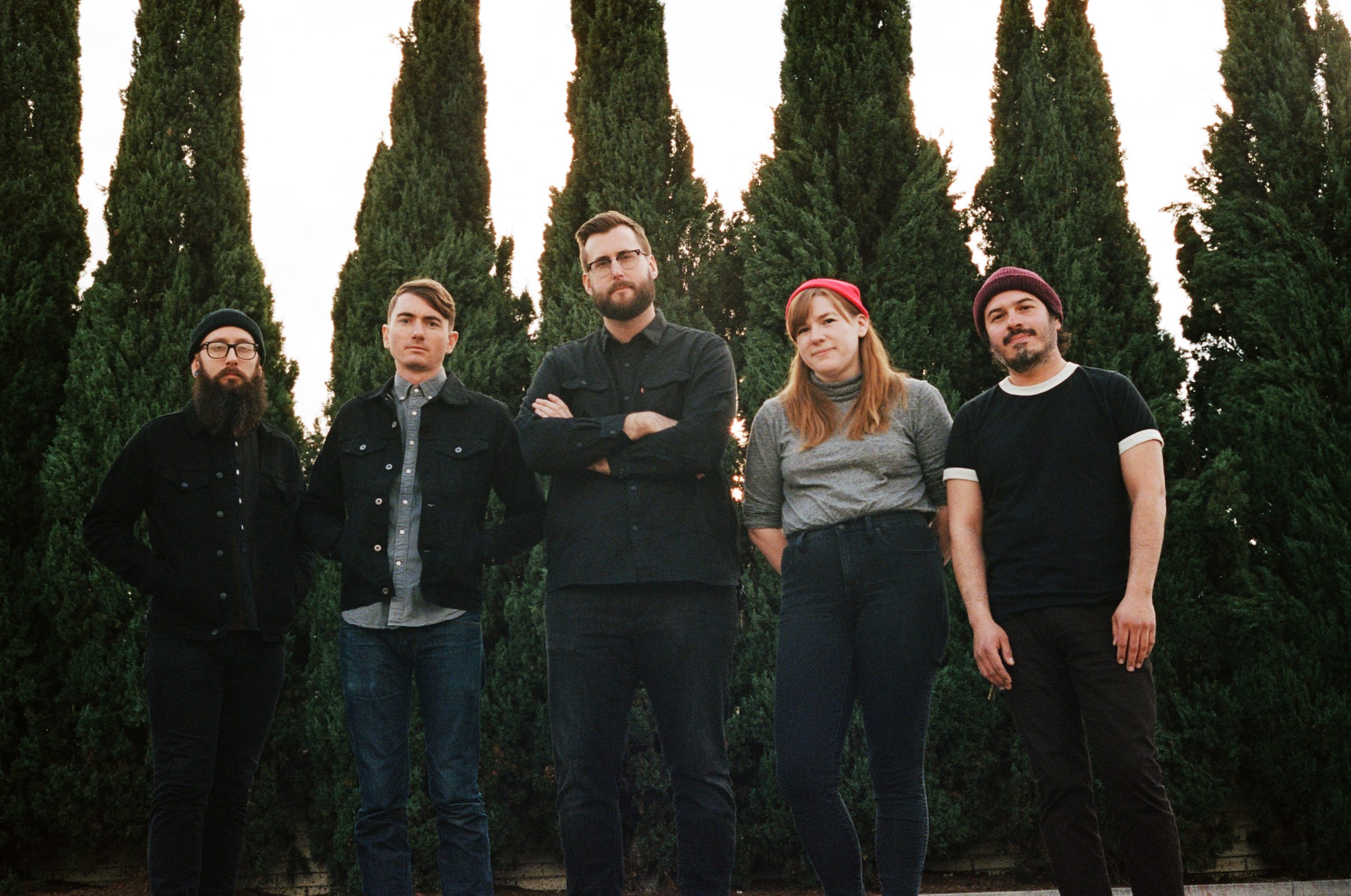 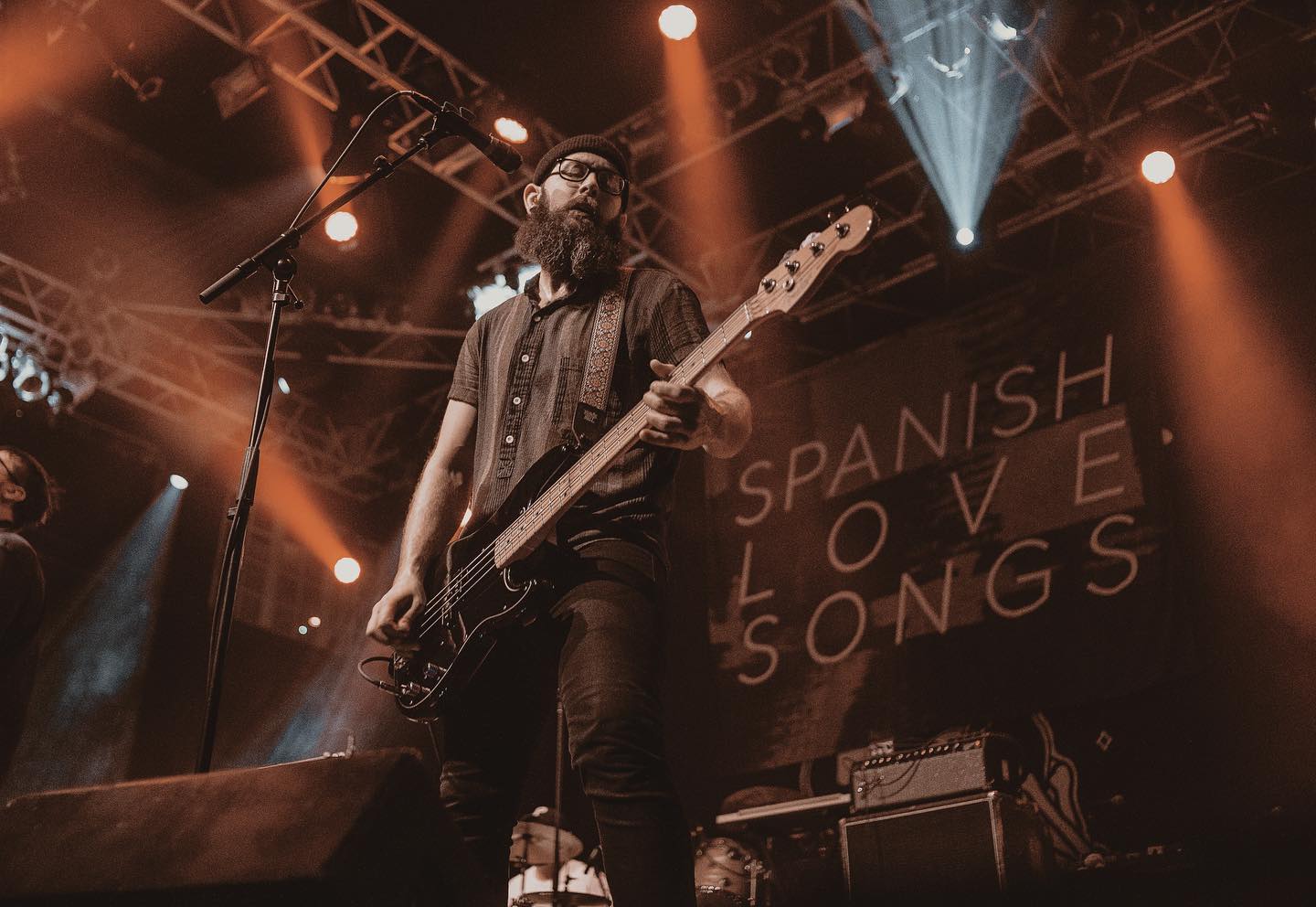 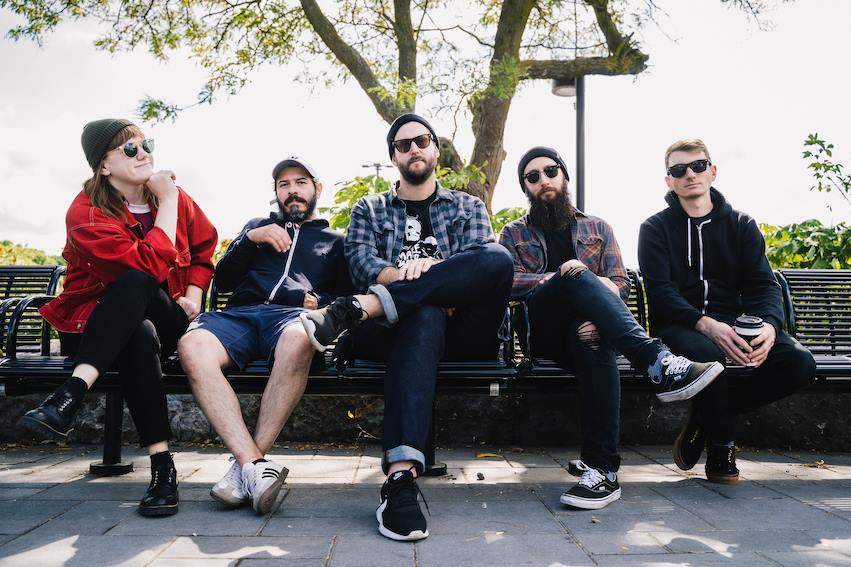 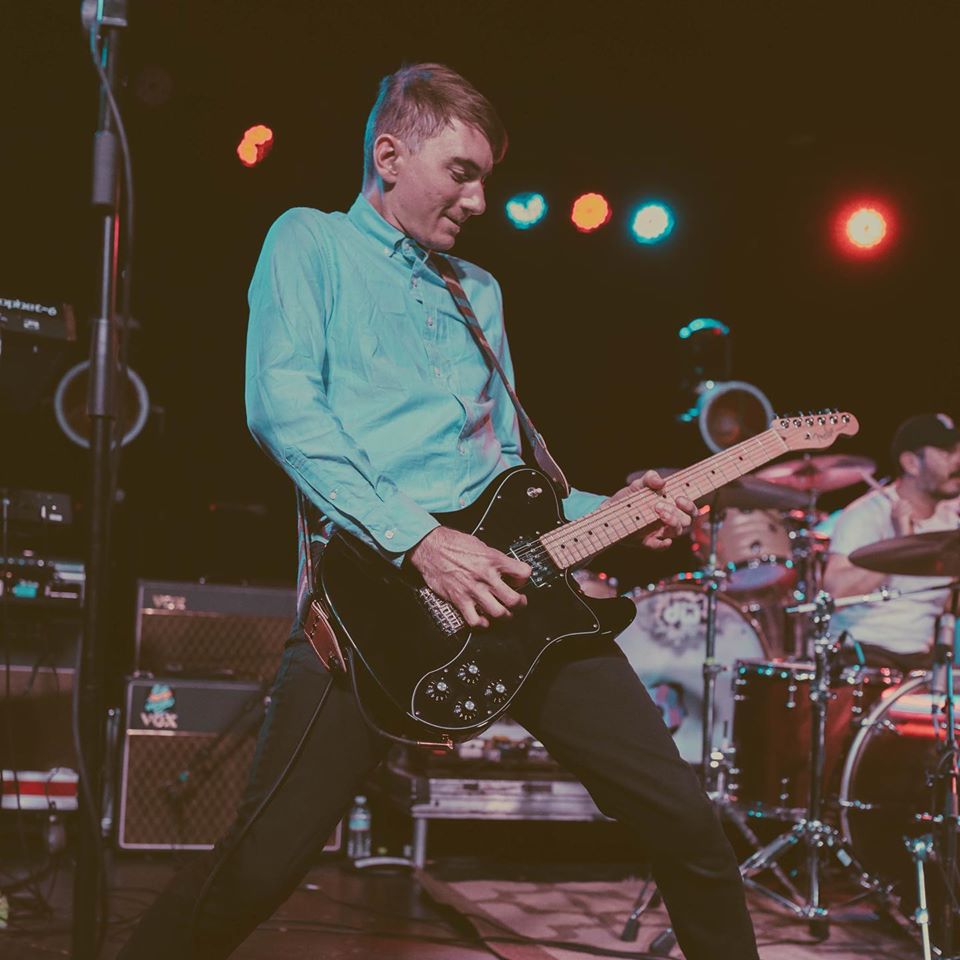 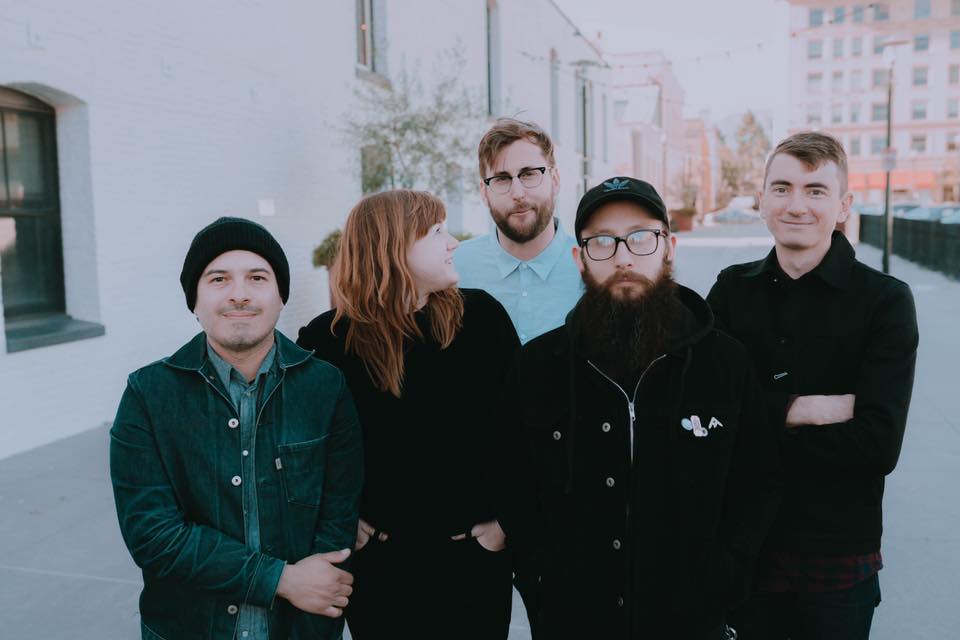 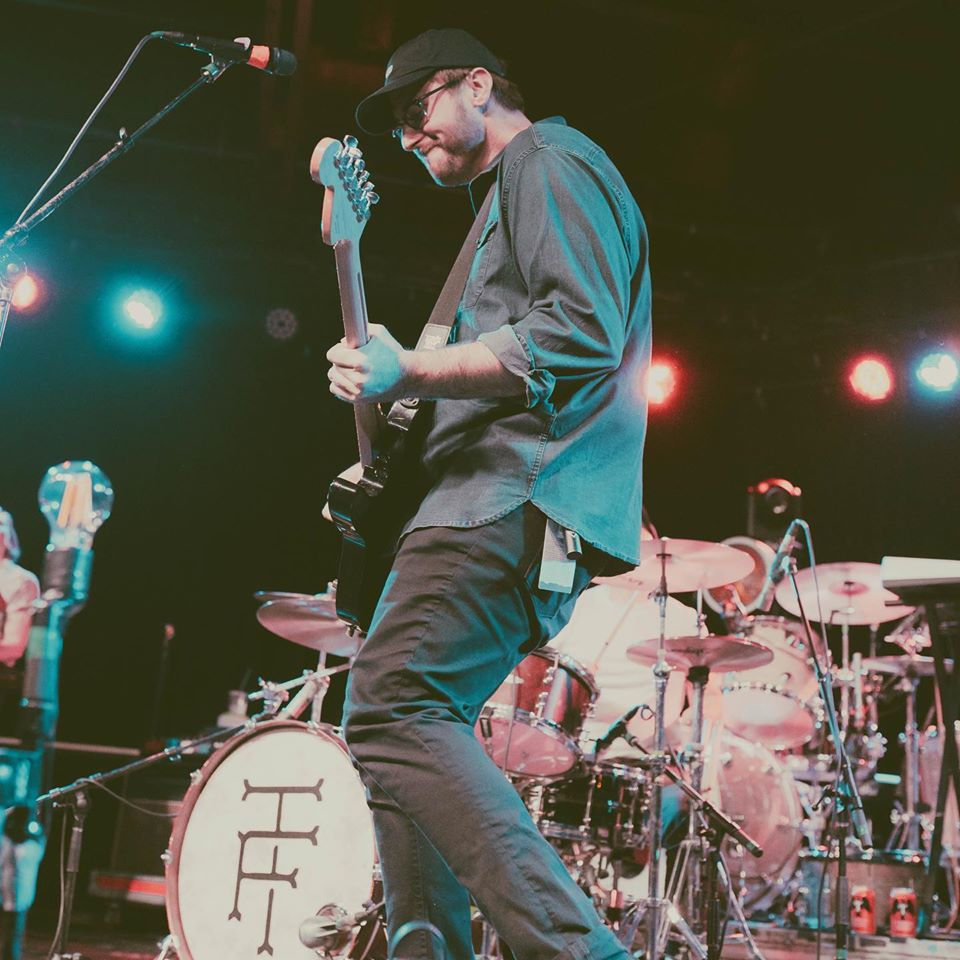 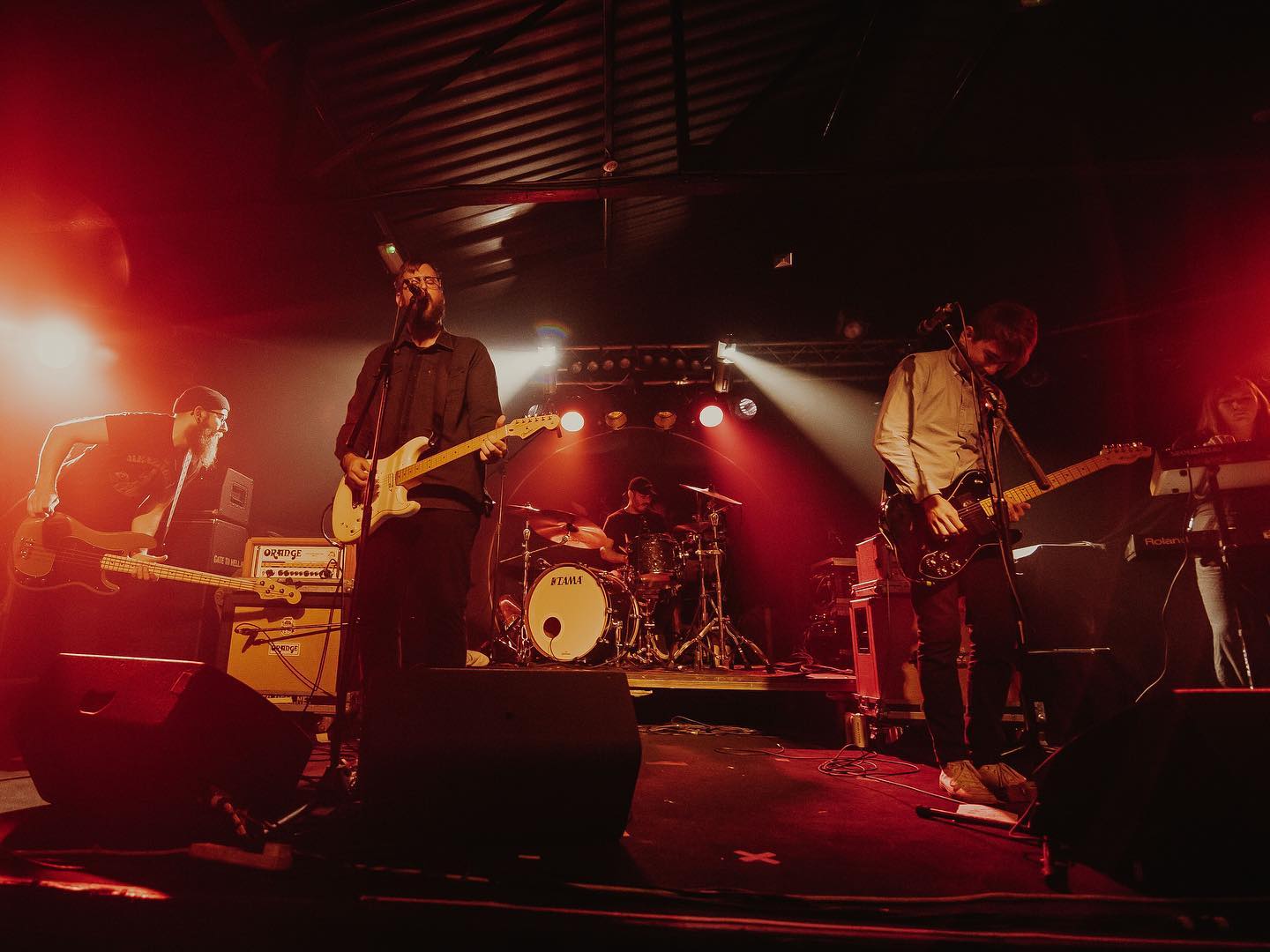 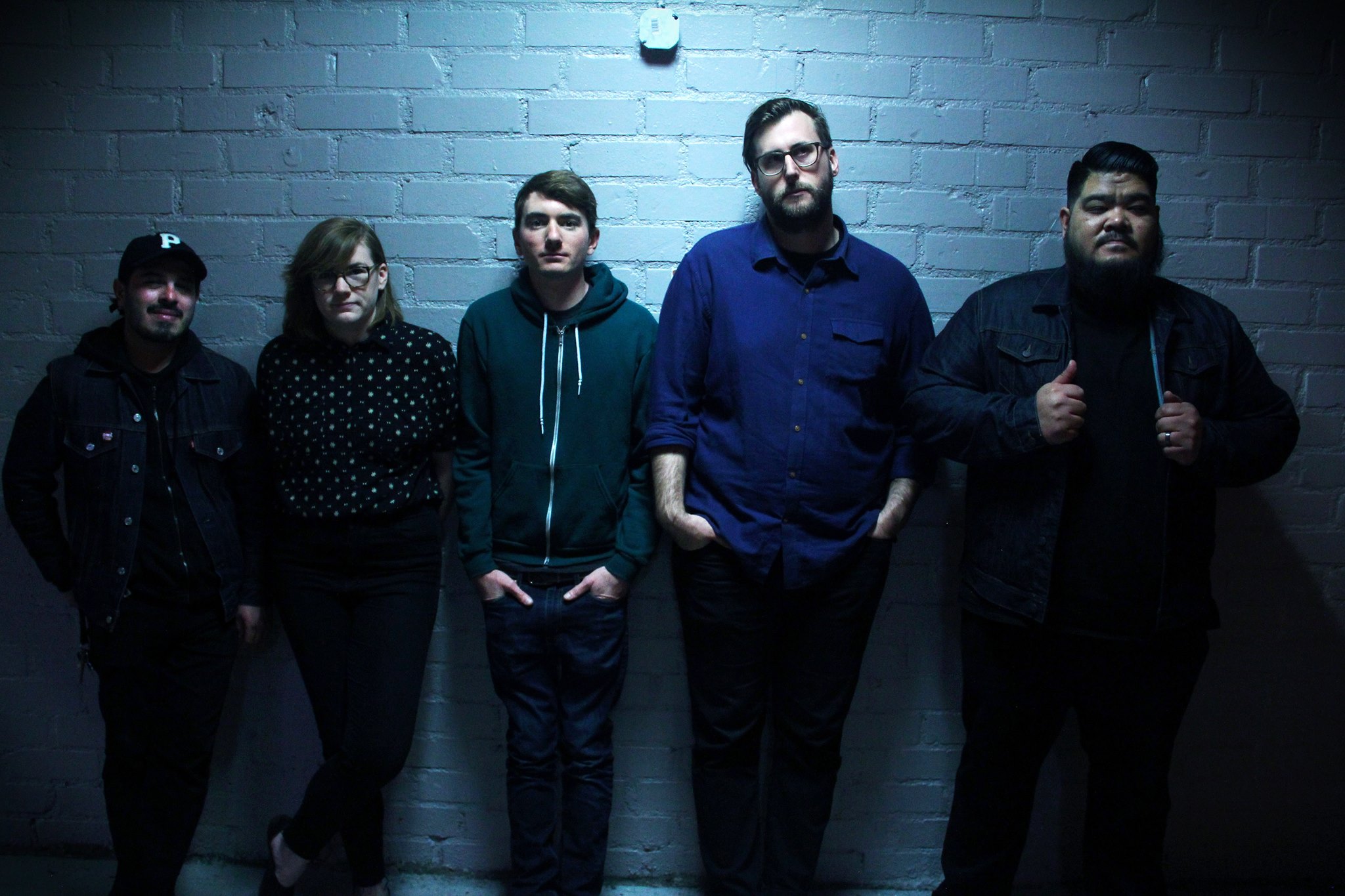 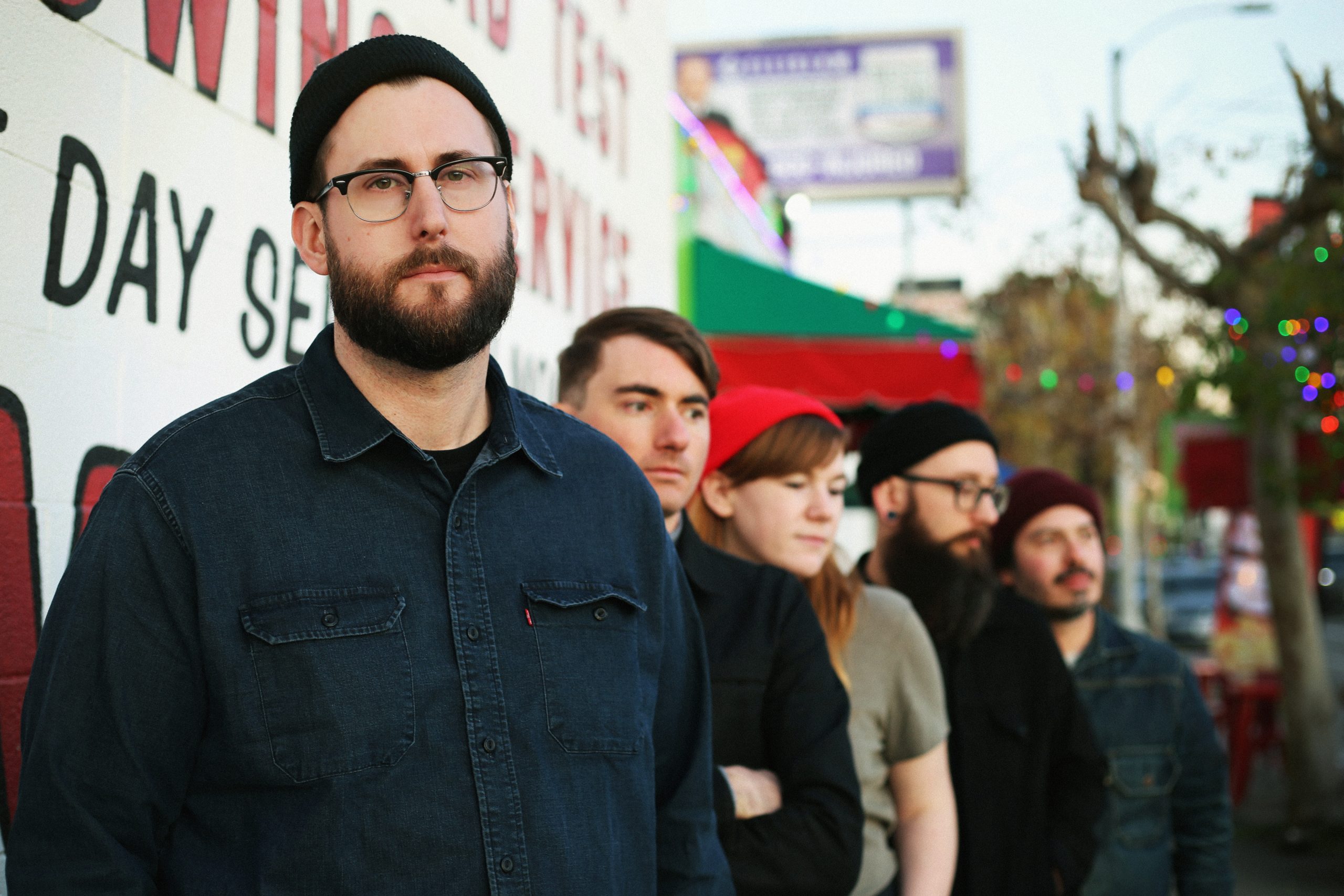 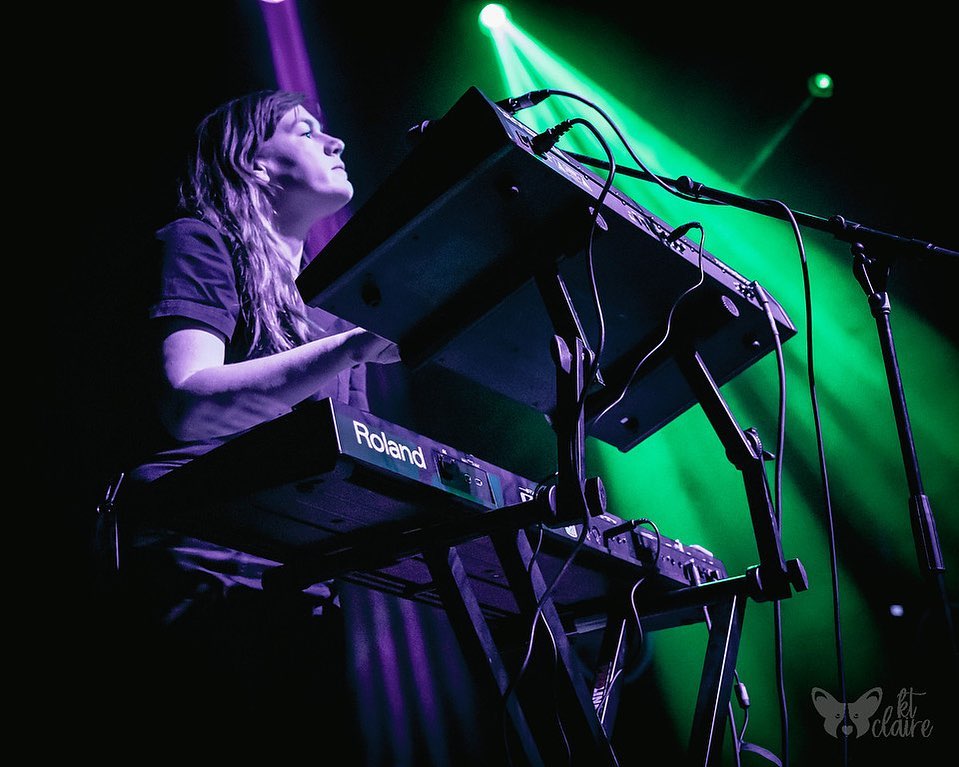 “When I’m in the rush of writing and need to get an idea down, I want a microphone that I can put up knowing that it will not only sound great every time, but also capture the energy of that moment so that when I play it back later, I don’t hate the work I did. The WA-87 is one of those mics. “

“My first experience with Warm Audio was in 2018 at NRG Recording for a demo video session. Being intimately familiar with NRG’s Neve 5068 and API 512s, I was blown away by the WA-412 and WA273. The vocal chain of a WA-47 into a WA73 with a WA76 held its own with the vintage equivalents that I was using on a daily basis.”

“I’ve had the opportunity to use a handful of Warm Audio pieces on recordings and they have yet to disappoint. They consistently hold their own against some of the big names and are my go to when I need stability in a piece of gear. I’ll always reach for Warm products when I want to get the most out of my recordings.”

“When you’re young, you just want to be heard,” opines Dylan Slocum.

The singer and guitarist of LA-based punk quintet SPANISH LOVE SONGS is referencing his band, but he could just as easily be talking about himself. Since forming in 2014, Spanish Love Songs certainly have been heard, from legions of underground audiences at The Fest and South By Southwest to outlets like NPR, who hailed the group’s 2018 album, Schmaltz, as a “wellspring of big ideas, bigger riffs and the biggest possible feelings about love, war, fear and existential crisis.”

Schmaltz was an album colored by guilt and self-doubt, an insular collection of soul-searching songs that found the singer amplifying his grief while kicking back at a world that seemed to be doing its best to keep knocking him down. It was a cathartic album, one that admittedly took a lot of Slocum’s soul to create. (“I don’t want to be the band where each album is me complaining about myself for 40 minutes,” he says.)

So instead, Slocum decided to look outward for Spanish Love Songs’s third album, BRAVE FACES EVERYONE, due out February 7, 2020 on the band’s new label, Pure Noise Records. Steeped in the same detail-rich storytelling of Bruce Springsteen, The Menzingers and Manchester Orchestra and filtered through the band’s sweat-soaked punk fervor, the songs on BRAVE FACES EVERYONE represent the situations Slocum and his bandmates — guitarist Kyle McAulay, bassist Trevor Dietrich, drummer Ruben Duarte and keyboardist Meredith Van Woert — experienced during 30-some weeks of rigorous touring during the Schmaltz album cycle.

These are character stories set in small-town America and anxious urban jungles alike, unfurling heartbreaking tales of addiction, depression, debt and death juxtaposed alongside looming societal bogeys like mass shootings, the opioid epidemic and climate change. They’re all at once personal vignettes and universal truths of life in the 2010s, the lines blurred between Slocum’s own experiences and those of his friends and acquaintances. Because, as he sings in “Beachfront Property,” “Every city’s the same/Doom and gloom under different names.” These are the things that affect us all.

But for all its emotional heft, Slocum doesn’t see BRAVE FACES EVERYONE as a pessimistic album. Rather, the album — produced by McAulay at Howard Benson’s West Valley Recording — seeks to find balance between realism and optimism. It implores us to harbor less judgment and more empathy, to talk less and listen more. To understand that life never goes off the rails all at once. Rather, it’s a years-long series full of seemingly imperceptible events that snowball into life-altering issues like heroin addiction, mental illness or suicide. But just as things didn’t break overnight, happiness and redemption aren’t as simple as a flip of the switch. It’s a day-by-day, step-by-step climb we have to work to attain.

Ultimately, BRACE FACES EVERYONE boldly declares that even though things might be bad, they’re not hopeless. On the appropriately named “Optimism,” Slocum sings, “Help me weather this high tide/But don’t take me out back and shoot me,” while the album-closing title track bears the album’s central thesis: “We were never broken/Life’s just very long.” they can. Sometimes that’s as simple as a hopeful lyric or soaring chorus to cut the

Ultimately, Spanish Love Songs are trying to break through that pessimism however tension in an otherwise weighty song, a brief respite that gives listeners a comforting melody to rally around.

“If you sing something loud enough and long enough,” Slocum muses, “hopefully people are able to find some peace in that.”

Experimenting with more traditional song structures and fewer forwardly caustic moments this time around haven’t dulled the band’s sound. If anything, they’ve accentuated the most important parts of it. When everything is loud and urgent, nothing is. But when Slocum’s voice swells to a roar on a song like “Generation Loss,” the undeniable power grabs you by the collar and forces you to pay attention — and that’s the difference between simply being heard and truly being understood. 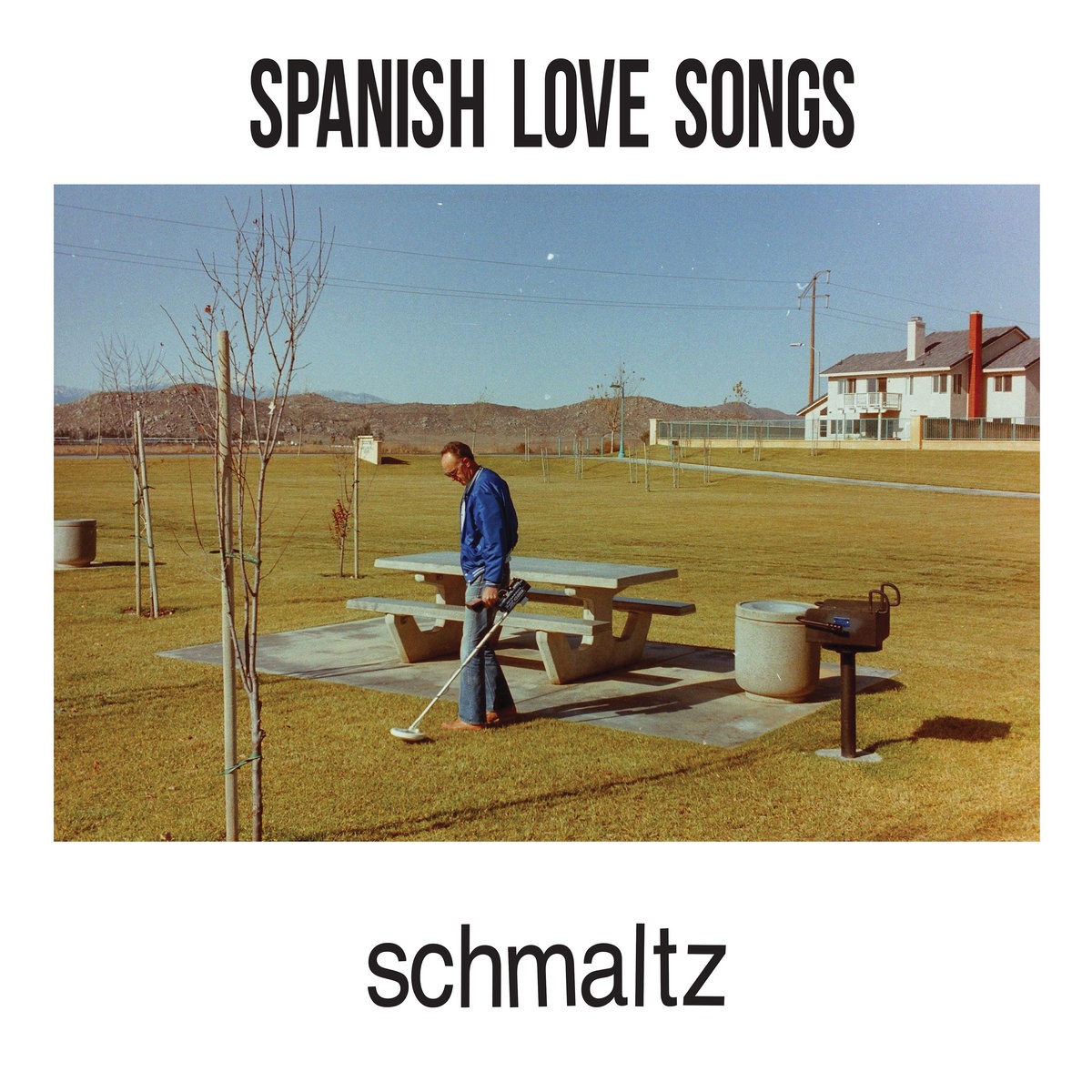 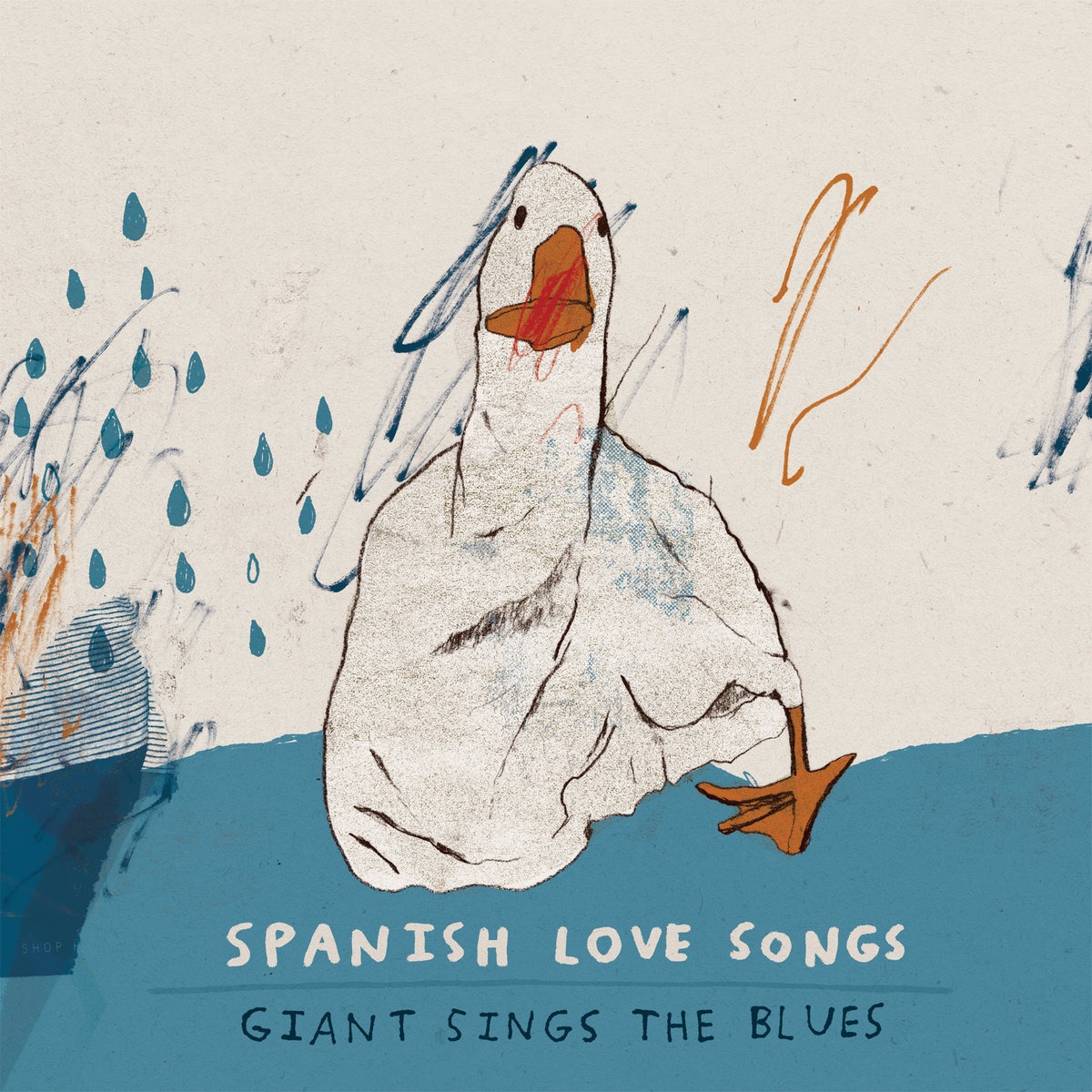 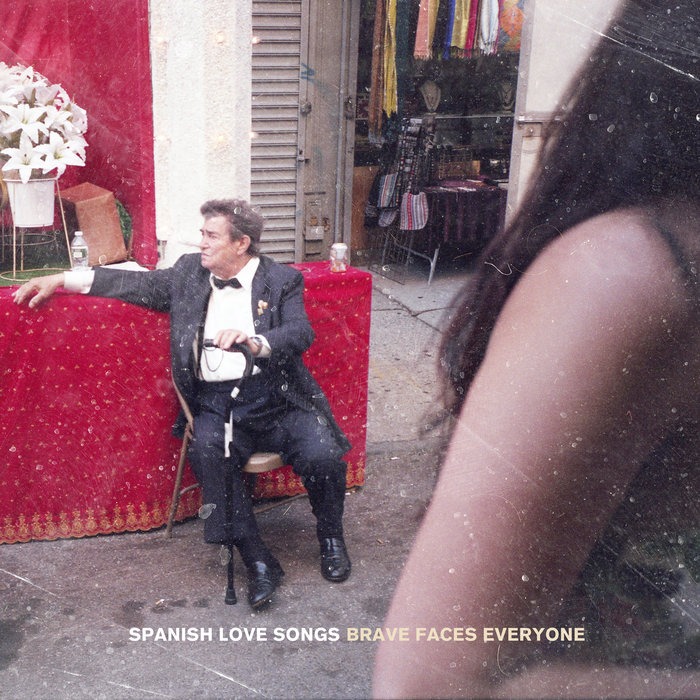 Pure Noise Records
We use cookies on our website to give you the most relevant experience by remembering your preferences and repeat visits. By clicking “Accept”, you consent to the use of ALL the cookies.
Cookie settingsACCEPT
Manage consent