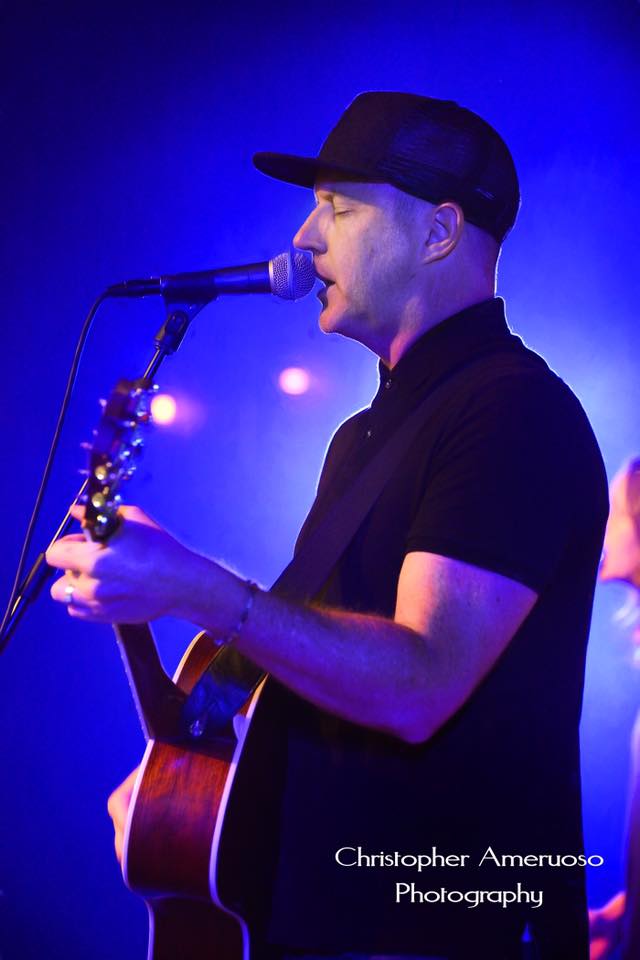 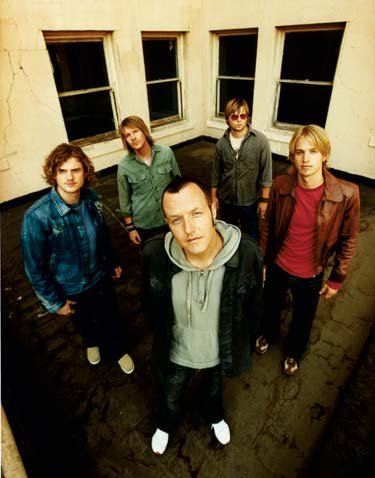 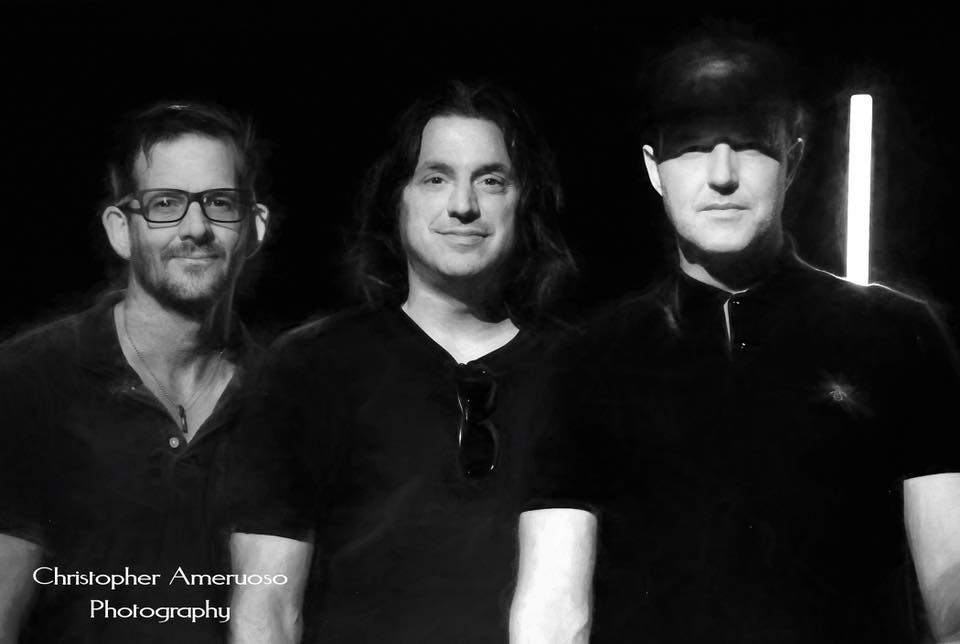 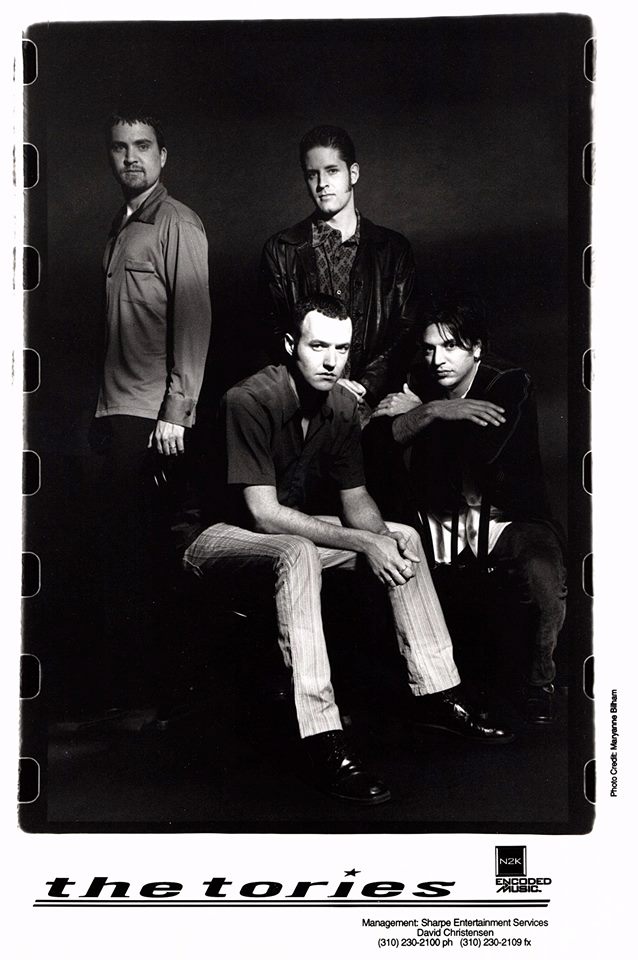 Steve Bertrand grew up in the mountains of northern Vermont, where his love of music, film, and television drove him to Los Angeles at the age of 20. Not knowing a soul, and armed with only his guitar and a few hundred dollars, he moved into a seedy motel on Sunset Boulevard and started his musical journey.

Six months after forming his first band, The Tories, Bertrand found himself in the middle of record/publishing offers. Working with legendary producer Phil Ramone, The Tories signed a publishing deal with Warner Chappell and a record deal with Ramone’s Sony label, N2K Records. Their debut album, Wonderful Life, was called "pure pop heaven” by Billboard Magazine, and their first single went top ten on MTV2.

After a whirlwind year of touring, The Tories were approached to write and record the theme song for the NBC sitcom, “Jesse,” starring Christina Applegate. After two successful seasons in the top ten, they were recognized with a People’s Choice Award, two ASCAP Film and Television Awards, and a TV Guide Award. That was followed up with theme songs for three more network shows: "Zoe…" for the WB, starring Selma Blair; NBC’s “A.U.S.A.," starring Scott Foley; and “Coupling," also on NBC.

Bertrand’s second band, Avion, signed with Columbia Records and enjoyed two top 30 hits: "Seven Days Without You" and “Beautiful.” A follow-up solo album was well-received internationally, though his love of touring and promoting albums was coming to an end. Bertrand then did a stint in the house band of NBC’s "The Voice,” while getting married, starting a family, and beginning his transition into full-time film and television work.

For the past several years he’s been scoring and mixing thousands of hours of film/tv. He even narrated 2 seasons of the highest rated show on the Great American Country Network “Flippin RV’s". 2017 was the busiest year yet mixing over 400 trailers and promos for NETFLIX while 2018 has been all about Baywatch scoring 33 episodes of the iconic shows re-launch for Fremantle. Bertrand, his wife Emily, and their two beautiful young daughters currently reside in Burbank, CA. 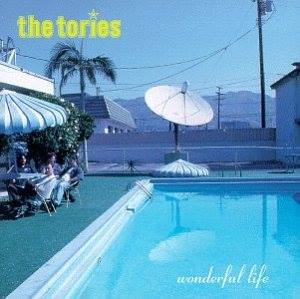 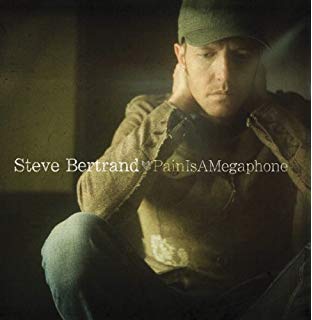 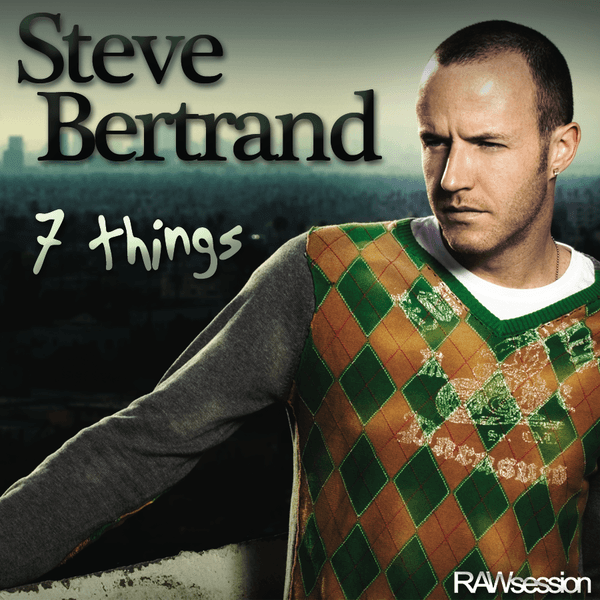 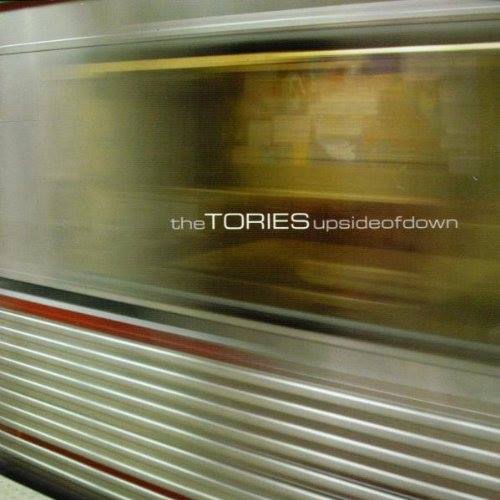 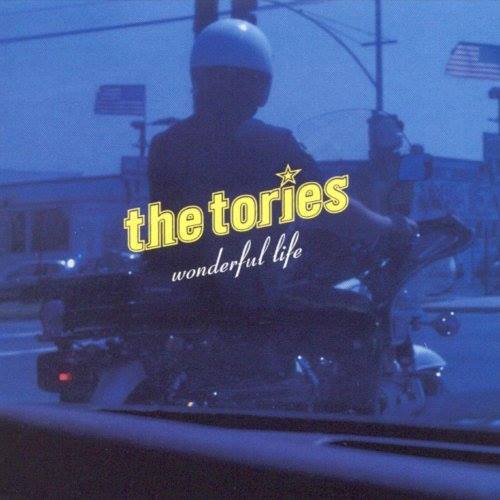 The Tories "We Still Shine"

stevebertrandmusic
We use cookies on our website to give you the most relevant experience by remembering your preferences and repeat visits. By clicking “Accept”, you consent to the use of ALL the cookies.
Cookie settingsACCEPT
Manage consent