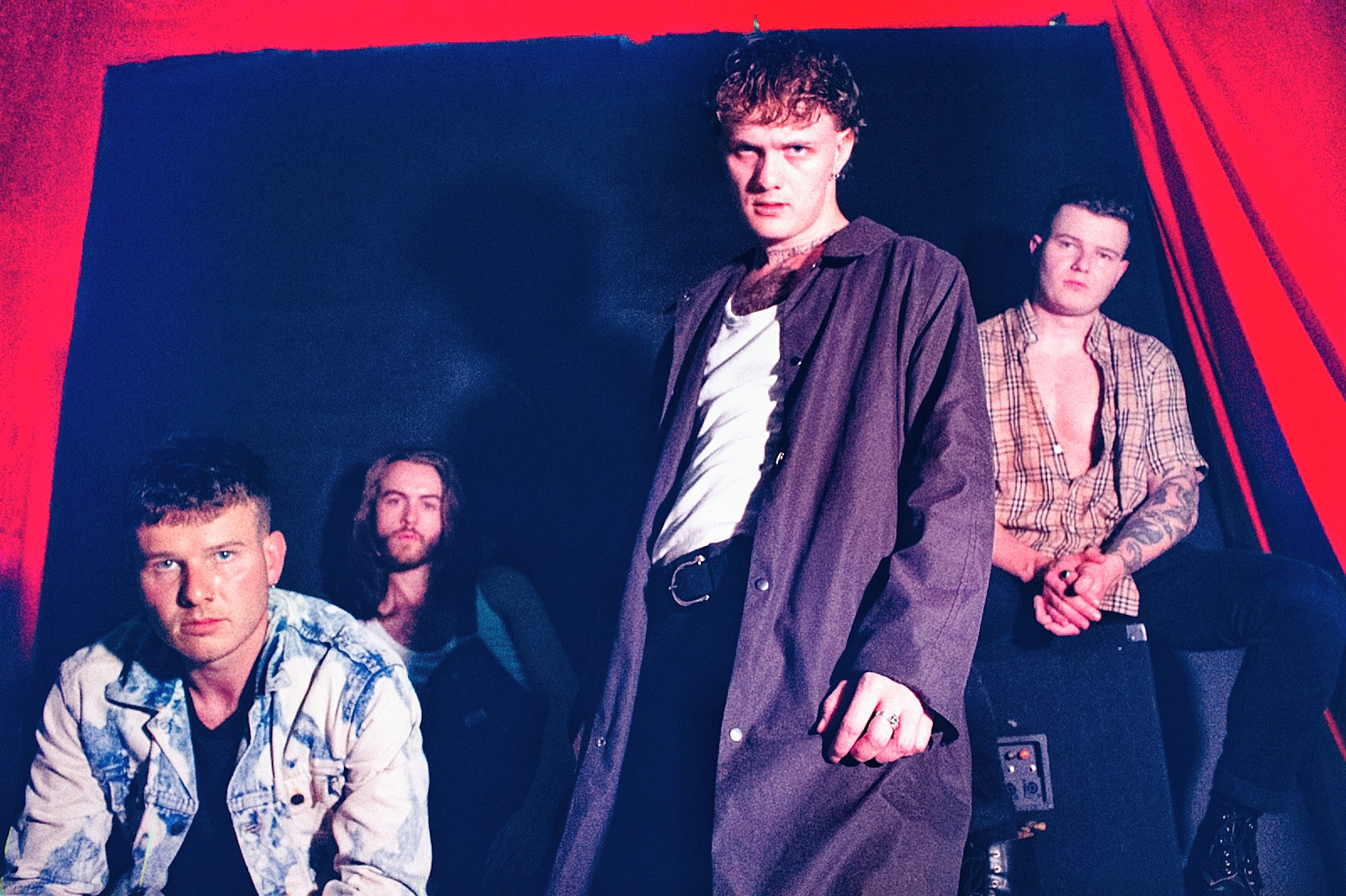 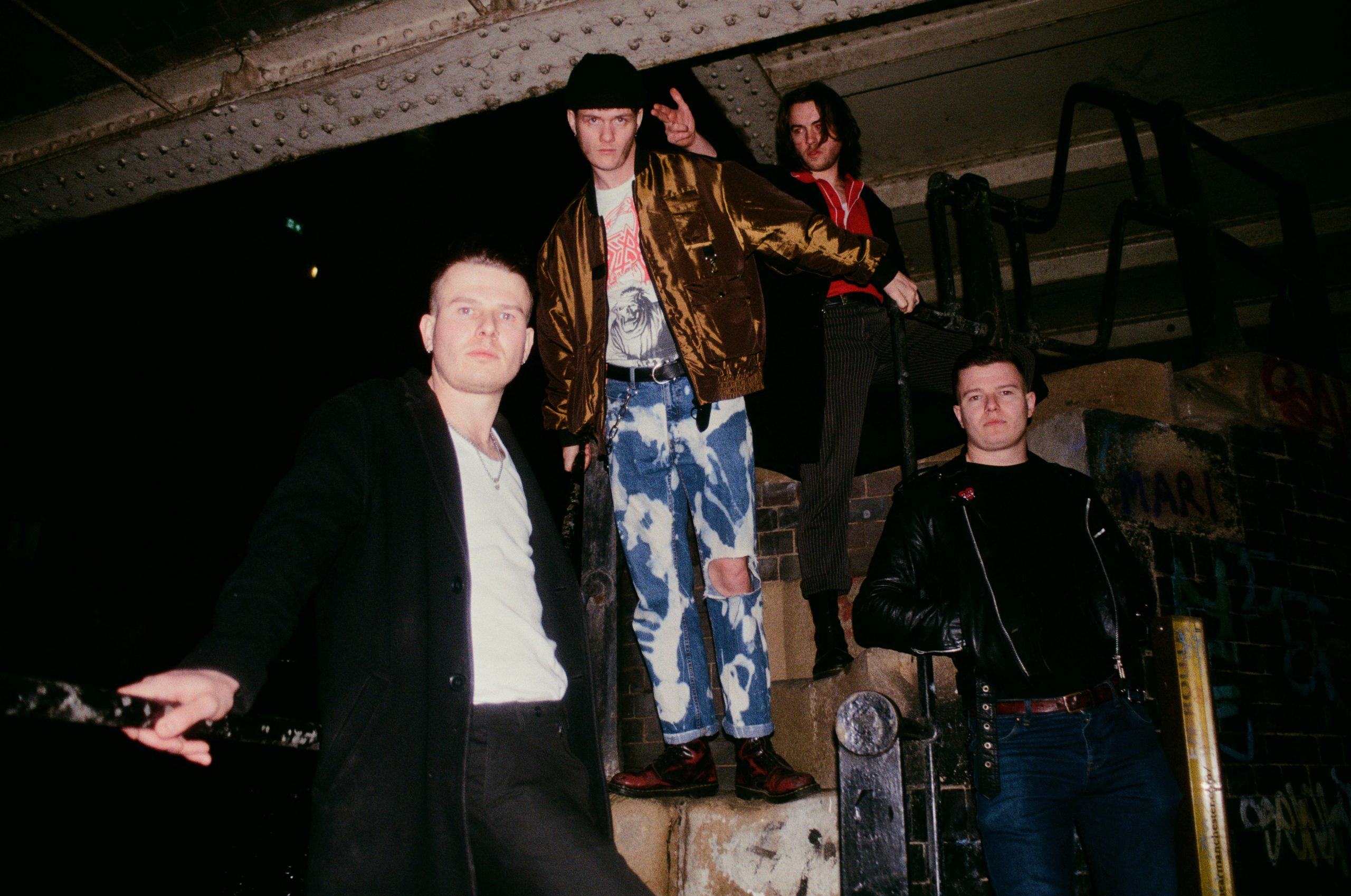 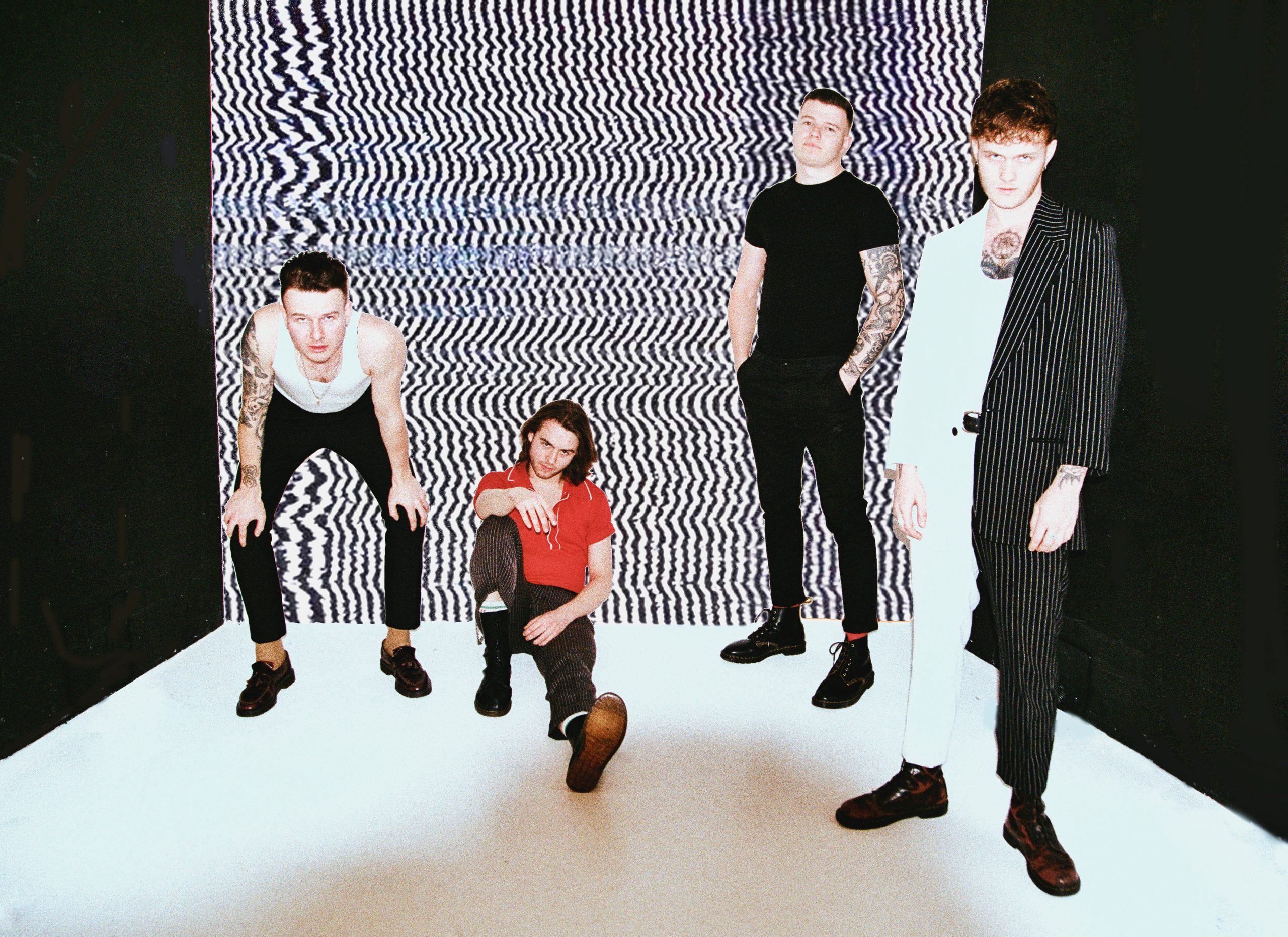 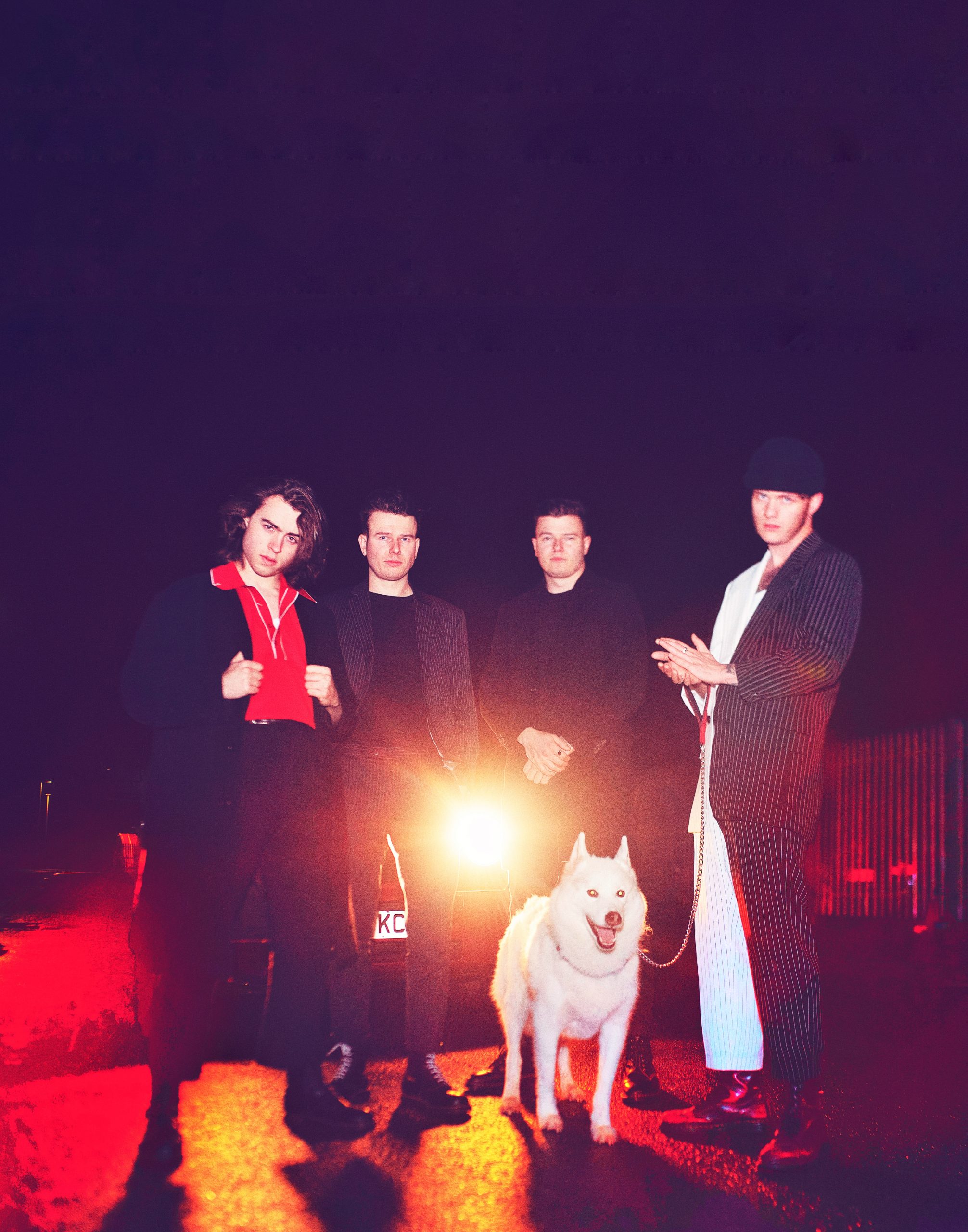 Every aspect of the Strange Bones album was recorded with three WA237-EQ units, and I couldn’t be more pleased with the outcome. I love the sound of these units, they are incredibly versatile and allow me to capture everything just the way I want it to sound."

From the murky depths of the British seaside town Blackpool, the Bentham brothers Bobby, Will and Jack, were raised on a diet of classic punk and have been playing music together since they were children.

With Bobby on songwriting, production and lead vocals, Will on bass, Jack on guitar and Nathan Sanderson on drums, Strange Bones have roots from Punk, Trap, Hip-Hop and Electronica. Their unhinged and full-throttle sound is a mix of distorted guitars and bone-crushingly heavy sub-bass, all held together by Bobby’s venomous vocal delivery and biting lyrics.

They have toured the UK and Europe tirelessly, with highlights including supporting Frank Carter & The Rattlesnakes and performing at festivals such as Reading and Leeds, Download and The Great Escape. Their uniquely ferocious and adrenaline fueled live shows are as experimental visually as they are sonically.

Their EP “Blitz Part 2” was independently released on April 10th 2020 and was supported by the likes of NME, Rock Sound, Annie Mac at BBC Radio 1, John Kennedy at Radio X and Alex Baker at Kerrang, while CLASH described the band as 'hitting harder than lightning'.

The band recently signed with the American label FRKST, an imprint of 300 Entertainment run by Johnny Stevens, front man of the band Highly Suspect. Since then, the band has released collaborations with Bob Vylan, Calva Louise and Death Tour. Strange Bones will be releasing their debut album this year. 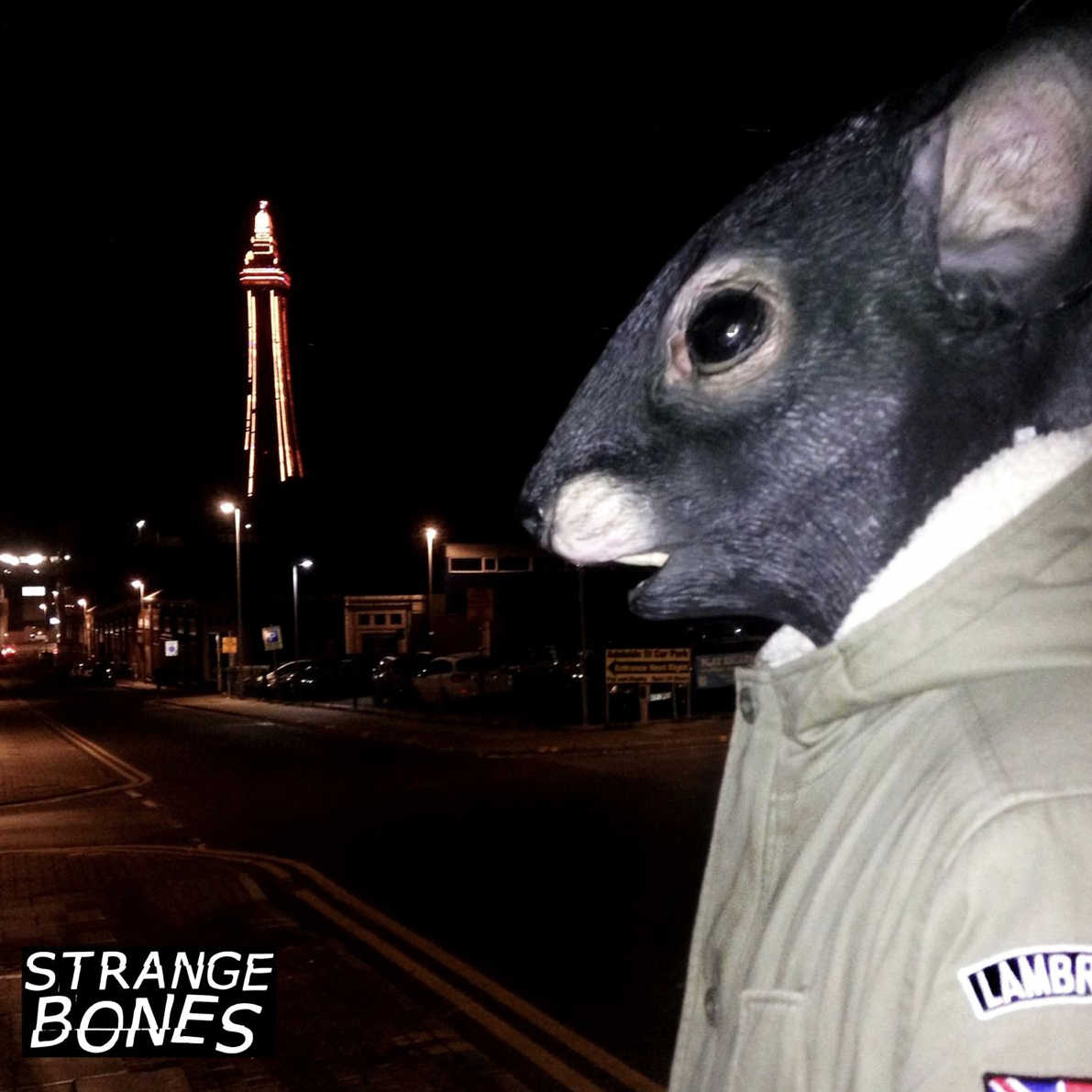 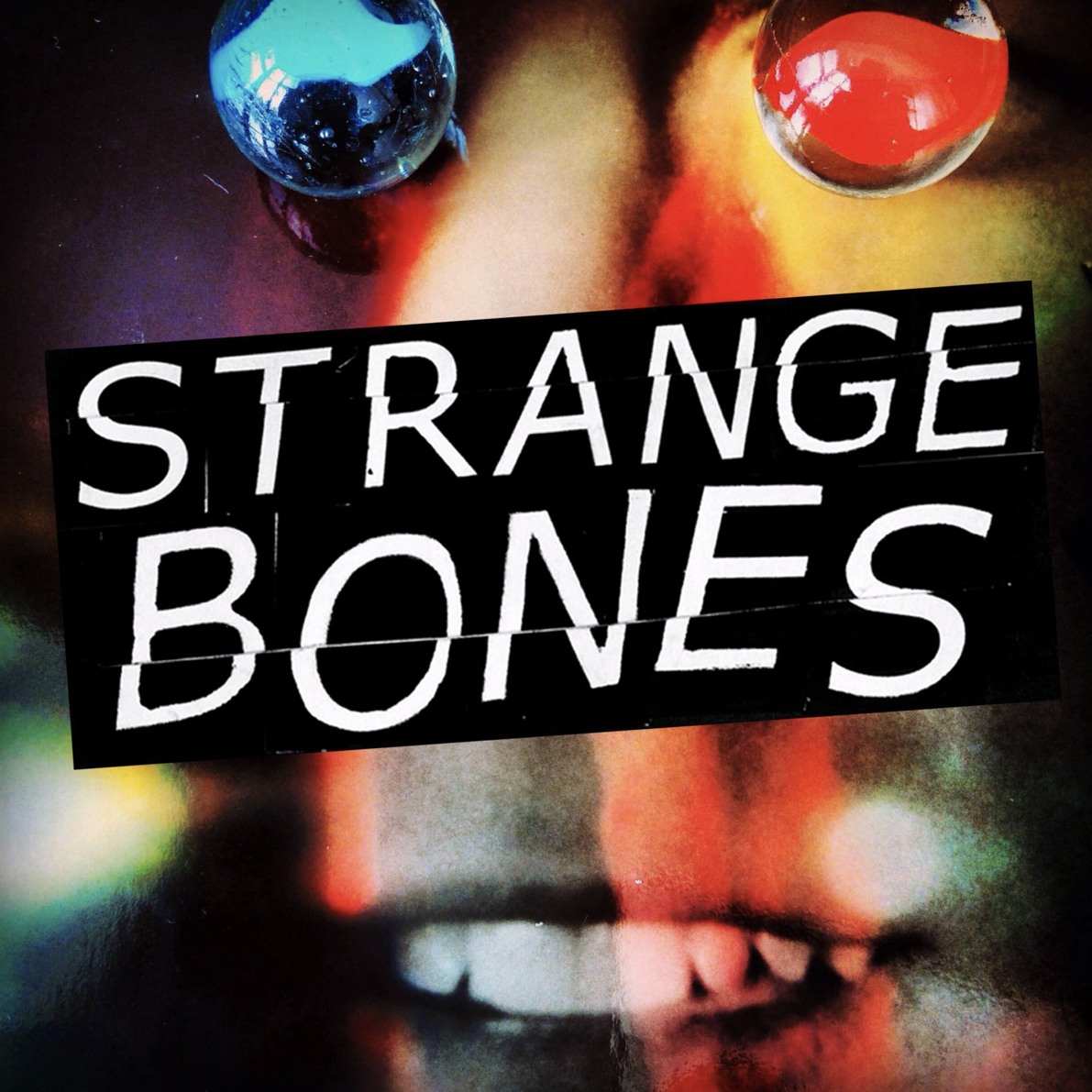 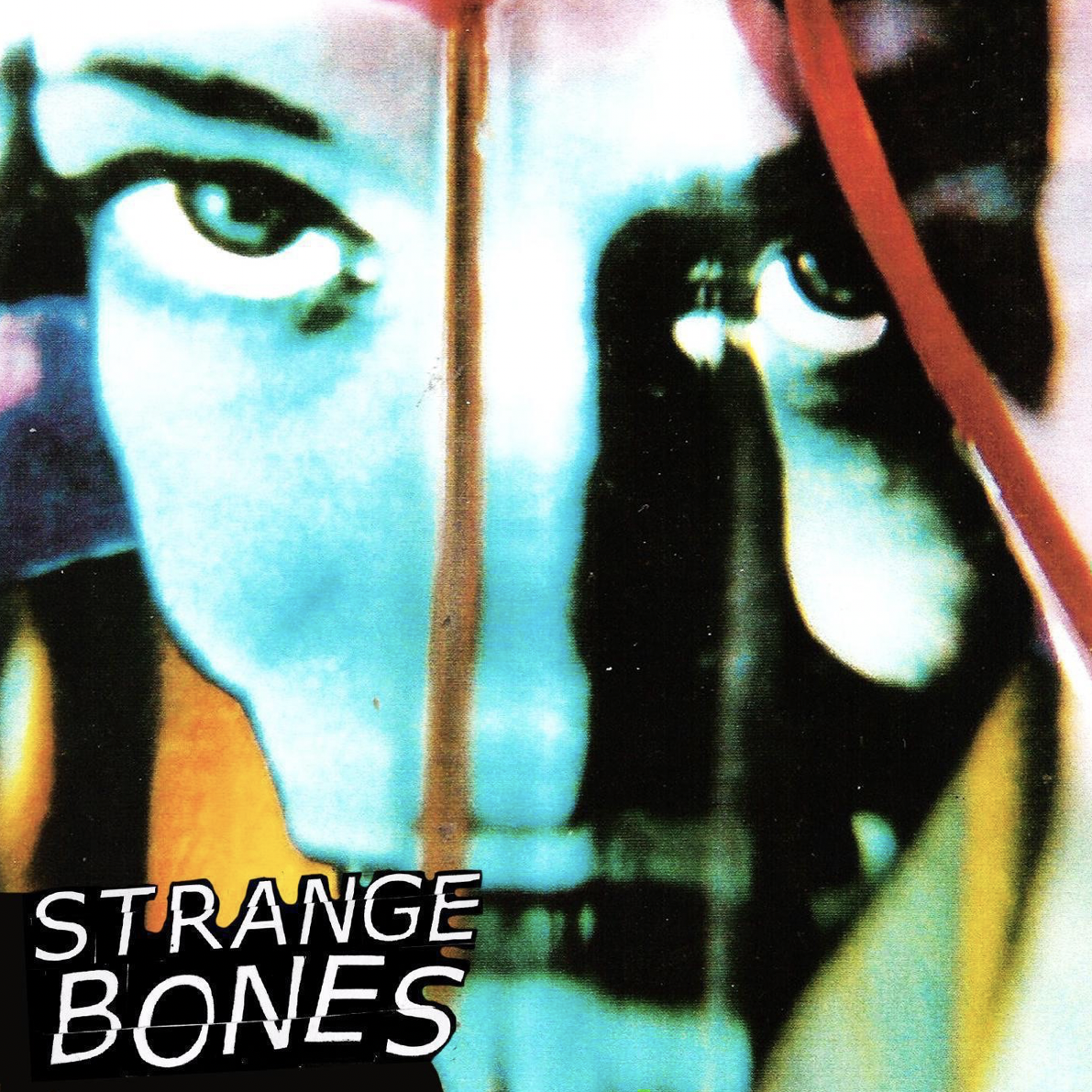 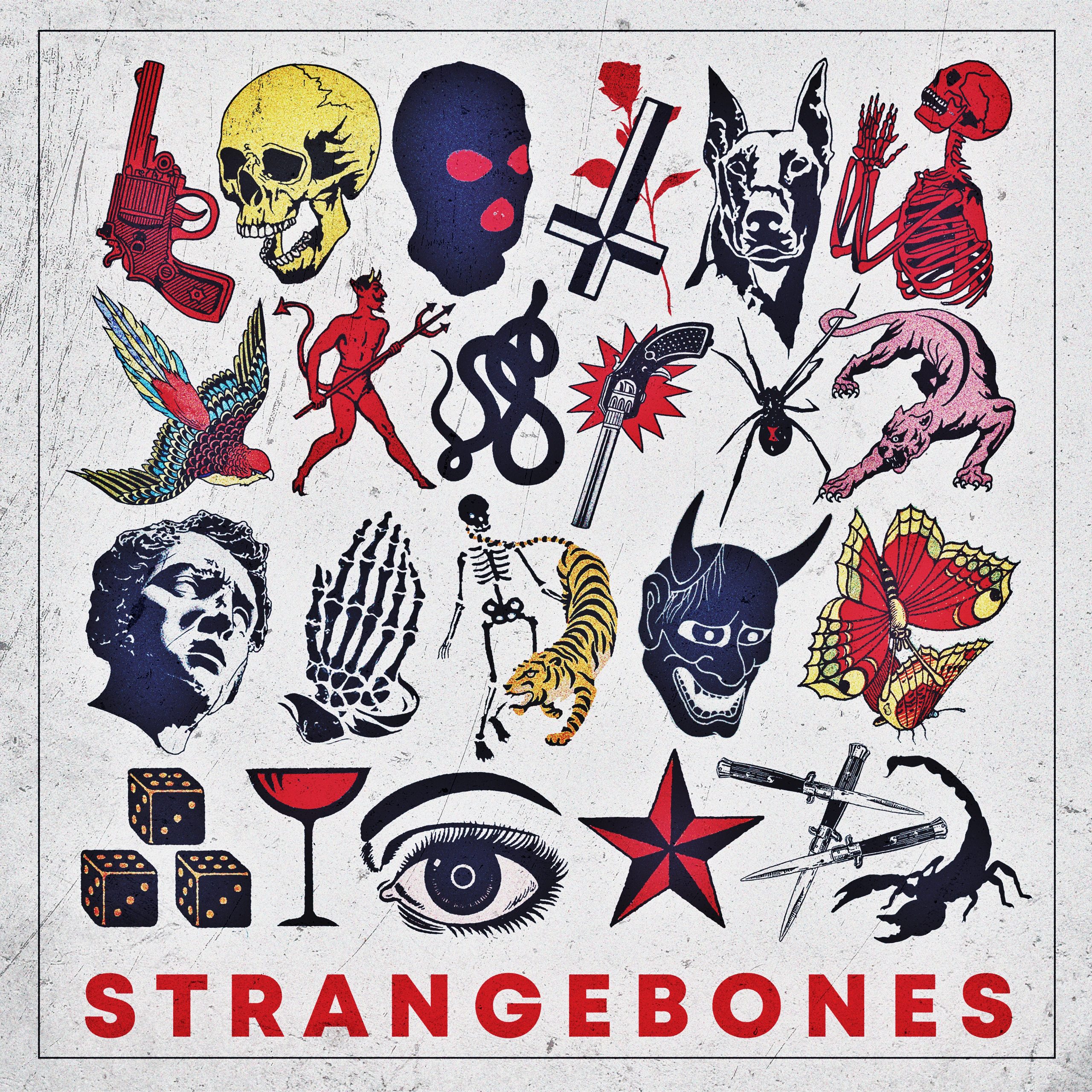 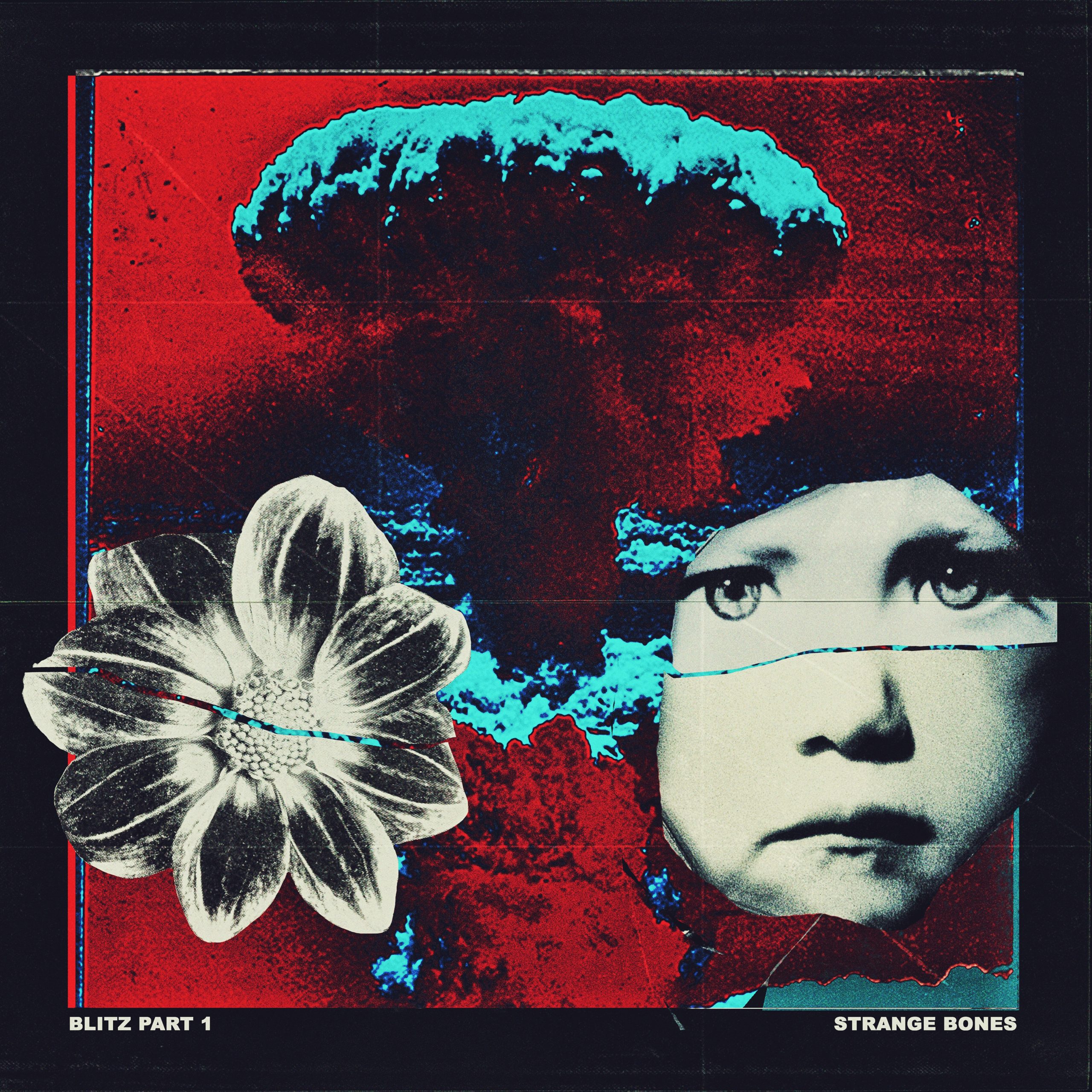 STRANGE BONES TELEVISION
We use cookies on our website to give you the most relevant experience by remembering your preferences and repeat visits. By clicking “Accept”, you consent to the use of ALL the cookies.
Cookie settingsACCEPT
Manage consent