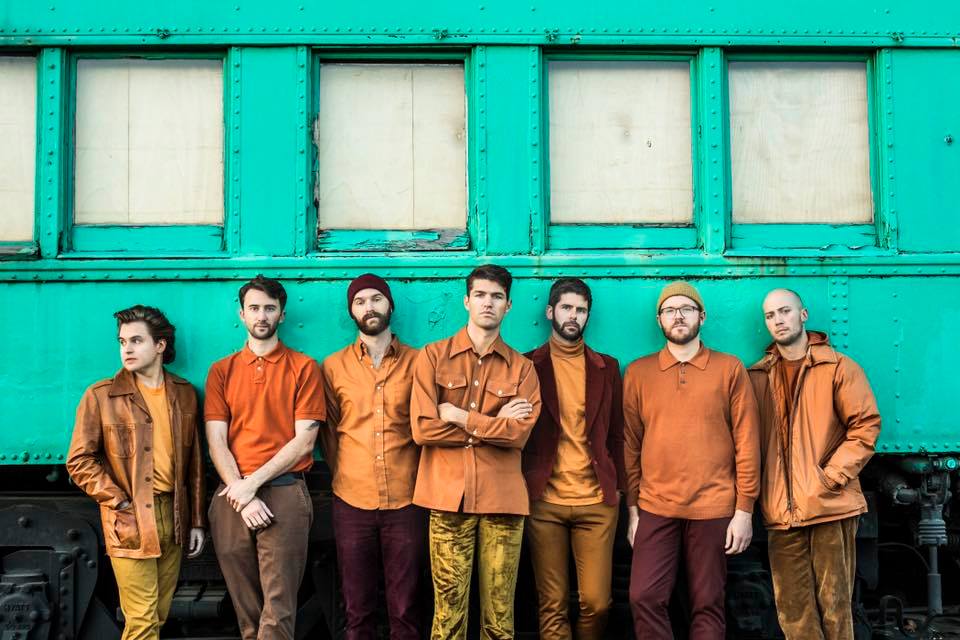 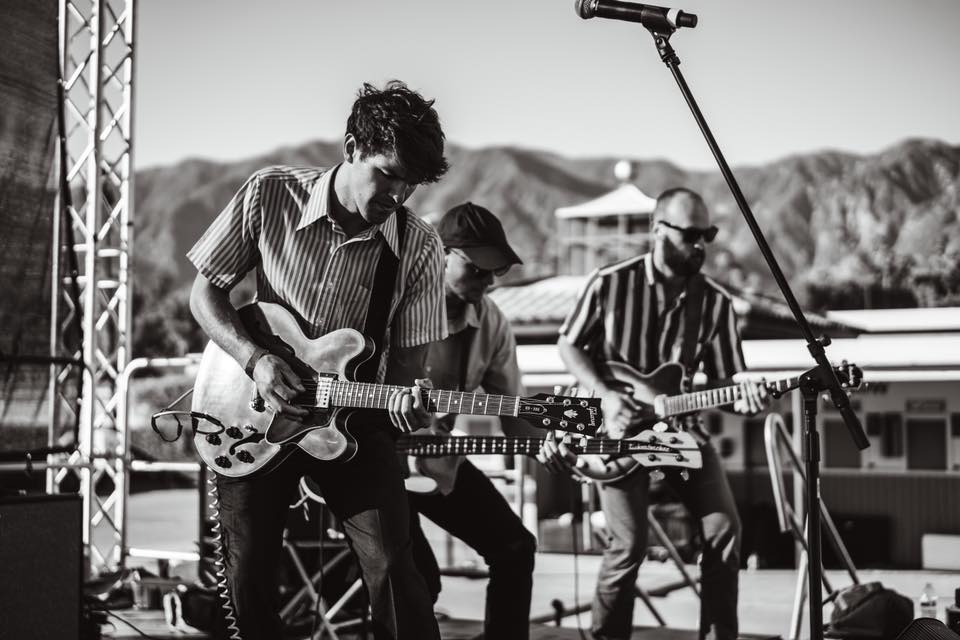 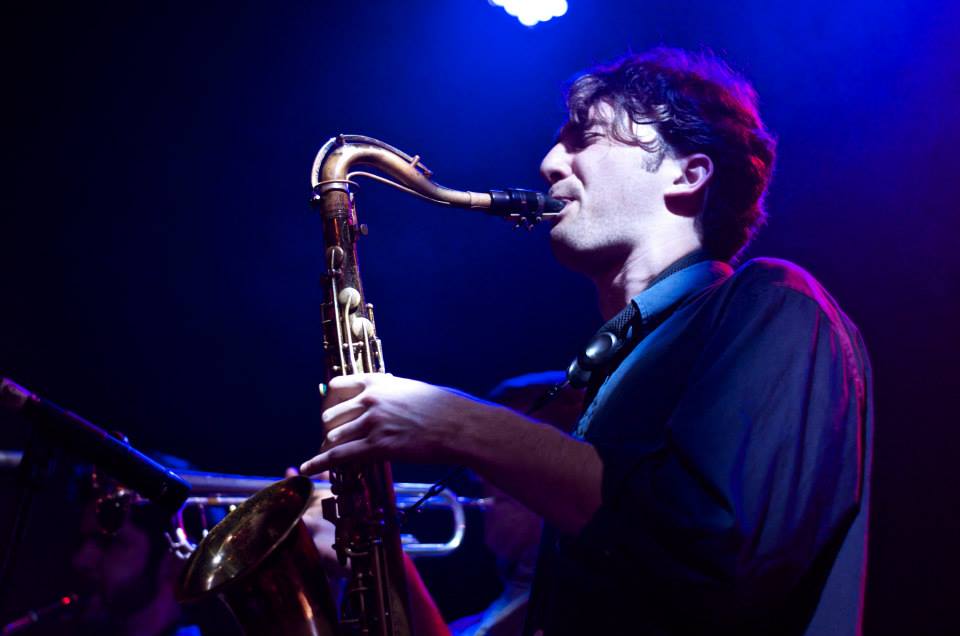 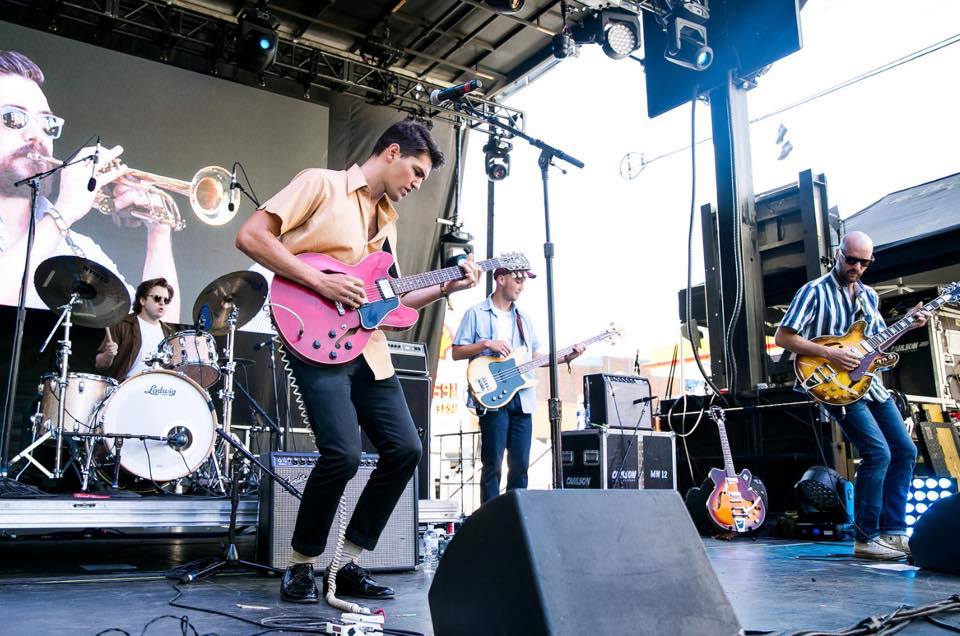 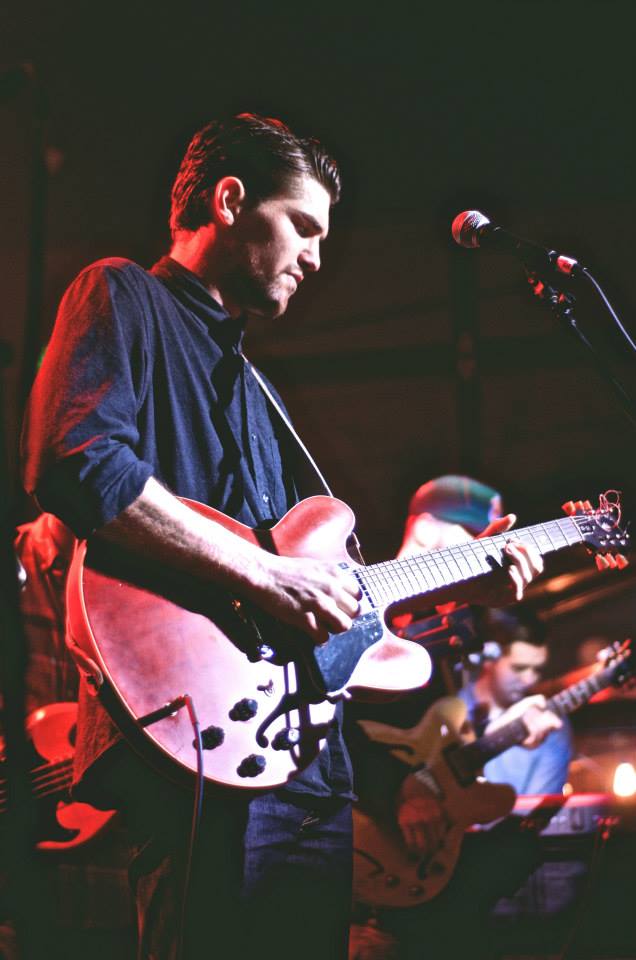 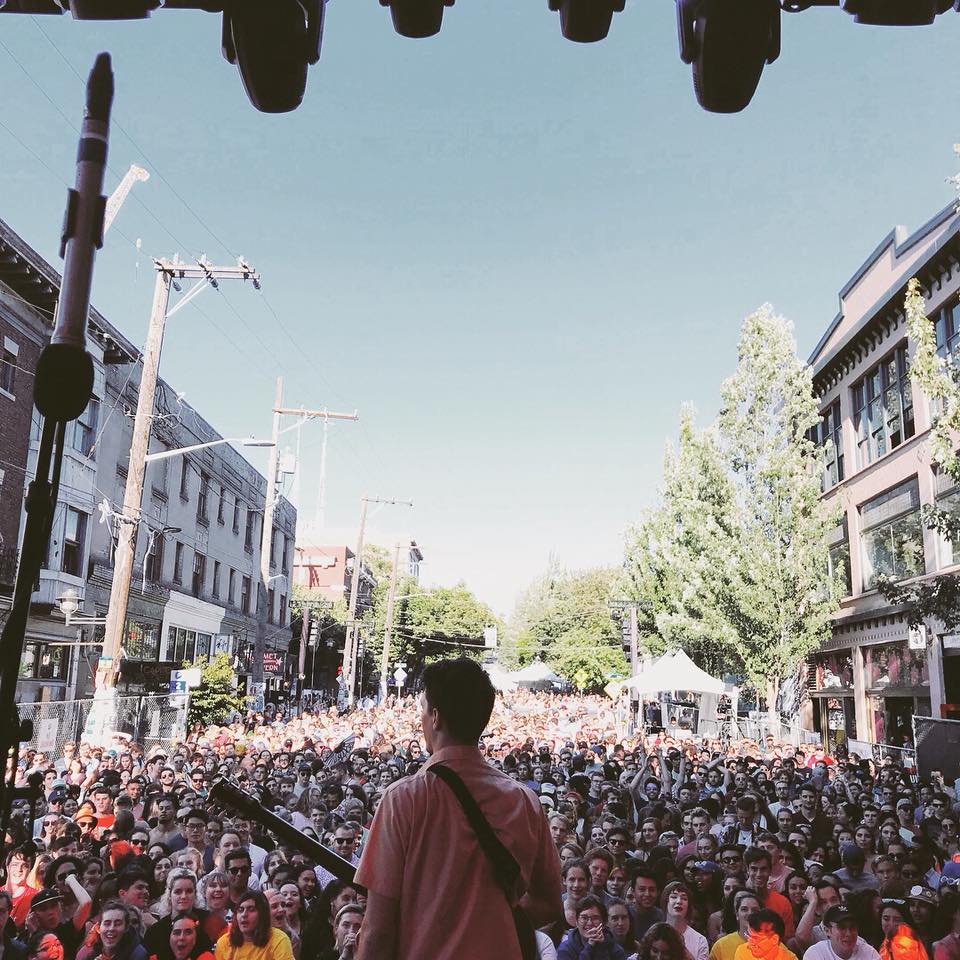 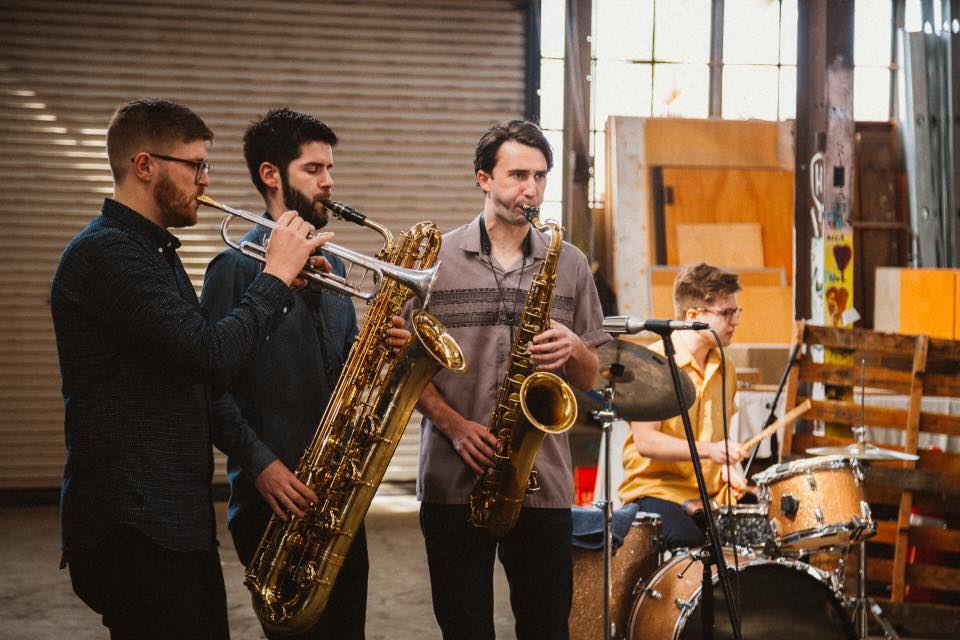 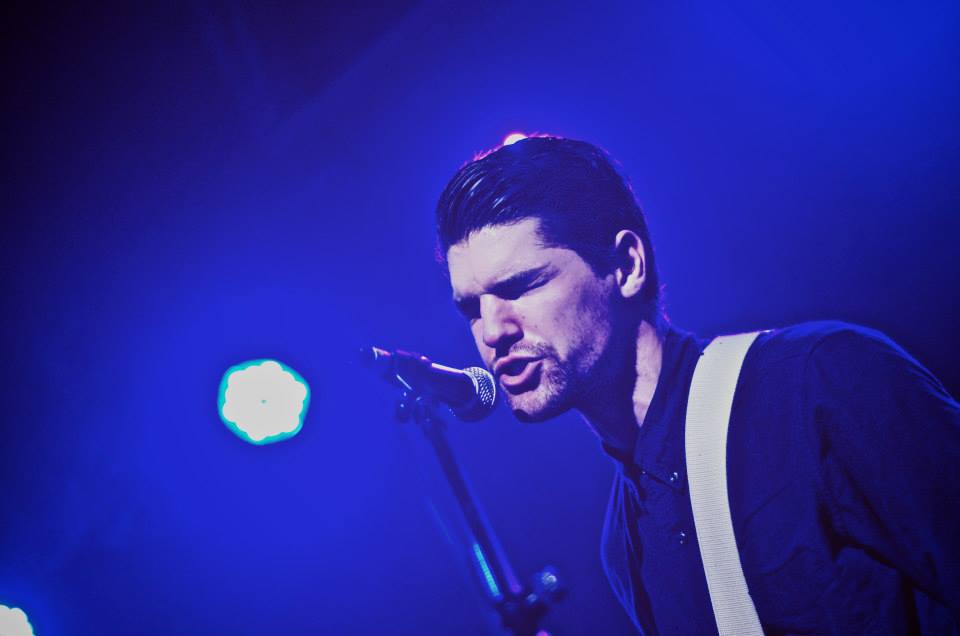 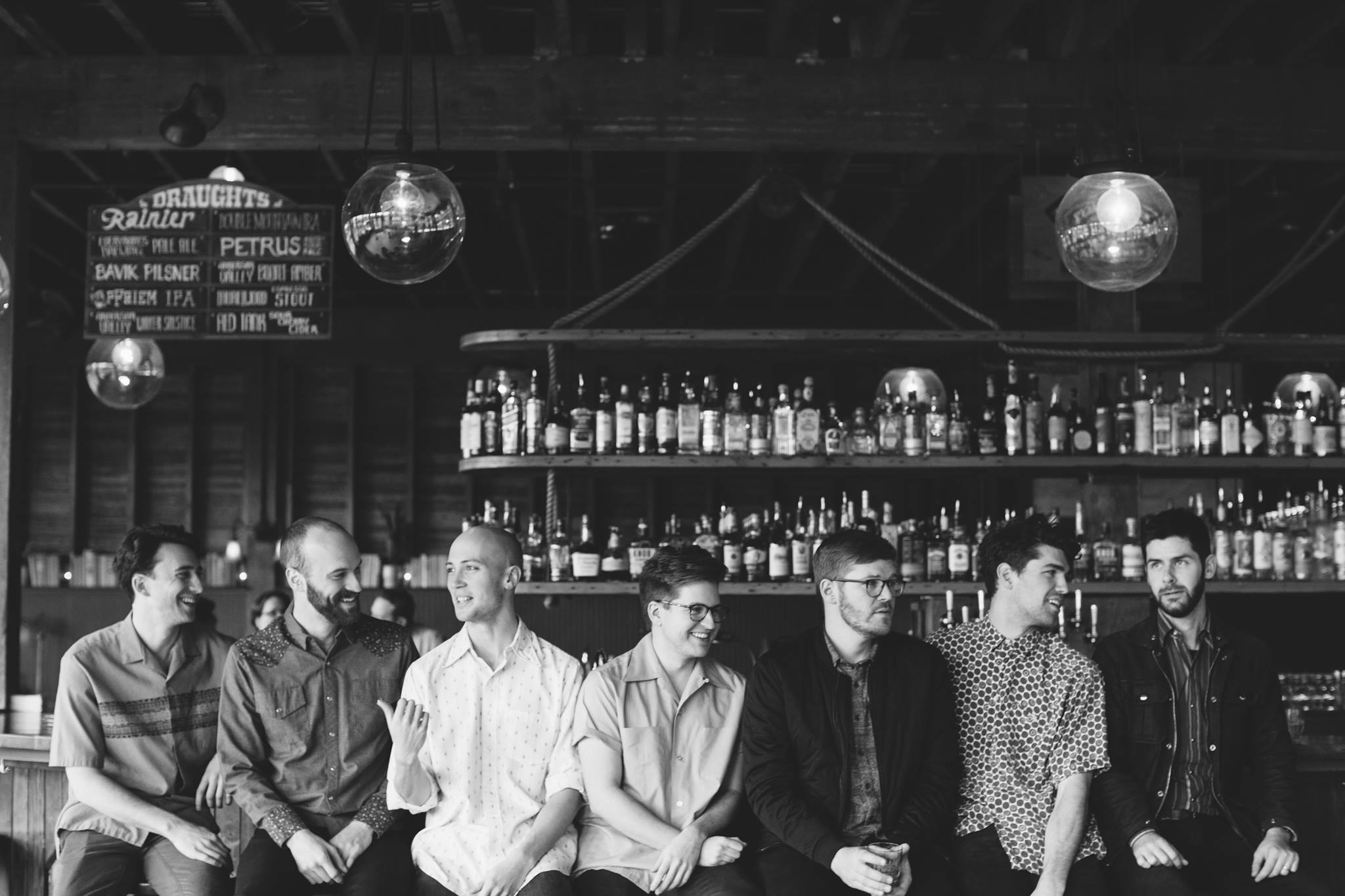 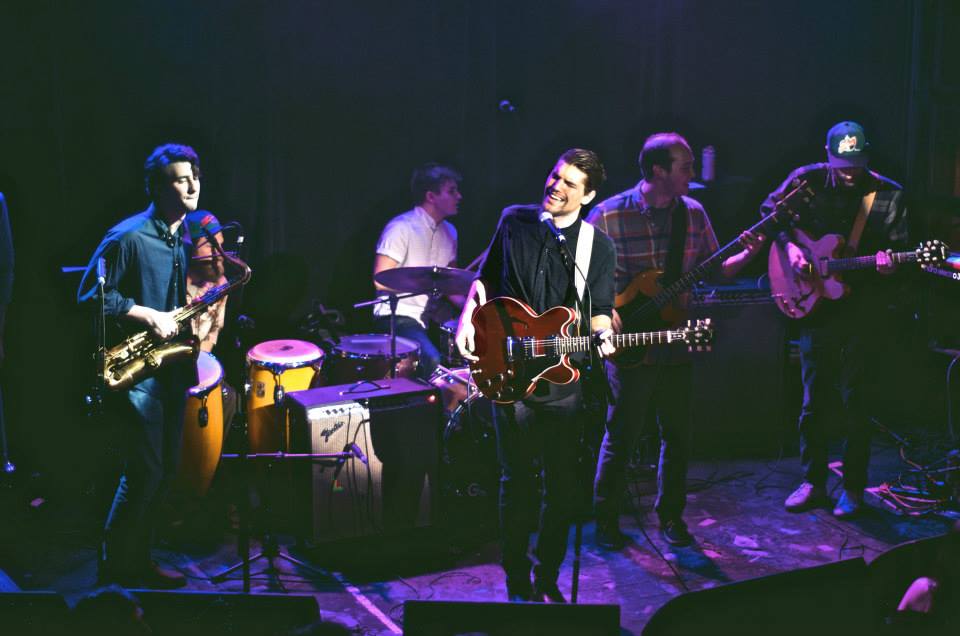 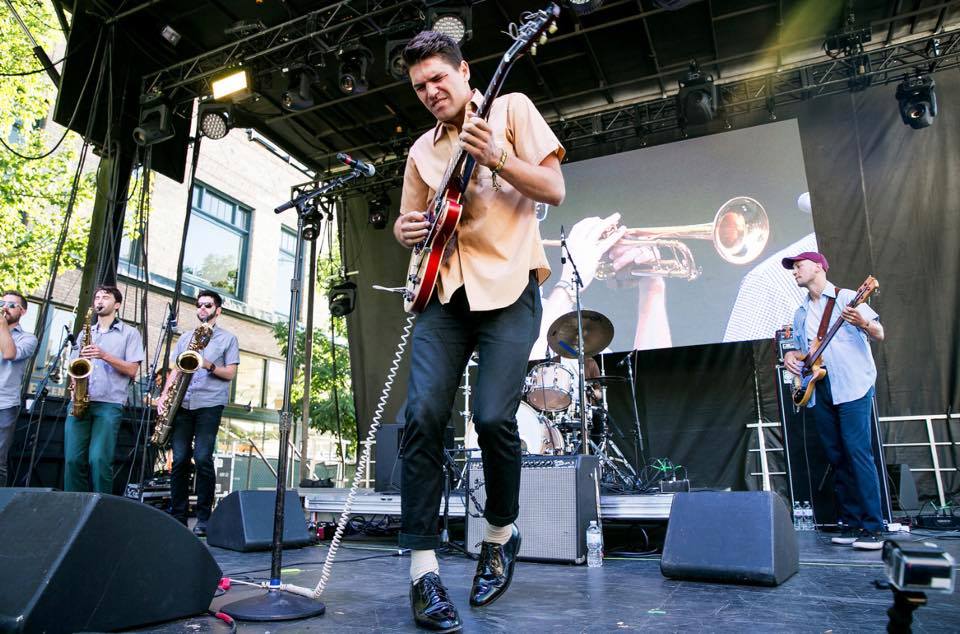 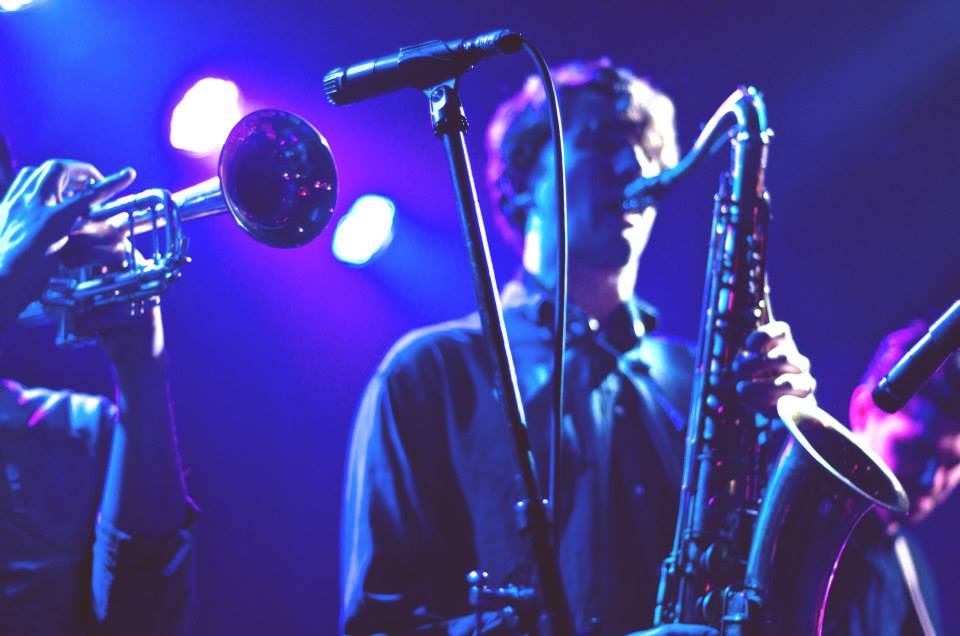 Hailing from Seattle, The Dip is an electrifying seven-piece ensemble that melds vintage rhythm and blues and modern pop with 60s soul, tapped by KEXP as “one of the most exciting and joyous acts to emerge in recent years”. The group quickly gained notoriety throughout the Pacific Northwest for their eminently danceable live shows that feature vocals from frontman Tom Eddy (Beat Connection), an effortlessly deep pocket, and the melodies of the “The Honeynut Horns”. Hard-hitting but sensitive, The Dip harkens back to the deep soul roots of decades past while sounding undeniably relevant. The band's 2015 self-titled debut, recorded to tape at Avast! Studios, propelled them to notable appearances at Sasquatch! Music Festival, High Sierra Music Fest, Summer Meltdown, and Capitol Hill Block Party and built anticipation for their 2016 release, Won’t Be Coming Back (EP). Now, the band prepares to arrive on the national stage with their second LP, The Dip Delivers. There’s a certain alchemy to The Dip that unites music fans of all ages and backgrounds and leaves everyone smiling ear to ear. 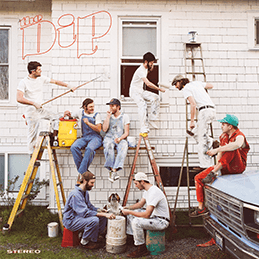 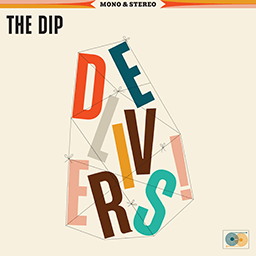 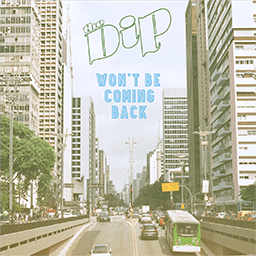 The WA73-EQ Mic Pre is a staple in my own rack, as well as, Seattle's high end studios!!! It makes for an amazing vocal and guitar chain.