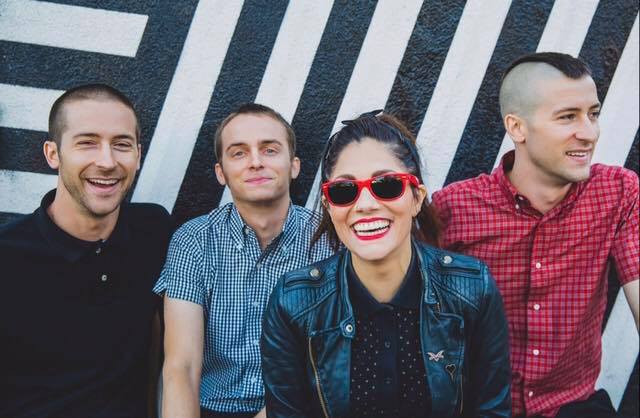 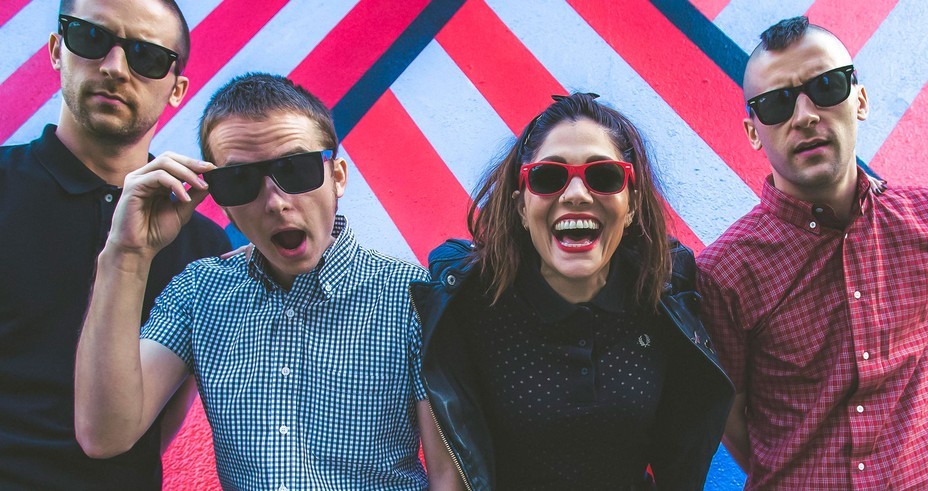 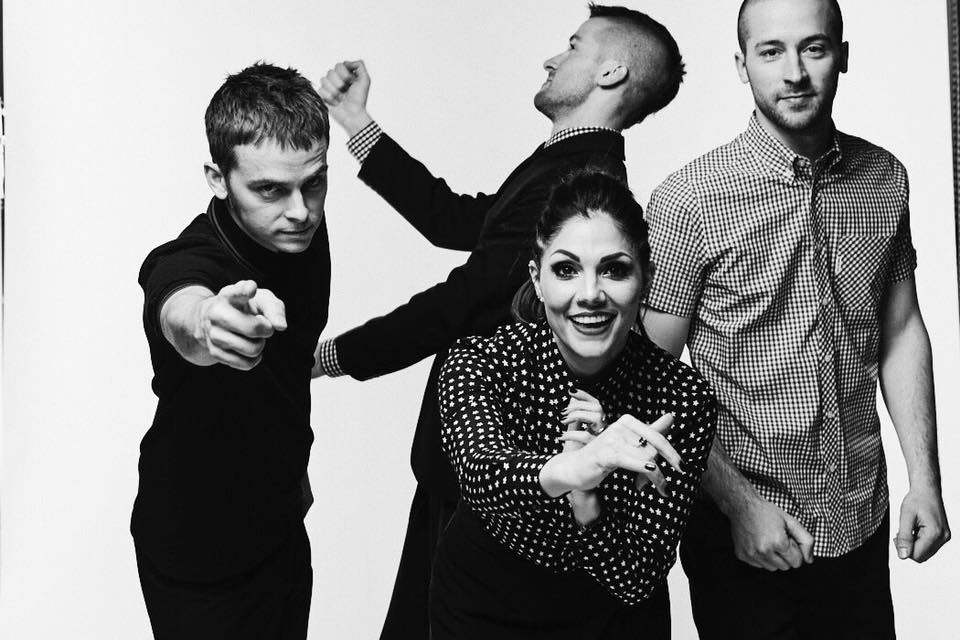 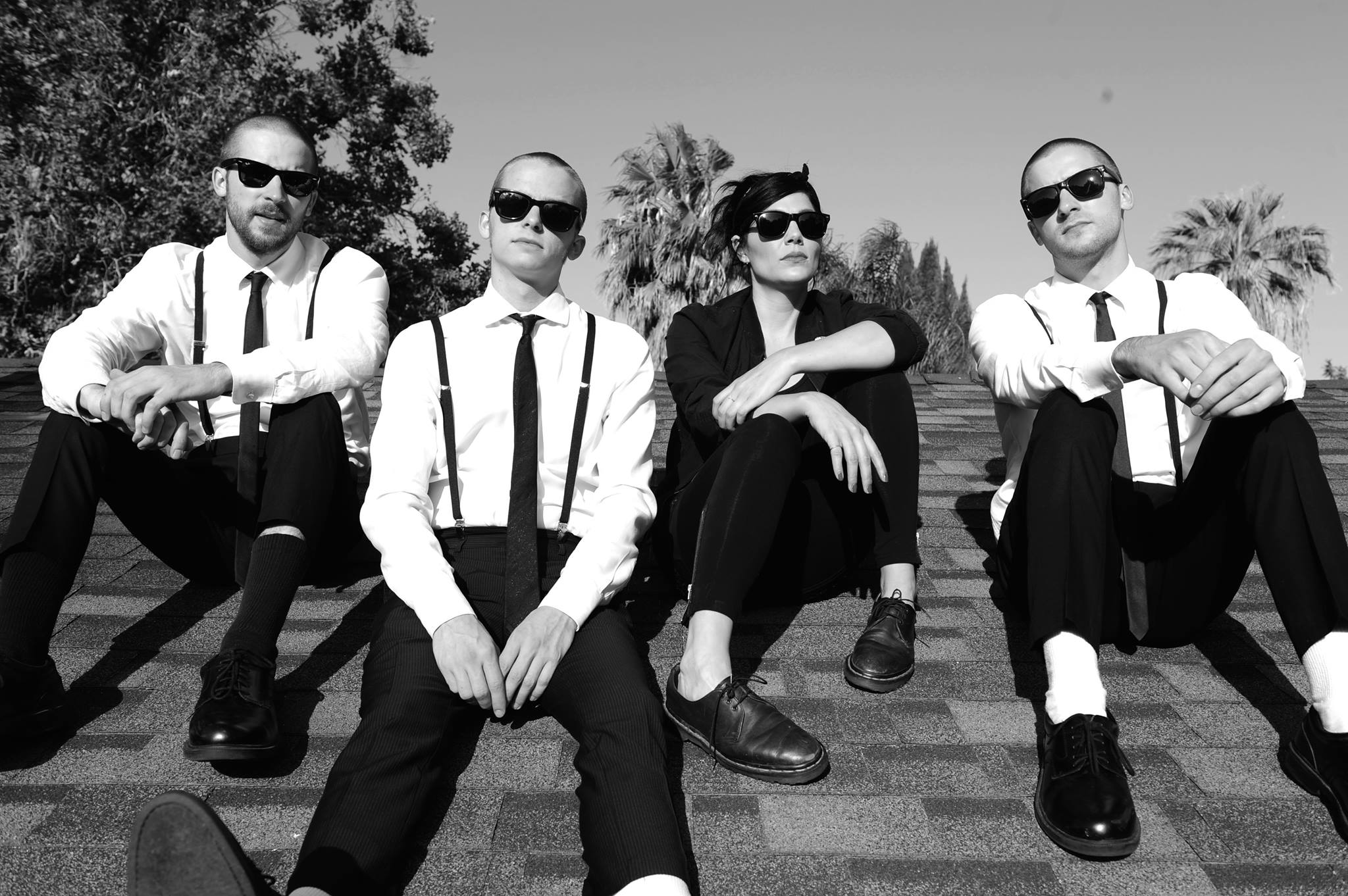 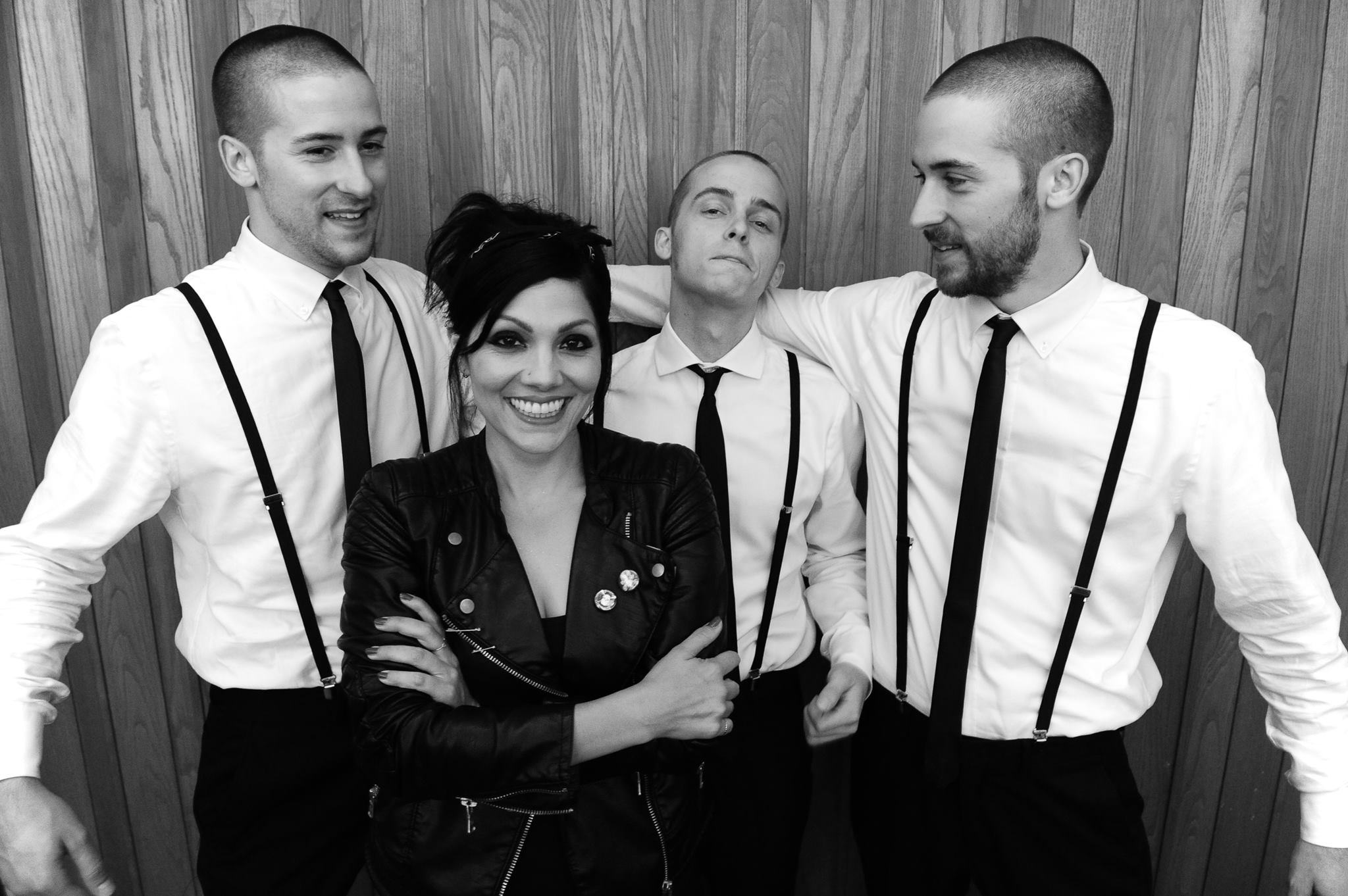 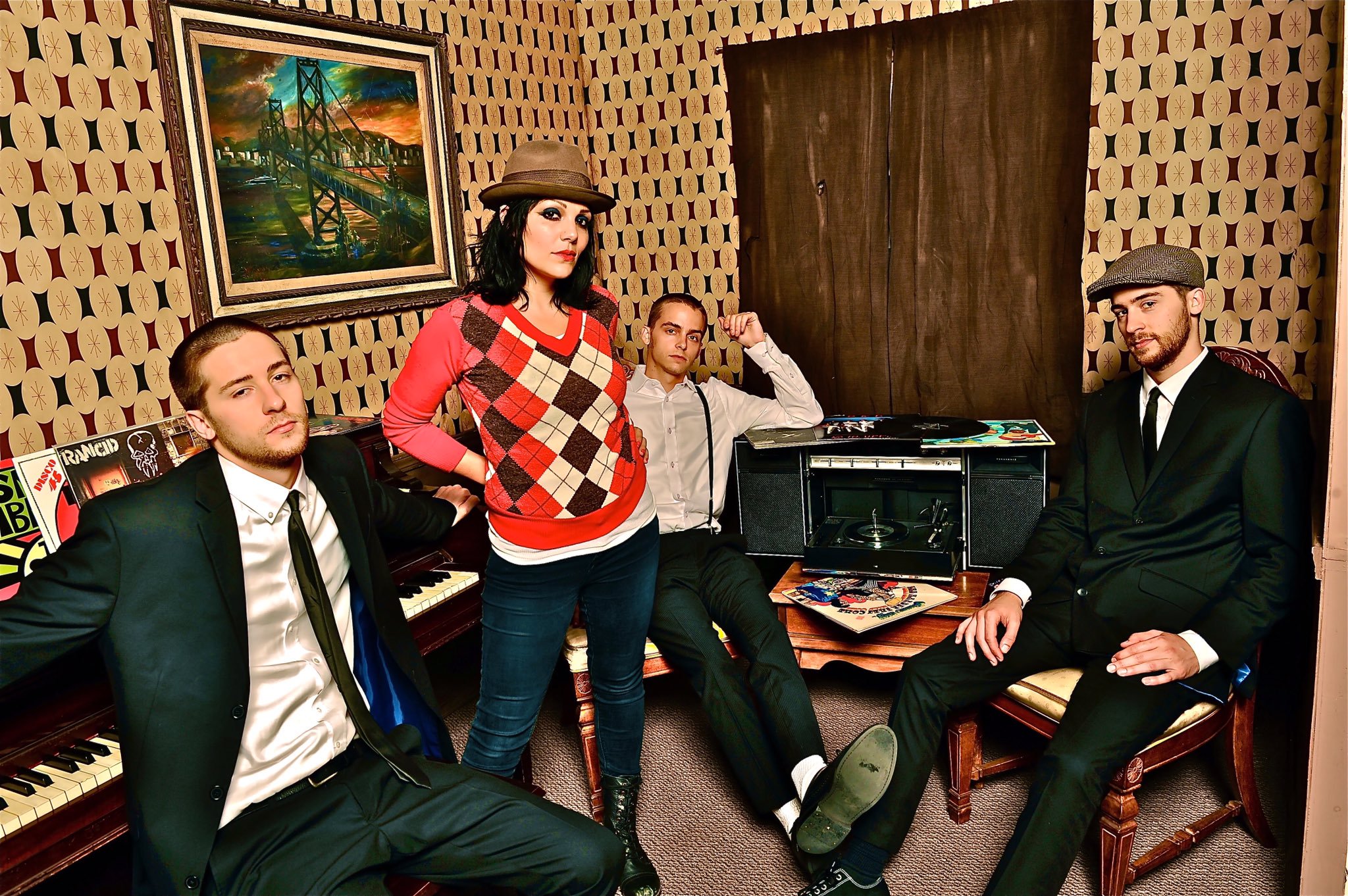 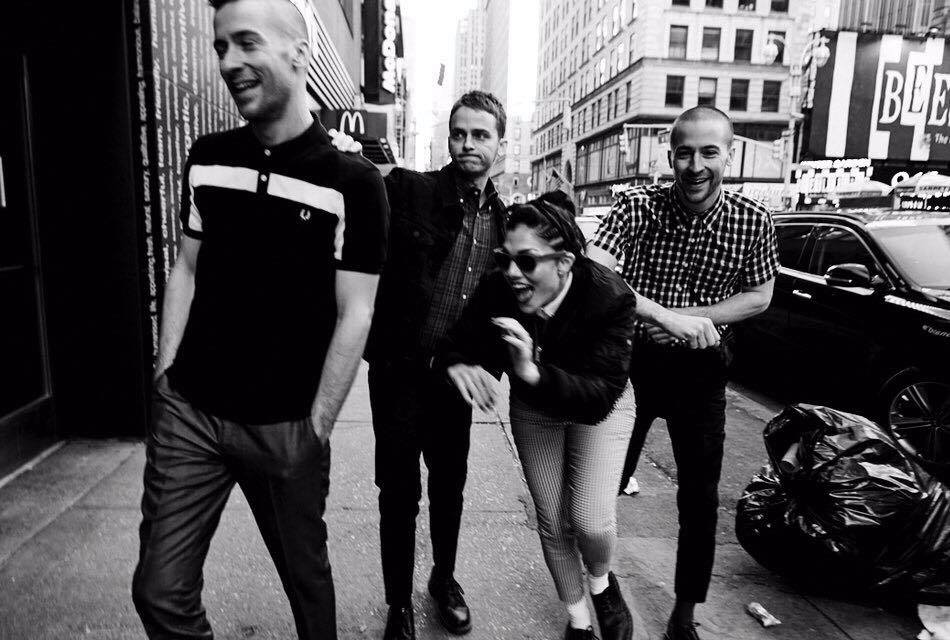 The follow-up to 2015’s Say It Out Loud, Fight the Good Fight finds The Interrupters delivering their two-tone-inspired, powerfully melodic, punk-fueled sound with more vitality than ever before. With Armstrong and Alge at the helm, Aimee and the Bivona brothers channeled the raw energy of their lives shows by recording almost entirely to tape. “There’s a certain feeling you get from that process that you can’t really get digitally,” says guitarist Kevin. “There’s no overthinking anything—everyone’s got to be fully present and committed. It was definitely high-pressure, but also really fun.” 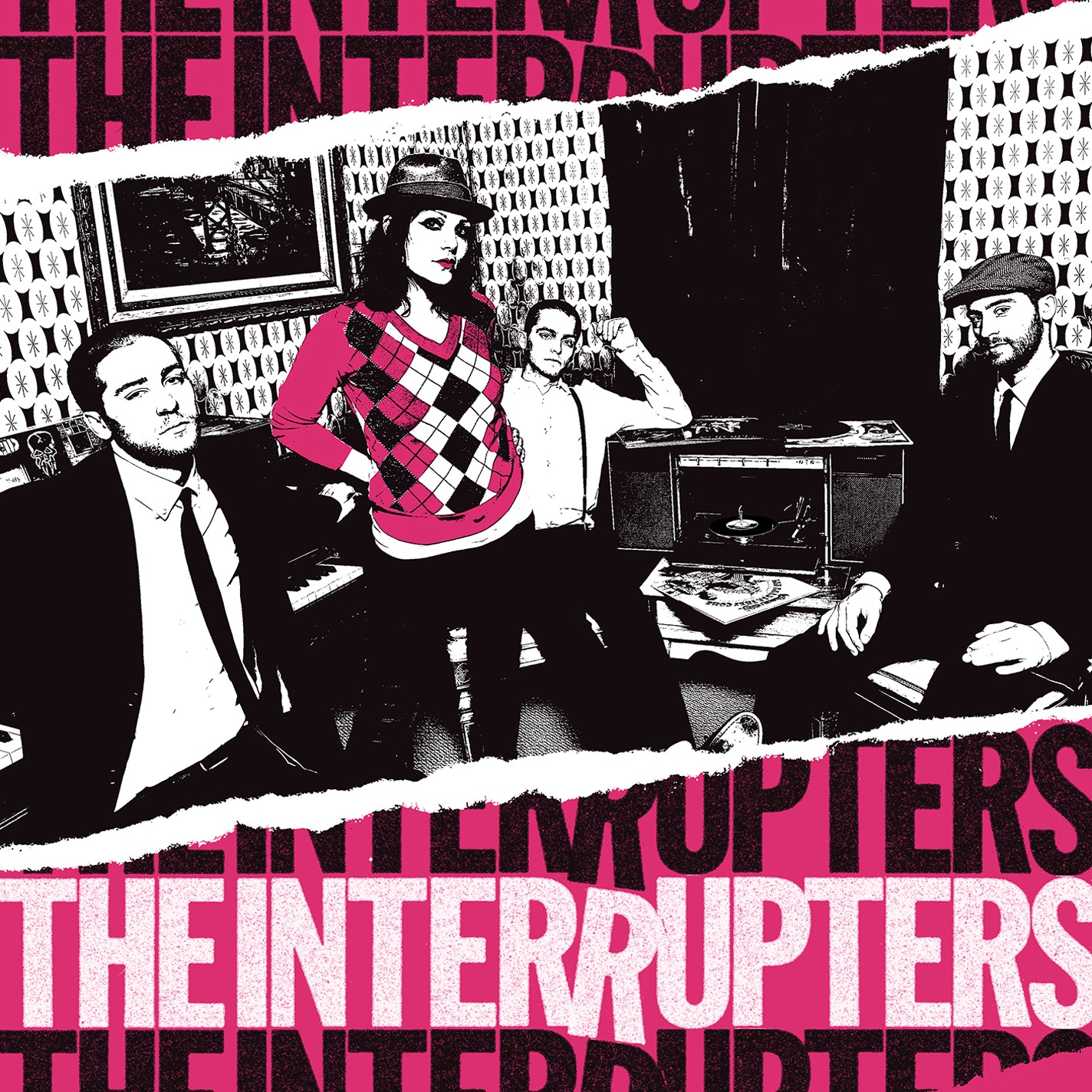 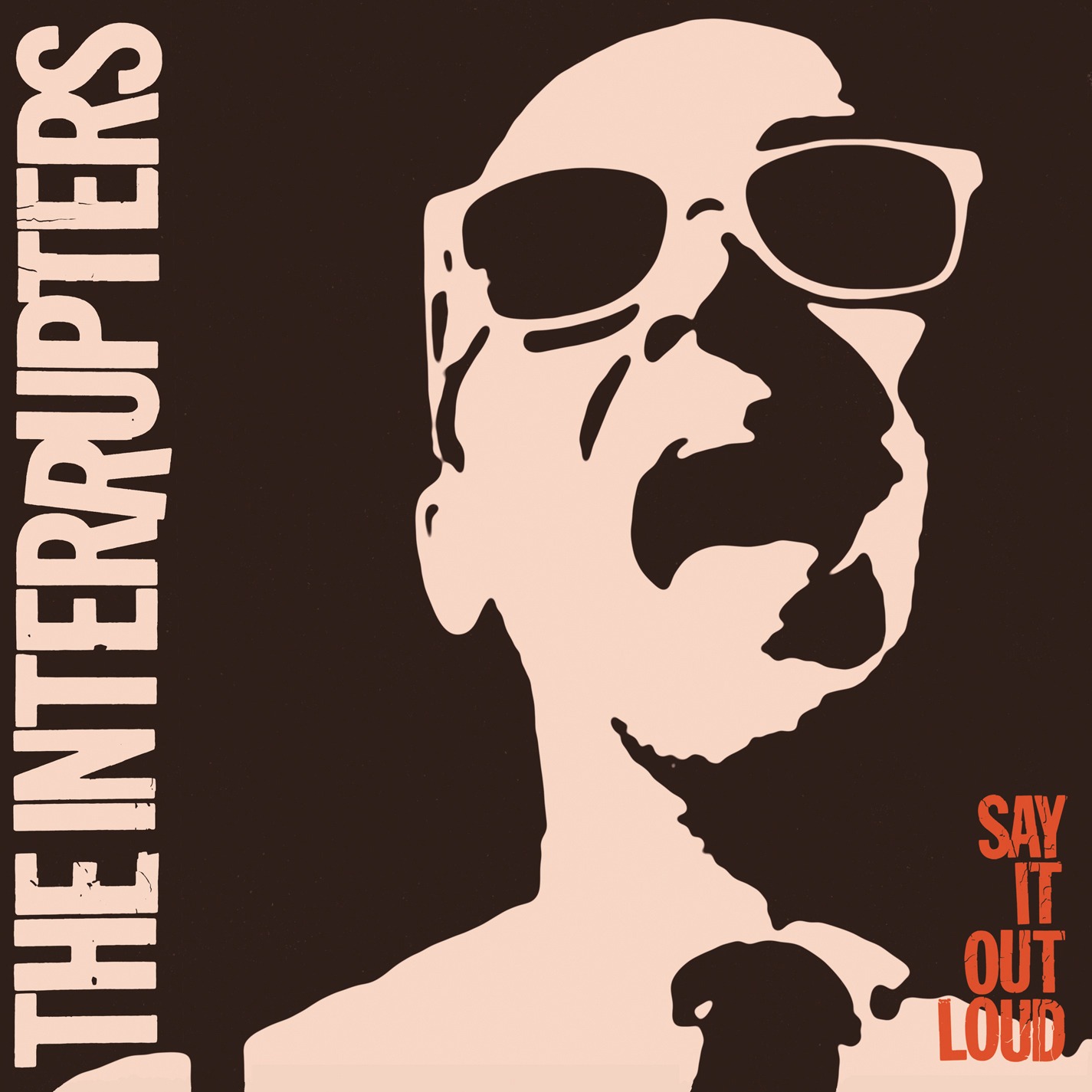 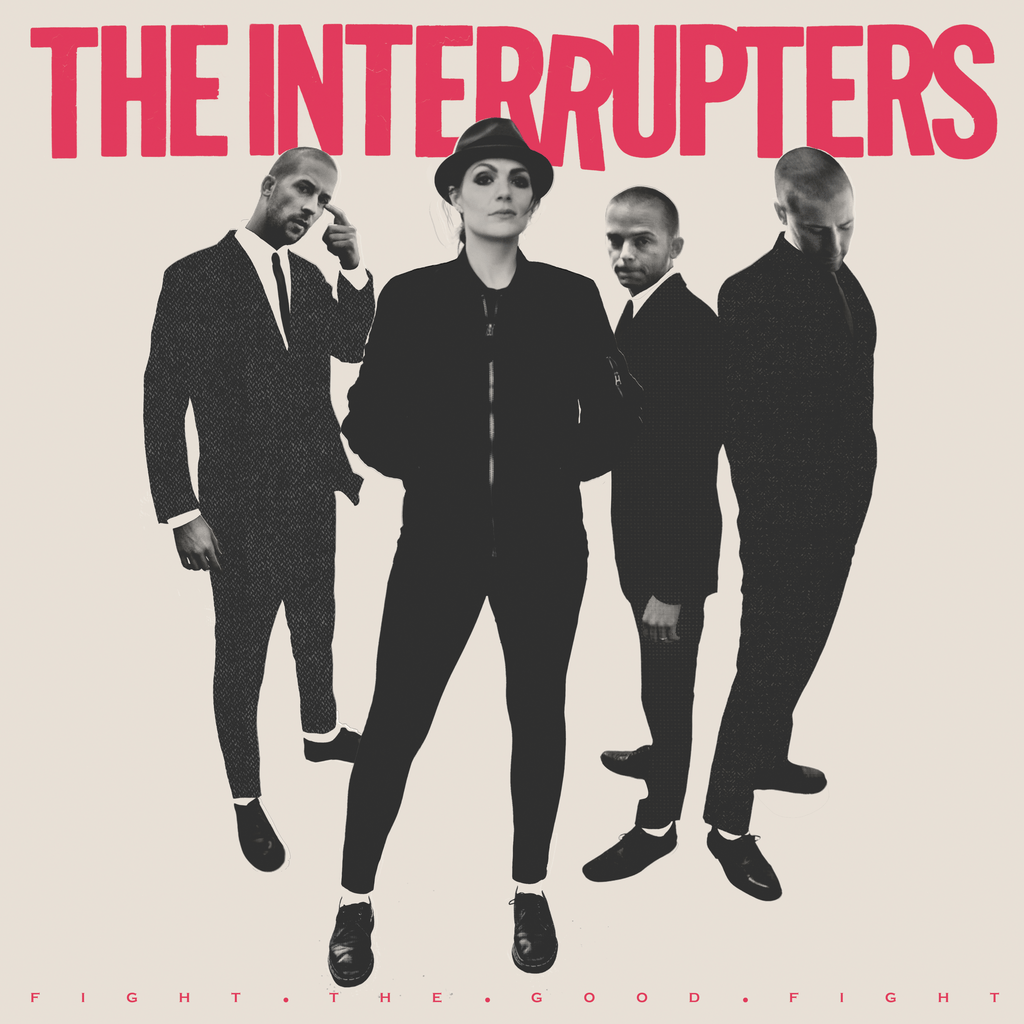 The Interrupters - "Gave You Everything"

The Interrupters - "Take Back The Power"