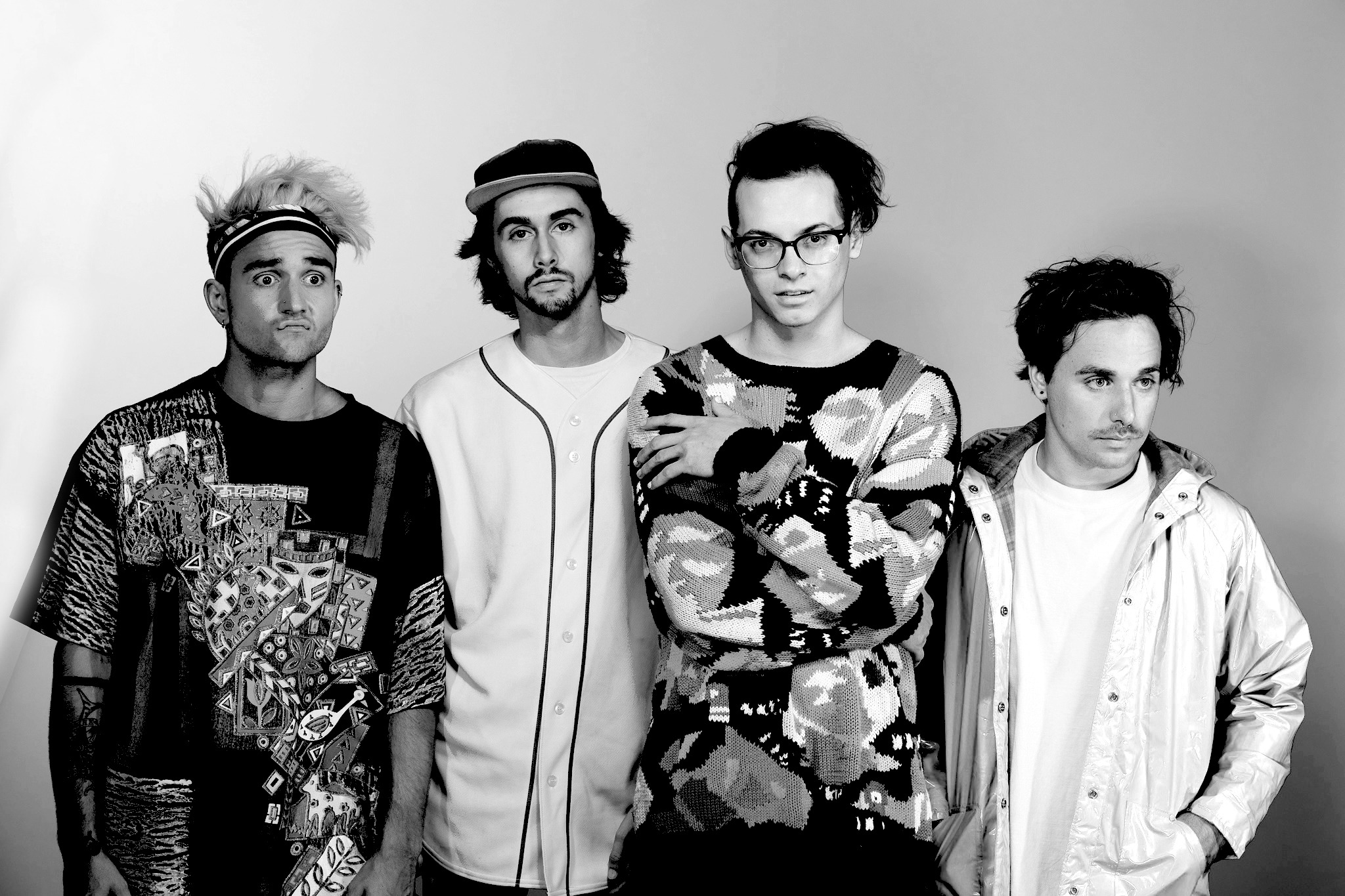 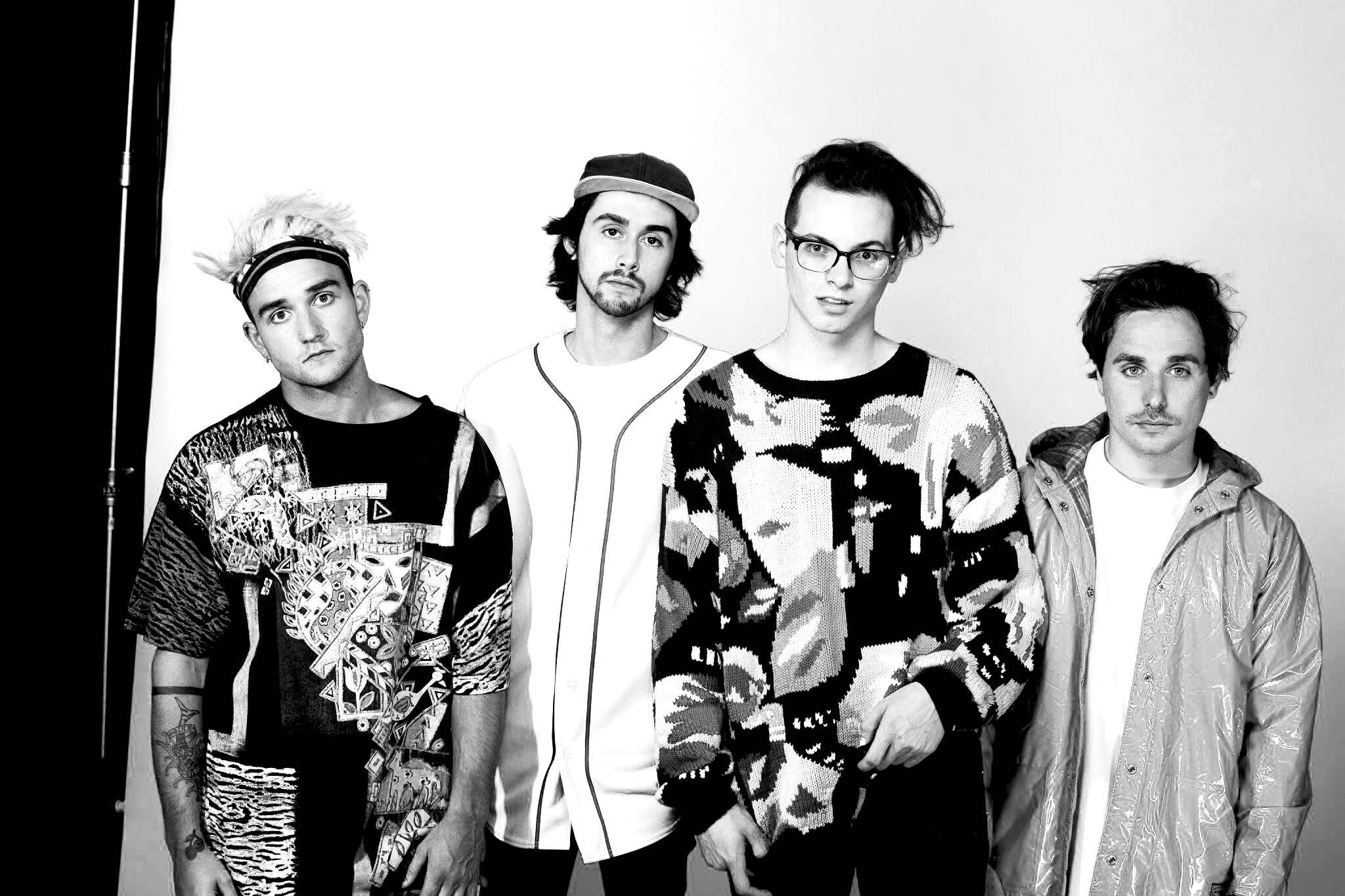 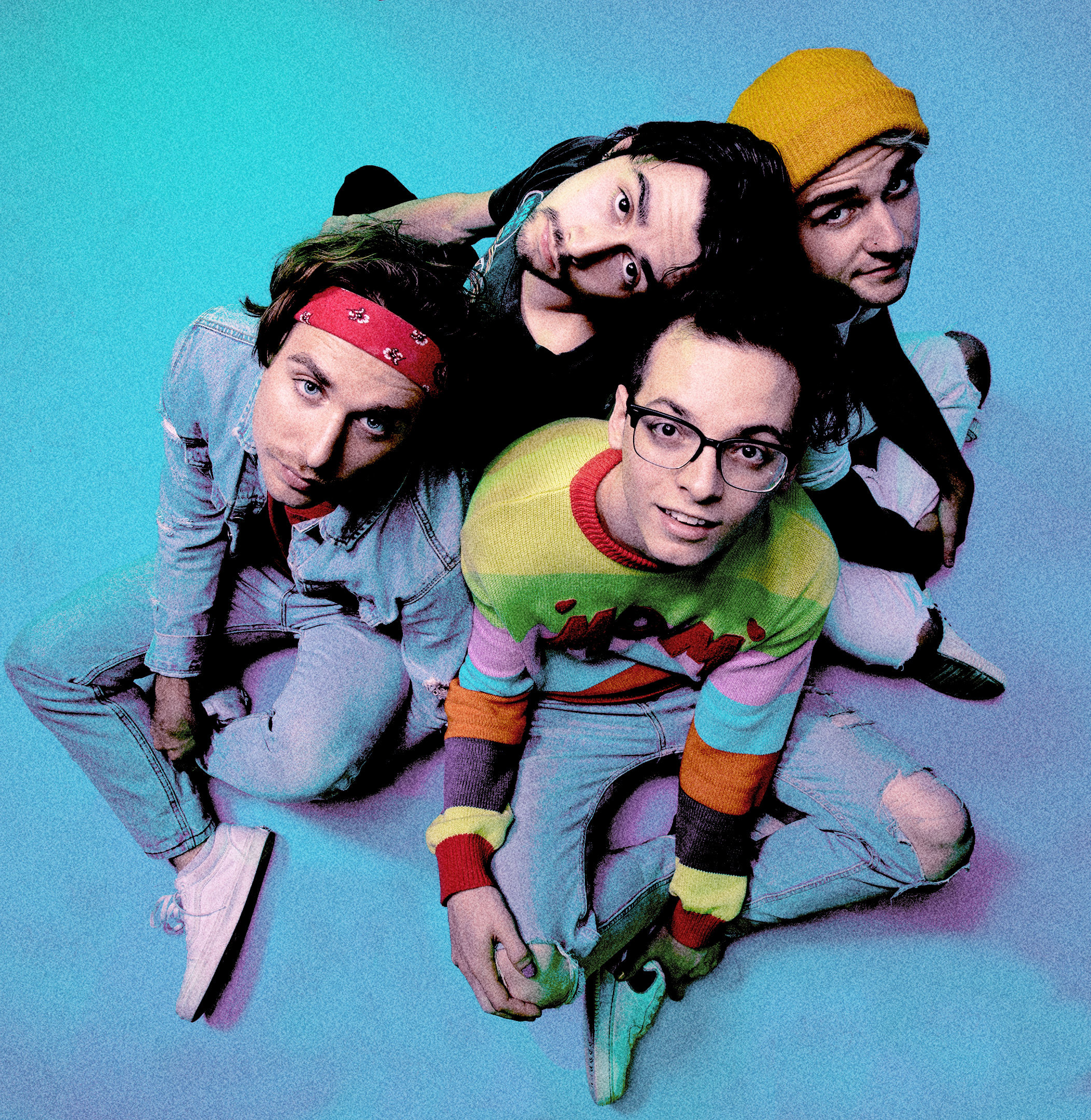 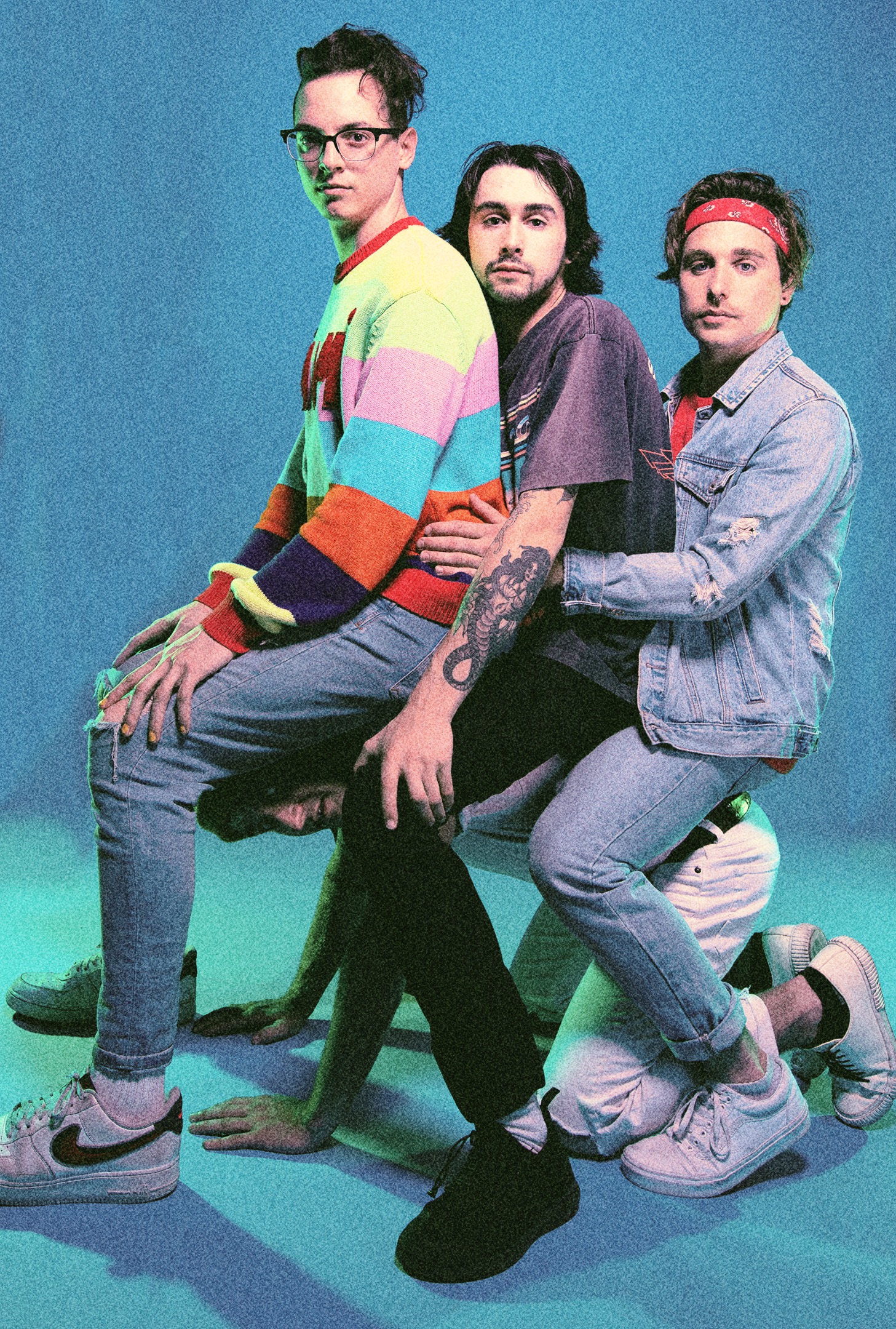 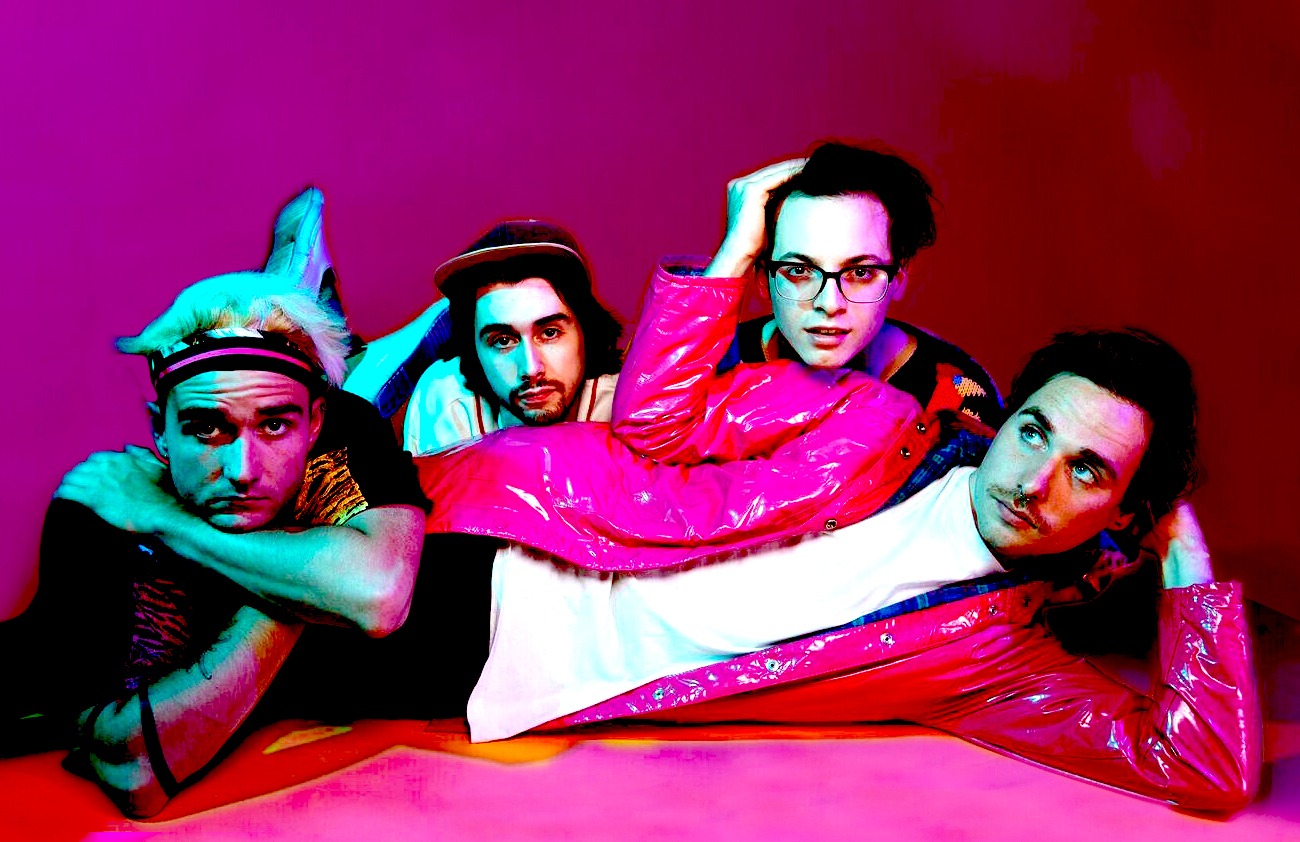 "I've recently discovered Warm Audio, but have been very happy with the results I'm seeing from their WA76. As a rock band, using analog compression rather than plug-ins has helped us retain that warm full sound that you hope to hear in a band. On top of that, my vocals have never sounded so full, and I'm finding more and more creative uses with this thing. I'm looking forward to purchasing the WA-251 to bring my vocal production to the next level."

For Los Angeles-based band The Wrecks, perfection is possible. They’ve been refining their alt-rock sound for years, but now finally have a debut record to show for it. Led by vocalist/producer Nick Anderson and rounded out by Aaron Kelley (bass), Nick “Schmizz” Schmidt (guitar) and Billy Nally (drums), The Wrecks have put the final touches on their upcoming album Infinitely Ordinary, due to release May 1st, 2020. The album jumps from upbeat jams (“This Life I Have,” “Out Of Style”) to introspective ballads (“Four,” “Infinitely Ordinary”)—and throughout it all, Anderson had one goal in mind. “Music has to be honest for me, before anything else,” he says. “All of our songs are through stories, the anecdotes all happened—that's the only way I know how to write something that feels impactful.” 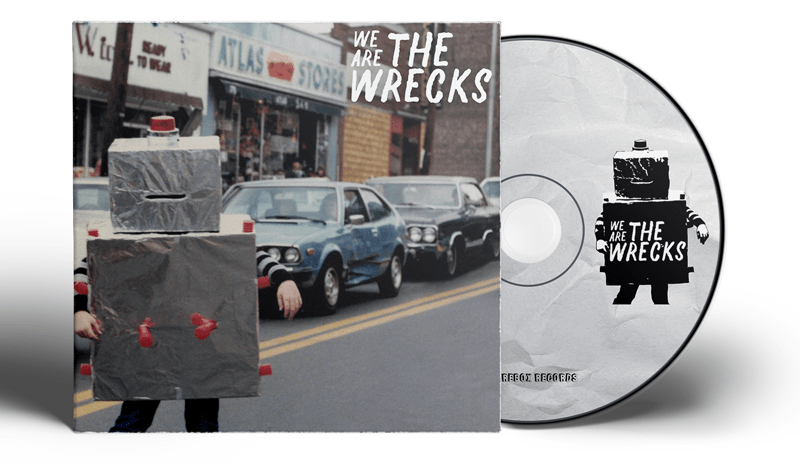 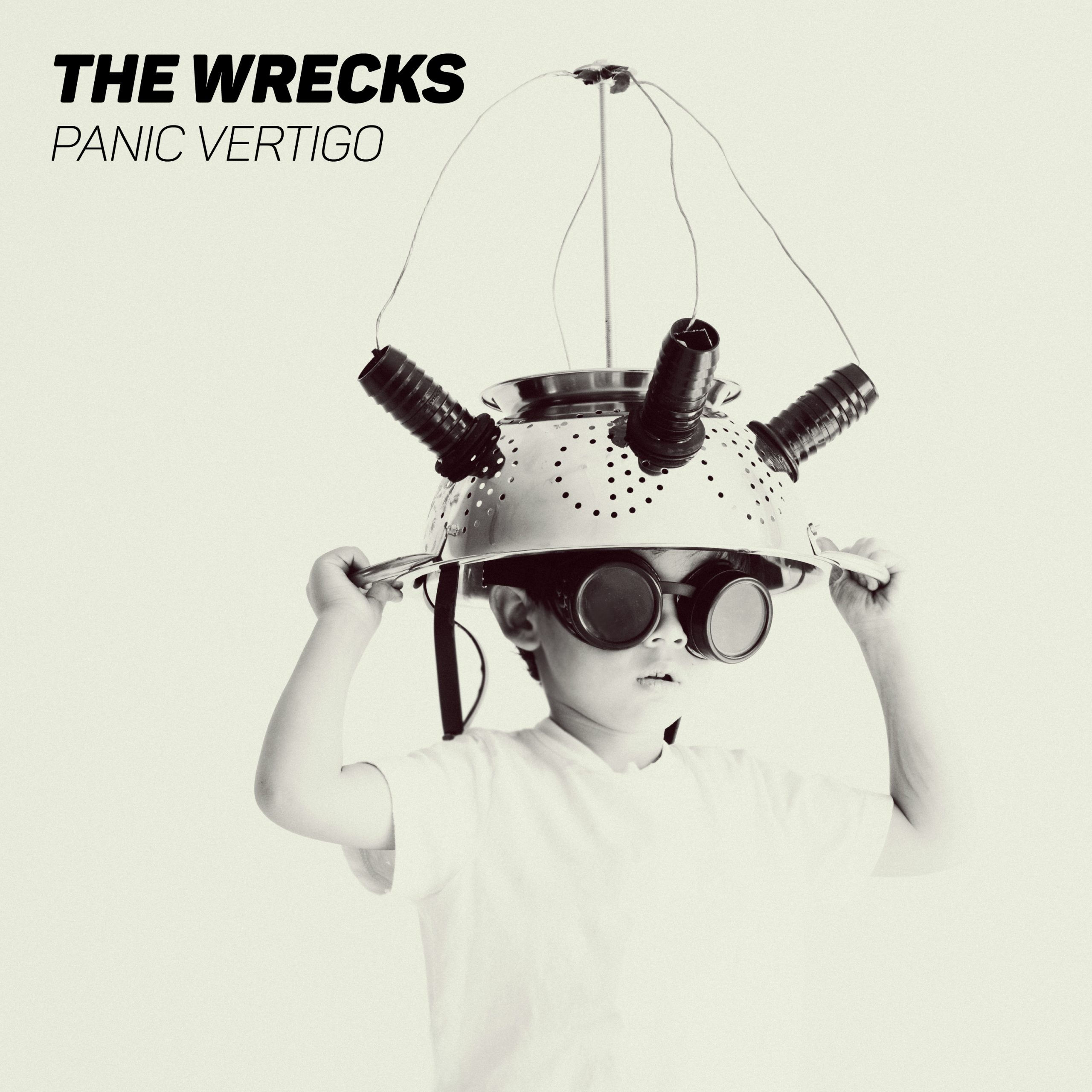 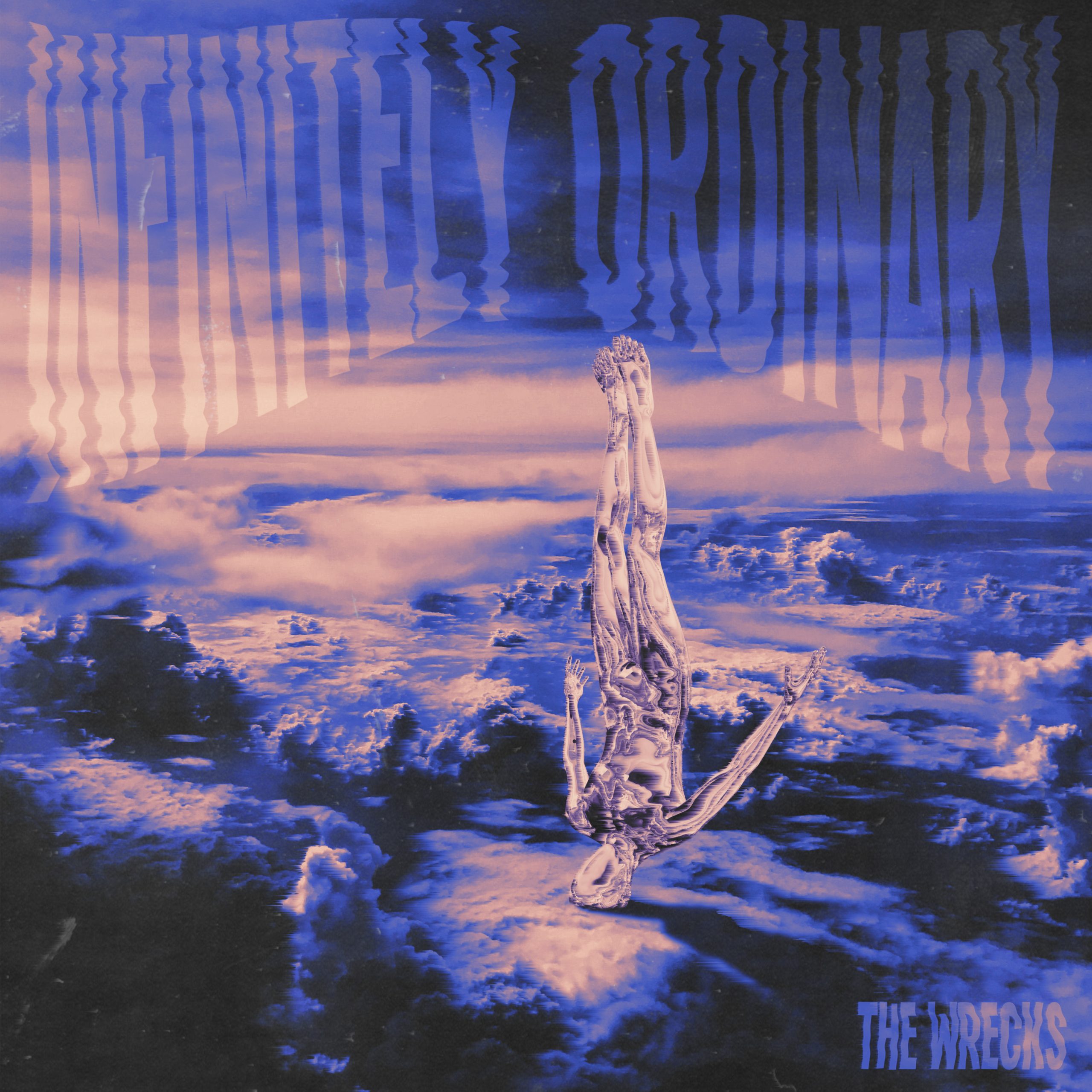 TheWrecksVEVO
We use cookies on our website to give you the most relevant experience by remembering your preferences and repeat visits. By clicking “Accept”, you consent to the use of ALL the cookies.
Cookie settingsACCEPT
Manage consent