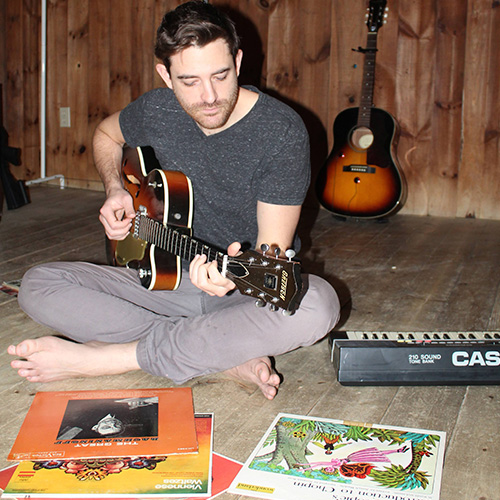 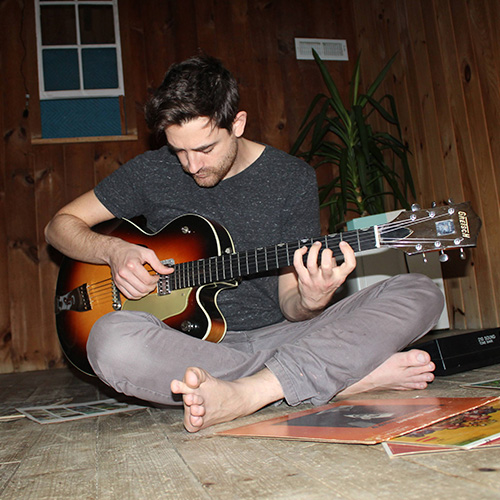 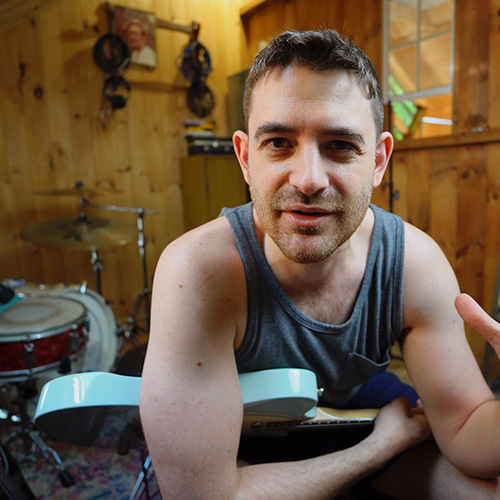 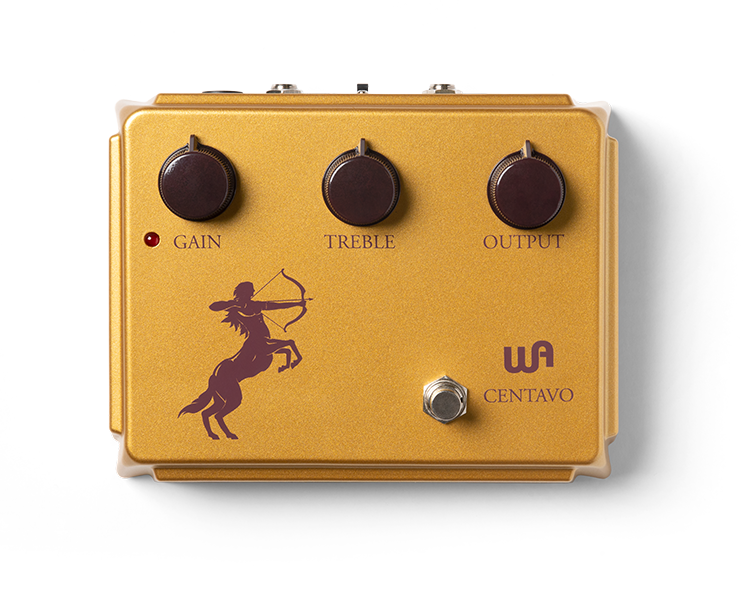 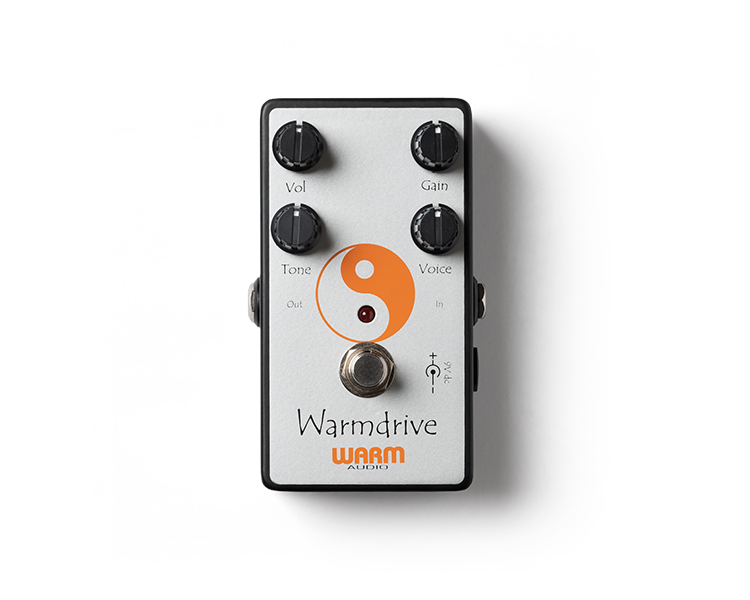 My Tone Beast is my favorite preamp and I've been using it regularly for years. It adds dimension to my recordings. I recently got my hands on the Warmdrive and Centavo, and both of these pedals sound incredible. In fact, every Warm Audio product I've ever tried sounded amazing, and their value is unmatched.

Travis Raab is a multi-instrumentalist and content creator. He has performed with Katharine McPhee, Sean Kingston, & Andrew McMahon (of Jack's Mannequin and Something Corporate), and his work as a guitar player, mixer, and songwriter has appeared on NETFLIX, MTV, the CW channel, in Warner Bros. films, and in commercials for brands like Pedigree, AAA, Remington. Travis is also a sought after music coach, and his clients include Diplo, Kyle Richards, Bill Engvall, Rebecca de Mornay. His YouTube channel focuses on the art of making music with whatever tools you have.