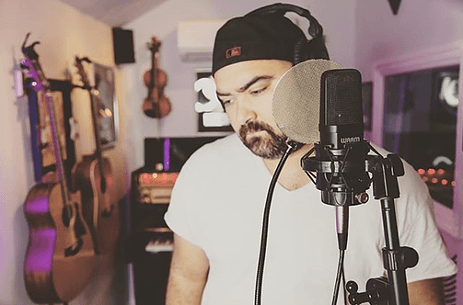 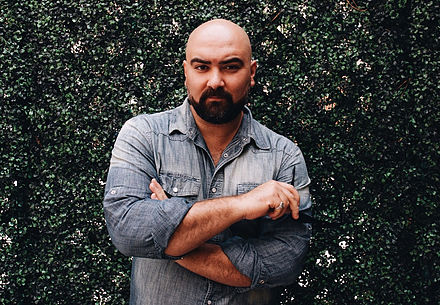 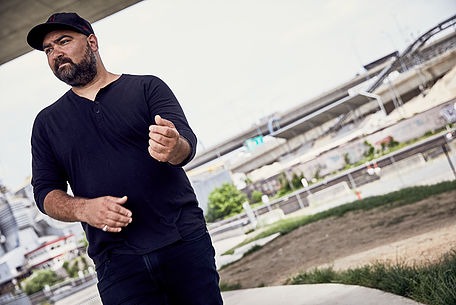 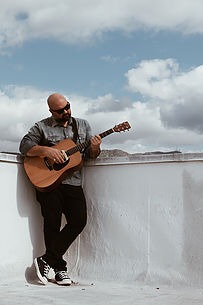 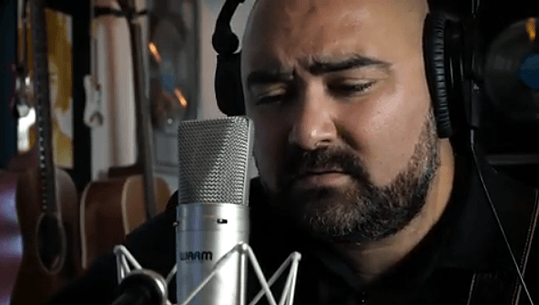 "I've had the opportunity to record with what would be considered the best microphones in the industry. I can honestly say with confidence, that I've never been happier with the way my voice is represented on a record than with the WA-87 by Warm Audio and the WA-14 on my acoustic guitar".

From the smooth stylings of Sam Cooke to the lyrical beauty of Curtis Mayfield, soul music is rich in tradition, highlighted by an authenticity that few artists possess today. Troy Ramey, on the other hand, is an exception. Part crooner, part troubadour and all storyteller, Troy is pure, unequivocal soul, evoking memories with each note he sings. With unbridled emotional power, Troy has an inherent ability to reveal his pain and draw you into his music. This inimitable talent is brightly evident on his critically acclaimed debut EP, When the Lights Came, which features the haunting, introspective singles, “Rosary, & Song Man.” Though raised in a musical household, Troy was a late bloomer with regards to music. Focusing on athletics as a young man, and into his college years. After tragically losing his father in his sophomore year, Troy yearned for a fresh start and transferred to Boston College, where he was overheard singing at work by local musicians. He joined them for jam sessions and honed his craft, using music as a way to grieve.

In the summer of 2013, Troy relocated to New York to advance his career in music, eventually joining forces with accomplished producer Dante Lattanzi of Caelum Music Production. Together, Troy and Dante have produced work that has been impressing industry leaders and garnering leagues of enthusiastic new fans & ultimately getting the attention of NBC’s hit singing competition “The Voice.” Troy was invited to audition for season 12 of the hit show, and soared through the competition all the way to the Top 12. Troy’s unique & soulful vocal style caught the attention of all four coaches during his blind audition performance where he turned all four chairs and ultimately chose coach Gwen Stefani. Gwen continually praised Troy for his emotional connectivity and eventually brought him to the Top 12. Every performance of Troy's (with the exception of Angel Eyes, which was not fully broadcast by the show) immediately broke the Top 10 on the iTunes rock charts. His last performance of Tom Petty's Free Fallin' hit #1 on the iTunes rock chart and reached as hit as #54 in the all genre's chart. After an incredibly strong 2016 & 2017, The Voice was a welcomed exclamation point to an incredible break out year for Troy. Before The Voice came knocking, Troy’s music was soaring on Spotify and iTunes, with over 100k monthly listeners and thousands of album sales. Troy now has over 5 million total plays on Spotify since December 2016, with his viral songs, “Song Man, and Rosary” leading the way with over a million plays a piece. Troy’s future is as bright as it can be. Now with an elevated platform, full of thousands of new fans. His highly anticipated next studio effort will be released shortly. Authentic, soulful and beautiful, Troy Ramey stands out amongst the masses as a much needed reminder that music comes from passion and sincerity.

“Indestructible and a major contender to win this thing.“
~ Adam Levine

“It was like it was your song.“
~ Gwen Stefani

“You have lifetimes in your voice. All the greats rolled up into one, your super cool!“
~ Alicia Keys

“You sing like a man, its like you pick up rocks just to break them in
your hands and just blow them away just like that“
~ Blake Shelton

“Don't forget about me when you become a household name Troy!“
~ Carson Daly

“I don't know what he did but it worked for me.“
~ Celine Dion

“Sings like a man with a story to tell.“
~ Gavin DeGraw 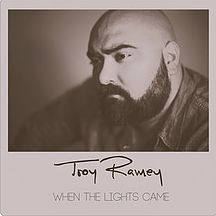 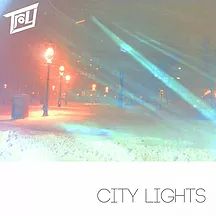 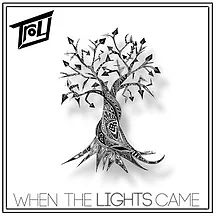 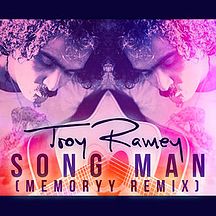 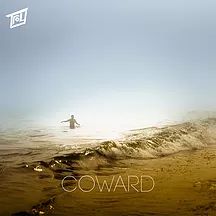 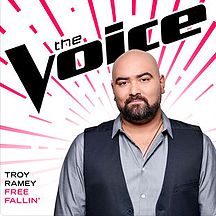 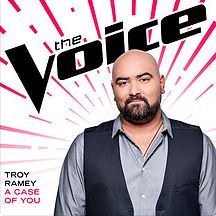 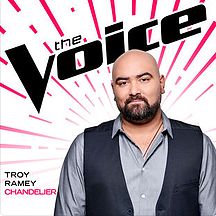 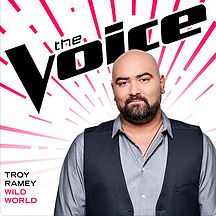 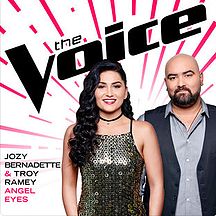 03:55
03:41
03:40
04:12
We use cookies on our website to give you the most relevant experience by remembering your preferences and repeat visits. By clicking “Accept”, you consent to the use of ALL the cookies.
Cookie settingsACCEPT
Manage consent