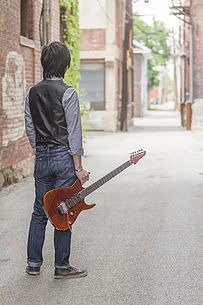 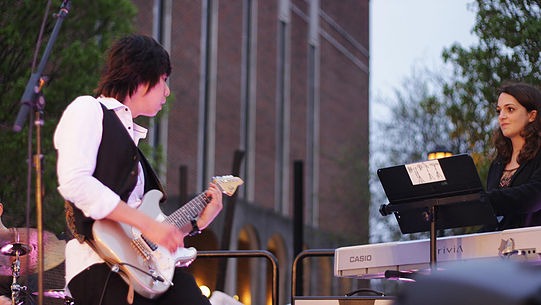 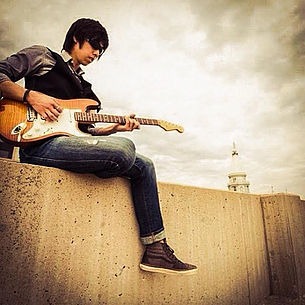 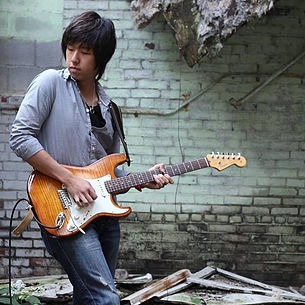 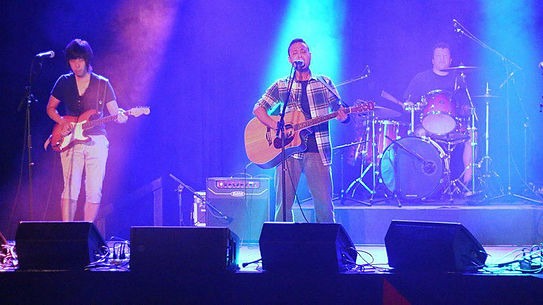 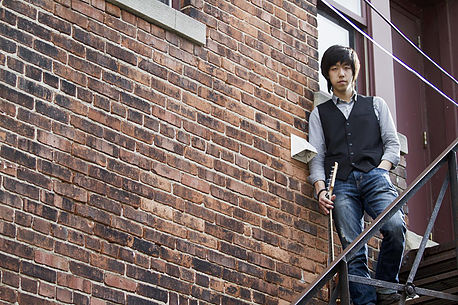 Victor Lee is a guitar player/ independent solo artist/ producer based in Indiana. Since 2009, he has been playing with several regional cover bands as a sideman on stage and in studio. In recent years, he has established himself as a solo artist and has released single records to every digital platform.

Victor also appears in Lockout by Lex Bravery (at Logic Block studios) for a guest solo. 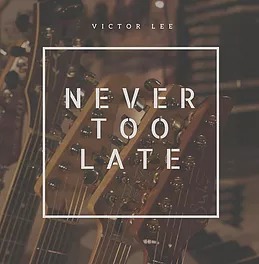 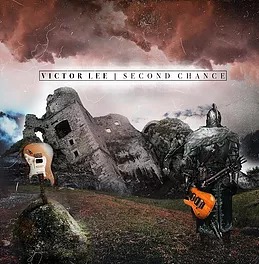 "As someone whose main focus is tracking, I try and get the source to sound as “mix-ready” as possible and the WA TB12 has upped the front-end game by quite a lot. With a ton of sonic variations that the TB12 allows me, I can now dial in the exact vibe/mojo I’d like on my guitar/bass/keys tracks!"