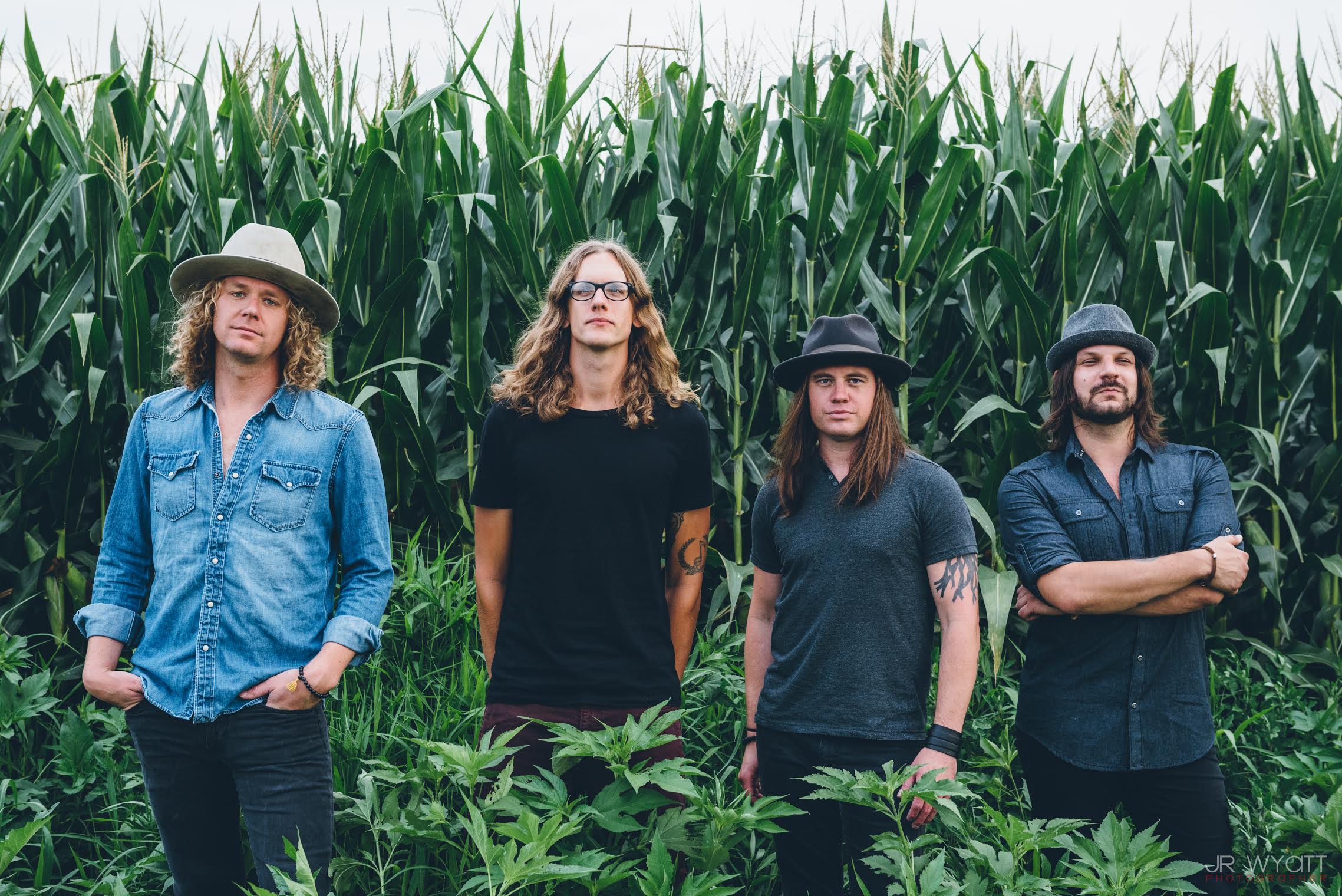 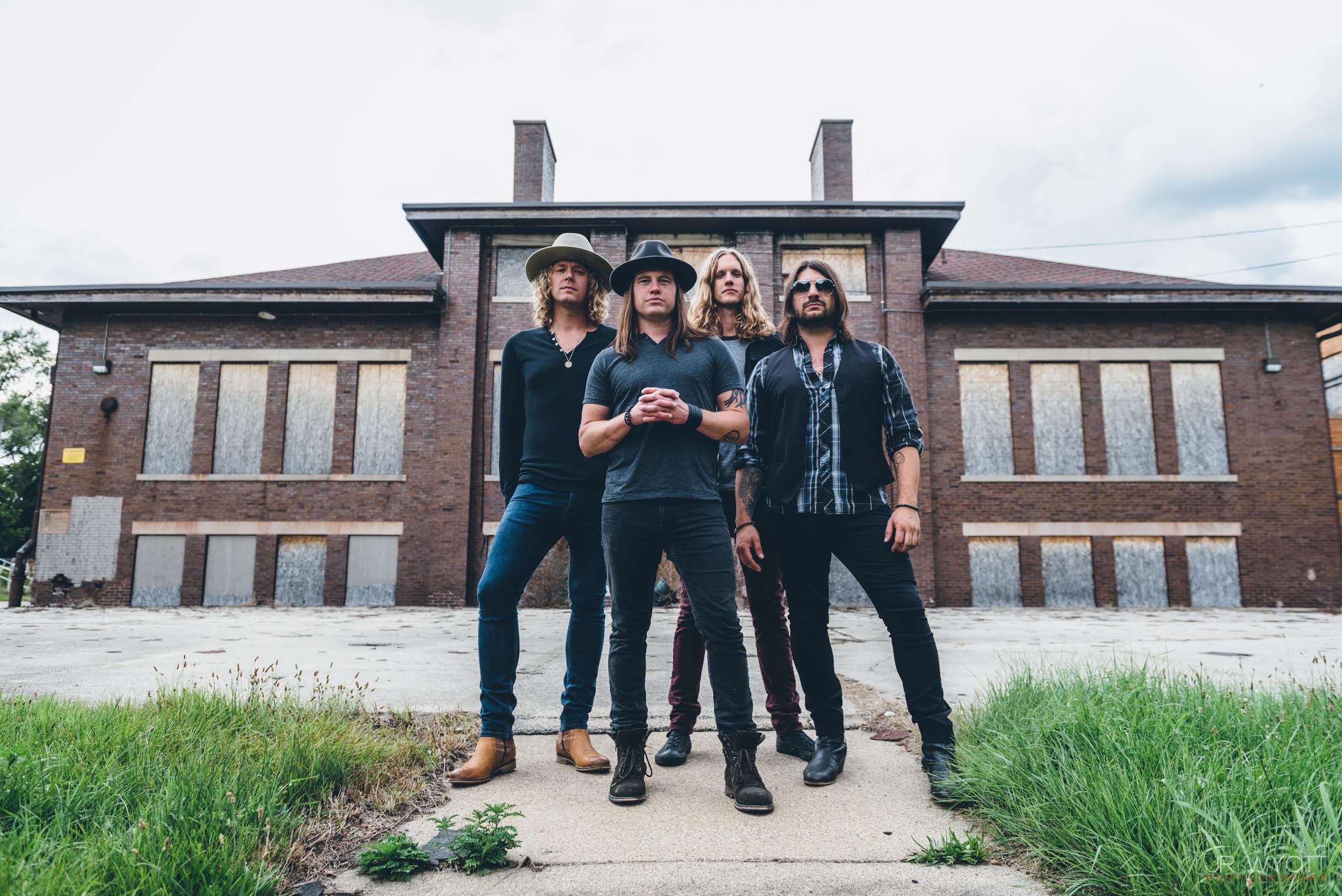 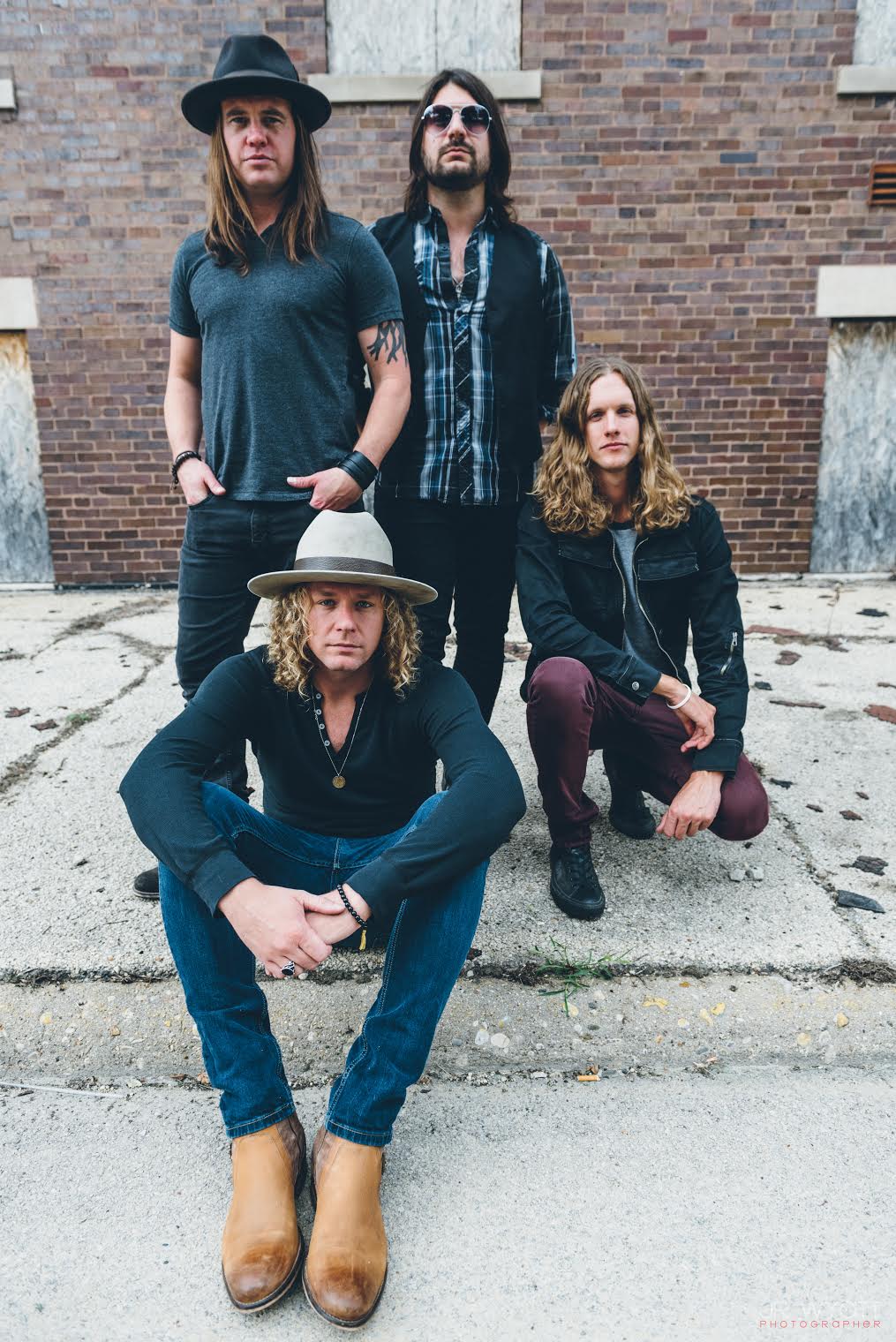 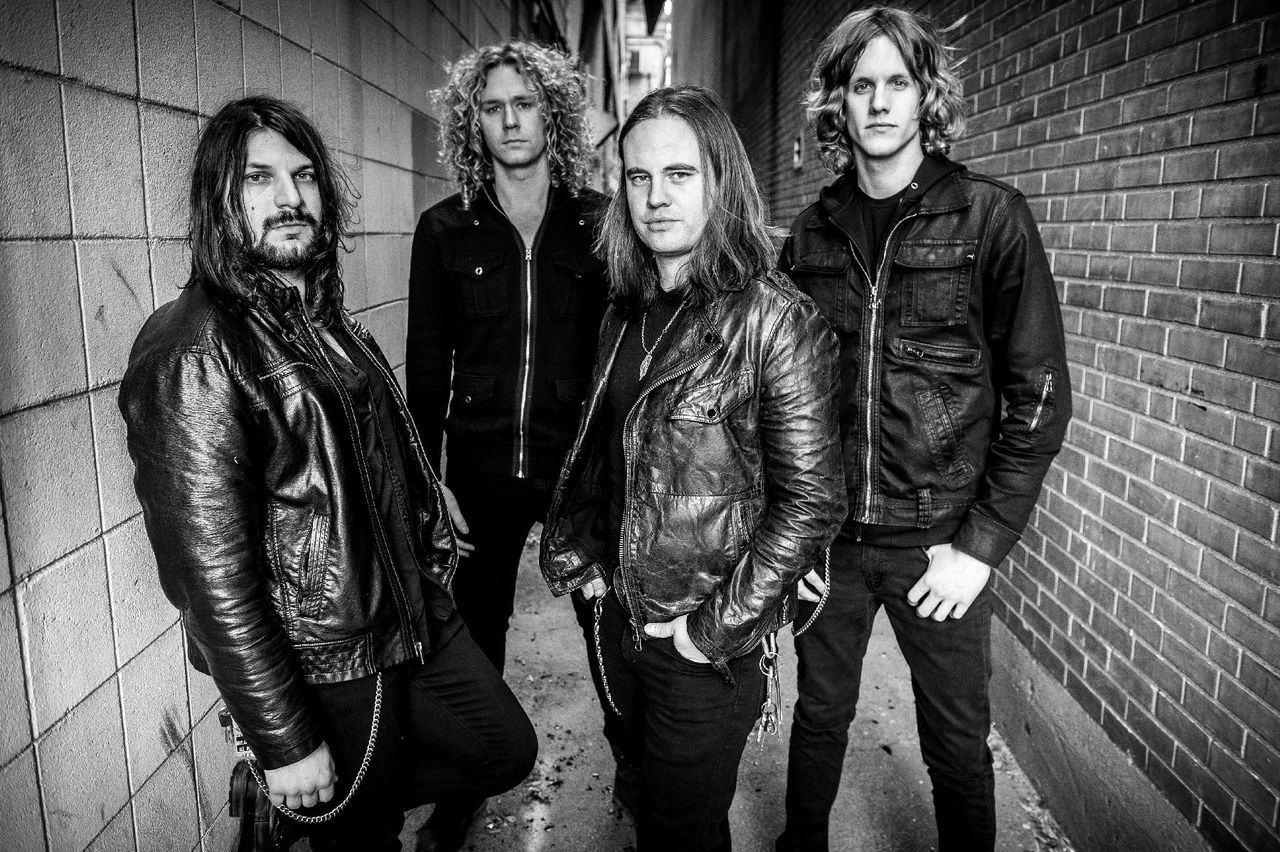 When Phillip Vilenski wrote down the name “Wayland” on a piece of paper and handed it to his best friend Mitchel Arnold at a Kings of Leon concert in Los Angeles, he thought he was just naming the band after his hometown of Wayland, Michigan. He had no idea he was creating a dogma for Wayland and it’s Warriors alike.

Wayland, Michigan represented community. A community where everyone knew your name and no one was a stranger. A place where everyone wanted to help, doors were not locked and dinner was always on the stove. They built their band around these principles, leaving no city until every hand was shaken and every fan was a friend. Thanksgiving wasn’t a holiday but a way of living and grace wasn’t something you said before dinner but something you offered every obstacle you encountered.

After touring for 300 days per year for seven years, four charting active rock singles, and a KISS and Bon Jovi cruise, festivals, and over sixty thousand handshakes, they finally went home. Not to Wayland, not to Michigan, and not to Los Angeles, but home to themselves.

WAYLAND started when Phillip and Mitch were touring with the performance group the Young Americans, teaching children all over the world music. From the beginning they knew music was medicine, and this time they needed a taste of their own.

They spent their days in the studio with Keith Nelson (Buckcherry) recording their upcoming EP, and their nights in the children’ hospitals of Los Angeles and women's shelters for human trafficking victims, remembering that their life is one of service, and their legacy is one of love. 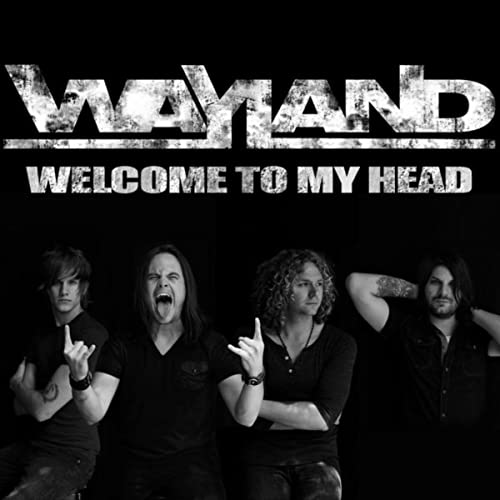 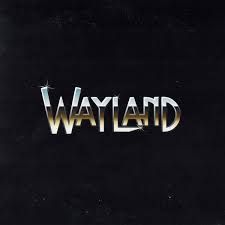 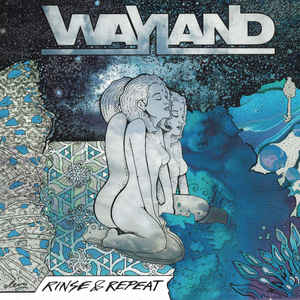 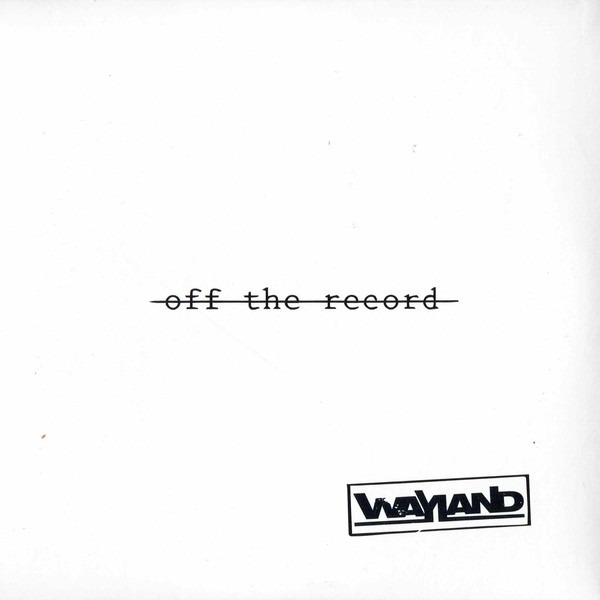 VinnieBaggaDonuts99
We use cookies on our website to give you the most relevant experience by remembering your preferences and repeat visits. By clicking “Accept”, you consent to the use of ALL the cookies.
Cookie settingsACCEPT
Manage consent