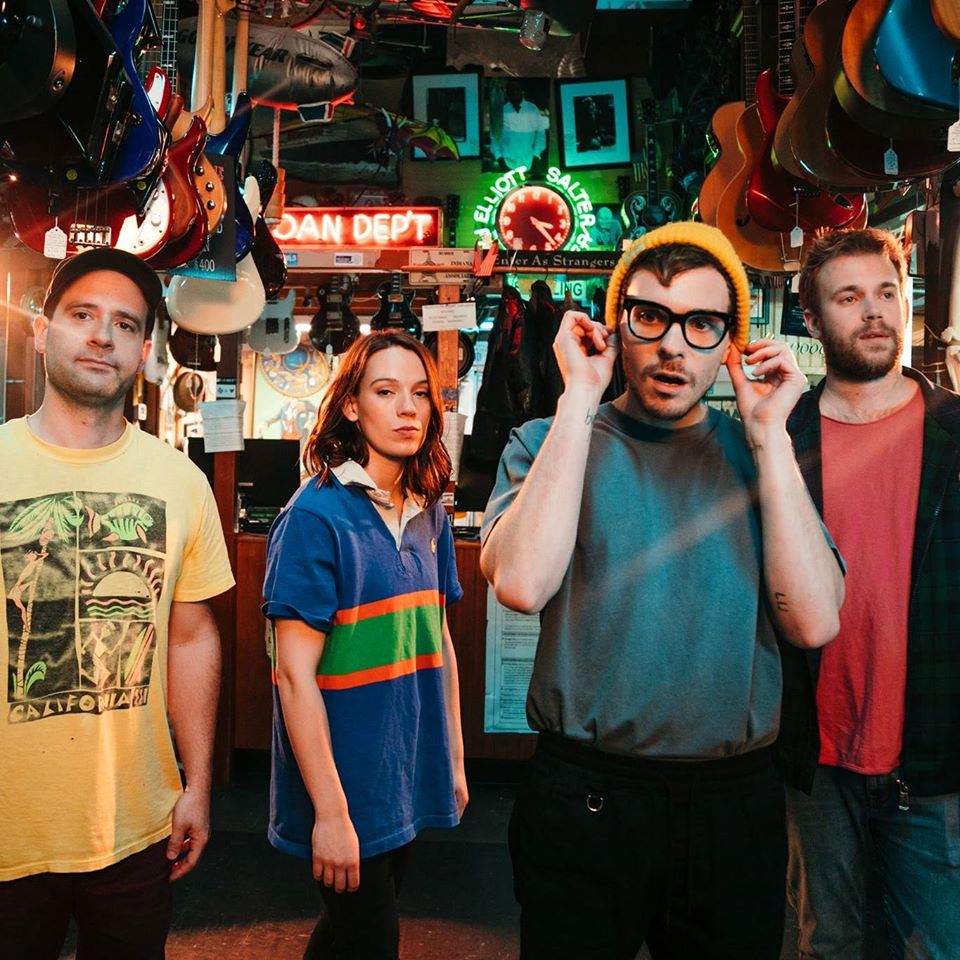 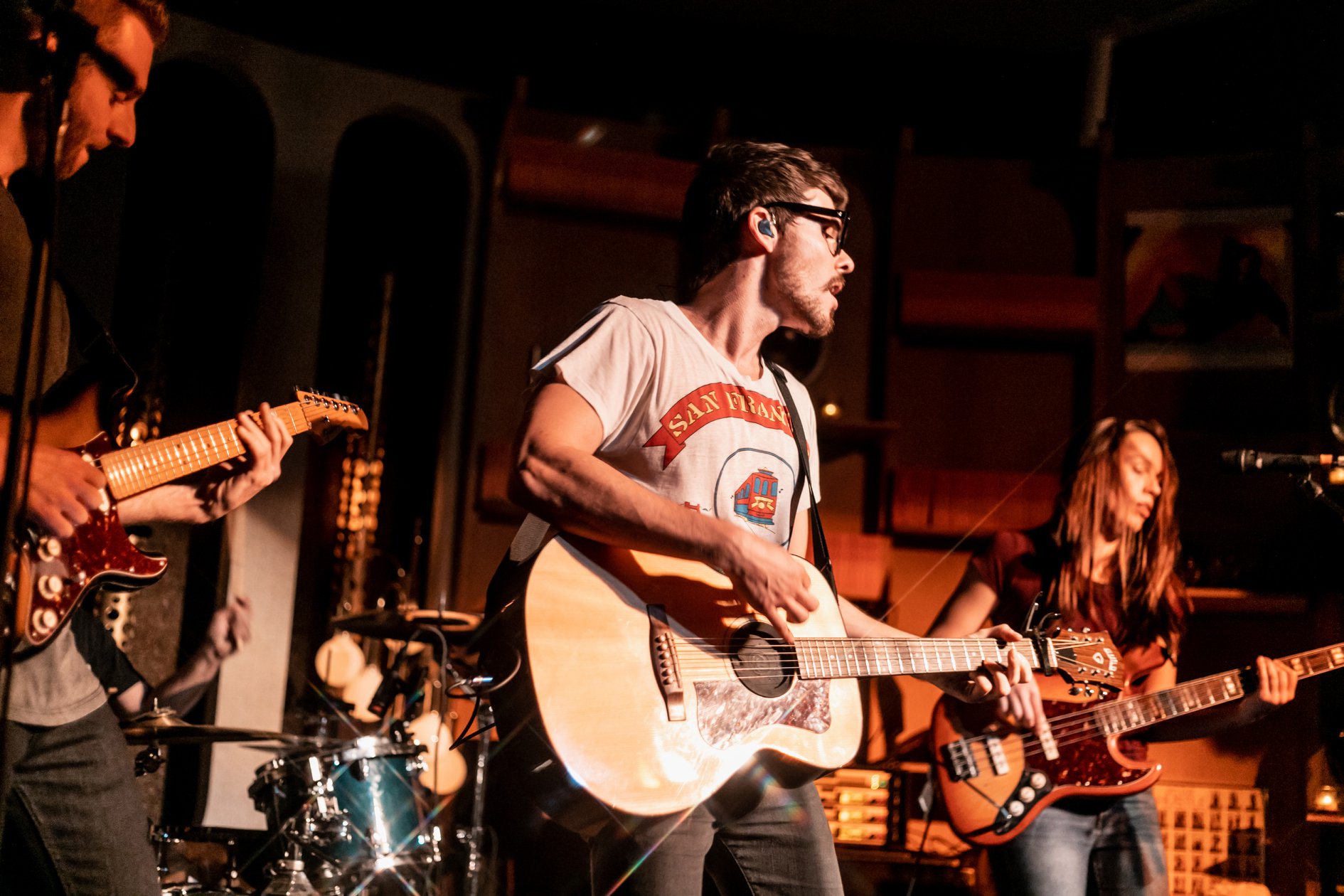 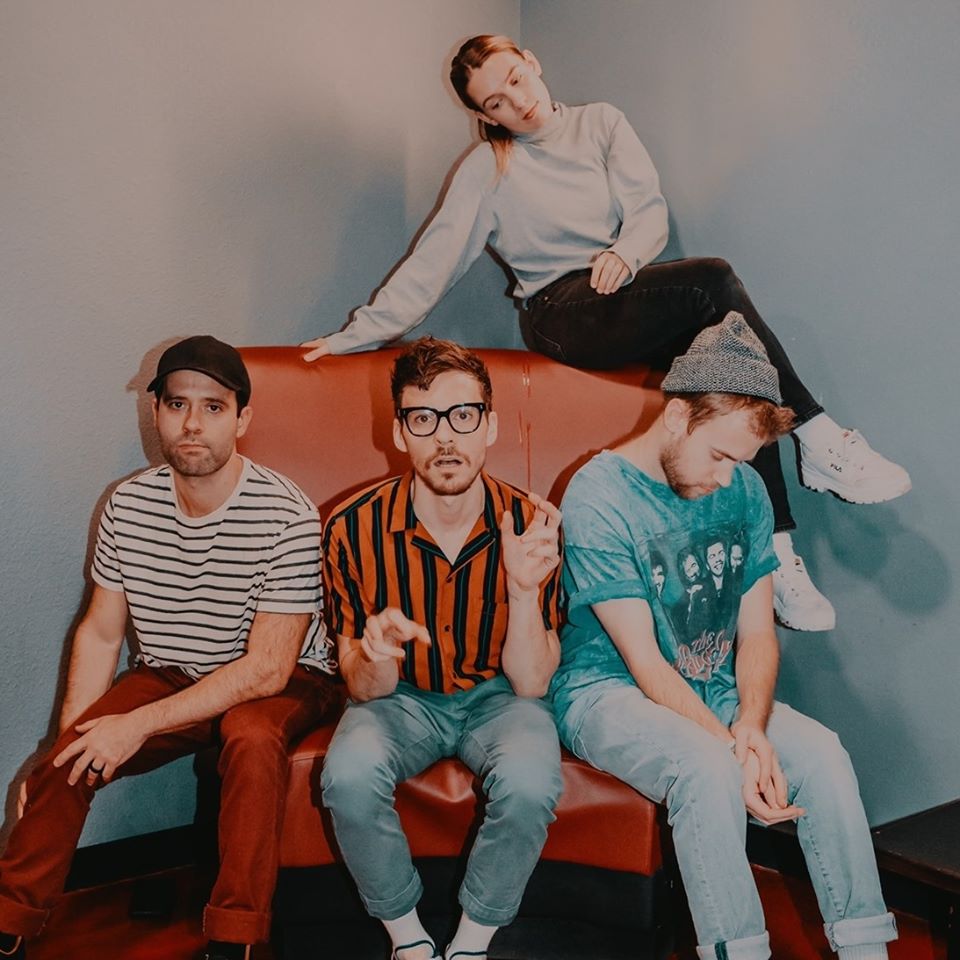 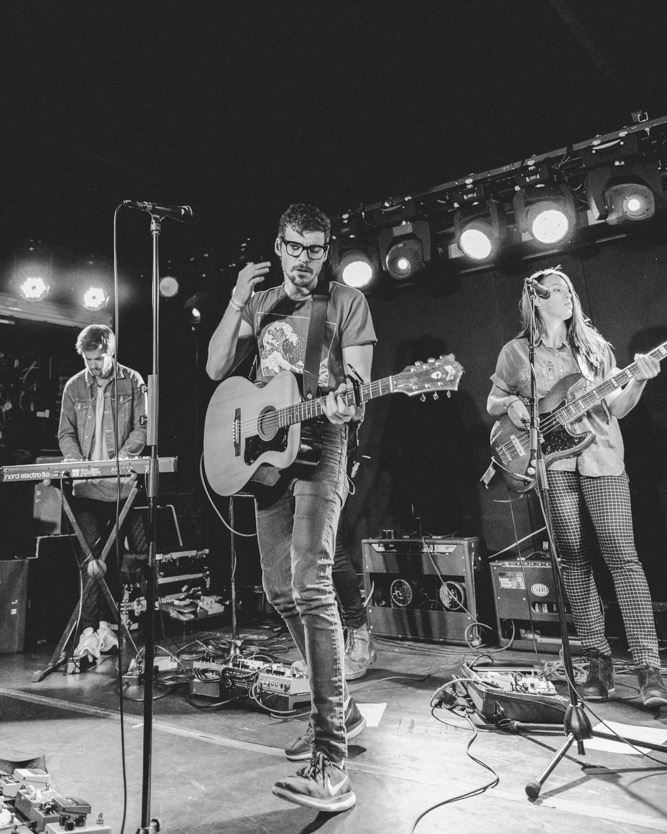 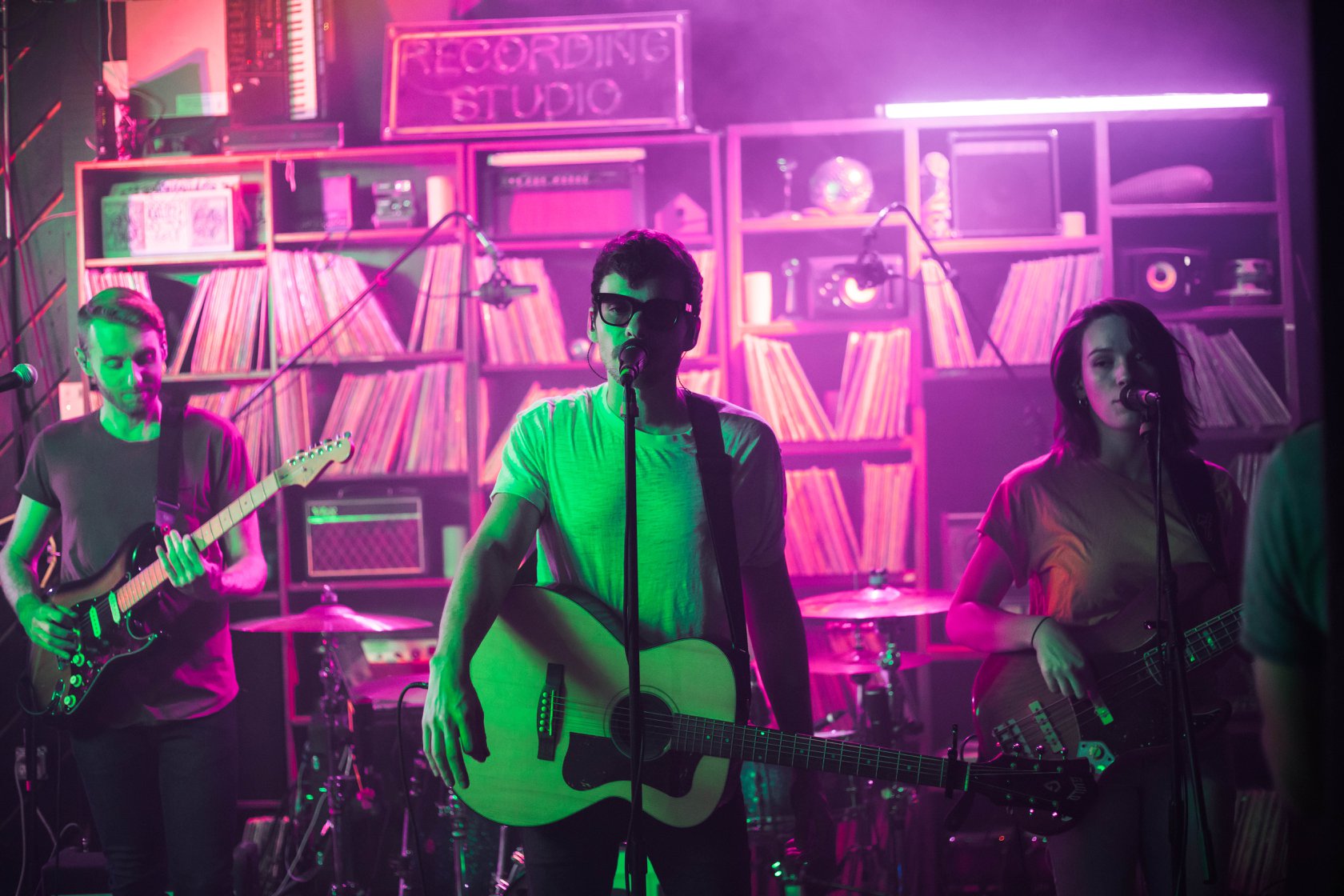 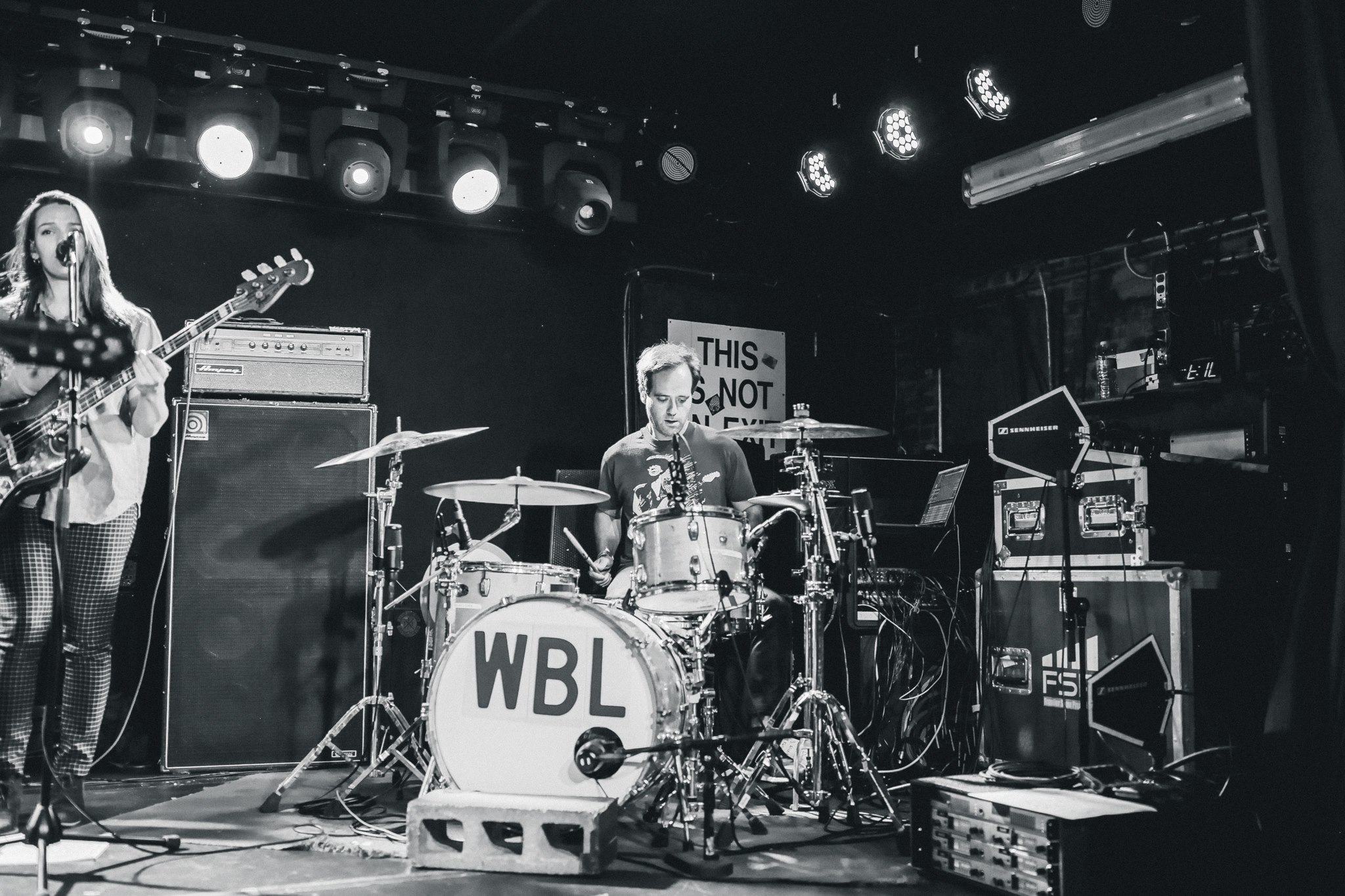 Winnetka Bowling League’s debut single “On The 5,” a love letter to the baked asphalt of a California freeway, perfectly encapsulated the melancholy of a past romance conducted under blistering sunshine. The track, released at the tail end of the summer, was an immediate hit at college radio where it spent three weeks in the top 5, was playlisted on Sirius XM’s’ AltNation, and has received over 1,000,000 streams to date. Not bad for the first release from a newly formed band of musical compadres named for their singer’s bowling league in the San Fernando Valley. Definitely the first time you’ve heard “non fat” rhymed with “Prozac,” “Kombucha,” their new track, is another end-of-a-relationship anthem. Winnetka Bowling League’s penchant for cars and freeways continues, but instead of “On The 5”s “‘92 Subaru,” the protagonist of “Kombucha” is ending a relationship before hitting the road in “my Honda on the 101.” Directed by Zach Sekuler, the video takes place in the Elliott Salter Pawn Shop in West Hollywood. 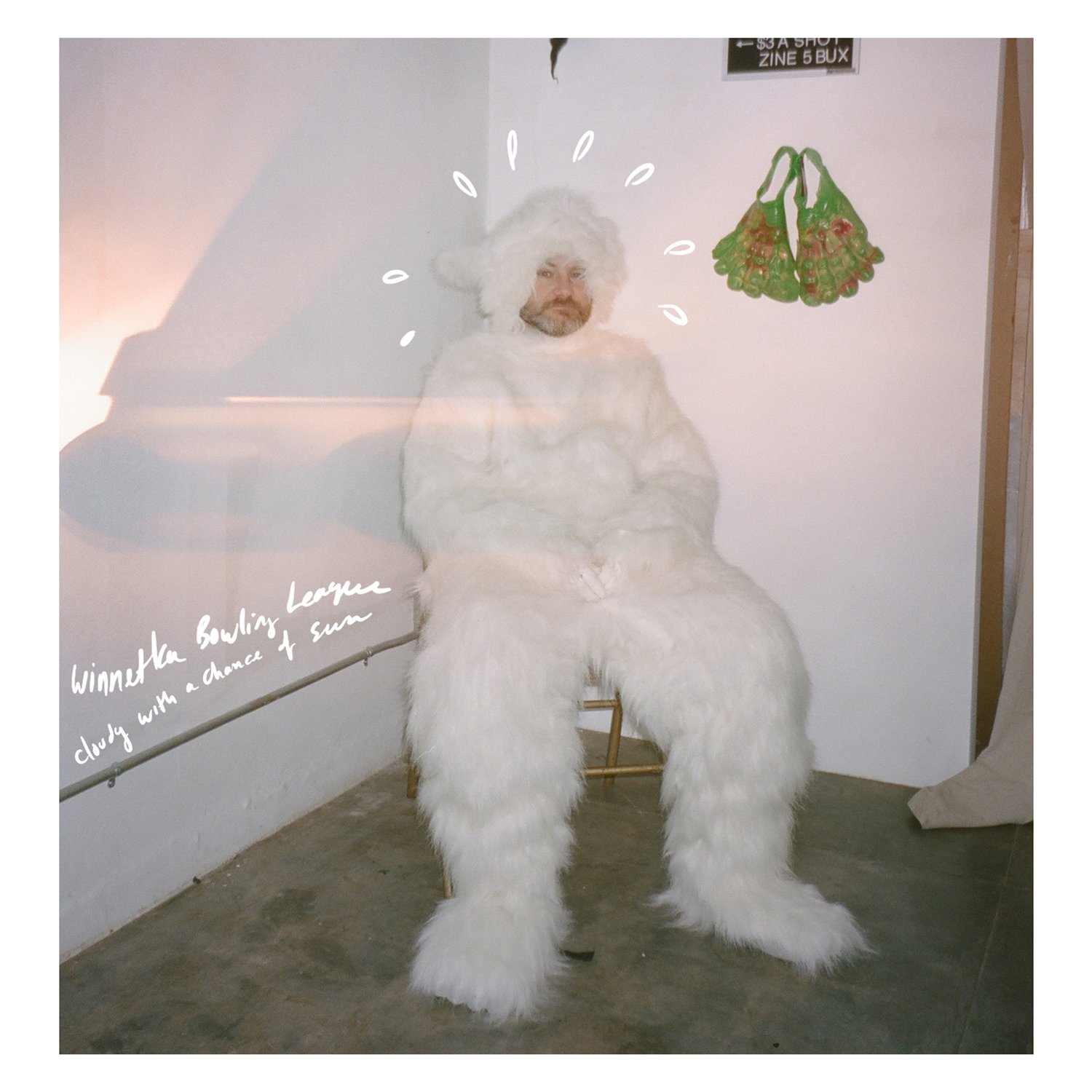 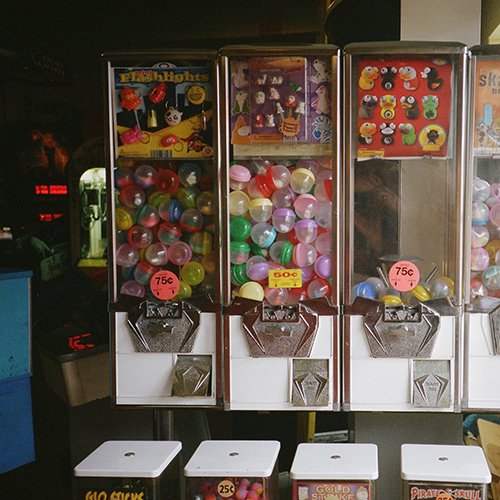 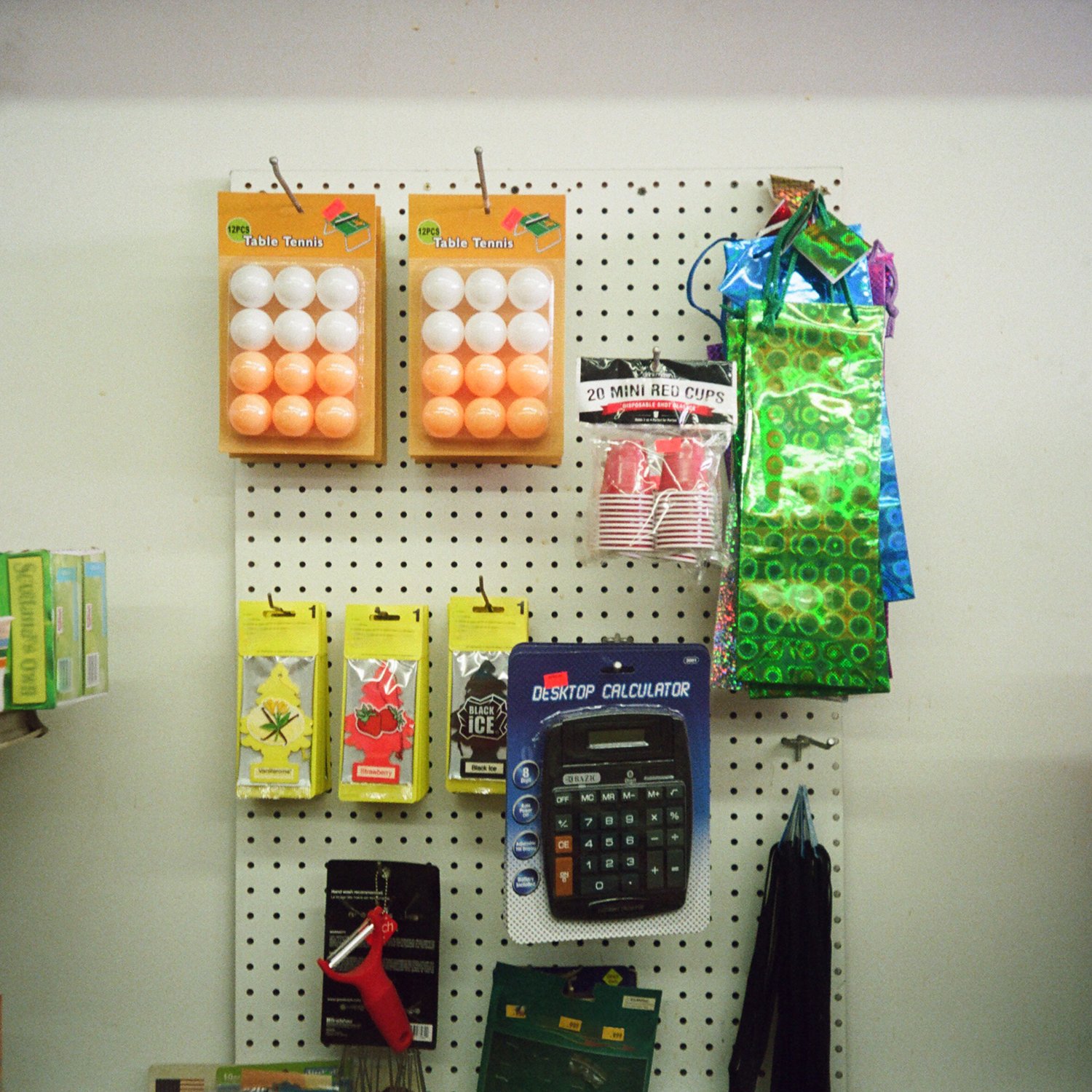 WBLeagueVEVO
We use cookies on our website to give you the most relevant experience by remembering your preferences and repeat visits. By clicking “Accept”, you consent to the use of ALL the cookies.
Cookie settingsACCEPT
Manage consent