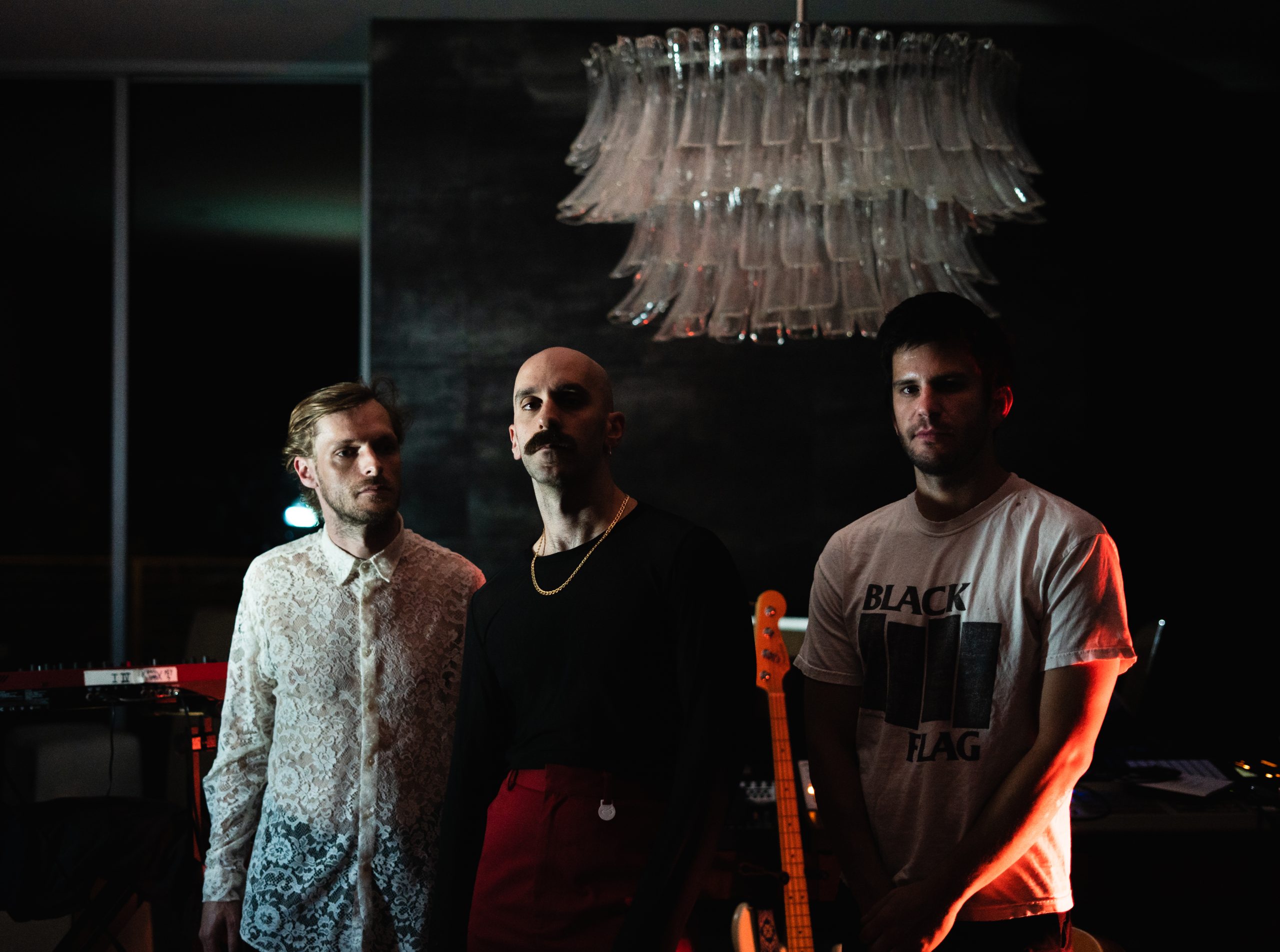 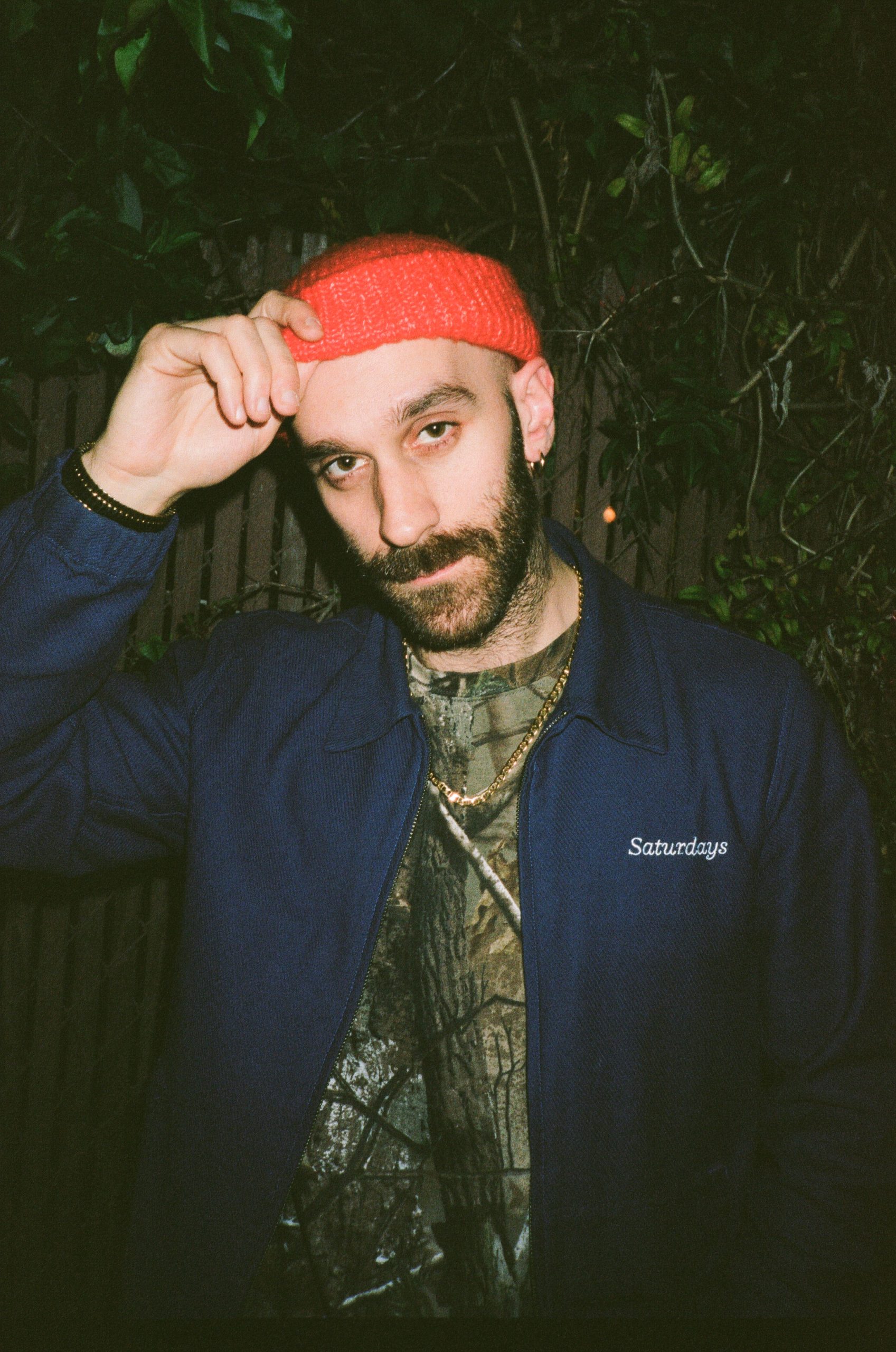 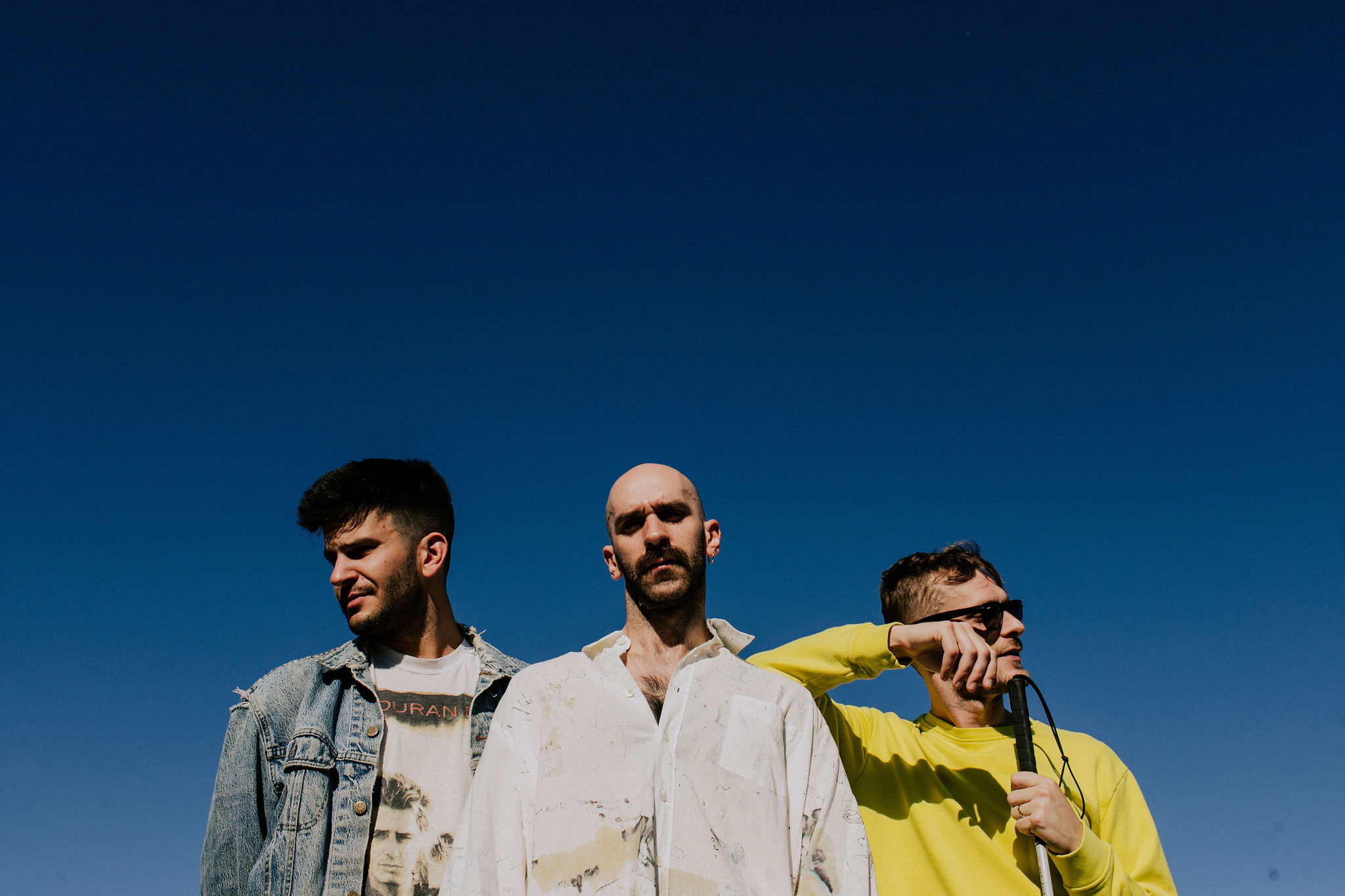 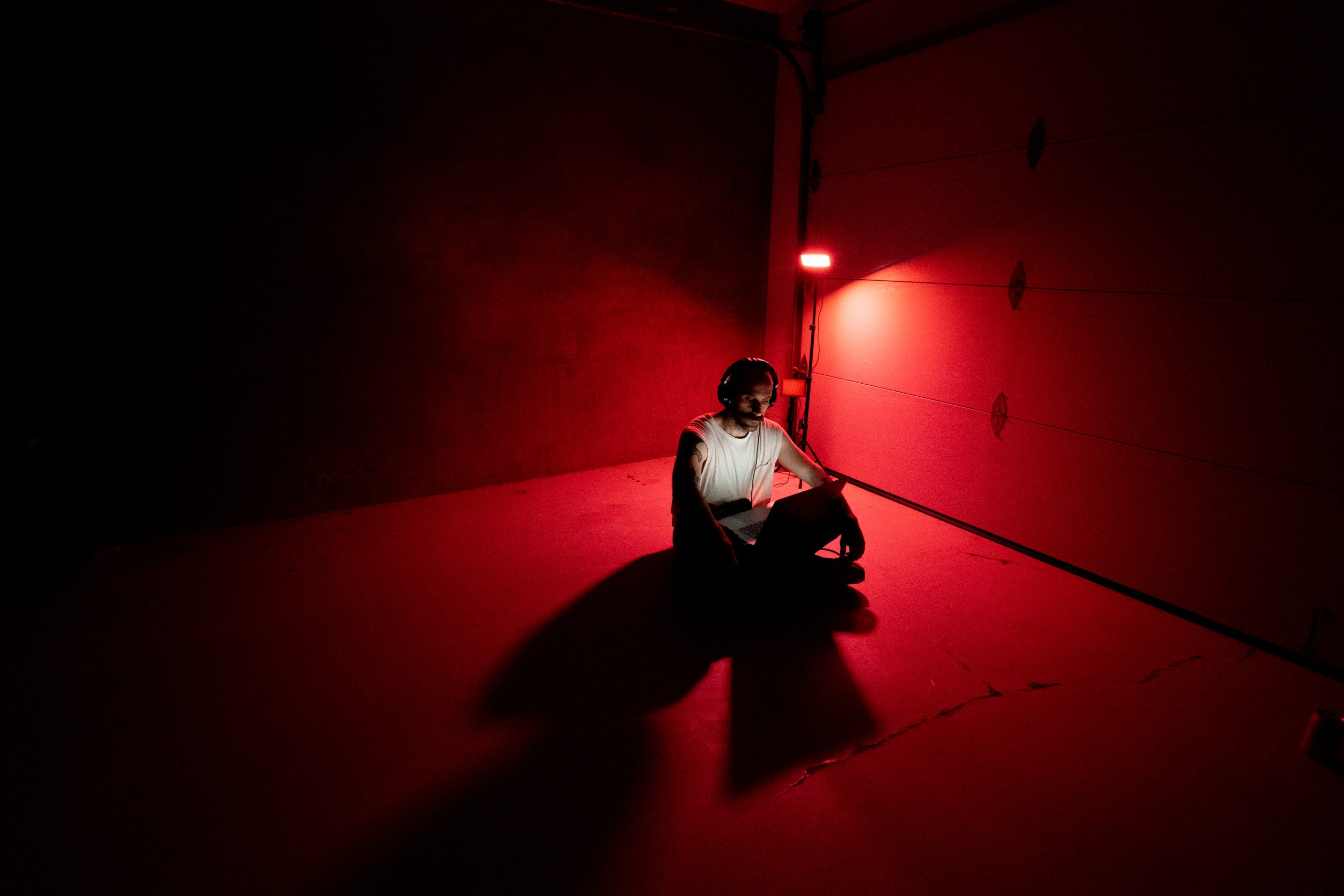 X Ambassadors' debut platinum selling album VHS saw the band transition from Ithaca alt-rockers and Brooklyn indie scene outsiders, to Billboard stalwarts. The album was an intimate insight into Sam Harris and his brother Casey Harris’ youth studded with audio snippets from home movies, and early recording sessions and sound checks. With it, came the genre-defining hits “Unsteady” and “Renegades,” a three-year global touring odyssey and a string of high-profile festival performances. Harris’ songwriting became increasingly personal resulting in the shattering, shimmering 2018 singles “JOYFUL” and “Don’t Stay” followed by a North American headline tour. Always looking to give back to the community that raised them X Ambassadors returned to Ithaca for the second annual Cayuga Sound Festival this past September creating and curating two days of musical performances and raising money for local charities. In 2019 X Ambassadors released “BOOM,” a quick-fire anthem for emphatic recovery and personal revolutions. The artwork for “BOOM” is written in Braille and designed in a yellow-on-black colorway. For Casey Harris, the band’s keyboardist and Sam Harris’ brother, who was born blind, it is the first physical manifestation of his work that he has been able to experience visually. He has just 10% of his vision. X Ambassadors released their new album ORION on June 14, 2019 on KIDinaKORNER/Interscope Records. 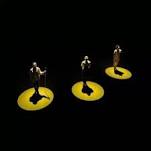 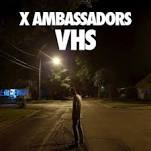 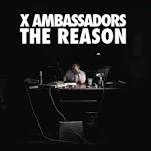 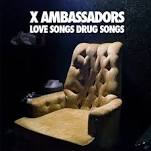 XAmbassadorsVEVO
We use cookies on our website to give you the most relevant experience by remembering your preferences and repeat visits. By clicking “Accept”, you consent to the use of ALL the cookies.
Cookie settingsACCEPT
Manage consent