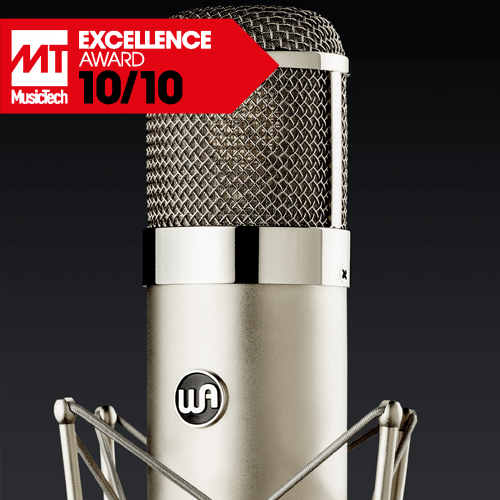 Can Warm Audio really bring one of the most sought after microphones down to mortal budgets? Mike Hillier feels a chill coming.

It came as something of a surprise when Warm Audio announced it was going to be launching a pair of microphones based on the legendary Neumann U47.

This classic has long been regarded as one of the most sought after microphones in the world, and while Warm Audio would hardly be the first company to build a new microphone based on this treasured model, they are one of the few companies building on a scale and economy that would bring this revered sound into the project studio.

On top of this, Warm Audio were announcing not one, but two microphones – one valve-based and another FET-based. Could Warm Audio perhaps be reimagining both the classic U47 valve microphone and it’s younger sibling the U47 FET? 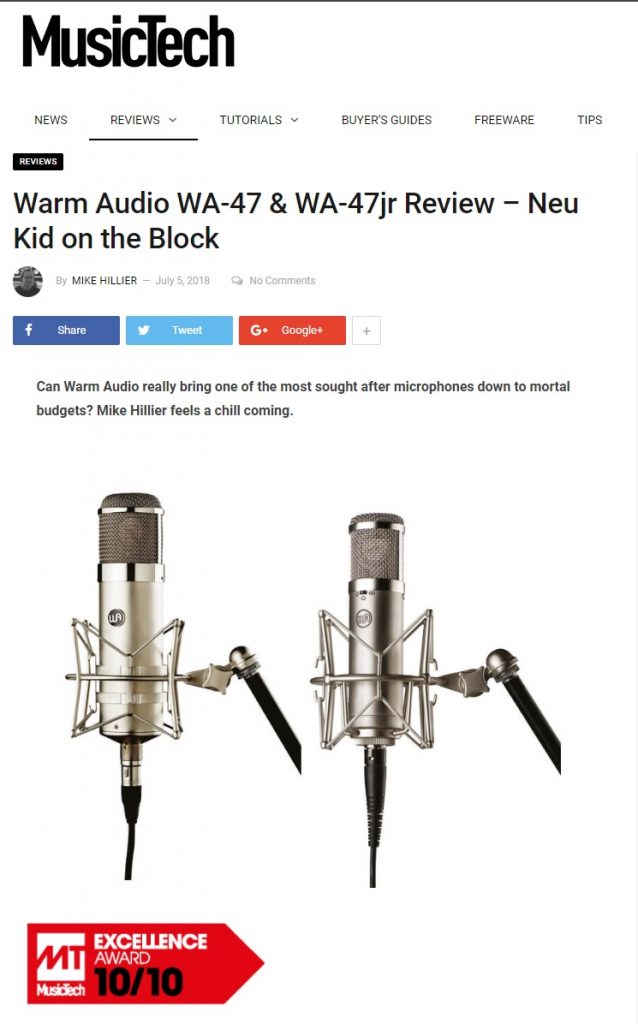