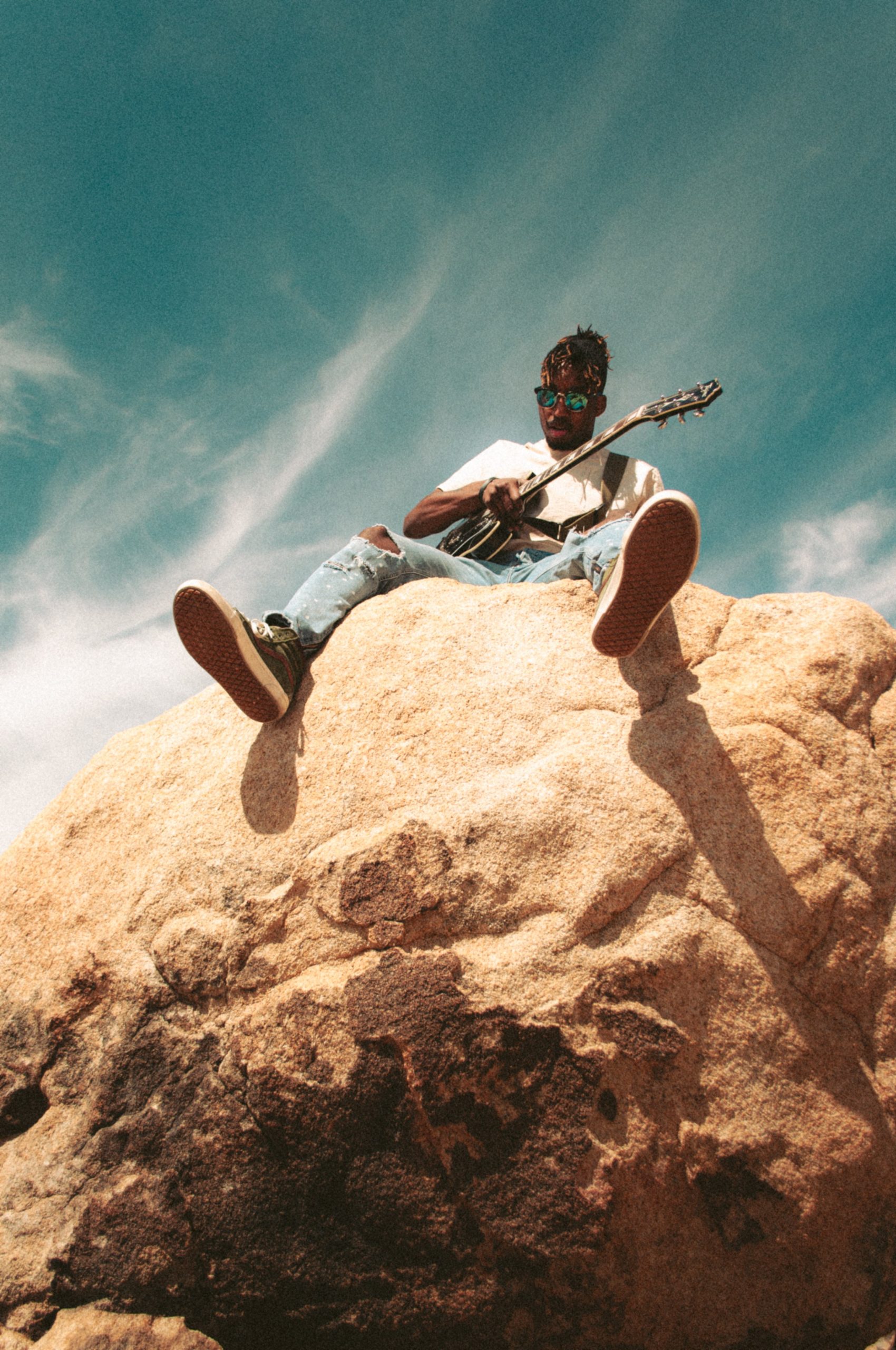 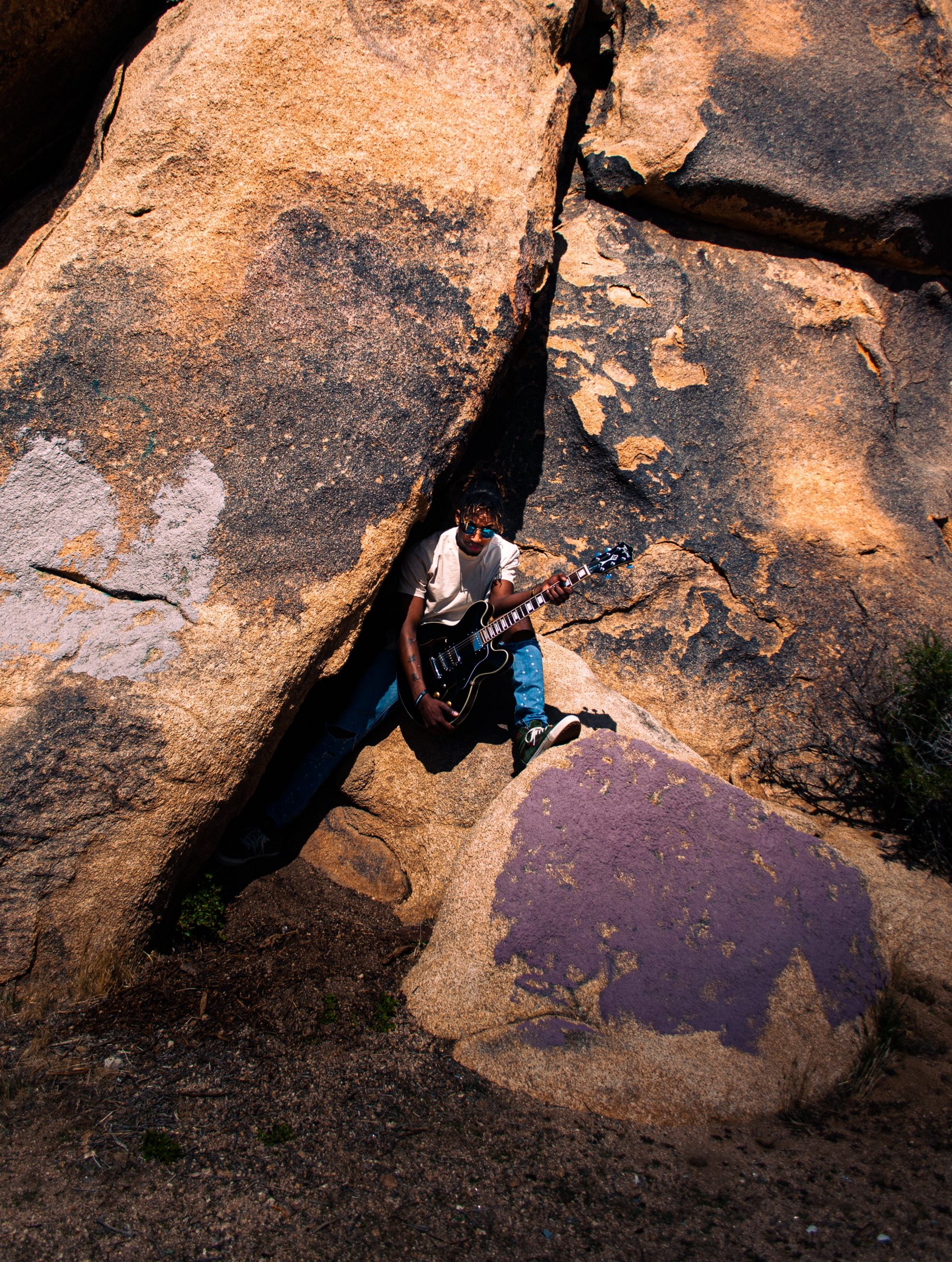 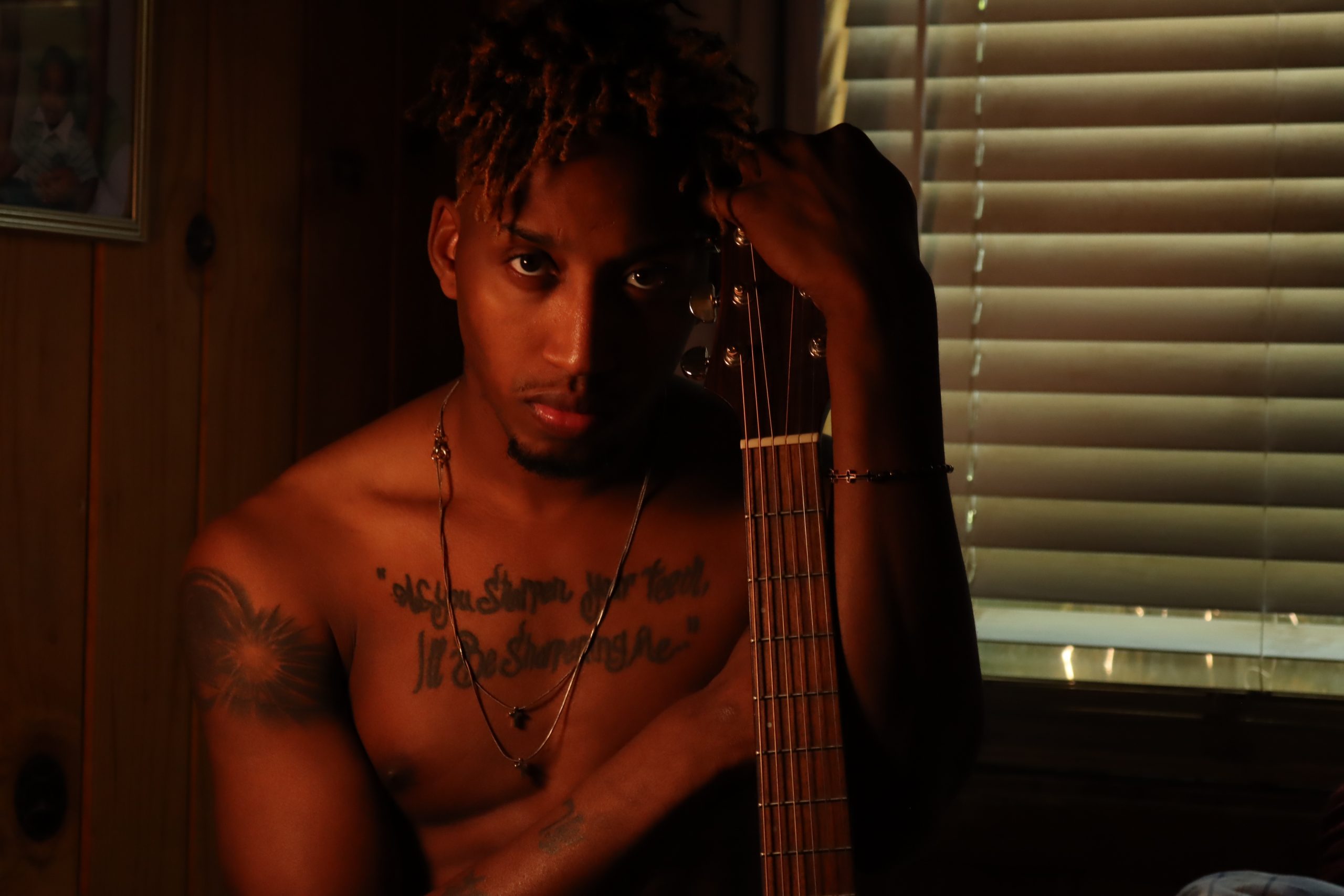 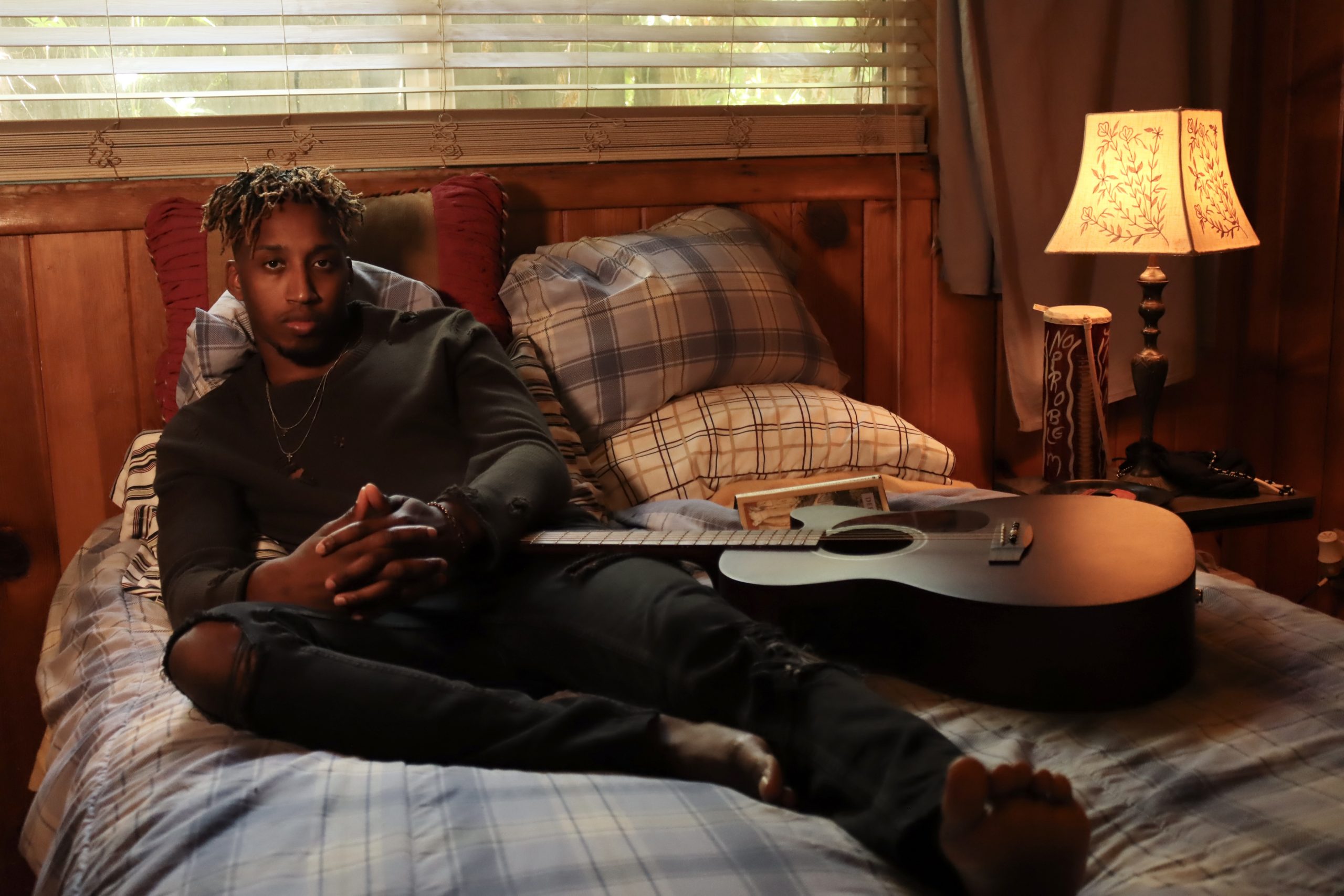 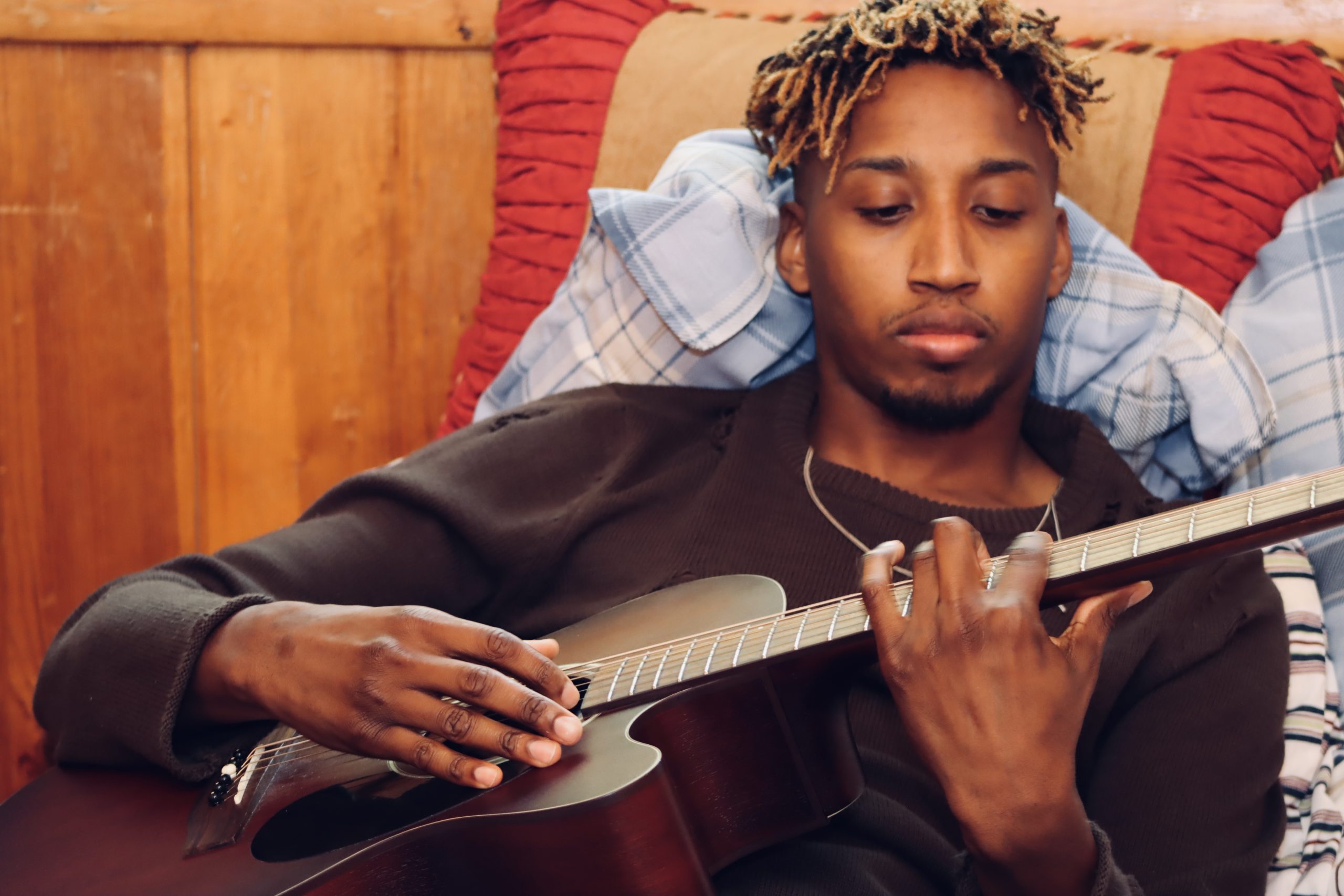 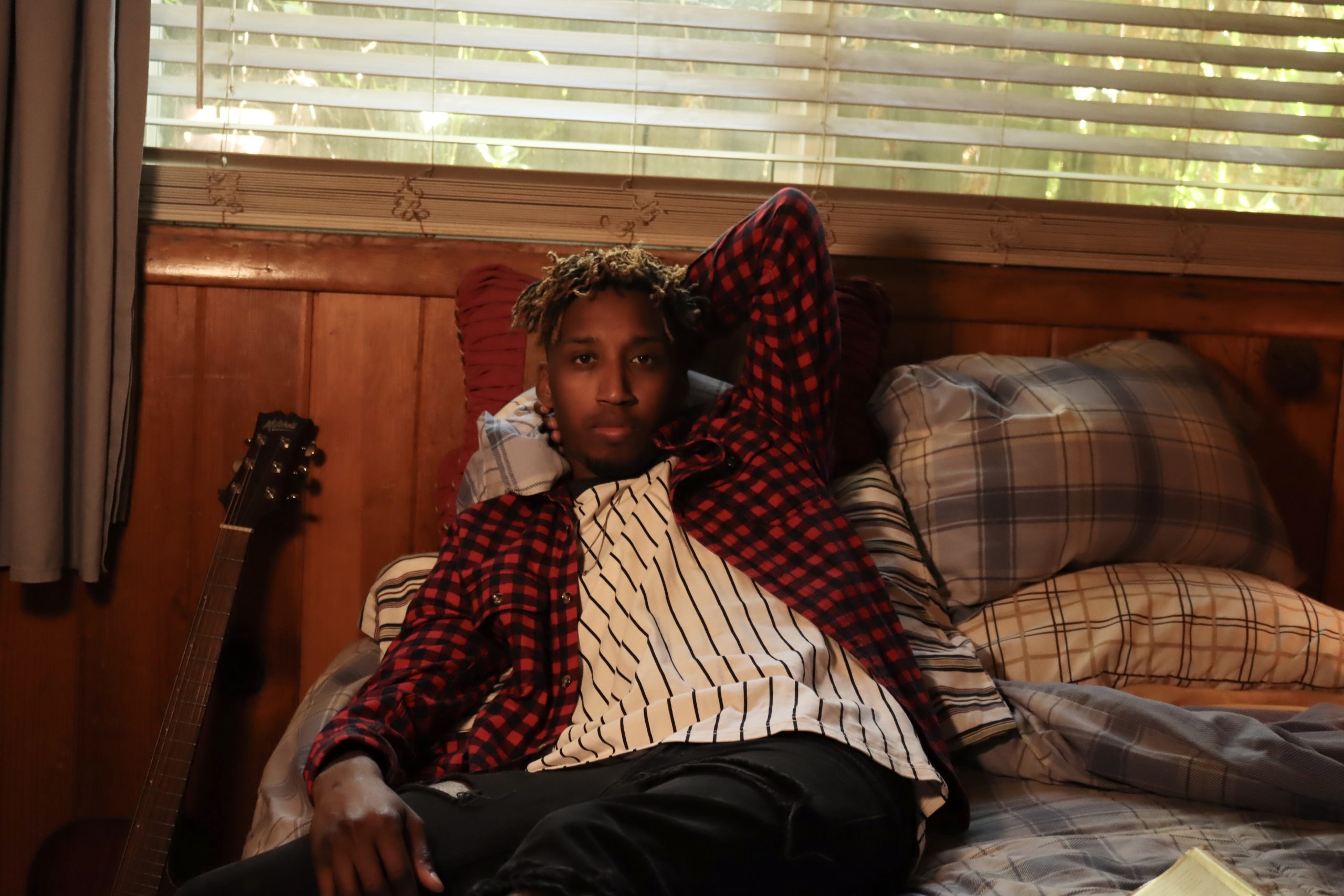 Dennis Lorenzo’s beginnings were very humble and set the foundation for his career grounded in love, loss, passion and art form. Dennis was raised in West Philadelphia by his mother and music. His oldest memories take him back to his mom playing Stevie Wonder, Michael Jackson and Prince, and him standing in front of the TV watching wrestling, in which the promos and theme songs were primarily rock music. One Christmas, all he asked for was 3 albums. The artists were 30 Seconds To Mars, Three Days Grace and Breaking Benjamin. At that point Dennis realized he loved rock music. On the other end of the spectrum Dennis couldn’t escape soul music as he would sing along to Musiq Soulchild and Jill Scott in his moms backseat. This would lead him to picking up his first guitar at 16.
When Dennis was a few years older, he moved in with his aunt, and began making music in her basement, about 3 years after moving in with his aunt, he moved to Atlanta. It was an entirely different culture than what Dennis grew up in and at the time The Migos, Drake and Swae Lee were shaping a new sound in hip/hop. Dennis fell in love with this new “Trap” sound and began producing shortly after. 2 years in Atlanta added a new element to Dennis’s sound but he felt Los Angeles was the place where he could shine. His first three months were rough as he was homeless, but opportunity would present itself. In 2018, he auditioned for American Idol where he would crack the top 10 and change his life forever.
Dennis would go on to produce for The Game, Marsha Ambrosius (Songwriter for Michael Jackson, Alicia Keys, Jojo) and JD McCrary (Simba from Disney 2019 “The Lion King”). He’s also worked with Grammy Winner Gary Clark Jr., Allen Stone and Lionel Richie among others. This has led him to brand partnerships with brands like Apogee Digital, Guitar Center, Gibson Pro Audio (KRK Systems) and Warm Audio among others. Dennis’ experiences in life and music have shaped a unique “sound” where soulful guitars and vocals reign supreme.

Dennis Lorenzo: Pours His HEART Out On Stage To Fight For A Top 10 Spot | American Idol 2018

Talent Recap
We use cookies on our website to give you the most relevant experience by remembering your preferences and repeat visits. By clicking “Accept”, you consent to the use of ALL the cookies.
Cookie settingsACCEPT
Manage consent