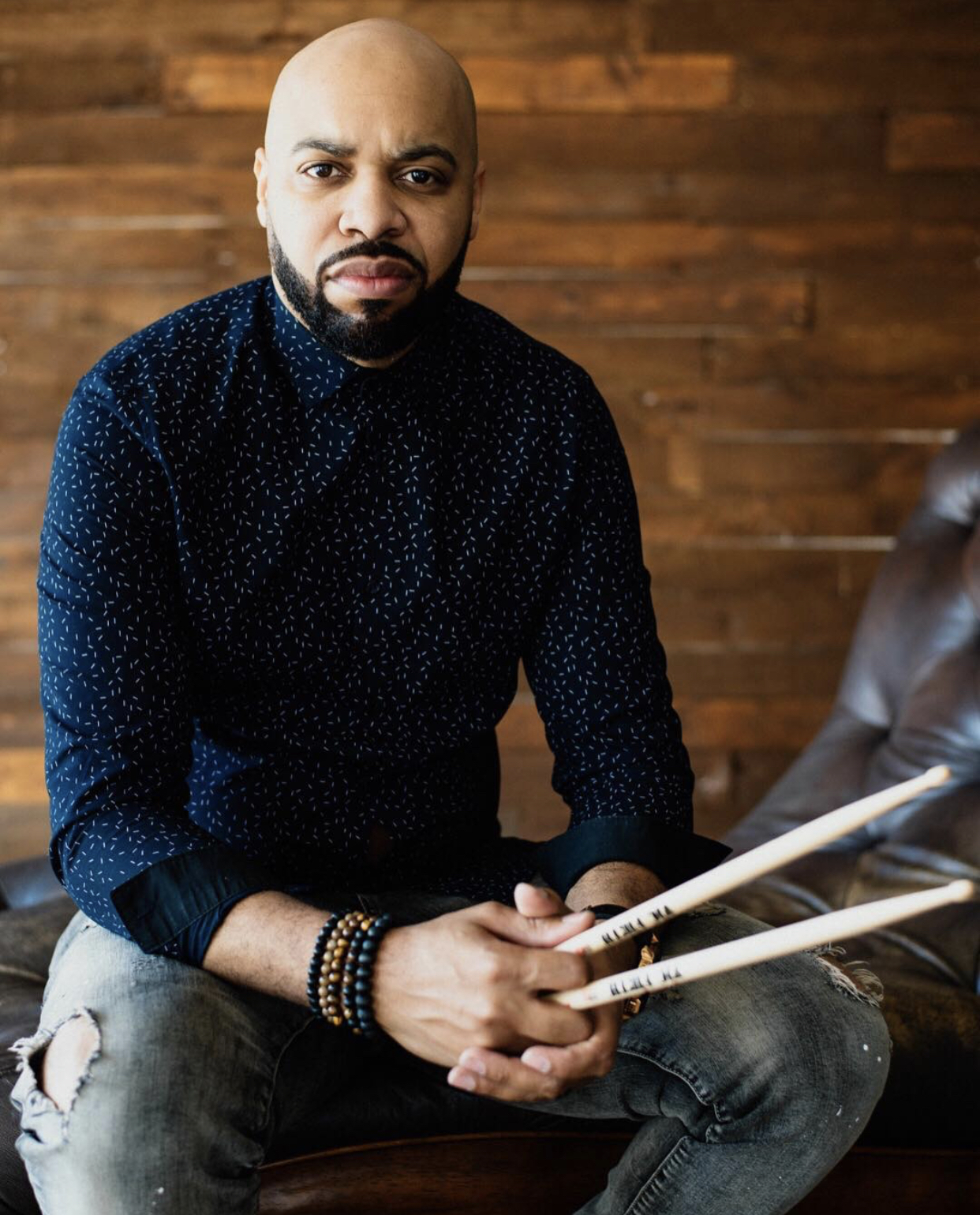 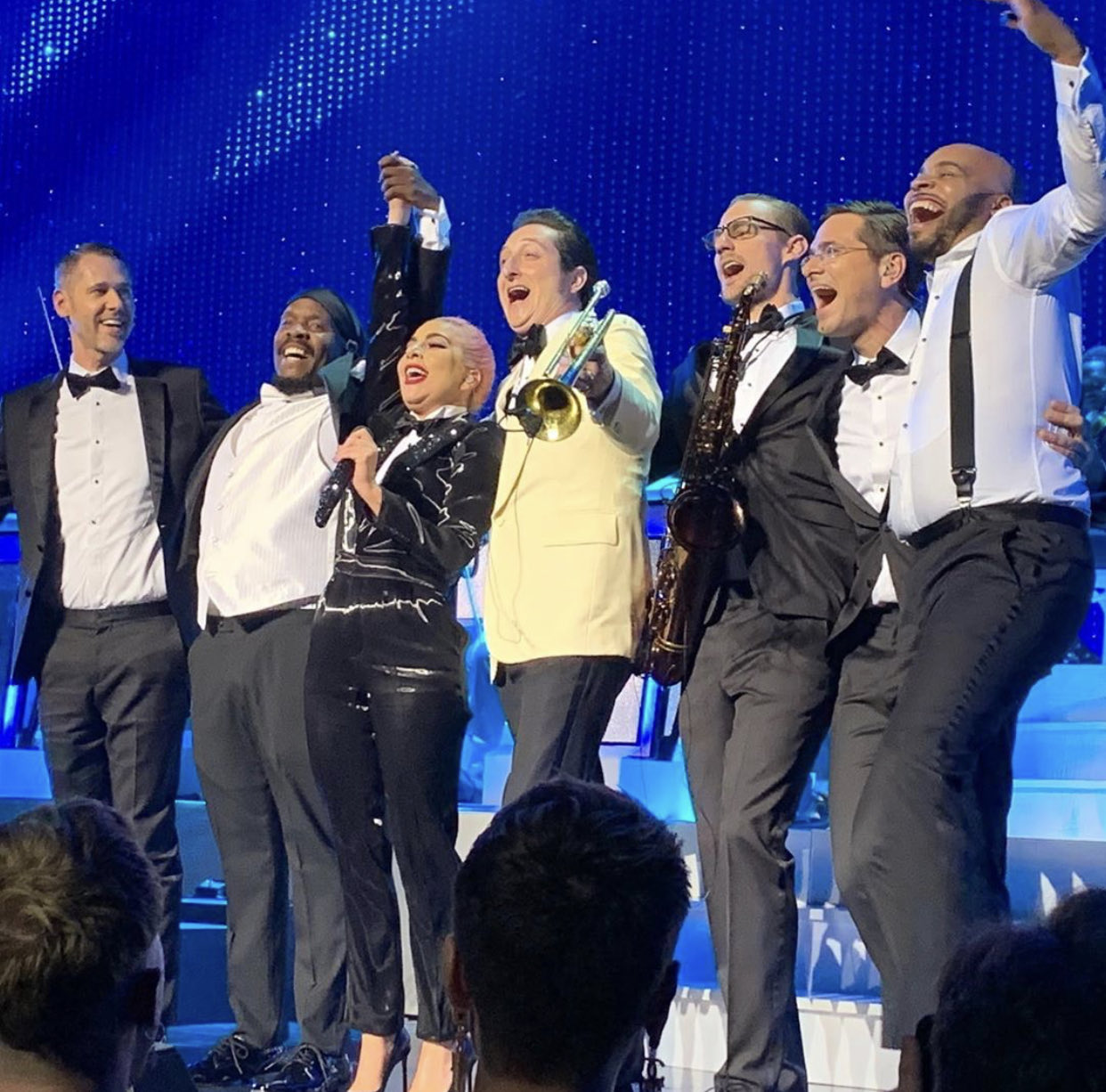 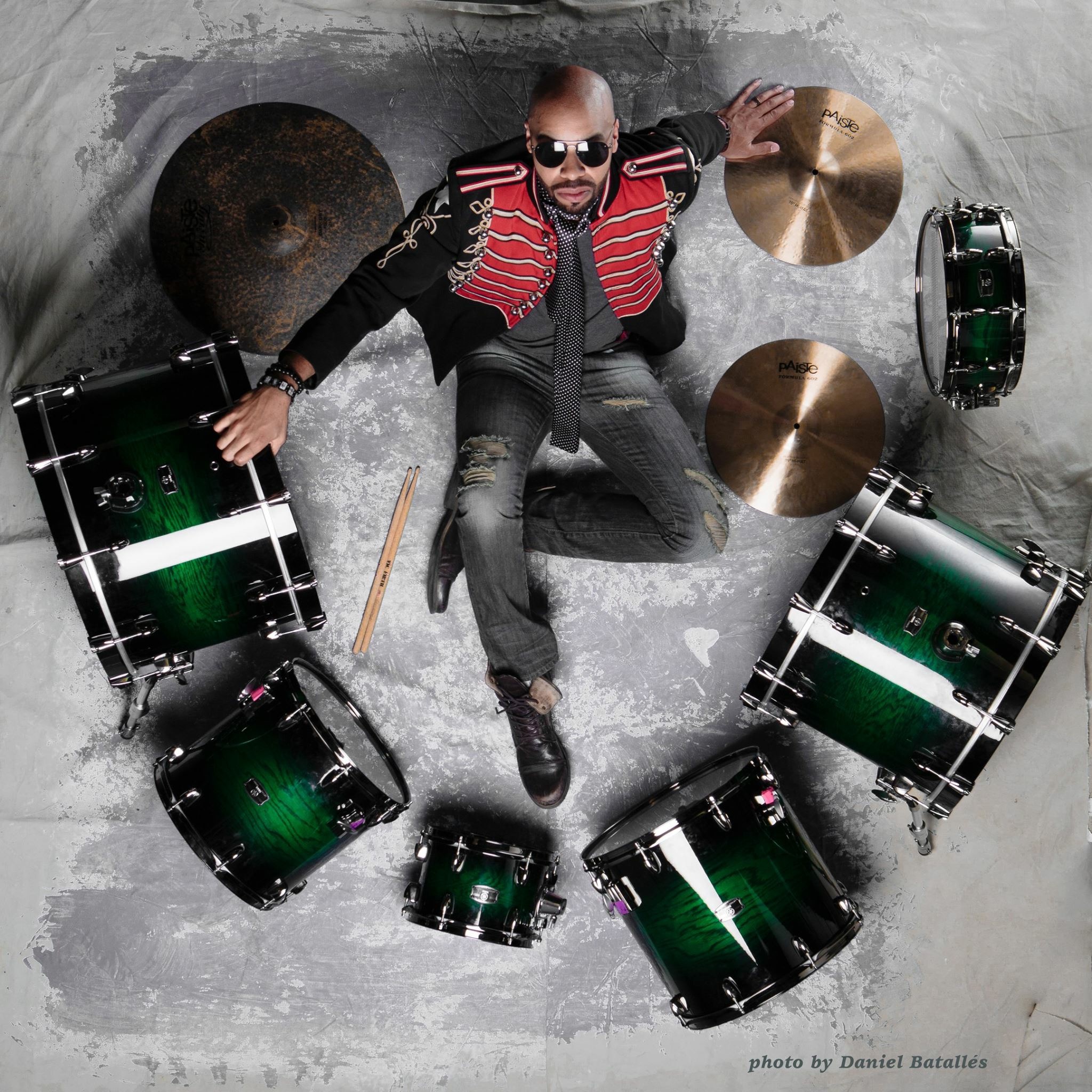 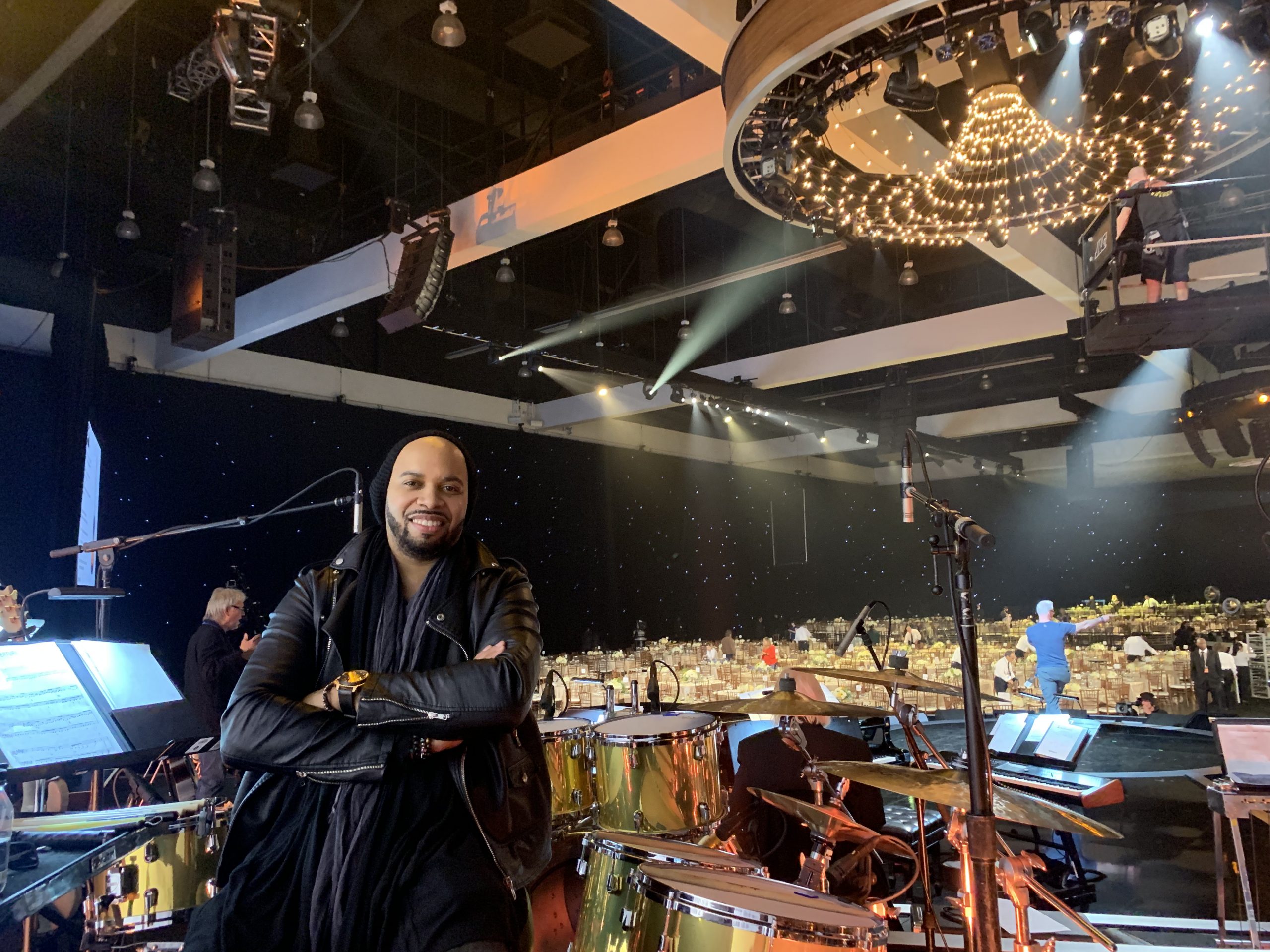 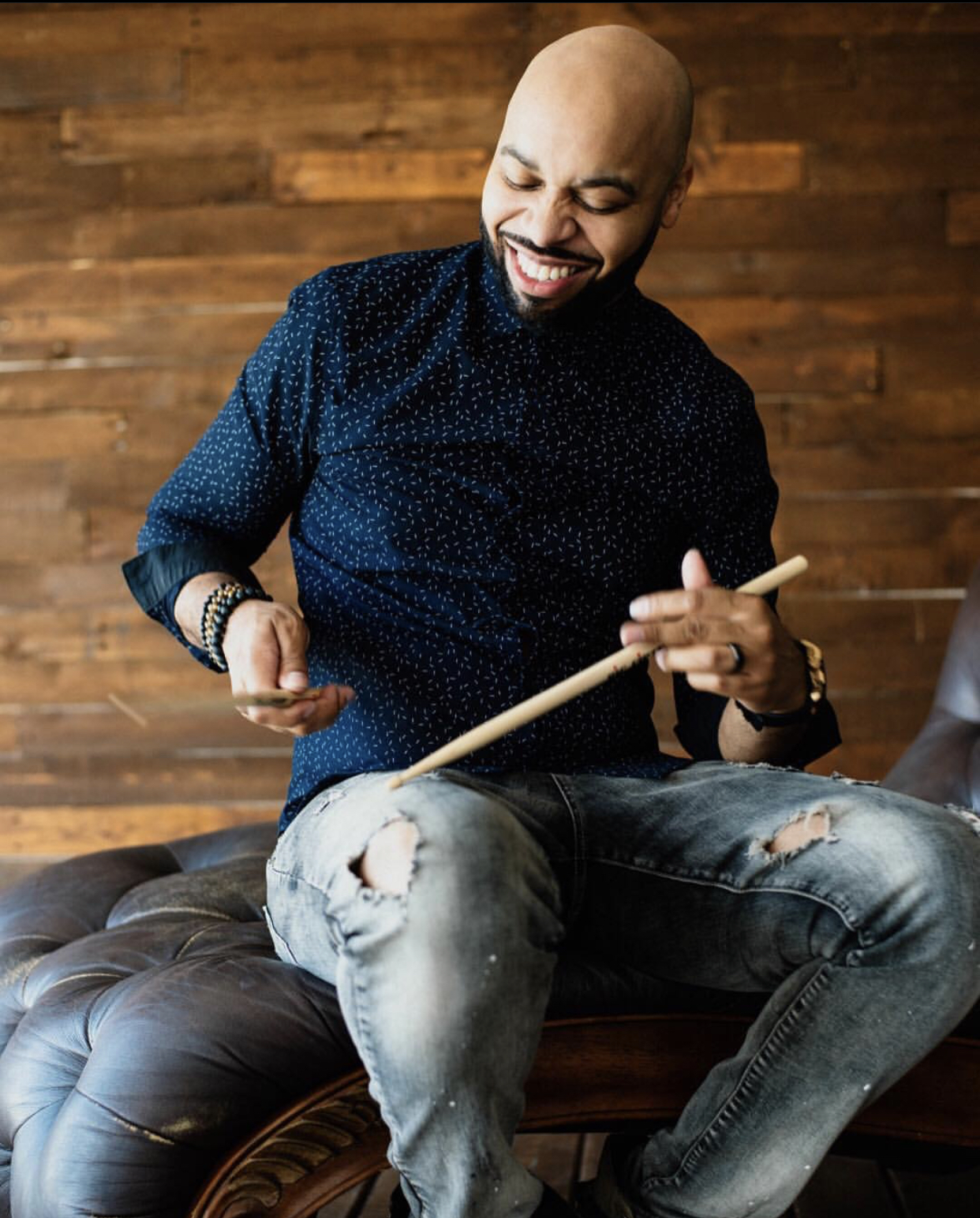 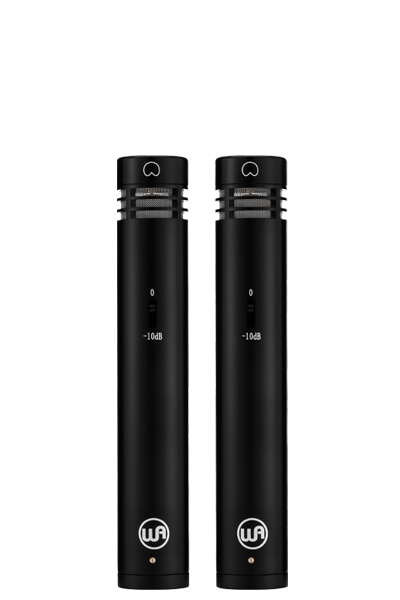 Donald Barrett was born in Waukegan, Illinois, a suburb of Chicago. He learned to play the drums at the age of three years old in the church. While on a scholarship to Northern Illinois University, he immersed himself in every musical style and situation including Jazz trios, Gospel Choir, Big Band and Orchestra. Donald Barrett relocated to the city of Los Angeles in 2003 and has since become a first call for touring and session work around and outside the U.S. 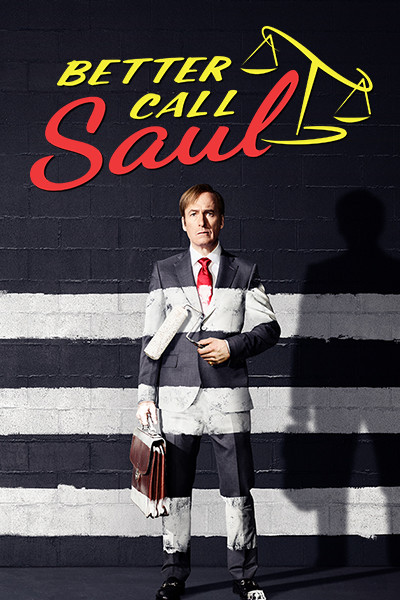 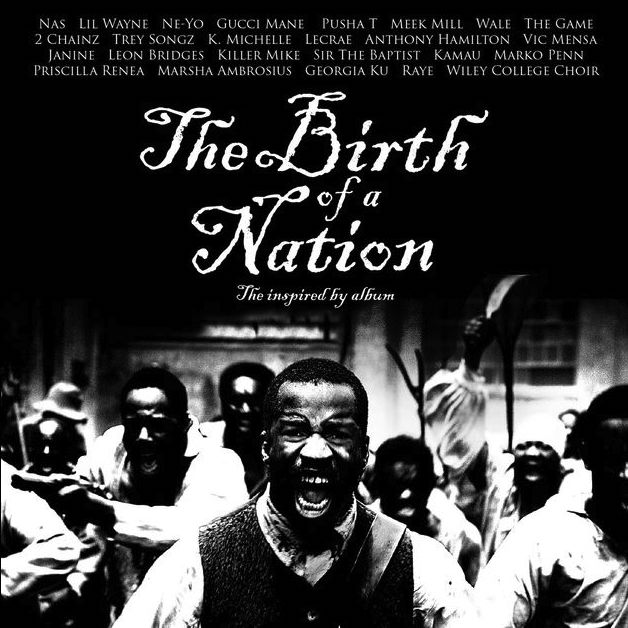 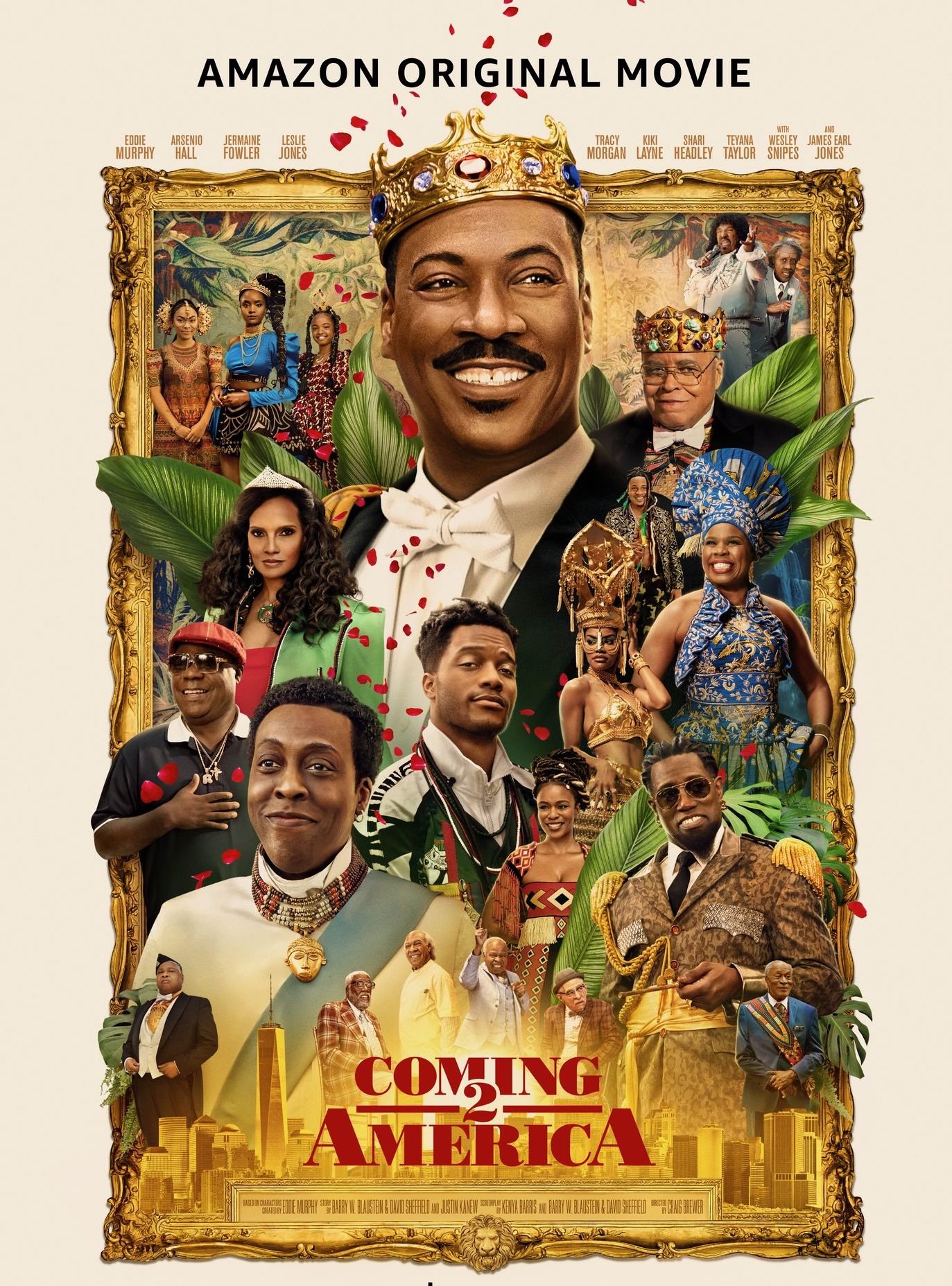 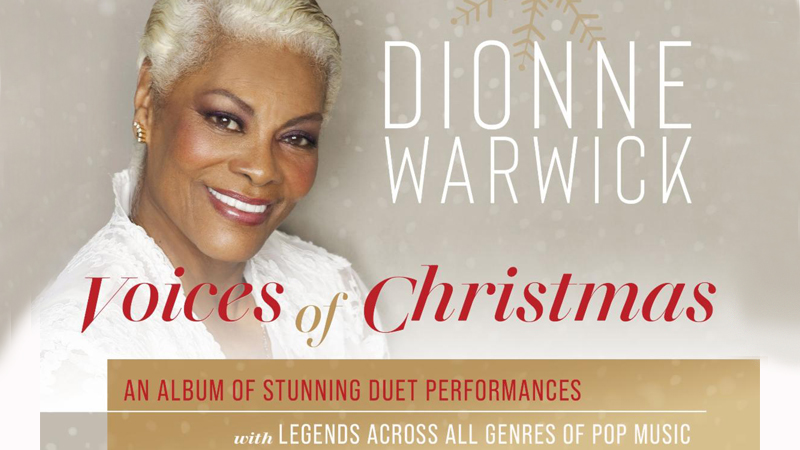 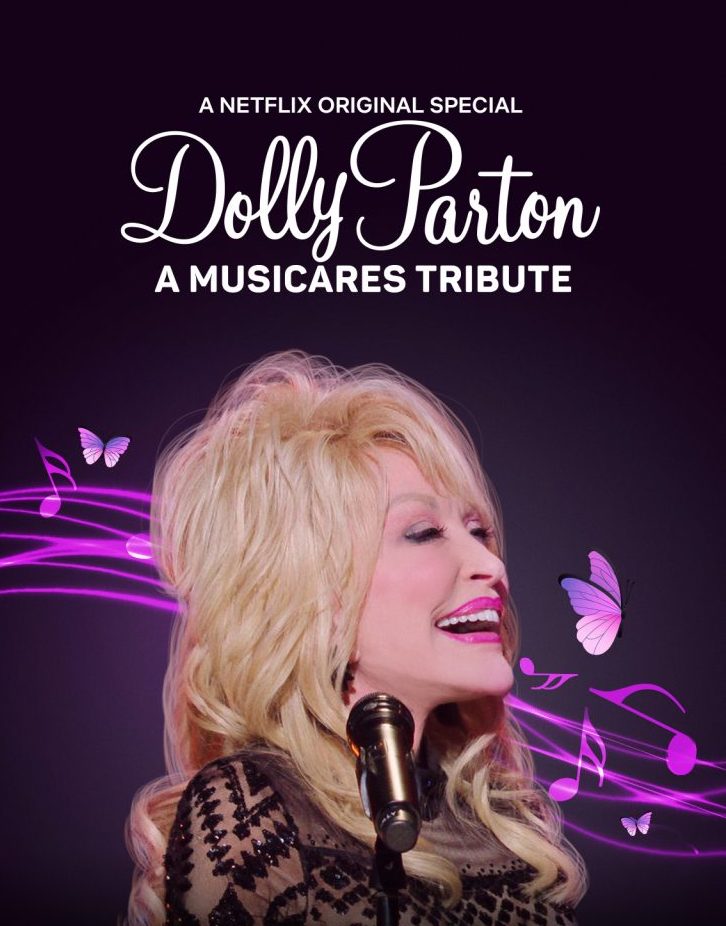 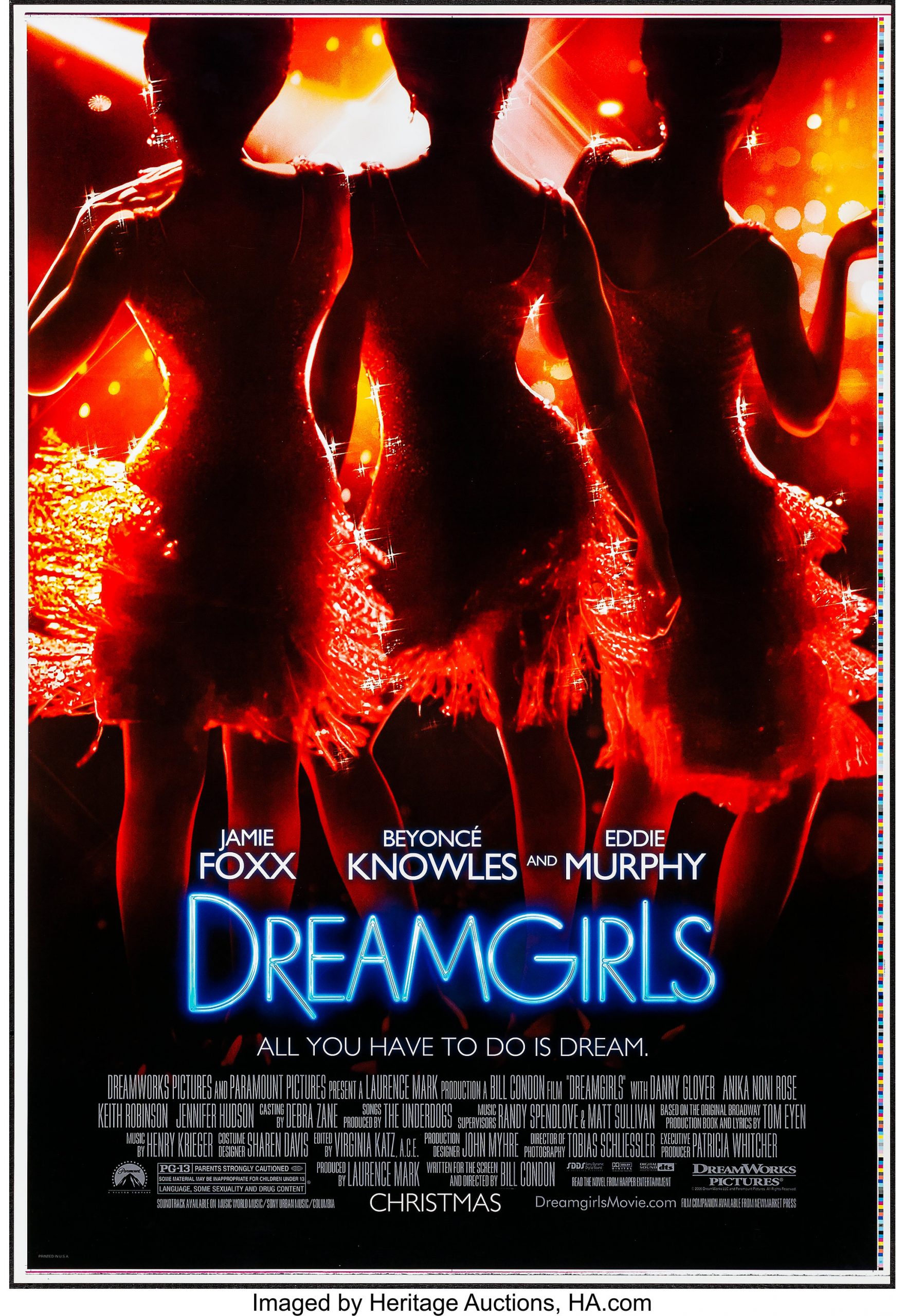 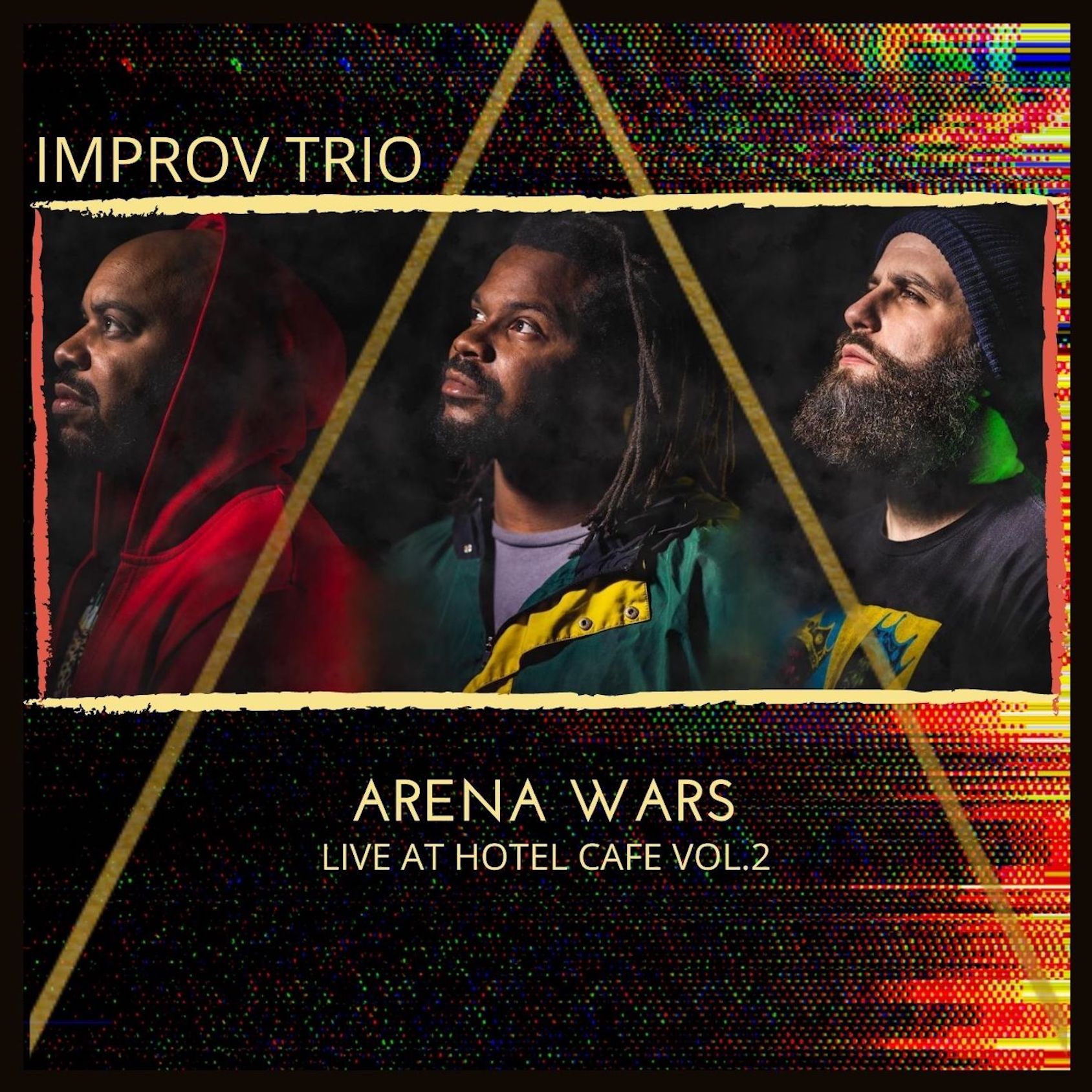 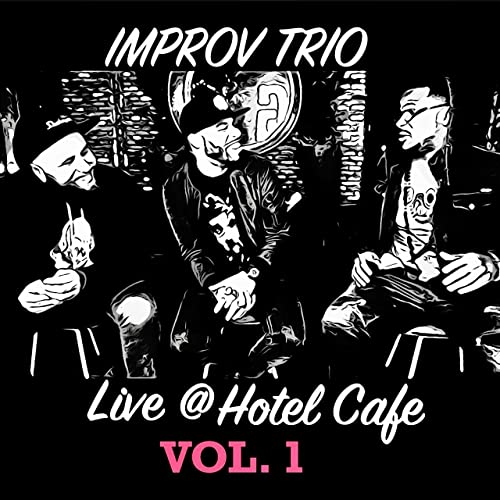 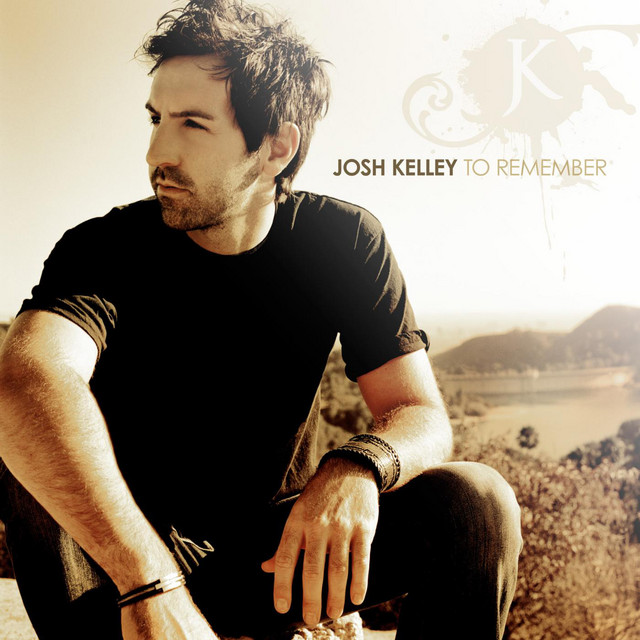 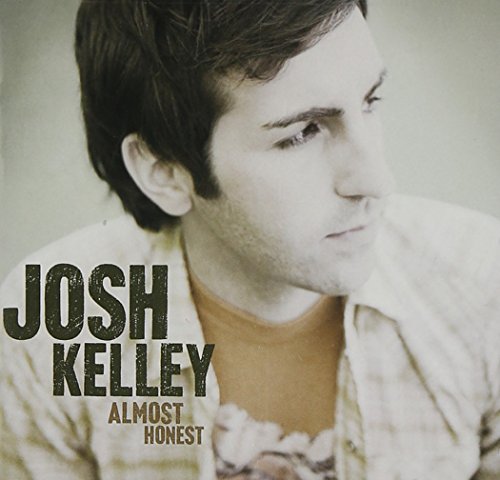 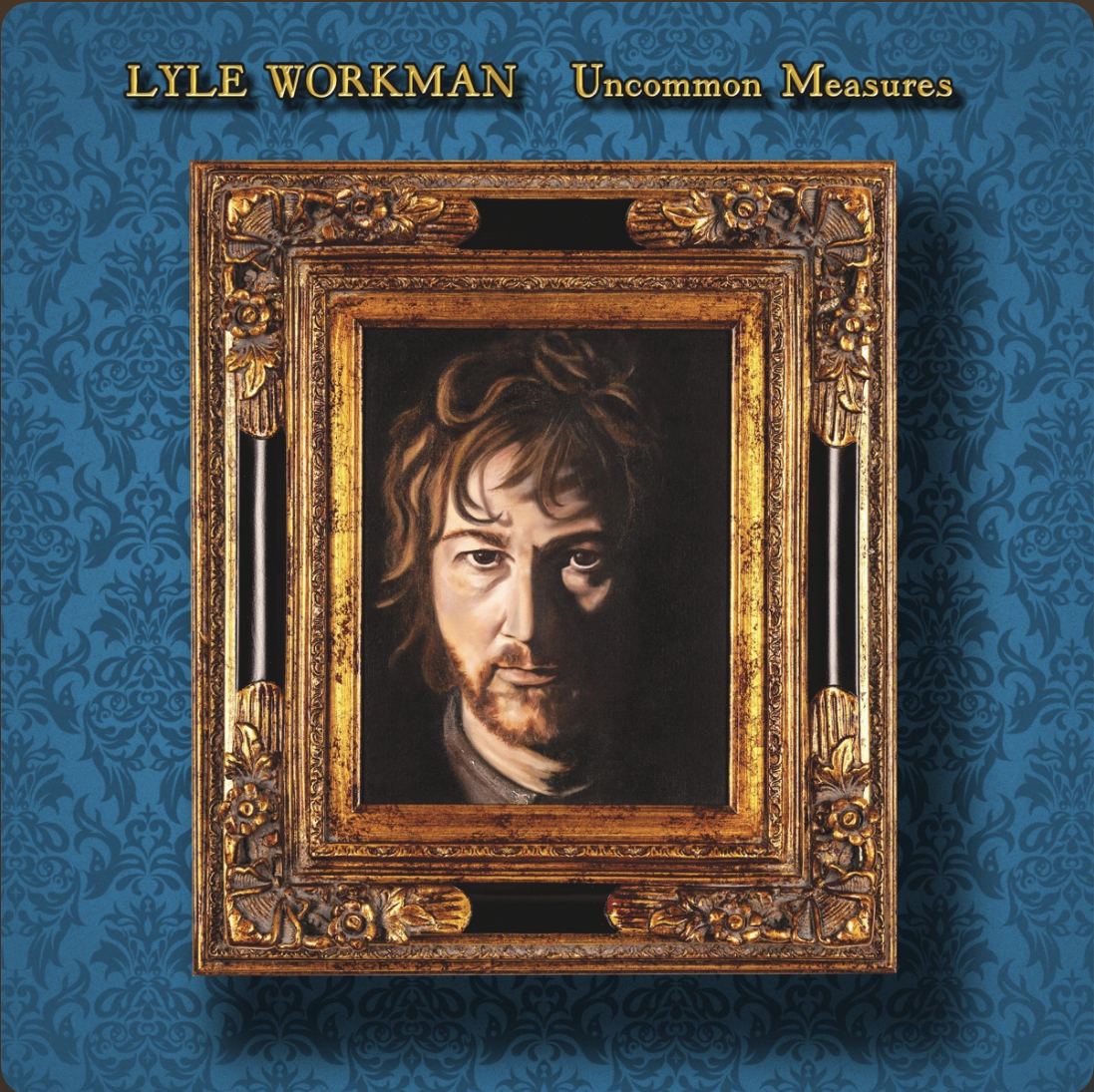 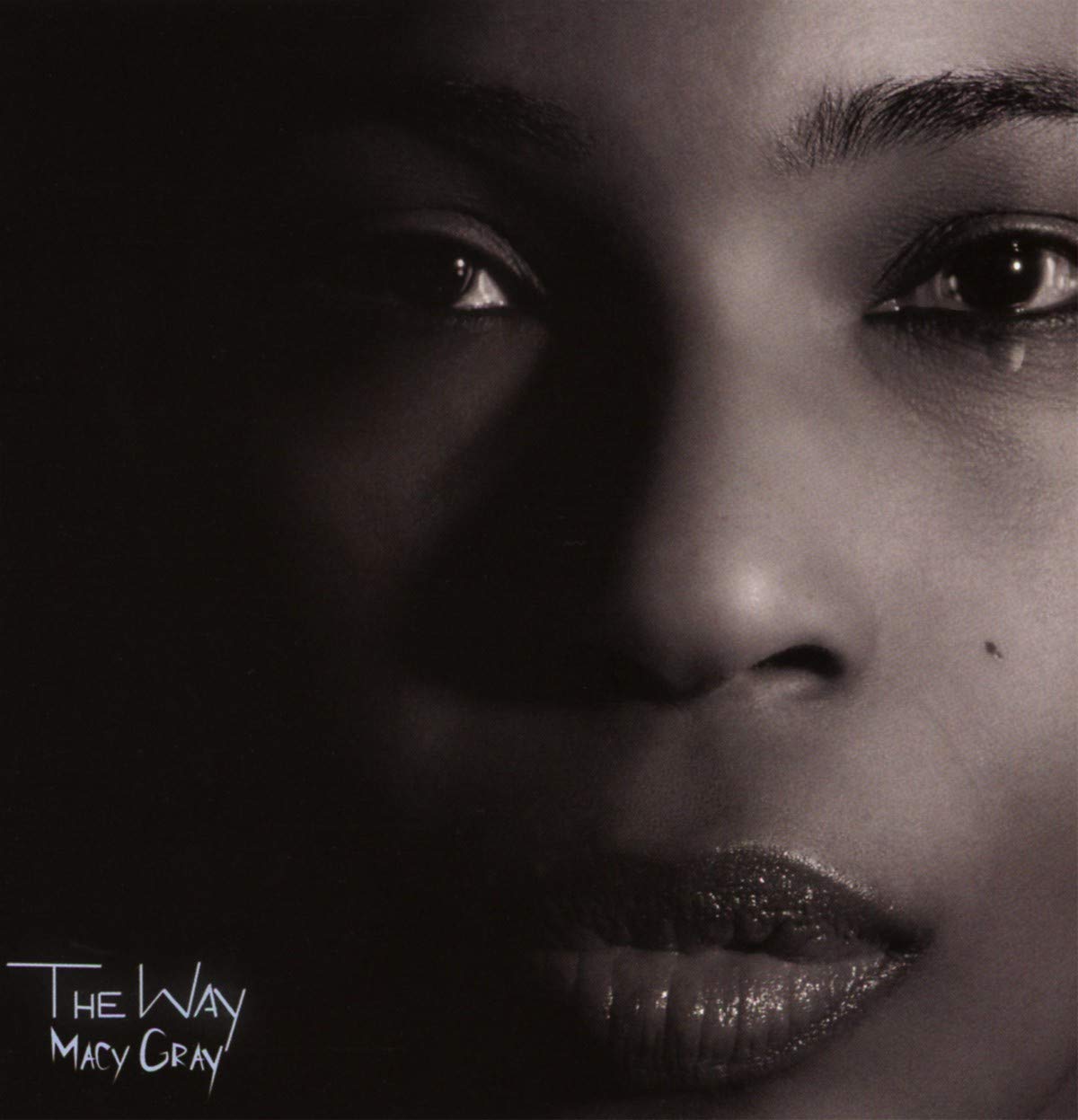 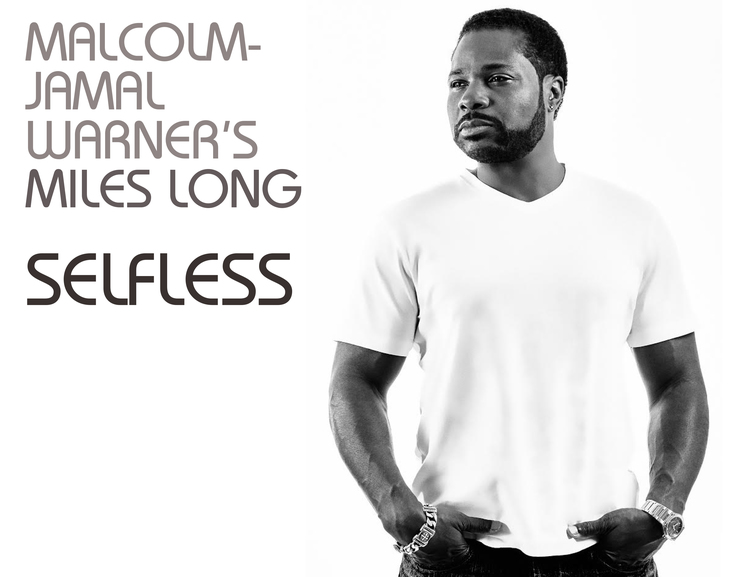 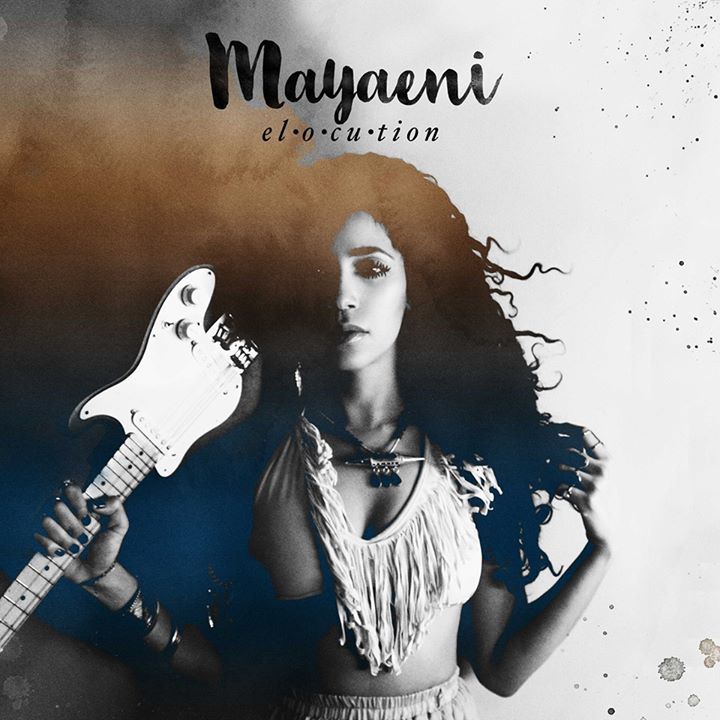 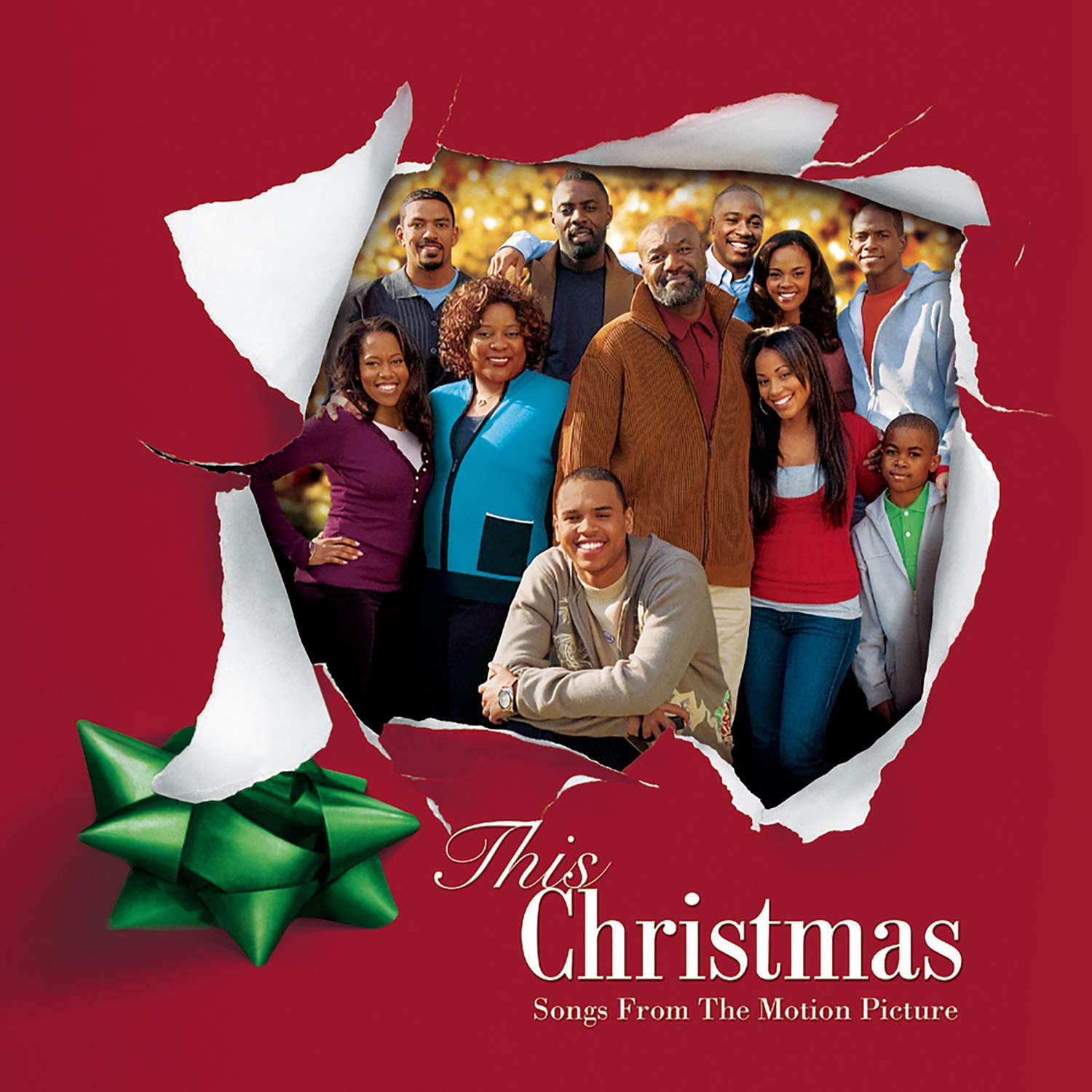 In The Studio | Donald Barrett | Let The Drums Sing

Donald Barrett
We use cookies on our website to give you the most relevant experience by remembering your preferences and repeat visits. By clicking “Accept”, you consent to the use of ALL the cookies.
Cookie settingsACCEPT
Manage consent