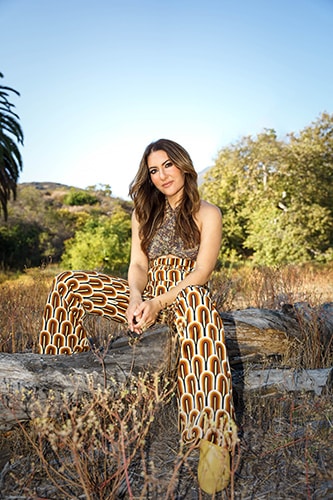 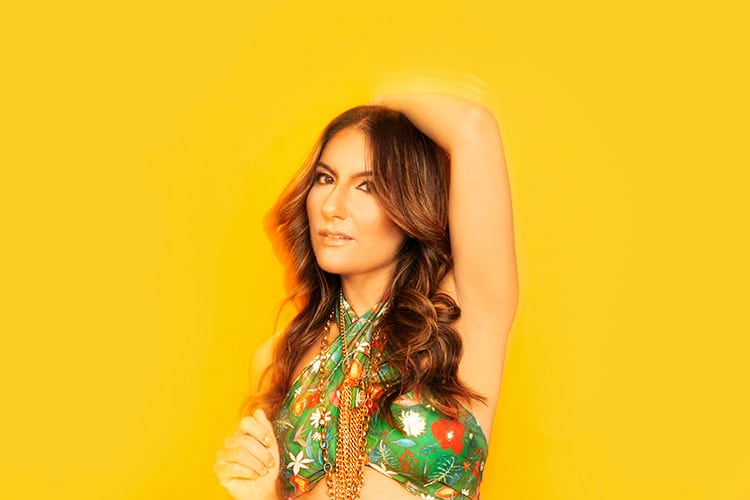 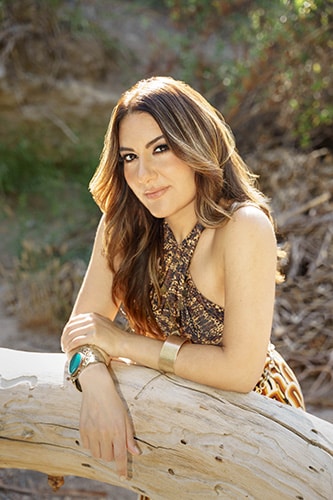 "We love using the WA251 to record vocals & acoustics at our home studio. It's been especially challenging with the pandemic to work remotely with our producers, but the quality vocals we're getting have a great presence and warmth."

The songs are anthemic, the MELODIES are soaring, and an empowered woman runs the show.

Based in Nashville, TN, Honey County also has roots in Virginia. That diversity is reflected in Honey County's music, a blend of contemporary country that makes room for Nashville twang, soaring melodies and everything in between. It's a sound that's taken Honey County around the world, from international shows in the Middle East and Africa to performances at American festivals like Stagecoach and CMA Fest. Along the way, Honey County has earned raves from Rolling Stone Country (whose editors named Honey County one of "10 new country artists you need to know"), the LA Times (who rallied behind the resilient anthem "Country Strong," which Honey County performed alongside 150 line dancers at Stagecoach 2019 in commemoration of the lives lost at the Route 91 Harvest Festival) Billboard and People Magazine. Honey County’s songs have been featured in NFL commercials, HBO's True Blood, CW's Roswell and four episodes of Yellowstone (with the latest release "Chess" appearing in the show's Season Four in a scene with protagonist Kevin Costner), as well as curated playlists on Spotify (New Music Nashville, CMT's The Roundup) and Apple Music (Cool Country, Hot Tracks). With support from radio outlets (Radio Disney Country, KFROG, and Go Country 105) and a string of opening slots for country hitmakers (Cole Swindell, Little Big Town, Lady Antebellum, Thompson Square, Old Dominion), Honey County has left a unique mark onstage, on-air and in the recording studio.

Newer releases like “Strawberry Margarita Promises” continue the tradition of matching supersized hooks with lyrics that shine a light on the modern-day female experience. These songs are rallying cries for anyone who has loved, lost or longed for something just out of reach and their personal details — written with a tight group of collaborators — only make them more universal. Honey County’s latest release “Got It From My Mama” has a whopping 1.2 BILLION+ views on TikTok with over 720 Thousand+ videos created using the song, and shines a light on deep rooted pride and love for all mothers. Fueled by an appreciation for the country artists who've come before and an appetite for breaking new ground, Honey County is excited to release new music and chase down new horizons. 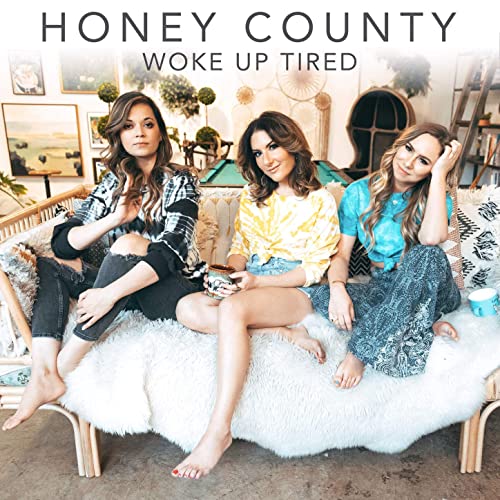 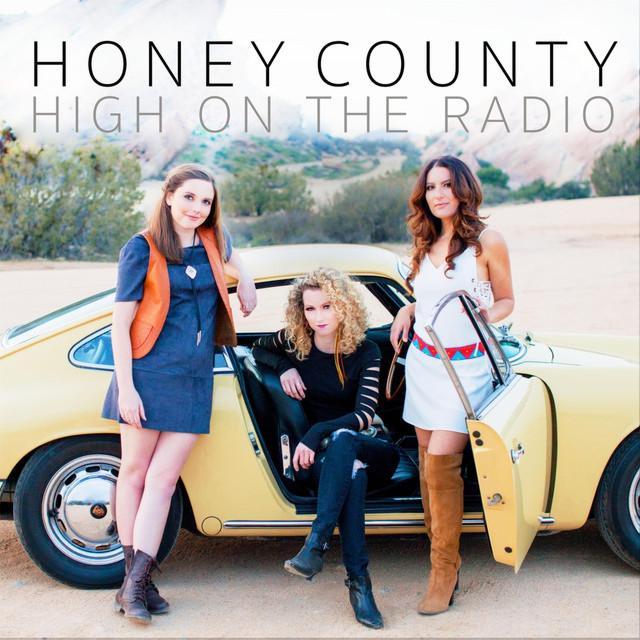 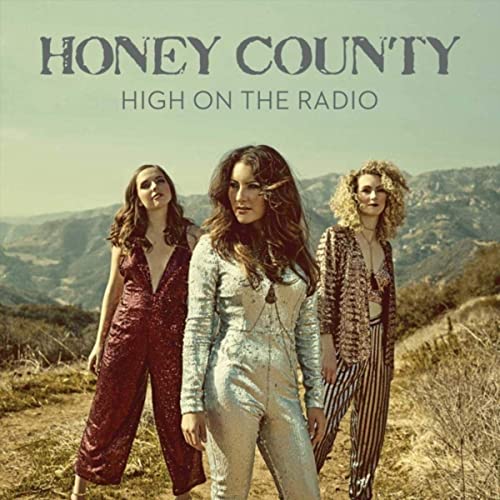 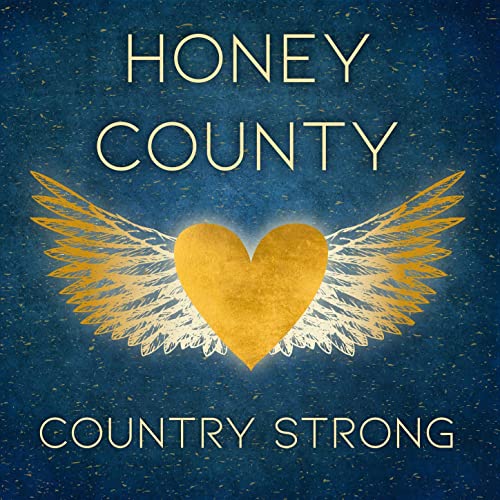 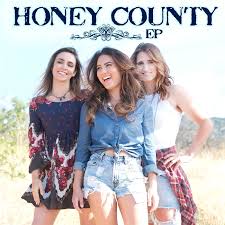 HONEY COUNTY - HIGH ON THE RADIO

Honey County
We use cookies on our website to give you the most relevant experience by remembering your preferences and repeat visits. By clicking “Accept”, you consent to the use of ALL the cookies.
Cookie settingsACCEPT
Manage consent