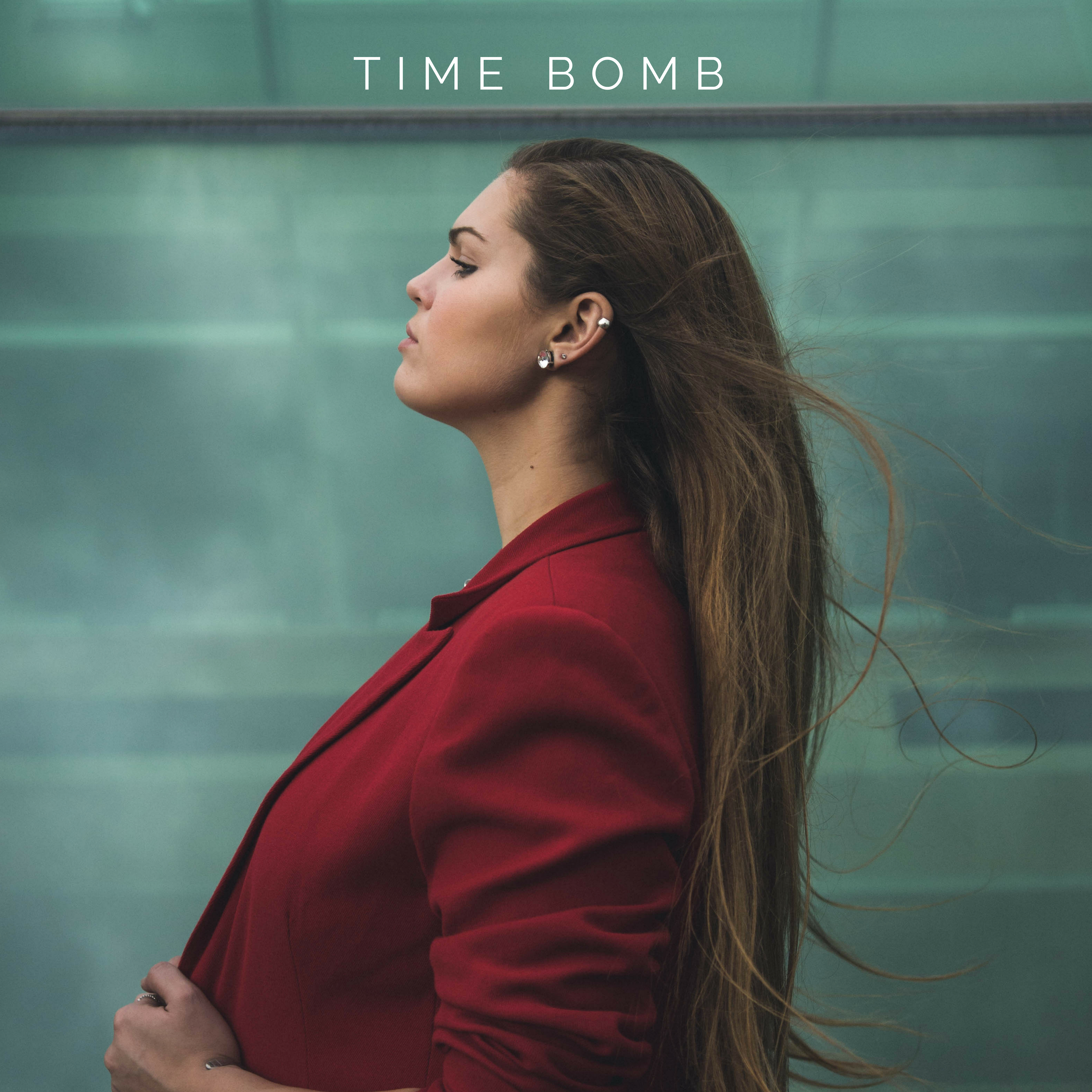 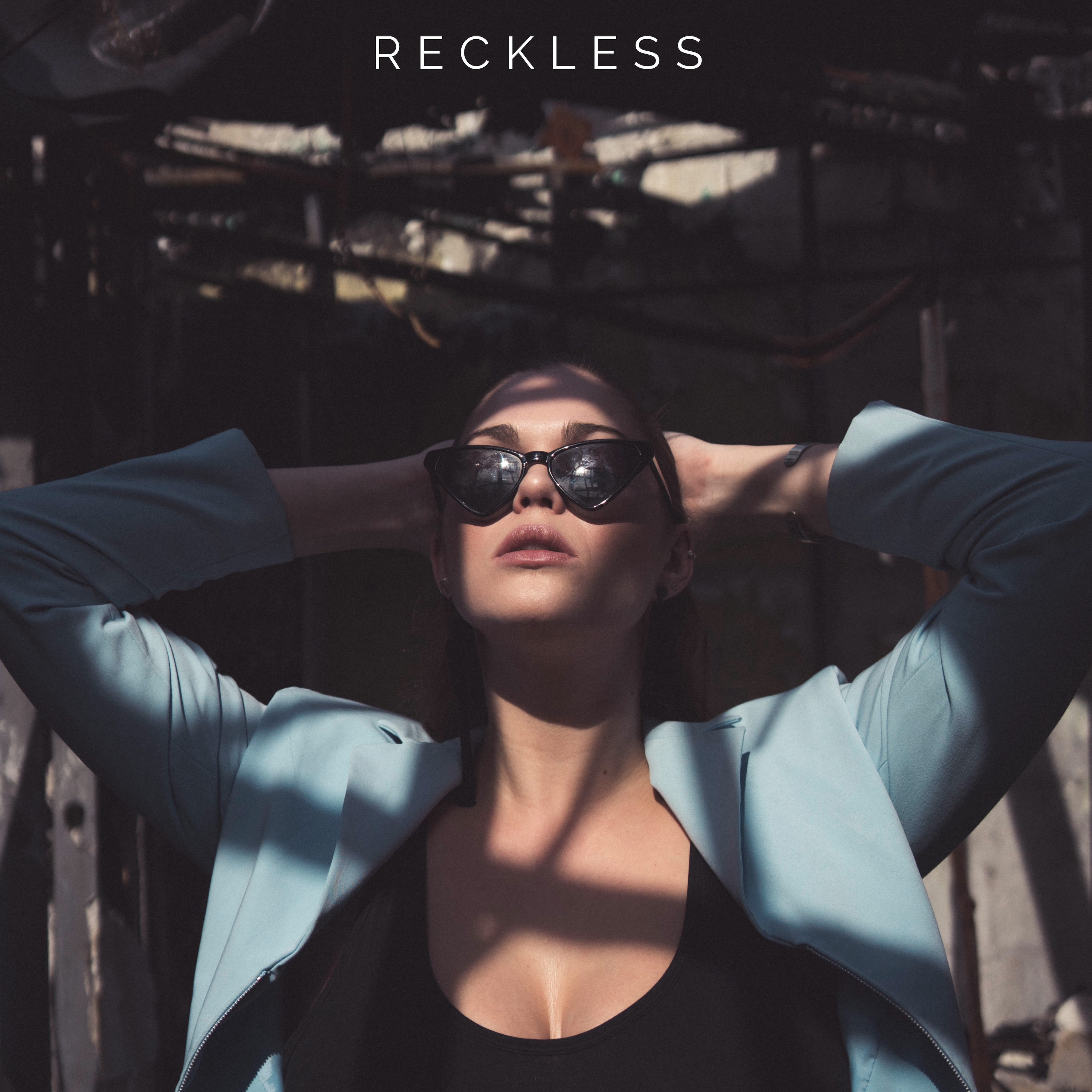 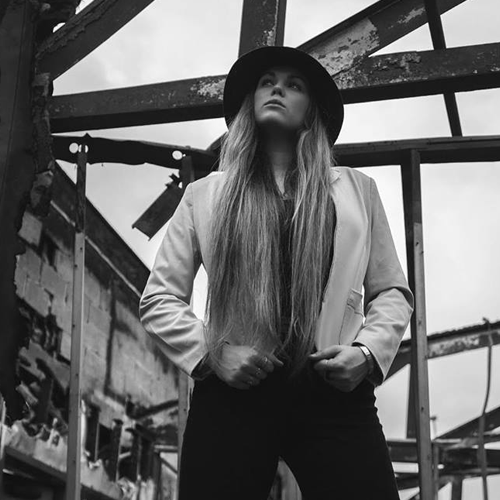 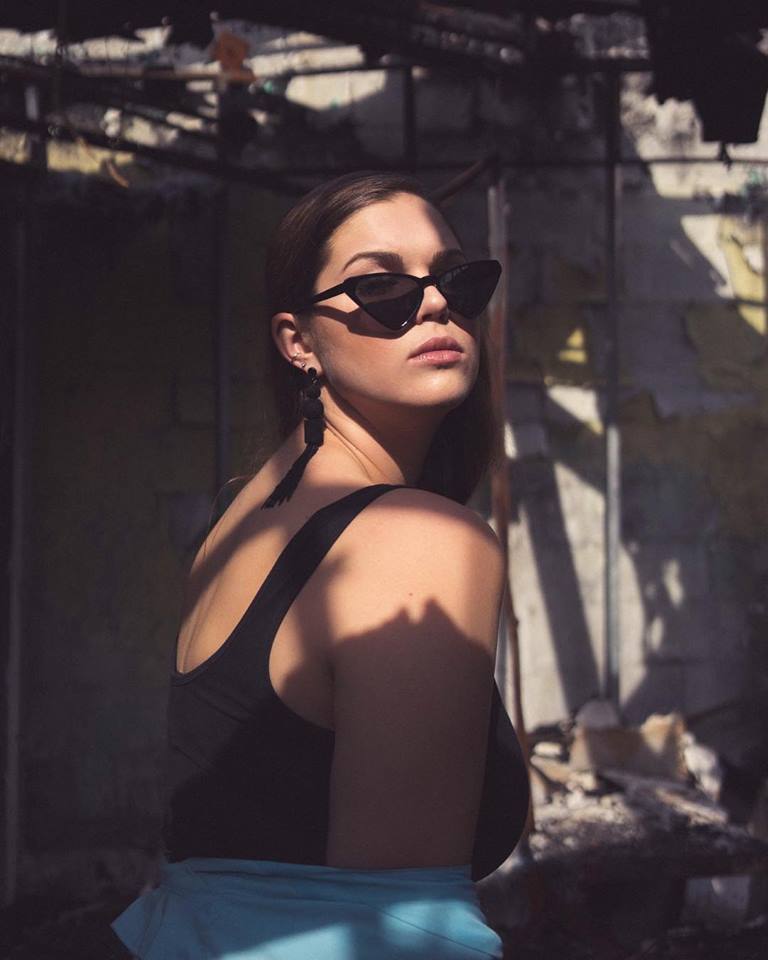 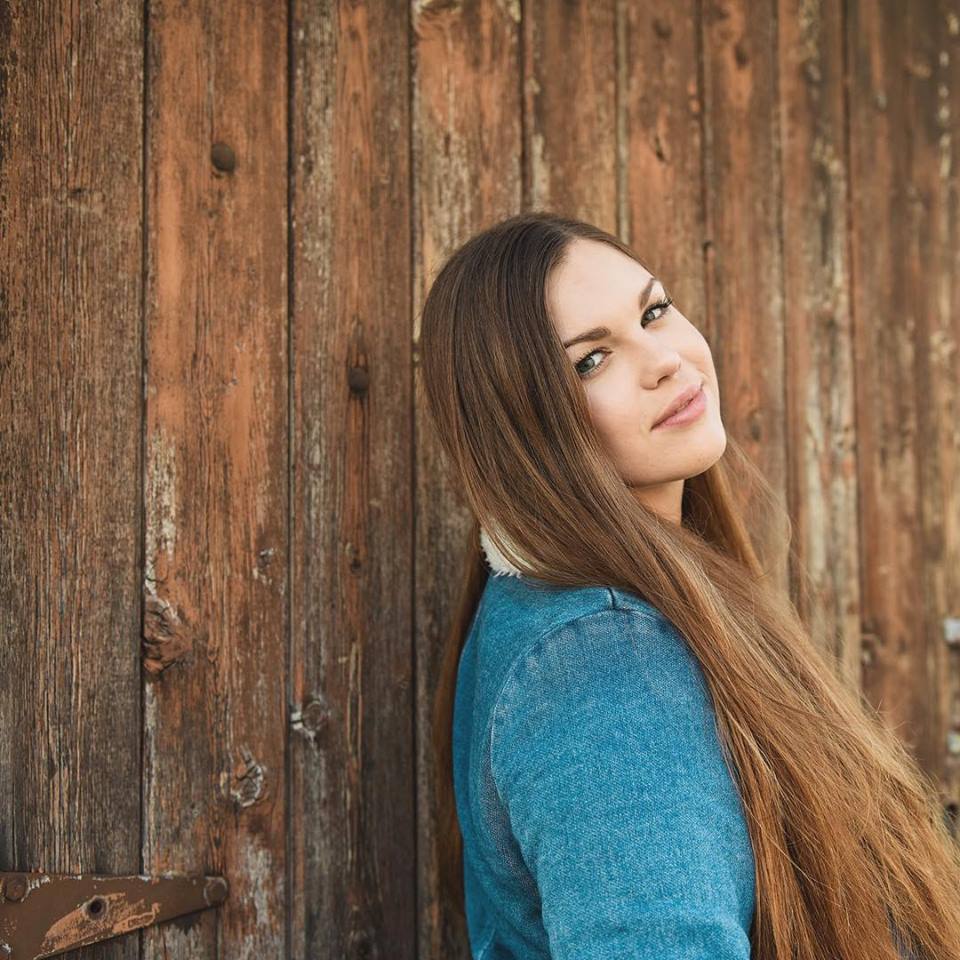 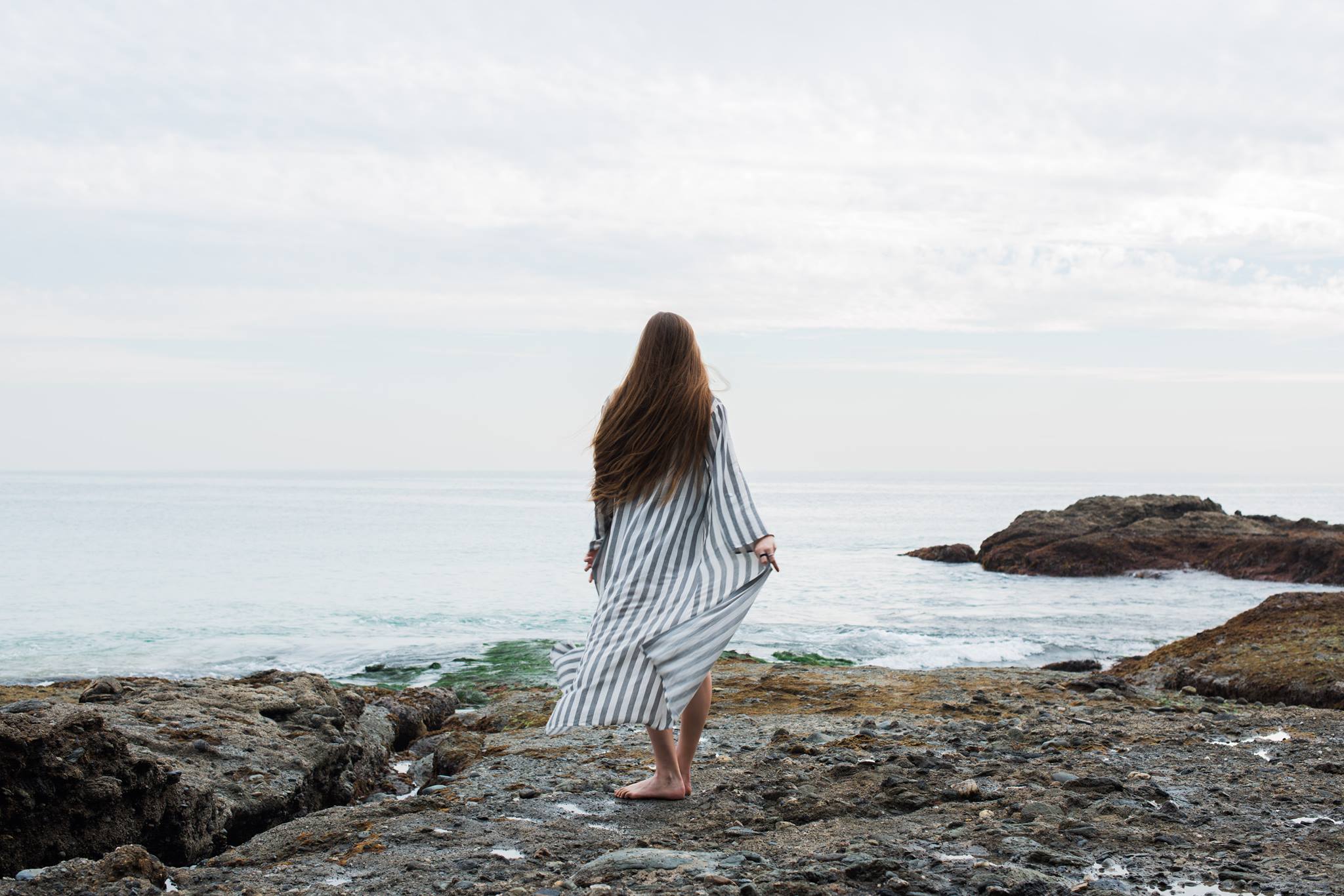 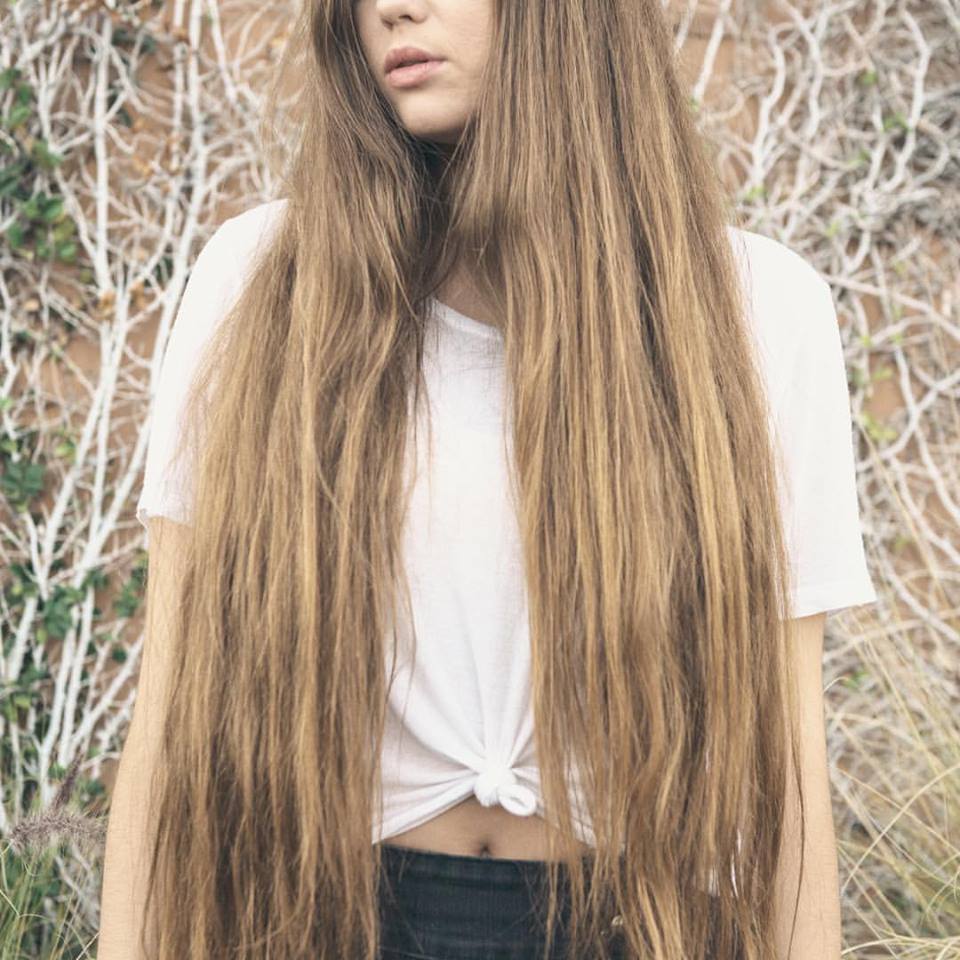 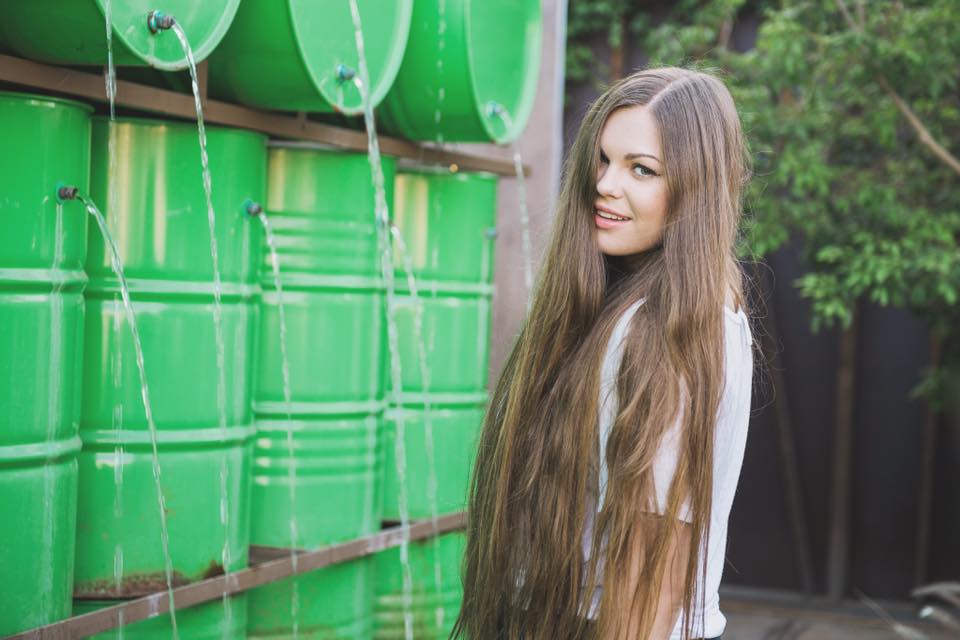 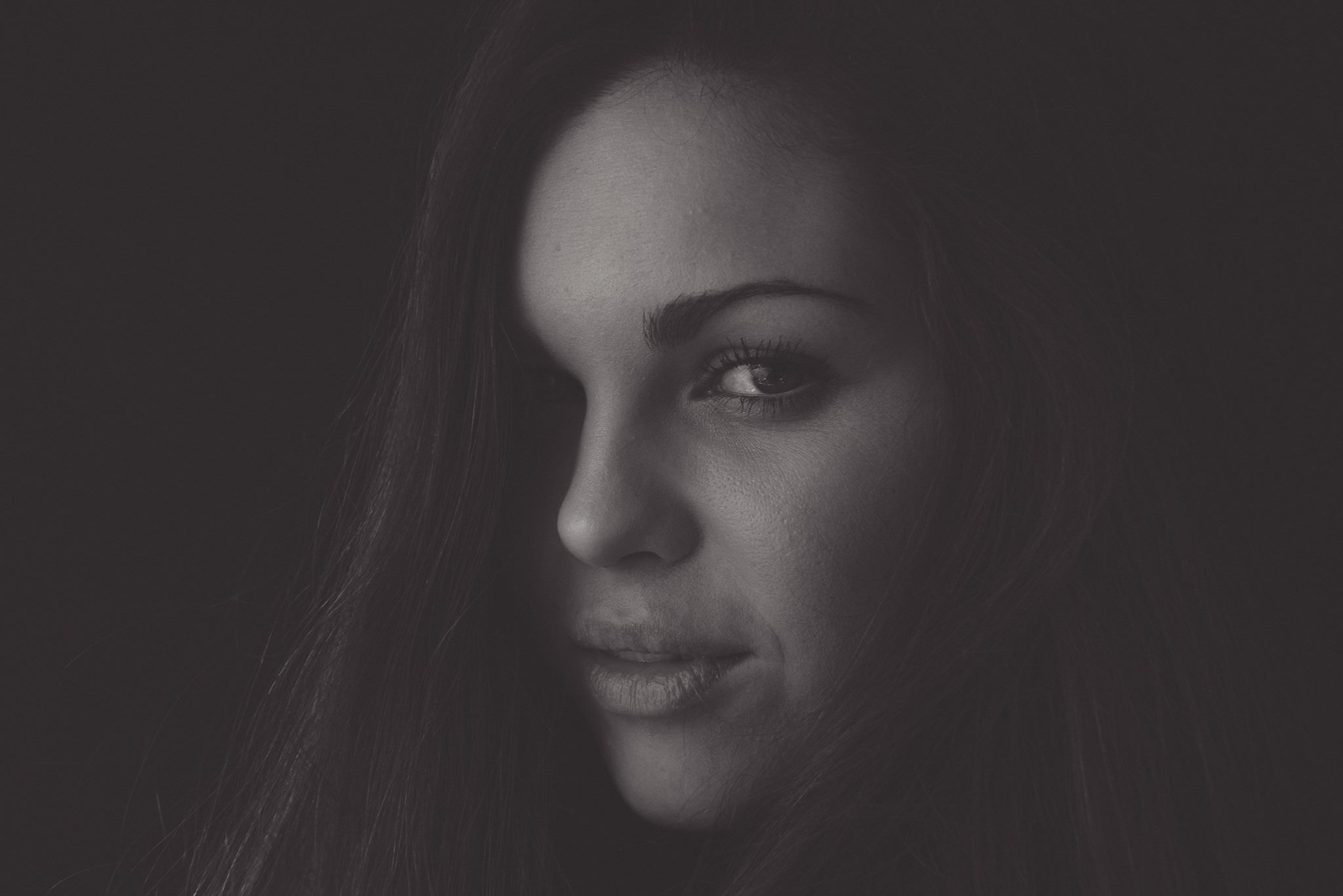 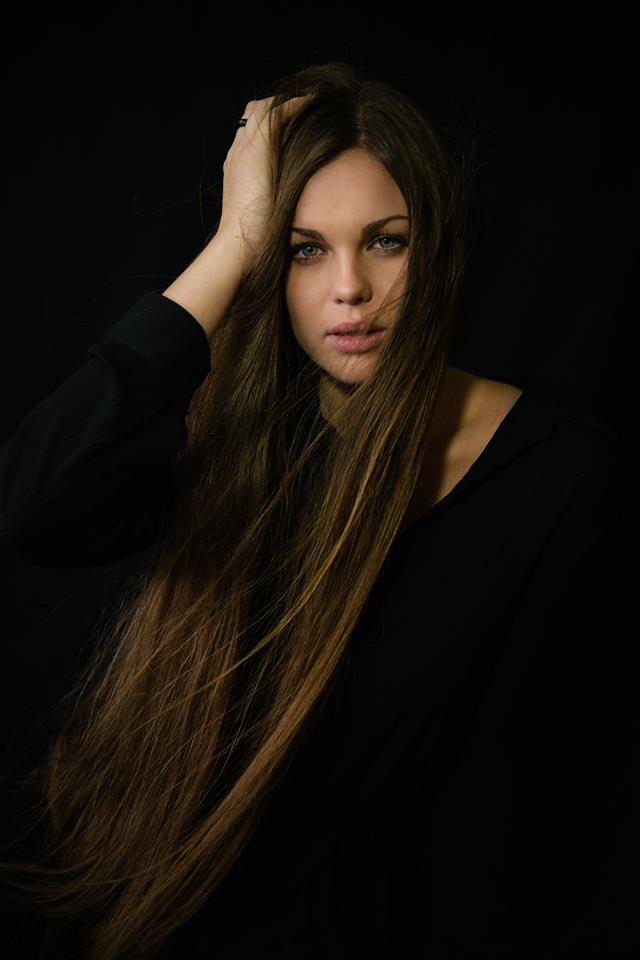 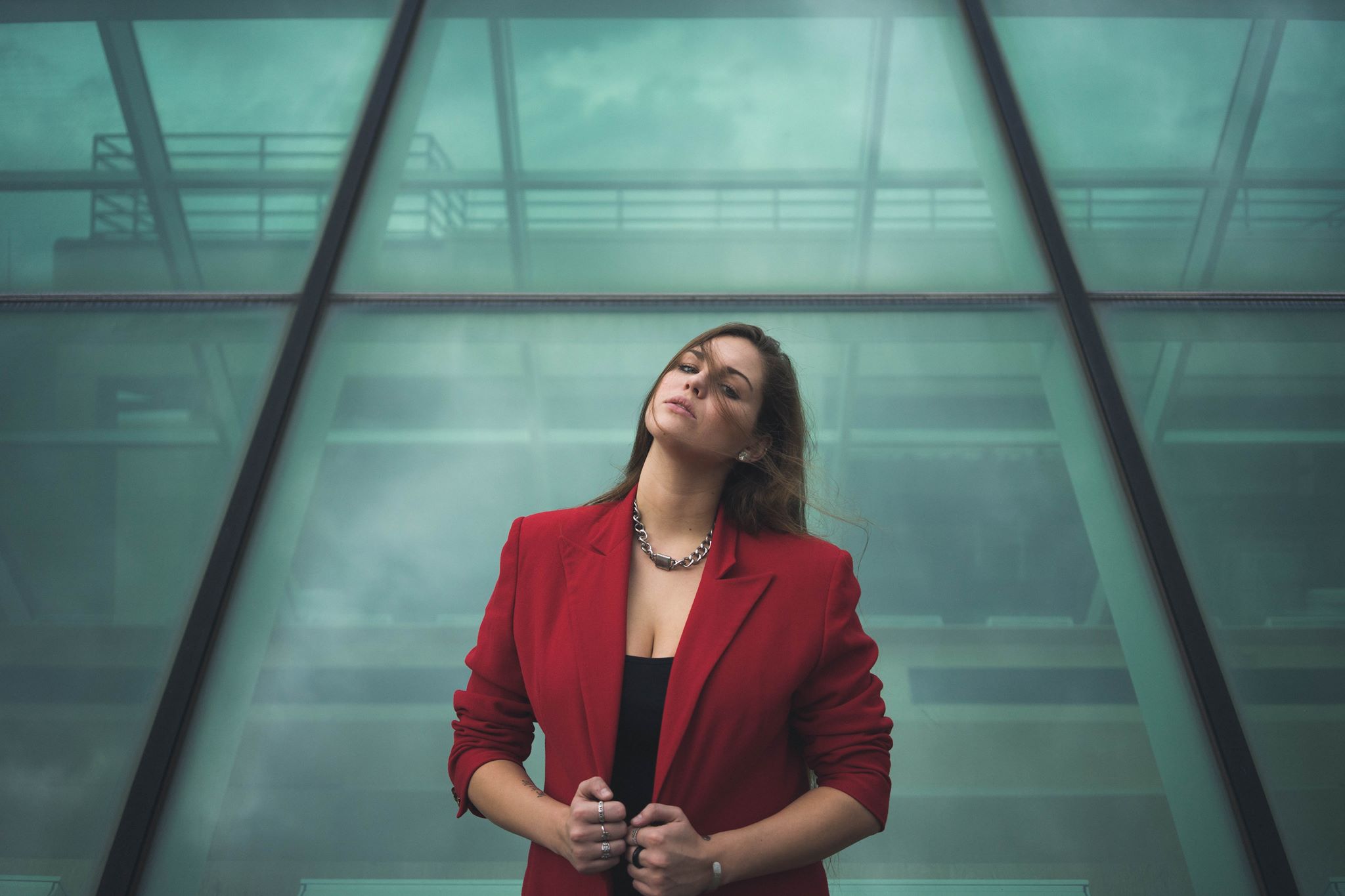 Growing up in Southern California, Misy knew at a young age that she wanted to be a performer. From taking multiple dance classes, being involved in musical theatre programs through church, and putting on shows in the living room for her parents, the happiness in entertaining took hold on her young heart. Misy went on to attend the California Conservatory of the Arts under David Green, where she learned more about singing, acting, dancing, and improv. For a short period of time, she thought she might end up going to New York for Broadway. But when she turned 13 and asked for a guitar for Christmas, her entire life changed.

Learning guitar gave her a way to communicate whatever she wanted to the world. Songwriting took hold of her heart so fast, she was writing multiple songs a day after learning her first couple chords. In her younger days she wrote about hope, her future, and what it meant to be a young teenager in a scary but opportunity-filled world. As she grew older, she began writing about the depths of life, love and heartache, and was consistently inspired by her family and friend's experiences happening around her. Falling completely in love with music, Misy started to play piano, ukelele, and would later start learning bass.

As school came to an end and everyone was choosing what they wanted to do with their lives, Misy decided to take a swing at the industry and started heading up to LA for shows, playing at prominent venues such as the Whiskey A Go Go, House of Blues, and the Viper Room. But she quickly wanted more for herself, and interestingly enough, Nashville had been calling her name for quite some time. So, in 2017, she made the jump. She conquered fears of leaving her beautiful home state of California, packed up her many instruments and drove across the country to Music City. Nashville soon became a place where she would have her best and most exciting experiences, along with her toughest and most challenging times. With those experiences came many songs that she cannot wait to share with the world.

Misy is planning to release as much music as possible in 2019, and has even bigger plans to tour and connect with as many of you as possible. Filled with a love for music, a love for this planet and a love for people, Misy wants nothing more than for her music to help and heal the hearts of anyone who listens to her.

"Warm Audio blew me away with the sound and quality of their products. When I first worked with one of their microphones at the Hilton Studio in Nashville, TN, I immediately asked what brand the microphone came from. The sound was so crisp and well-rounded, I couldn't believe it. I can't wait to try out more Warm Audio gear."